Sarcasm.co
Home Crazy ‘Harry Potter And The Prisoner Of Azkaban’ Behind-The-Scenes Secrets That Will Blow...

Harry Potter is one of the biggest franchises of all time and definitely the childhood of mine and most of the people reading this. Harry Potter has just kept us looped in ever since we cannot forget the story ever and there are people who even remember the smallest details even the makers don’t remember. While the movie Harry Potter and the Prisoner of Azkaban was shot, there were numerous things, good and bad that happened behind the scenes and were never known to the public. These scenes are worth knowing to the normal public though.

Below are some of the behind the scene secrets of Harry Potter and The Prisoner Of Azkaban: 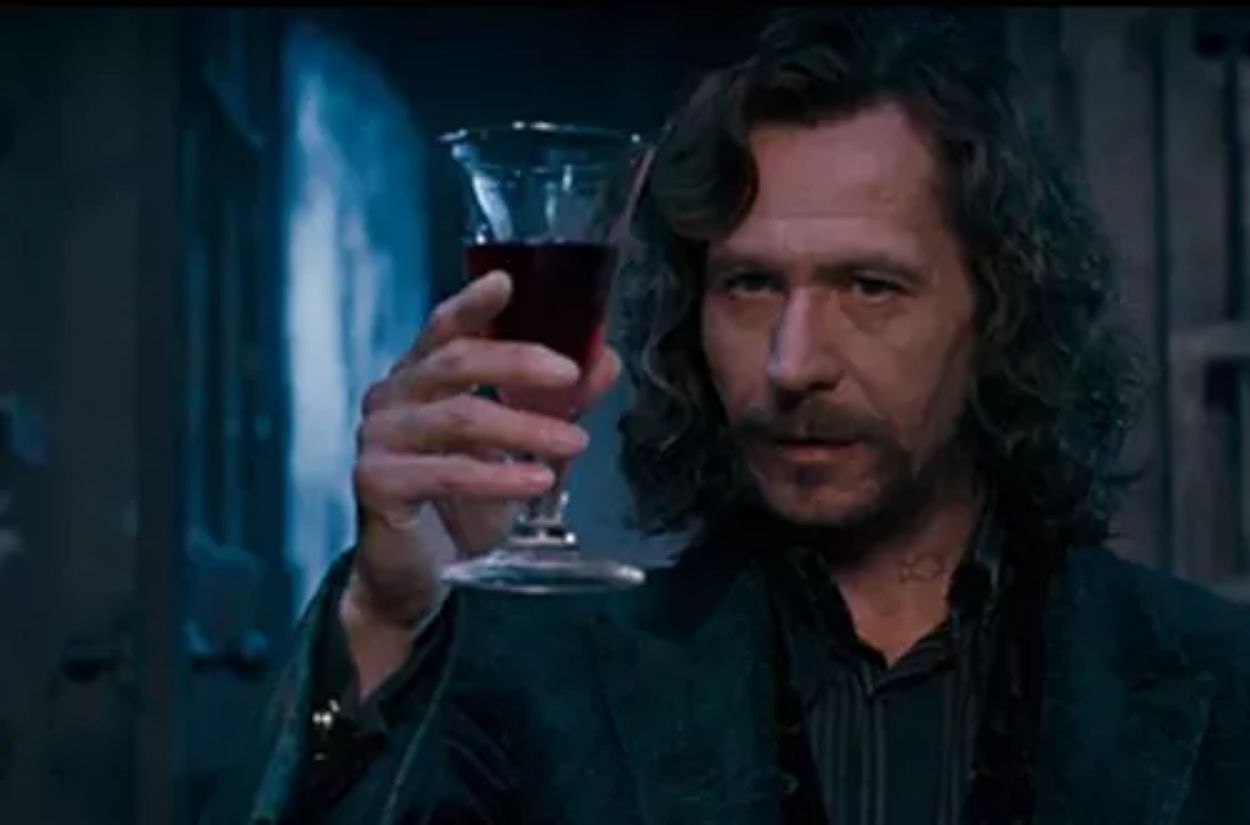 Everyone who has read the books knows that Sirius Black wasn’t a representation of the books and rather Alfonso Cuarón’s idea who wanted him to have tattoos. Gary Oldman did the tattoos himself.

Gary Oldman Did The movie for his kids. 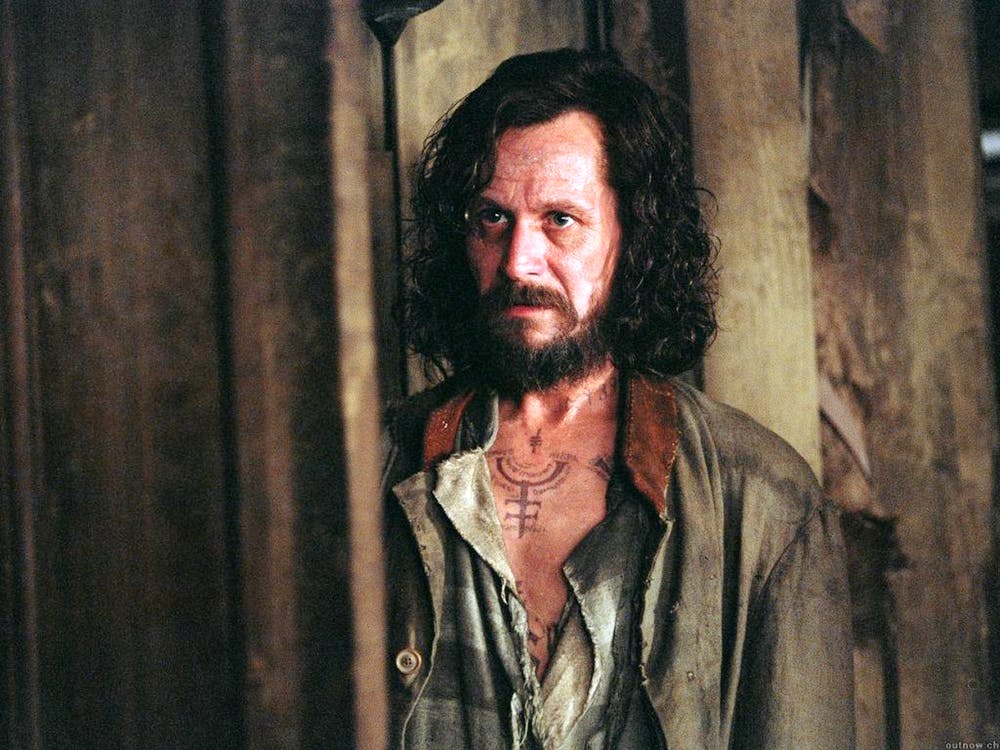 In an interview, he said, “You become incredibly cool to your kids, and you get a young fan base. So you became the cool dad at school.”

Ian McKellen responded to this. 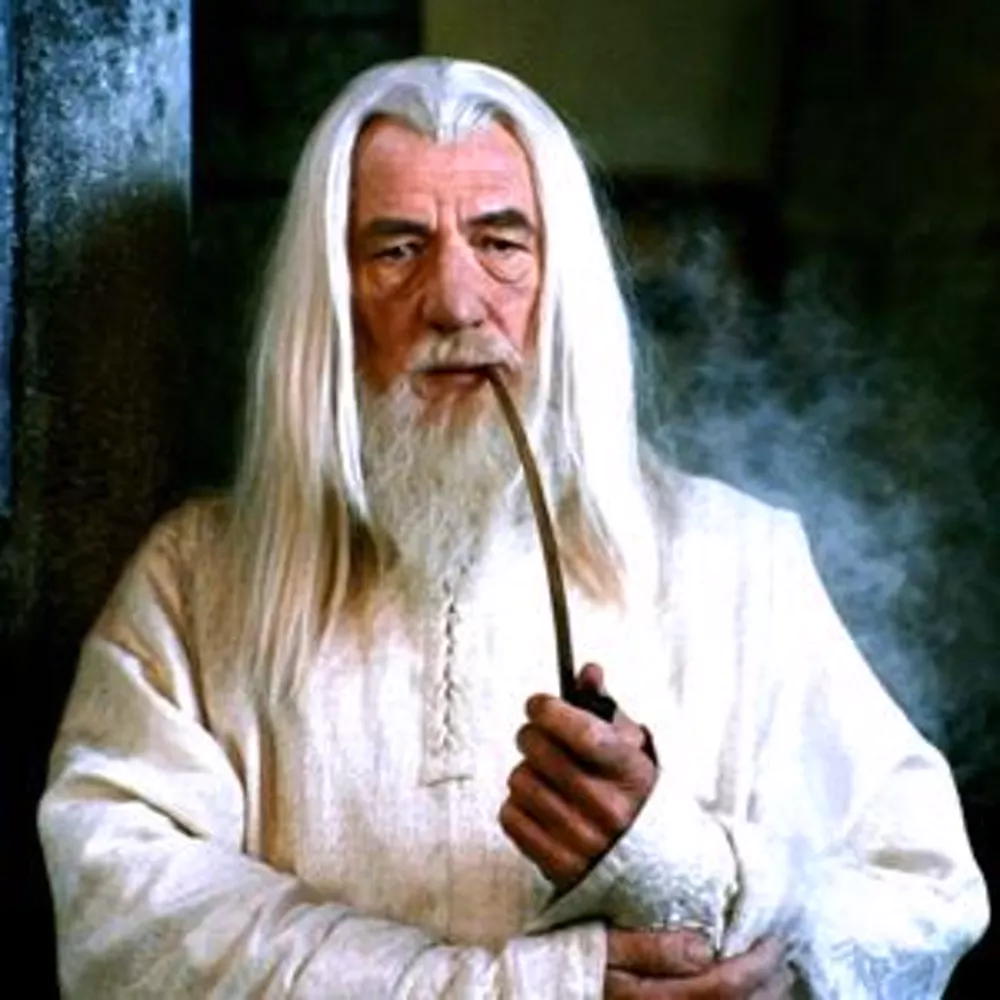 In an interview, he said, “Seeing as one of the last things [Harris] did publicly was say what a dreadful actor he thought I was, it would not have been appropriate for me to take over his part. It would have been unfair.” 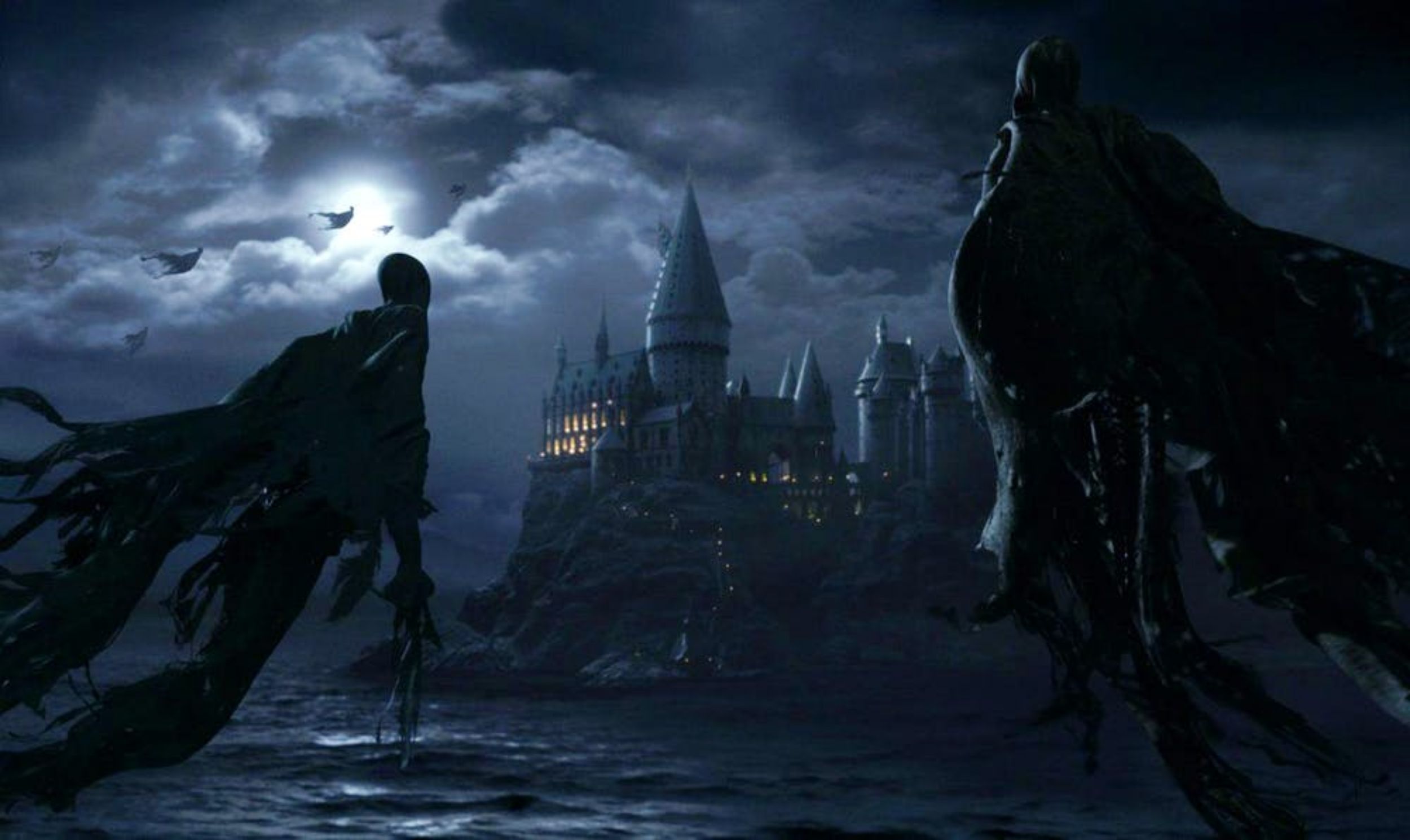 Dementors are how JK Rowling actually termed her depression and felt like something was sucking out her soul. when she was having a hard time and that’s how the character is in existence.

Alfonso Cuarón tried not to curse. 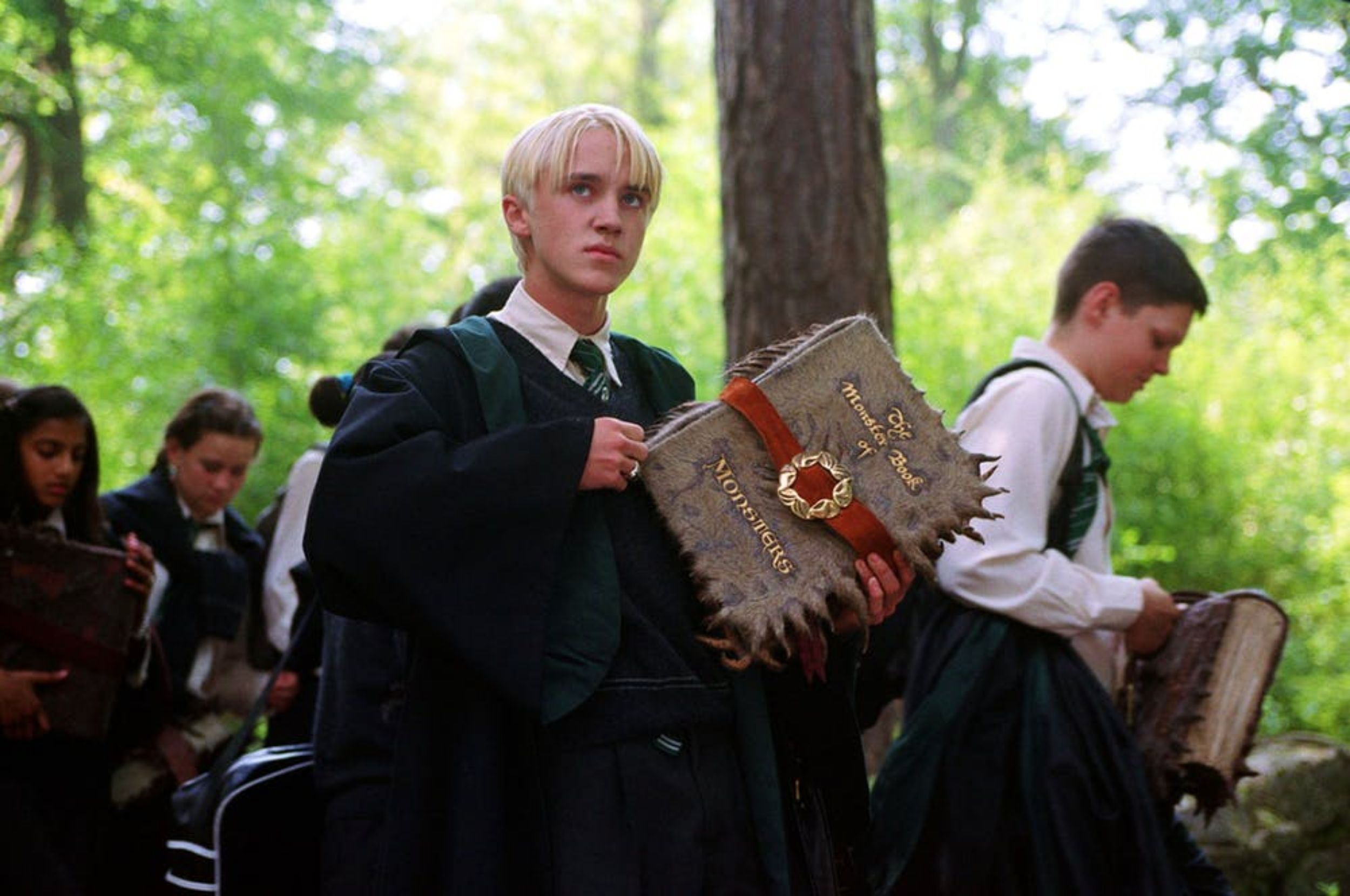 The cast was just kids after all and so no matter how much he was irritated he just had to control for the sake of actor’s young age. He even threw a swear jar on set.

The cast pulled a prank on Harry Potter. 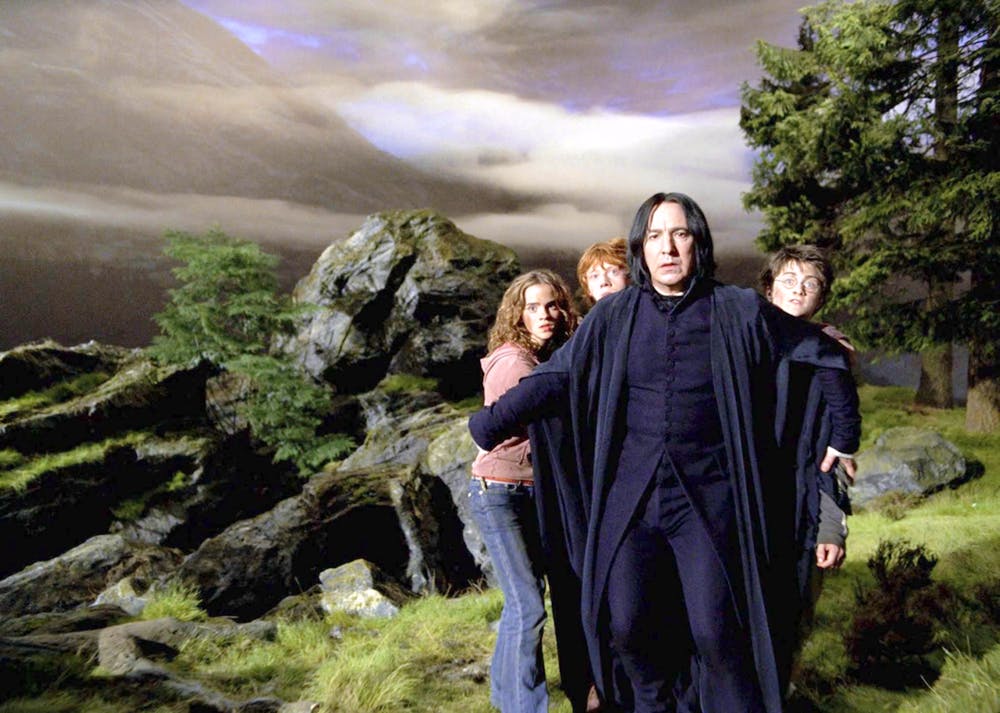 Michael Gambon and Alan Rickman set up a fart machine behind Daniel Radcliffe when he was supposed to have a close-up done, and let it rip when he was doing his scene. 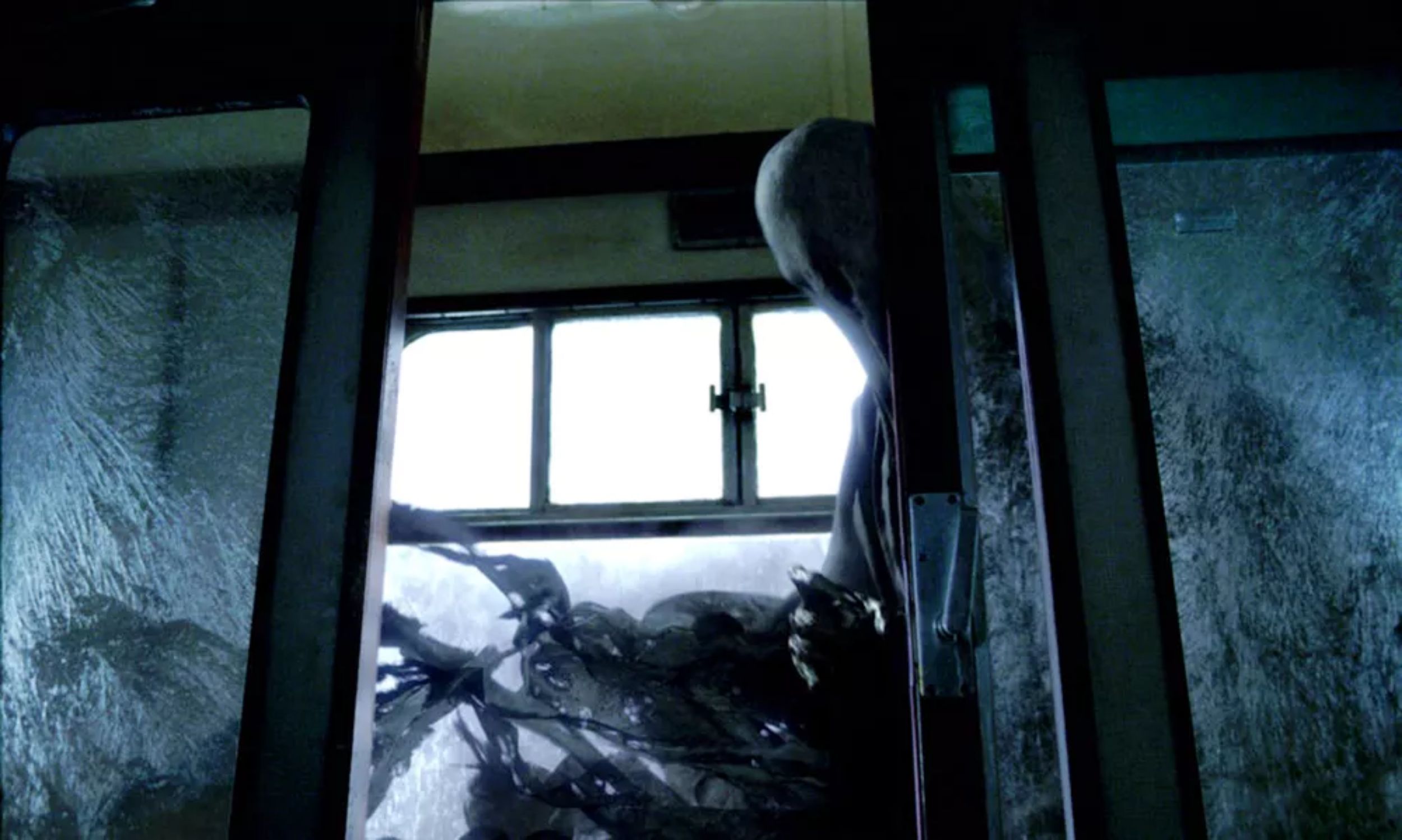 The filmmakers, when Hogwarts Express was made decided to make it available to the public and suffered from it. They found smashed windows and whatnot had to repair the new express which caused production delays. 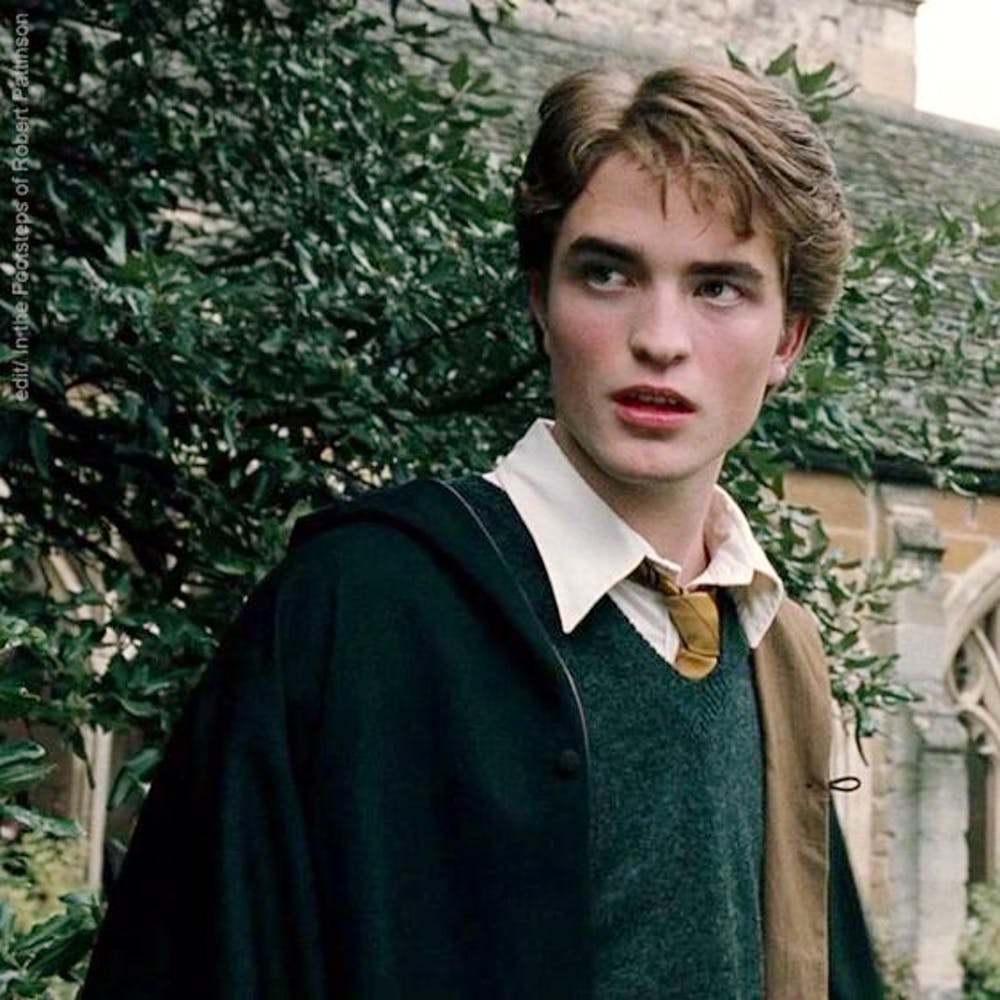 Cedric Diggory was played by Robert Pattinson in The Goblet of Fire but he wasn’t seen in The Prisoner Of Azkaban even though Cedric was in the movie, the makers switched him with some random actor.

The Trio had to write Essays. 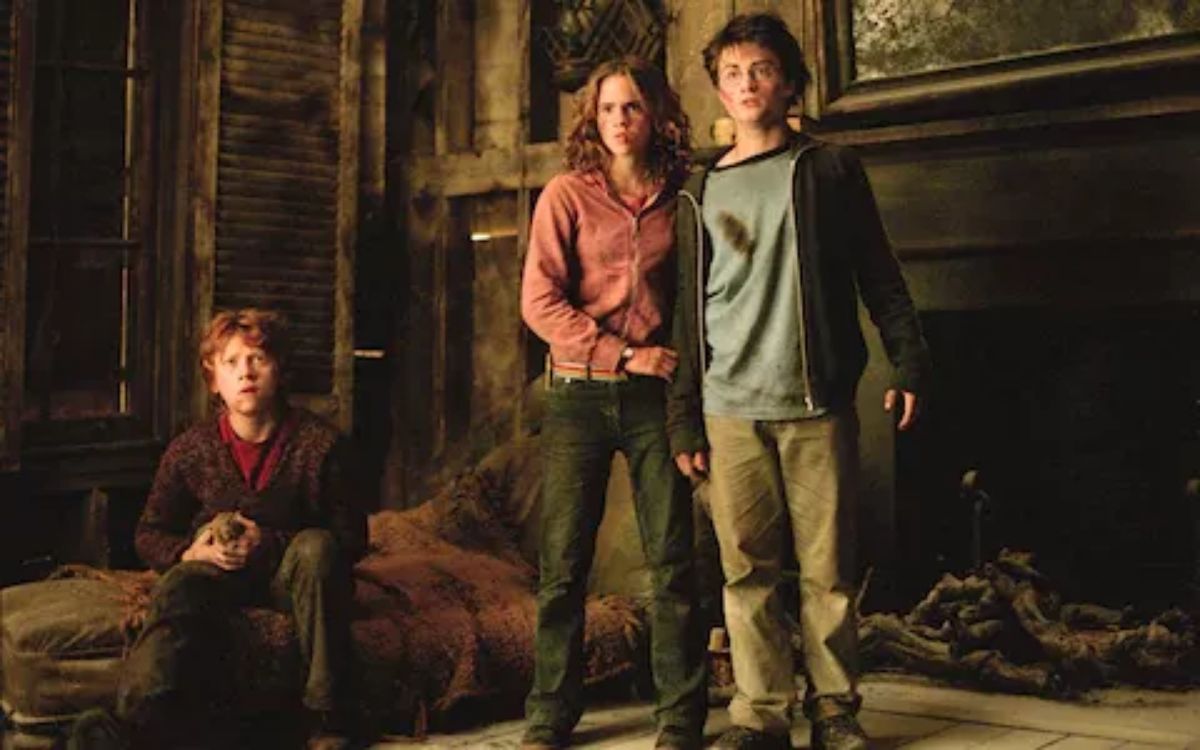 Emma Watson, Daniel Radcliffe, and Rupert Grint were asked to write essays about their characters which would help them understand more what they were doing. 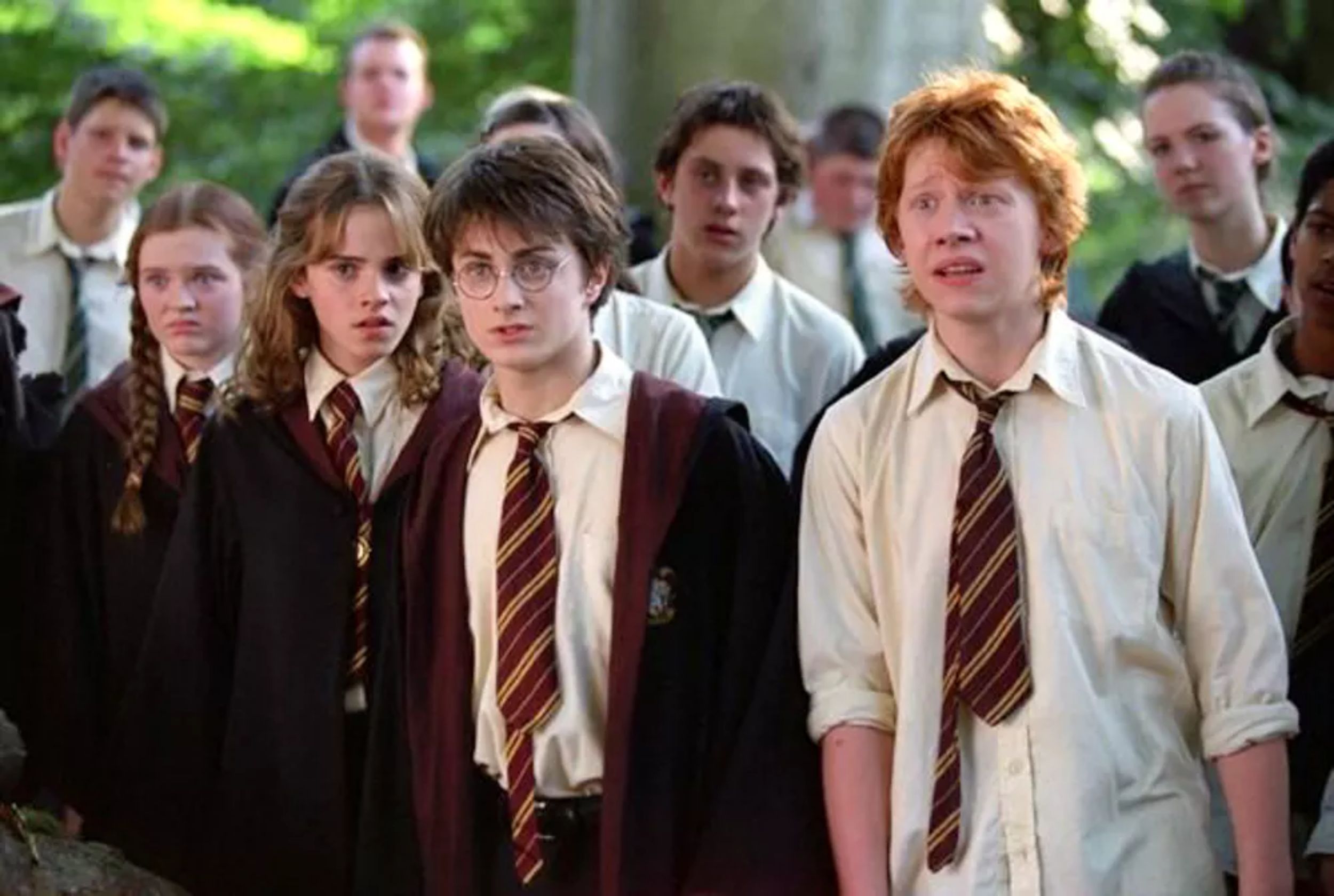 Watson went above and beyond with her task, while Radcliffe completed the bare-minimum. On the other hand, Rupert Grint did not even do anything about the assignment, just like their own characters in the movie. 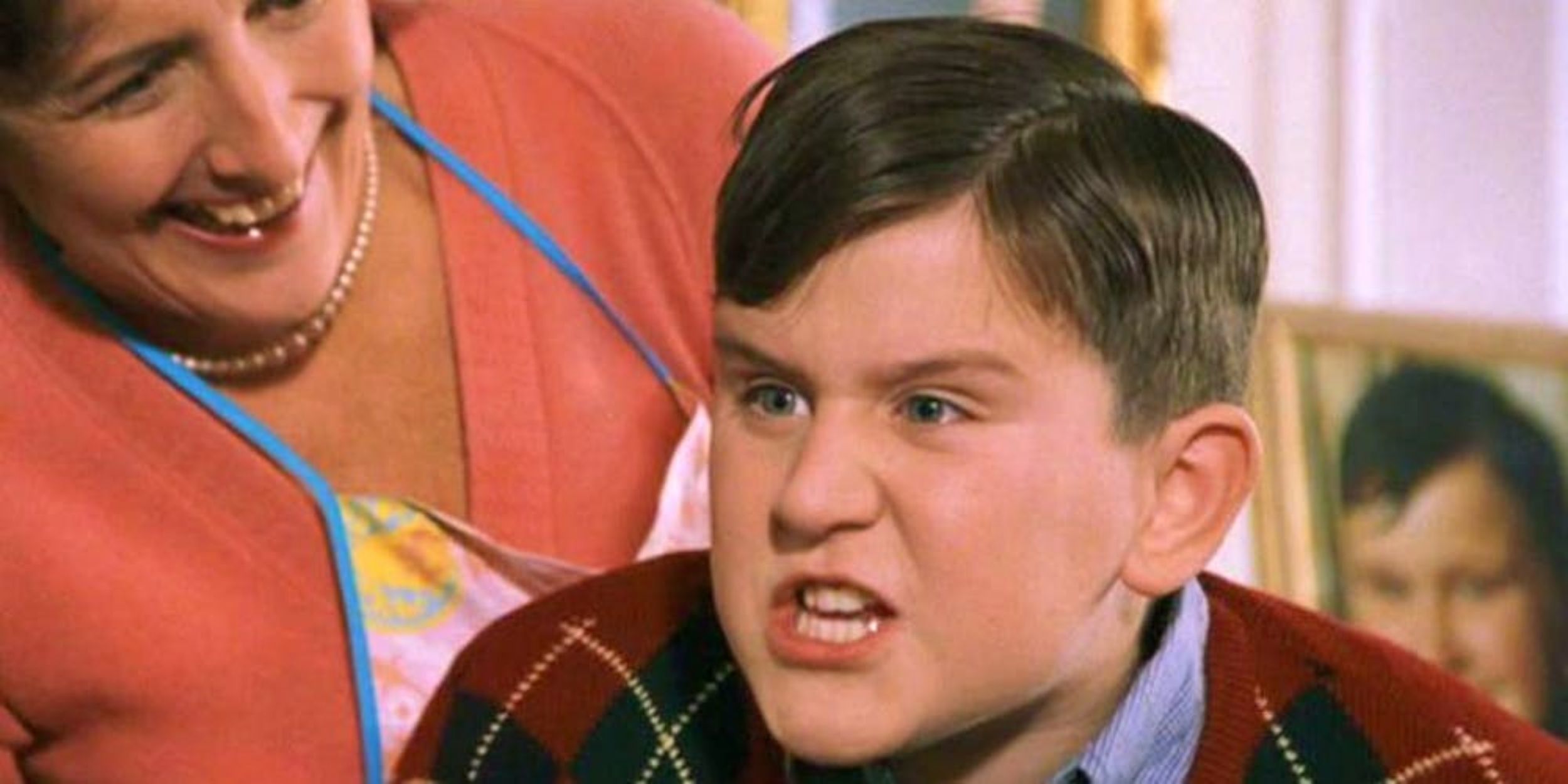 The only movie where Dudley Dursley was quiet as he had no lines and didn’t attack Harry Potter just because he didn’t like him.

Alfonso Cuarón hadn’t read any of the books. 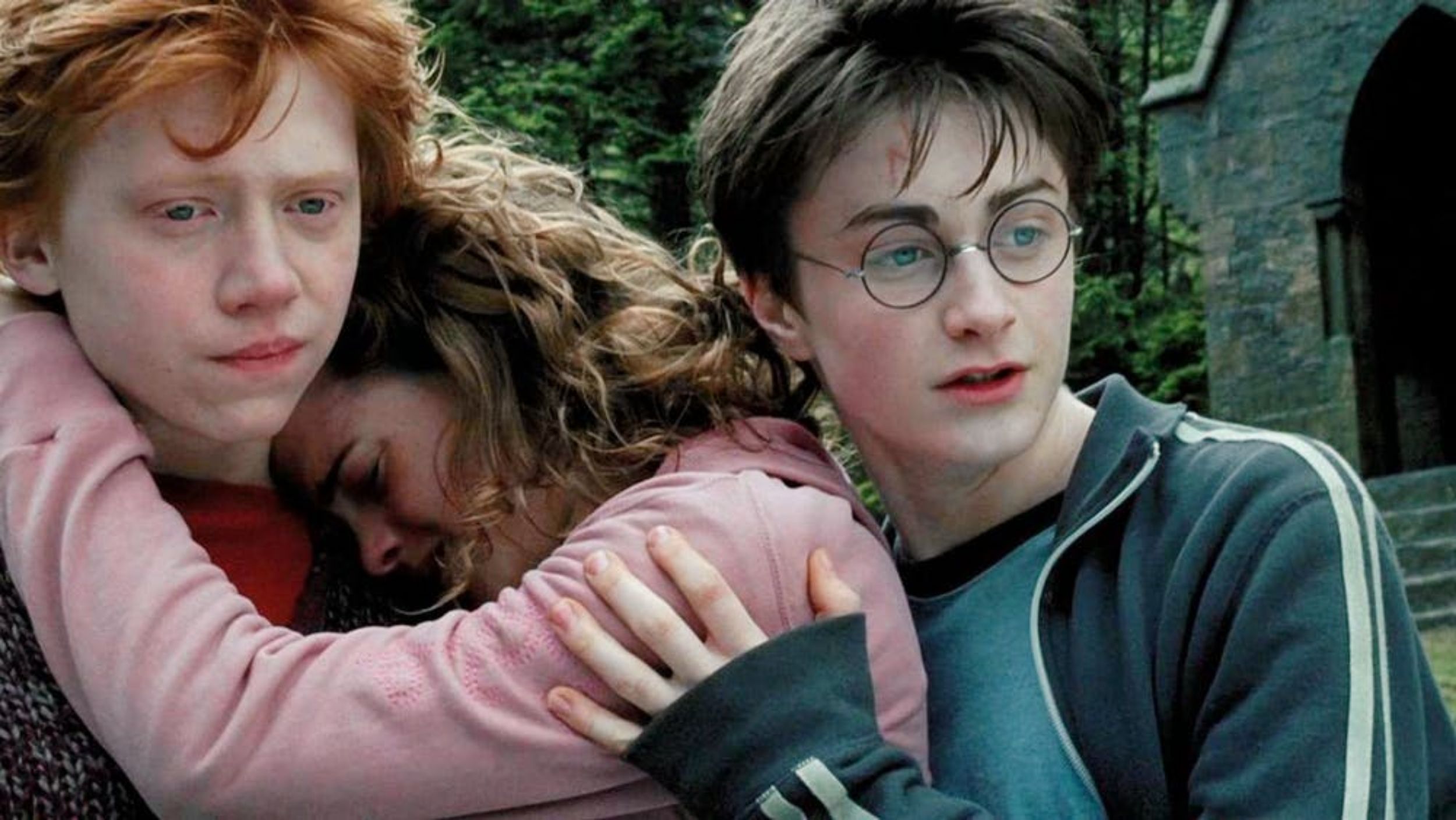 The biggest secret probably, imagine the director of the movie not knowing the basic plot and still delivering an epic. He said in an interview once, “I just thought that it was a big, big kid’s franchise. I thought it was something really silly”. 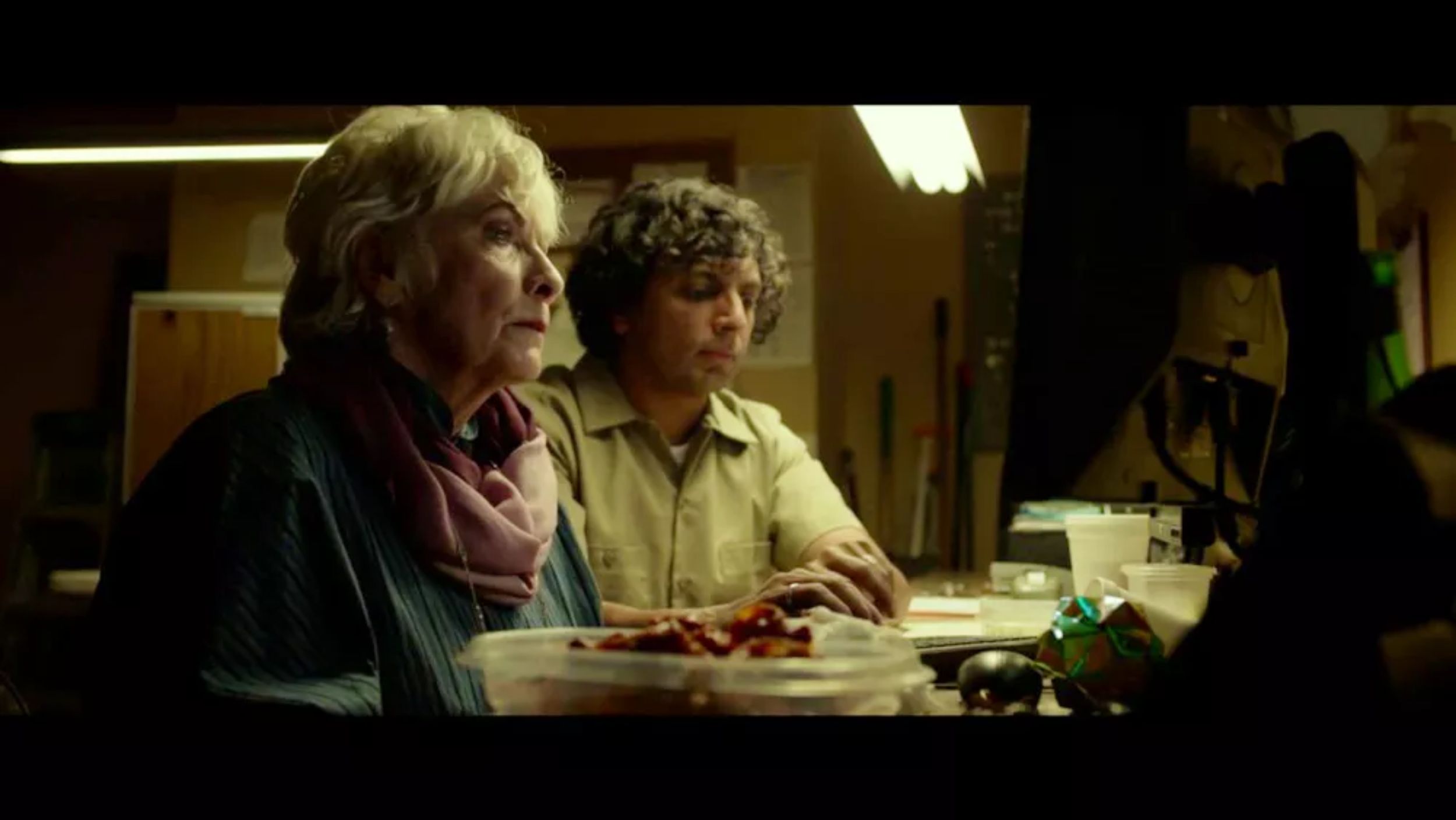 M. Night was the first choice of direction for Harry Potter and The Prisoner of Azkaban because his career was on a high that time but he declined it to focus on his own movies.

These Tattoo Fails Are So Bad That You Will Ditch The...