They say it is impolite to ask a woman her age, but when women age like fine wine, adding a number to their faces takes their gorgeousness from impeccable to astonishing.
The leading ladies of Hollywood like Jennifer Anniston, Halle Berry, Julia Roberts etc., often makes you wonder whether they have some secret formula or if they have found the fountain of youth to age so gracefully.

The beauty of these ladies is so above par that they put older women of their age to shame and those younger then them often stay envious hoping to look half as good as them.
Some of favorite picks are listed below: 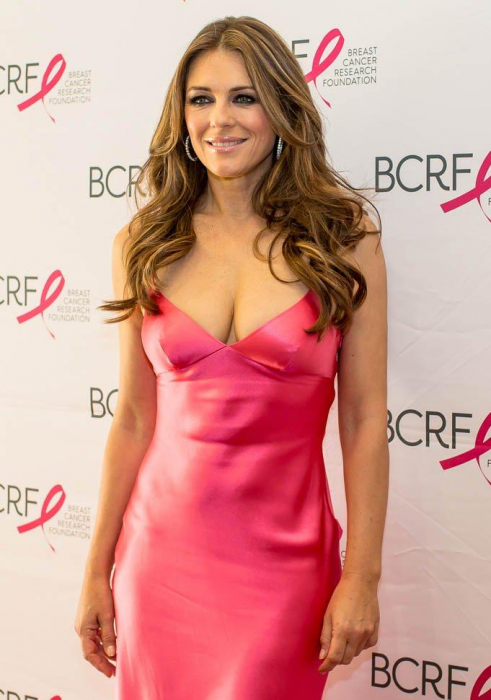 Elizabeth Jane Hurley, also known as Liz Hurley, is an actress and model. With age, she has only grown to become more beautiful. 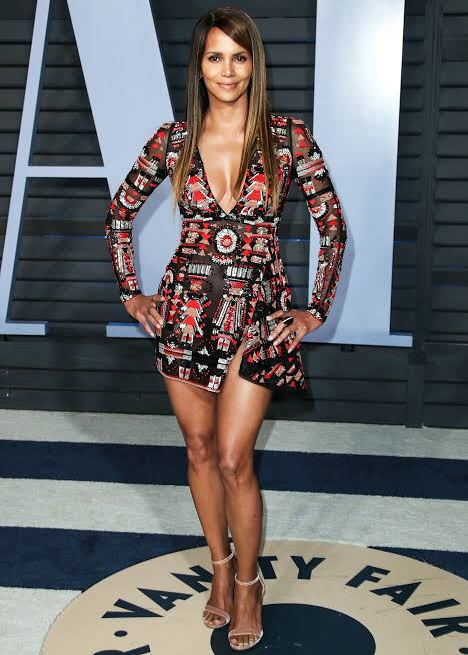 At 52, Halle Berry undoubtedly posses one of the hottest bods in Hollywood. She’s a known fitness freak and follows a strict regime to look stunning. 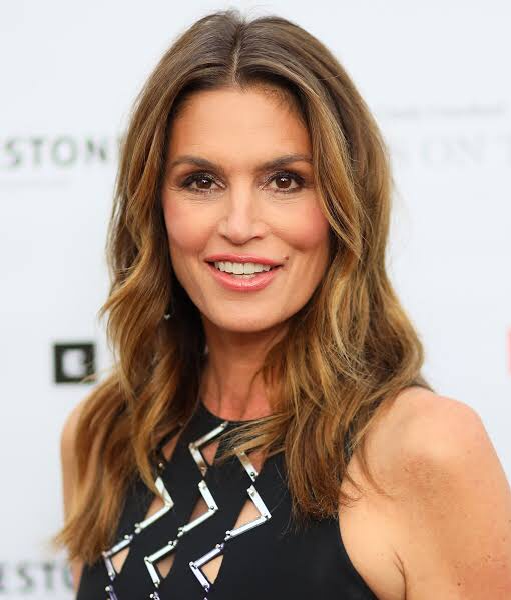 Born in 1966, Cindy Crawford’s ever growing beauty secret lies in her ‘less makeup’ habits. Besides being blessed with great genes, she’s bestowed with a great body as well. 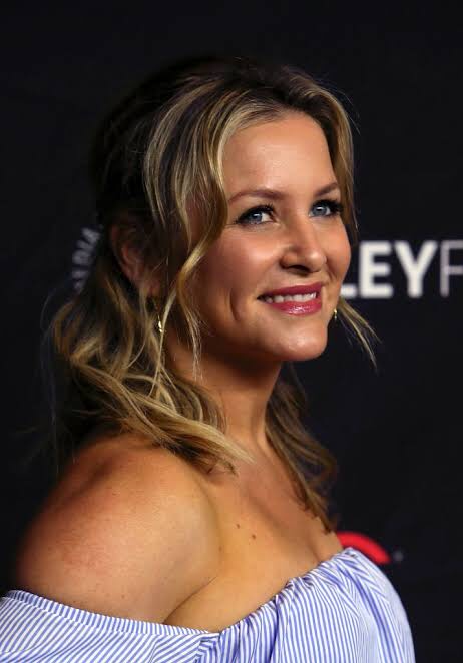 Who would say that Capshaw is mother of 4 children? This Hollywood diva is as bubbly and chirpy now as she was 10 years ago. 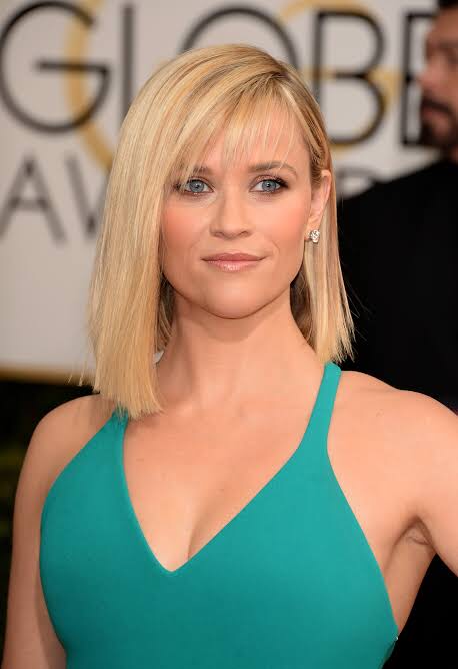 This Cruel Intentions alum still makes our hearts skip a beat with her angelic face. Even at 42, Resse is secret crush of many boys. 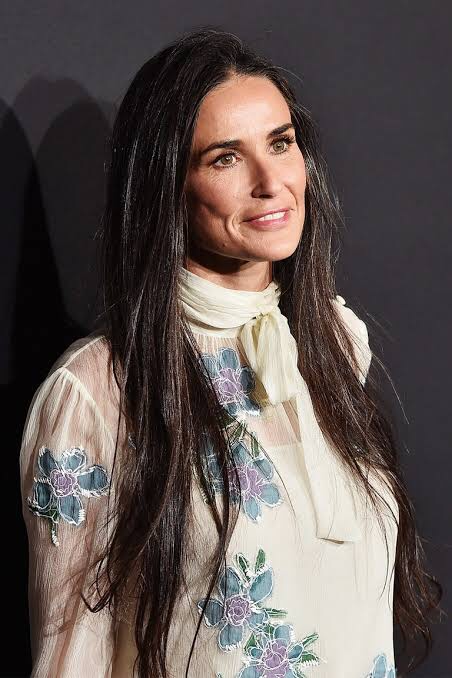 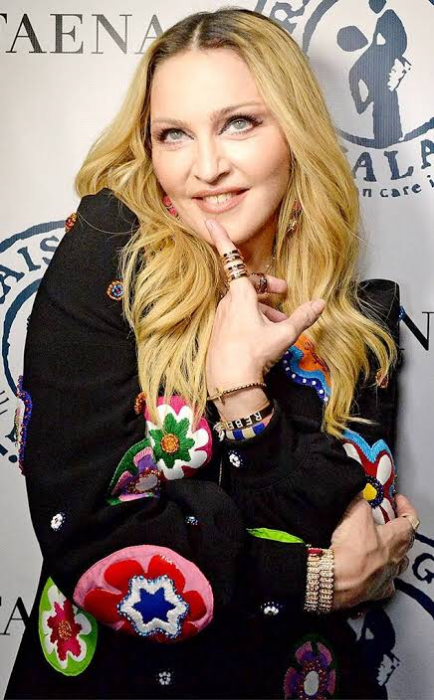 At 60, Madonna can still give many young Hollywood beauties a run for money. Her fit figure comes out from her rigorous work out sessions, making her the ultimate queen of fitness. 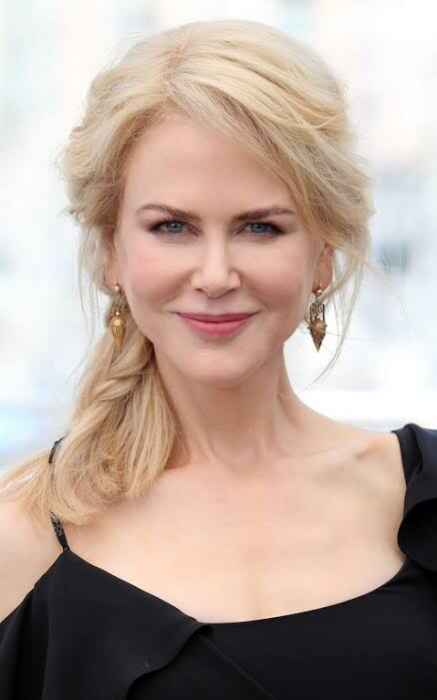 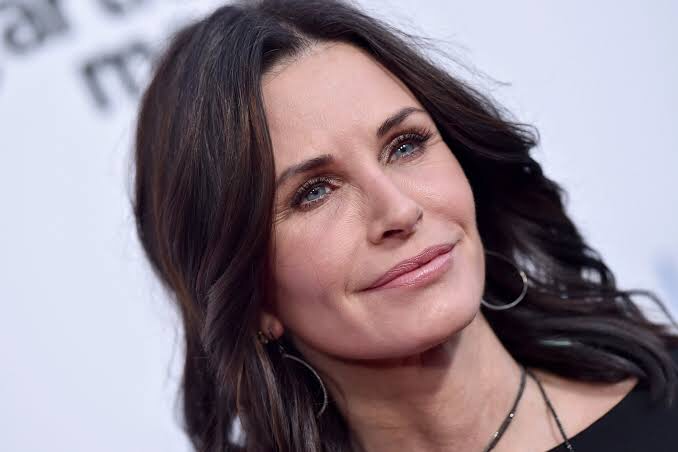 This Friends alum keeps herself fit and tempting with her sports and yoga sessions. Having aged this well, she still holds many hearts hostage with her killer looks. 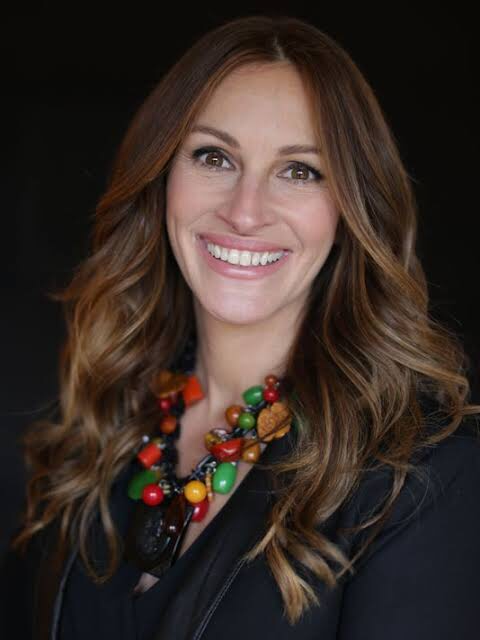 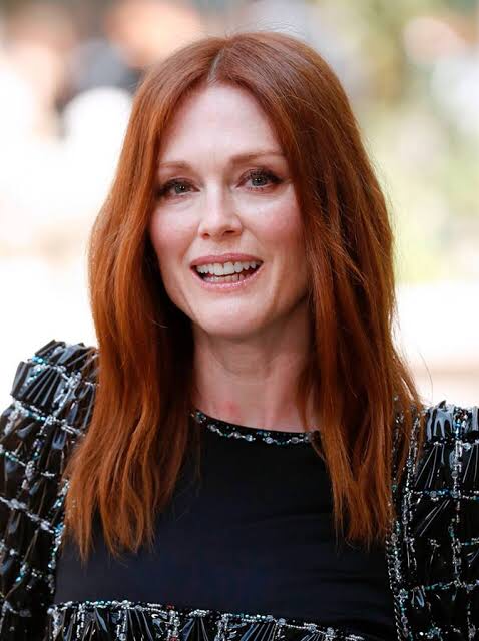 A actress and an author, this Emmy awarded diva stays youthful by following Yoga and mild work out sessions .

​Madonna Flying Economy Class Is A Gift To All Travellers