Sarcasm.co
Home Celebrity Photos Of The Avengers Cast When They Were Kids

Avengers: Endgame is out! Most of you know what happens, I wouldn’t like to mention something that may potentially lead to a spoiler or something for those who have watched it. Our favorite characters from endgame have done “Whatever It Takes” and now it’s time for us to know the cast that played it. They have done a superb job in the past few years that led up to this moment. Let us appreciate them for their mind-blowing performances and look at how cute they were in their childhood.

Below are photos of all our favorite Avengers Cast when they were kids: 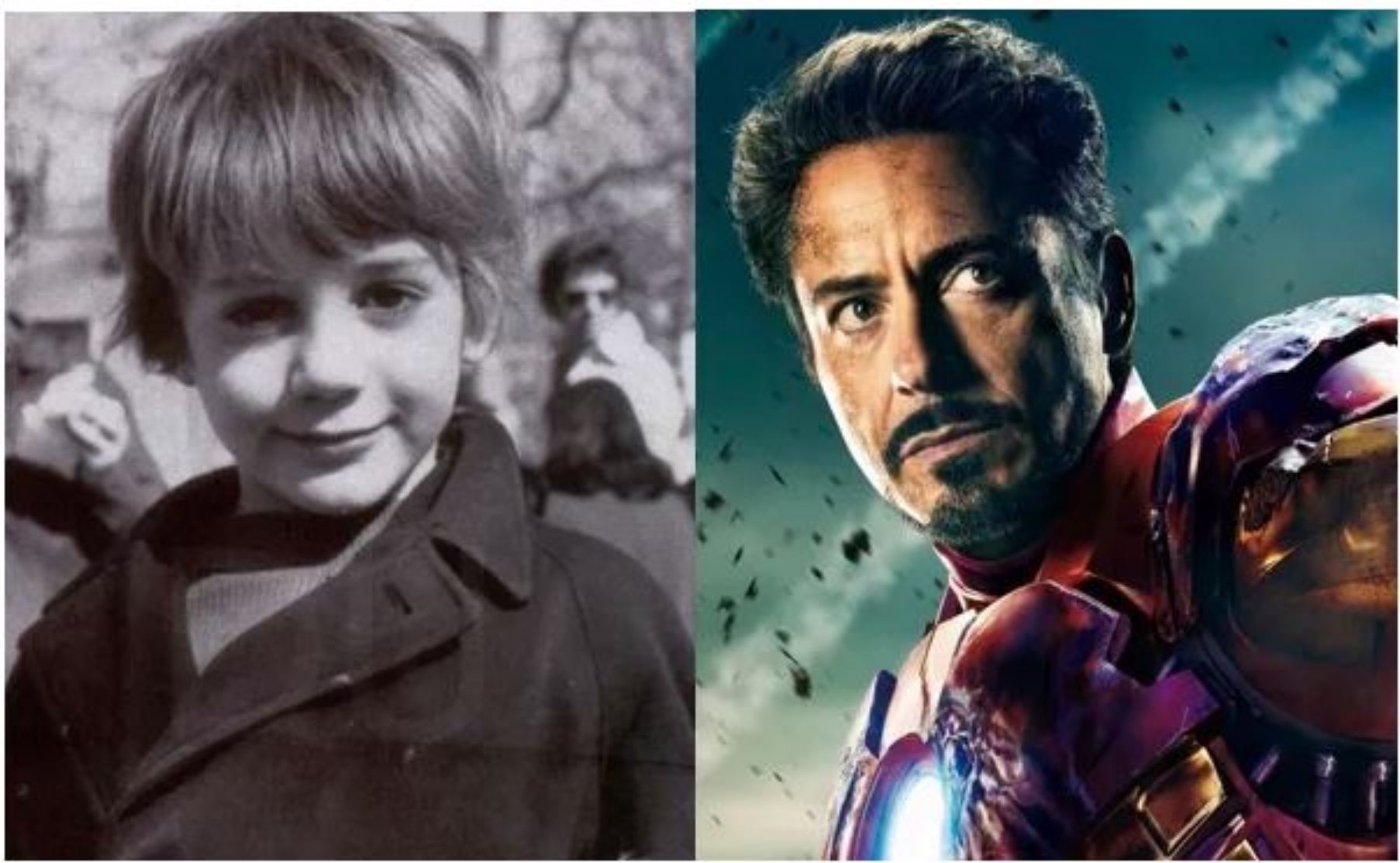 “I am Iron Man” once said a legend. Yes, this is how my favorite Avenger looked like in his childhood. 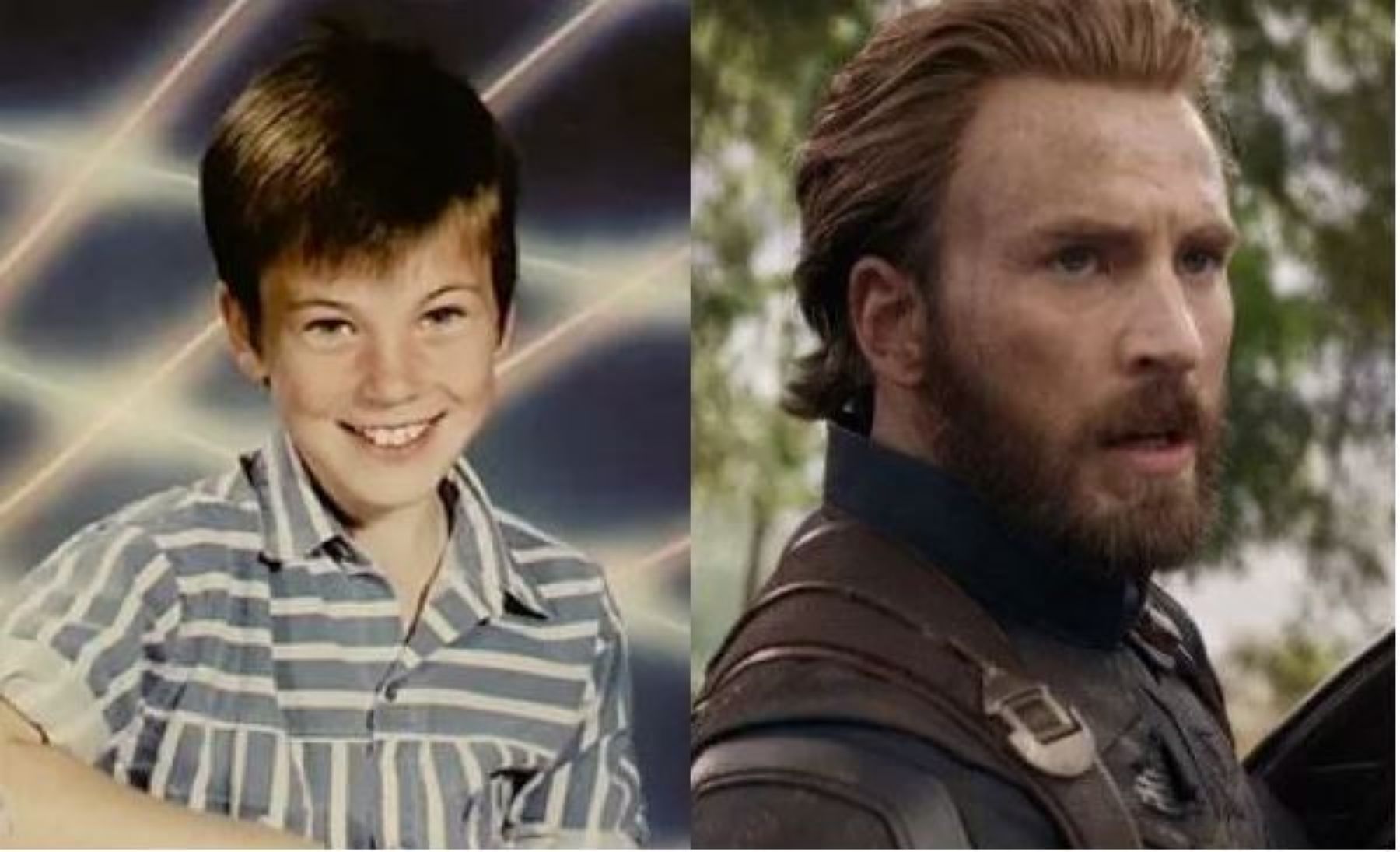 The kid already looked like he had his whole life to live and grow old with a legacy behind him. Steve’s contract with Marvel might be over but his legacy as Captain America stays on. 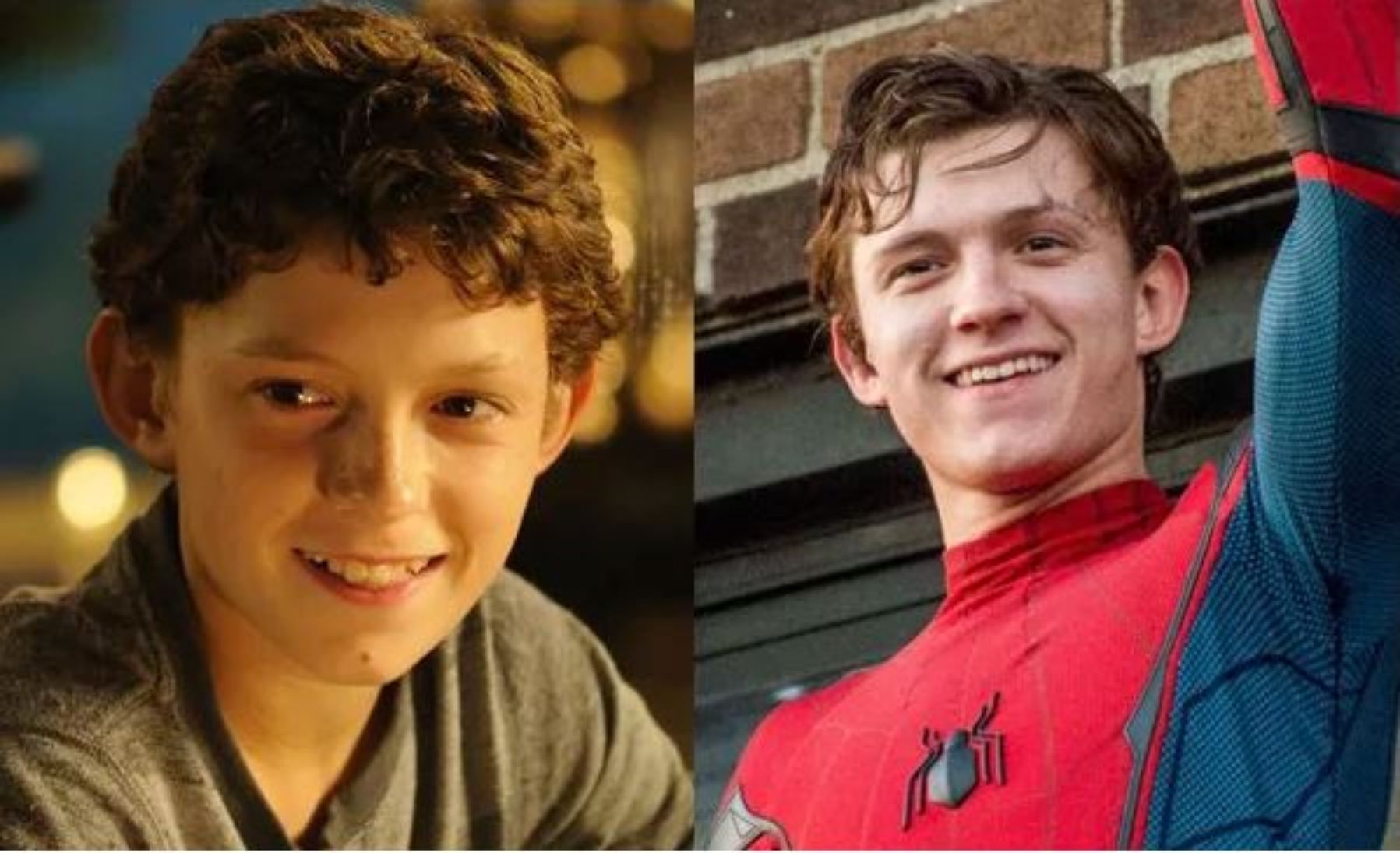 The youngest Avenger and probably the youngest cast member as well. Spider-Man: Homecoming proved amazing for this young actor and all of the success led him to this and more movies like the Spider-Man in the future. 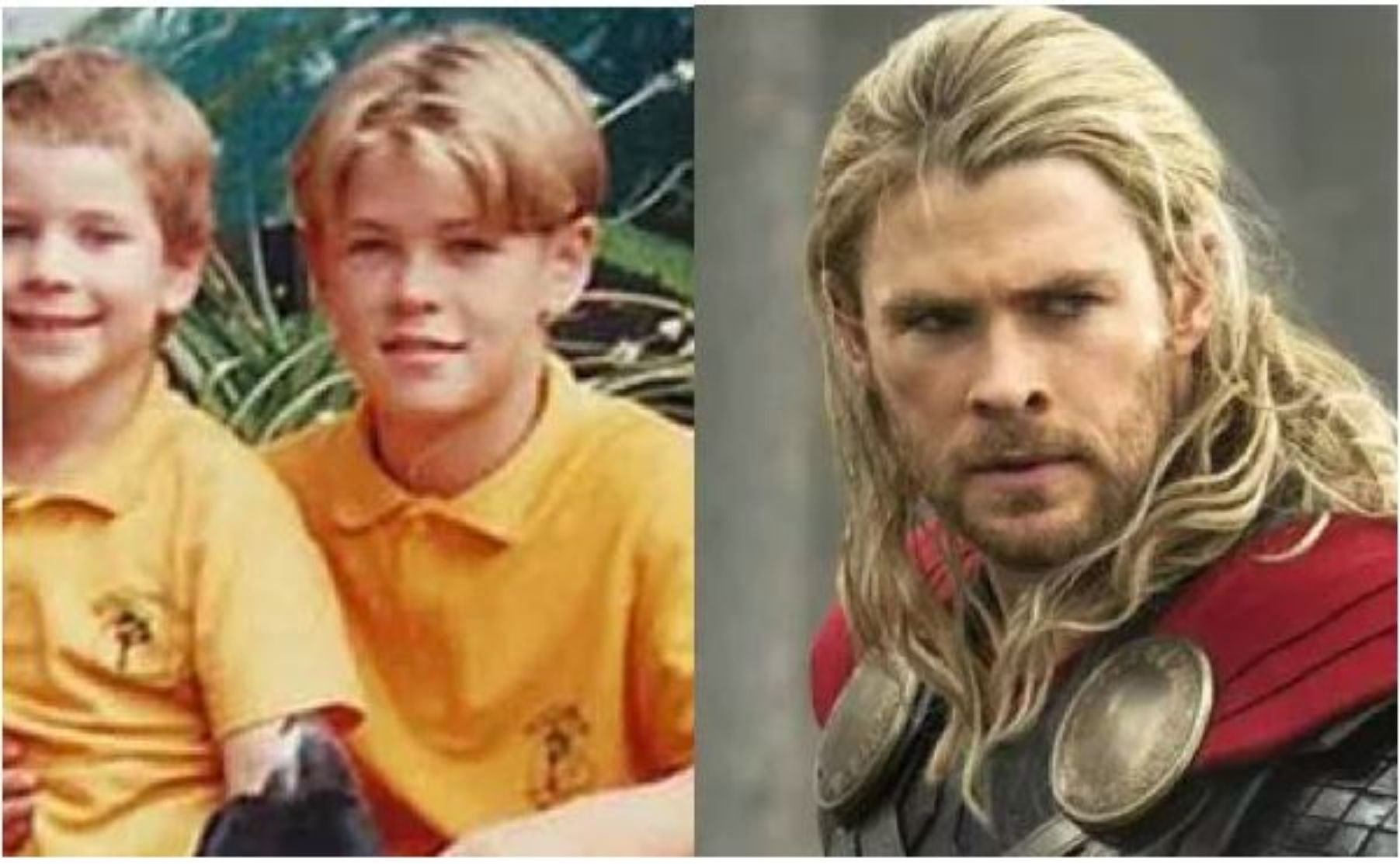 It’s his younger brother Liam Hemsworth with him in the photo, who knew both brothers would be great actors one day. 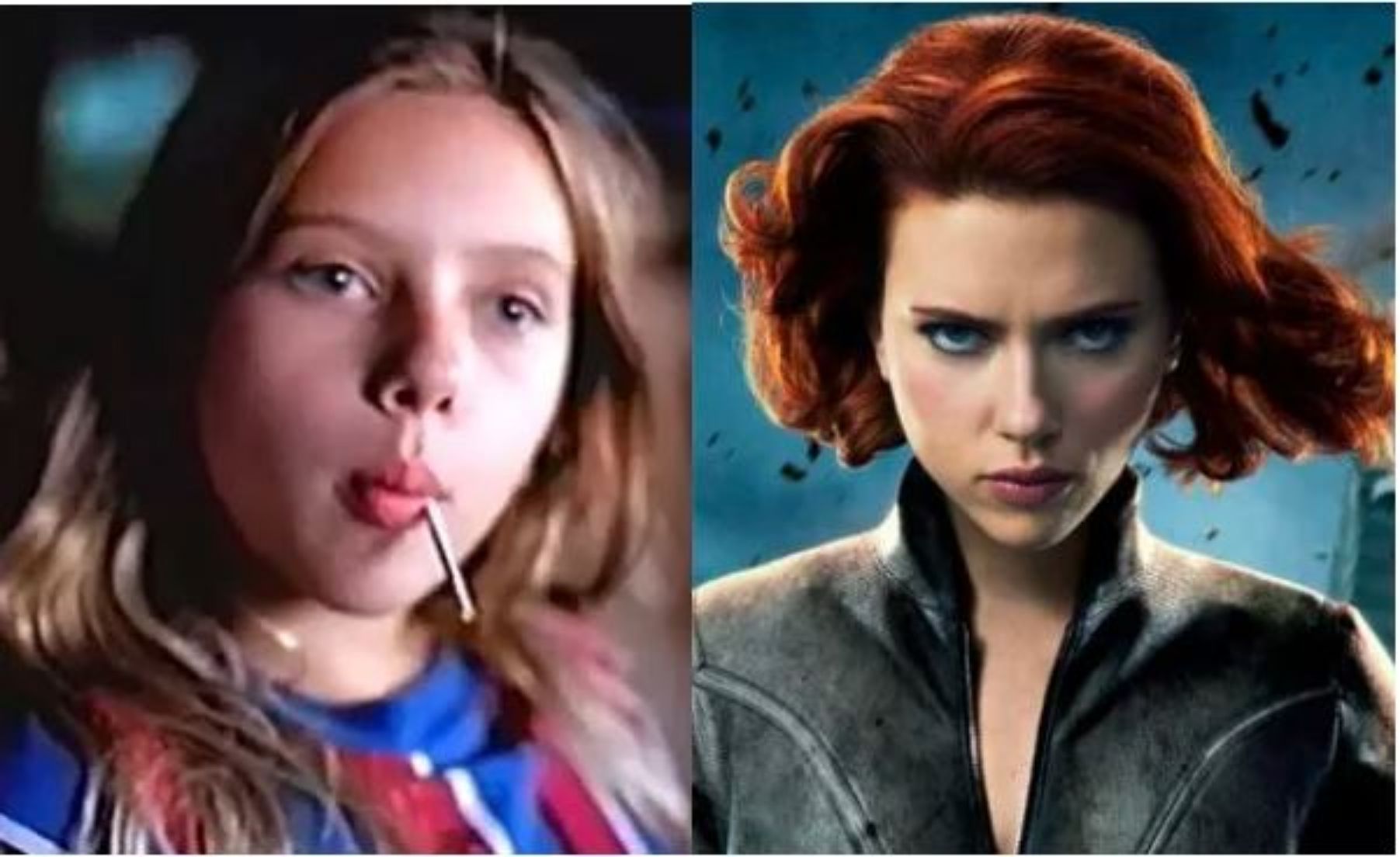 The only female superhero for Marvel on the screen until this year. Black widow is a superhero without powers and Scarlett just nails the role among other superhits from her that include Lucy, Don Jon, Oscar-winning Her, and countless others with her contributions. 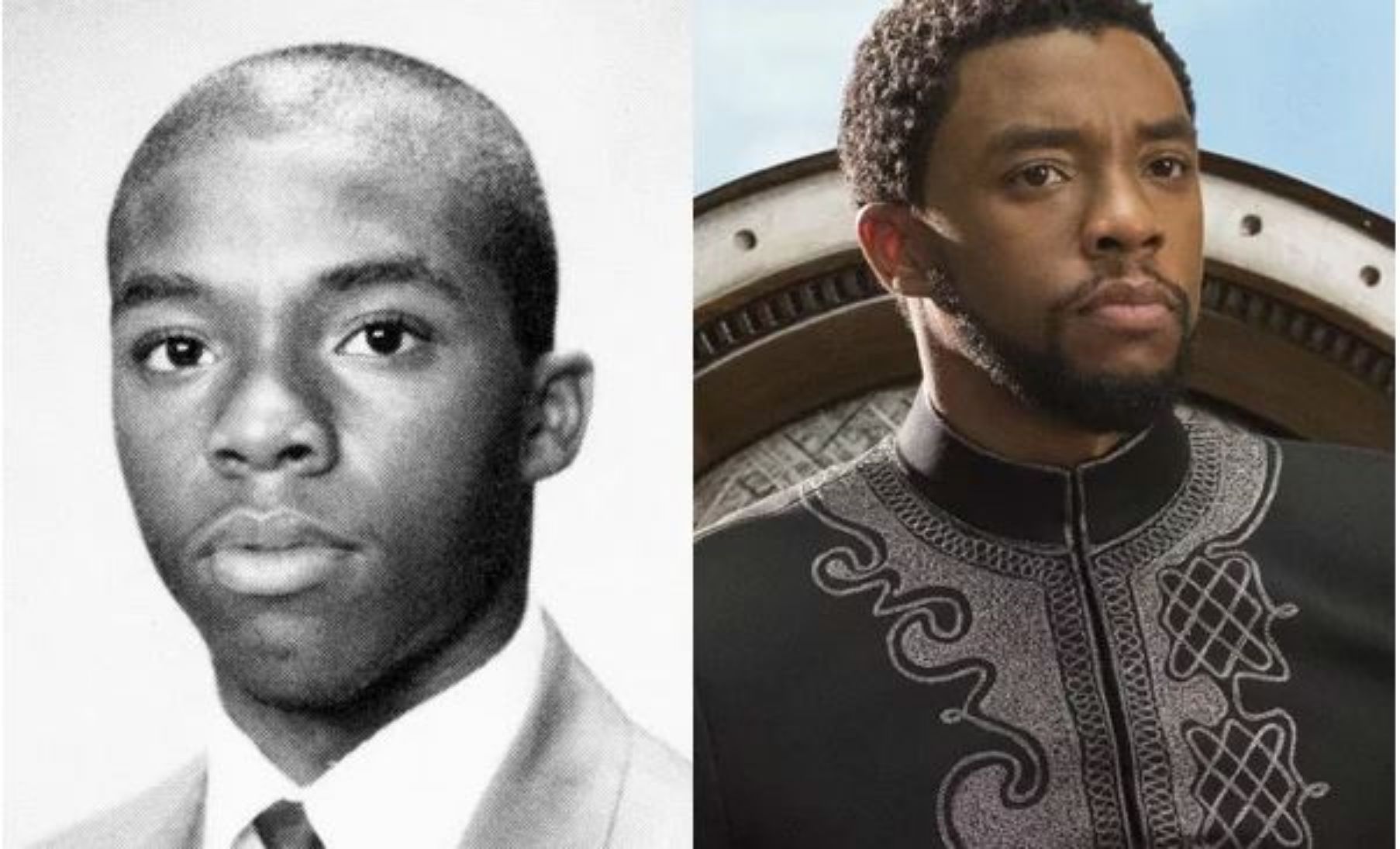 The 2018 Academy Award went to Black Panther, it won in many categories that were a first for any superhero movie to achieve, young promising Chadwick Boseman never expected he’d star in something that would change his whole life. 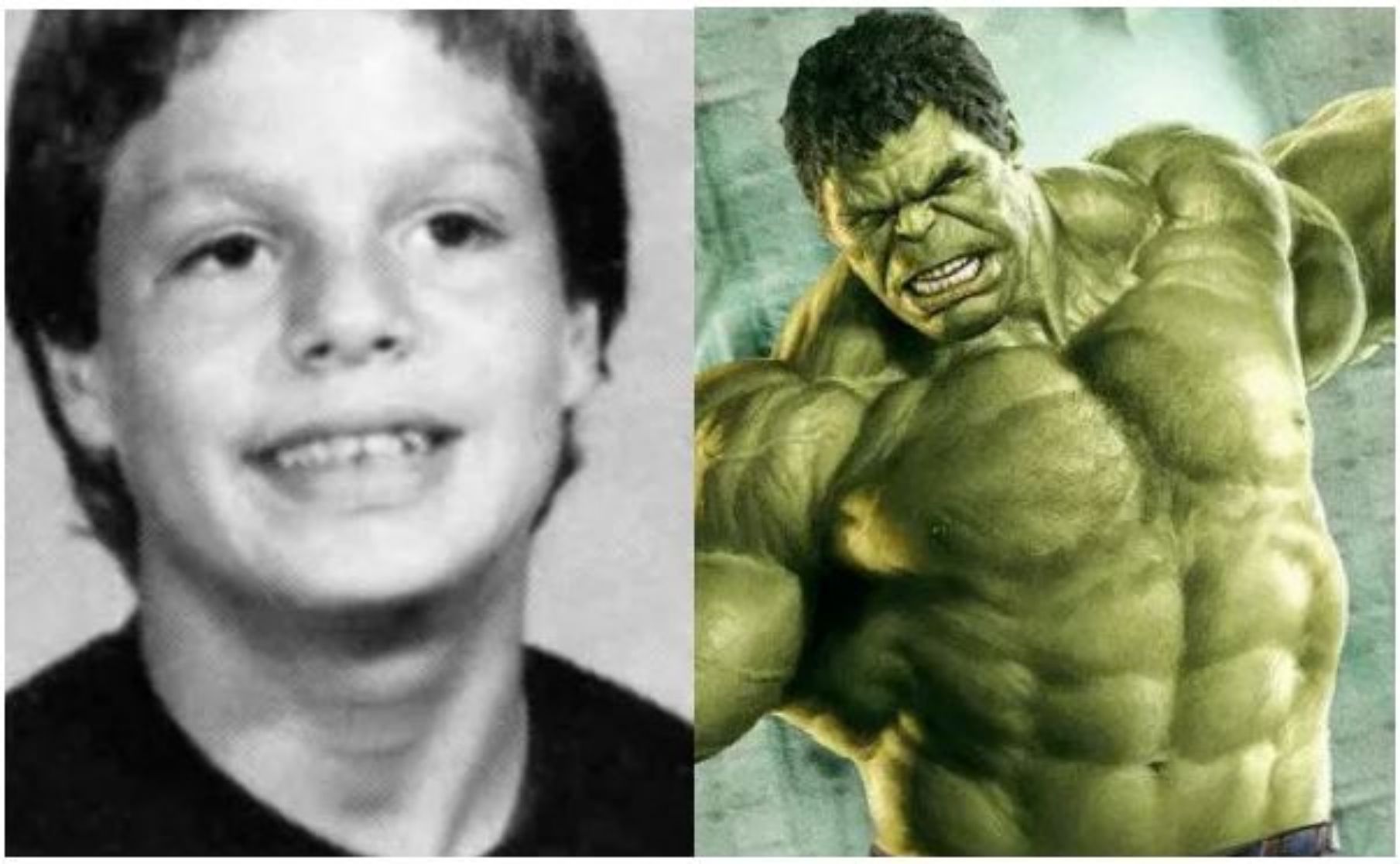 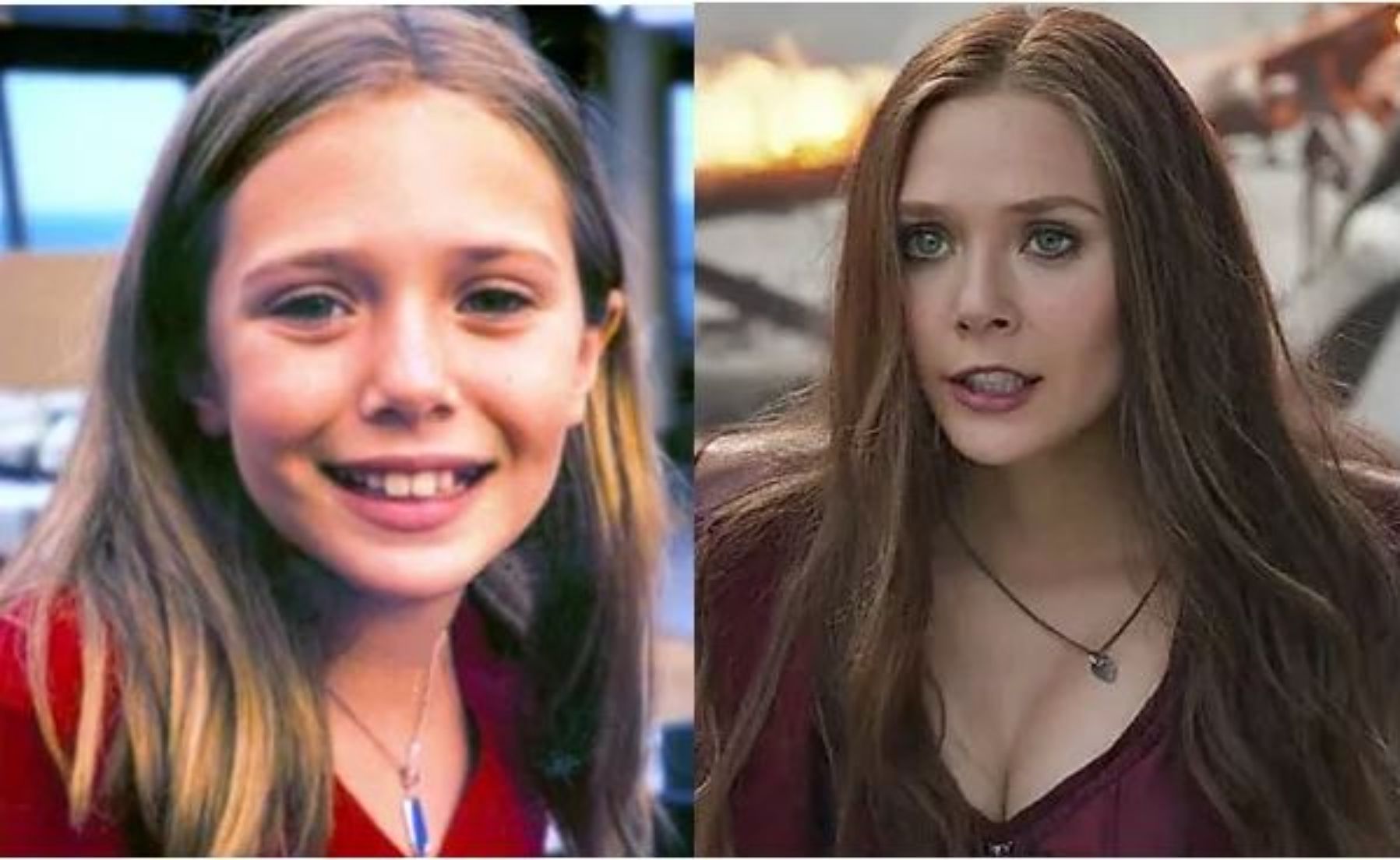 She looks as good and mostly resembling since her childhood. 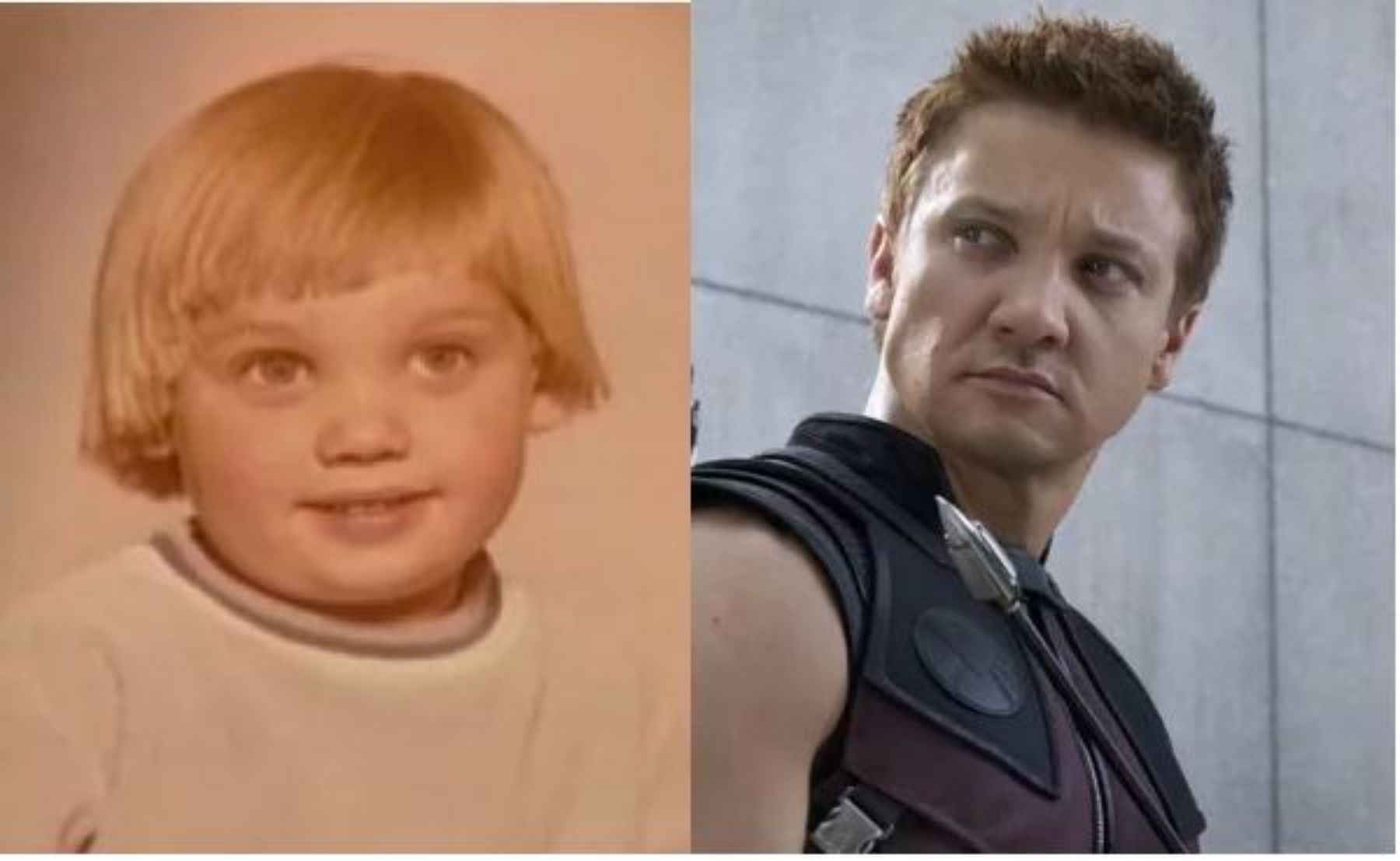 Hawkeye wasn’t a part of Infinity War in 2018 but he gets plenty of screentime in the Endgame. 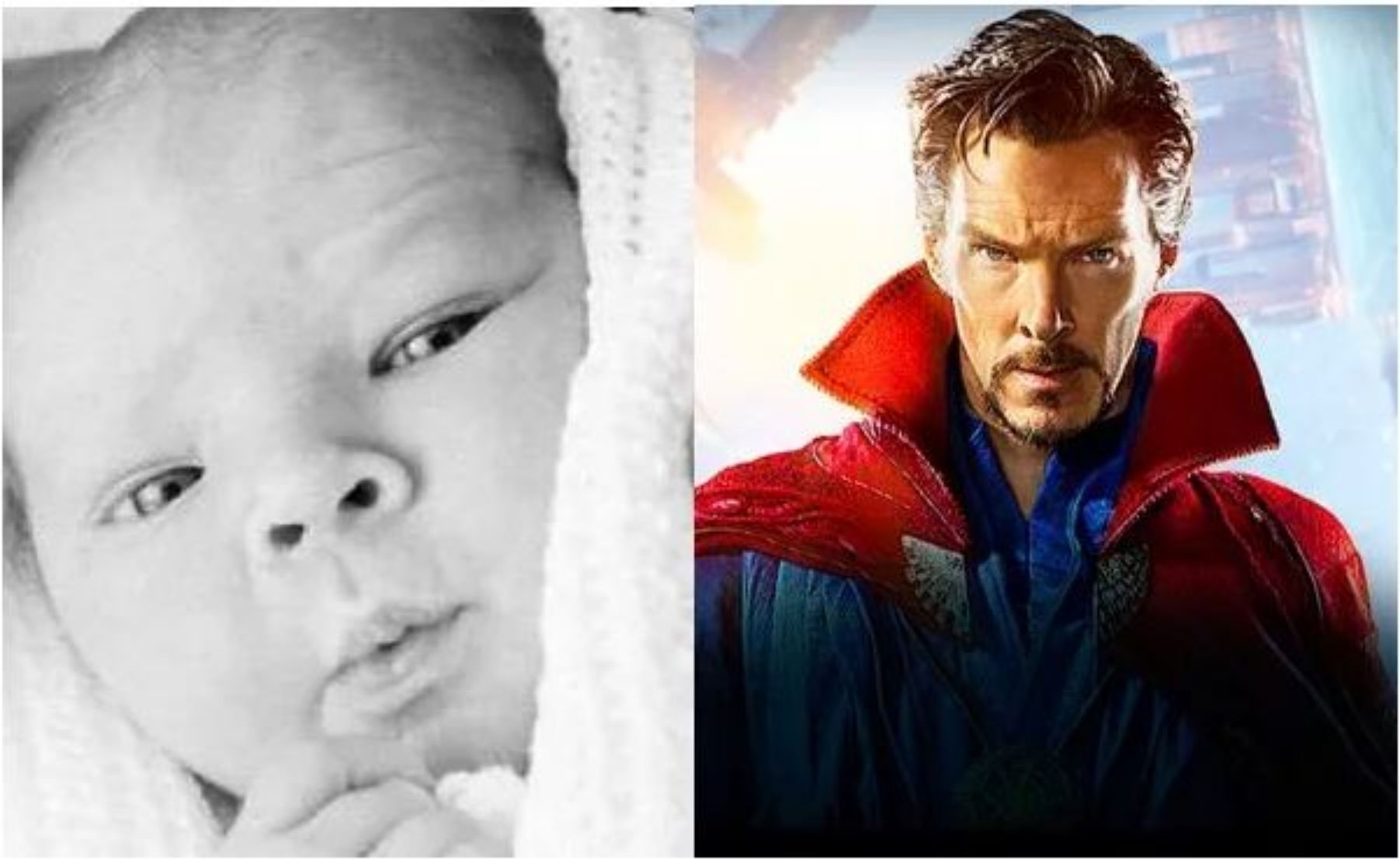 Benedict looked so cute in his childhood, that I would just steal him from his parents. He grew up to play fan favorite roles like Sherlock, Dr. Strange among many others. 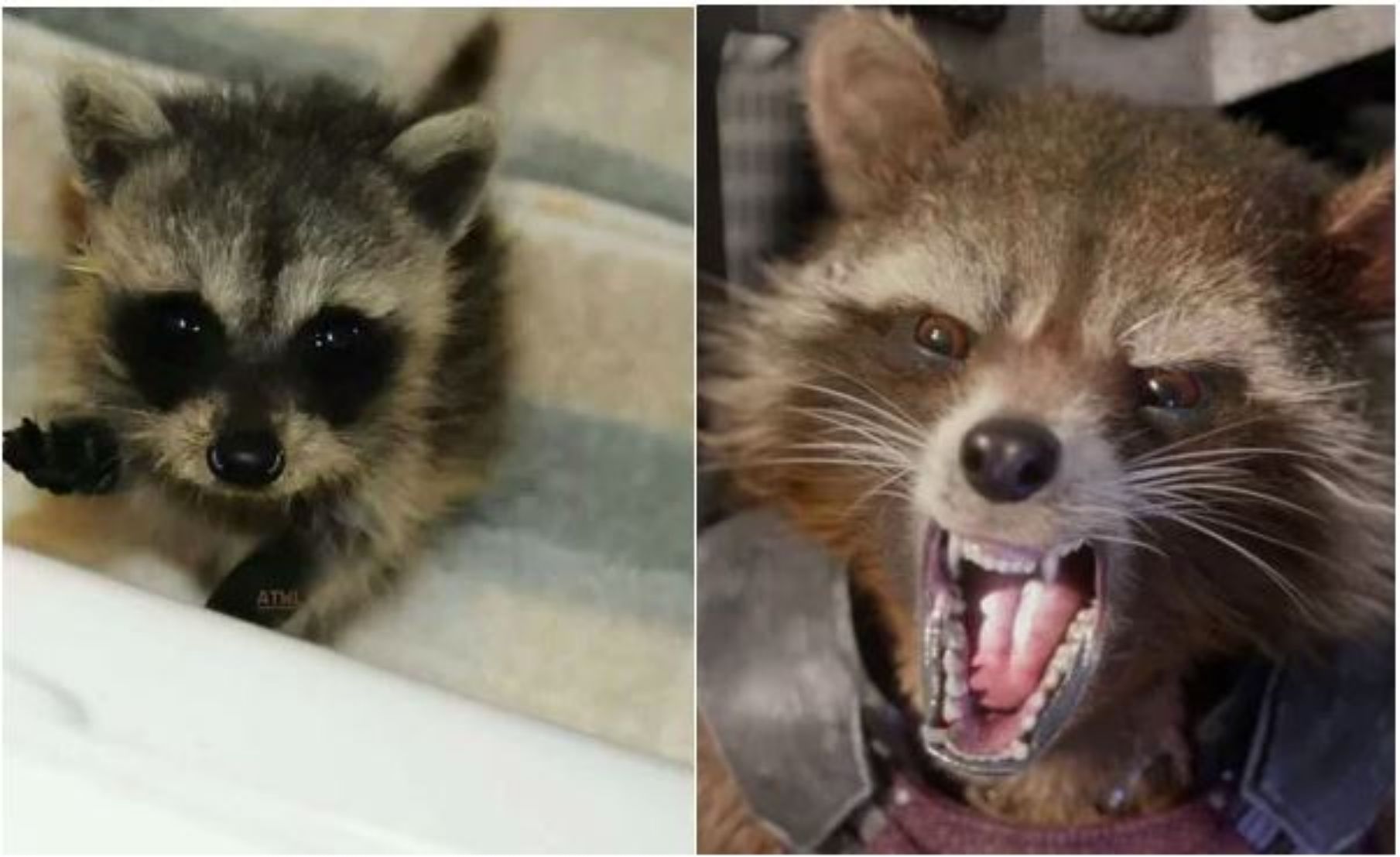 You had it coming, didn’t you? 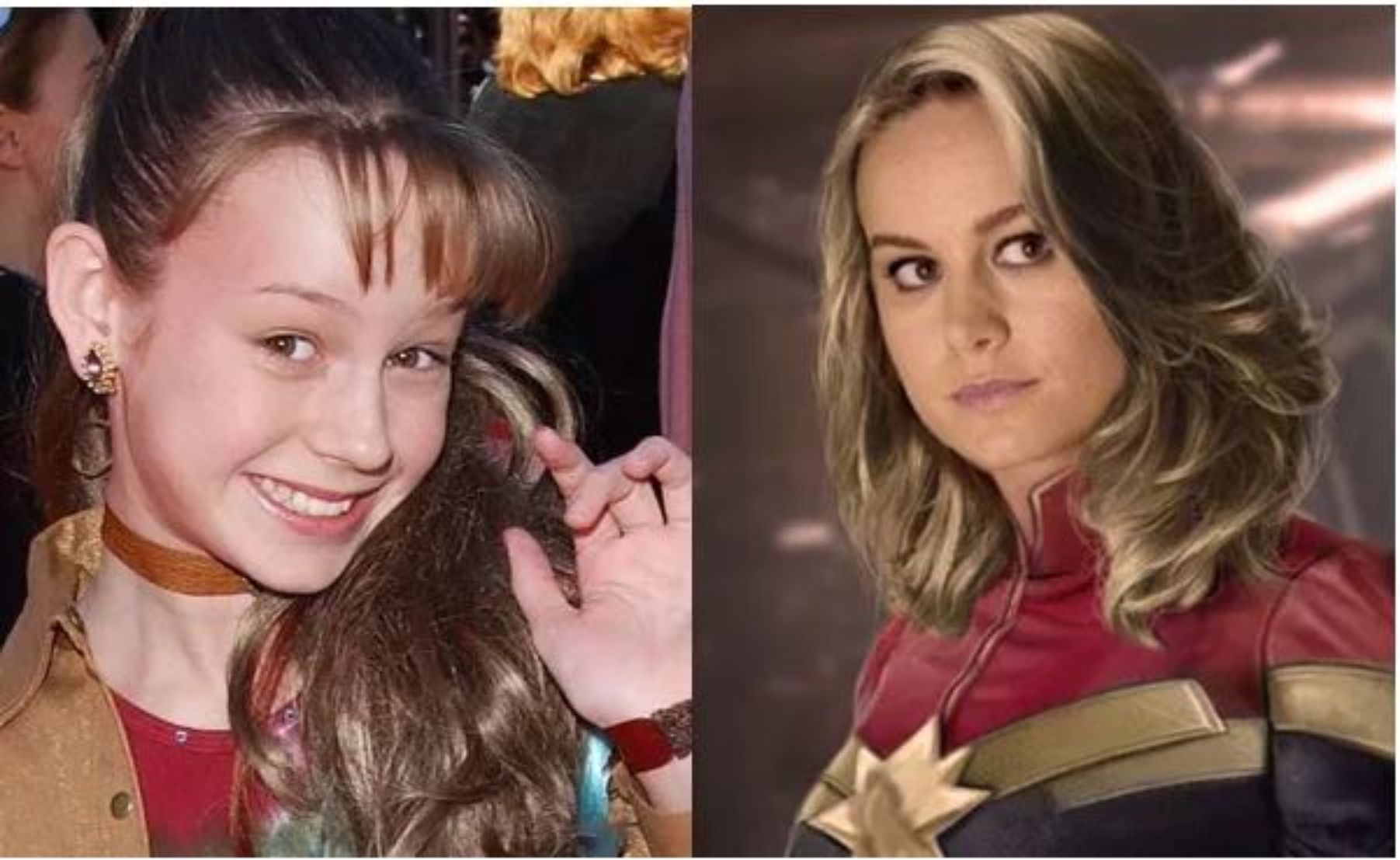 Captain Marvel was the new addition to the MCU this year past Endgame. Her childhood has been pretty exciting and amazing from what I can see. 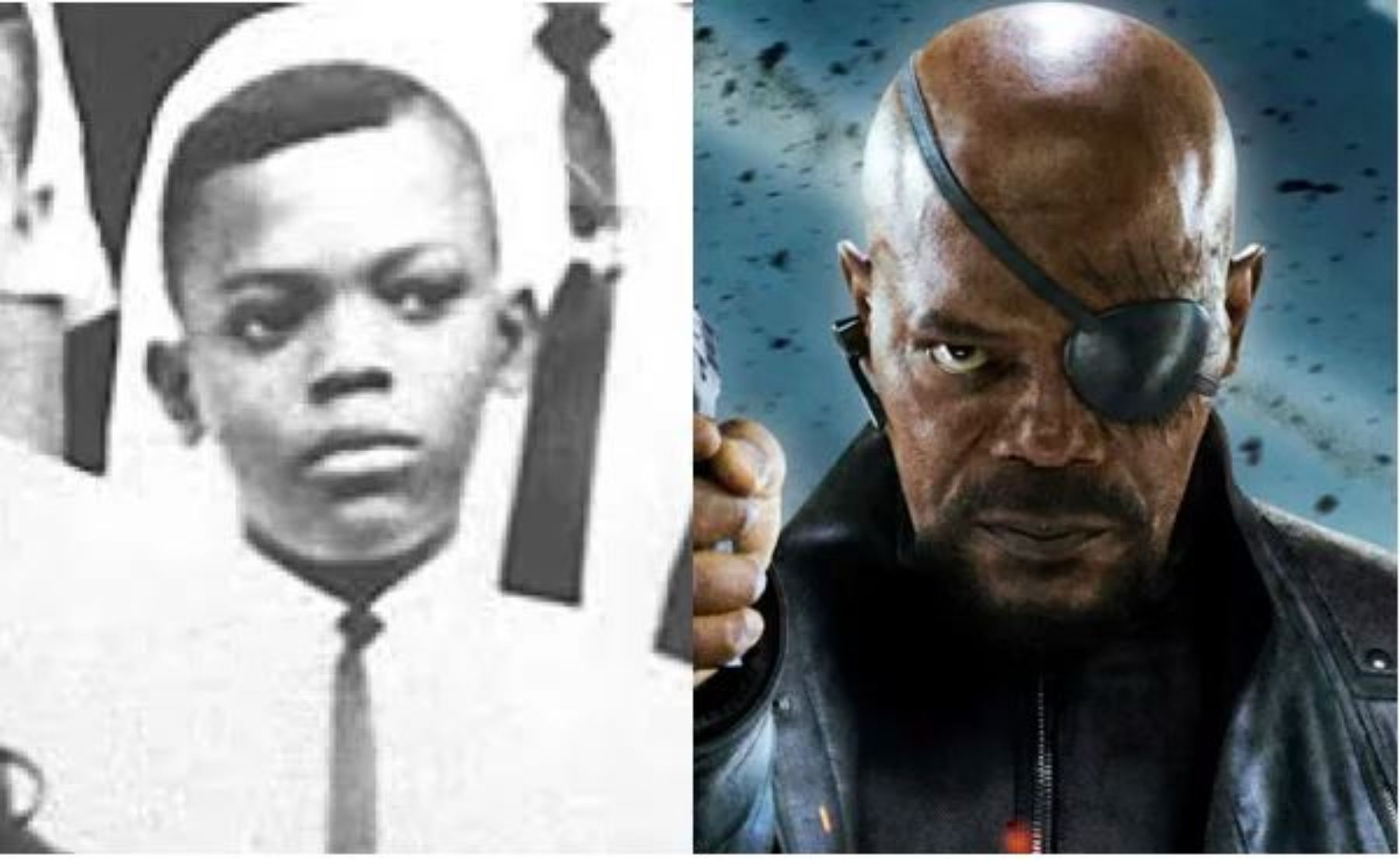 Nonetheless, not an Avenger, but the manager and mastermind behind the Avengers comes from a not so amazing background but does a fabulous job of acting that took him to these heights.

Celebrity Kids That Are So Angelic We Couldn’t Stop Gazing at...