Sarcasm.co
Home Celebrity Hollywood’s Richest Actors List Is Out And Here’s Who Made It To...

Hollywood is a real talent vault, the list of the most successful and brilliant actors is endless. Some of them have actually made a place in our hearts forever. No matter how many years pass in between these actors will always remain the best with their performances. But, let’s face it, with great talent, comes great money (sorry Spiderman!). These stars are actually sitting on a pile of money and have been named as Hollywood’s richest actors!

Have a look at who made it to the list of Hollywood’s Richest Actors!

1. Clint Eastwood, With successful blockbusters like Dirty Harry, The Good, Bad, And Ugly, Clint Eastwood has a net worth of $ 370 million dollars. 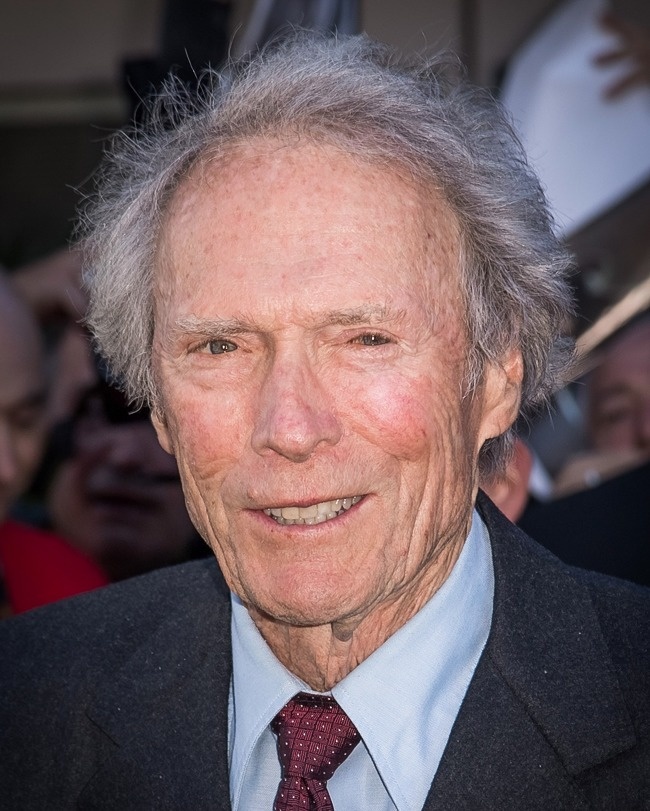 2. Tyler Perry, the charming actor, and director who has worked in brilliant movies like, Diary of a Mad Black Woman, Daddy’s Little Girls, Why Did I Get Married, he has a net worth of $ 400 million dollars. 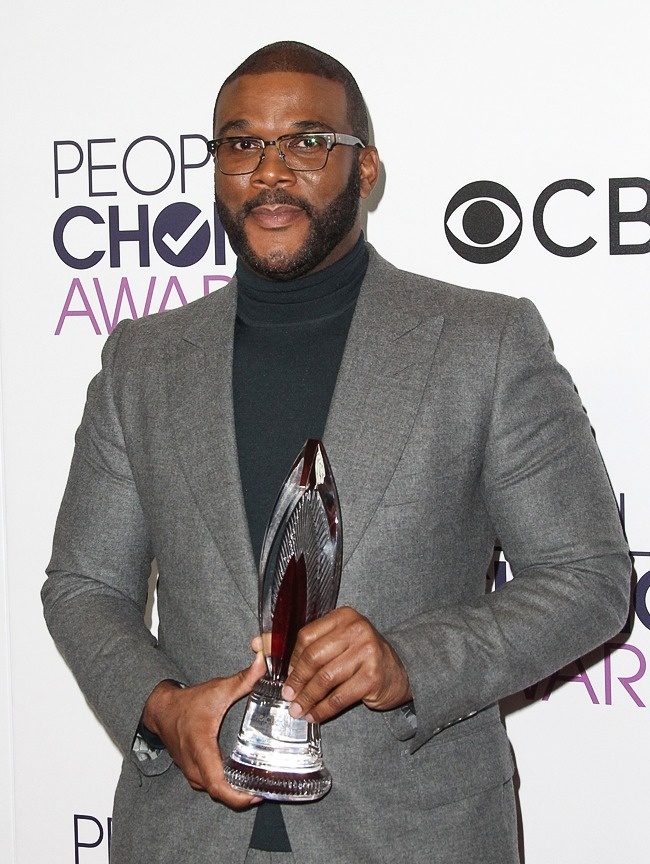 3.  Jack Nicholson, one of the most evergreen actors of all times, Jack Nicholson has given Hollywood movies like The Shining, One Fly Over The Cuckoo’s Nest, he has a net worth of $ 400 million dollars. 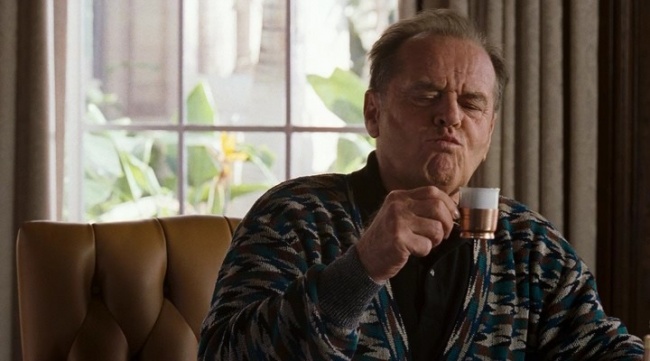 4. Bill Cosby, who doesn’t know this legendary actor who has played so many unforgettable roles in I Spy, The Cosby Show, Jack Cosby, he worths $ 400 million dollars. 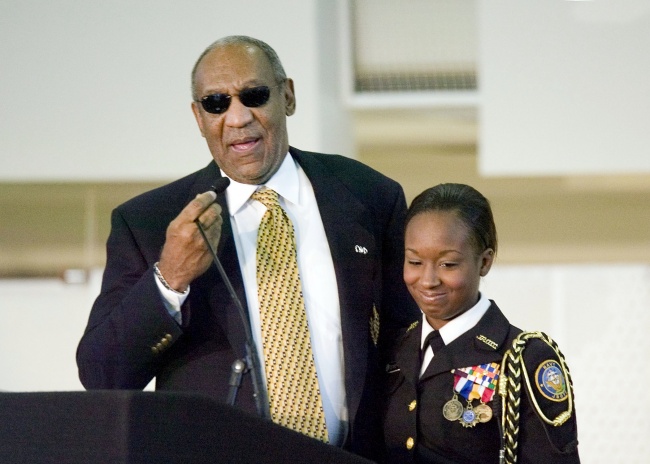 5. Sylvester Stallone, this man has earned the title of world’s best boxer according to his movie fans, his performances in Rambo, Rocky, The Expendables are truly a delight to watch. He has a net worth of $400 million dollars. 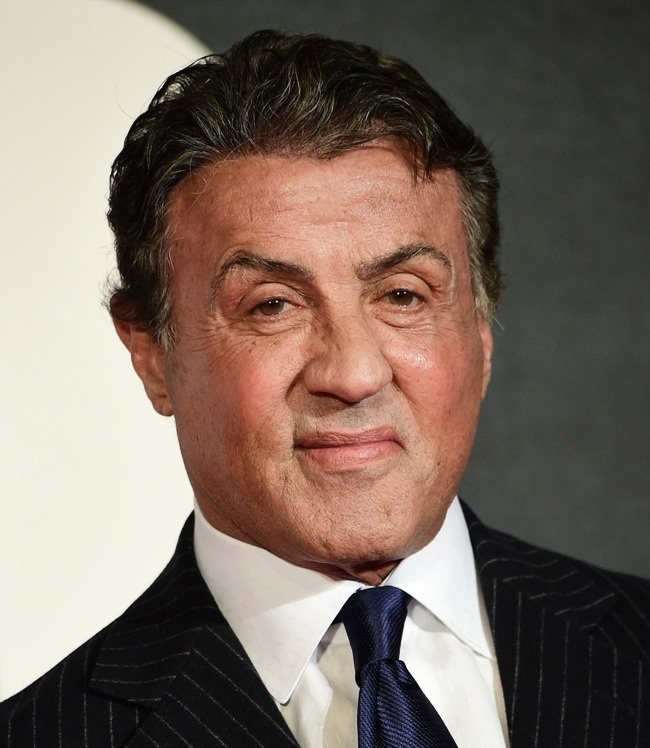 6. Keanu Reeves, this dreamy star is the jewel of Hollywood, with movies like The Matrix, Constantine, Johnny Wick, no wonder he has a net worth of $350 million. 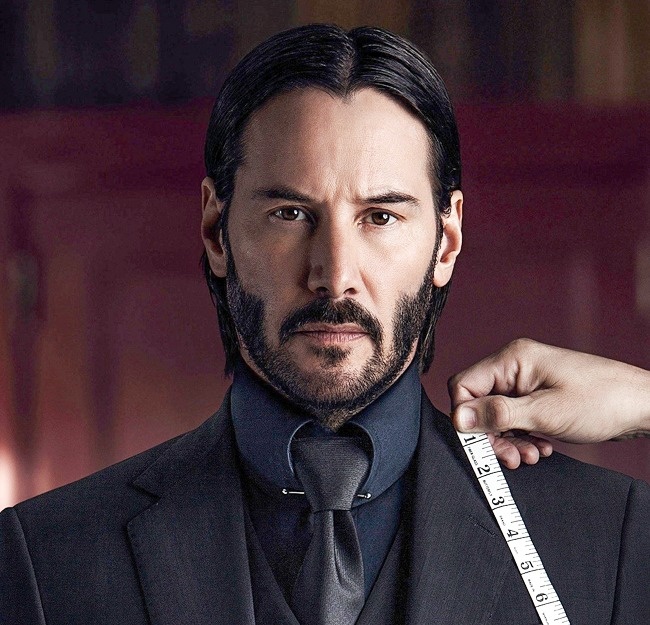 7. Adam Sandler, the master of perfect comedy timing has given Hollywood movies like Grown Ups, Just Go With It, Click, he has a net worth of $350 million dollars. 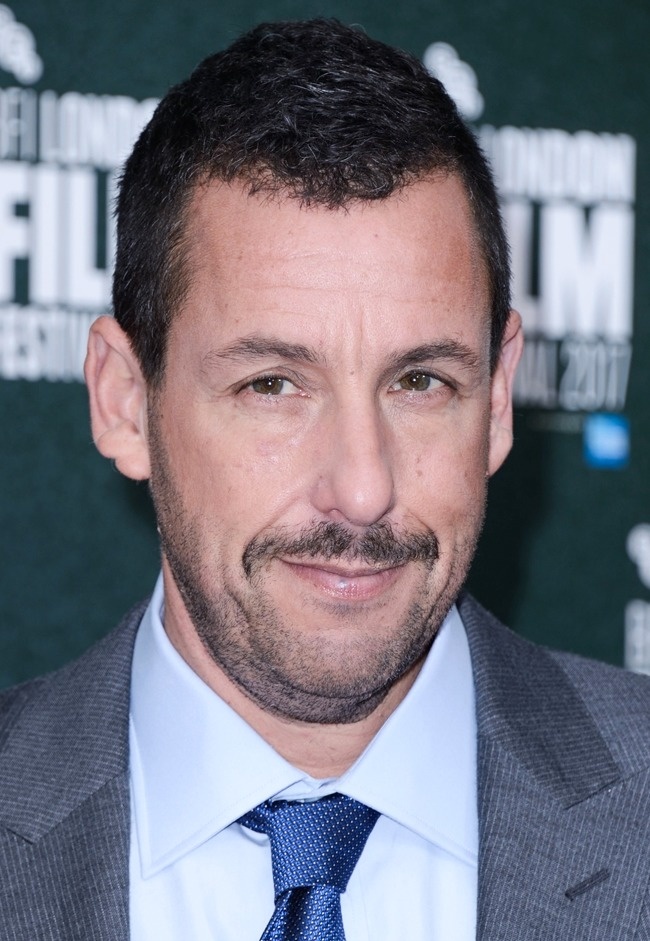 8. Jackie Chan, the idol, the legendary Jackie Chan who is loved by the entire world has made our childhood better with his mind-blowing performances. He has a net worth of $350 million. 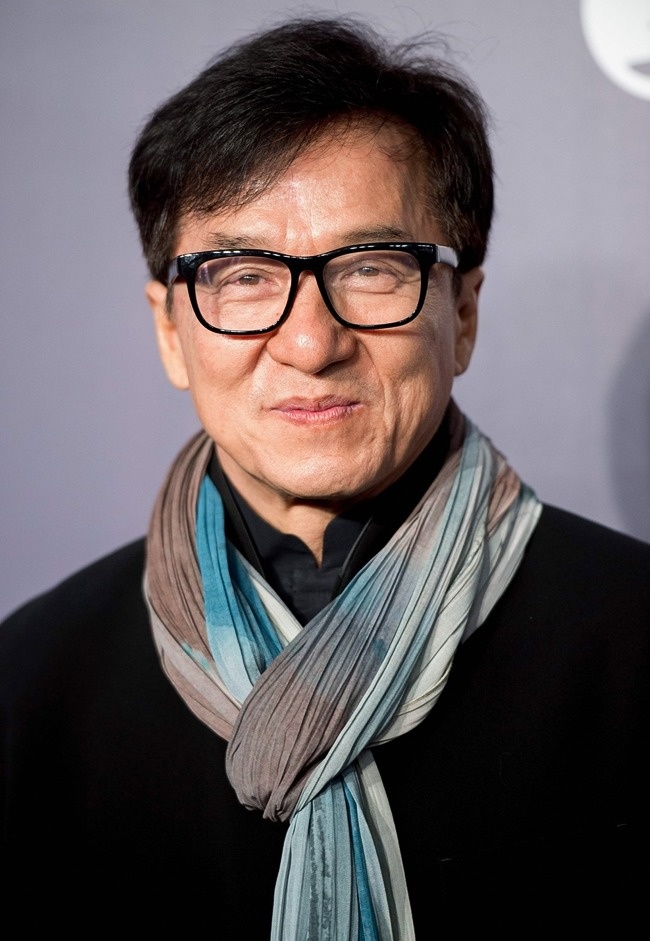 9. Will Smith, speaking of legendary actors, Will Smith is a name that Hollywood and the world will remember for a long time. With his soulful performances in movies like Bad Boys, Men In Black, I am Legend, this actor has a net worth of $300 million. 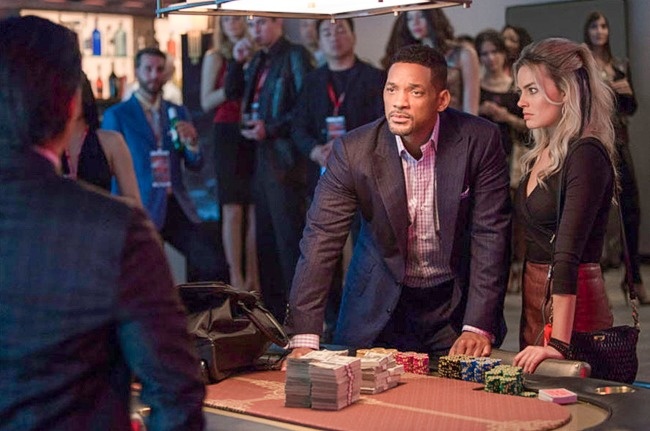 10. Olsen Twins, Hollywood’s favorite twins have a net worth of $300 million. 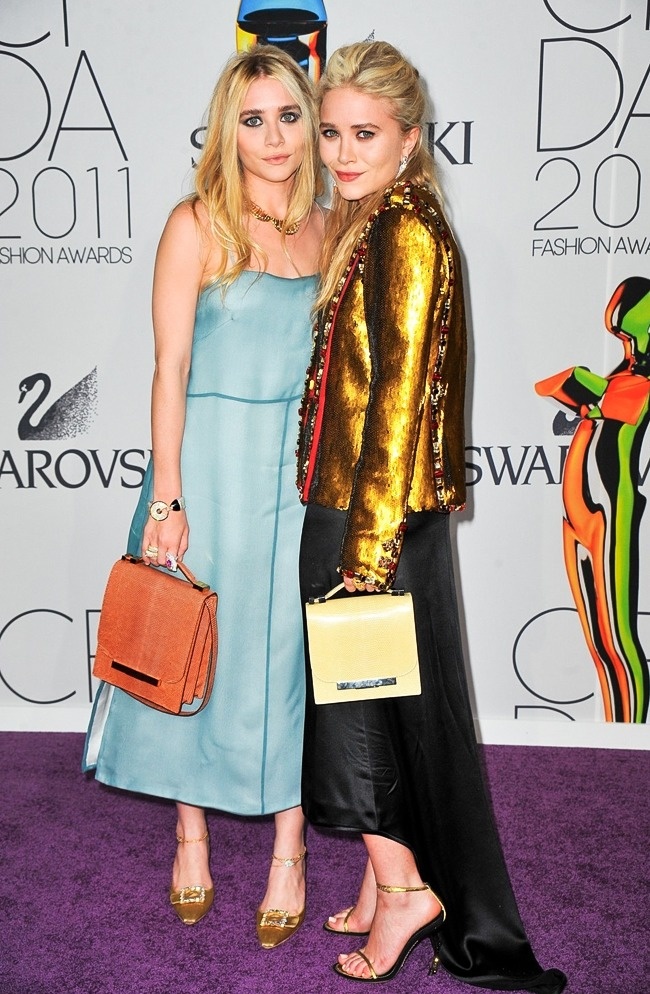 11. Robert Downey Jr. The man whom we owe the Marvel Universe to besides Stan Lee, Robert Downey Jr has always been on top of his game when it came to his passion for acting, he has a net worth of $250 million. 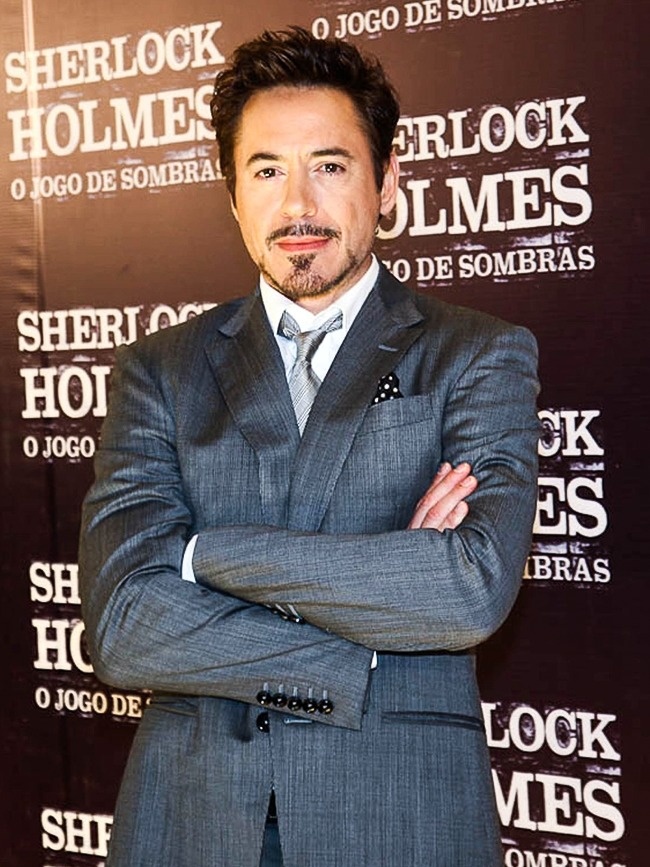 read also: Bikini Model Confesses About Struggles Of Finding True Love Because Of…

These Mind Boggling Facts About These Famous Films Will Leave You...