Sarcasm.co
Home Celebrity Horror Movie Actors, What Do They Look Like Without Makeup?

Everyone has seen horror movies and never left the theatre without thinking about the movie twice and losing the night’s sleep of course. All that we see in the movie is CGI or computer-generated imagery, which isn’t real obviously but it takes a hell lot of hard work to achieve the level of detail for a horror movie to actually scare people. This involves actors in weird makeups apart from the CGI’s who give life to the ghosts, monster or whatever. These actors also tend to look normal and aren’t permanent monsters that scare you.

Below are some of these movie actors without makeup: 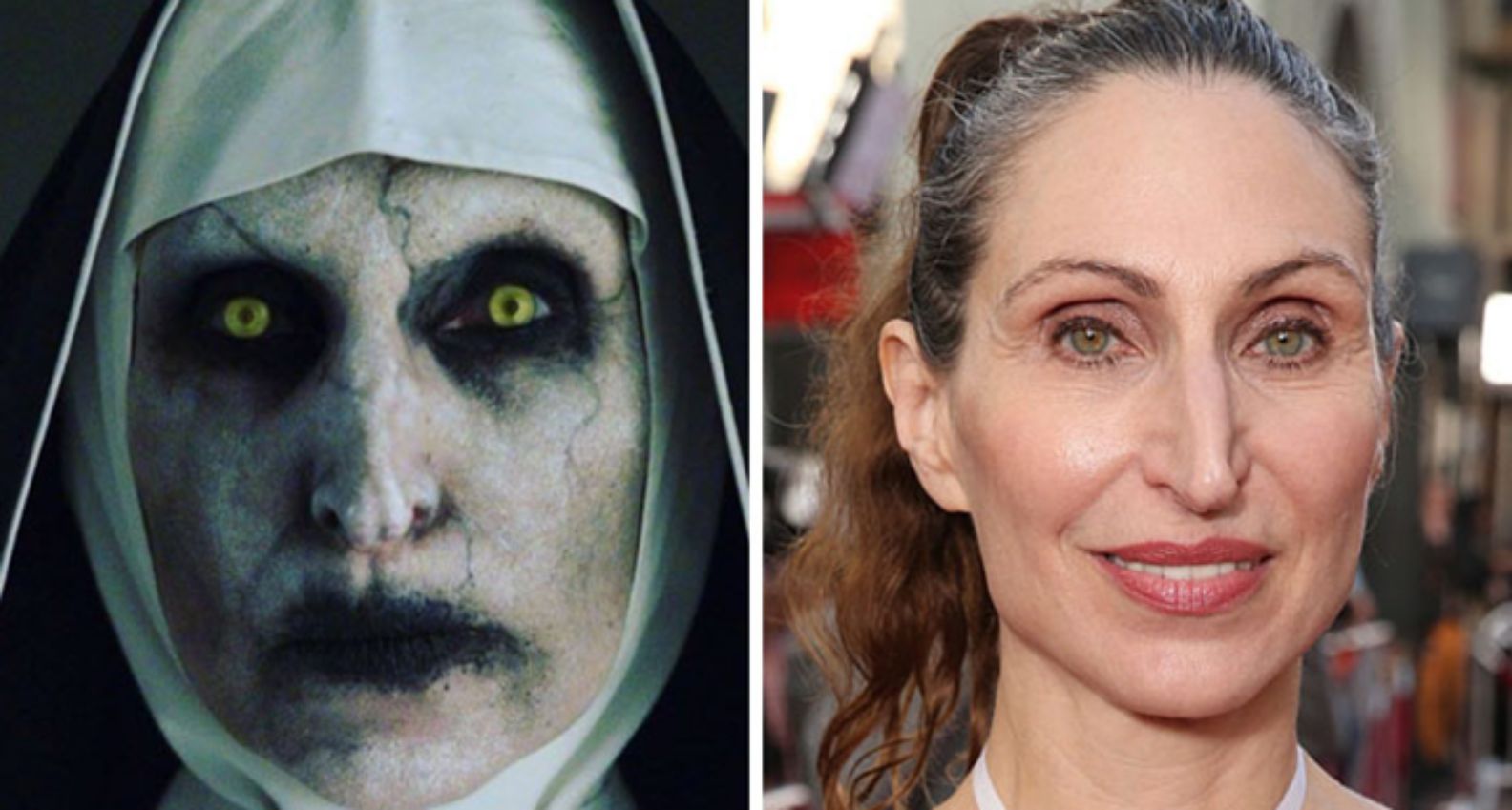 If she looked at me with anger in her normal look, I’d still follow whatever she said to me anyways. 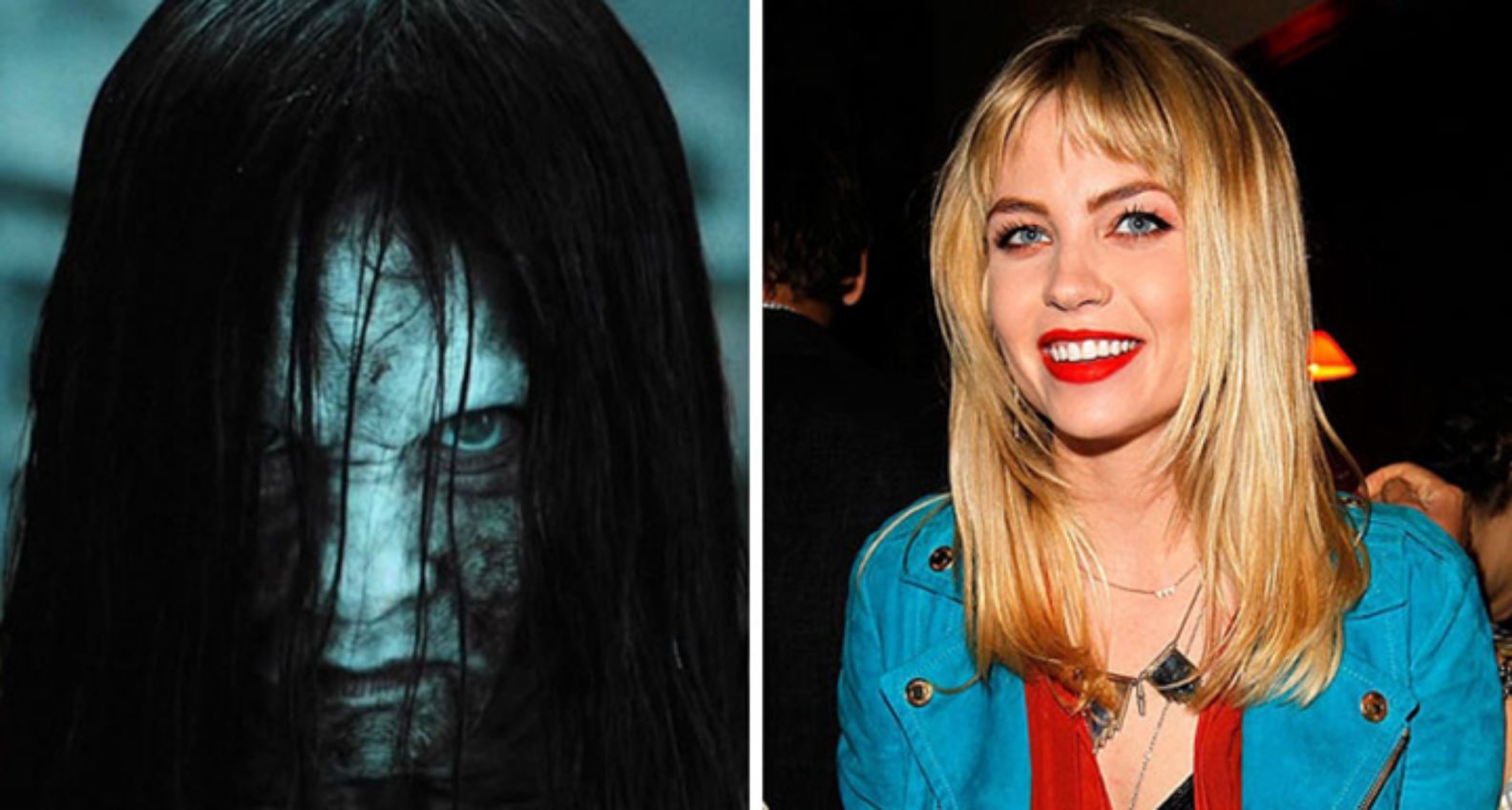 Totally a doll who doesn’t remotely look like the horror role she played in the movie. 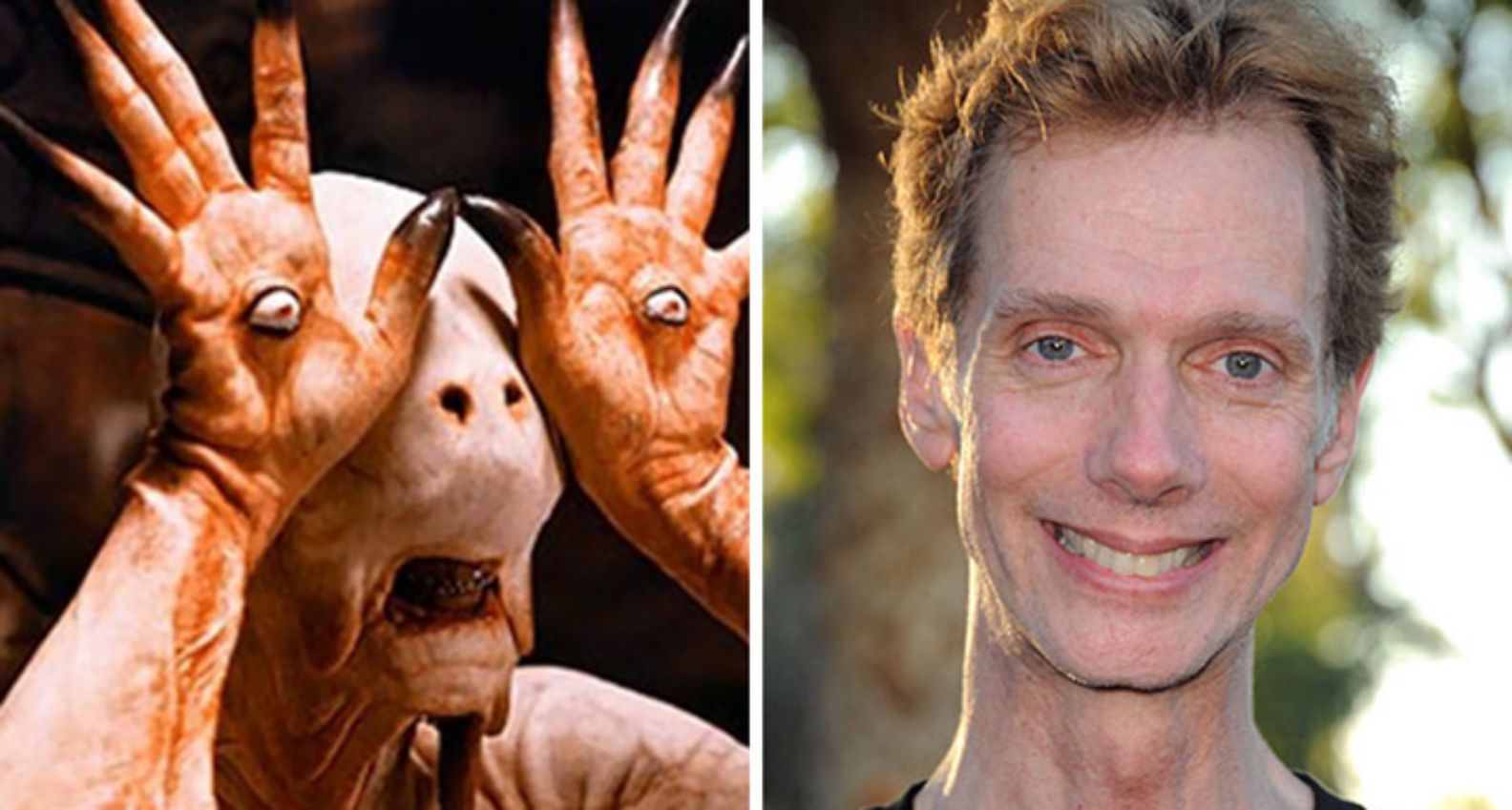 Pan’s Labyrinth is one of the classics that weirdly horrific and considering this cute guy was behind the mask of the most disgusting creature of the movie, everything has been a lie. 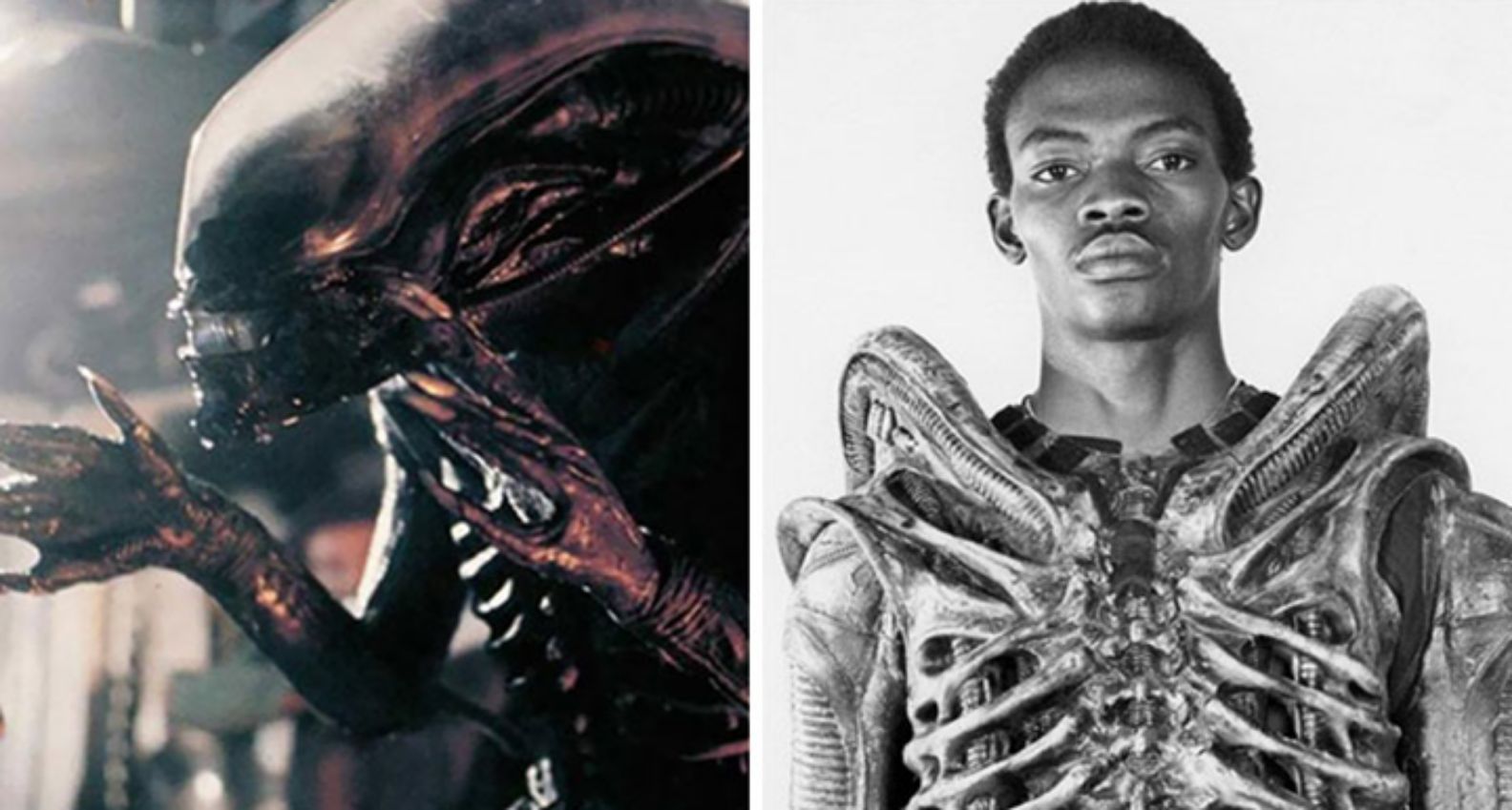 Fitting in for the role of an Alien and that too this scary might have been a tough task for Bolaji. 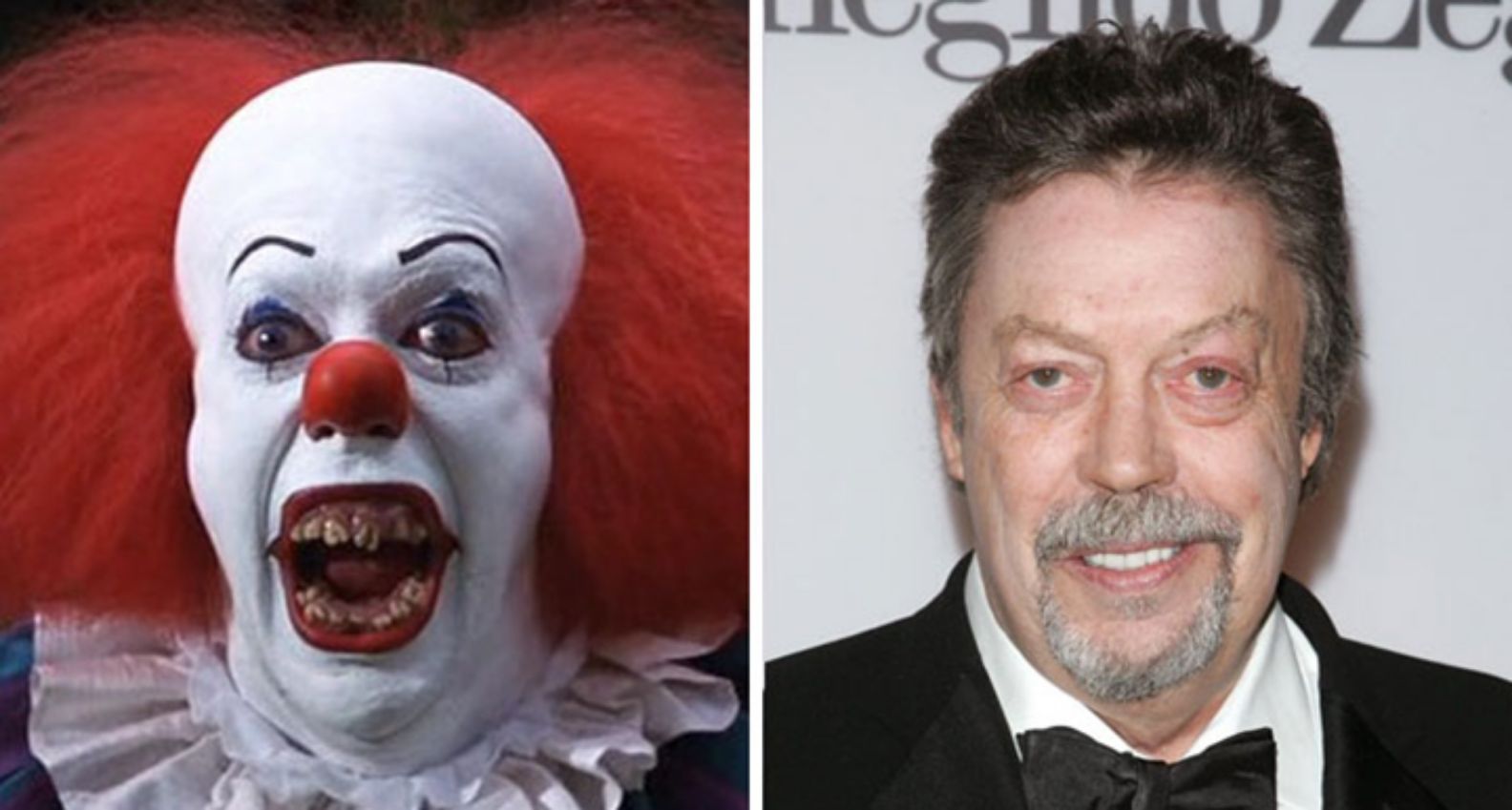 This was the real Pennywise I was scared of in my childhood that too without any CGI effects rather than the 2017’s remake. 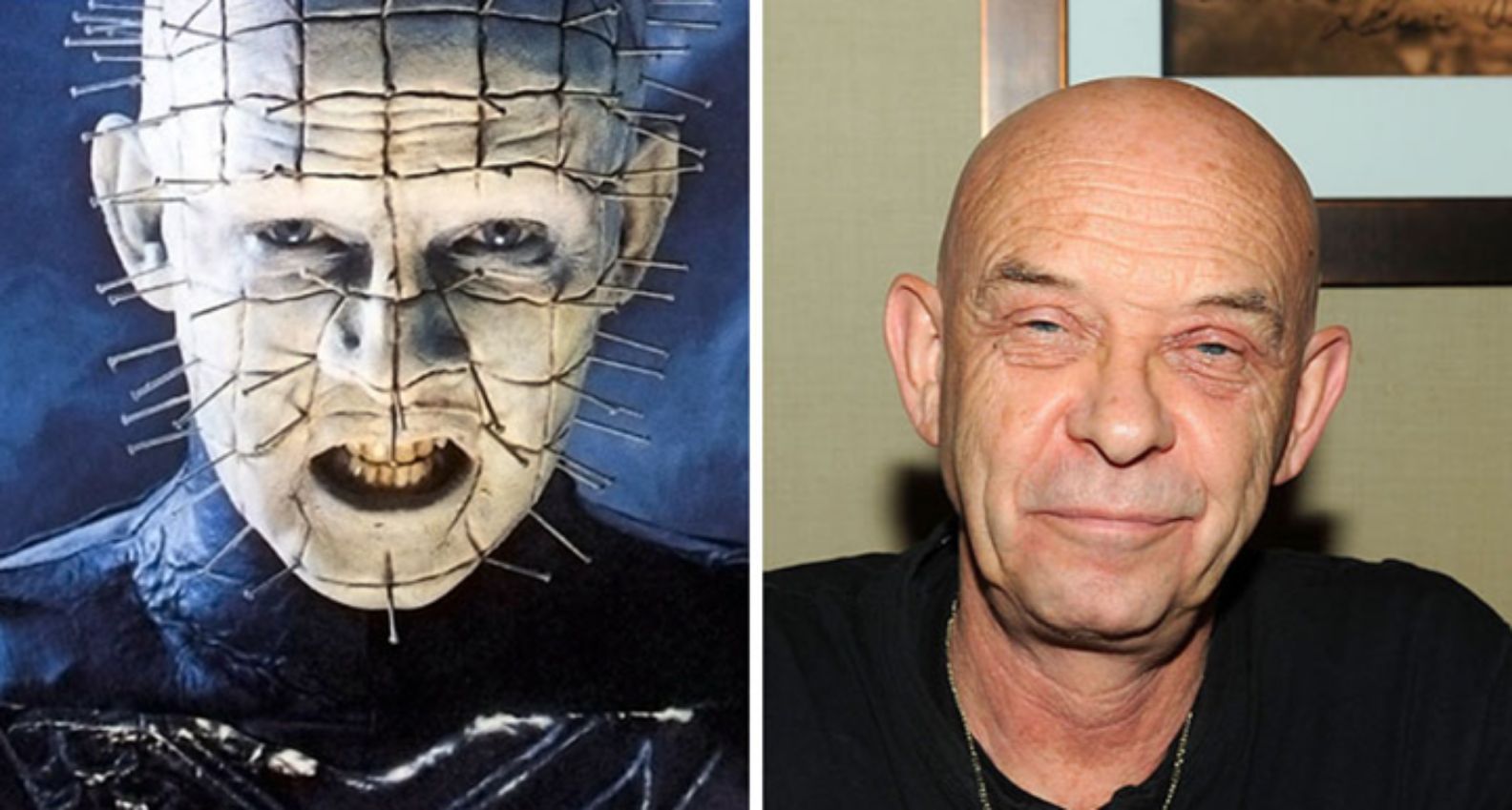 A guy more perfect than Doug was never found for the role. 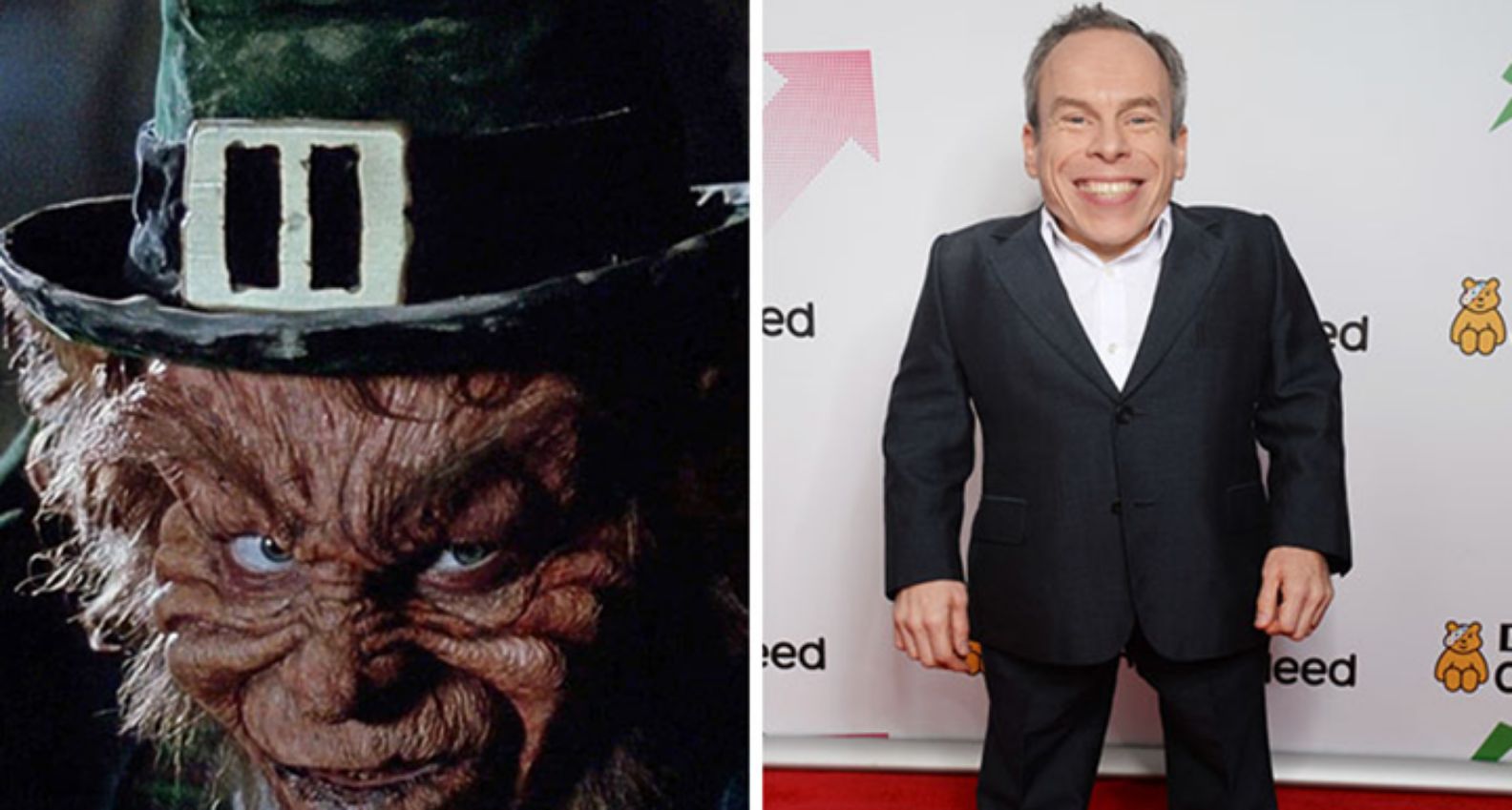 He’s just my small cute and fun loving guy who has acted in many of my favorites. It’s a miracle what makeup can do to someone. 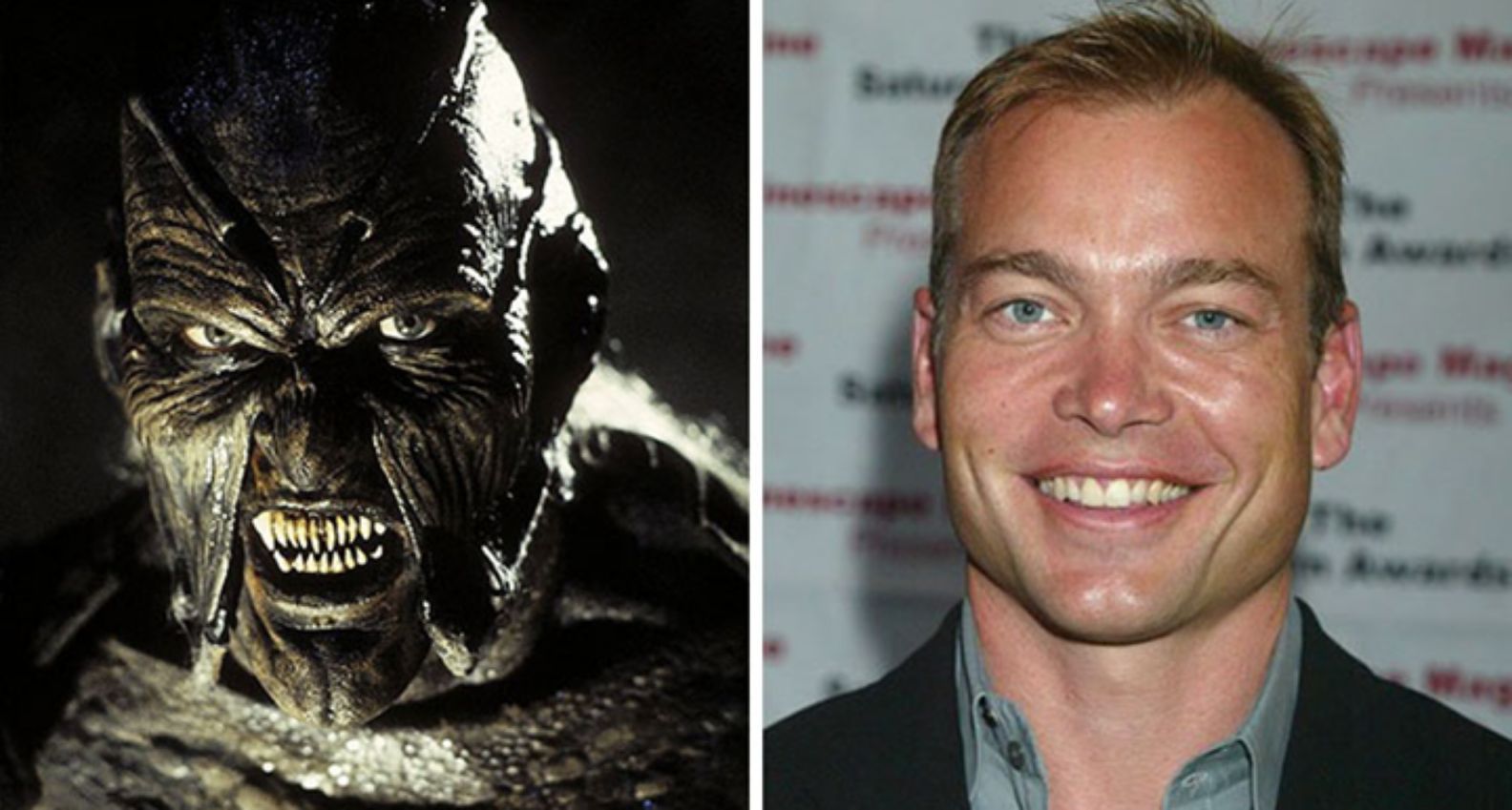 Doesn’t creep me out at all (if not in the role). 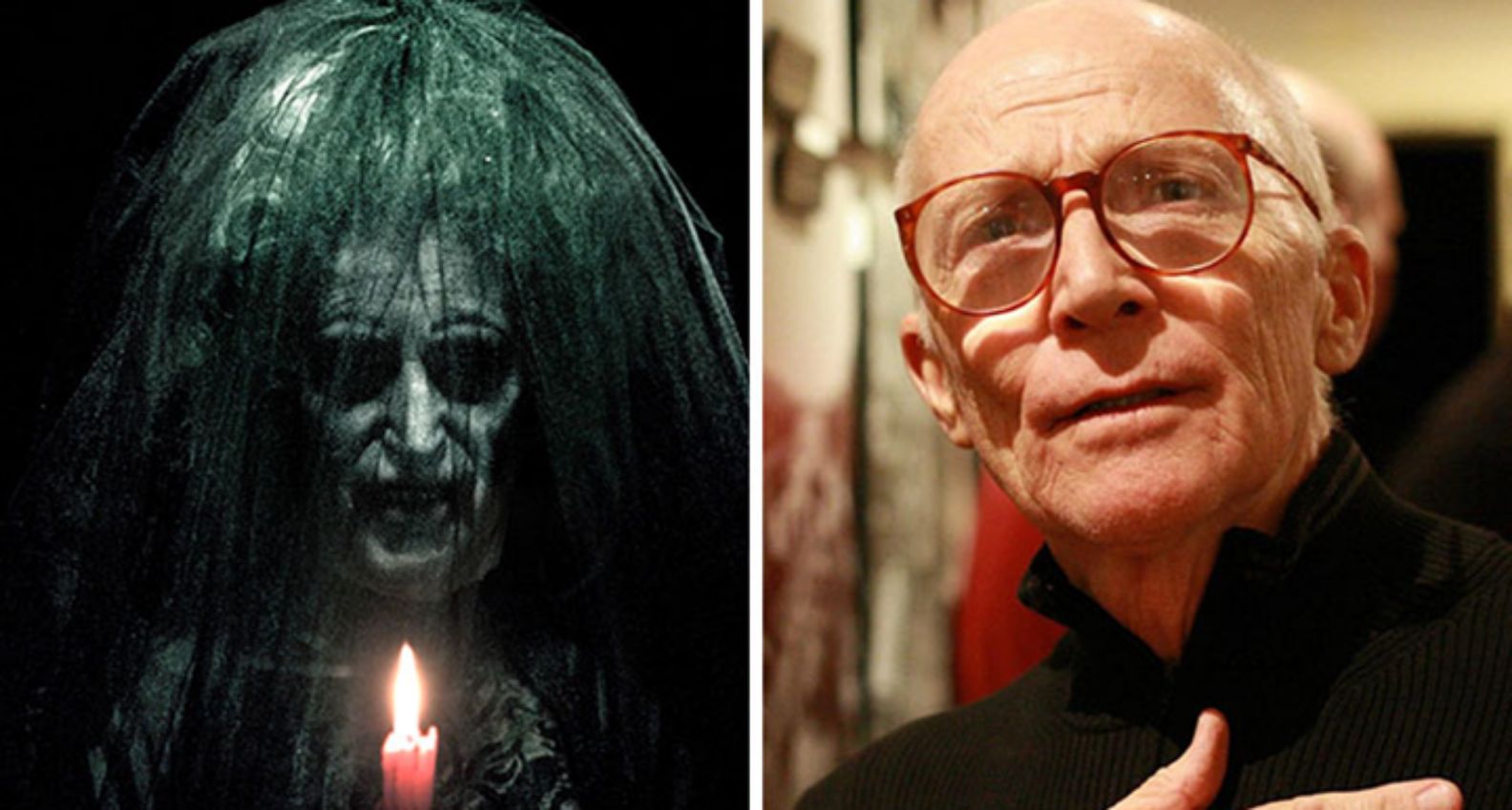 Wait! So, the bride was a male character after all? 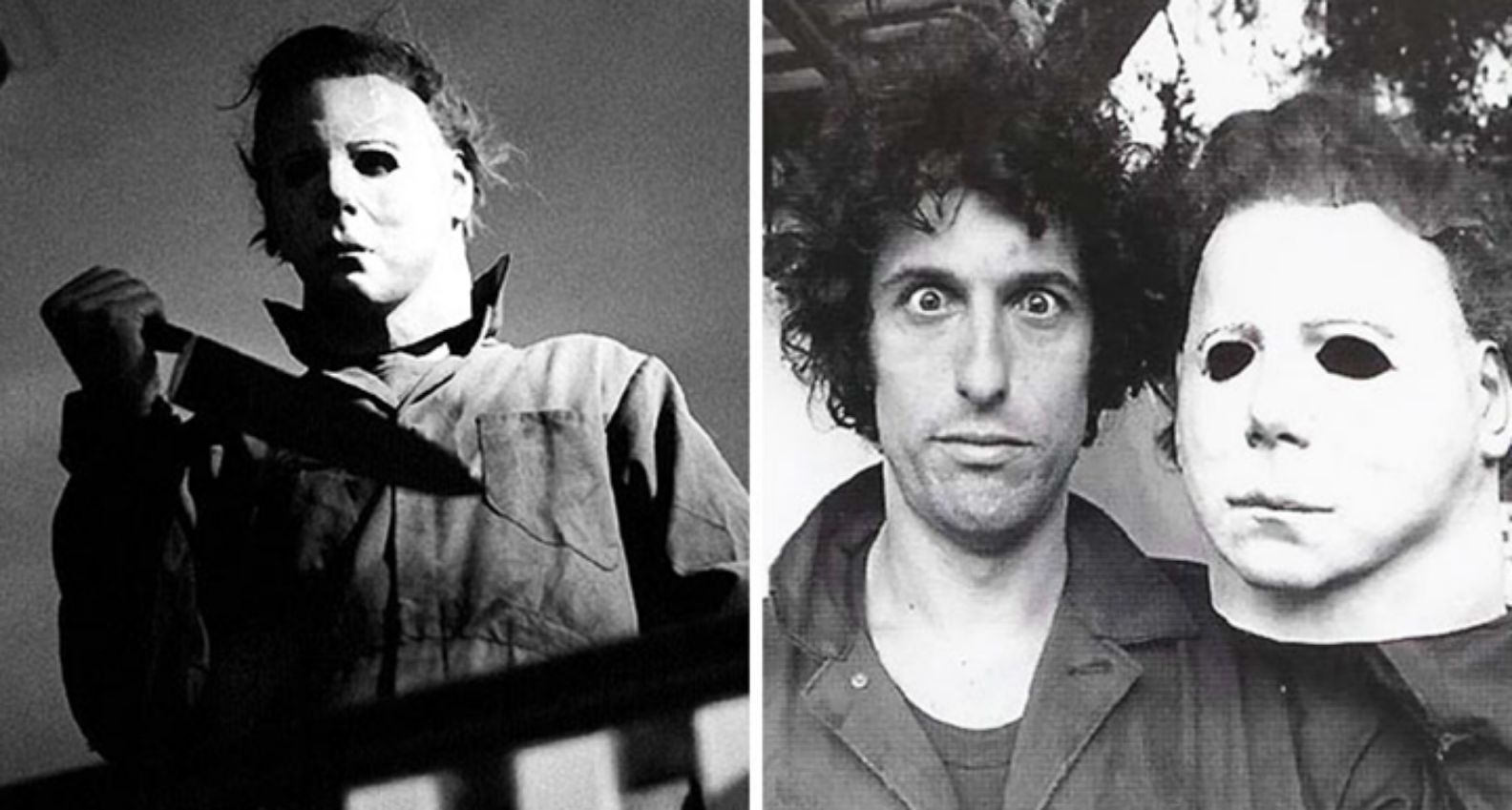 I’d give him the title of the handsome hunk if not for the serial killer role he played in Halloween series.

Celebrity Kids Who Are Just As Beautiful As Their Mothers

The Amazing Transformations Of These Celebrities Will Blow Your Mind