Sarcasm.co
Home Celebrity Look How The Game Of Thrones Characters Have Changed Over 8 Seasons!

Game of Thrones has officially come to the end of its journey. After a successful 8 seasons, the stars have finally bid adieu to this awesome series. Though the fans definitely wanted more and had high expectations from the last season, they had mixed reactions about it. Majority of the fans felt that they deserved a better finale and the debate is never-ending. But, we can’t deny the fact that the characters in the show had a brilliant development throughout the series. Some delivered performances beyond our imagination, these Game Of Thrones characters have really changed a lot from the first season and you’ll agree too!

The Game Of Thrones Characters has changed a lot starting from the first season till the last!

1. From being his brother’s muse and having an identity of being a great Khal’s wife to being the Queen (maybe for a short while) Daenerys Targaryen surely has shown some serious character development. 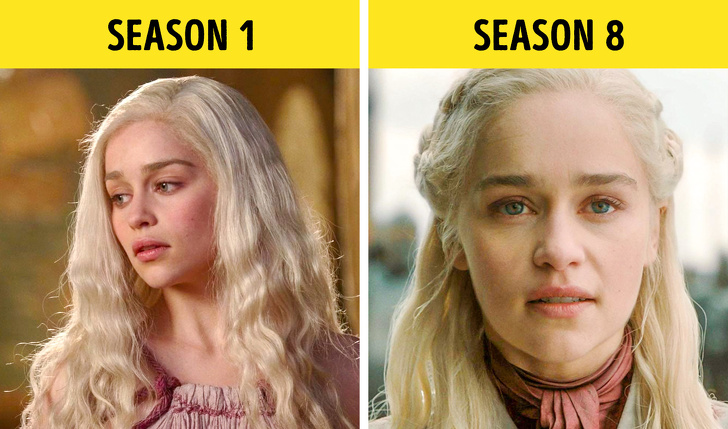 2. Little Birdie/Little Bird aka, Sansa Stark has had the most noticeable character development through the eight seasons, she’s been through hell and back nd finally emerged as the true Queen of the North. 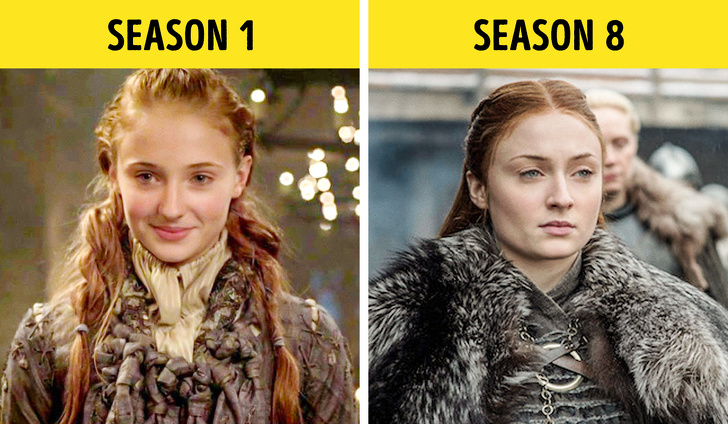 3. From wanting to be somebody to becoming no one Arya Stark learned and showed us that it isn’t always important to take credit for everything. Sometimes you can silently take over the Night King and finish him when nobody else would even dare! 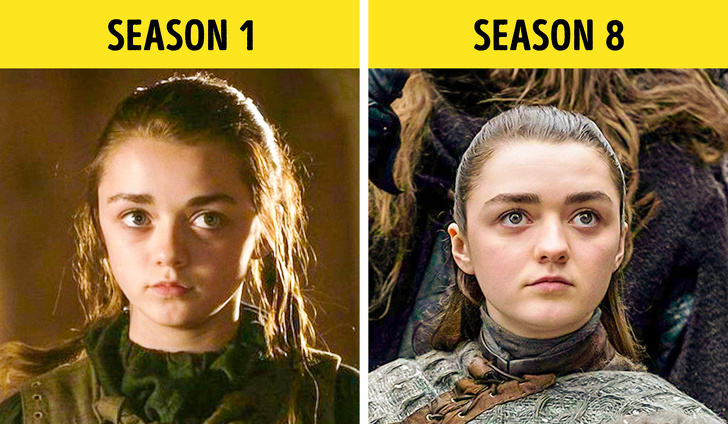 4. Jorah Mormont, from wanting to kill Khaleesi on orders from the Lannisters, Jorah Mormont proved that love can always change you for good. Sadly, this brave man died trying to protect his Queen. 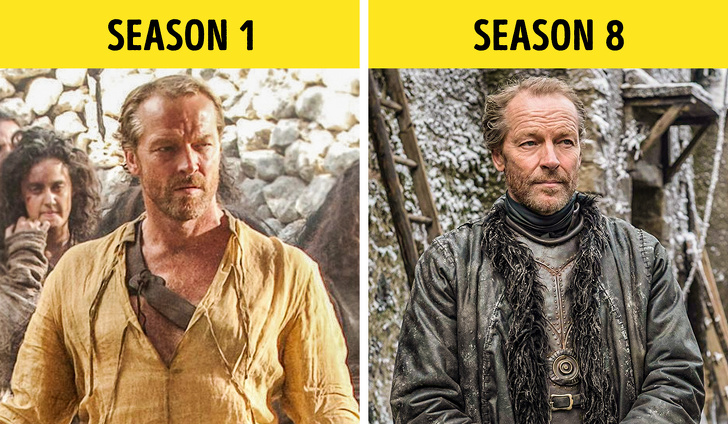 5. Varys, can’t say much about Varys though, he’ was always choosing sides that favored him, and till the end, he went on doing so. 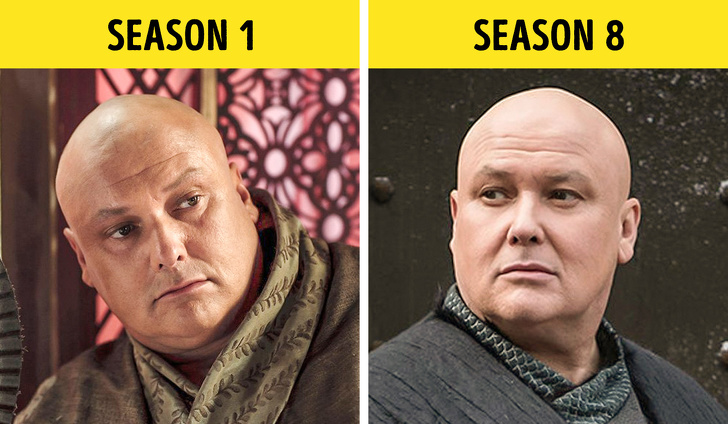 6. Jamie Lannister, this Kingslayer has had some conscience awakening as well through the 8 seasons, from being impossibly selfish to helping his “enemies” to do the right thing. Jamie Lannister has definitely deserved to be in our hearts even after his death. 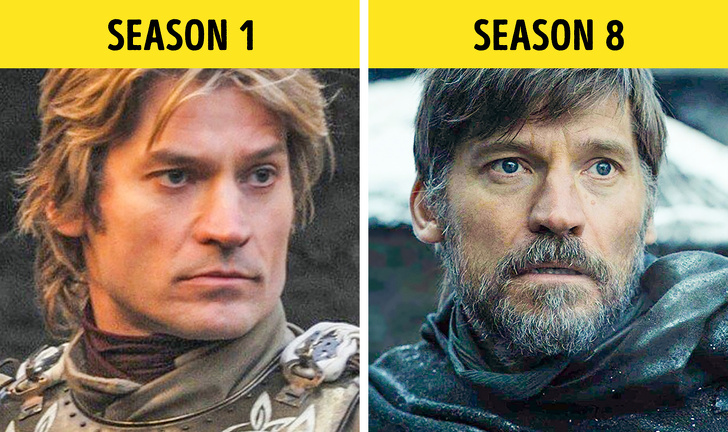 7. Sandor Cleagane, I absolutely hated him in season 1 but as the seasons passed, he became something that we all could appreciate and adore him about. 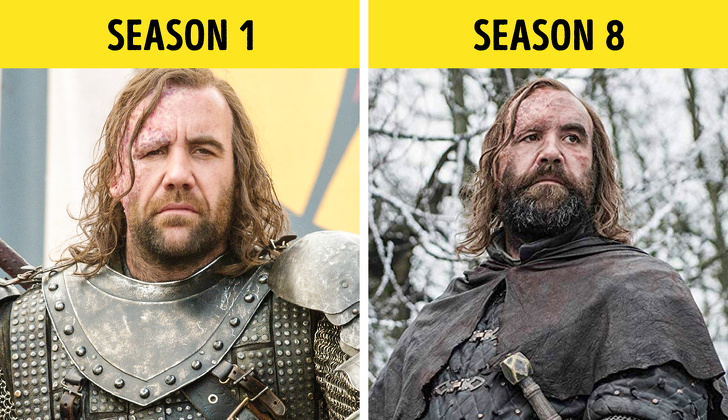 8. Brienne of Tarth, to knowing just her duty to know that she too is capable of love, Brienne of Tarth seriously showed that women can be delicate and tough at the same time. 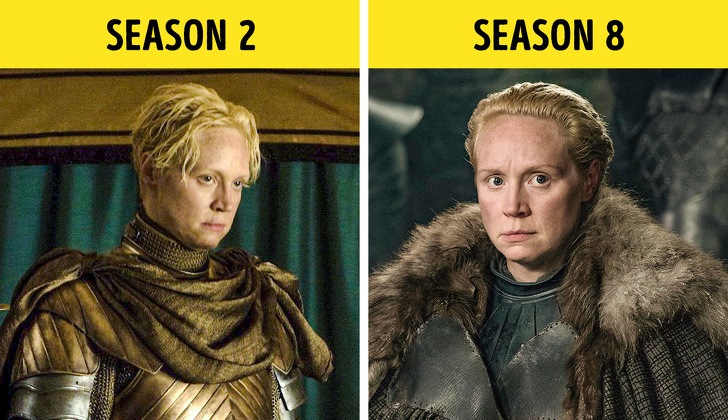 9. Bran Stark, from being scared and knowing nothing to know everything and beyond, Bran Stark was apparently the real deal on the show, the King of the six kingdoms. 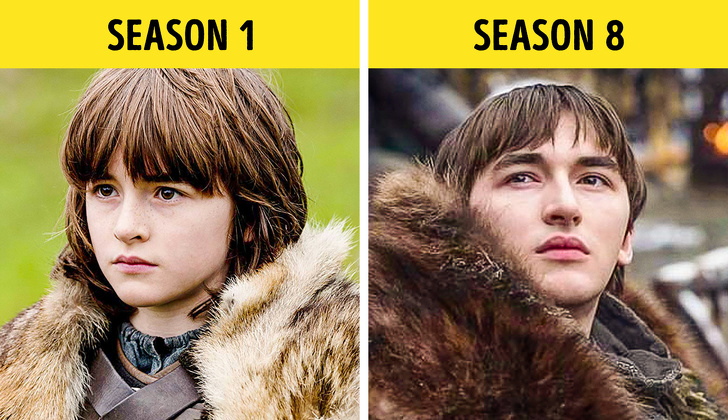 10. Jon Snow, well this I guess was a little tricky, from playing the role of a bastard to becoming the King in the North to playing Dany’s recorded puppet, Jon Snow had quite a lot on his plate. 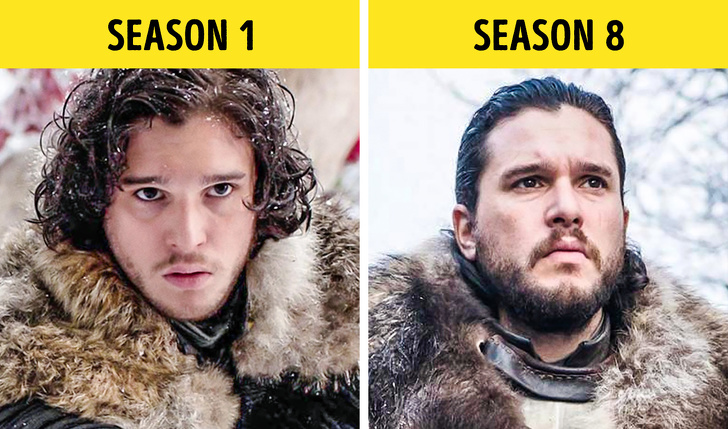 11. Cersei Lannister, once evil, always evil, though by the end of the series she had become her worst nightmare.

12. Tyrion Lannister, among all the characters, Tyrion was my favorite and still remains, he was always to the point, confident and never hesitated to speak his mind no matter what the consequences were. 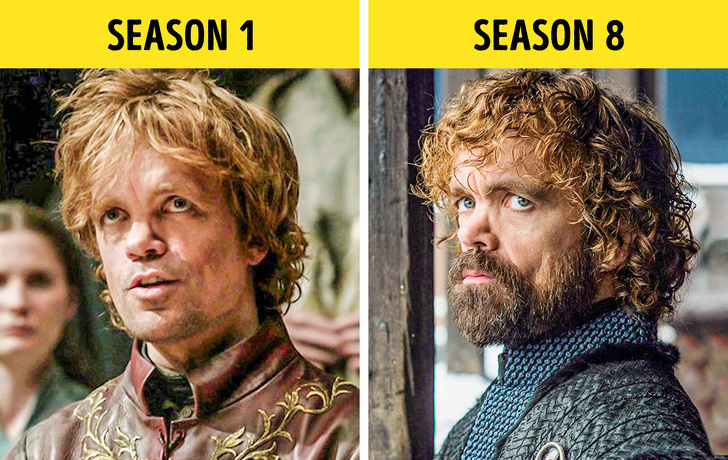 read also: Celebrity Names That You Have Been Pronouncing Wrong Your Entire Life.

Beautiful Pictures Of Freddie Mercury And His First And Only Love.