Marvel Comic Universe’s next bet Shang Chi is due to start filming, but the cast is not yet decided. In fact, Marvel is reportedly scouting for a Chinese lead in his next superhero film. 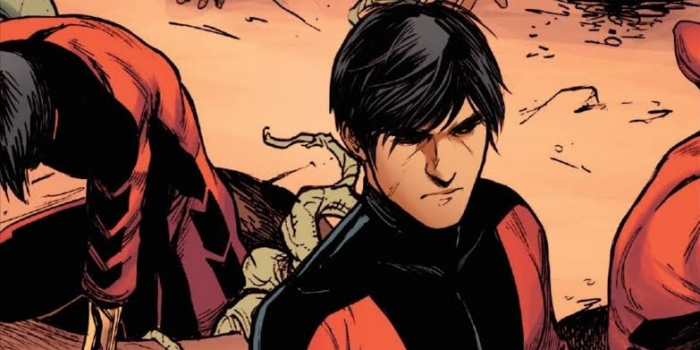 The team at Marvel Studios needs a Chinese star for casting in the lead role. According to reports, the casting process has begun and auditions are being arranged for potential actors in Marvel’s studio. 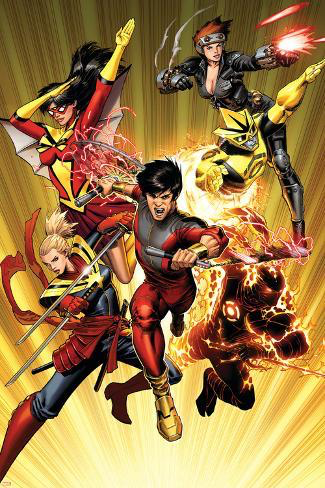 The casting process is usually kept a secret until the final selection is made. However, Justin Kroll of Variety has disclosed through his Twitter account that the casting process has begun and the executives at marvel studios are adamant about the lead actor in Shang-Chi being of Chinese descent. 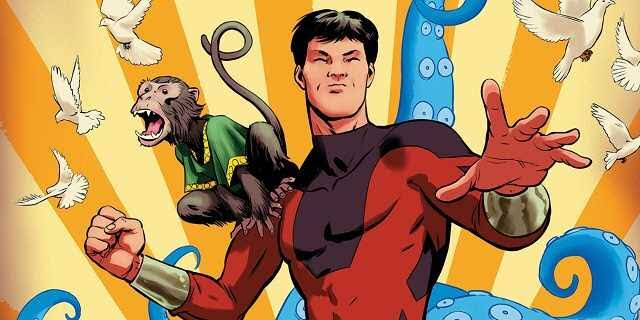 He also revealed that the studio executives are looking for actors in their mid-20s. He also hinted that the cast selected may go for the long haul depicting the character of Shang Chi. 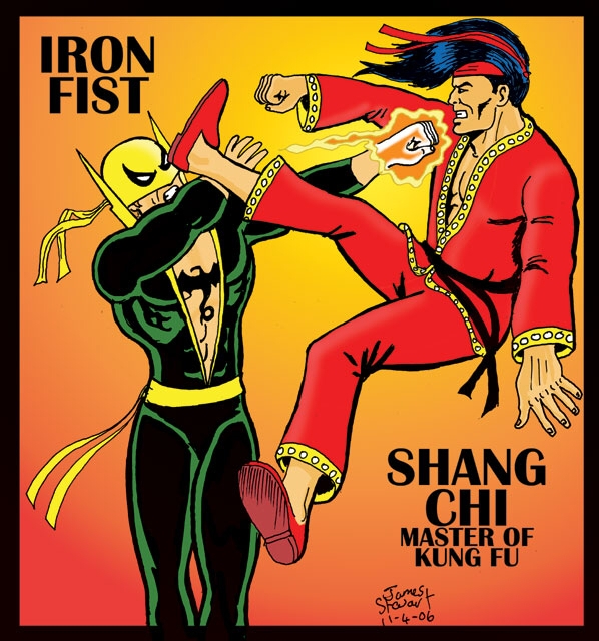 Though it is still not clear as to how strict Marvel Studios is about the age of the cast, something that is pretty clear is that the studio won’t entertain actors older than 25. 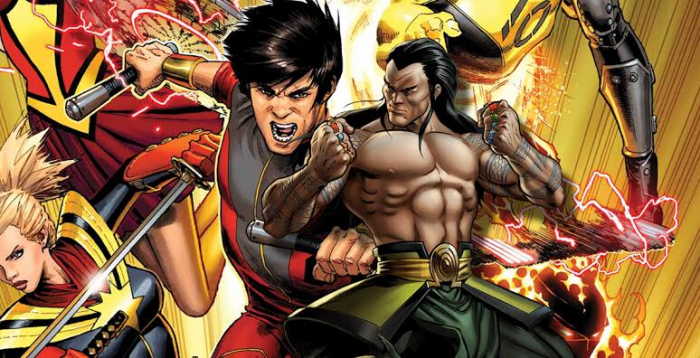 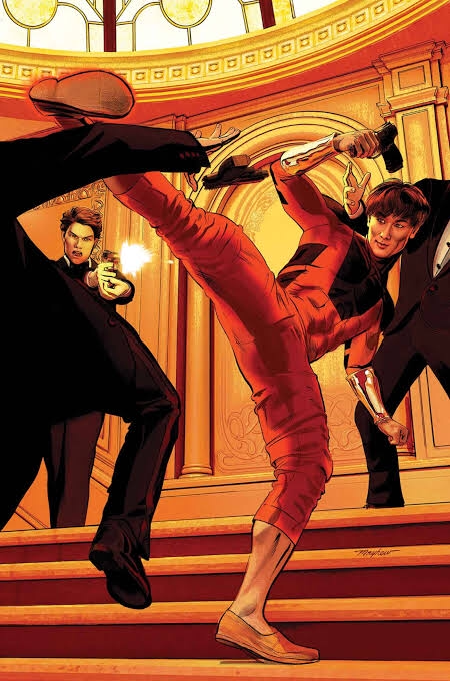 Shang-Chi is yet to be announced officially by the Studio. However, Kevin Feige, the President of marvel studios has teased the audience with this information at one of Avengers: Endgame press tour stops. 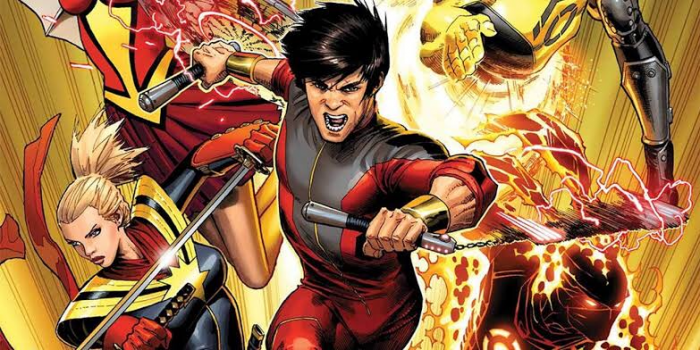 In an interview, he mentioned that Marvel Studios is trying to depict the characters of Shang Chi in the same vein that previous MCU movies have done. 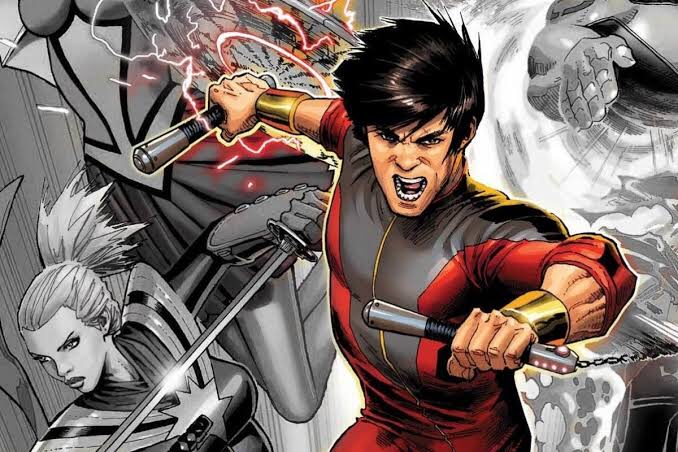 In fact, he said that making a movie on Shang Chi, a fictional Asian-American character with a Chinese descent, can be quite challenging. It needs to be special. 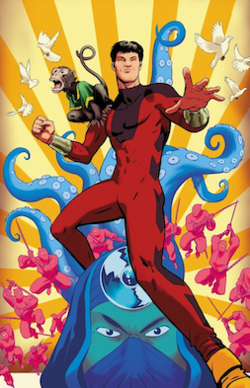 According to him, they are not taking any risk by selecting a Chinese cast. 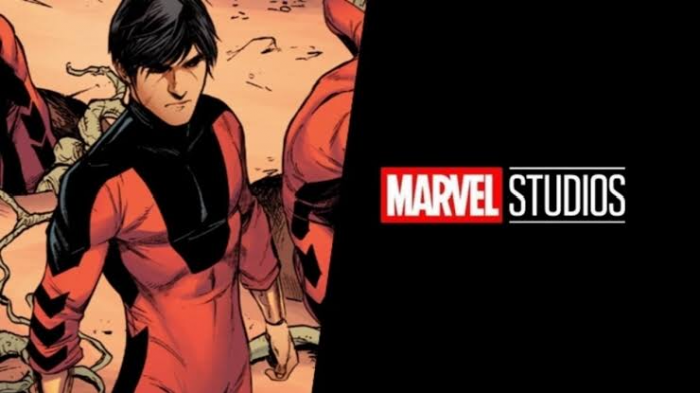 He said that it is the individual storyline, the adventure and the spectacle that matters; nothing else.

20 Of The Most Captivating Comparison Images Ever!