The toddler and baby years of children are a kind of struggle for their parents, especially mothers. Whether it is about understanding the hunger pangs, the urge to defecate, tummy problem, breastfeeding nuances or nappy changing, there is art hidden in all these. Newbie mothers struggle to cope up with the overwhelming task and try to wriggle through this jumble of motherhood somehow or the other. In effect, they learn a lot about parenthood, especially motherhood.  The same thing happened with Michelle Lin when she became a mother. She was overwhelmed by all the tasks that she was supposed to undertake for her baby and in the process learned how much her expectations and assumptions about parenthood differed from reality. However, the one aspect where she differed from others is that she ventured to draw some comics to depict these struggles so that mothers get to expect the unexpected. This is a series of funny comics about motherhood and parenthood that mothers can easily relate to and love.

One of the most common struggles for newbie moms is breastfeeding the newborns. Indeed, this is an act that can hardly be taught. Michelle Lin’s comic depiction suggests that nobody, not even friends, and relatives, let alone breastfeeding books, warn mothers about how difficult breastfeeding can be.

She is also exasperated about the nappy changing episodes. Her comics suggest that babies do move around while the mother is changing its diaper and that can be a disastrous thing. Yet, nobody teaches a new mother about this. In fact, her suggestion that the practice of diaper changing on dolls that she had had at parenting classes had come to naught when it came to the real situation as the baby started to move. Indeed, newborns can be wriggly and would also suddenly stand up while changing its diaper and try to take a walk.

It is the same thing with teethers. In fact, babies are in the habit of giving a hoot to all the teethers that are taught about in parenting classes. They instead go for the most unlikely ones like television remote, toothbrushes, etc.

This is indeed a nice and comical compilation of all the unexpected things that mothers can expect while bringing up a baby.

Let’s checkout these adorable comics below 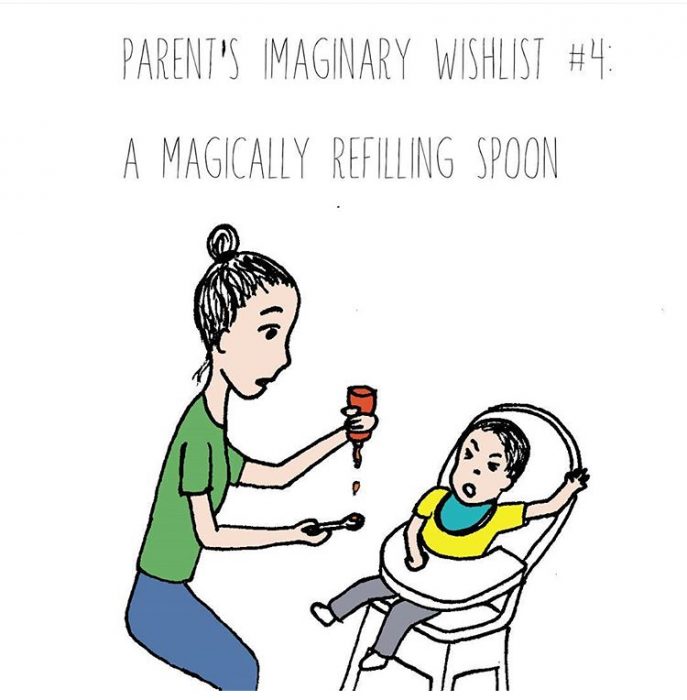 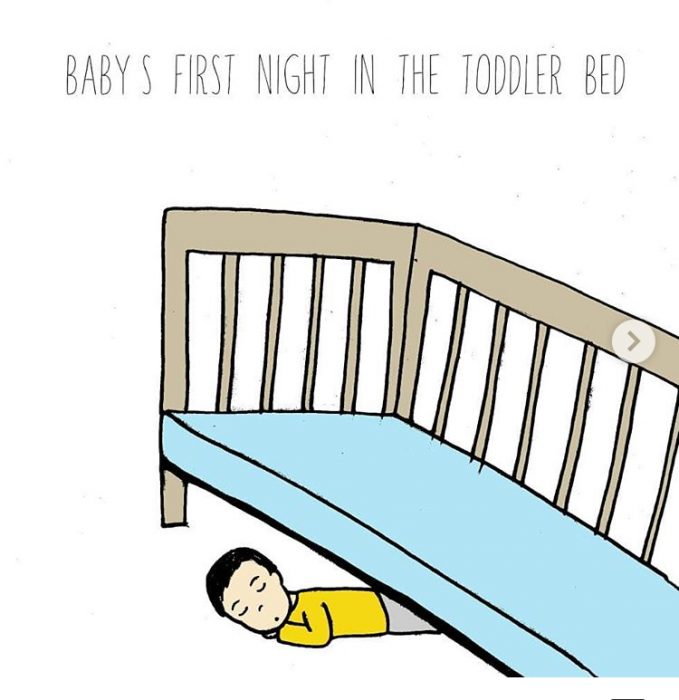 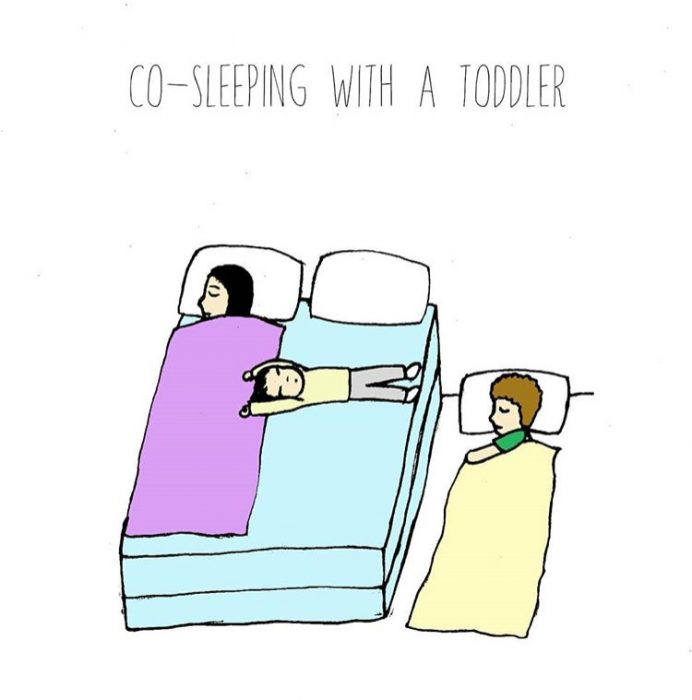 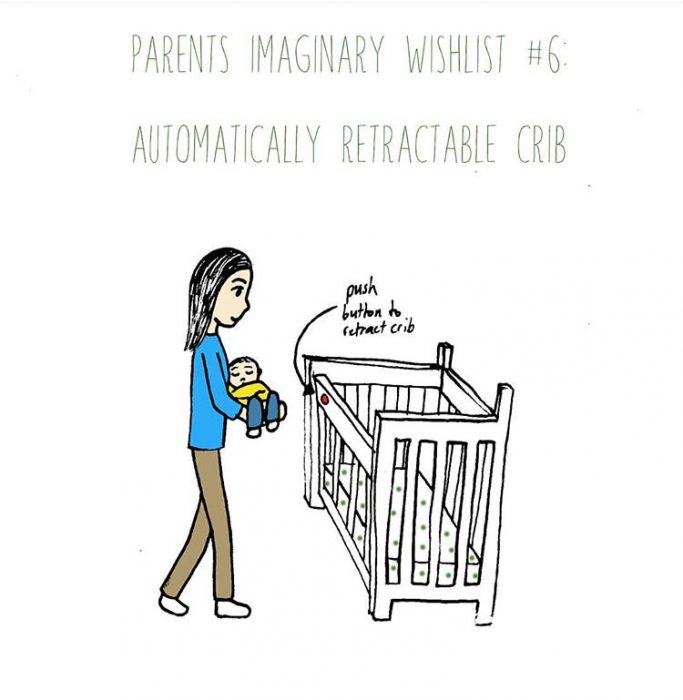 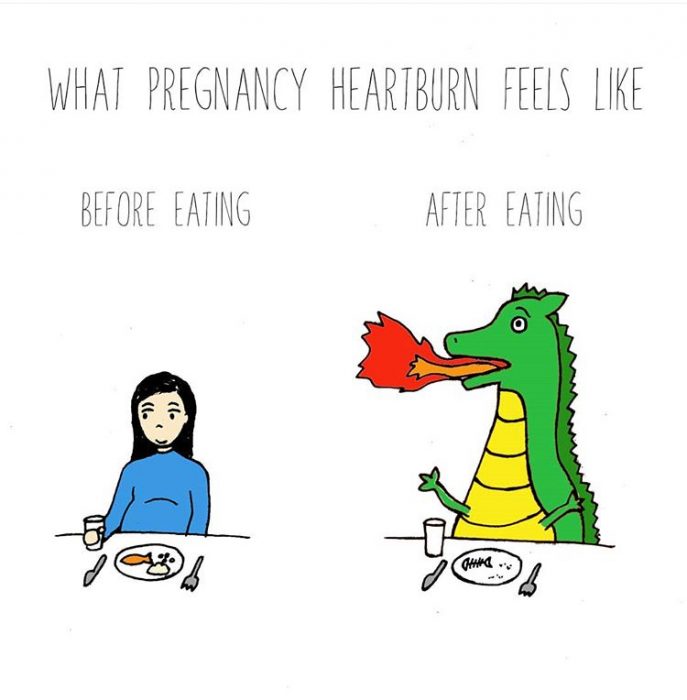 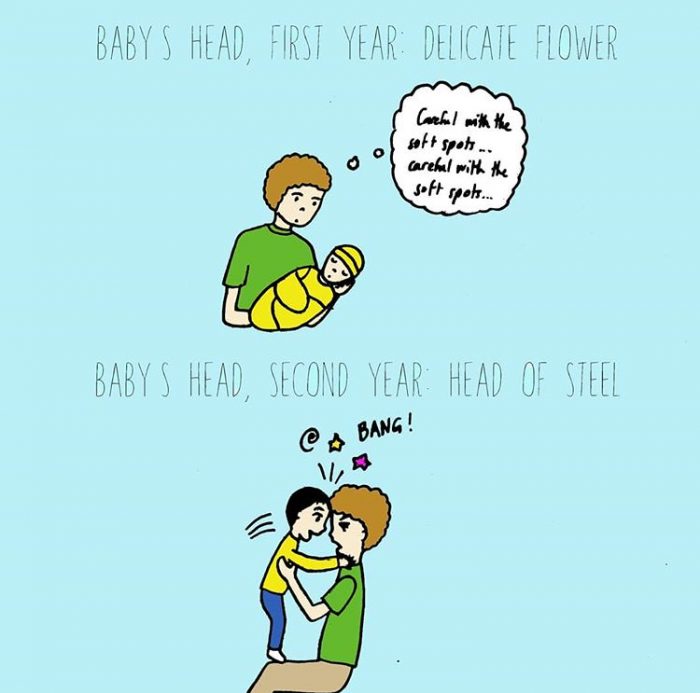 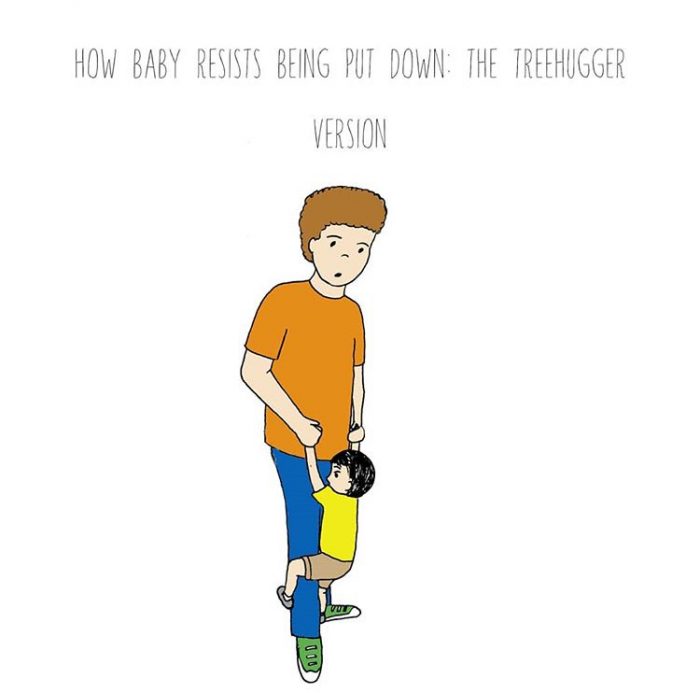 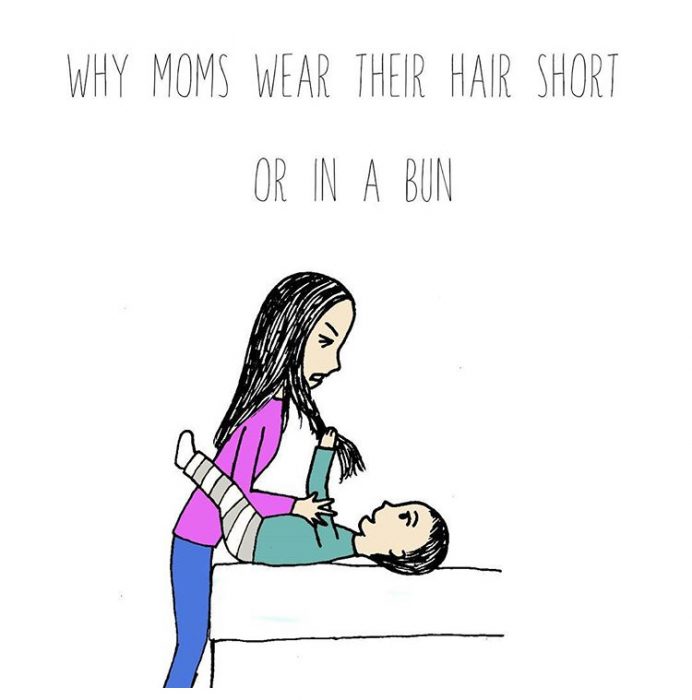 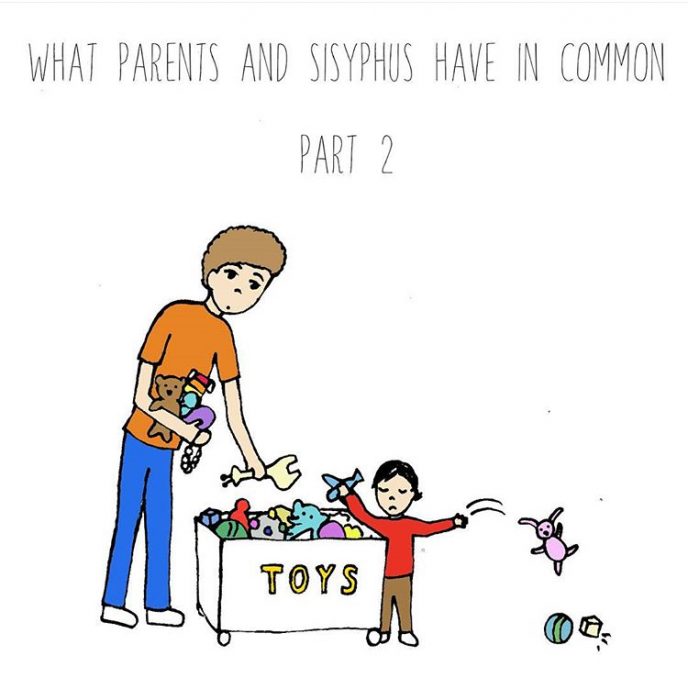 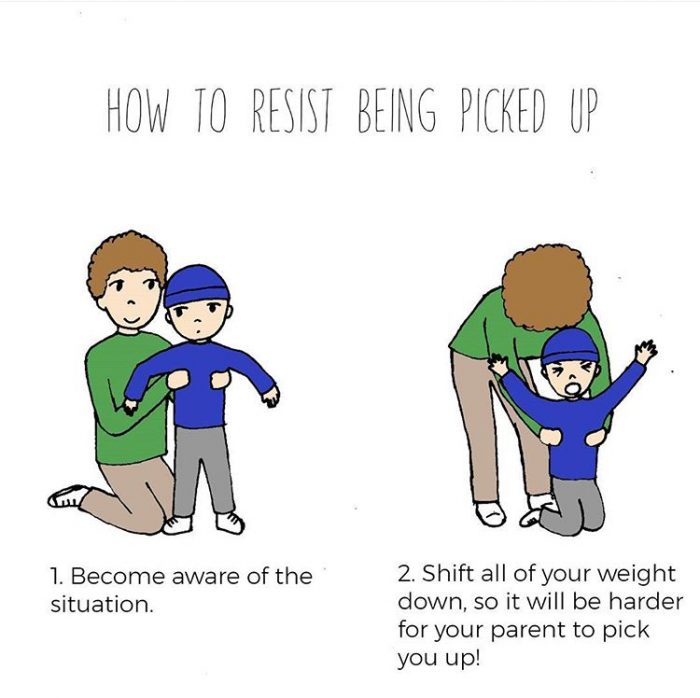 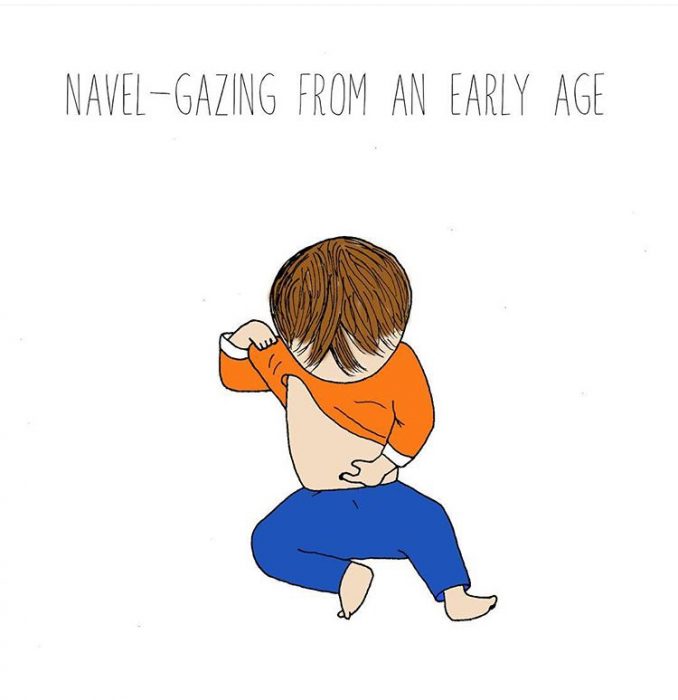 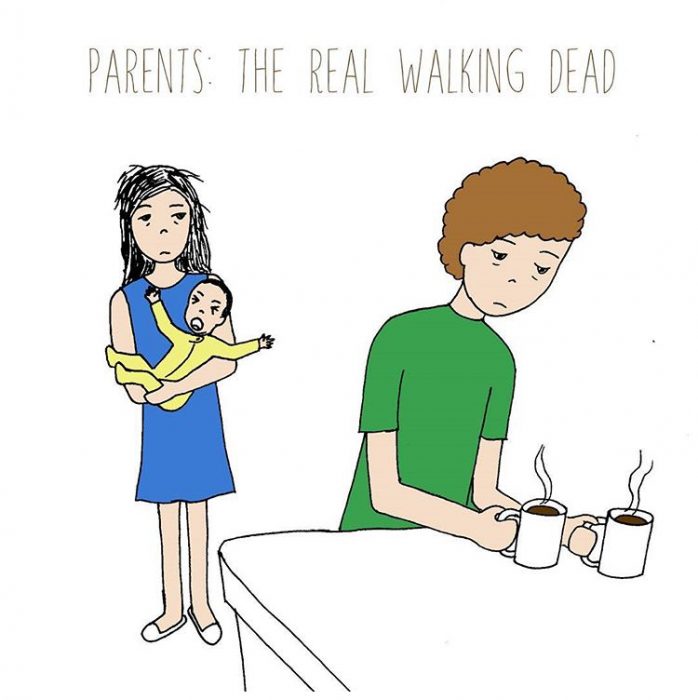 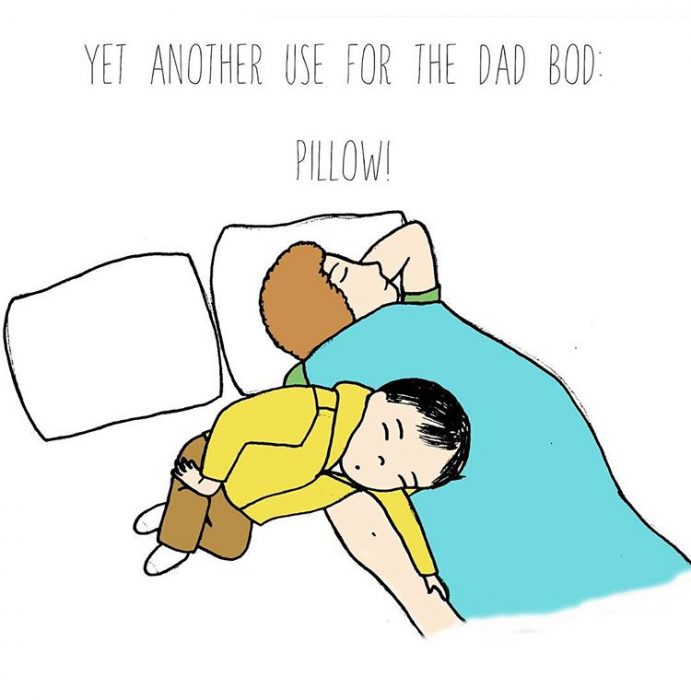 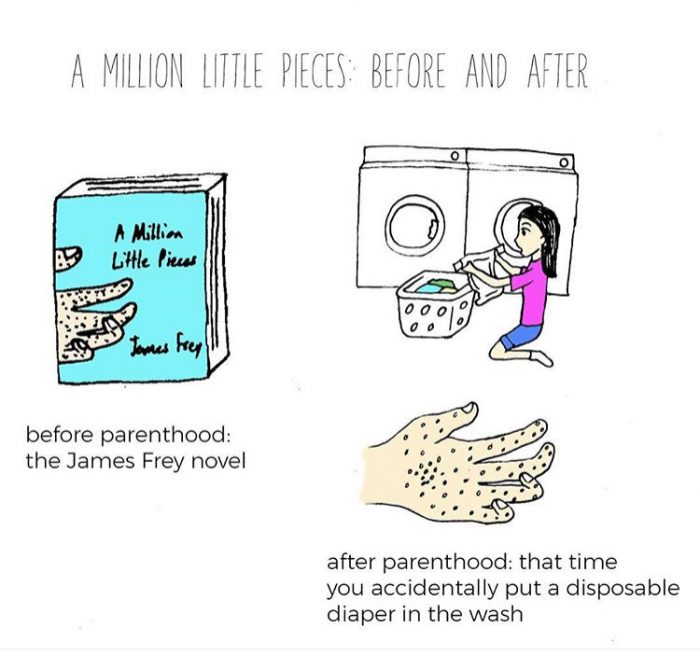 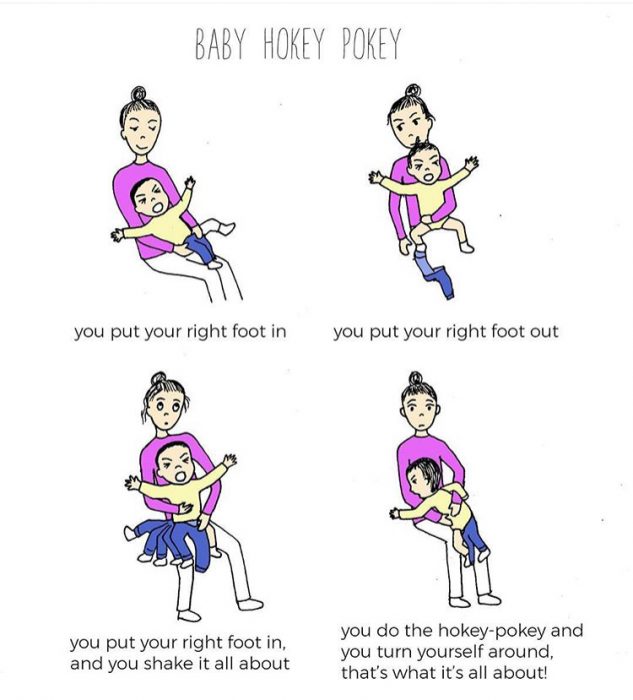 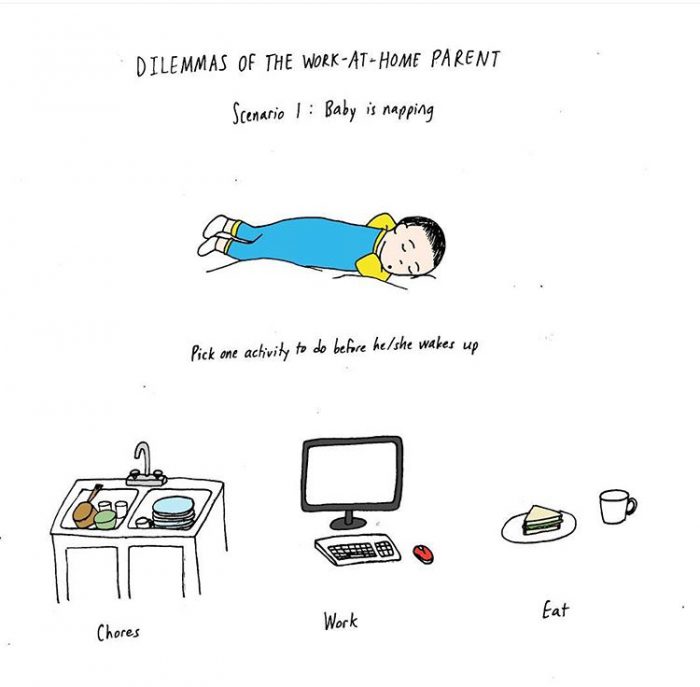 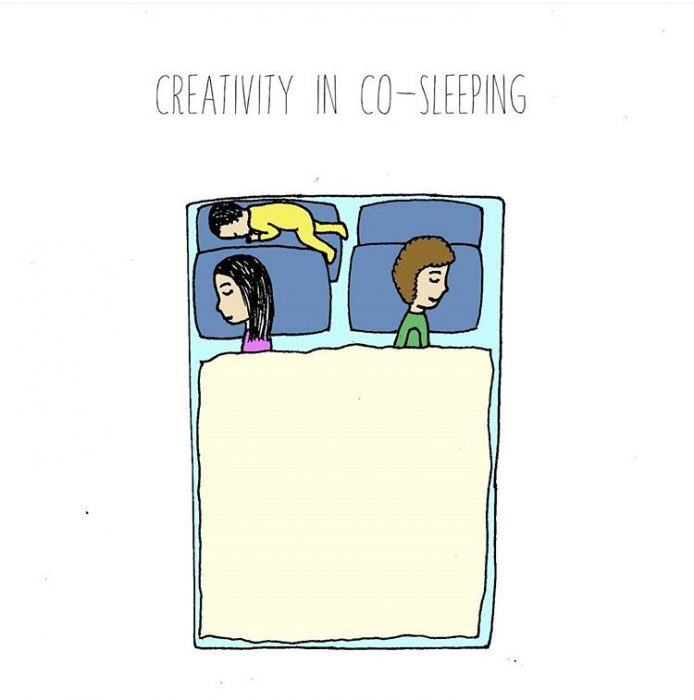 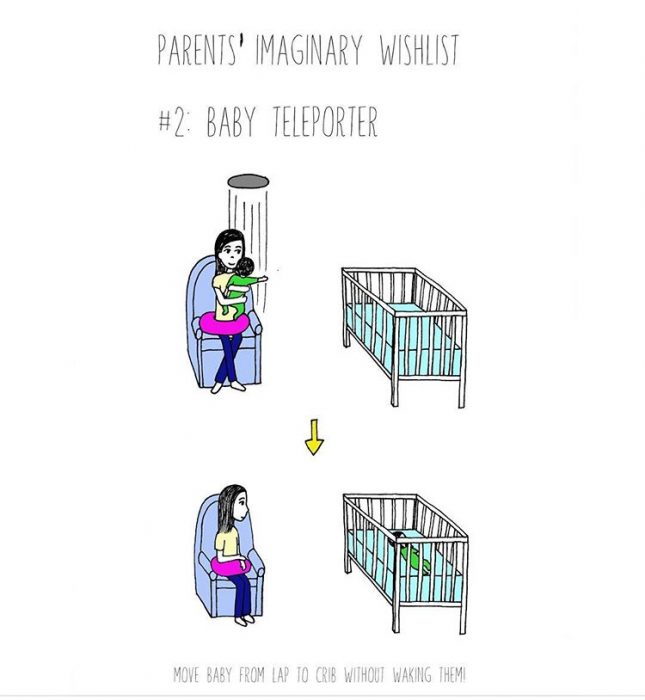