Sarcasm.co
Home Confessions People Talk About All The Obvious Scams They Stupidly Fell For.
Scammers ruin everything for everyone. From their Microsoft support scam to simple everyday pickpocketing, we’ve seen it all. Which is why we shouldn’t be falling for their obvious scams. However, these people stupidly fell for it. Hard!
Also Read: These Are The Funniest Things That Were Ever Said In A Court.
1. The Oldest Trick In The Book. 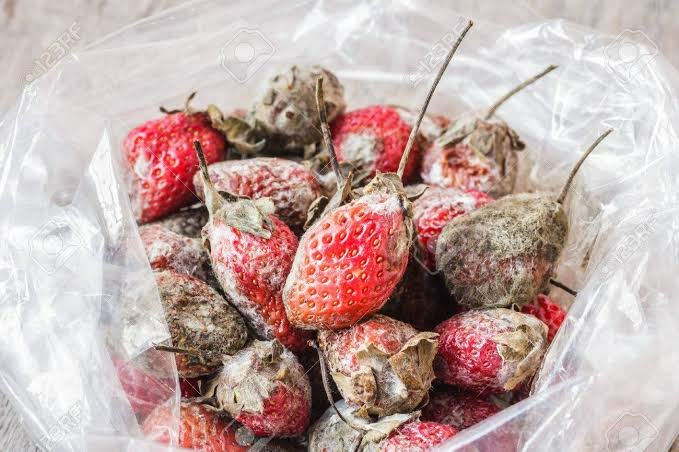 via
“I bought some fruits from a street vendor. I picked up the ones I wanted and let him put them into a plastic bag. He then swapped the bag with one which was filled with rotten fruits while I wasn’t looking. I didn’t notice until it was too late.”
2. The Obvious Scams Which Everyone Would Fall For. 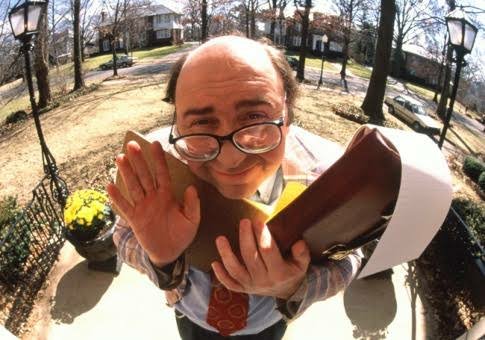 via
“My grandmother lived with us and she was prone to buying things from traveling salesmen. One time a salesman came to our door and asked for the money my grandmother owed him for a tablecloth he” left in good faith”  so I paid up. Of course she’d never bought their tablecloth.”
3. I Stupidly Fell For It. 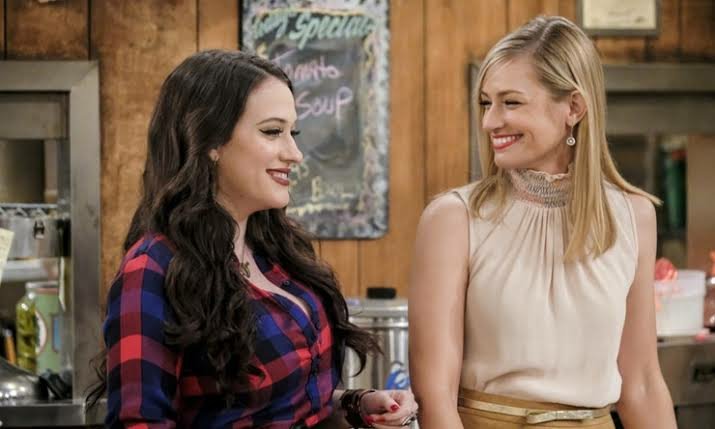 via
“I moved in with a roommate I met on Craigslist, who already had an apartment. We split everything 50/50 and got along great. I didn’t see it coming when 2 years later, I found out that she’d lied about the price of the rent and a non existent $500 lease renewal fee, and had been pocketing the difference all along!”
4. Obvious Scams People Fell For.

via
“I was walking through town when a woman accidentally spilt her drink on me. She apologized and mopped me up and I declined her to offer to pay for the cleaning. She was actually distracting me from her pickpocketing accomplice which I discovered later on when I reached into my pocket noticing that my wallet was gone.”
5. They Keep Telling You That They’ll Never Ask You To Change Your Password But People Still Stupidly Fall For These Obvious Scams. 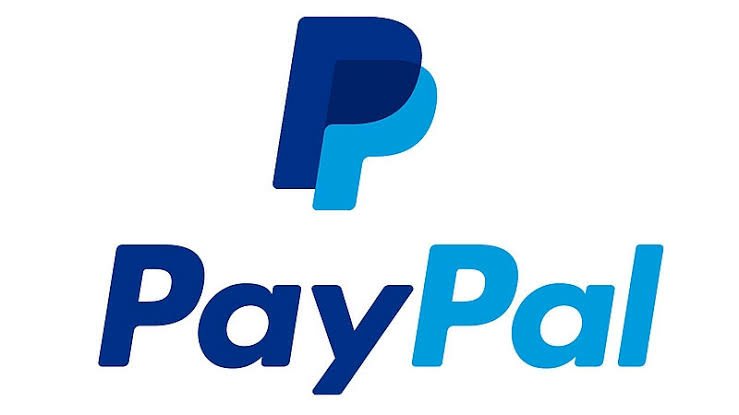 via
“I received an email from PayPal which read that my account access was limited. I followed the link to reset my password. On my next login attempt, I realized my password had not been changed. So I checked my browser history and found out that it hadn’t really been PayPal. There was nothing I could do except change all my passwords.”
6. Stupidly Fell For The Old School Tech-Support Scam. 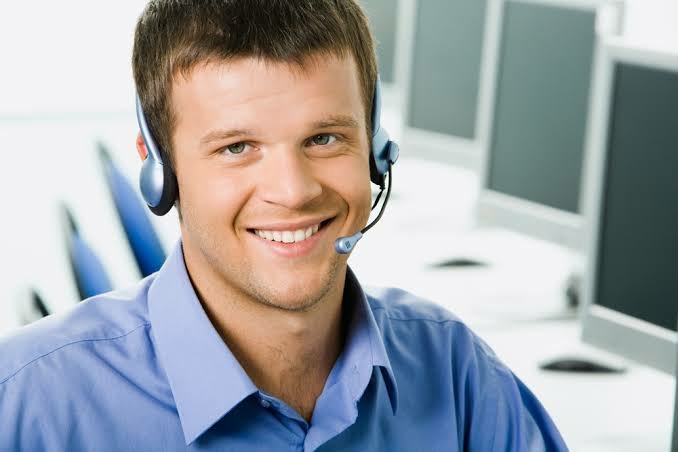 via
“I was cashiering at my retail job when tech support called, saying they needed to run some tests on our computer system. They walked me through the steps and I gave them the info they asked for. Except it wasn’t tech support! With my unwitting help, the imposters hacked into out system and stole $5,000 in gift cards. Miraculously, I wasn’t fired.”
7. Enjoy The Spam! 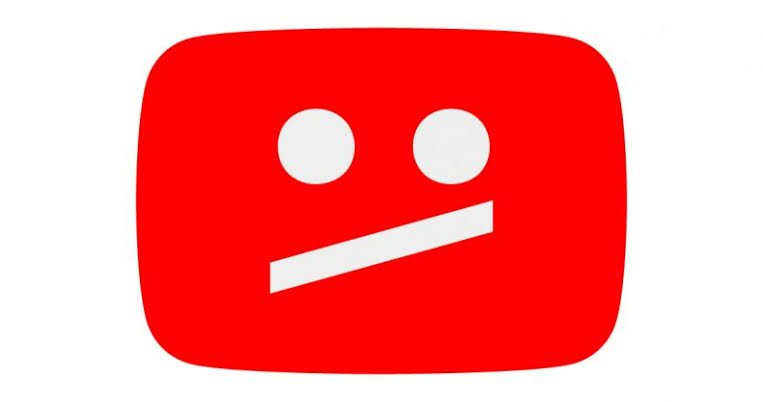 via
“After watching a video on youtube. I saw a comment from the uploader about giving away gift cards. I quickly clicked the link in the comment, gave my email to the website and started receiving endless spam. It turned out that the commentor was a fraudulent clone of the youtuber.
8. Obvious Scams People Fell For Hard. 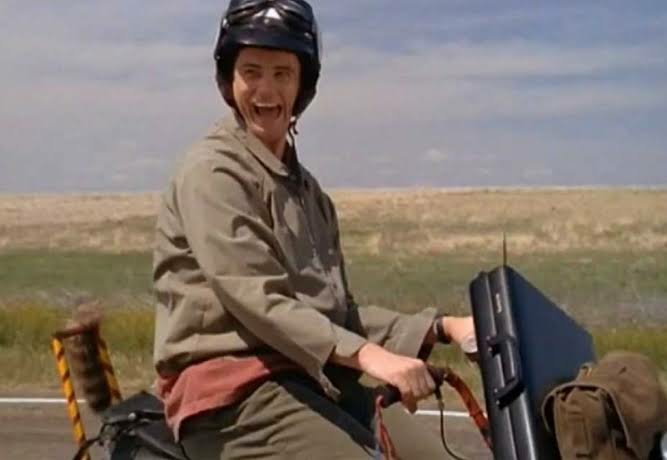 via
“A guy approached me in a parking lot saying his car was out of gas and stuck on the road several miles away. I gave him money to get gas at a nearby gas station. Mother***** then got on a scooter and drove off!”
9. The Ticket Checker Scam He Stupidly Fell For. 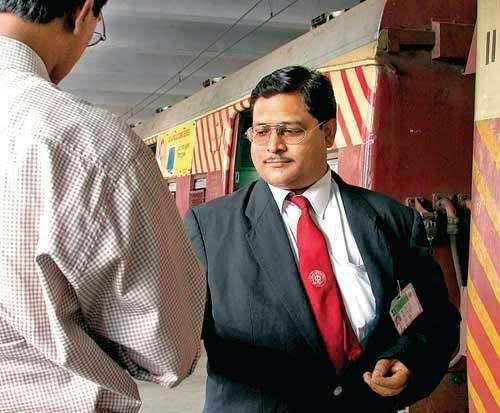 via
“I was traveling by train, a man in formal wear introduced himself as the “ticket checker” and fined me for allowing my ticket to get worn and damaged. Soon afterwards, the real ticket checker appeared and I learned that they only check for the validity of your ticket reservation; they don’t care what your ticket looks like as long as the code on it is good.”
10. Gas Stations Are Notorious Scam Grounds. 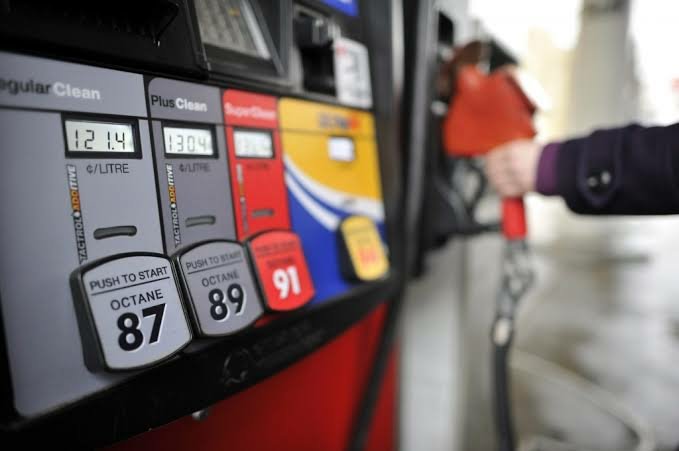 via
“I pulled into a gas station and swiped my credit card at the pump. It took forever to get going and that’s when the guy on the other side told me that previous customers hadn’t been able to get it working and they’d had pulled to the next pump. So I did the same. It turns out that the pumps were known to be slow and the “helpful” guy helped himself to $80 worth of gas on my card.”
11. Lol. 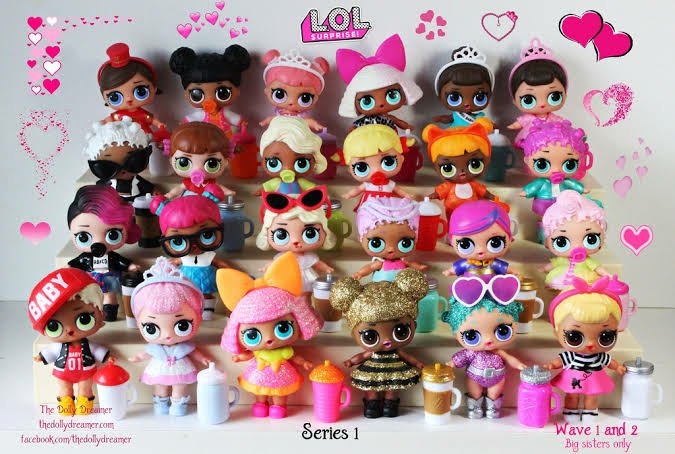 via
“My daughter collects these dolls called L.O.L surprise. They’re usually $10 each for the 4-inch toys, so I was pretty excited to find a lot of 6 on eBay for just $35! I failed to notice some details of the auction. Like it was a new overseas seller. With shady feedback. Or what I was buying in fact was L.Q.L dolls.”
12. Were You The Reason They Went Out Of Business? 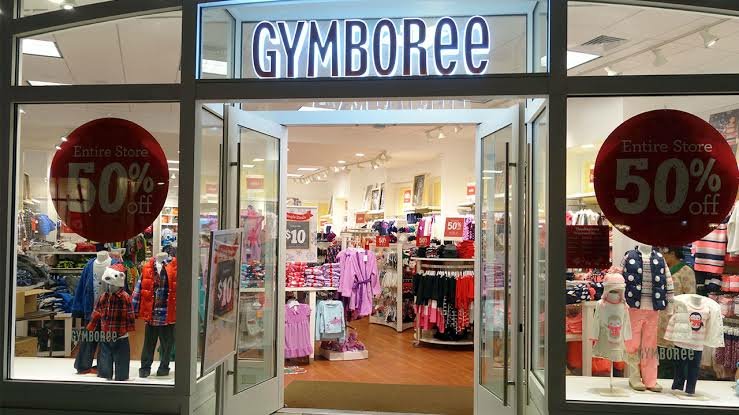 via
“When I worked for a now bankrupt chain store in the 90’s, a man came to my register and purchased a $5 paperback with a $100 traveler’s check. I gave him $95 in change. The next day, my manager told me that the traveller’s check was for $100 Canadian. At the exchange rates then, he made about $35 on the transaction.”

People Are Praising This Cosplayer For Showing The Courage To Showcase...