Sarcasm.co
Home Humor Photos That Haters Will Say Are Photoshopped

There are many things out in the world we often like to have or places we like to visit. In this age of peer pressure and perfect social media life we don’t even want to explore stuff or enjoy luxuries for real, we mainly want to show it to the world which leads to people more interested in photos with stuff they know will make their photos amazing. But, that requires a lot of money, right? In the age of technology, we don’t need money for this stuff. A photoshopped image could do for all the stuff you want to do and make you a social celebrity. But, not everyone is good at photoshop and people to have ended up being caught on social media for the same, but, they weren’t doing it!

Below are some photos that haters might say are photoshopped while being 100% real: 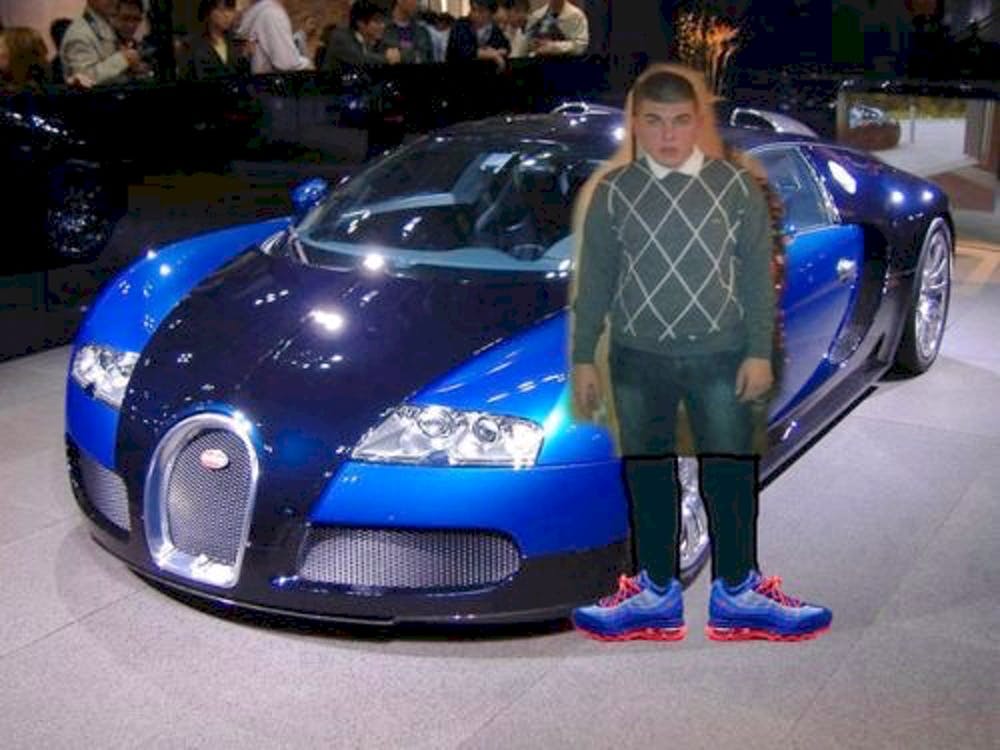 Maybe launched the car or something I don’t remember.

Worked hard to come to this place. 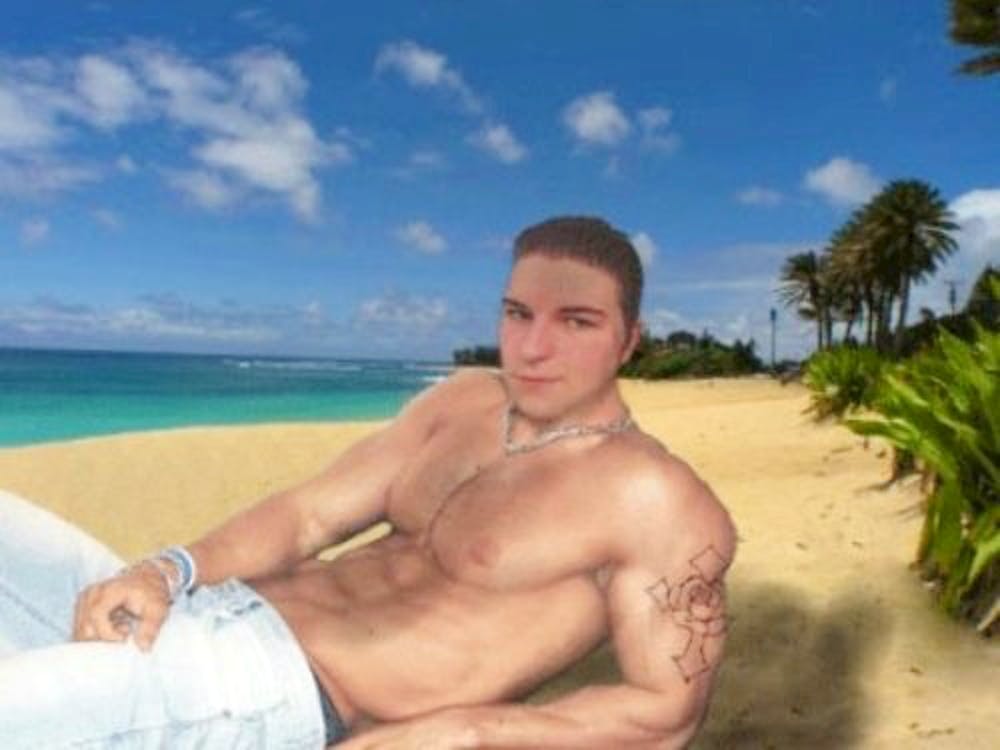 It takes a lot of hard work for this after all.

These girls just went crazy when I parked my car on the tracks! 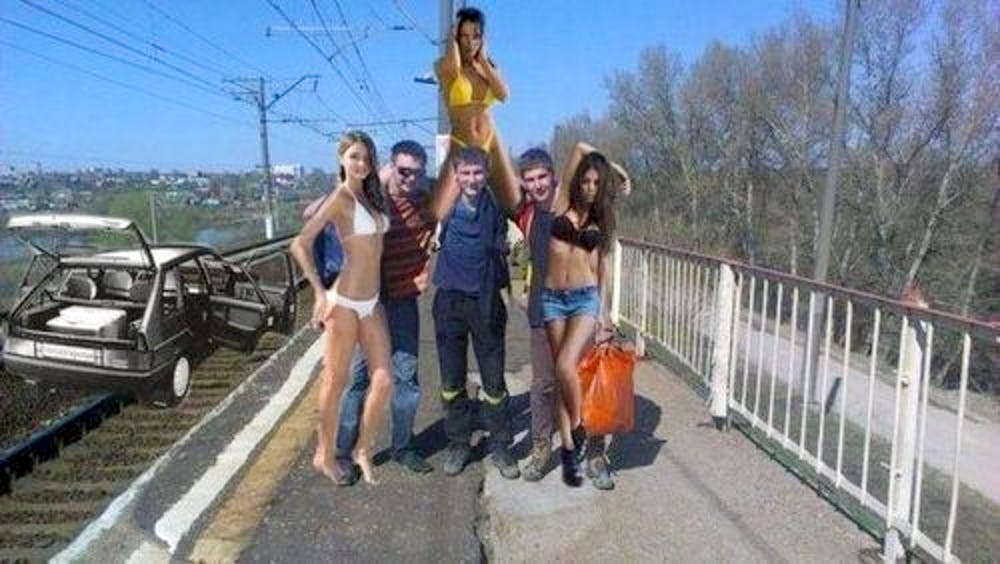 Who knew, this stunt had so much appeal! 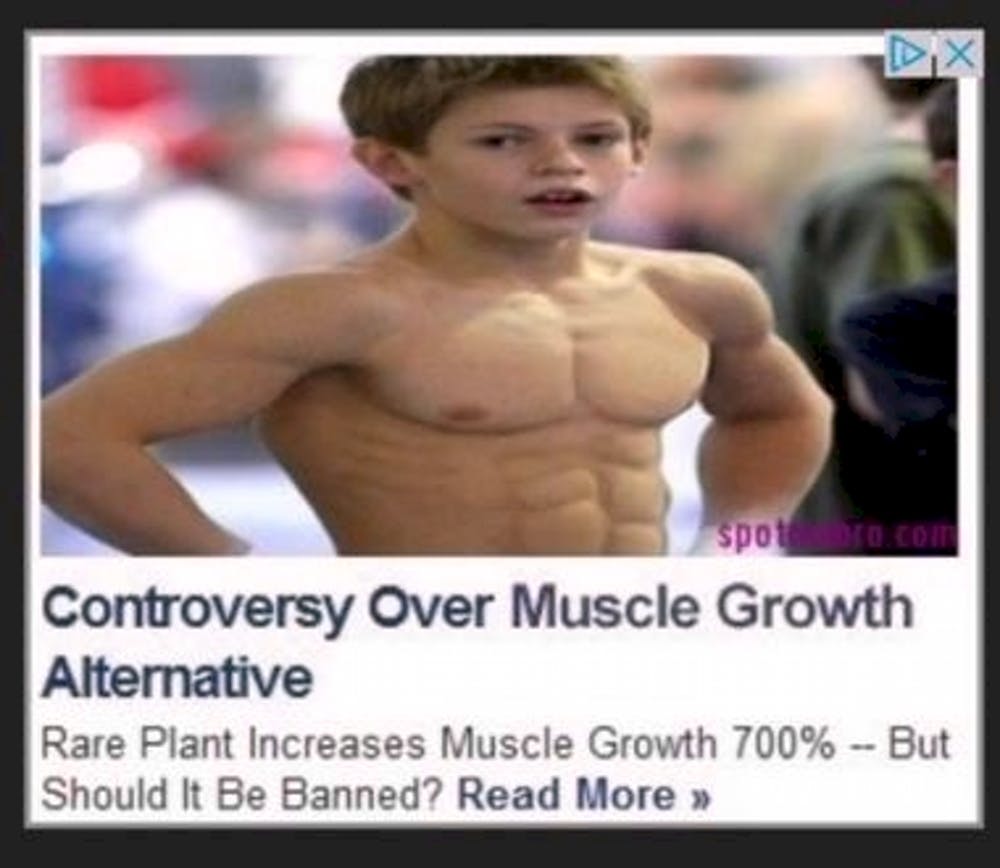 Even middle school kids can have that body, with 70% growth start your growth at an early age. 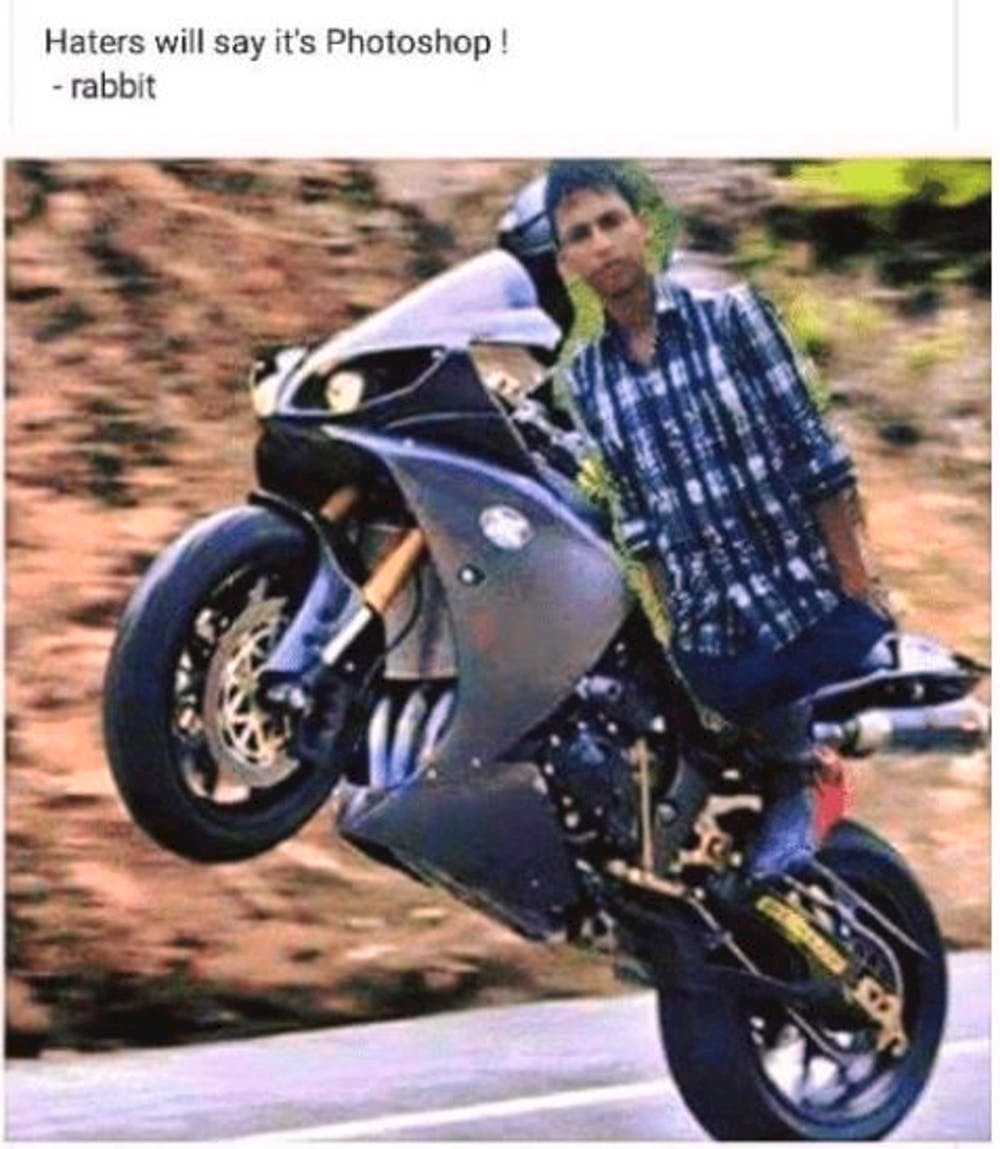 He’s a super professional after all, no competing him.

Not photoshopped at all! 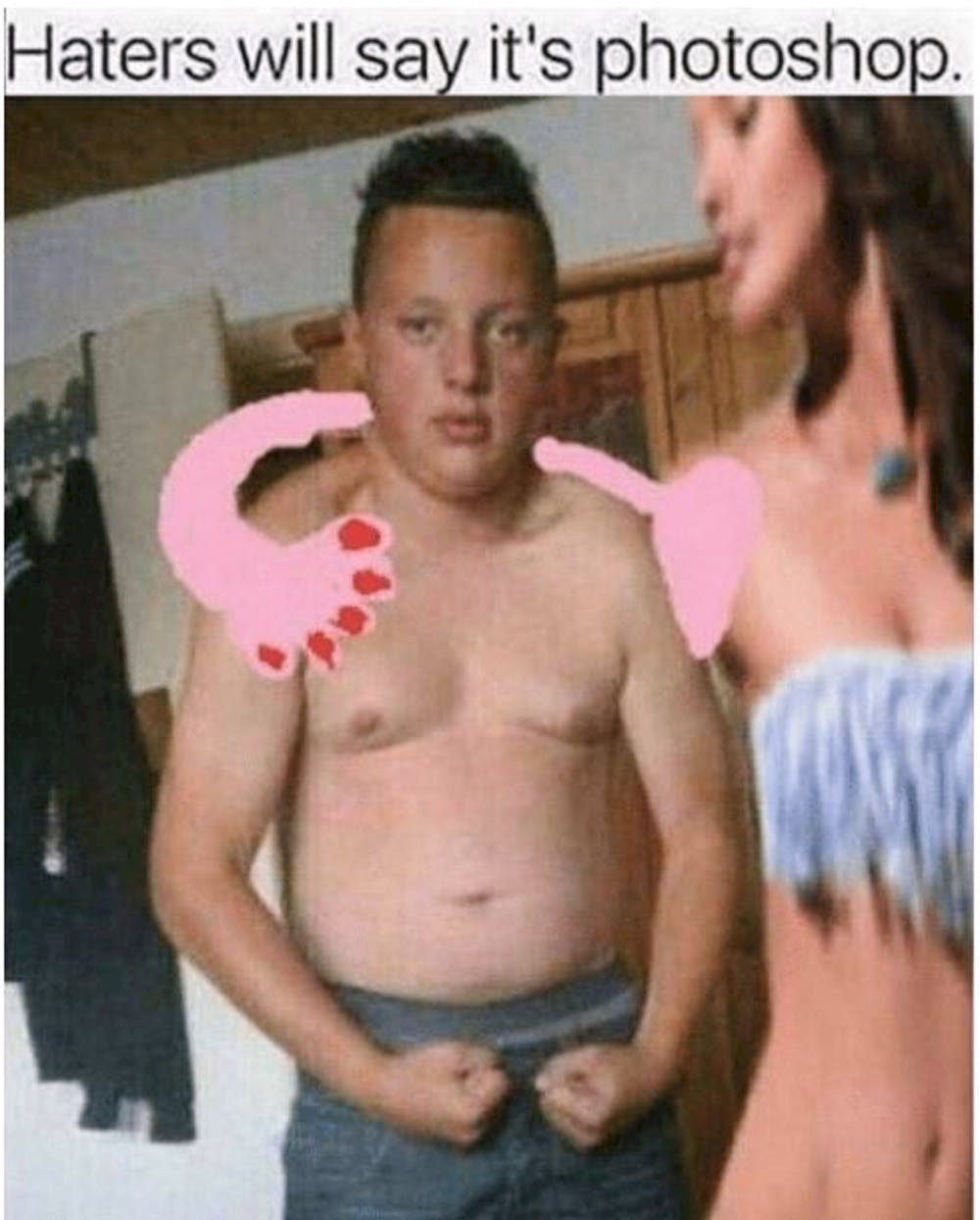 No, it’s not a snapchat filter, Haters gonna hate. 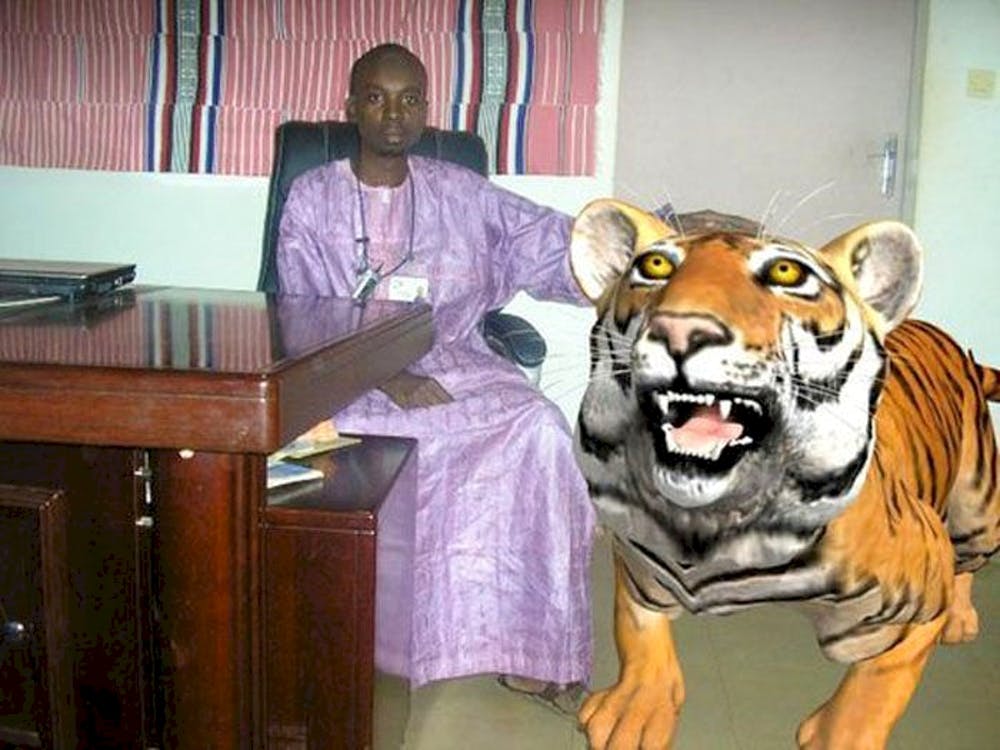 This tiger looks so dangerous like I could pee my pants if I saw this.

Look, she has no legs! 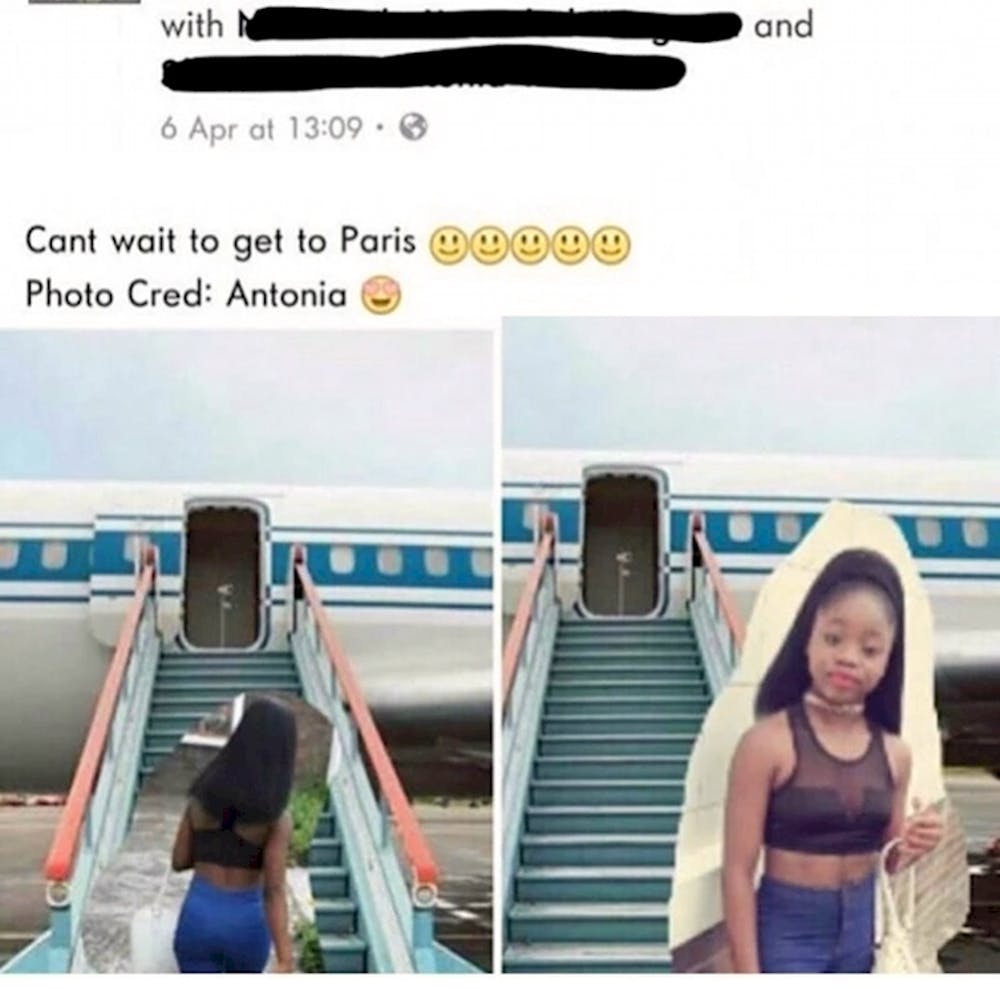 I want to meet Antonia too, could she take me to Paris as well, please. 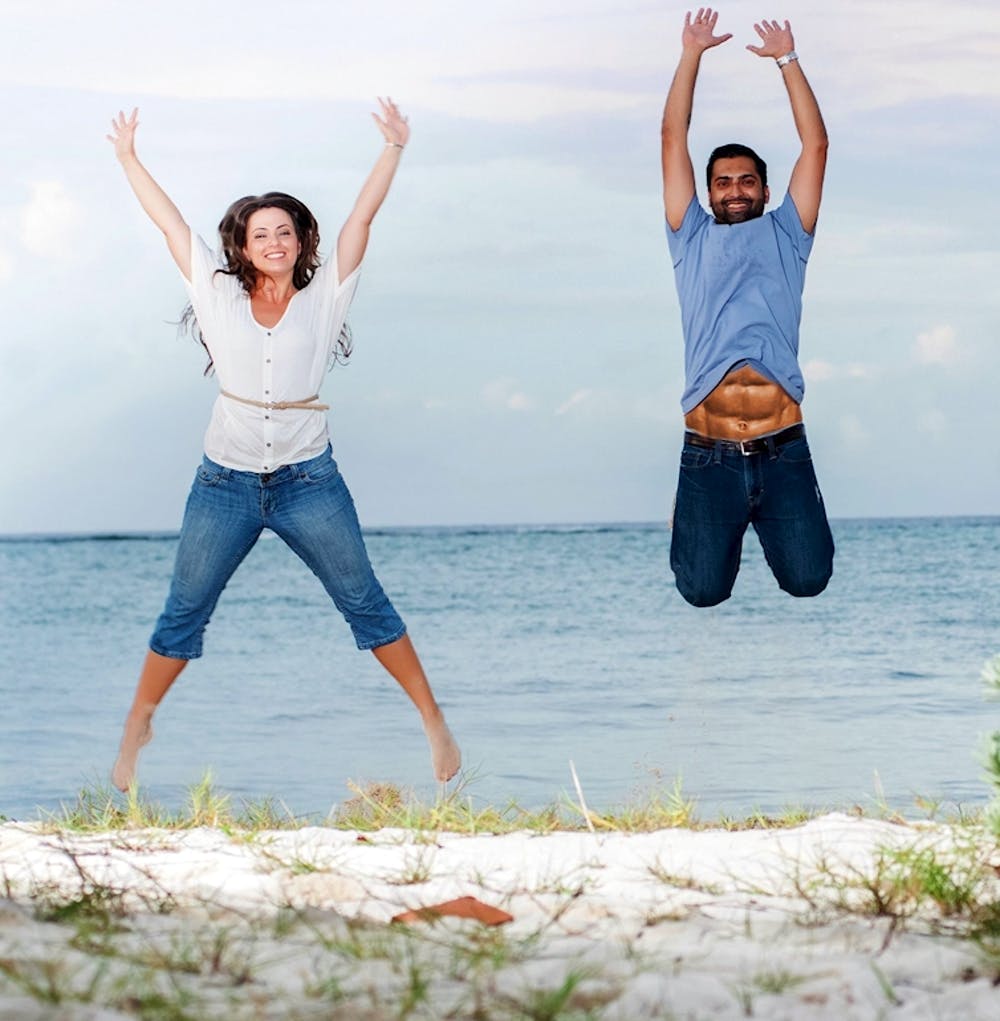 He just got his 6-packs by doing yoga once, can you haters do that and not call it photoshopped?

Someone used that 700% health increasing medicine.

These new shoes aren’t photoshopped at all 😤! 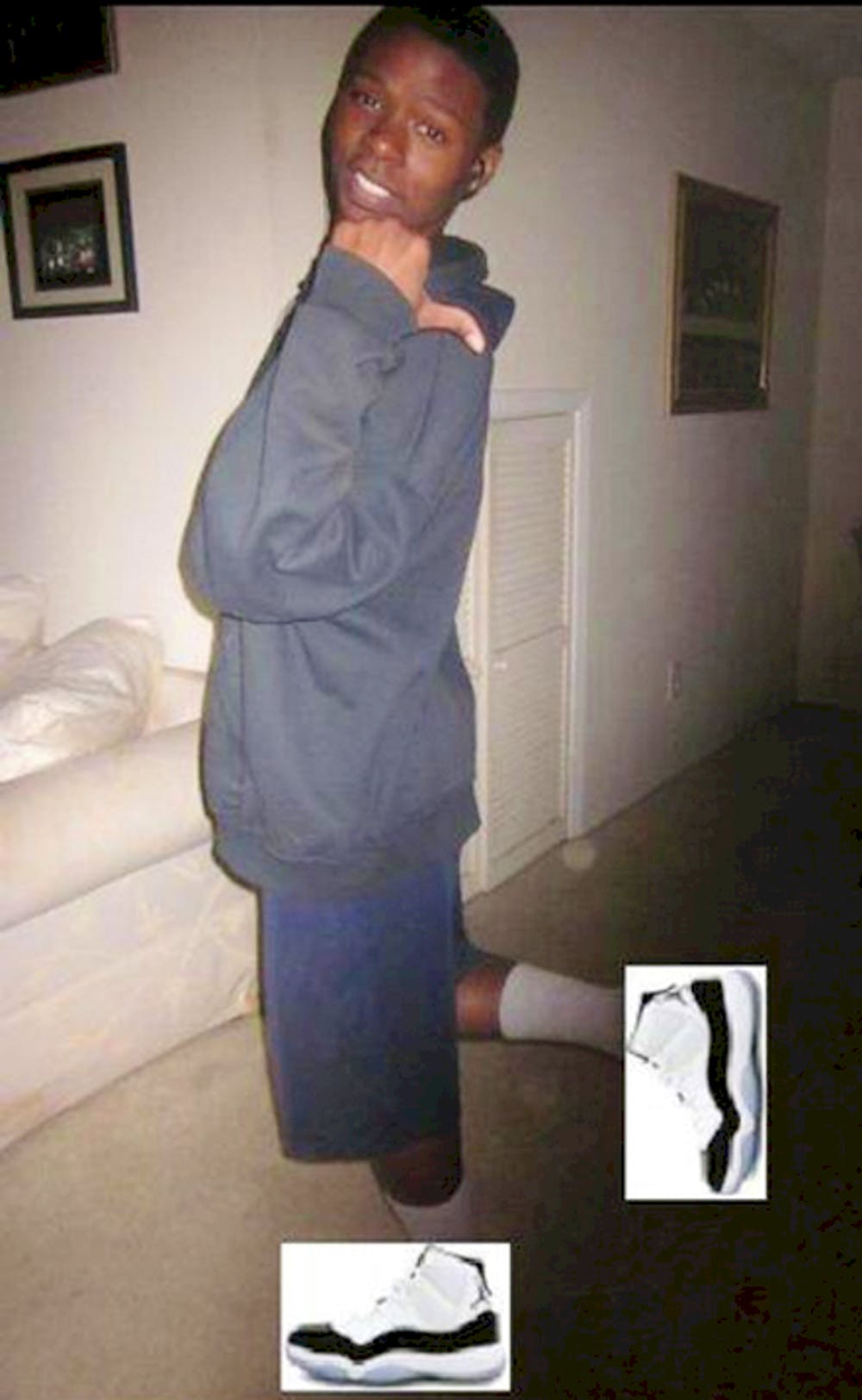 They just give out extra lights your poor shoes cannot afford. 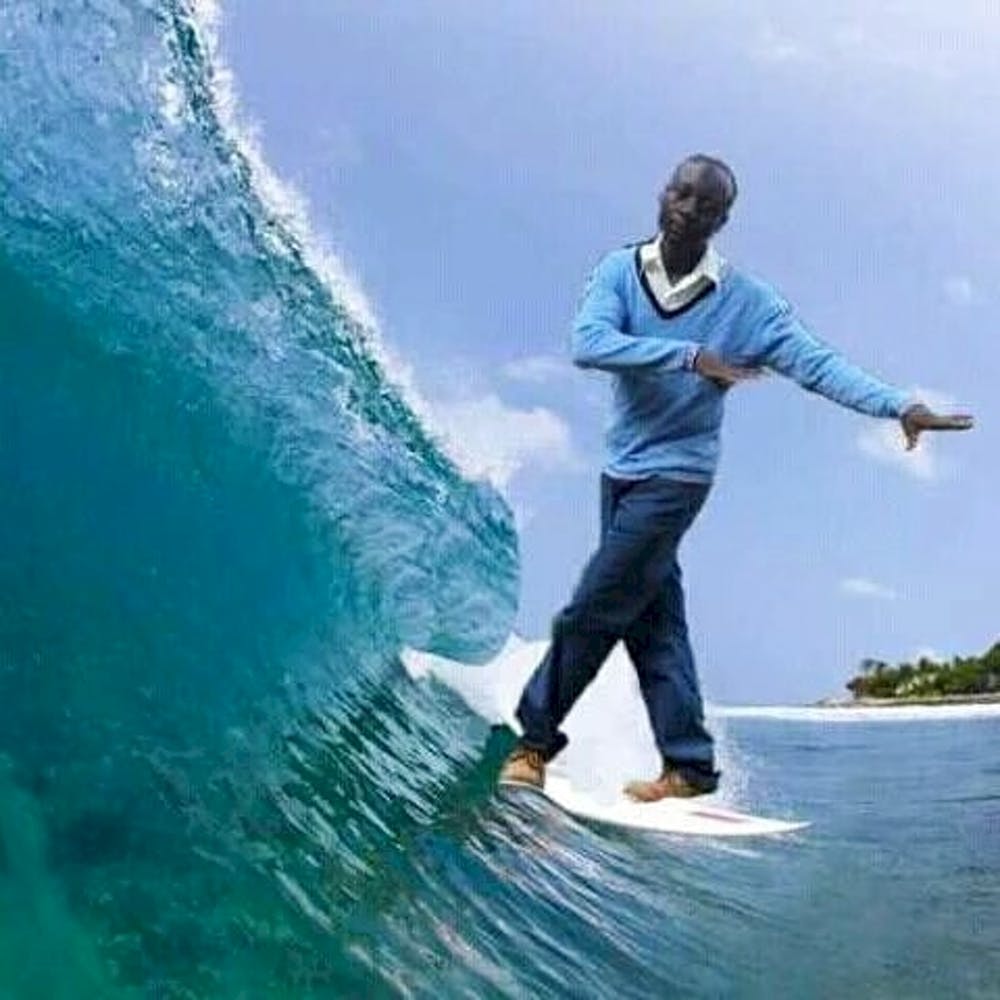 Can you do this without getting wet, huh?

The most famous image on the internet. 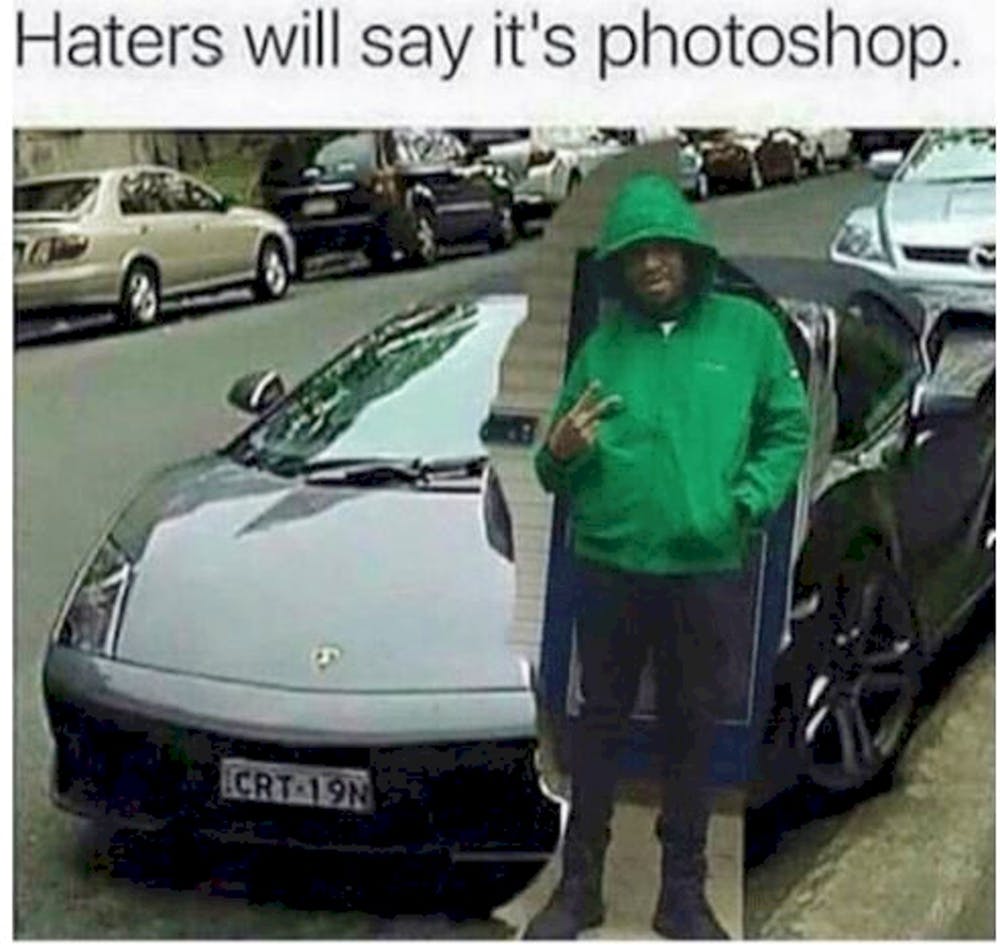 You already know this image isn’t photoshopped, we have seen this so many times already. 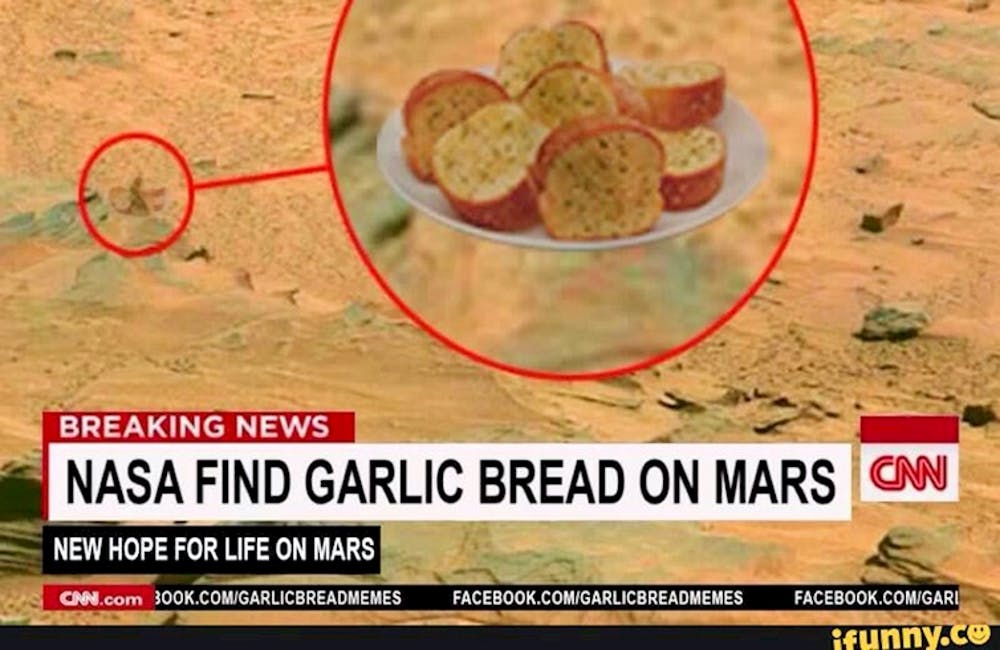 Even aliens like garlic bread, maybe we can coexist all along.

This photo is totally legit and she looks so hot, damn!

Just ignore the turn, the wall has some dent or something which apparently hit her arm, no big deal.

These Jerks Truly Deserve To Be In A3shole Hall Of Fame

Funny Photoshop Fails From Ads That Are Too Bad Even To...