Sarcasm.co
Home Photography Photos That Should Make You More Attentive to The Things Around You

There are many things that we see on a daily basis and mostly ignore them. Sometimes the same thing keeps you bothered as to what the hell did you just see just because you didn’t pay attention to the thing. These small things just make us understand how we should pay more attention to things around us as they can sometimes lead to big confusions that could ruin the brain. The worst sort of things can happen like an optical illusion might look like imminent death to you if you’re not paying attention closely to it. Photos are the best way of deceiving someone as people just tend to take a look without focusing on them.

Below are some photos that’ll prove that you should be more attentive to the things around you:

1. What’s happening on this scooter? 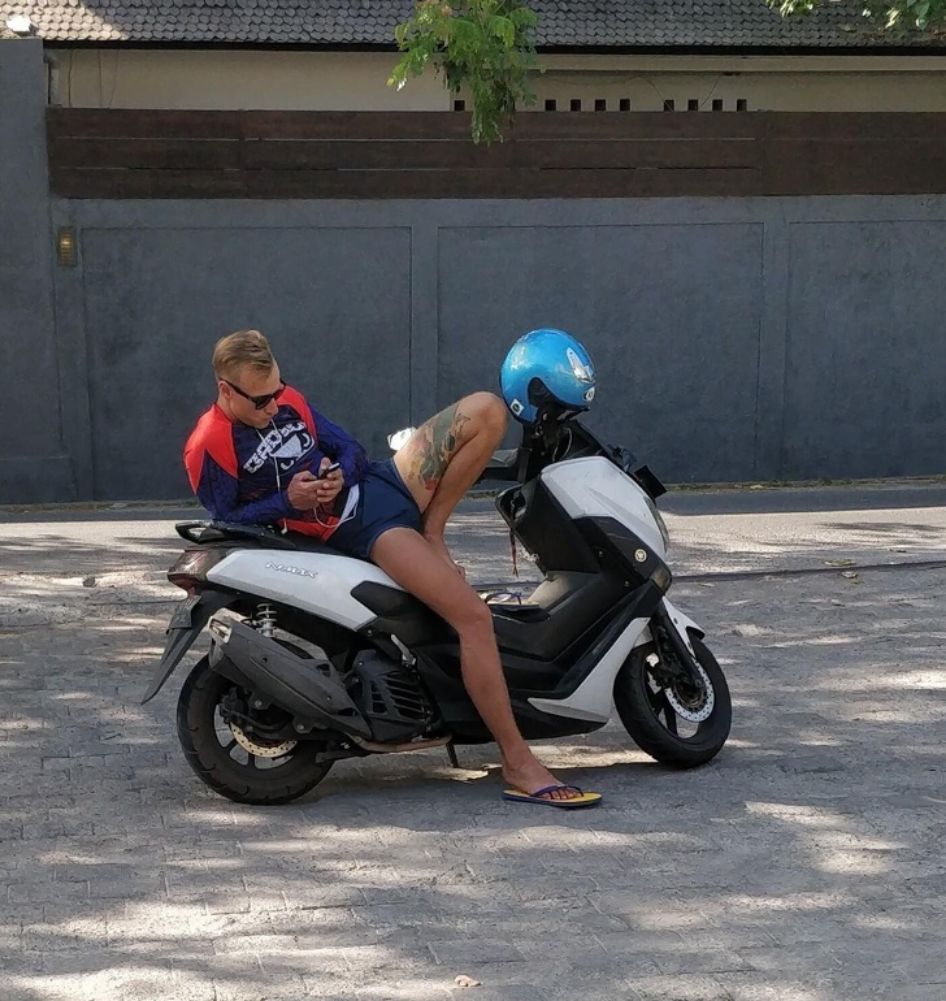 A half-naked person resting their head on the scooter?

2. The Big Spider in the Lamp. 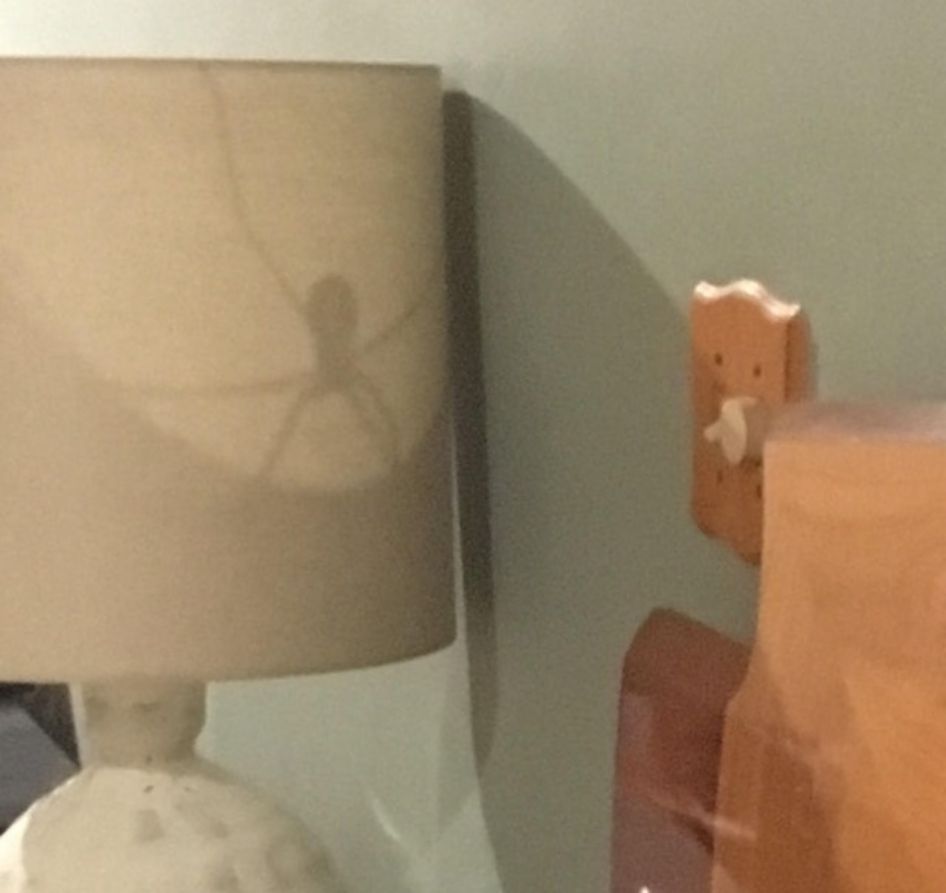 Being too attentive can be risky too. This is just the top of the lamp. 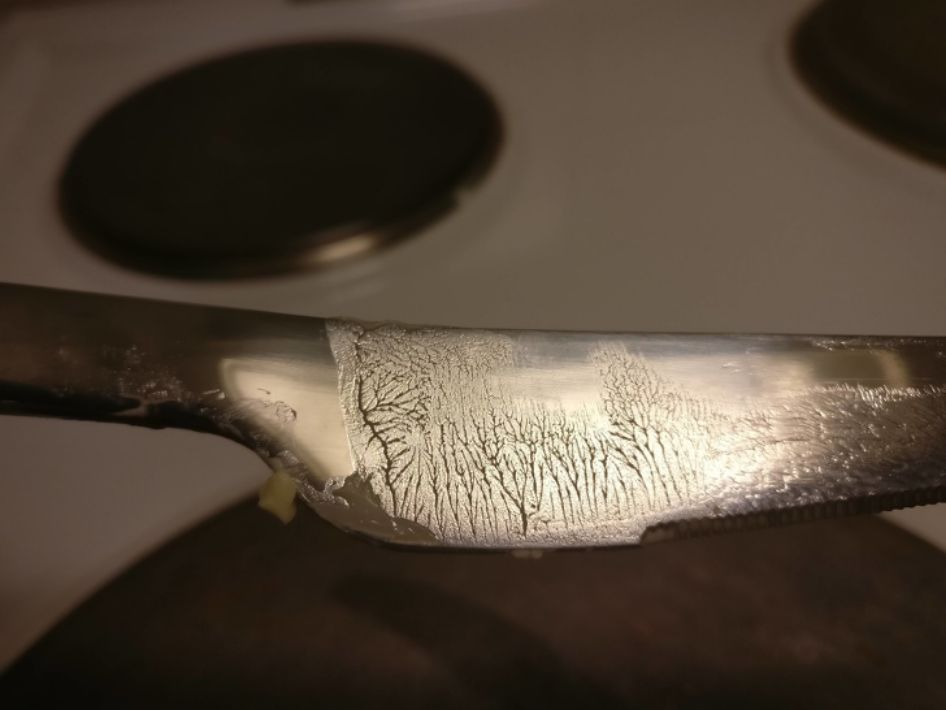 The butter drew an eerie forest on the knife.

4. I can see people dancing on his forehead! 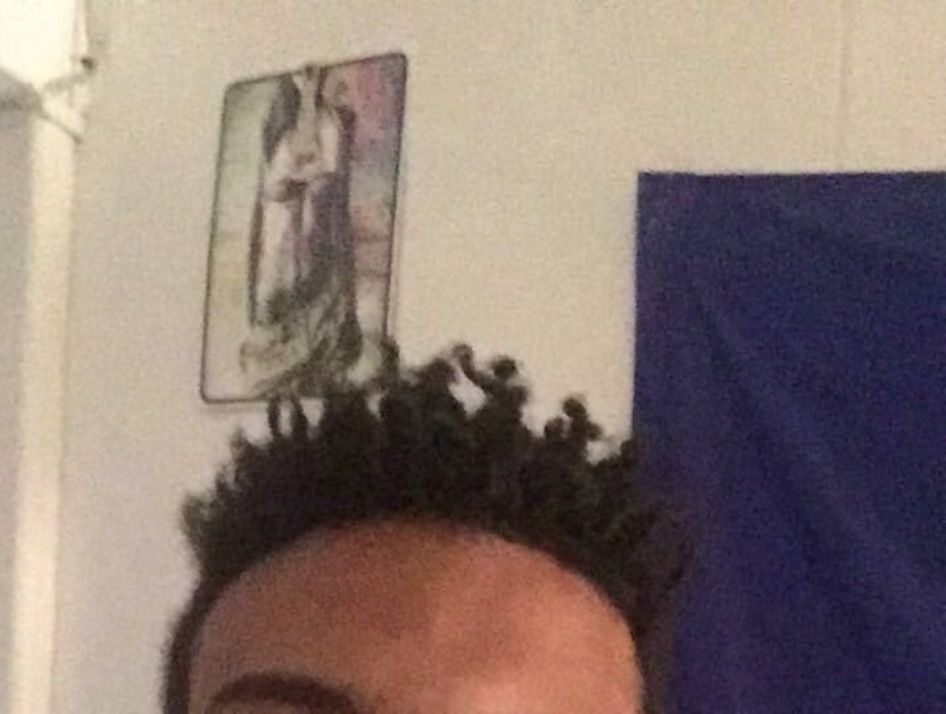 One of the deceiving photos that should be looked at carefully.

5. So, now Alligators also need shades in the sun? 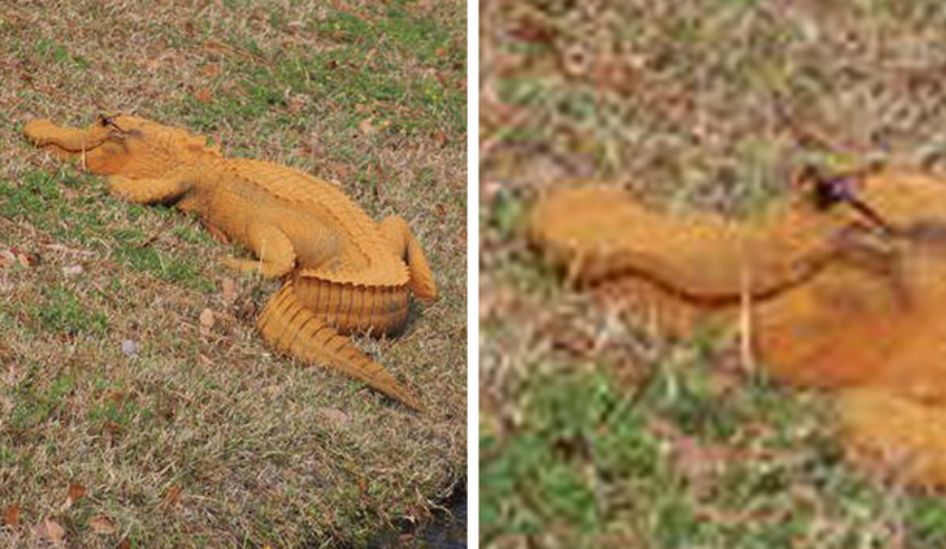 This is one of the photos where I can’t figure out if this alligator’s actually wearing it or it’s something else! 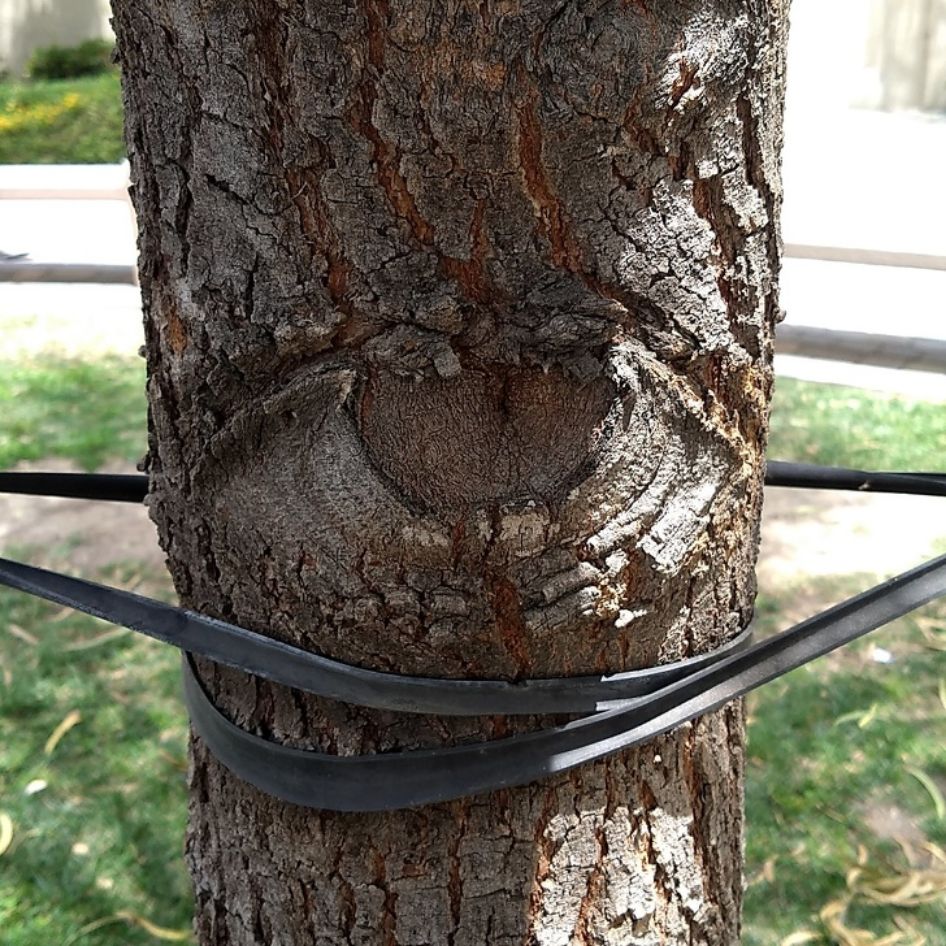 Formed just by the stretches of these ropes cut out an eye in the tree. 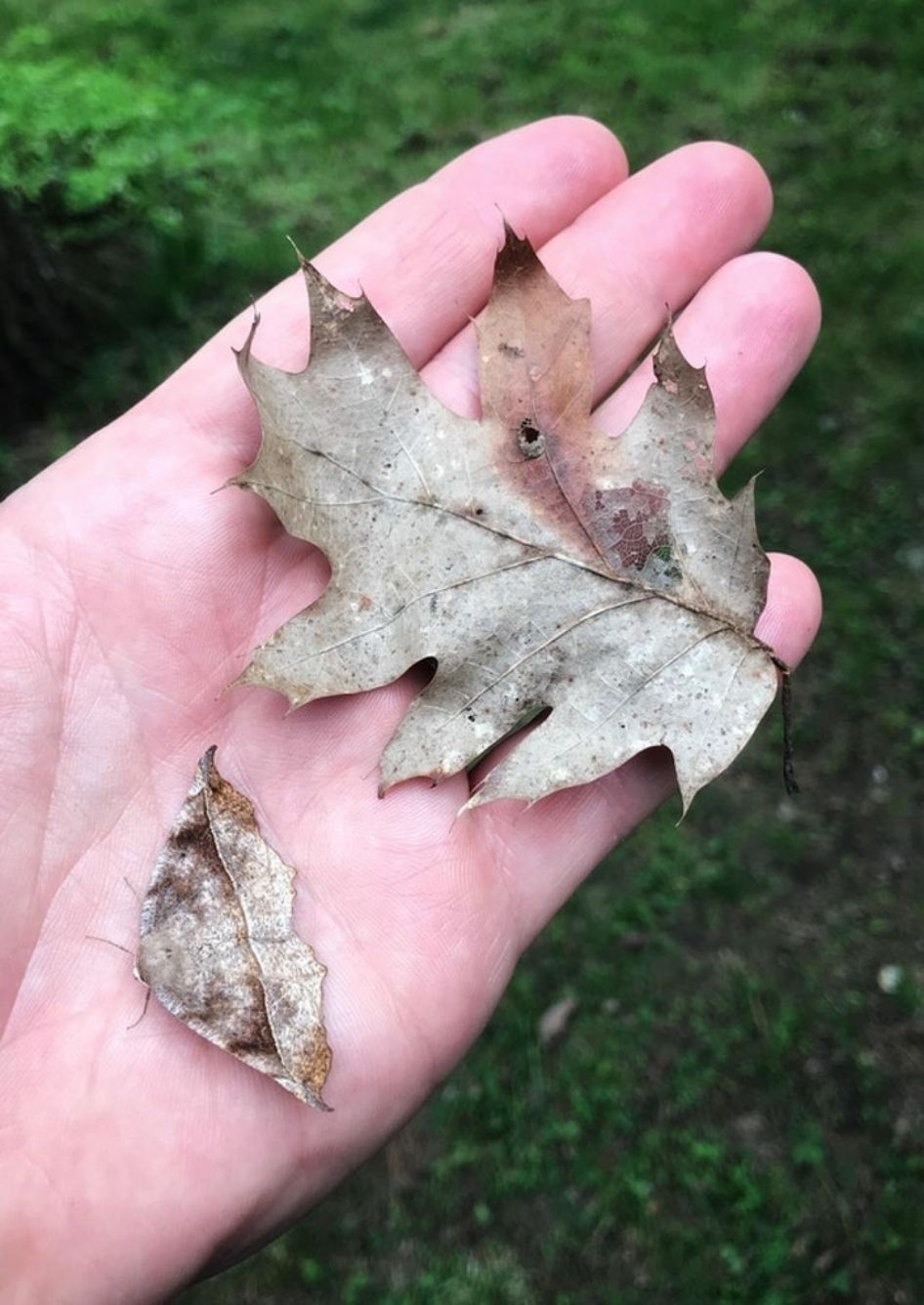 Look closely in the photos and you’ll find a moth. 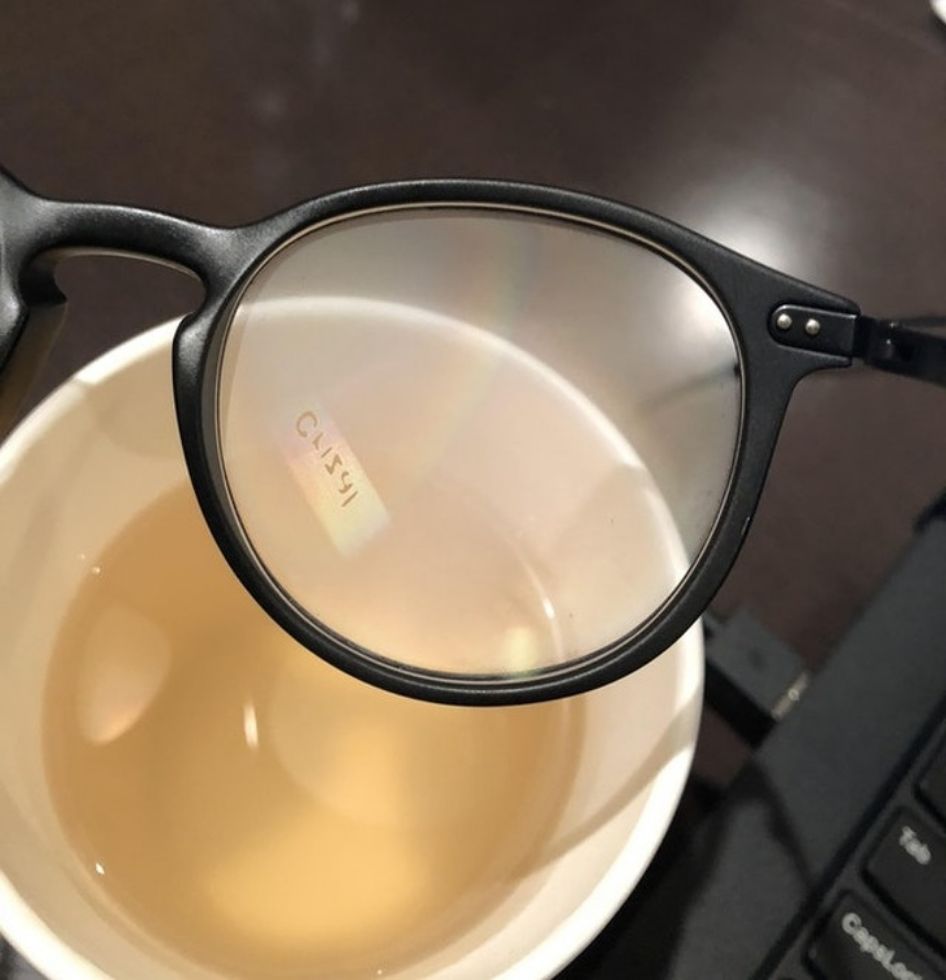 Are these coordinates of some alien planet or something? 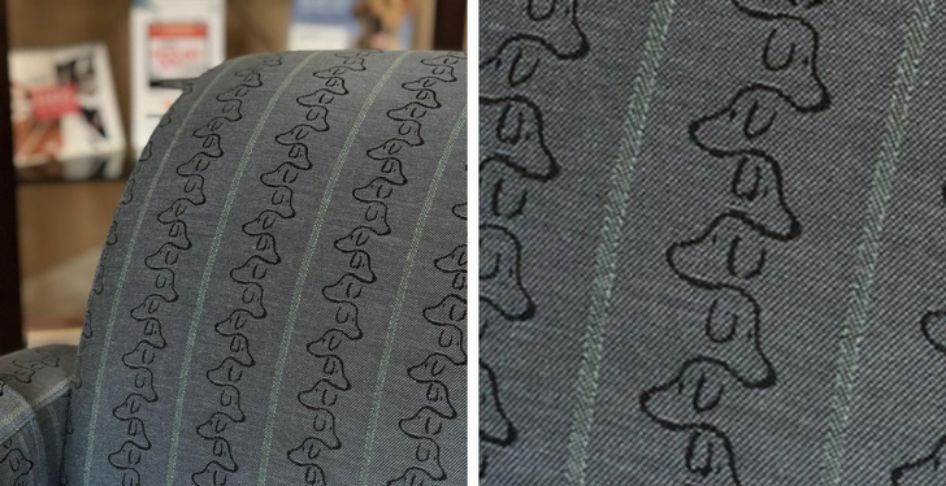 If you paid more attention you’d realize it’s a design of a dog’s face. 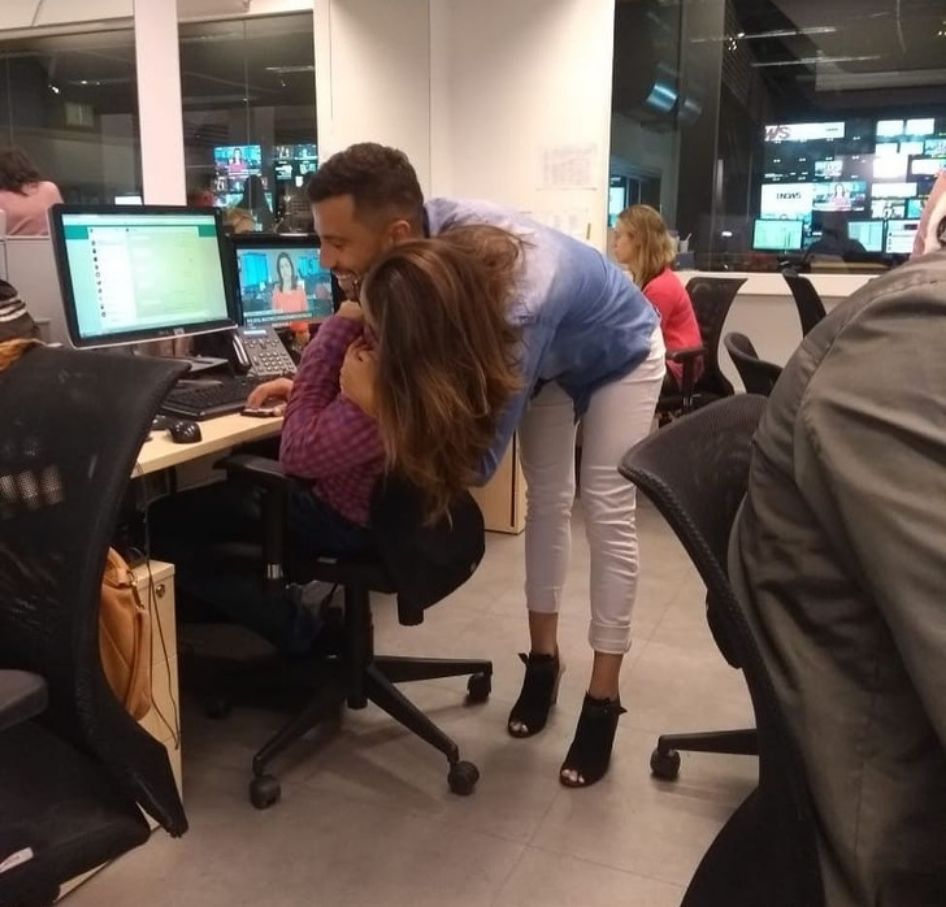 This photo will bring so many questions in your mind if you didn’t notice it carefully!

20+ Beautiful Autumn Pictures That Will Make You Wish To Become...

Want To Click That Picture Perfect Shot? Check Out These Tips...