It’s the middle of 2019 and we have passed a year and a half since the previous Russia world cup happened. The next world cup happens in Qatar in 2022 and everyone is very excited about it. Qatar is one of the richest countries on the planet because of its oil production. The country while even after hosting the World Cup isn’t a football nation in any way and doesn’t have an infrastructure for the same as well. Qatar had to build new stadiums in the country after it was elected as the host and the work is going right on schedule. A stadium is opened now and all the work is complete but people find it really weird.

Let’s check out what’s so weird in the stadium. 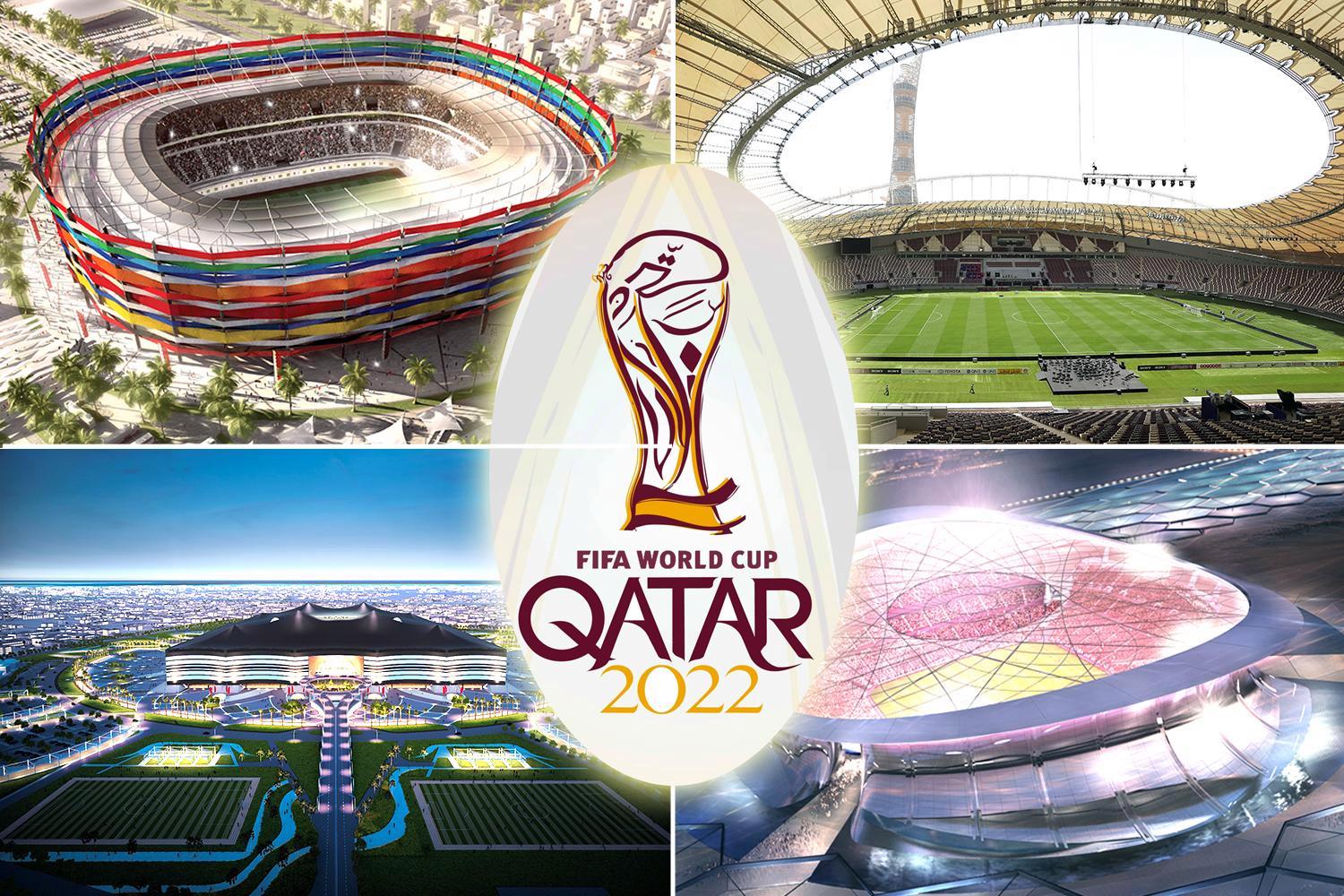 Meanwhile, even after the riches, the country isn’t known for its sportsmen or teams.

The country has to build new stadiums for the World Cup. 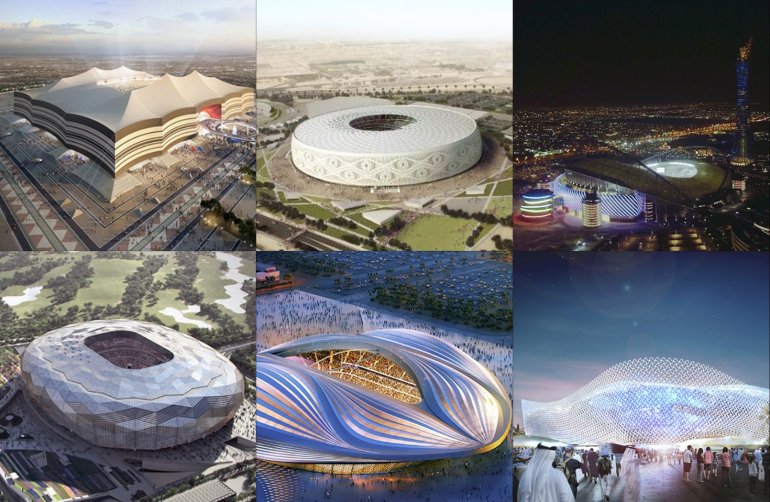 There were countless designs that the Arab country could have chosen and since the stadiums would be new, it would really stand out in the world as modern designs. 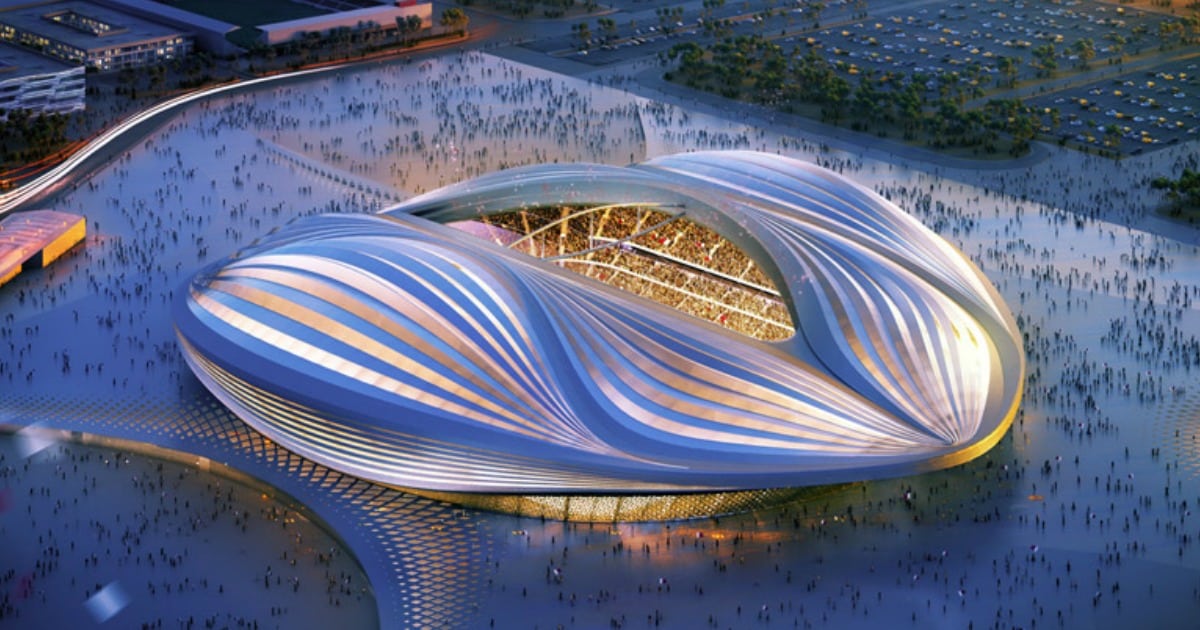 The stadium has been in construction from a long time and people have been waiting for it to open. These photos of the stadium were released from an aerial camera.

This stadium is supposed to host matches right up to Quarter Finals. 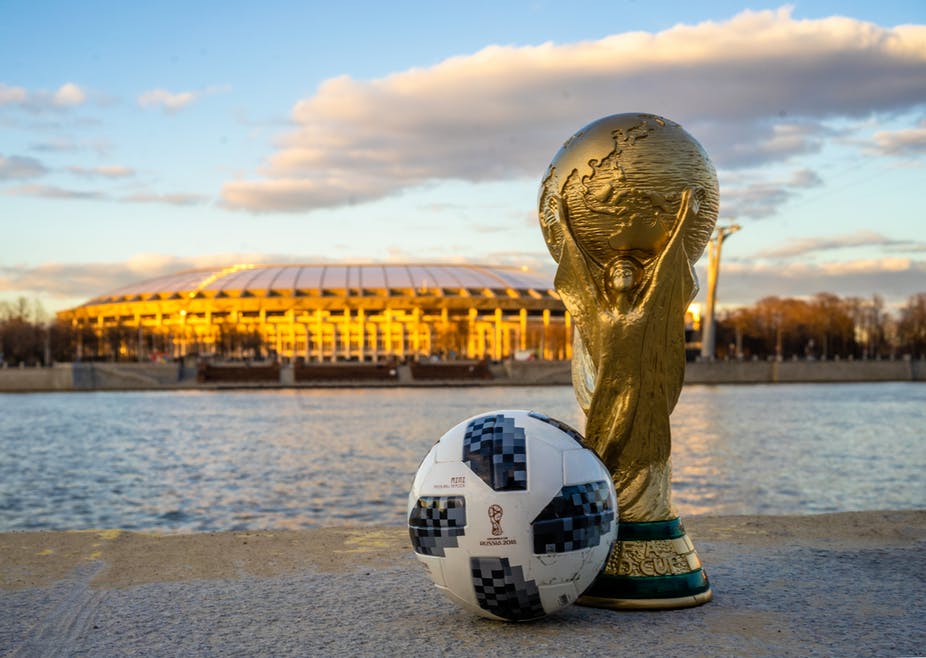 This can hold up to 40,000 fans in it and is an enormous stadium itself.

But, some people were quick to notice something really weird. 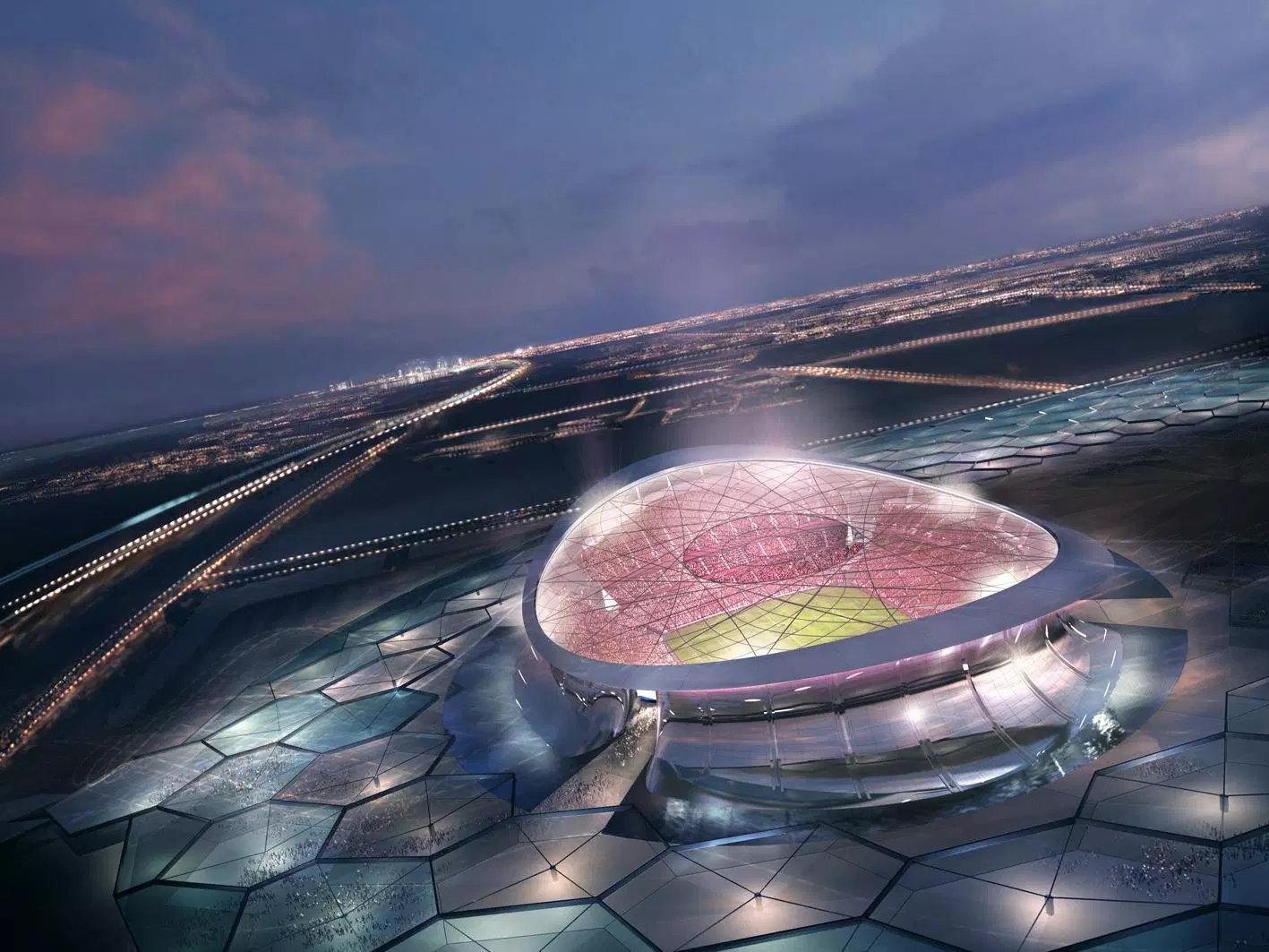 Even after the really awesome structure, some people noticed that the structure of the stadium looks like a female vagina!

This led them to criticize the stadium for it’s genital like looks. 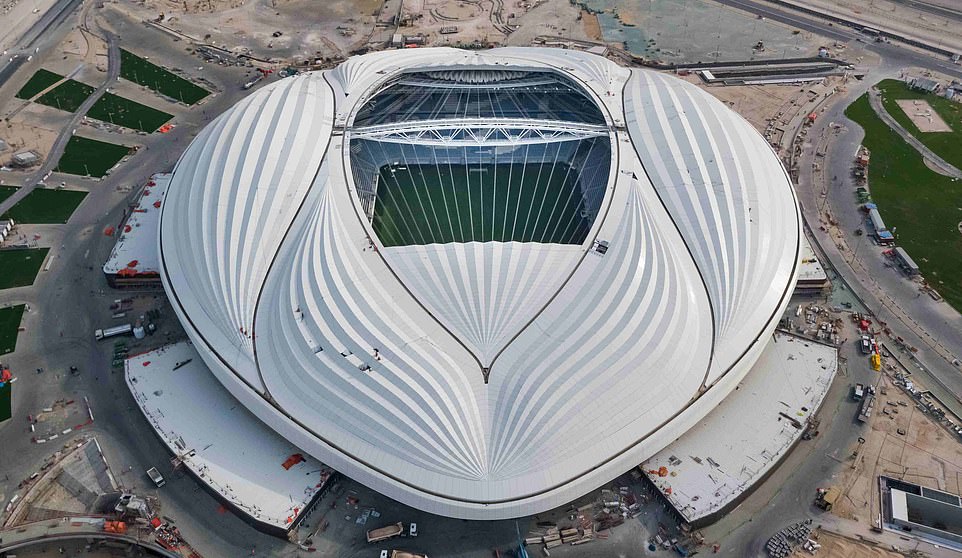 After knowing this many people found the similarity and have been seeing the newly launched structure the same way.

Al Wakrah is actually based on a traditional Qatar Dhow Boat. 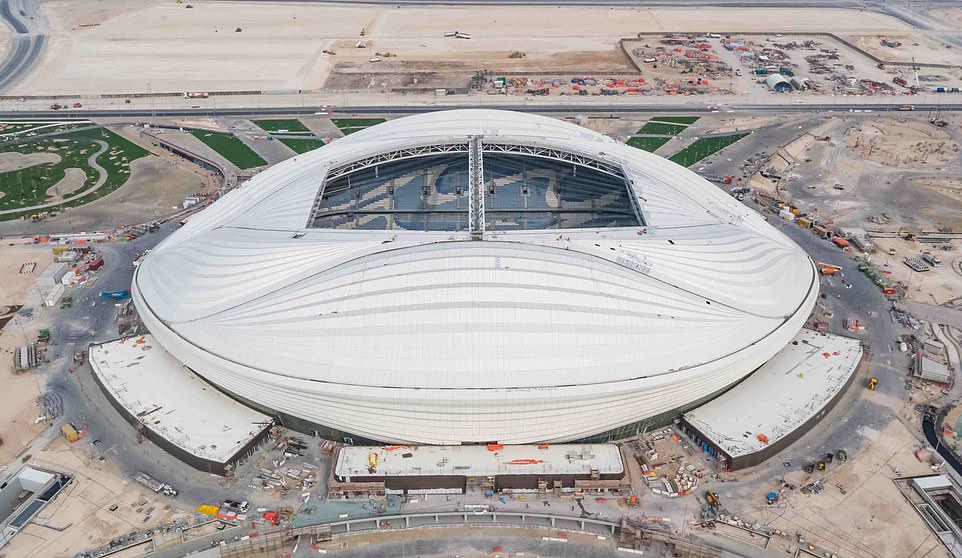 That’s what the British-Iraqi architect who designed it claimed.

Dame Zaha Hadid, the architect died when she was 65. 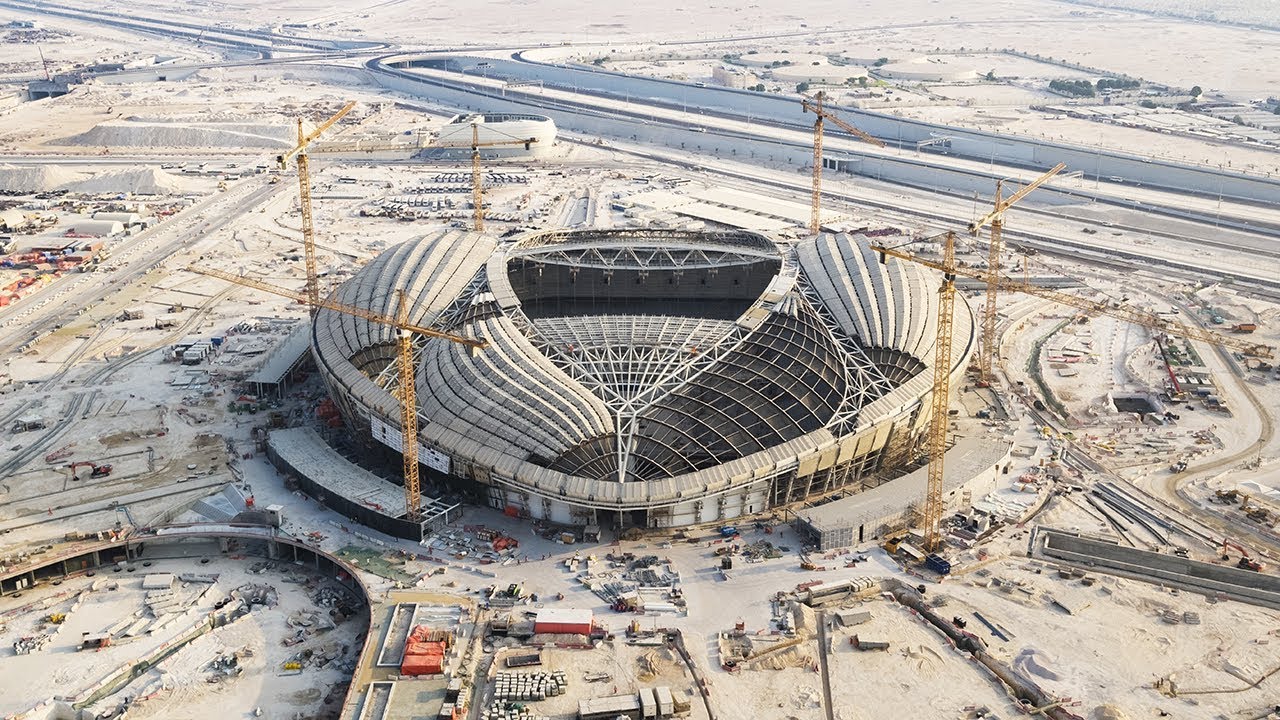 The architect passed away in 2016 after a sudden heart attack and her vision was carried forward.

Al Wakrah is a high tech stadium as well, so it can bring temperatures down to room temperature for people watching. 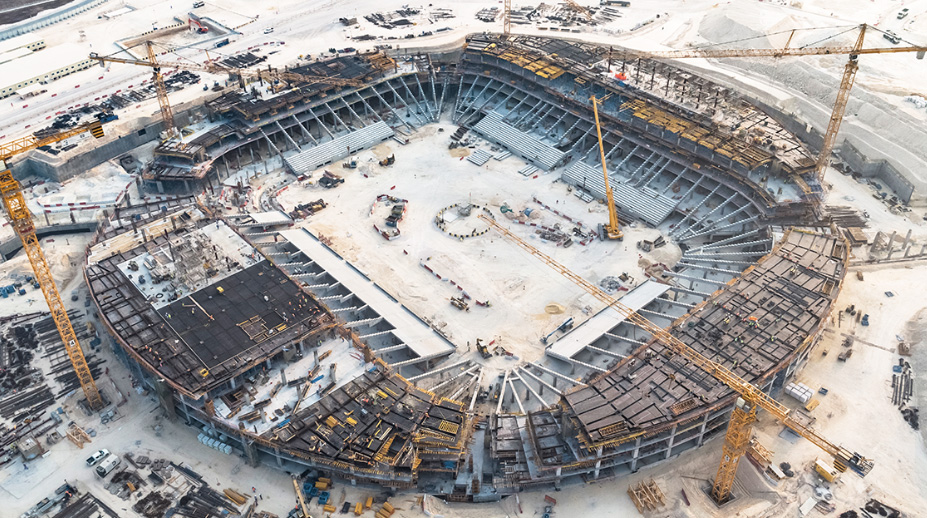 One of the prime reasons for this structure was also the air conditioning that could help bring down temperatures to 22 Celsius. That would be a relief to all the fans.

This is the first stadium to be completed out of many was the Al Wakrah. 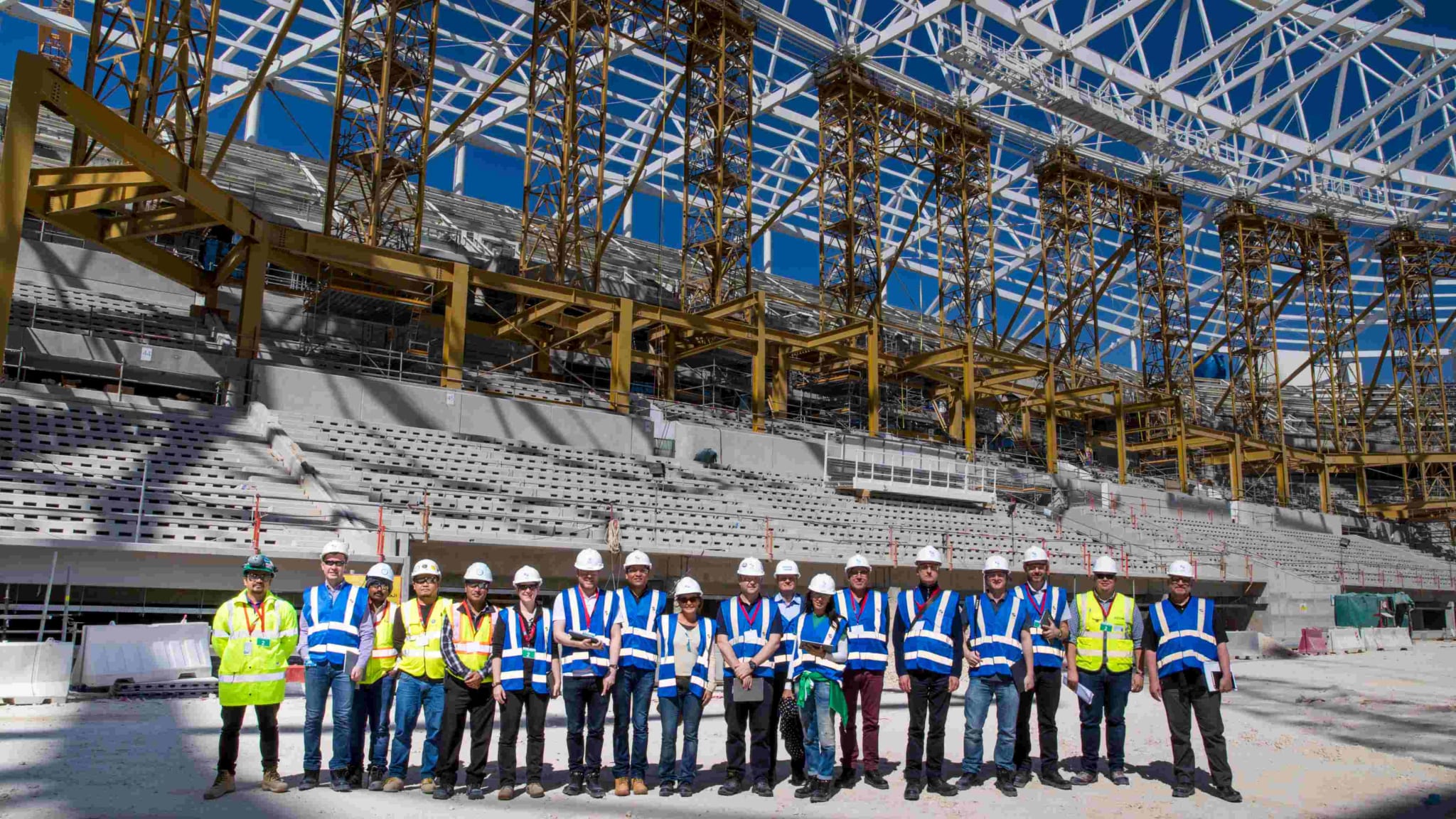 There are many more in the making. While, according to the tournament’s legacy, when the 2022 World Cup would be over the top, the vagina-like structure would be dismantled and shipped to the developing world. So, basically, it’s not even permanent.

This Man Brings Llama In Tuxedo To Sister’s Wedding!

This Woman From Britain Had No TV Growing Up, Becomes The Oscar-Winning Mum Of Hollywood

Disney Is Spending $14 Million Dollars To Open A Marvel Land!!!