Sarcasm.co
Home Food 11 Revolutionary Food Items We Will Be Eating In The Future.

Things we never thought could be in our diet, thanks to overpopulation, are now certified by scientists as edible. Researches in the food industry, along with the rapid advancement in technology, have come up with a totally new perspective on what items we should be putting in our plates in the future. 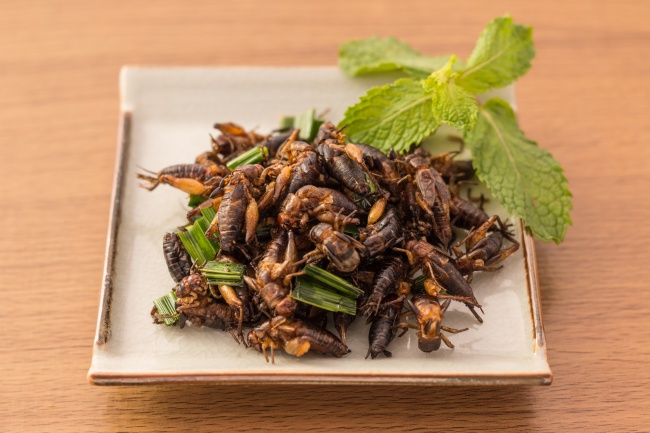 There are already around 2 billion people who consume insects. I know it seems disgusting to us who don’t eat, but people who have eaten claim them to taste like apple, bacon, peanut butter or fish. 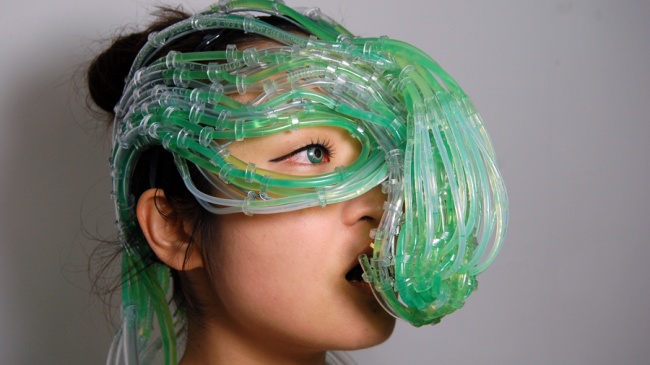 As inventors and designers, Michael Burton and Michiko Nitta have demonstrated, with a special mask human can grow their own algae while breathing. The future food items are getting weirder. 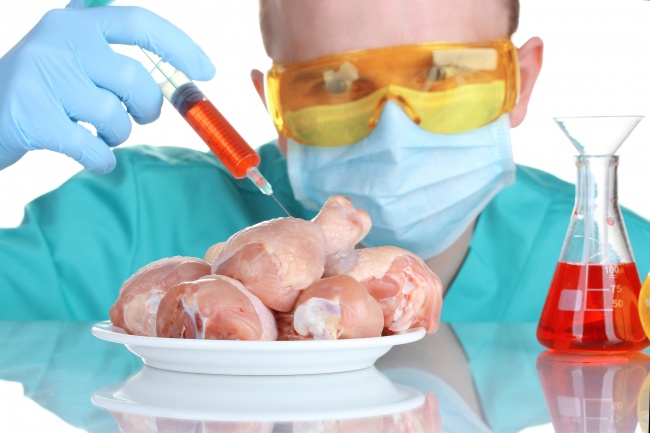 Though this cannot be implemented anywhere sooner in the future, as the price of producing is really high. The experiment has already been carried out when Memphis Meats produced Meatballs using animal stem cells (obtained via a painless biopsy). 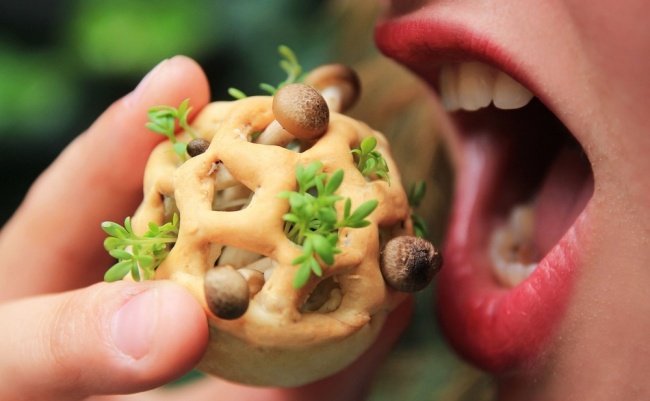 3dimensional printers can also print, cook and serve food items. Though this idea is just in a concept stage, it is sure to become a thing in the future. 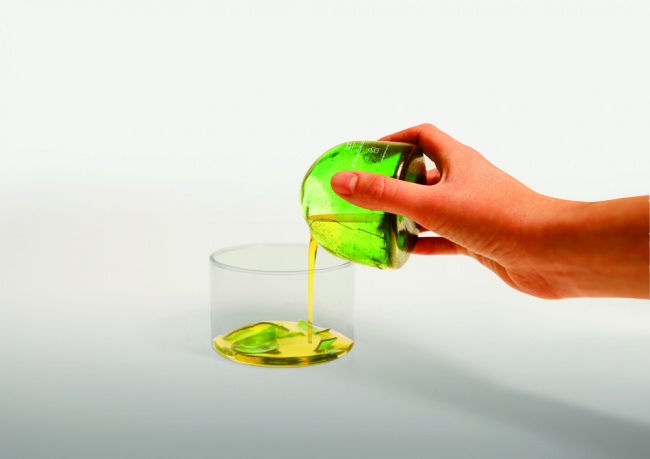 You would not believe to what extent a Sweden based company, Tomorrow Machine, went to save the environment from plastic pollution. They discovered a very rare but environment friendly system of packaging. They make the oil packets out of caramelized sugar and wax, smoothie packages from seaweed and water and rice packages from biodegradable beeswax. 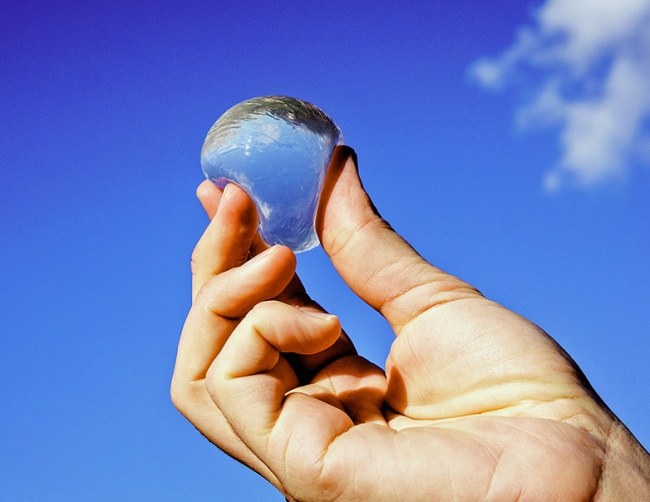 A London based company has come up with the idea of replacing plastic water bottles with seaweed water bottles. As a matter of fact, seaweed is quite cheaper than plastic. 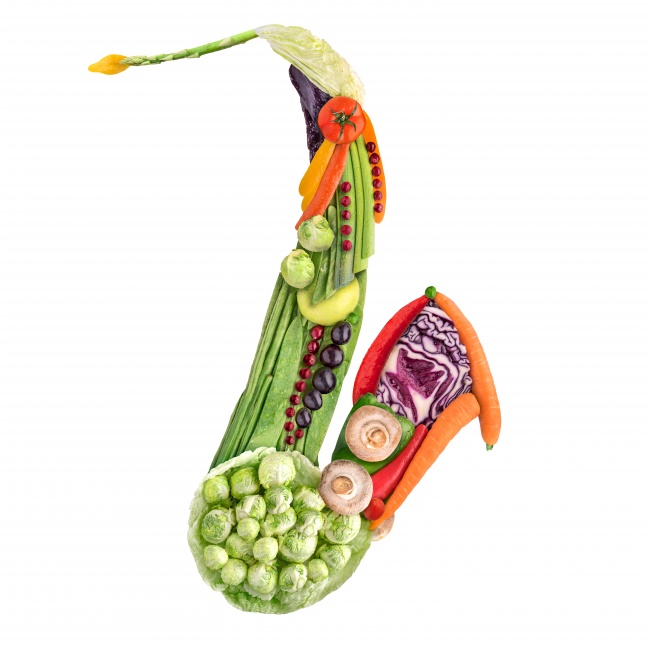 This might sound strange to you but if you are eating tasteless food while listening to a soothing song, you will actually find the food tasty. So if you are planning a diet in the future but hate the taste of vegetables or other healthy food items, take help from the sonic enchantment. 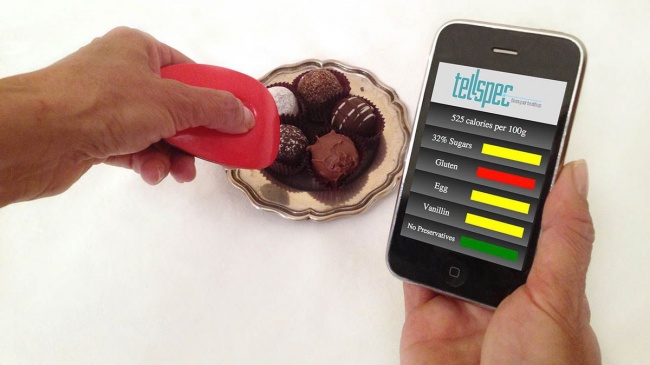 The TellSpec food scanner is our recent innovation and would be made available to more people in the near future. Just point the device towards food items and it will warn you about the contents, chemicals, allergens and everything else you need to know about your dish. 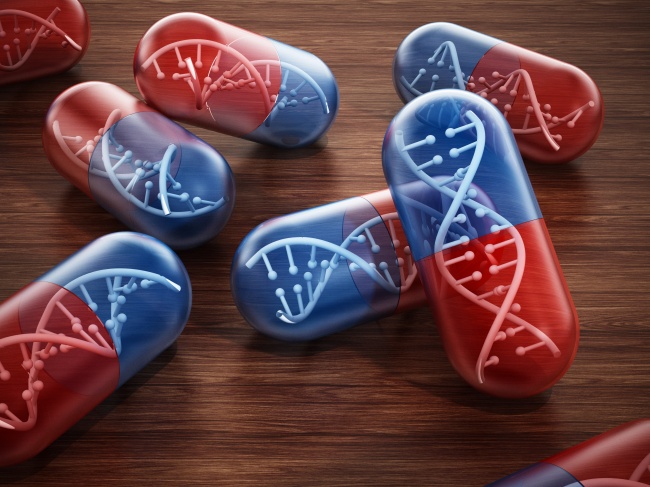 Food researchers are trying really hard to invent an app based on DNA sequencing which would prepare different diet for different people. But this does not seem possible anywhere in near future as DNA sequencing is too costly and difficult. 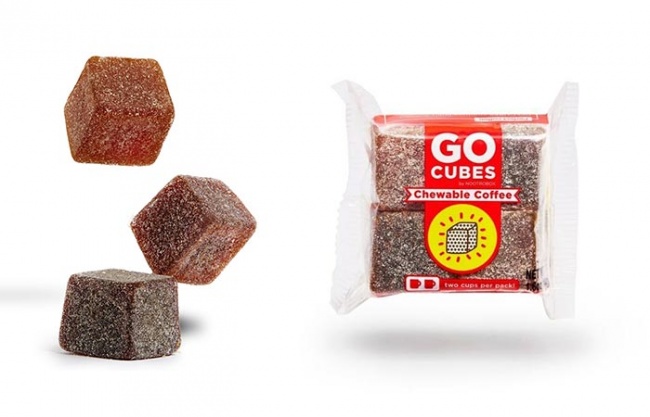 Who would not want coffee cubes in their pockets? This is one item already available in the market. Creators remark this cute help to improve focus. 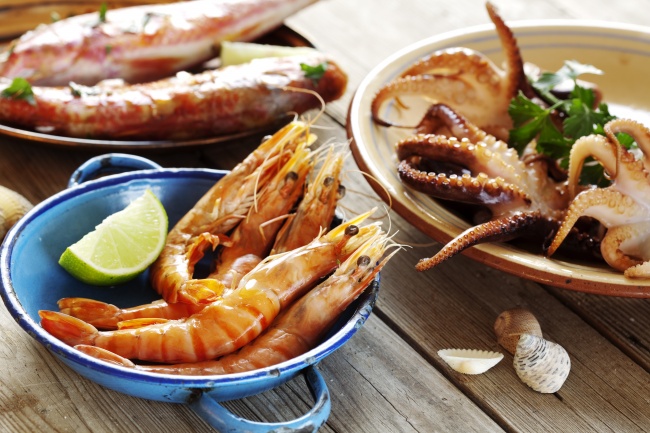 A group of scientists at Touro College created for the first time small fish filets by dipping muscles of goldfish into a fetal bovine serum. Now they are working to create lobster and crab.

These Are The Hospital Foods Served Around The World

Daily Food Items That Might Kill You Without You Being Aware