Sarcasm.co
Home WOW Science Says That Dog Owners Are Happier Than The Rest Of The...

“Dog owners are happier than the rest of the world.”- does this statement need any justification? I don’t think so. You may not be particularly a dog person, but you just can’t deny the fact they are in fact the best companions and pets anybody can ever hope for. They may be lazy couch potatoes or may even be too much to handle, but you can be sure of one thing, if you need them, they’ll be there. So, dog owners, make sure you don’t forget to call your doggie friend the best boy/girl in the world because they are indeed making you a little less miserable from the rest!

If you have a dog, science says that you are happier than the rest of the world!

A survey conducted by the GSS, they found that the people who own dogs are significantly happier than the others who don’t. In fact, they even gave a number comparing the people who had a dog to those who had a cat. They found that 36% of the dog owners would describe themselves as “very happy” and relaxed as compared to the cat owners who were only 18%. 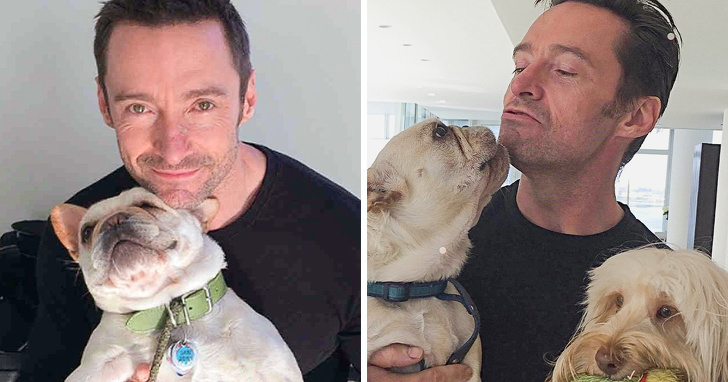 But, what about the people who owned both? Well, owning both cat and dog seemed to intrigue a certain level of anxiety and they said that they wouldn’t really describe themselves happy. 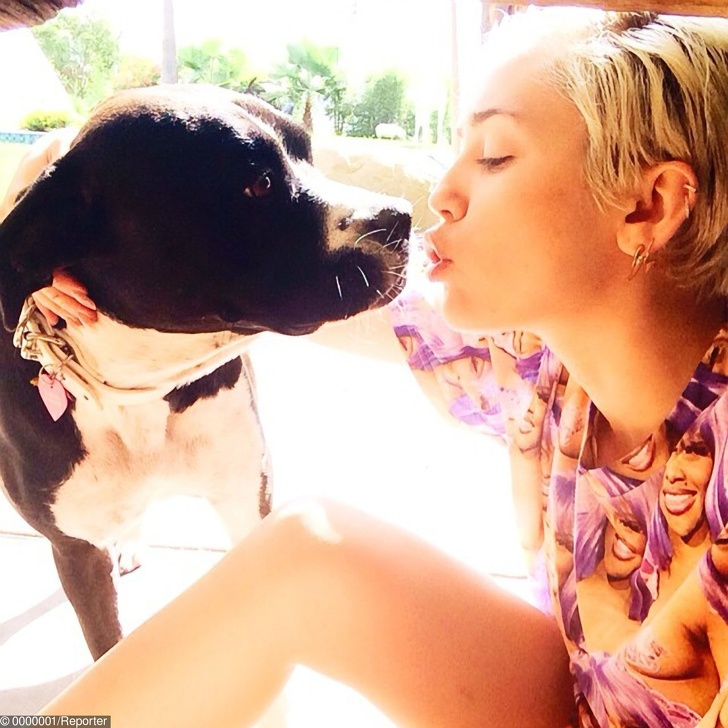 But, the people who are solely dog owners said that they are absolutely on a positive mood and start and end their day with a positive note. 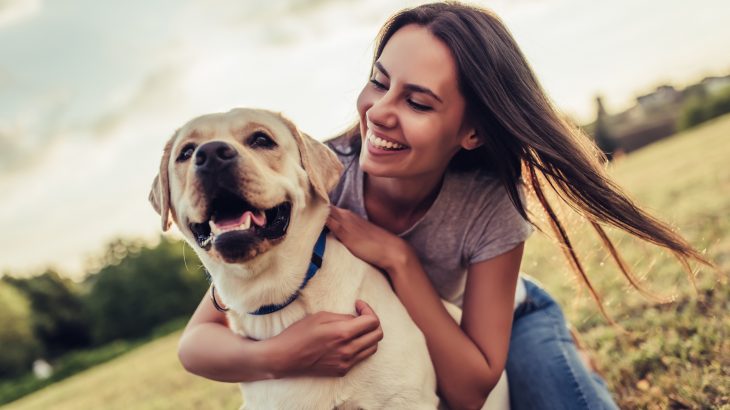 They enjoy spending time with their dogs and in fact, see them as their family members. 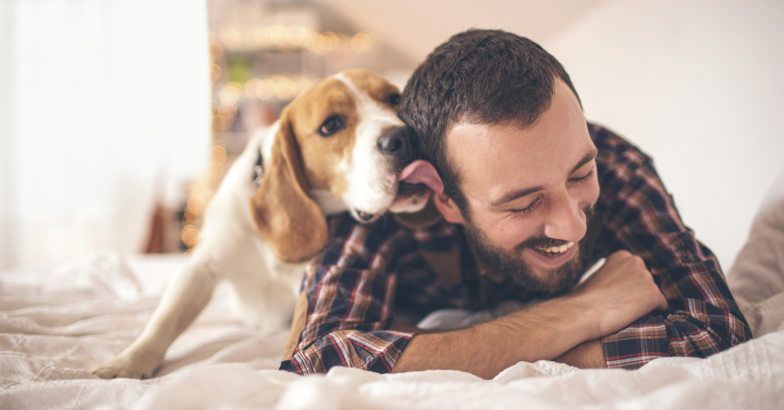 Having a dog makes people more responsible and people perceive you as somebody who would want to have their own family. 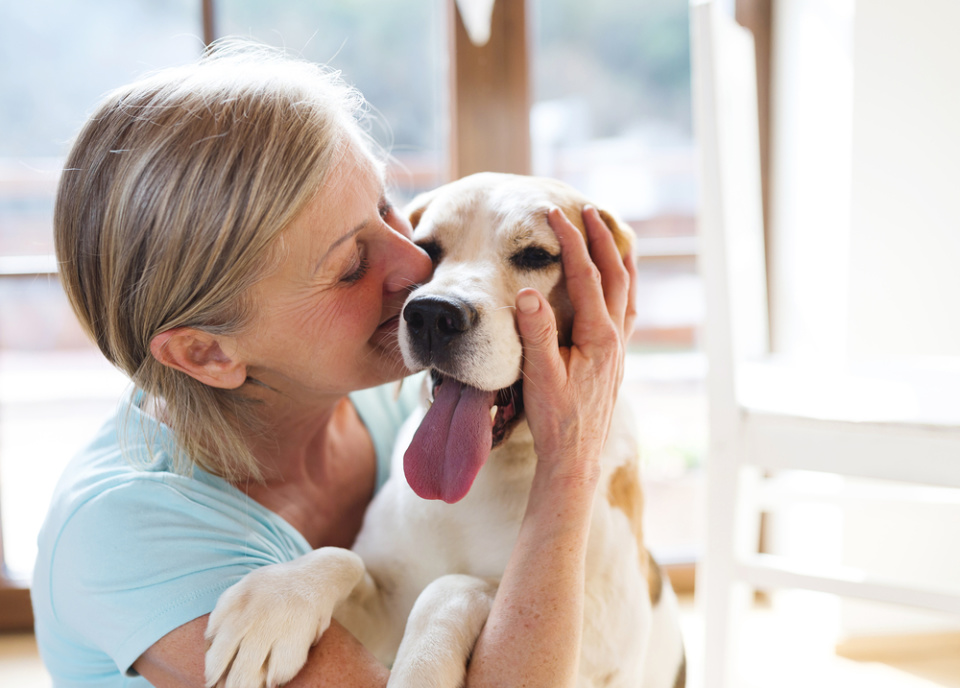 Taking care of a dog is a really big responsibility and therefore, one you can master taking care of someone will no room for mistakes, you would be more prone towards having your own family. 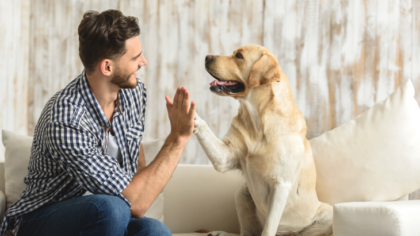 The study also found that people who have these good boys are likely to be fitter than the rest, I wouldn’t doubt it since an average dog owner walks nearly 21 miles a week, that is way more than what an average person without a dog would walk! 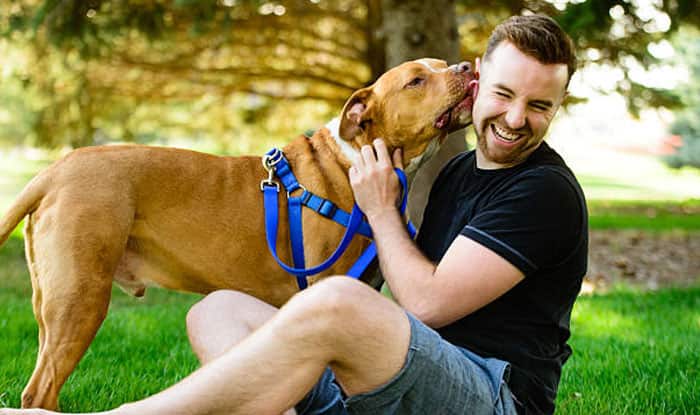 Last but not least, owning a dog can definitely decrease your stress levels and make you more fun!