Sarcasm.co
Home Movies Did You Ever See Any Celebrity LookAlike Before? Check Out These Exact...

We have collected some famous celebrity lookalikes who will awe you for sure. Some of them have earned a living with that quality as well. Imagine how awesome it can be when someone calls you Angelina Jolie or Brad Pitt by mistake. These guys too have faced it. Have a look!

You may also like to read: 15 Remarkable Photos Of U.S. Presidents Before And After Their Terms In Office

Each celebrity lookalike here is going to stun you. You are sure to be awestruck! 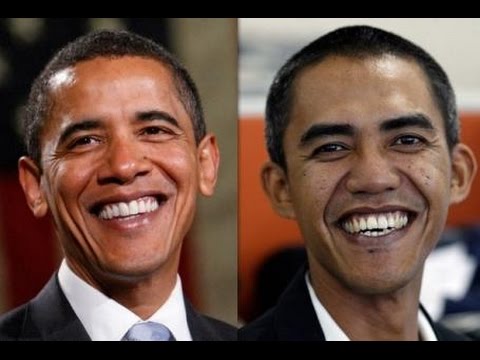 Amanda Steele, the MakeupbyMandy24 star, resembles much like Ashley, the Pretty Little Liars star. Both have gorgeous faces so it is taken for good only. They are so much alike that can be almost interchanged for each other.

These Game Of Thrones Actors Were Also In Harry Potter

Peculiar Things Happening In The Movie Background You Probably Missed!