‘Friends’ is one of the greatest shows on the planet and is still watched in by a large chunk of viewers because of that. It is also one of the most popular shows and even after 15 years has many things that make people watch it again. Rachel, Monica, Chandler, all of them made our lives slightest better and the cinematography was another garnishing to the show. But, nothing can be crystal clear or as perfect, right? Just like that, the show also has small silly mistakes that are definitely avoidable or probably not even noticeable but geniuses noticed them anyways and so it becomes our duty to share them with you, right?

Below are some mistakes of the TV show Friends: 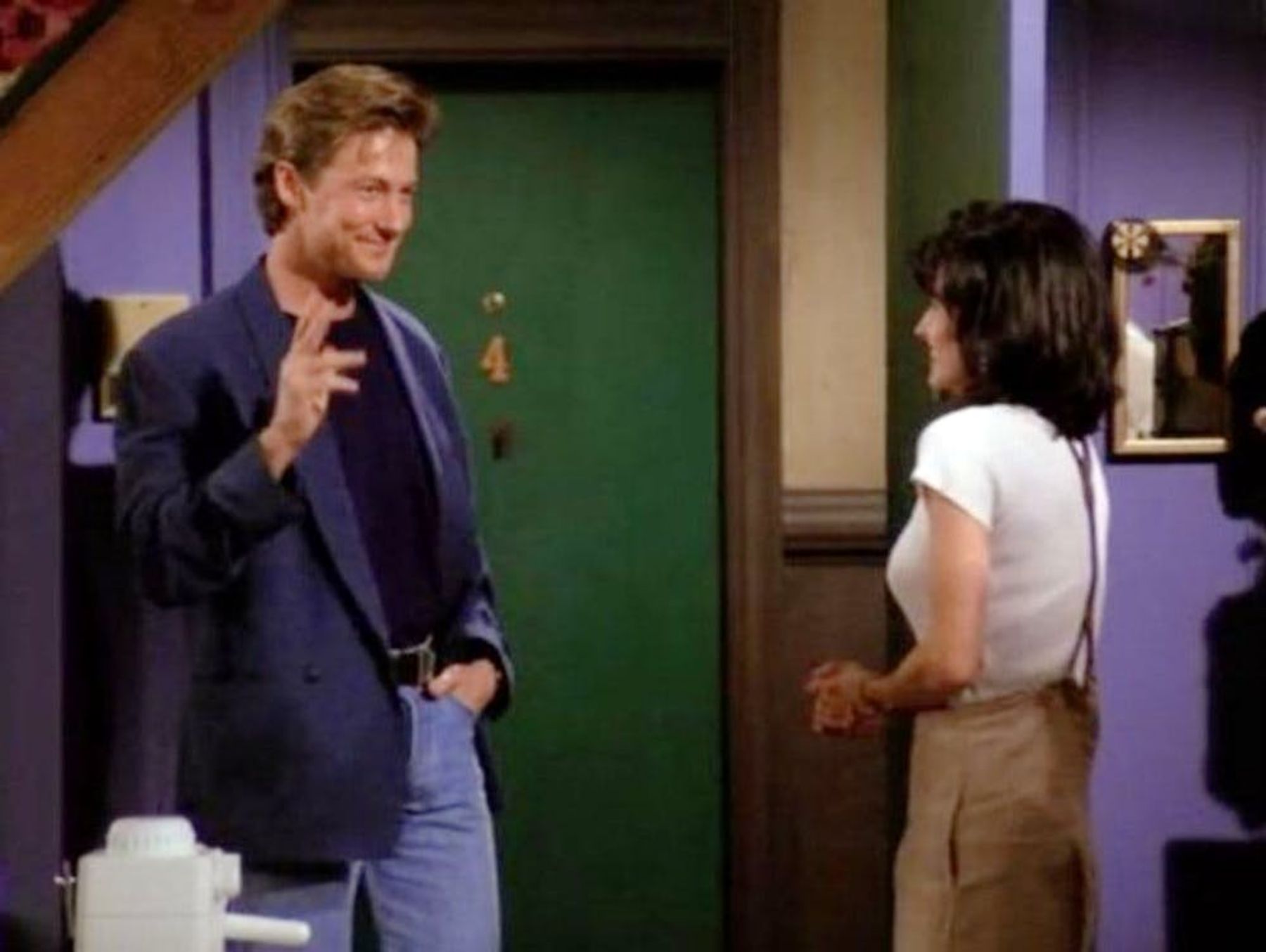 Monica used to live apartment number 5 in her building. Well, but she lived on the second floor, so once the writers realized that they changed it to 20 without any context. 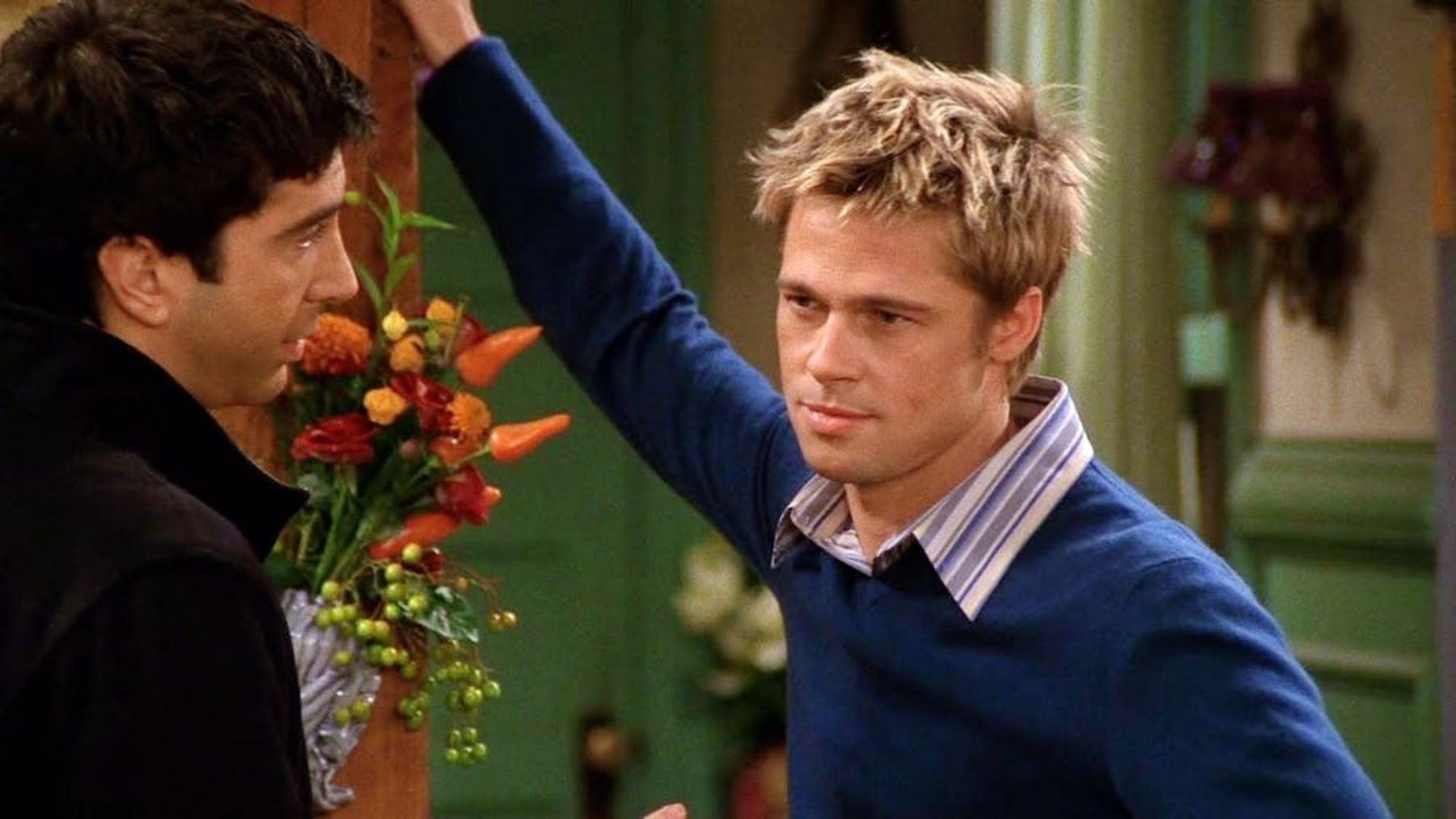 Will Colbert bought a pie for Thanksgiving, but later his super healthy pie was never found in the episode. Maybe his hate for Rachel and Brad vanished like the Pie? 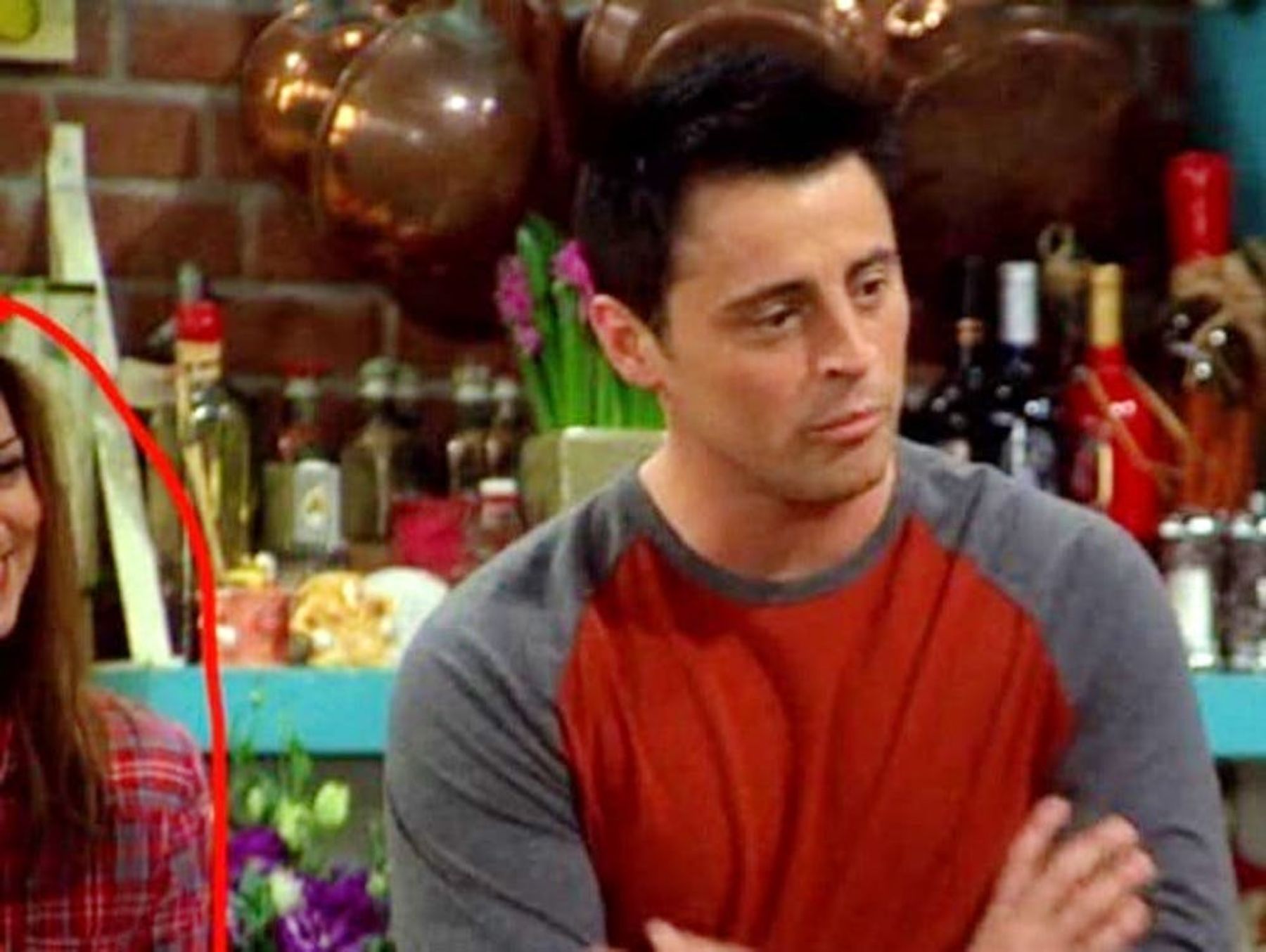 In one scene she switches from Jennifer Aniston to some other person, probably her body double, they might have forgotten to edit that out. 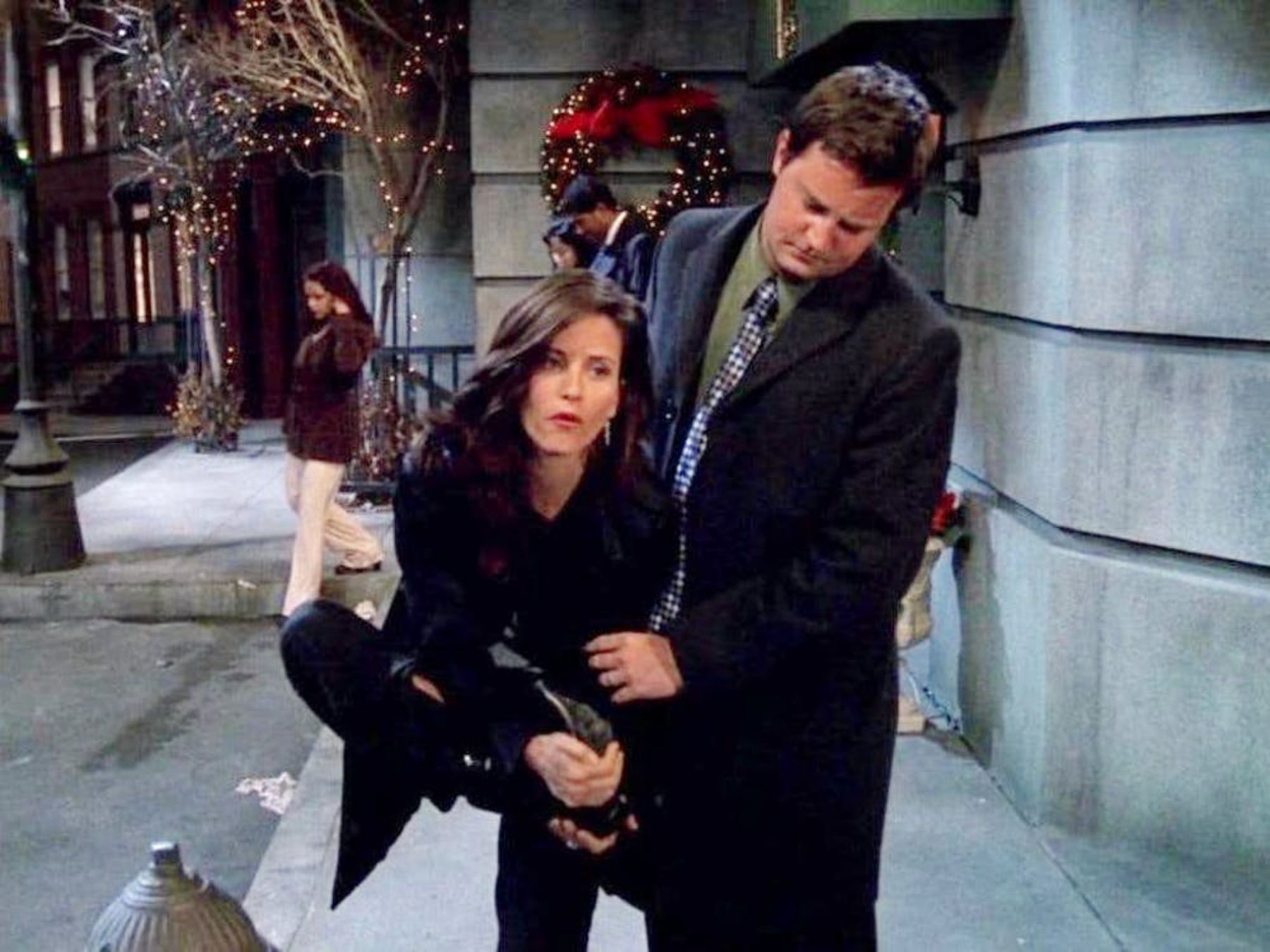 Monica once had some terrible boots hurting her which she left on the street corner. She apparently picked them up maybe because the same set is seen in season 9 somehow. 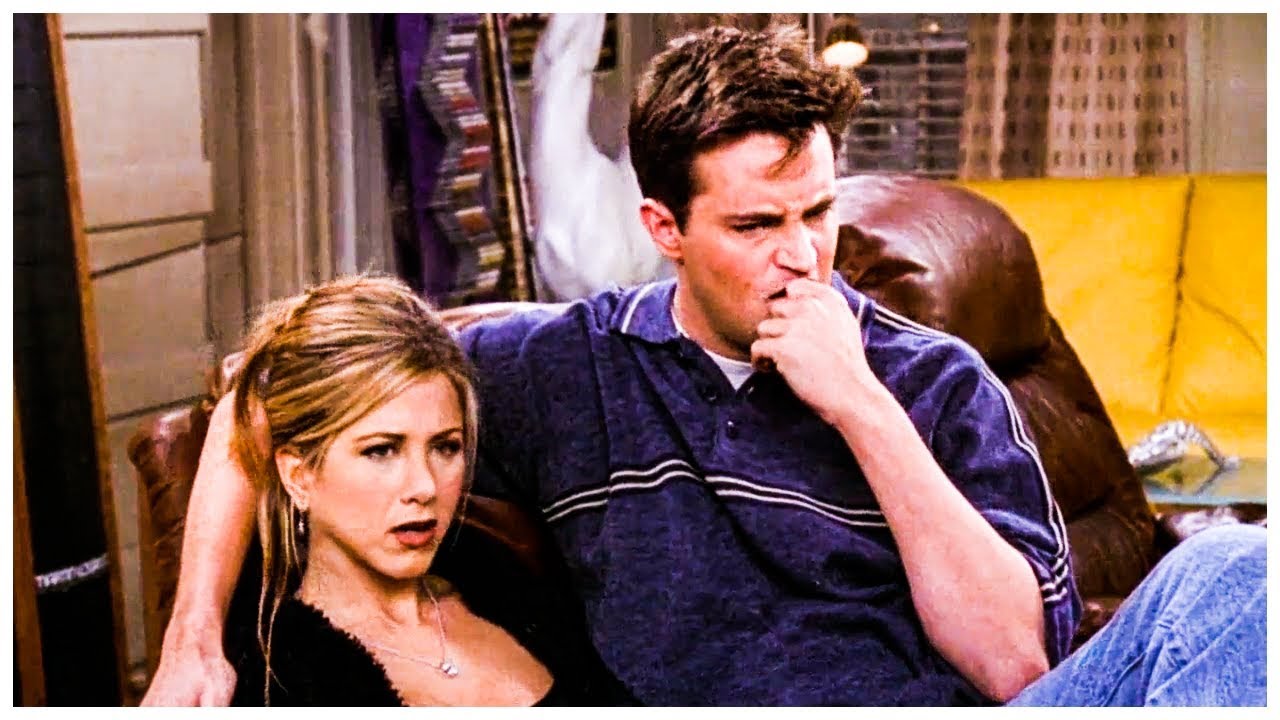 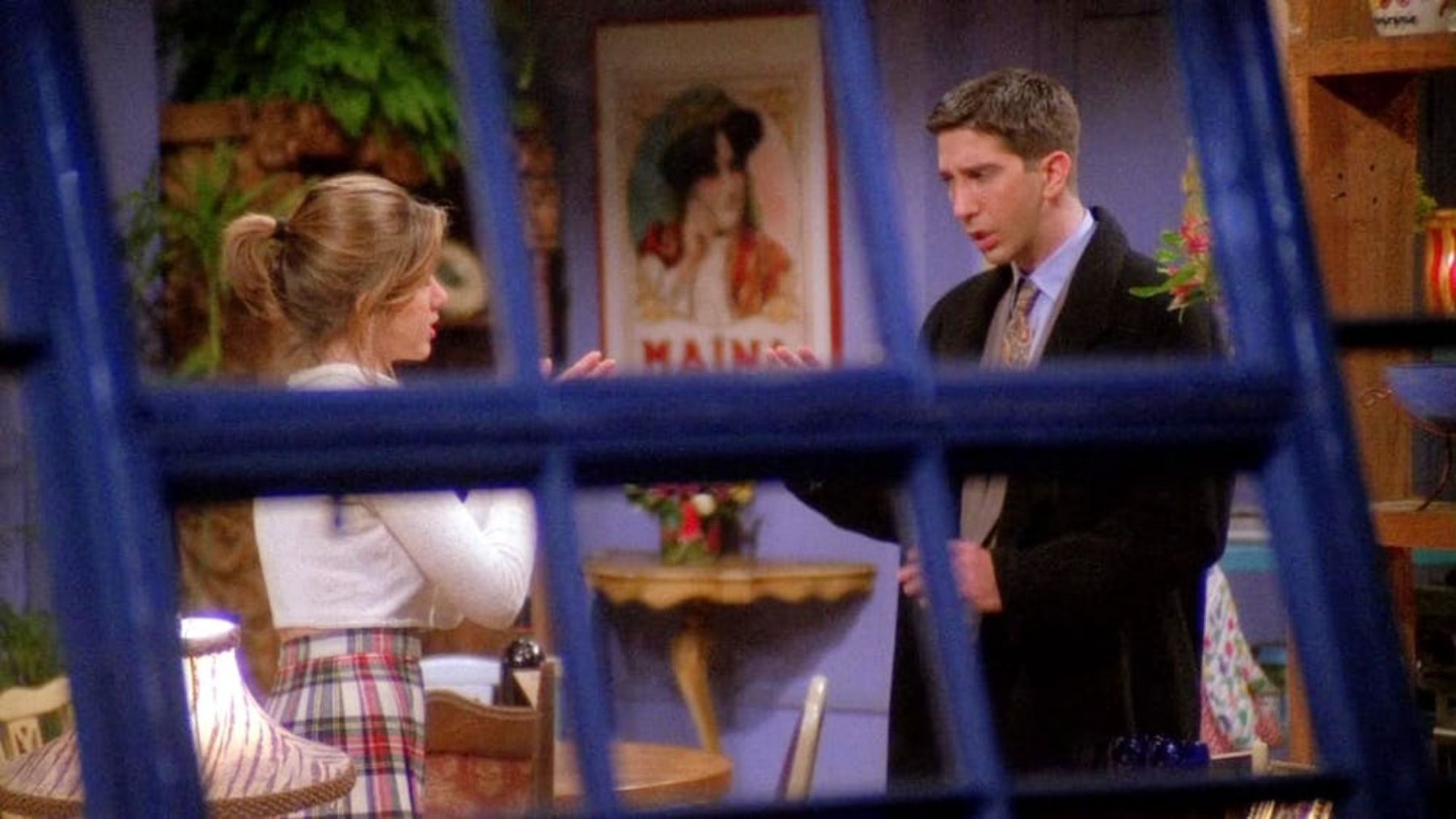 In season 1 episode 19 Rachel was supposed to watch Marcel the monkey when he disappears. They found him hanging outside a terrace and Rachel sees a table in the apartment. Moments later it’s not there, maybe the monkey ate it. 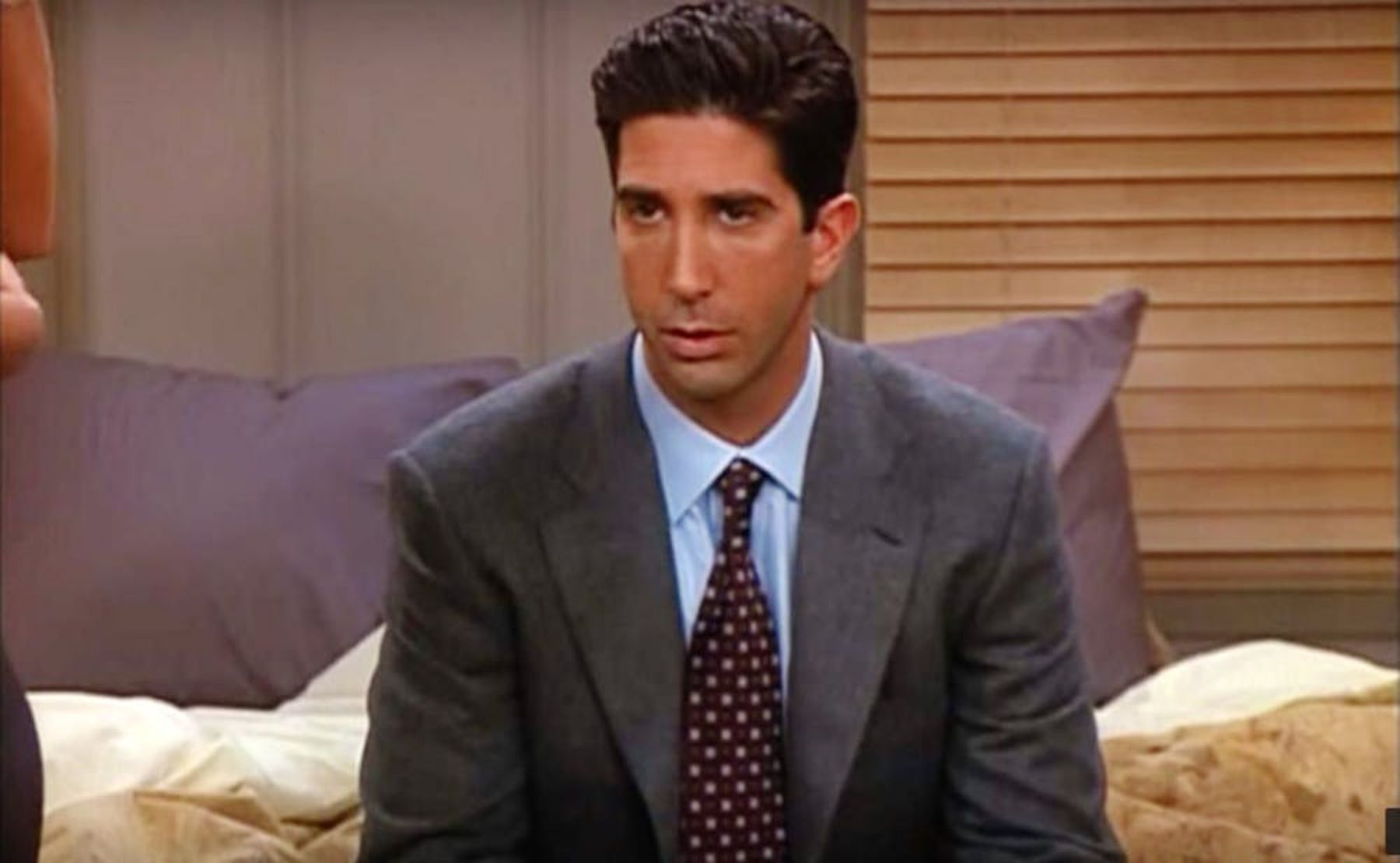 He doesn’t know his birthday (he celebrates in March, tells Joey it’s in December and then claims it’s in October). The script never decided his birthday I guess. 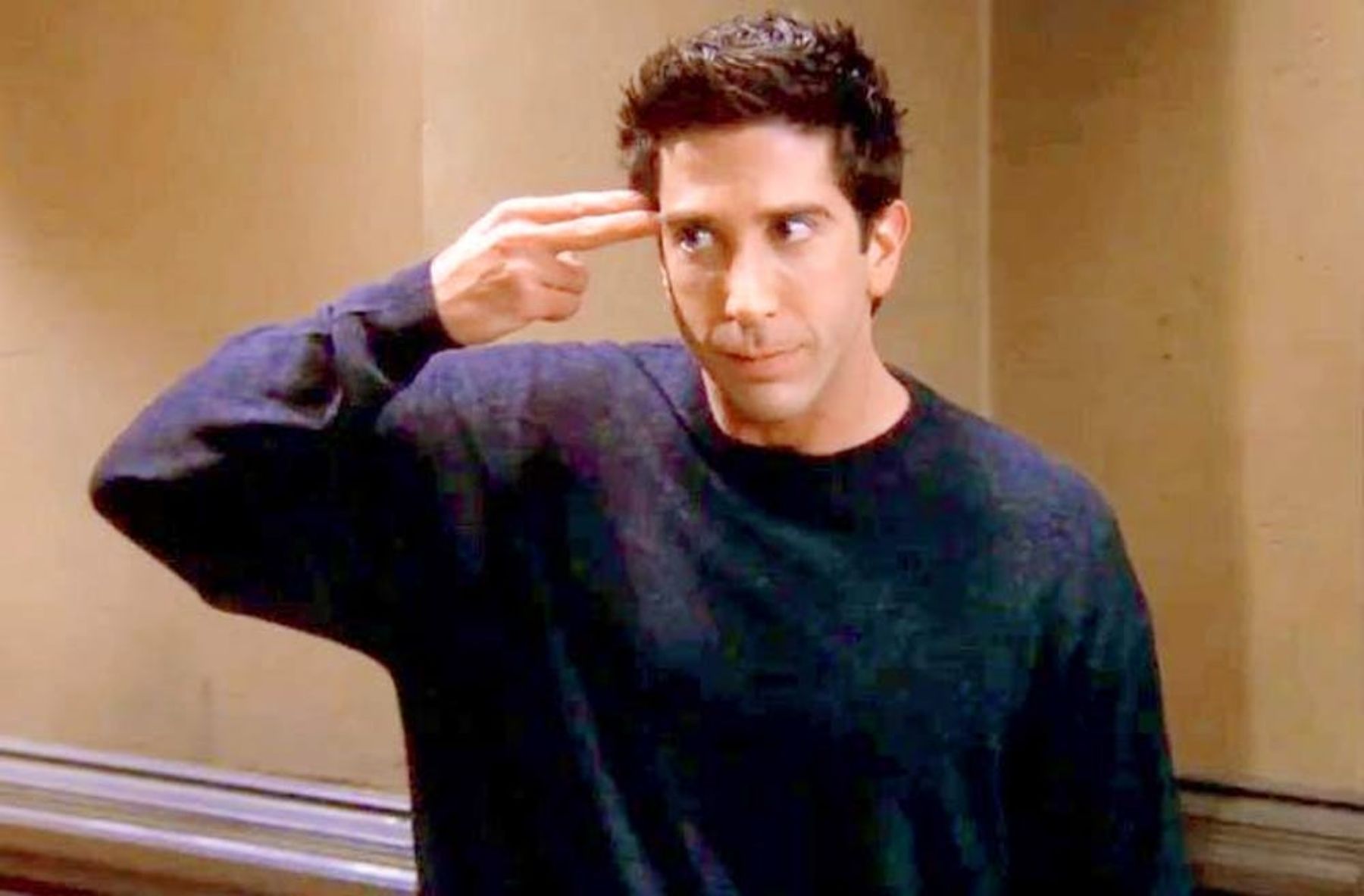 Yep, he may be age proof in his looks but definitely not in numbers. 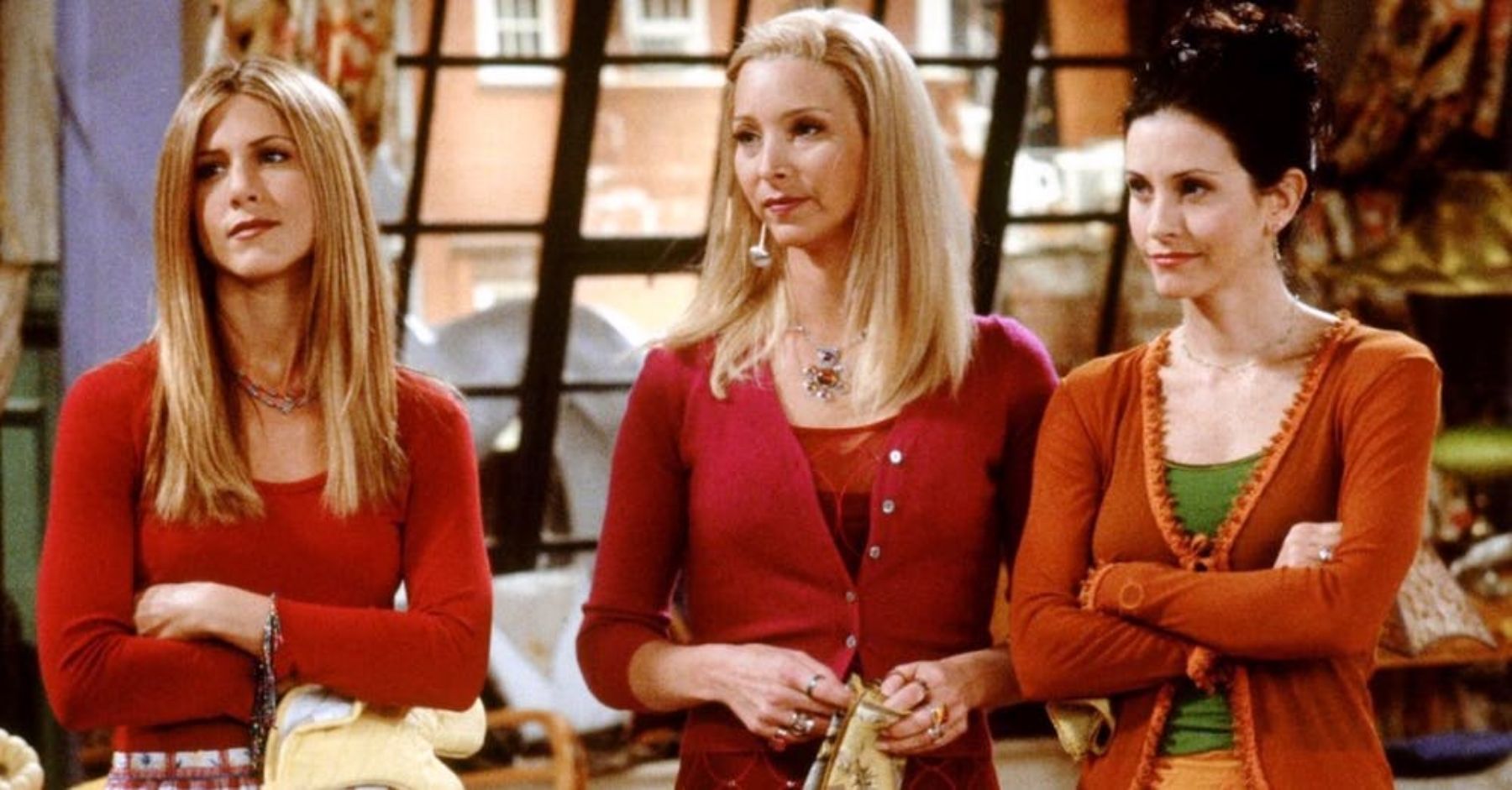 Rachel is vexed that Paolo made a pass at Pheobe, so she pulls the paper towel over the condo when she wants one. Later, in the following scene, the paper towels are rolled up again. 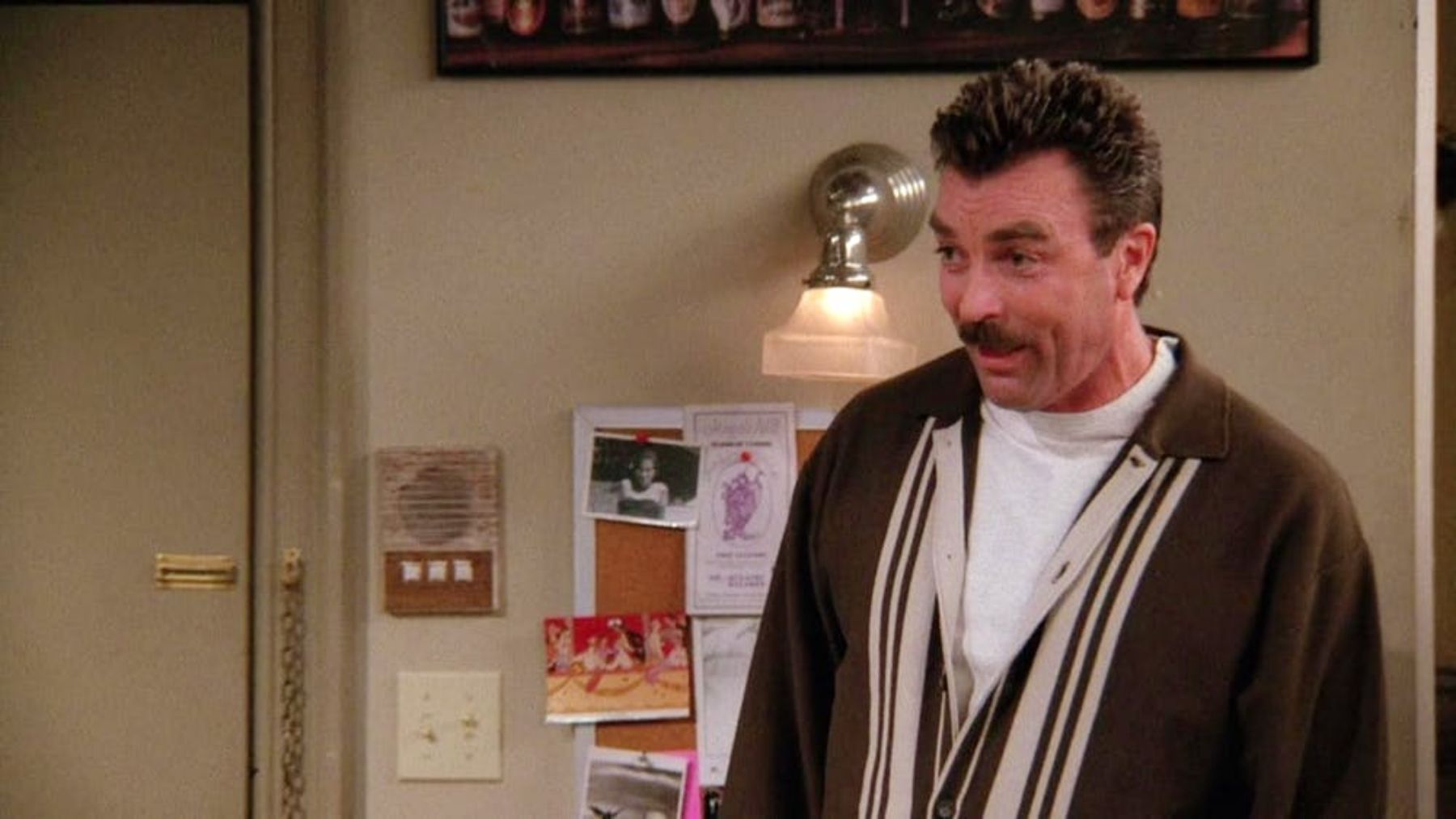 Once in season 2 episode 20 of Friends, the side of the set is clearly visible at the edge, maybe the cameraman forgot to zoom correctly and editors were well, lazy.

The Way You Hang Your Toilet Paper Says A Lot About...