Sarcasm.co
Home Celebrity Sophie Turner And Maisie Williams Used To Make Out On ‘Game Of...

Game Of Thrones has ended and so are its ratings. But that doesn’t mean that the cast that played it is not in the spotlight anymore or something. The show lasted for 8 years and so there’s plenty of cast members who survived the show’s likes to kill its characters like what was left of the Stark family and so they all had a special bond as actors on the sets. Especially, the kids from the first season including Maisie Williams and Sophie Turner who are now adults best friends as well. Every set has actors playing pranks with each other and so did these both ladies. Sophie recently revealed that she and Maisie used to make out on the sets!

Arya and Sansa Stark didn’t have much screentime together. 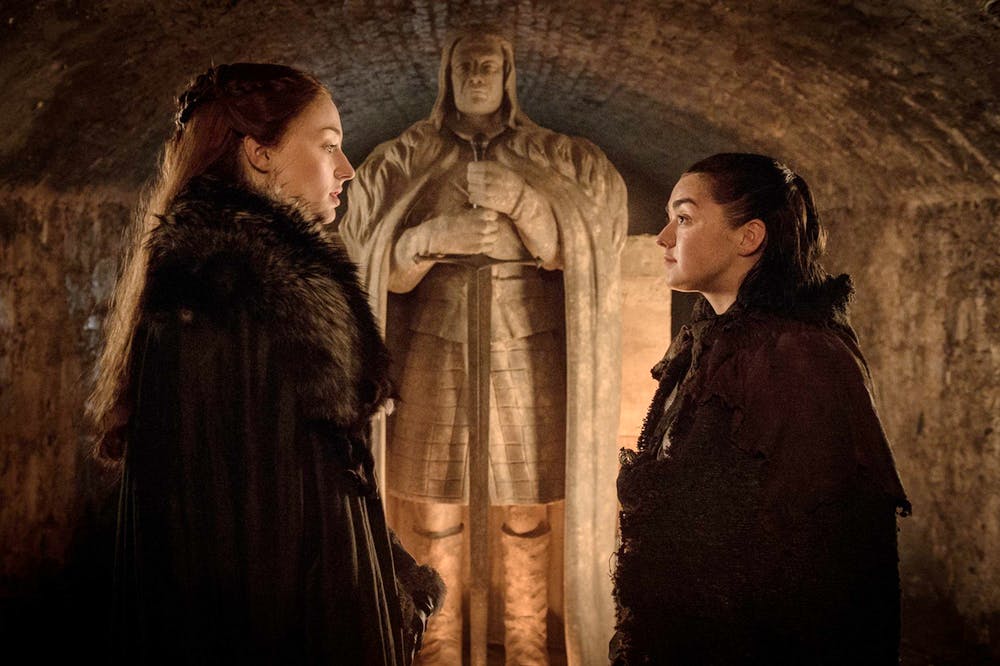 Apart from the first few episodes, the Starks went their own ways and reunited at the end of the show.

Sophie Turner and Maisie Williams got close to each other anyway. 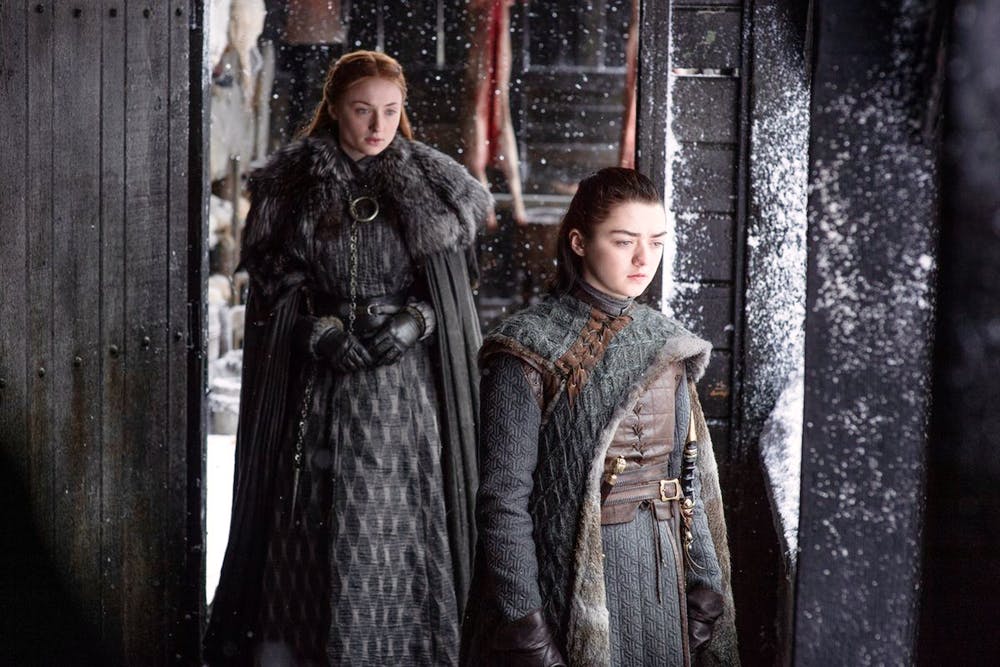 In the span of 8 years of the show both of them were very close to each other without being on the same set most of their time, which in itself is a big thing.

They got so close they’re practically best friends. 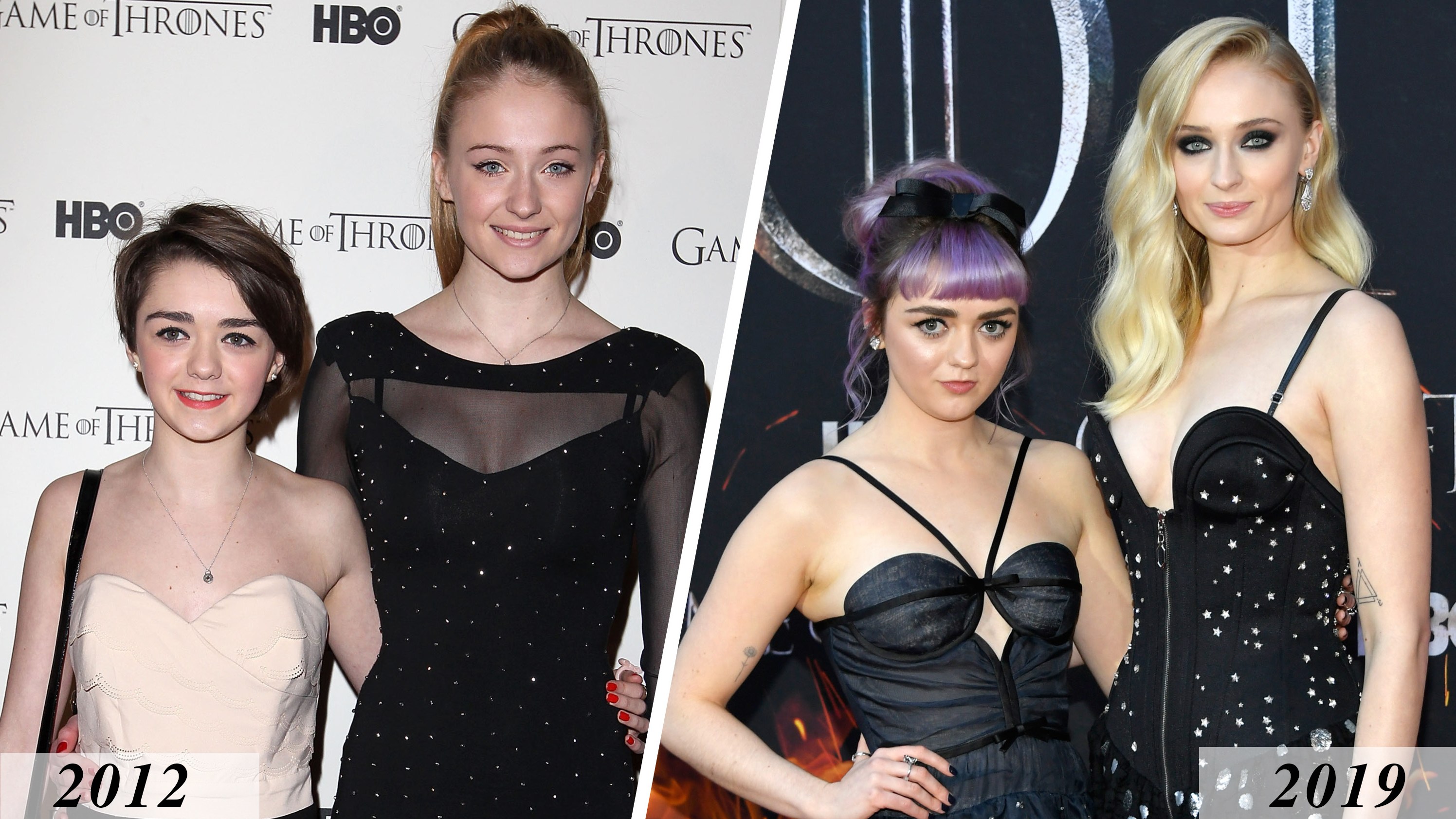 They sometimes refer themselves outside the show as sisters which shows us how close the relationship was.

Sometimes they went little over the edge. 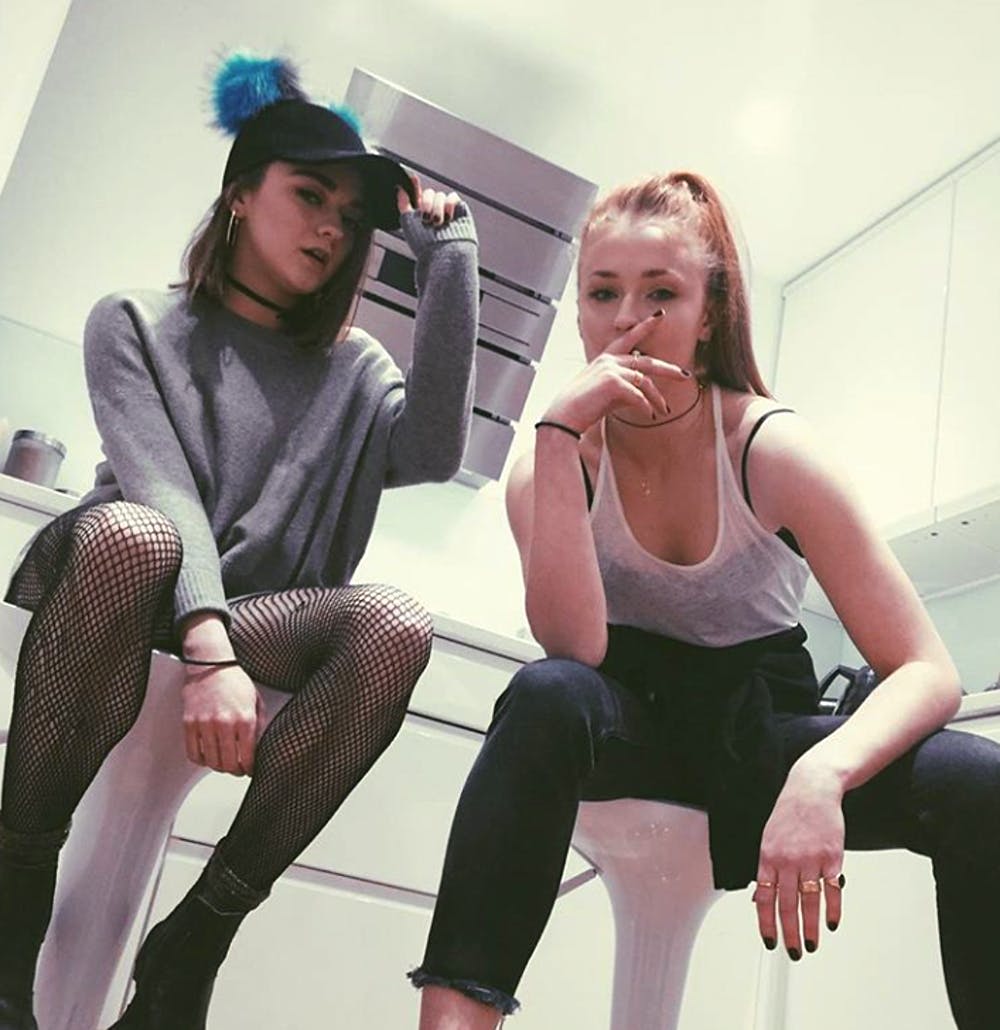 Sophie Turner recently spoke with Dr. Phil and admitted that she confided in Maisie for a lot of her personal problems.

She mentioned that when they were both feeling low, they would just not go out. 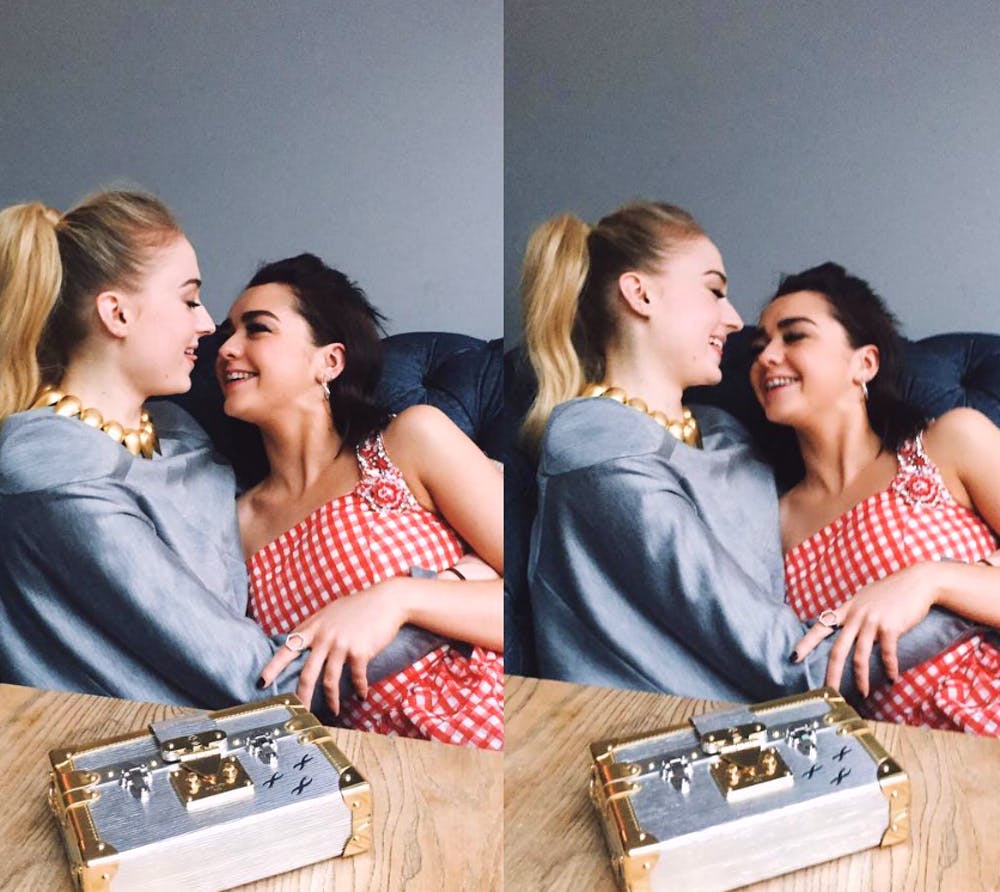 They both used to be alone together which helped both of them find solace with each other.

Their relationship was fun apart from that. 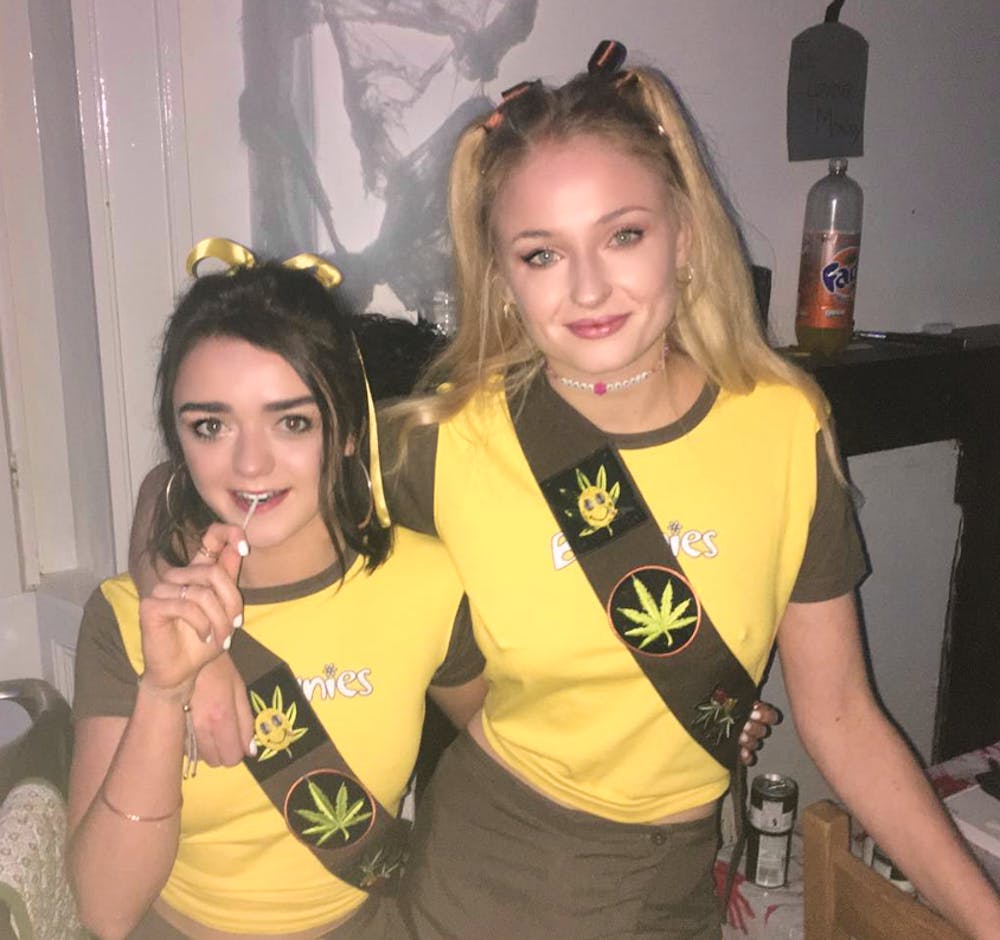 They had plenty of fun and you can see that on their Instagram profiles where they have shared all their crazy stuff.

They were so close that the crew of Game Of Thrones thought they were dating. 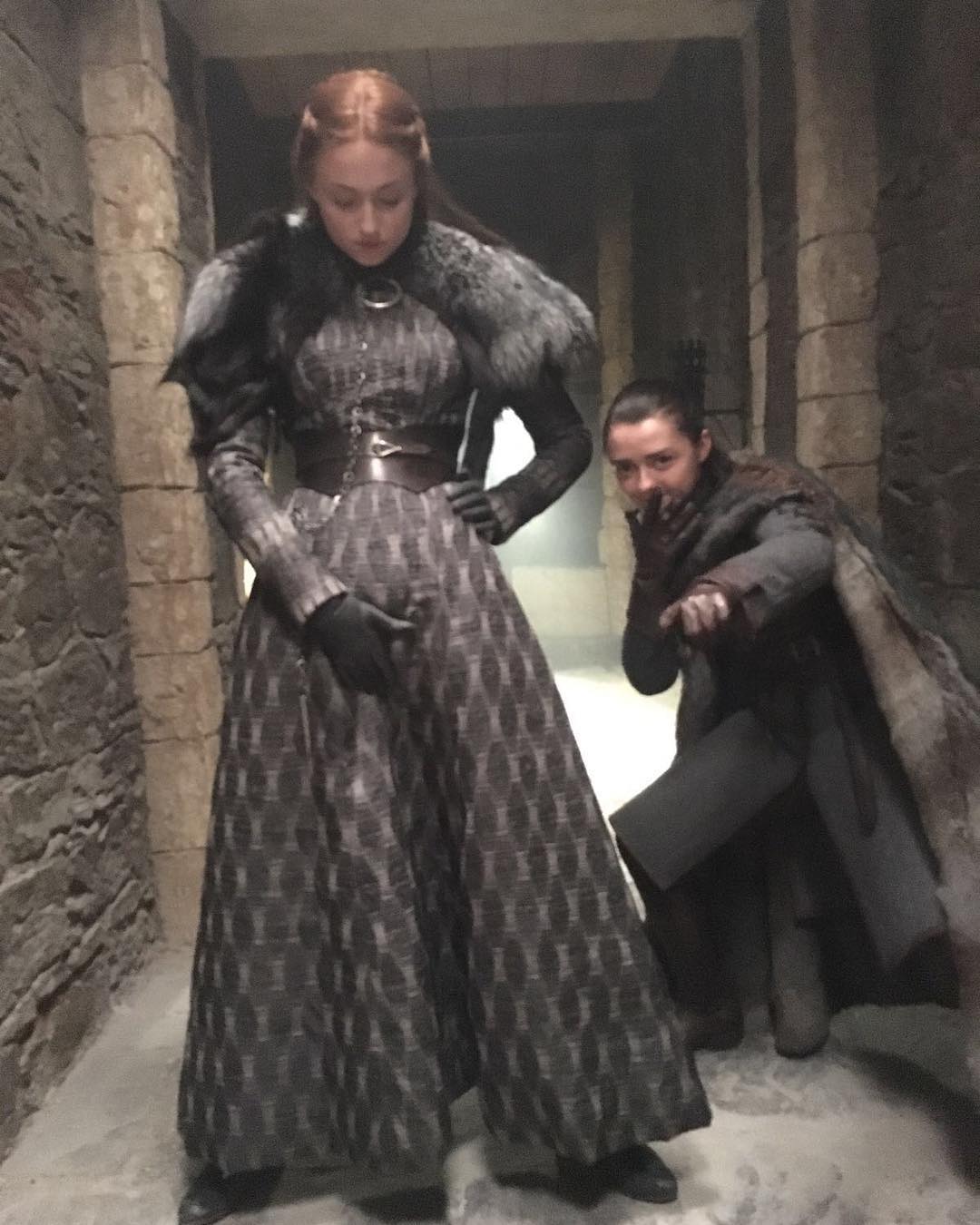 And, so, both of them decided to play along.

Sophie revealed how they used to fool the crew on Conan. 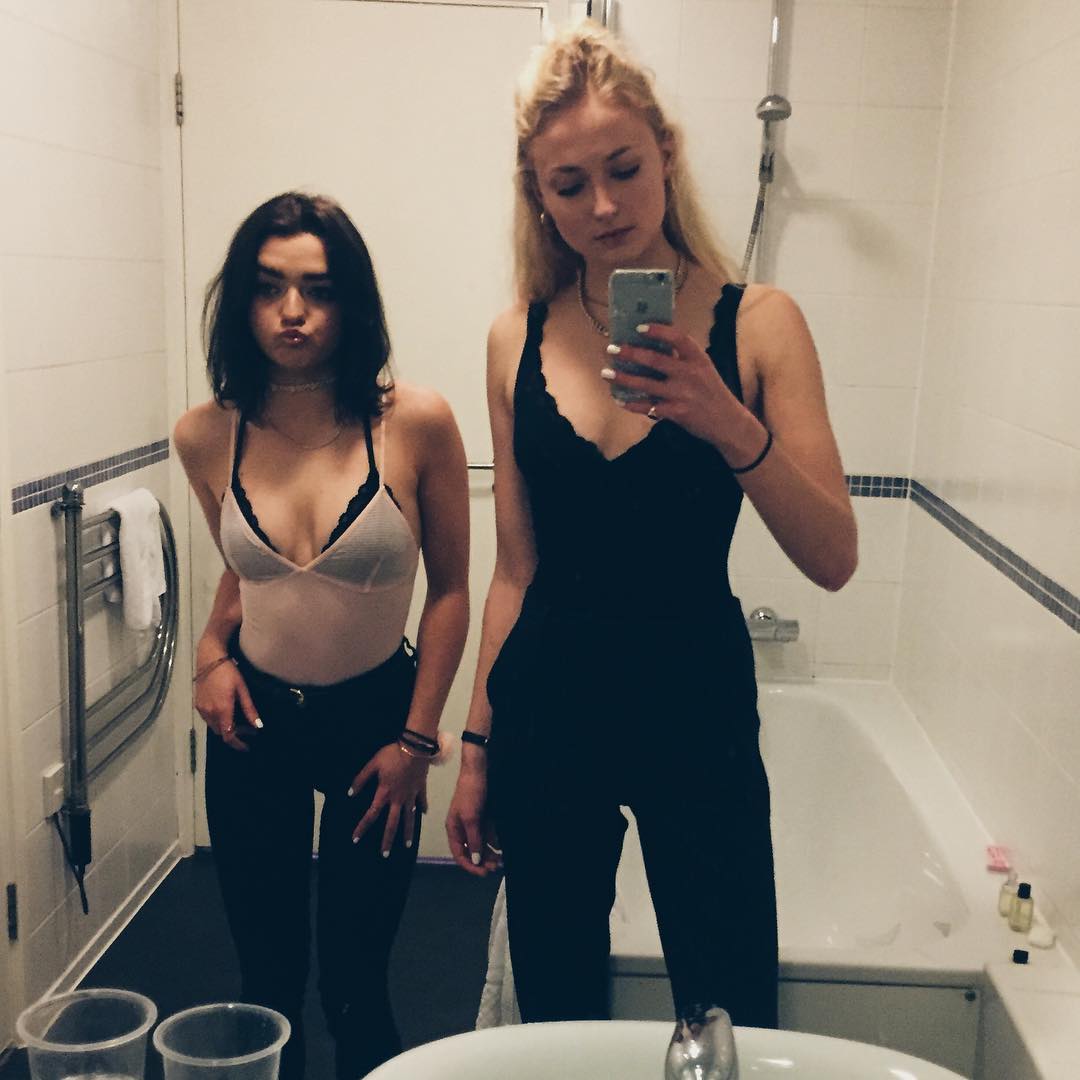 “On the set, we would kind of do the scene then try and kiss each other in the middle of the scene and see if anyone would react,” she said.

They nearly make out but the crew didn’t react too much. 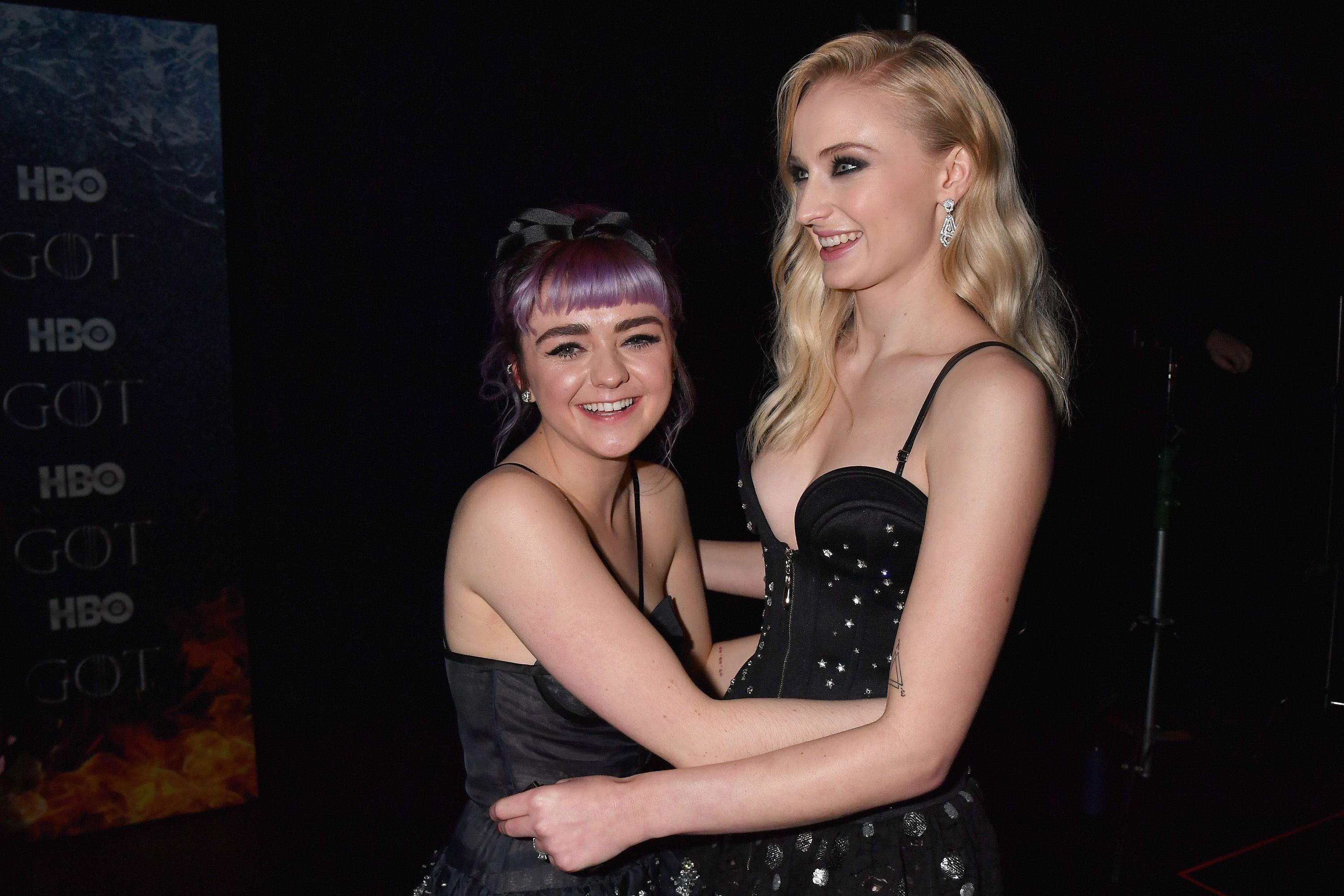 “And its Game of Thrones so incest is so normal that they were like, ‘alright, that’s fine’. It was probably the tamest thing that happened on the show, actually.” Plus they were not actual blood sisters so even if they make out, it won’t be much weird, right?

Sophie has some final words on this. 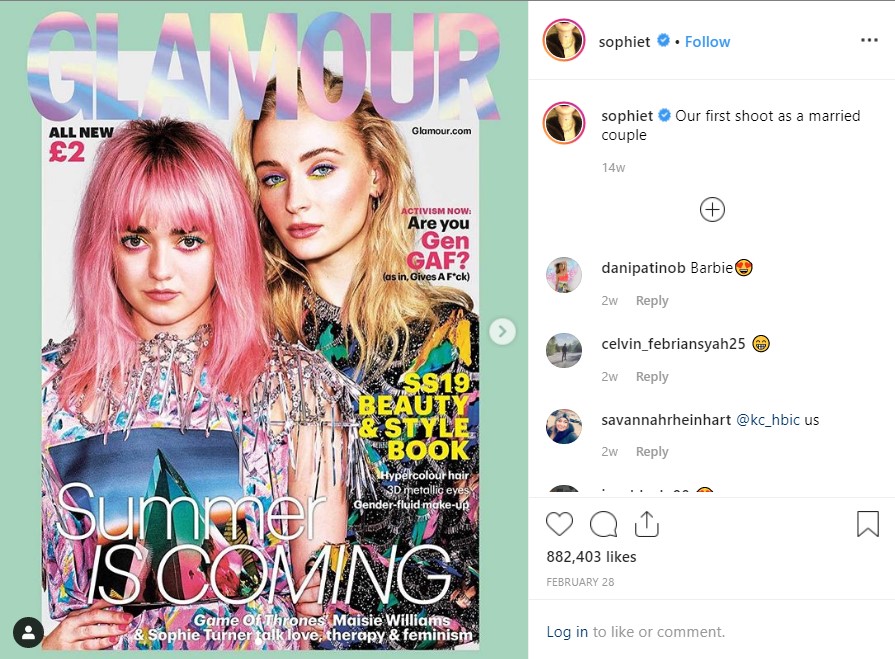 “Yeah… sometimes you just wanna make out with your best friend.”

What do you think? 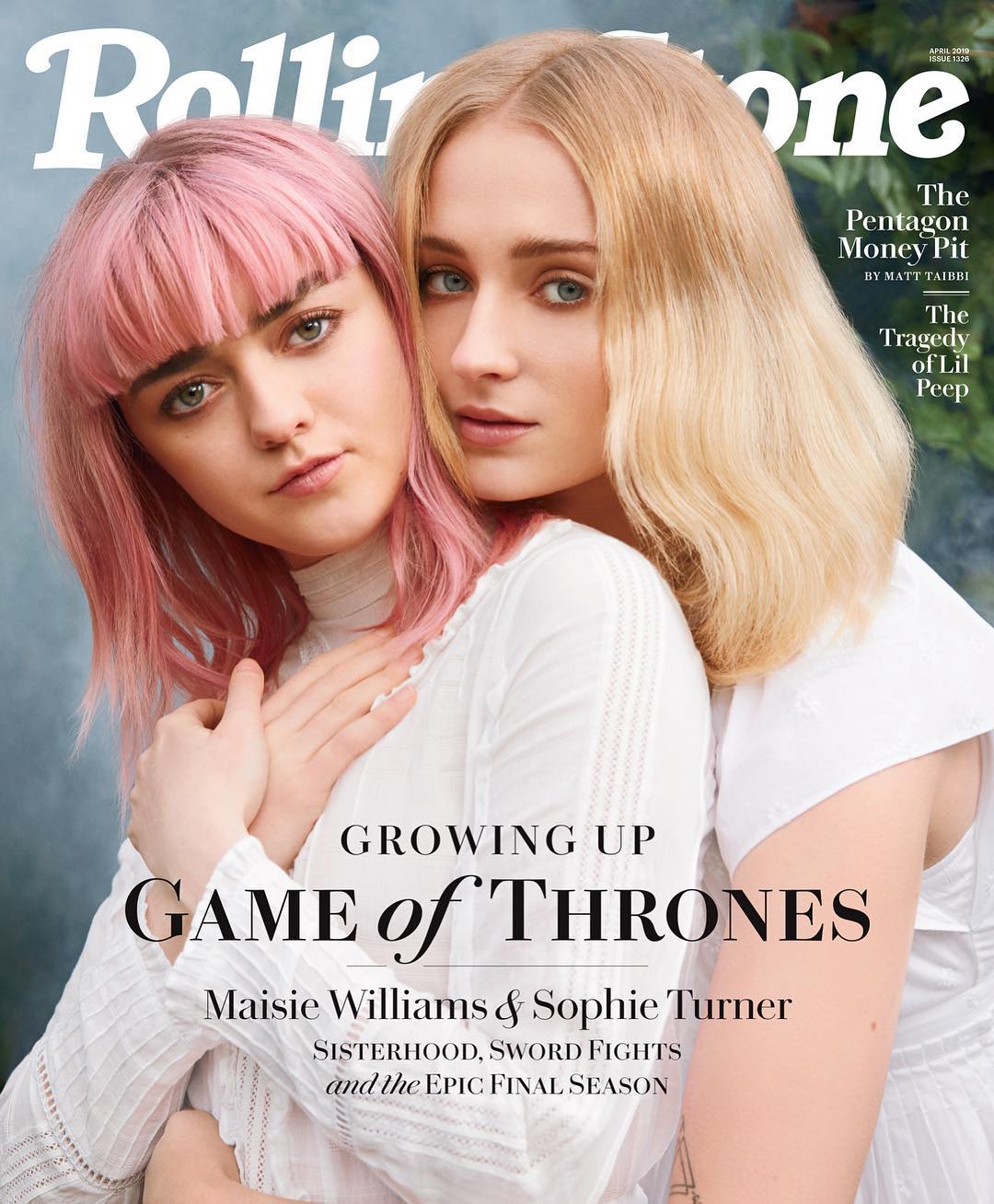 Would you care if they make out or something? I wouldn’t mind of course.

‘The Mountain’ From GOT Has A Tiny Girlfriend And They Are...