Sarcasm.co
Home Art & Design Star Photos On The Cover Of Magazines VS In Real Life

Magazines have always been notorious when it comes to using celebrity pictures. Several magazines have been accused of editing celebrity pictures to the extent of making them look unrealistic. Magazines and magazine covers enjoy their own share of controversies. It is not a surprise to see almost all the celebrities look different in magazine covers than in real life. Some look so different that it may take time for one to realise that they are the same person. However, magazines keep doing what they do best anyway.

Here is a list of stars who look different in real life and on magazines! 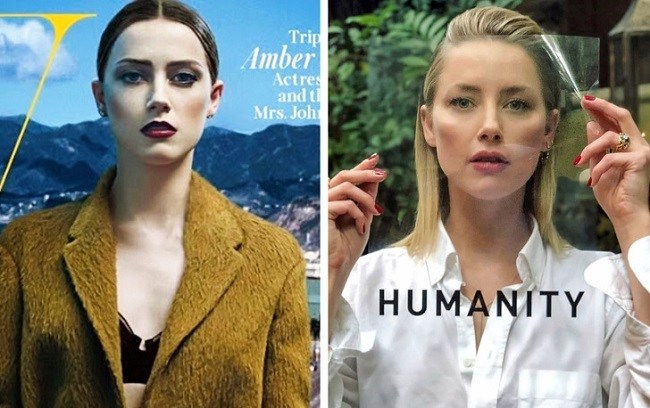 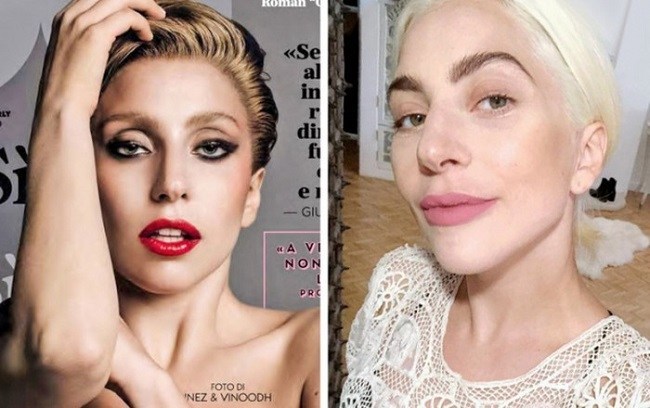 With all the breathtaking and eye-catching appearances that Lady Gaga has bestowed upon us this magazine cover is not a shocker but is still very different from how she looks in real life. 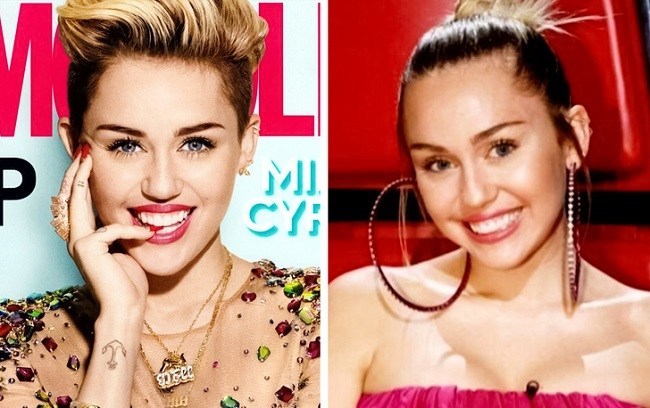 The best of both worlds. Without a doubt. 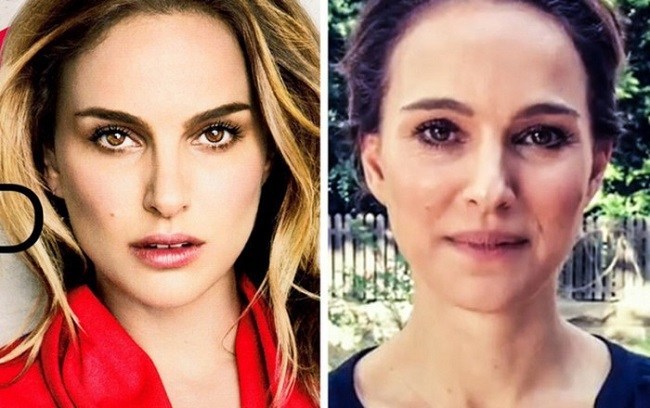 Even The Academy Award winner Natalie Portman was not spared from the editing done by magazines. 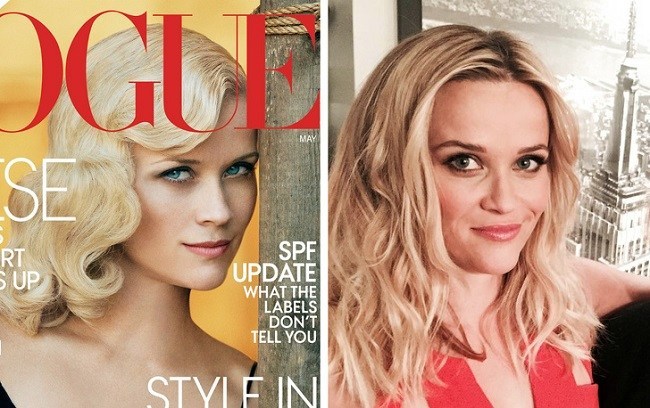 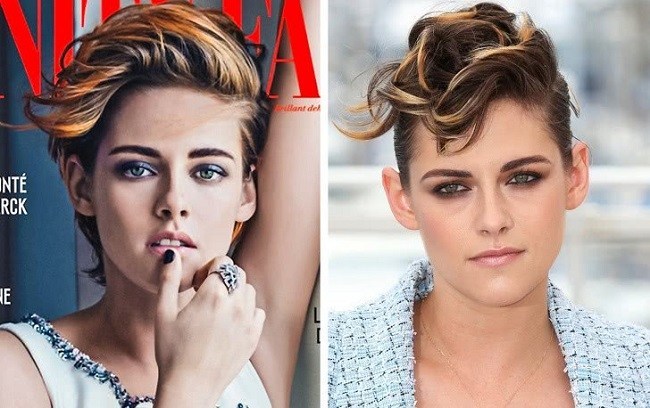 Where did you get that jawline girl? Oh, wait… 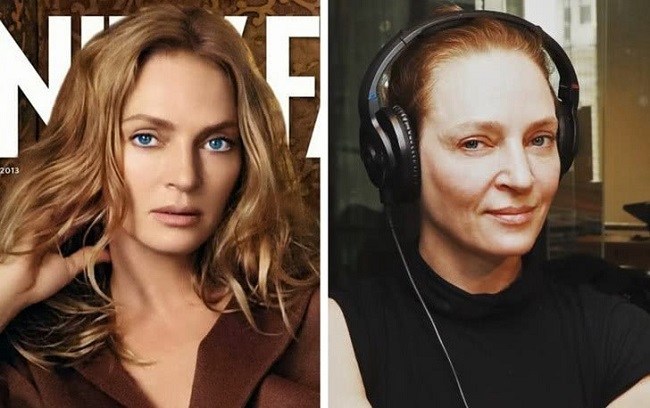 Uma Thurman looks completely different in real life. In fact, she is more beautiful in reality. 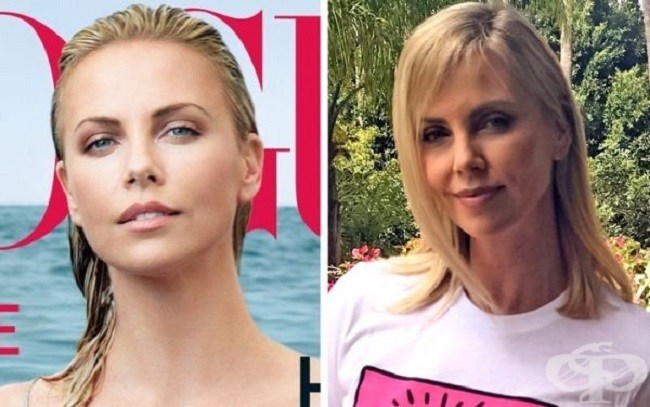 Monster actress Charlize Theron look like a different person on the magazine covers. 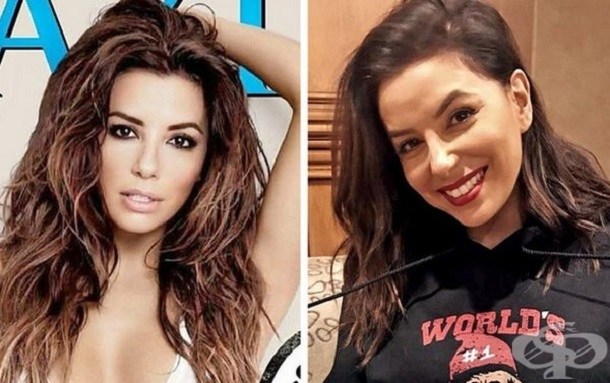 Desperate Housewives’ star Eva Longoria is a beauty both in real life and on magazines but she does look very different. 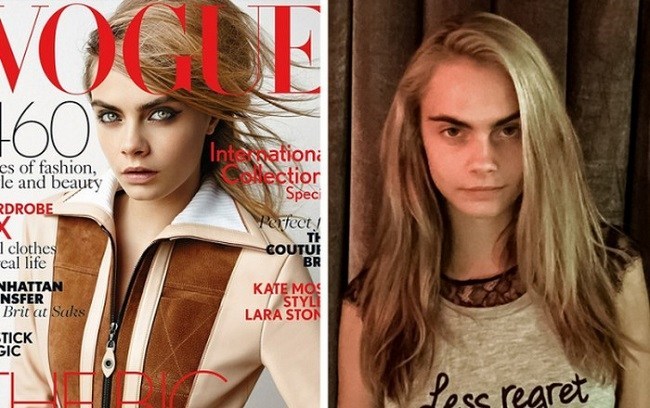 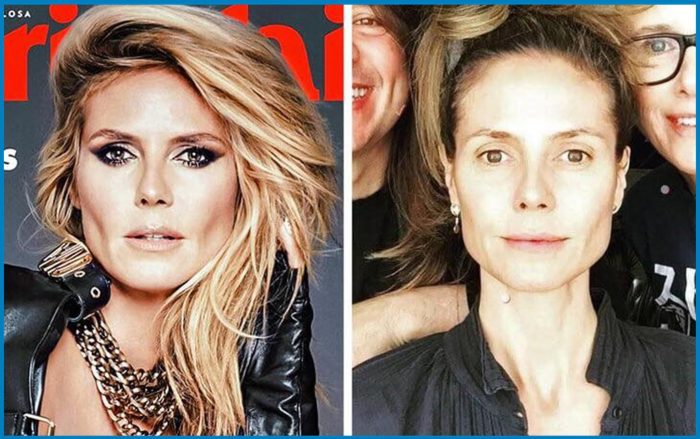 Even Heidi Klum was not spared from this sorcery.

See? Even the most loved celebrities do not look as nice in real life as they do in magazines but originality has a different kind of beauty. We hope that you did not think of yourself as bad looking after flipping a magazine today. Even the magazine cover stars do not look as good in real life as they look on the covers. Relax and confidently carry your gorgeousness around.

Artist Draws Comics About Life That Is Full Of Awkward Little...