The world needs Superheroes, and especially the ones who can really connect with the kids. Stranger Things has made us believe that no matter how many times people call kids “childish” or “too young to take a decision” they can do absolutely anything they put their hearts onto. Well, we can’t deny that we absolutely love the Stranger Things cast and there is no one else we would want to see playing our favorite characters. But, did you know who are our favorite cast members dating in real life? Well, it’s about time that you find out!

The Stranger Things cast are dating these people in their real lives! 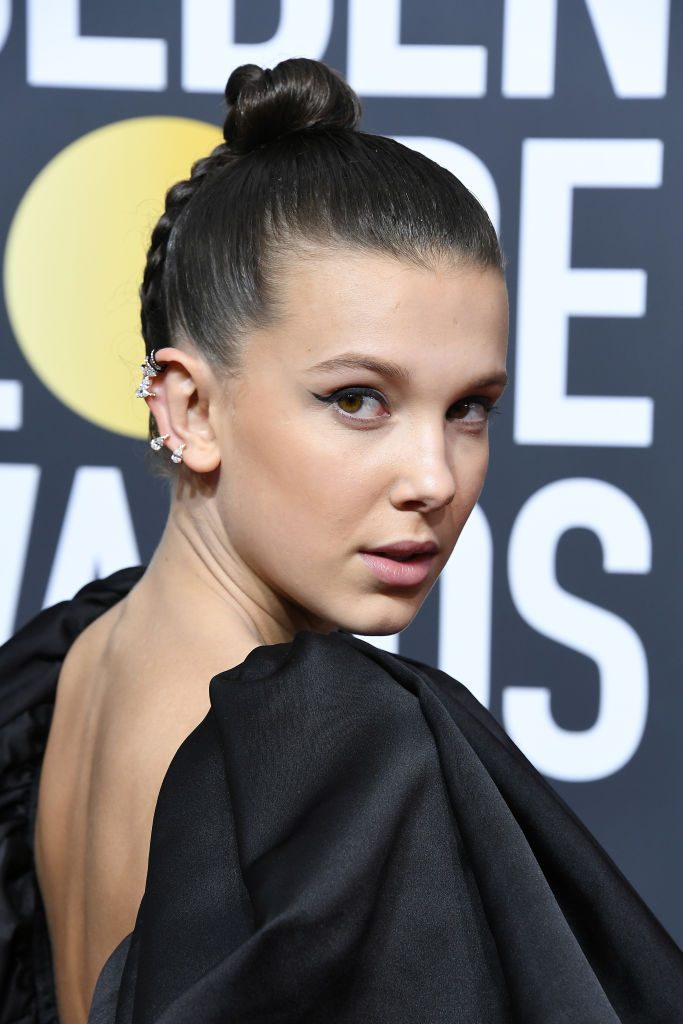 Eleven is definitely awesome when it comes to landing perfect scenes, but in real life, her looks and personality definitely make her the center of attraction. No wonder Romeo Beckham finds her appealing and from the looks of their Instagram posts dedicated to each other, we’re wondering if our Eleven has found her real-life, Mike. 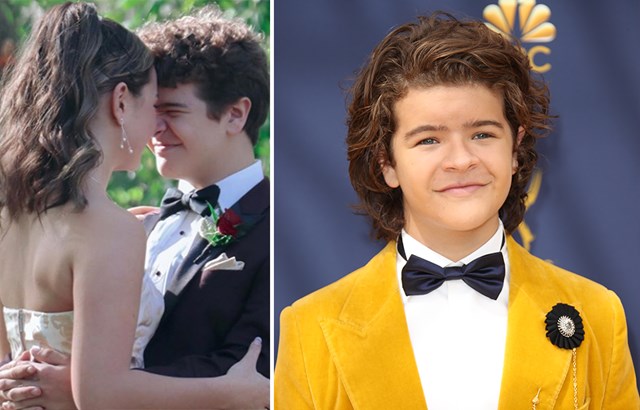 Gaten, our favorite little Dustin is dating his high school love Lizzy Lu for over a year. They recently went to junior prom together, don’t they look absolutely adorable? 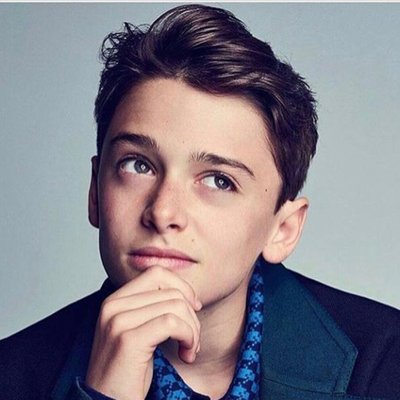 It was suspected that Noah was dating Millie Brown last year, but he very much confirmed that they were just really good friends. Though, Noah would love to date a fan, maybe. 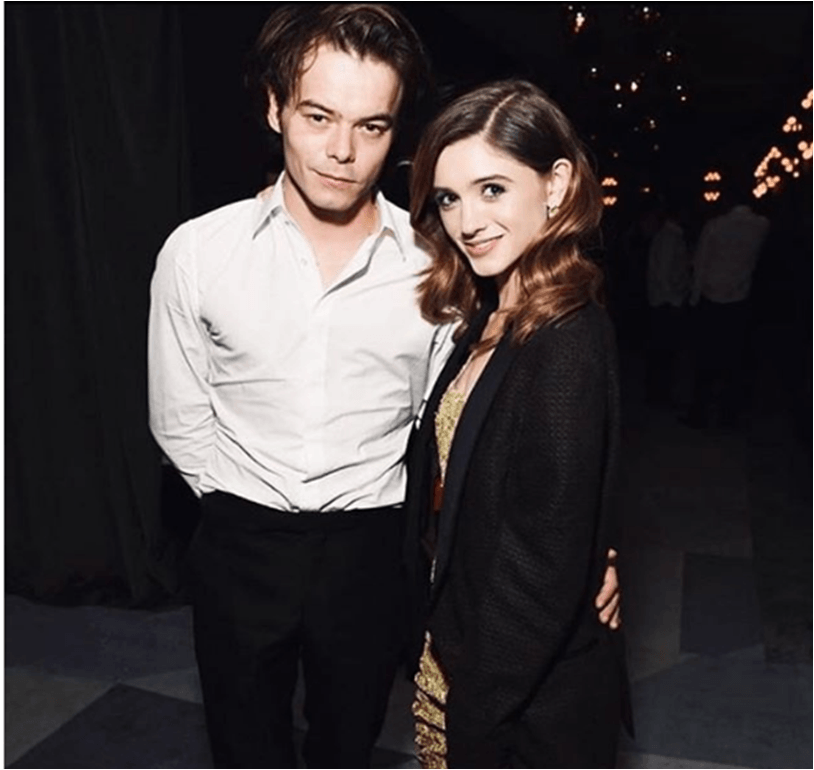 We absolutely love seeing this couple on-screen, and it looks like, the chemistry looked so real because it was. Yes, these two characters are dating in real life! 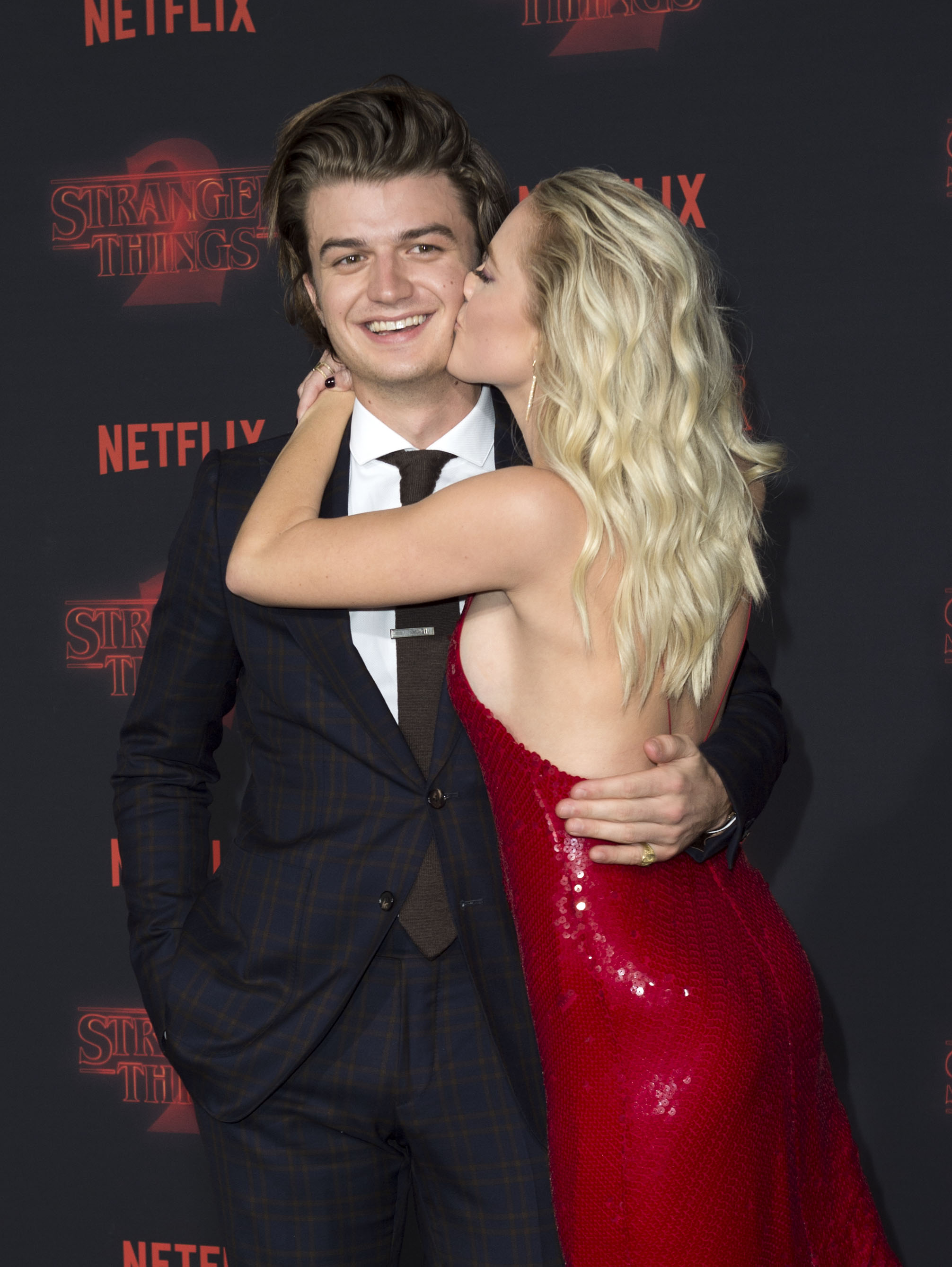 Well, sad but true folks, the handsome and super charming Joe Kerry is not available, he has been dating his girlfriend Maika Monroe for over two years. The lovely couple met on the sets of After Everything and have pretty much been serious about each other. 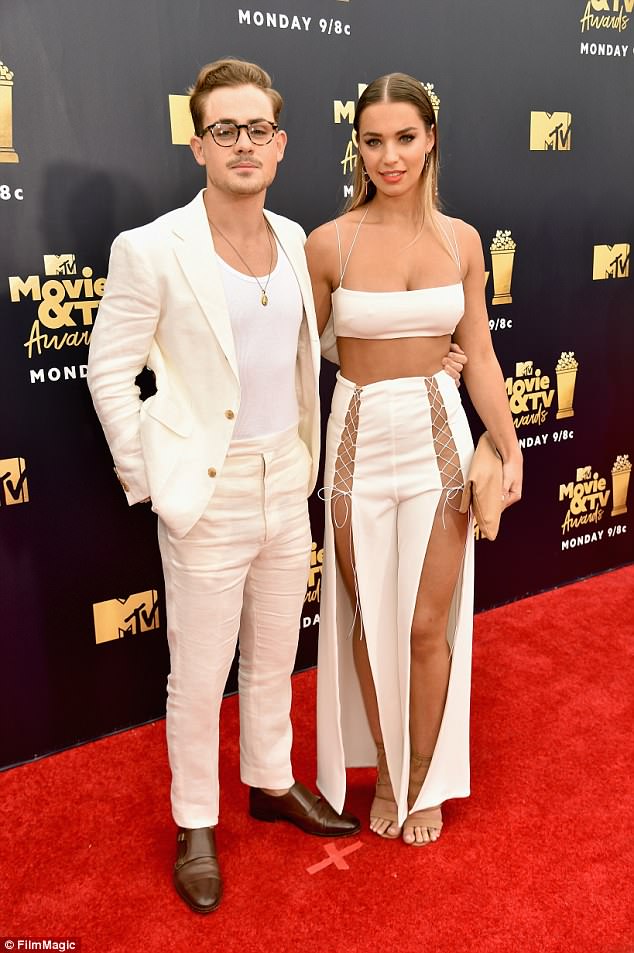 Well, if you thought that Darce was going to be the one, he too is off limits. He is dating model Liv Pollock. 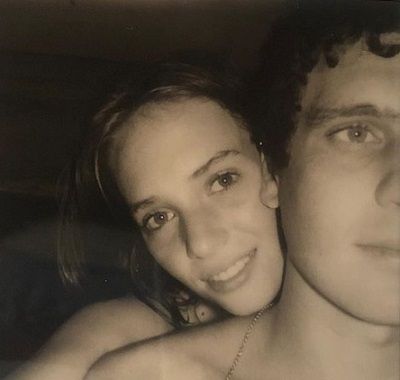 The new addition to the Stranger Things family is also committed to Gus Wenner, the president and CEO of Wenner Media. The two of them show off their romance on Instagram pretty often. 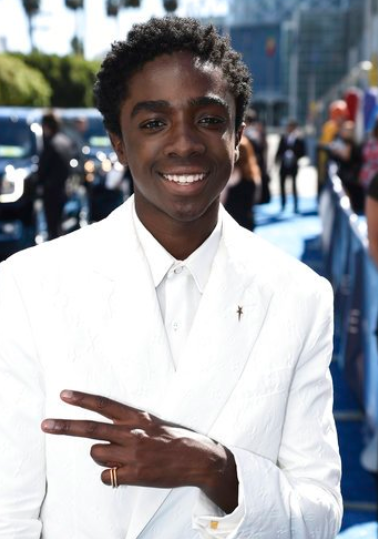 Lucas is undoubtedly in one of the cutest relationships on screen, but off-screen he is pretty much single. What are you hiding Caleb?

You Would Be Shocked To See How Your Favorite Hollywood Celebs...

12 Famous Stars With Their Siblings You Probably Didn’t Know About.