Sarcasm.co
Home Celebrity Teen Crushes You Probably Had in the 2000s, They’re Even Better Now!

We all were kids once and from the common audience, I can say most of the people were teens in the 2000s and can relate to everything people from 1990s and from the ones after the century as well. Remember, in the 2000s there were so many amazing shows on the TV that we used to watch as teens and kids and we just love them so much. There was nothing like binge-watching at that time, so we had to be regular in watching all those episodes at their exact screen time. Those were the days we used to like some of the TV characters and then just went on looking at them. They were our teen crushes and as soon as we grew up nearly forgot them.

Below are the teen crushes you probably had from the 2000s and what they have become into: 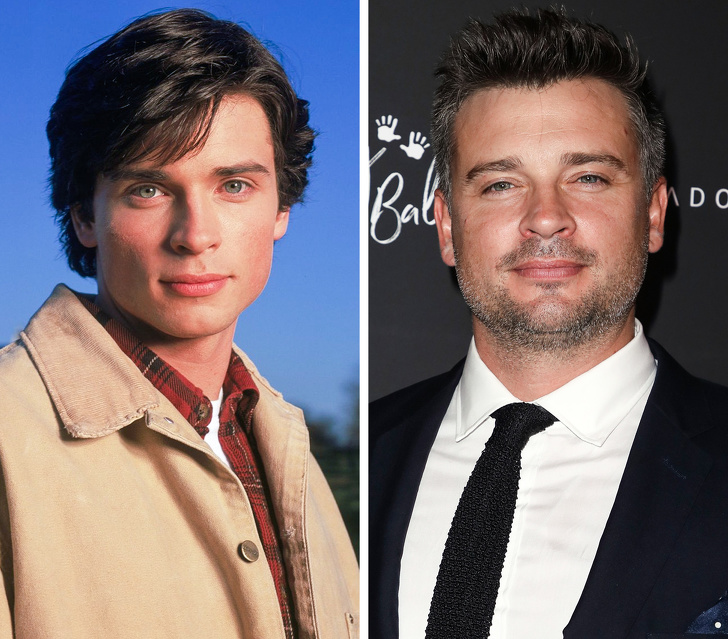 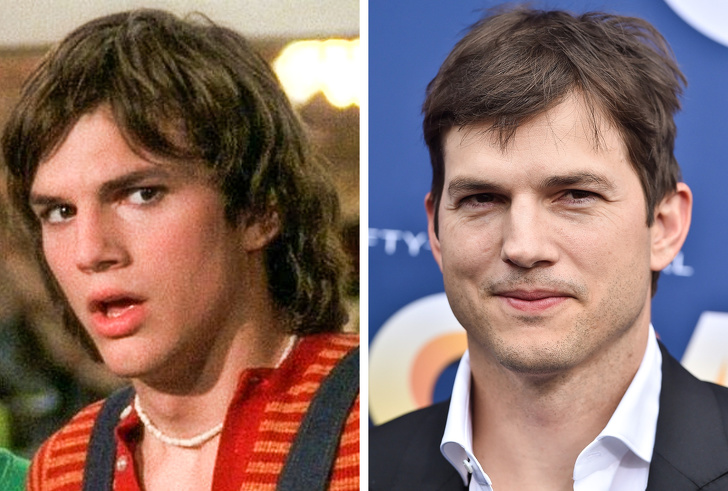 He is winning the hearts of people now. 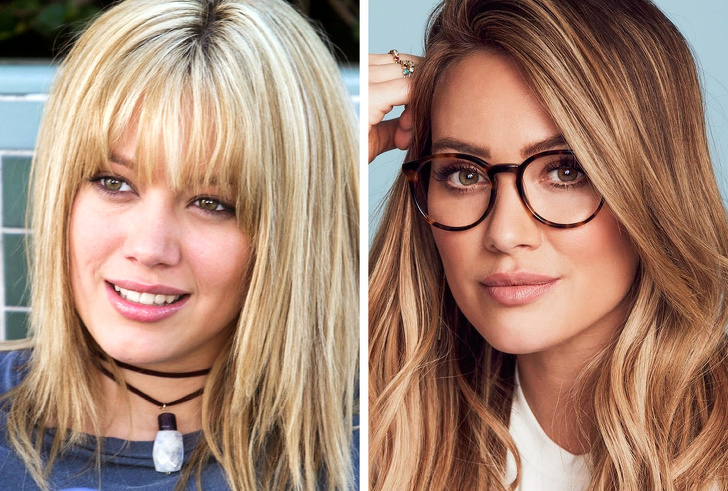 Childhood Cinderella was always my crush since it came in 2004 and she’s just even better. 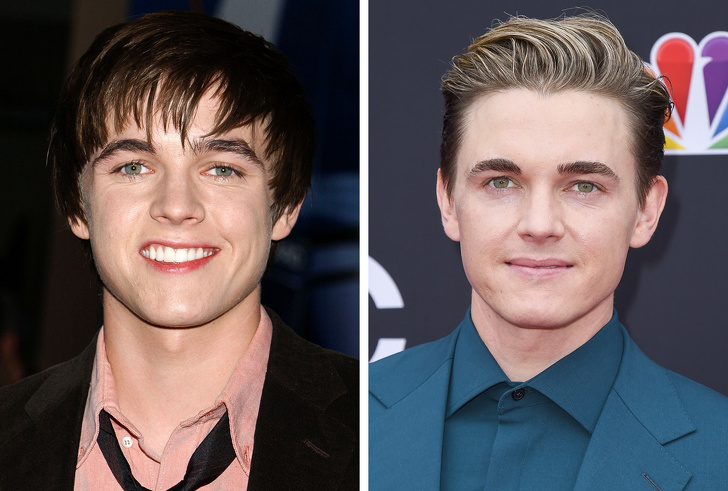 The drama from our childhood just had an impact and as teens people could relate to this which was amazing. 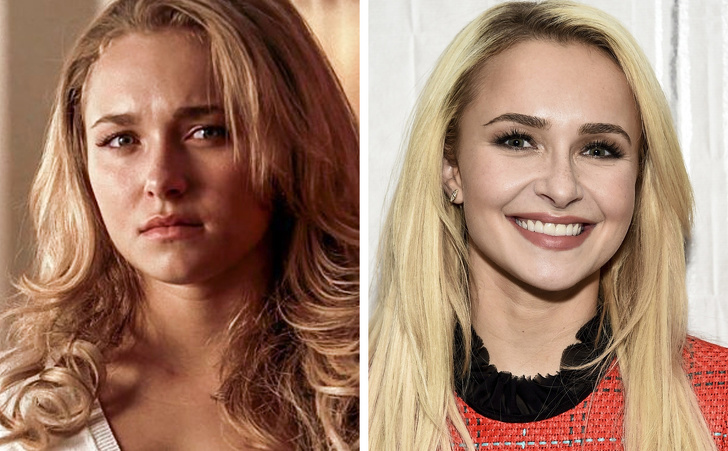 Hayden from Heroes has just evolved on an atomic level. Although, she hasn’t had the best of the careers after Heroes but still manages to get decent jobs. 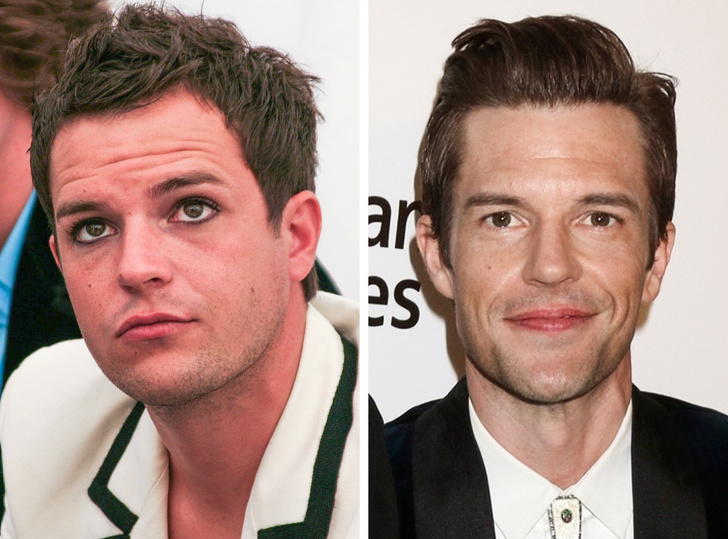 Their rock band has touched heights of its popularity and everyone made a good name for themselves over the years. 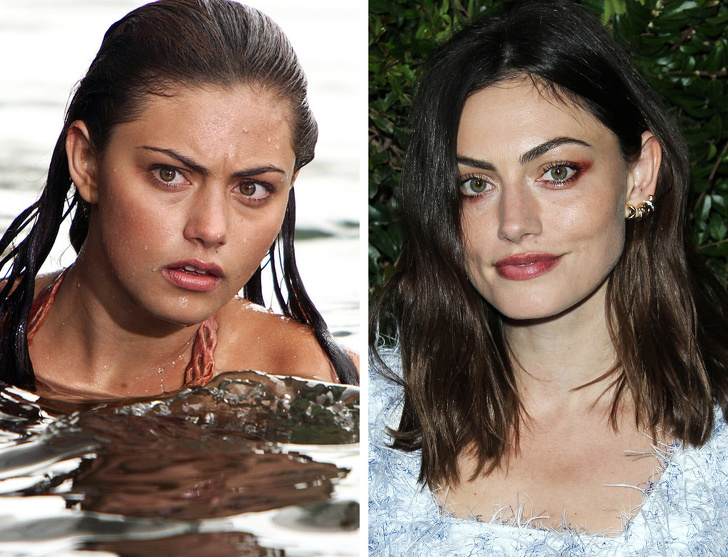 As a kid, I loved her just so much as if I just watched the show for her. Then came in ‘The Originals’ and I could see her and weirdly as a mother in which she nailed her role.

Sean Faris, Never Back Down. 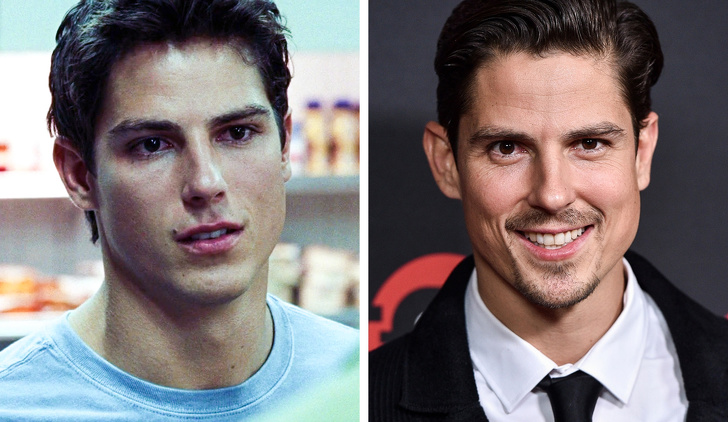 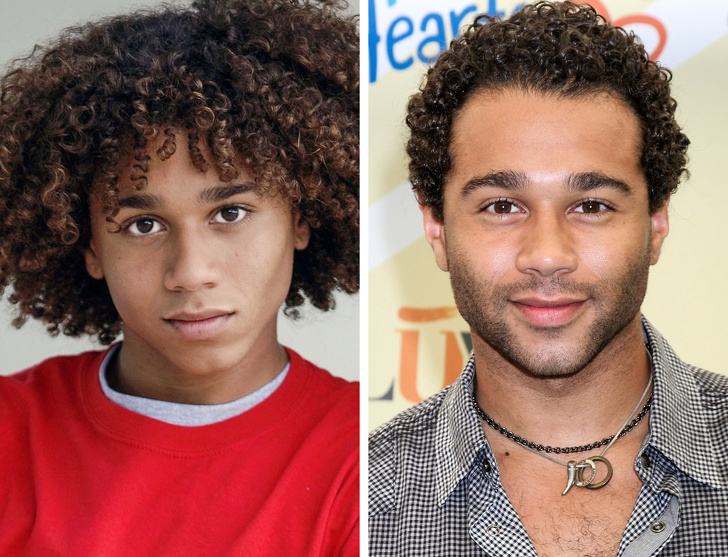 High school dramas were the most watched show by us in those times. 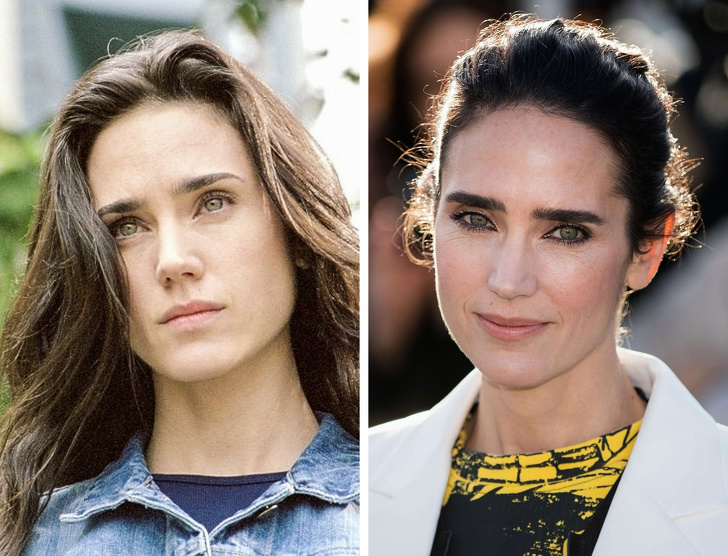 One of the best crushes we all had. Hulk might have gotten over her now but well, she just became so beautiful. 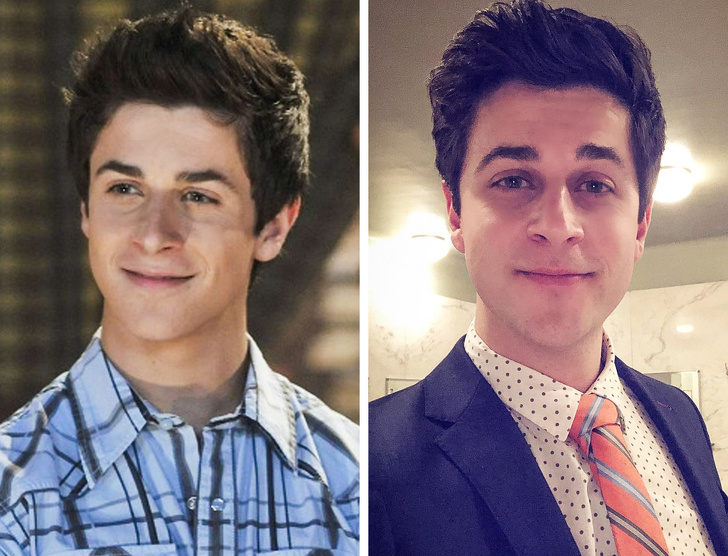 Wizards of Waverly Place was such a good show and with Selena and David in it, I just loved it that much that I never missed an episode. 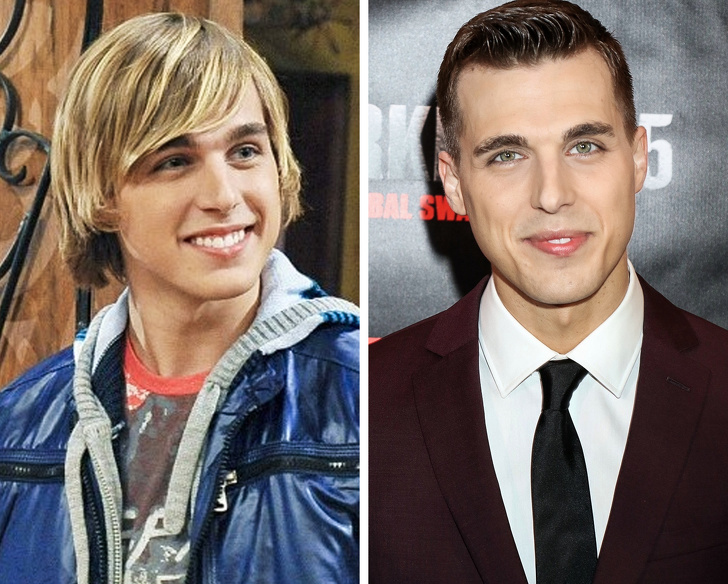 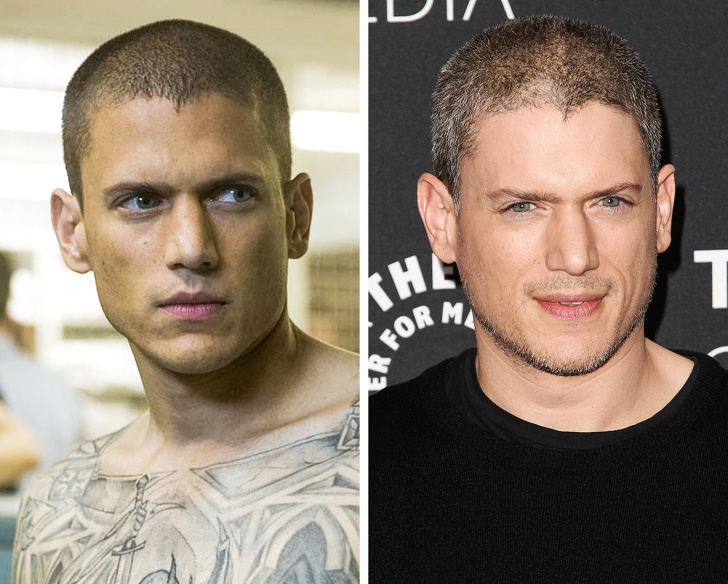 Miller, after Prison Break, starred in many shows and left his mark there. He even stars in The Flash sometimes as a guest and is a regular in Legends Of Tomorrow. 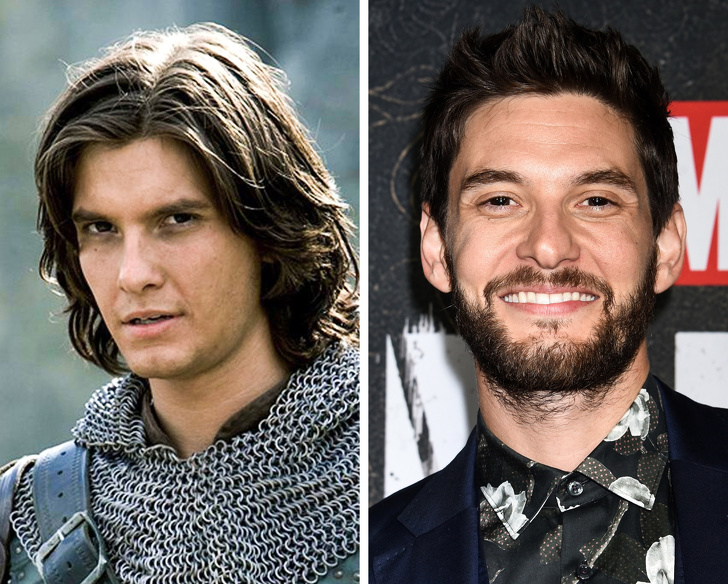 None of you girls can deny, you wanted Prince Caspian all to yourselves in those time. He’s grown to be someone you might want again.

You Probably Didn’t Know Anything About These Celebrities And Their Hidden...