Sarcasm.co
Home Celebrity The Pictures Prove That These Celebrities Have Got Plastic Surgeries To Look...

Celebs get plastic surgeries done every month to enhance their beauty or hide their age. While some are very open in front of the media about this, some prefer to keep it a secret. Although these celebrities have denied going through plastic surgeries, the pictures talk otherwise. 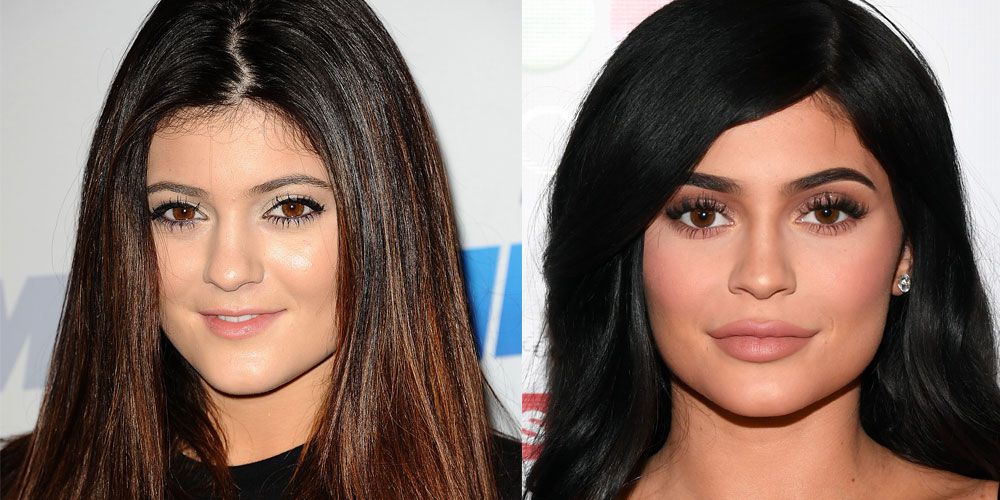 Just look how sweet she looked. I wonder why she needed to go under the knife at all. We all know about her lips but rumours are that’s not the only thing she changed. 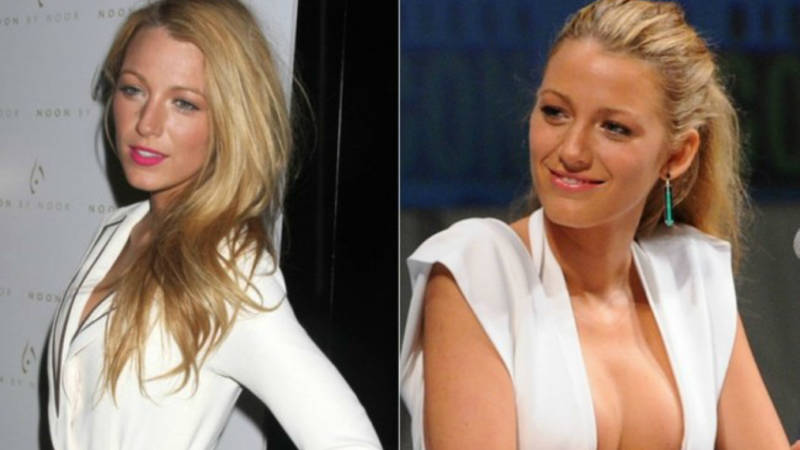 She is one of the prettiest women in the industry. But she did something to enhance her beauty. 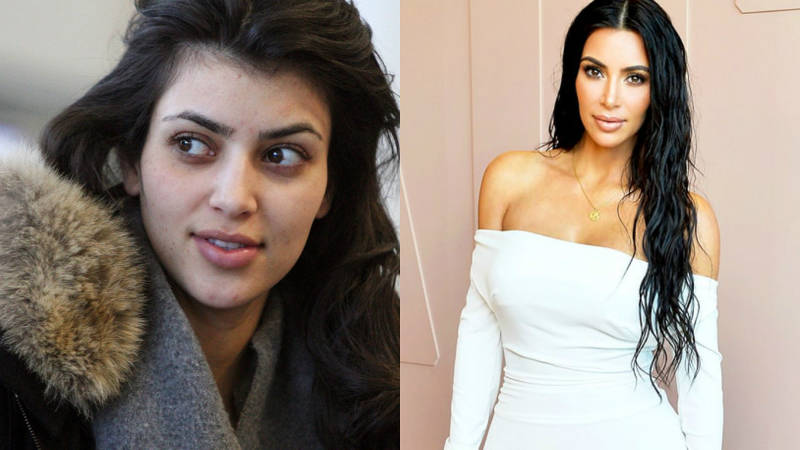 Plastic surgeries can do wonders and Kim is the living proof. 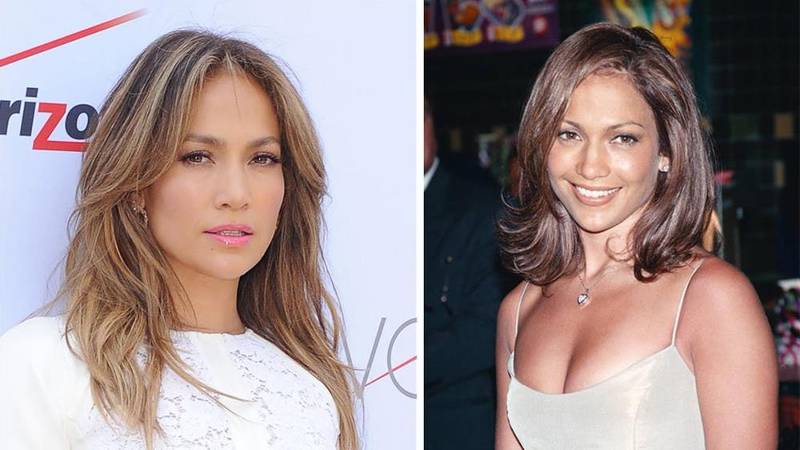 Her plastic surgeon had once revealed that she changed her face structure. 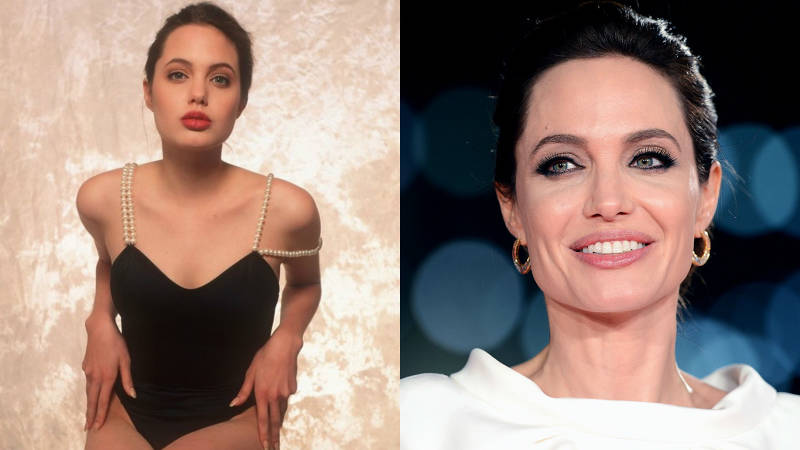 From sweet to sexy. The journey of the most beautiful actress in Hollywood has been amazing. 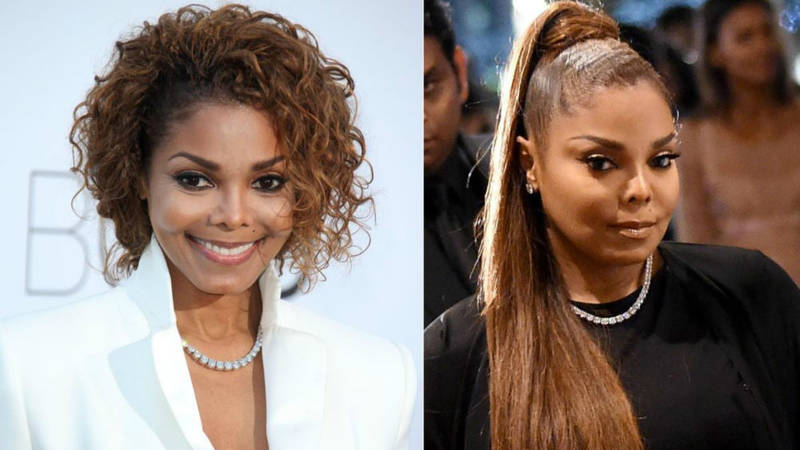 Michael Jackson’s sister was rumoured to have had plastic surgery but she denied. 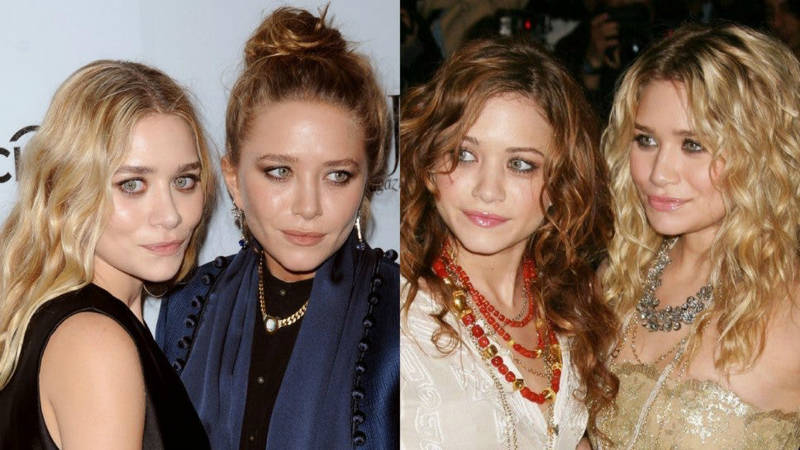 They are actually identical twins but after plastic surgeries, you can differentiate between them. 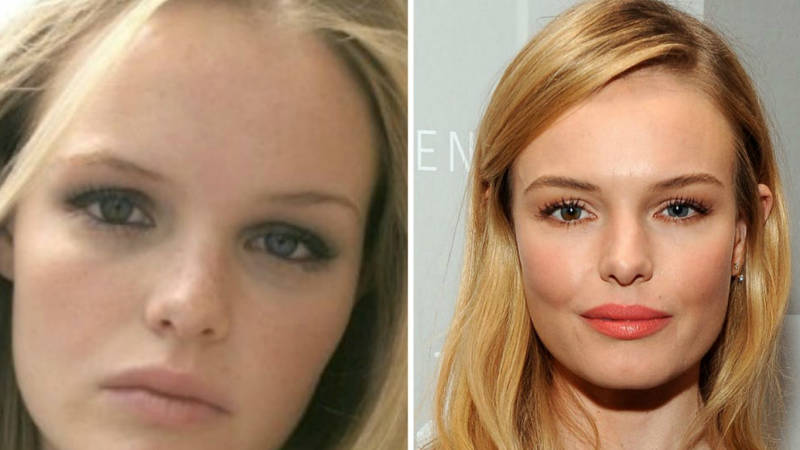 You can easily figure out the changes in the second picture. 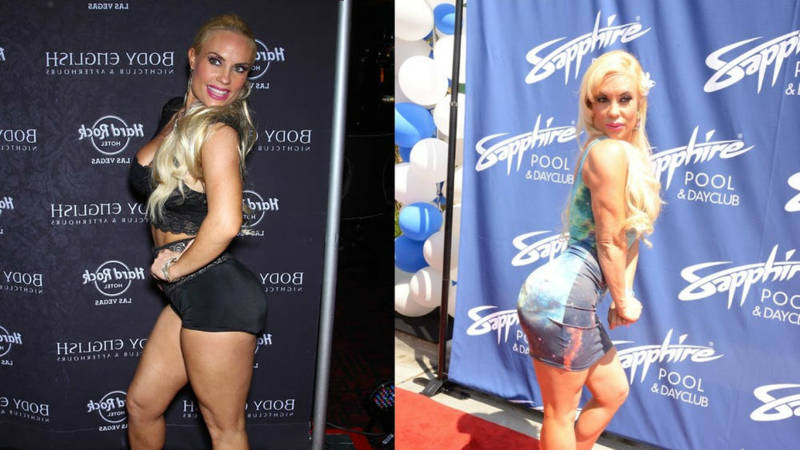 She is popular for her curvy body. But seems like she is hiding the secret. 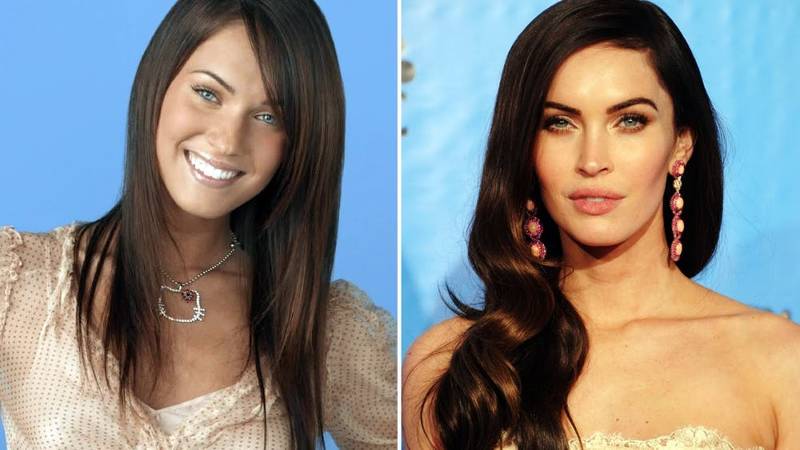 This celebrity has made to everyone’s search list. Her plastic surgeries have really made wonders. 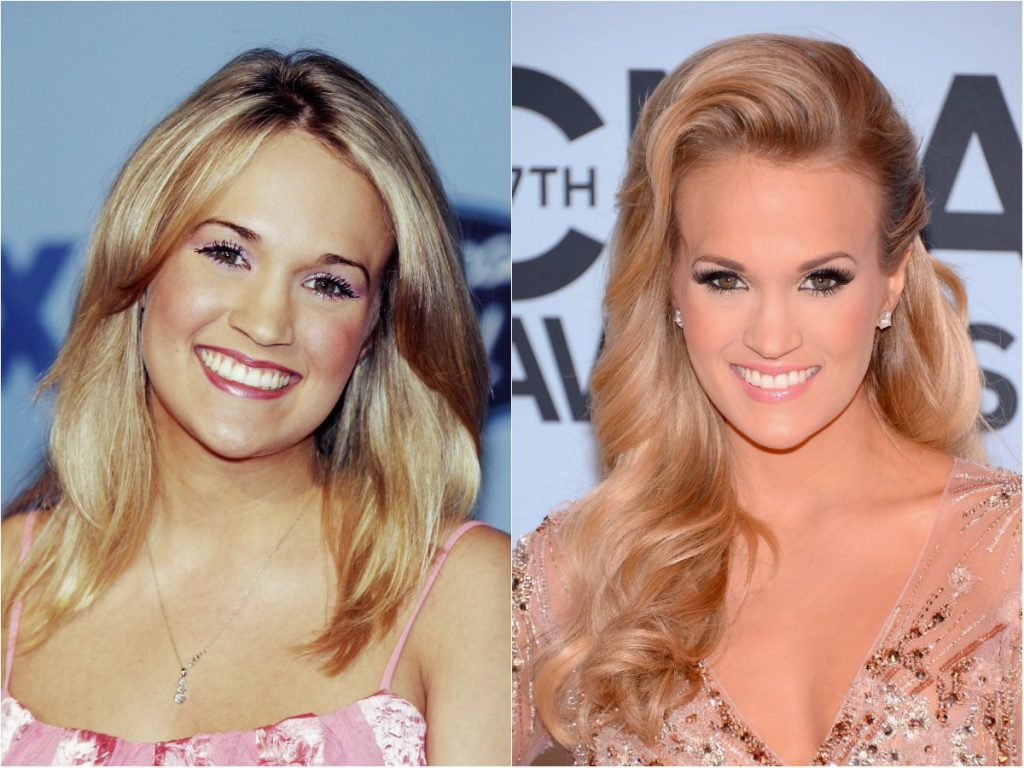 In 2011 and the unfortunate event happened. Carrie fell down from the stairs and got 40 stitches around her face. So she had to get plastic surgery. 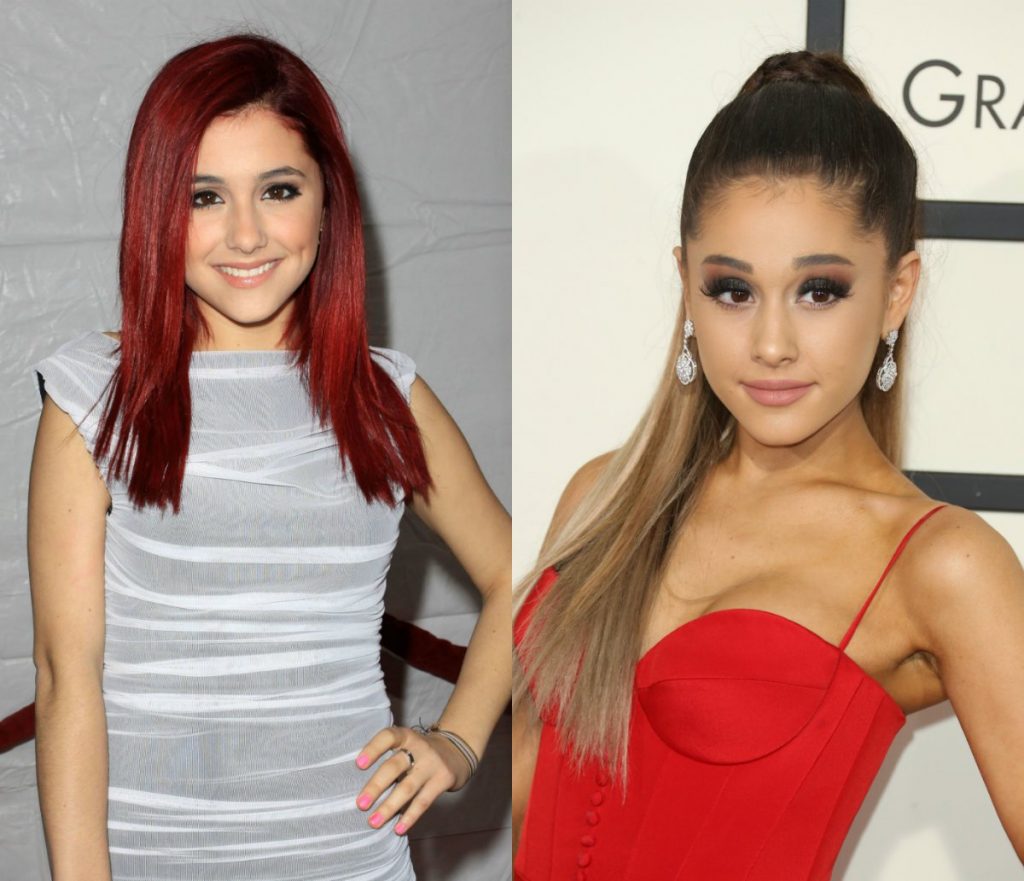 Rumours tell that she had changed her eyebrows and nose. 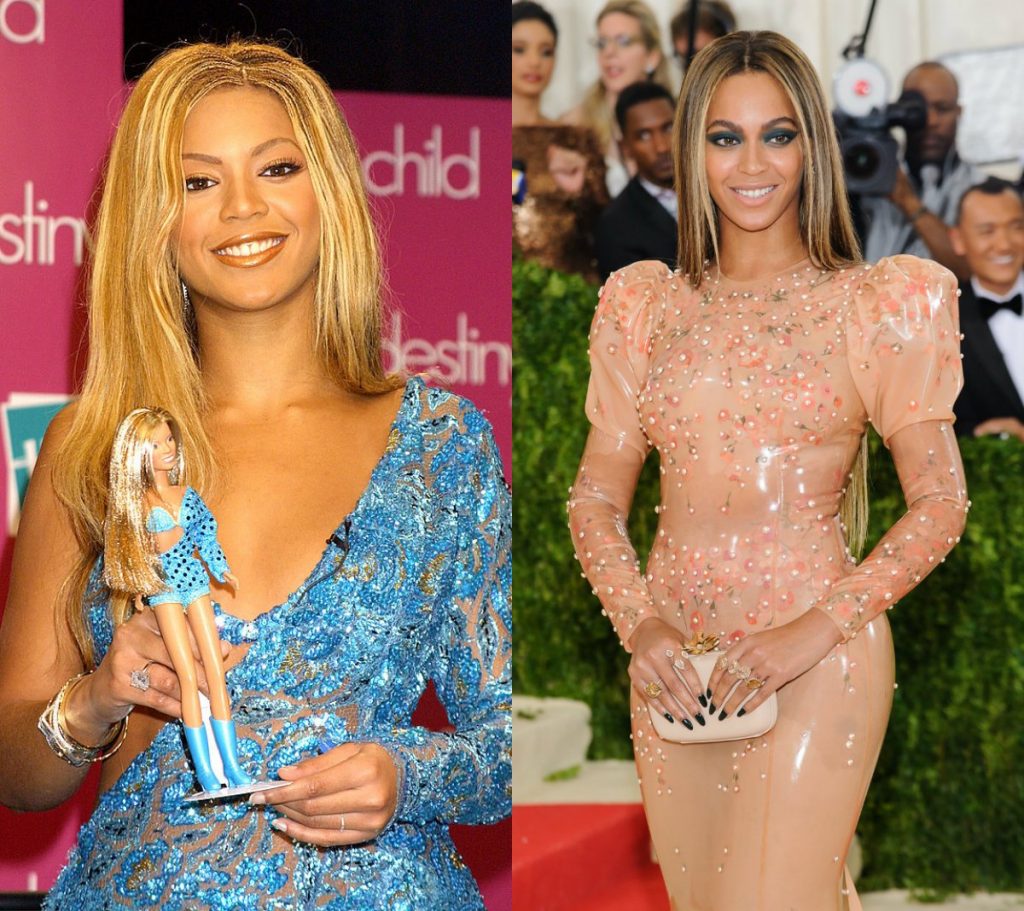 By now we all know the secret to her evergreen youth. But she has never accepted it in public. 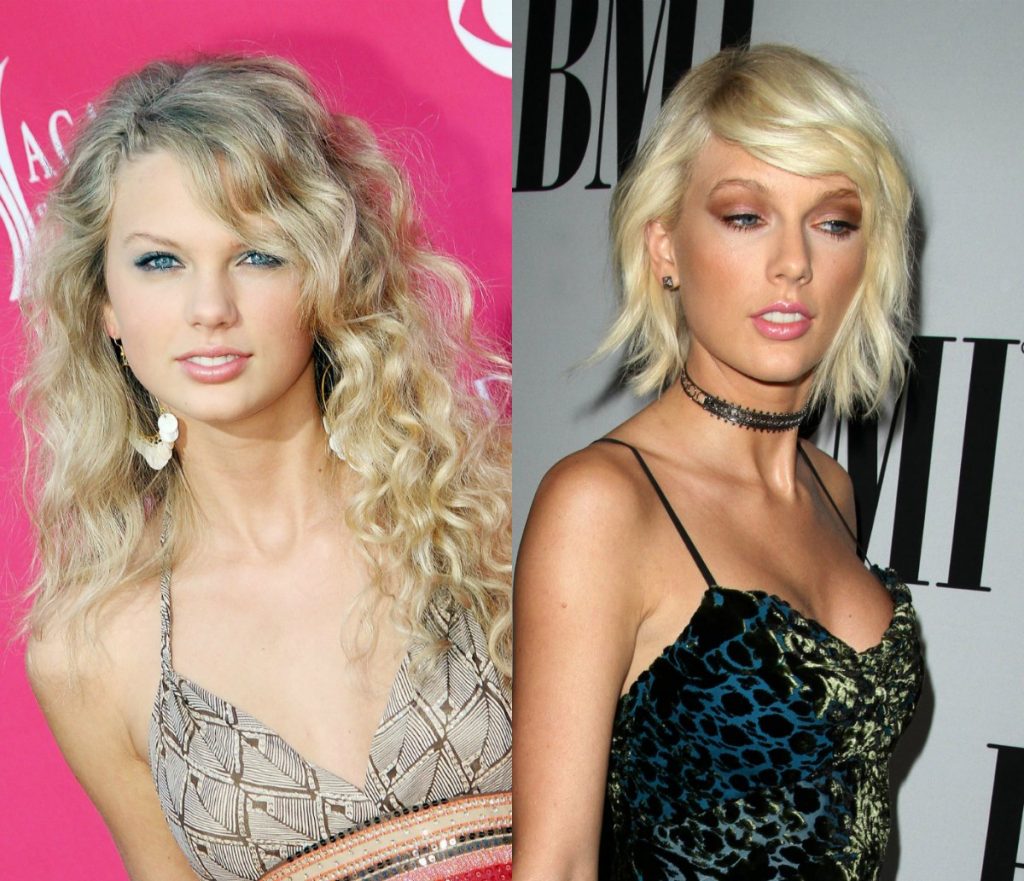 People think that in 2017 she went under the knife. She never confirmed it. 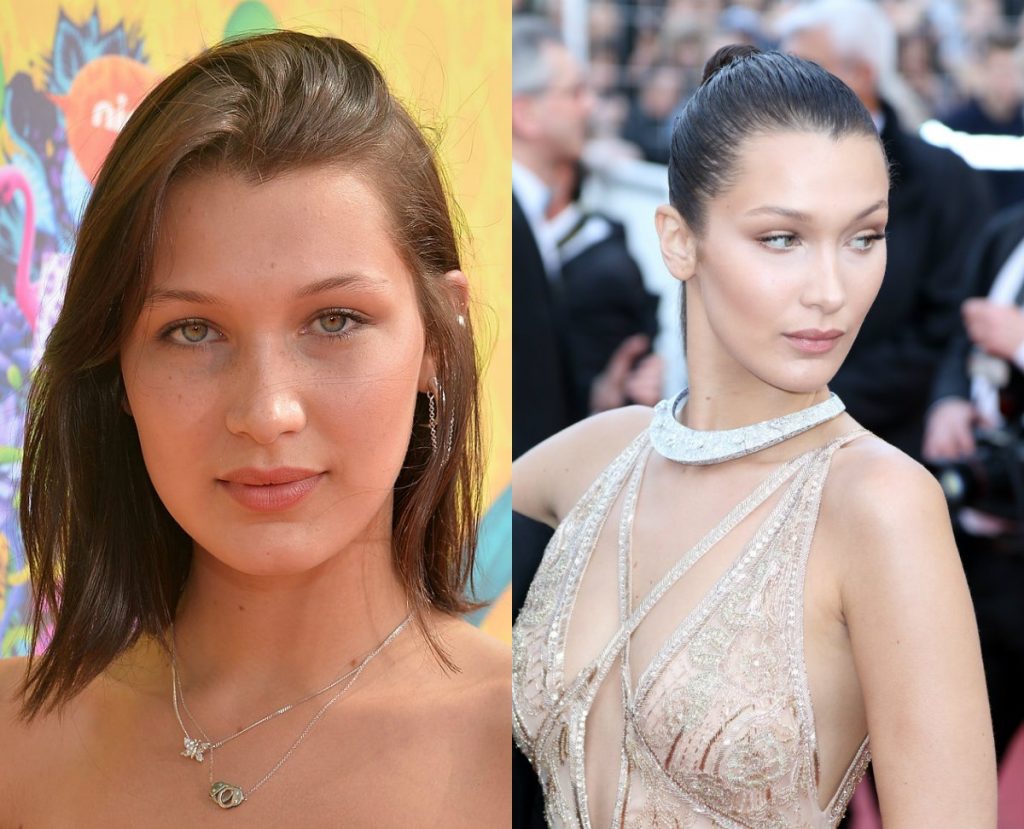 Instead of all the talks, she has strictly claimed that she is really scared to do anything to her face.