Sarcasm.co
Home Celebrity These Celeb Dads Are So Cool They Are Winning Over The Internet

Dads have a lot of responsibilities and even the celeb dads are not spared. They need to balance their work life and family really well. These celeb dads have managed to do that pretty well and that is making them win over a lot of hearts on the internet. 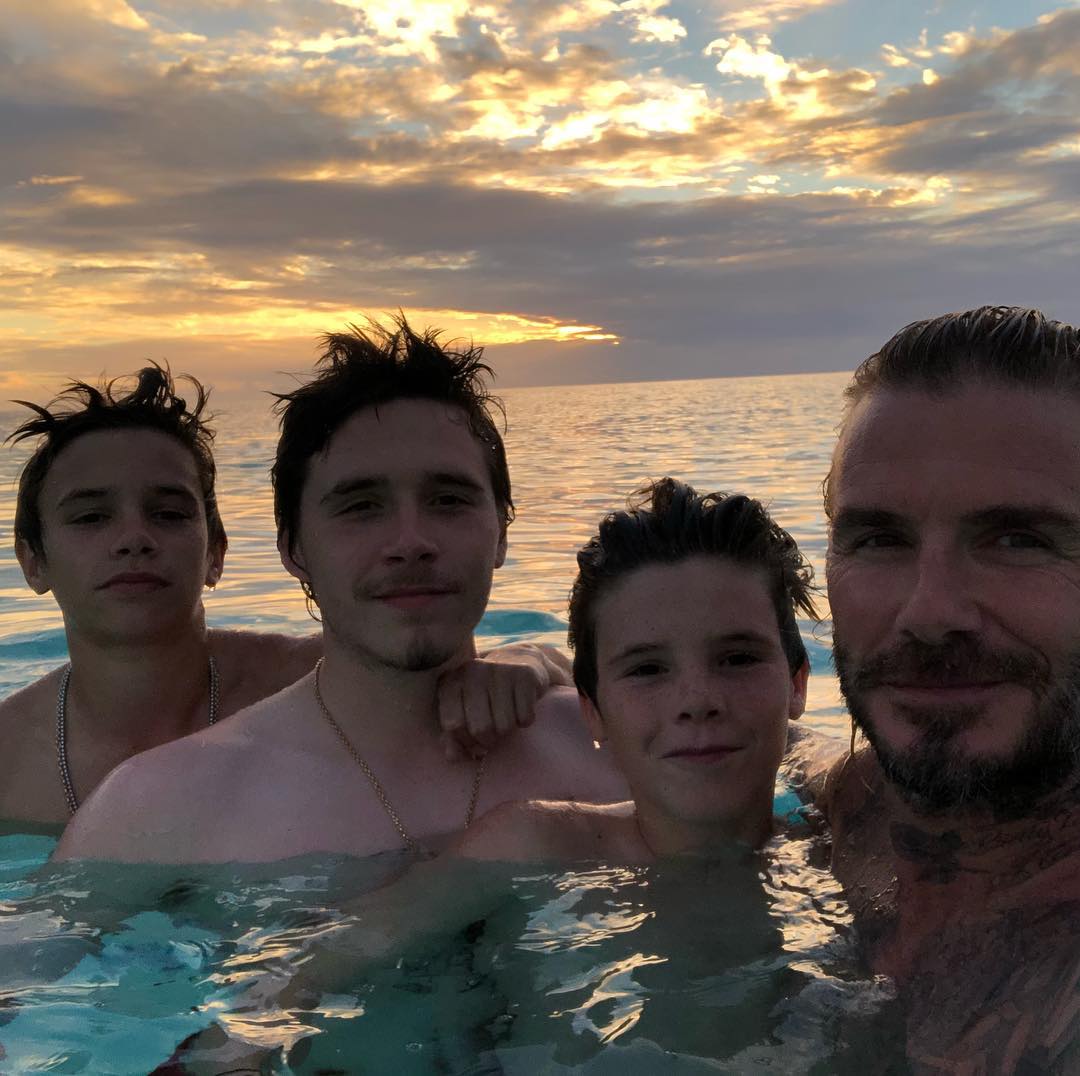 We have all been crushing over his looks even at his age. Not only has he maintained himself well but also raised his four kids gracefully. 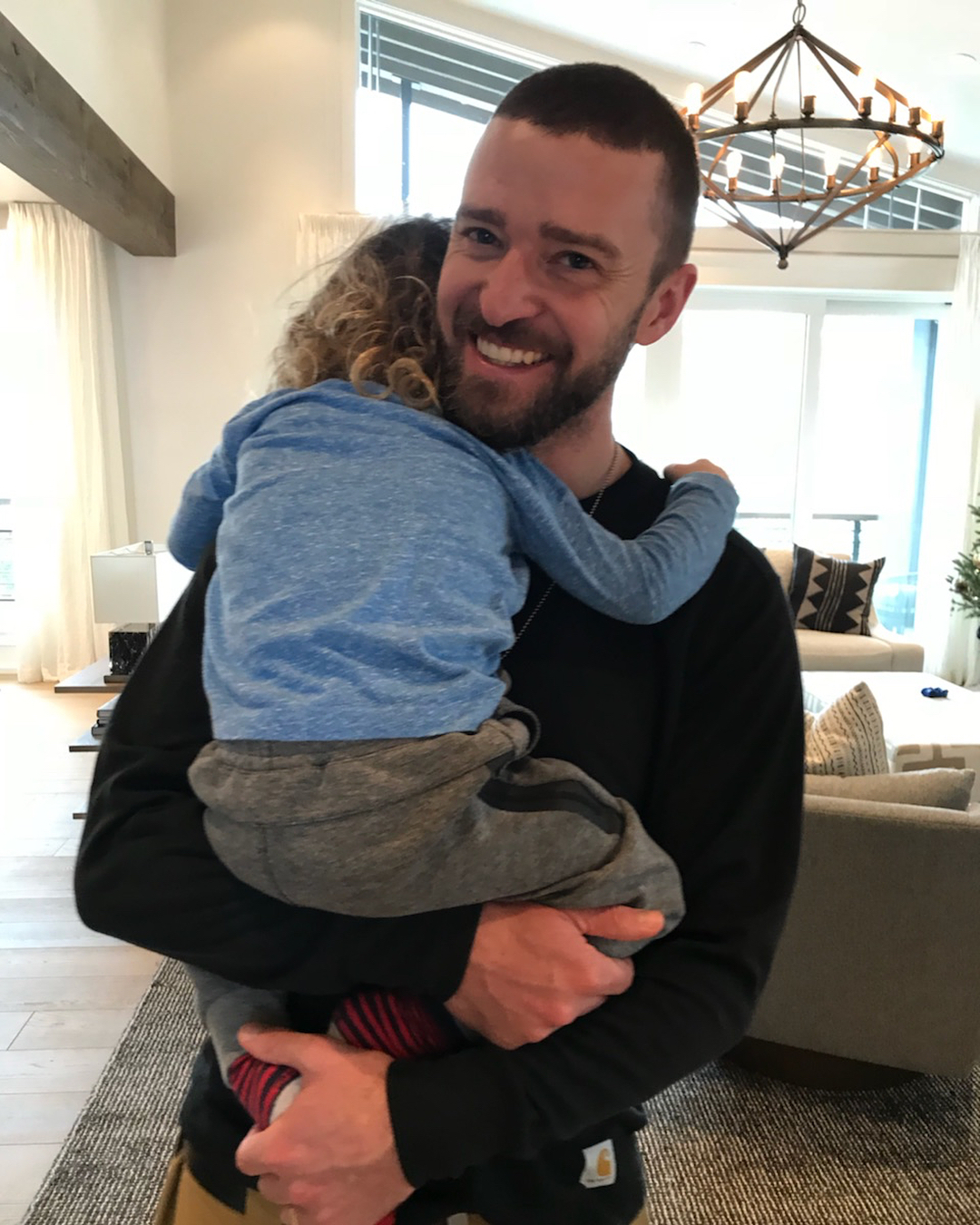 We know how he has dominated the pop world with his ravishing music but now he is winning over the internet as a dad too. He enjoys being a dad and has played his role very well. 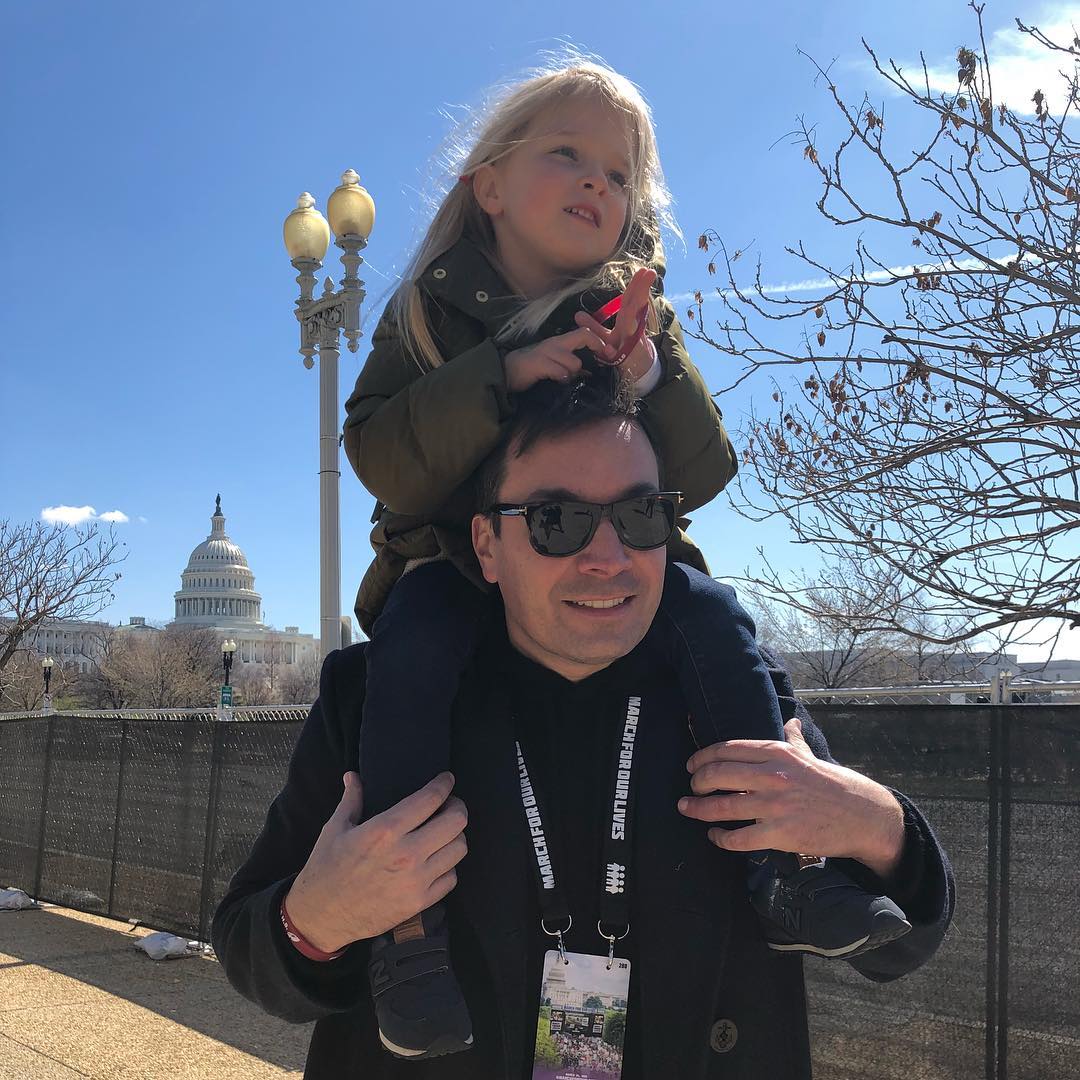 Along with being a great talk show host, he is a superb husband and father. 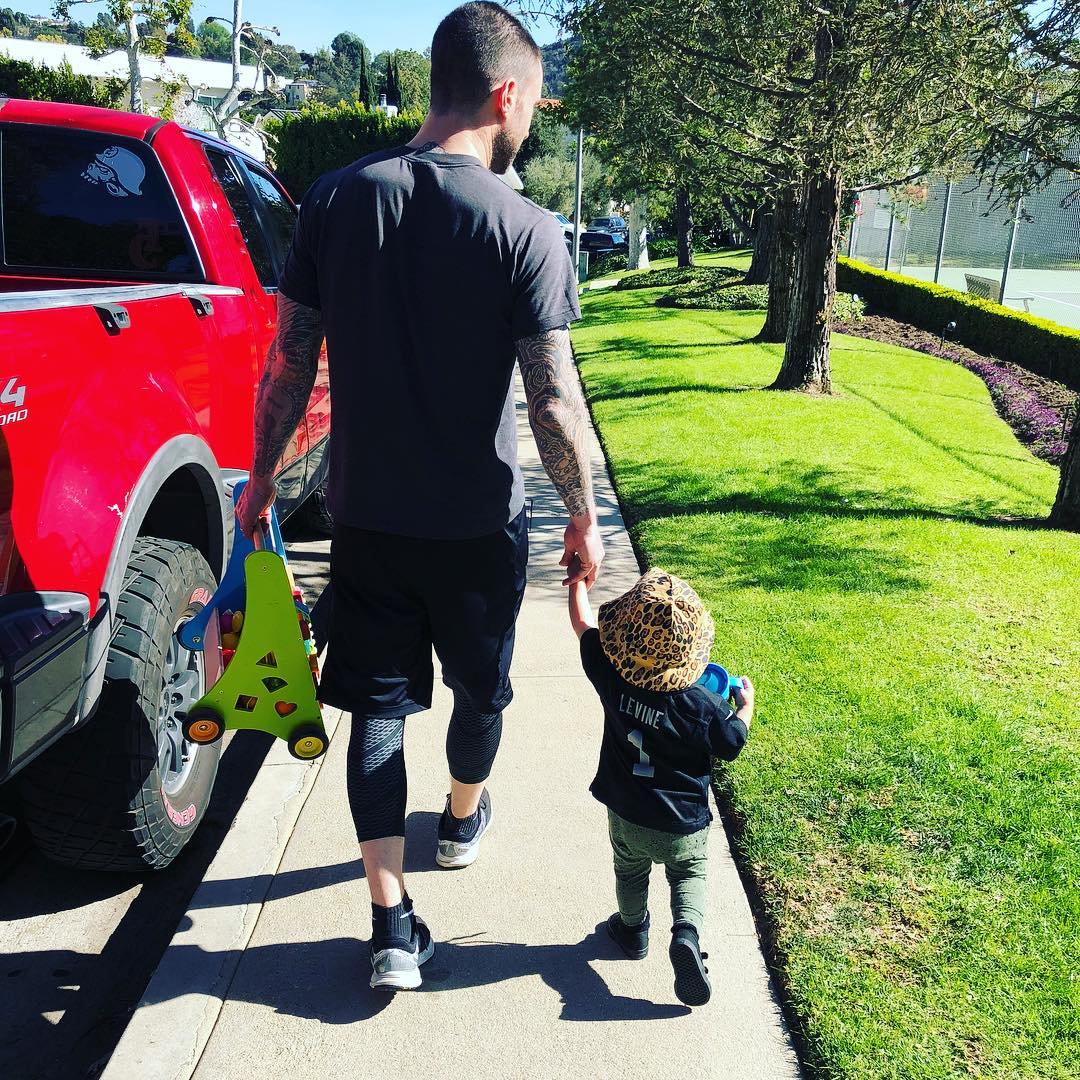 He is often seen spending time with his family and his internet captions are always heartwarming. 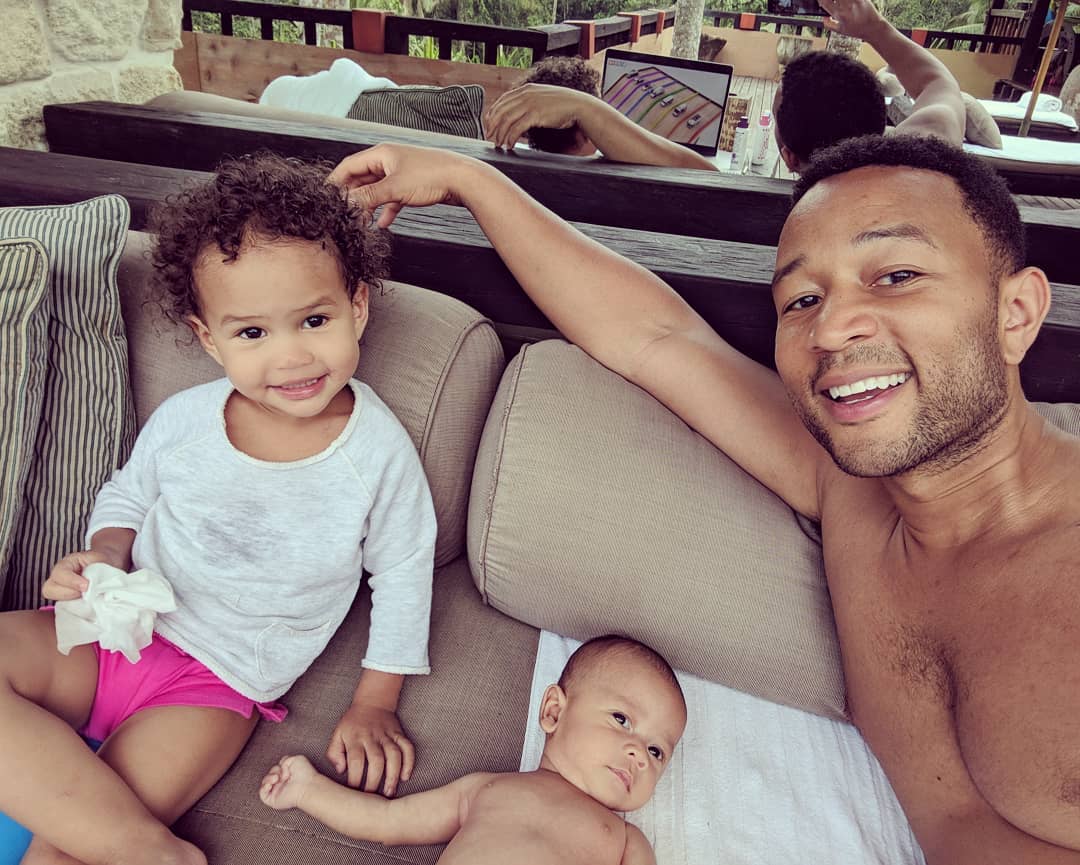 His social media handles our proofs of how much he is a family man. 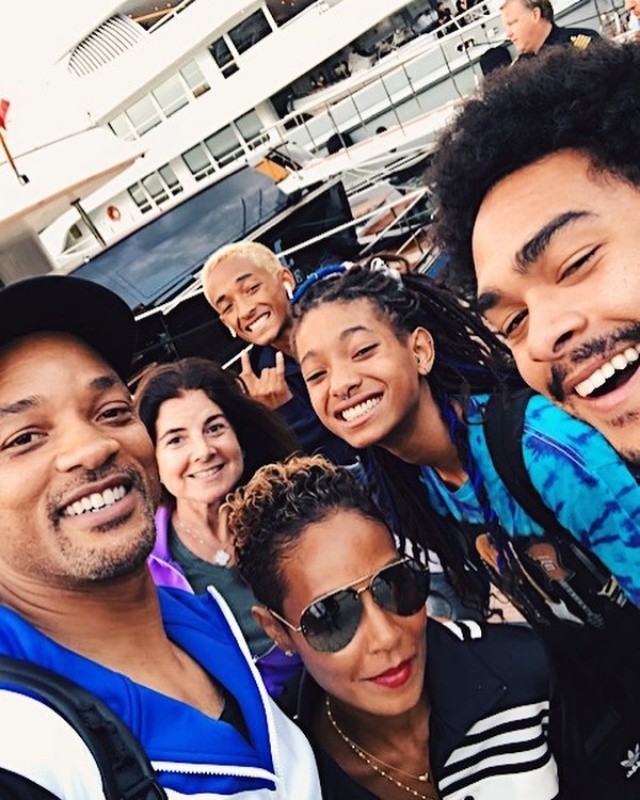 He is a father of 3 and even with his busy schedule, he takes out time to spend with his kids. 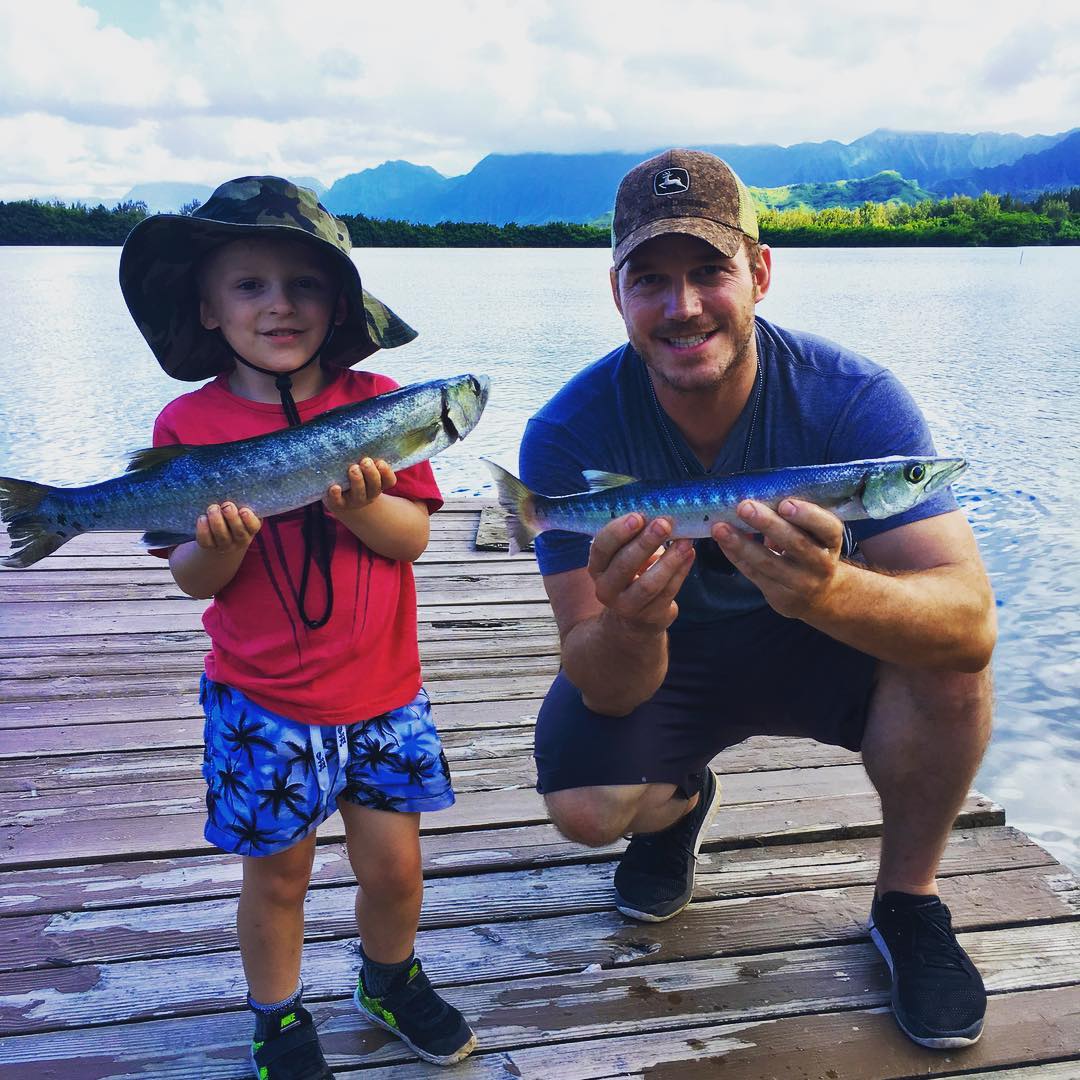 He has an amazing sense of humour and is great with kids. He loves to spend time with his son as then he too can be a child with him. 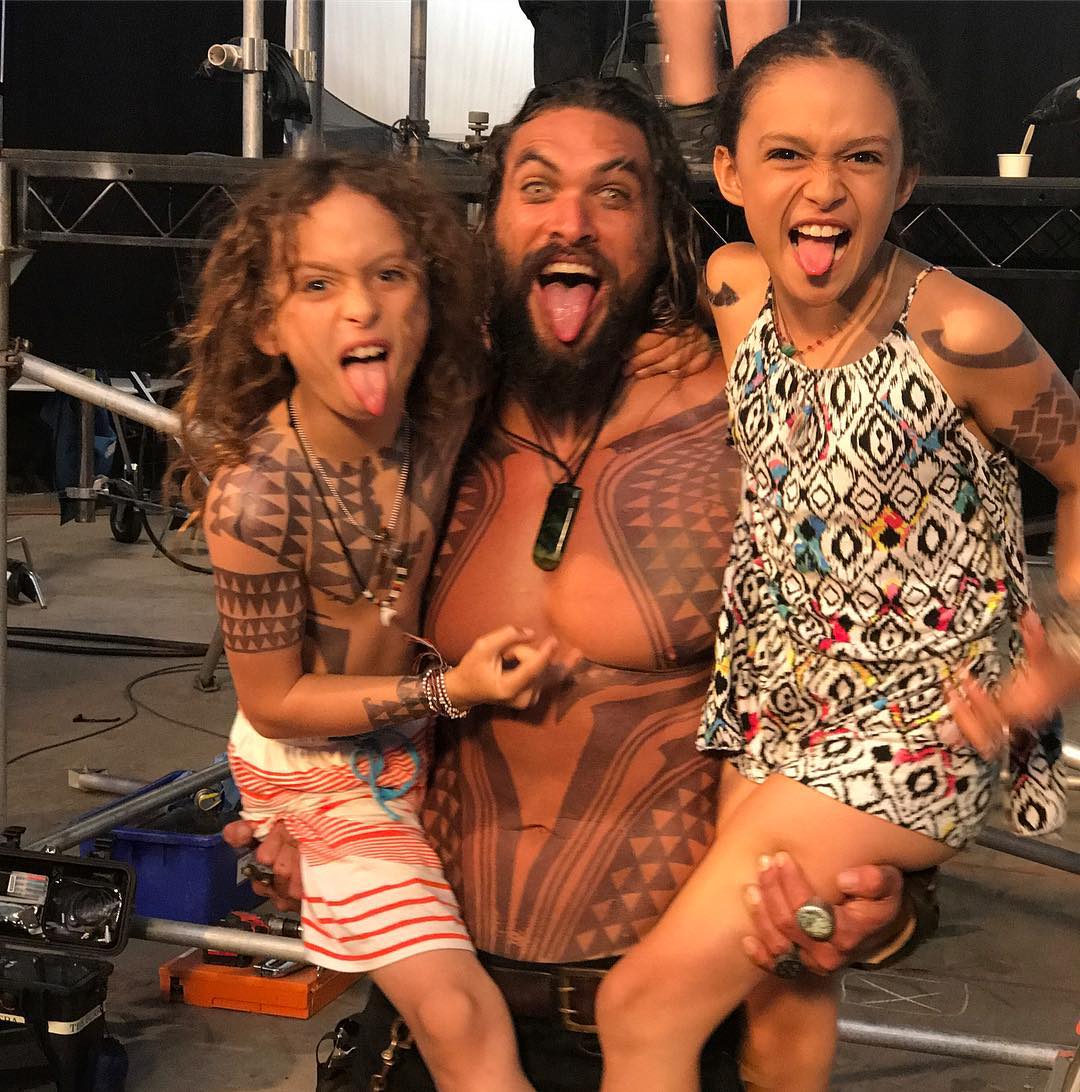 Your favourite Aquaman is a real hero for his daughters. He had put out a caption to this picture which read “I simply love you more than I love life itself.” 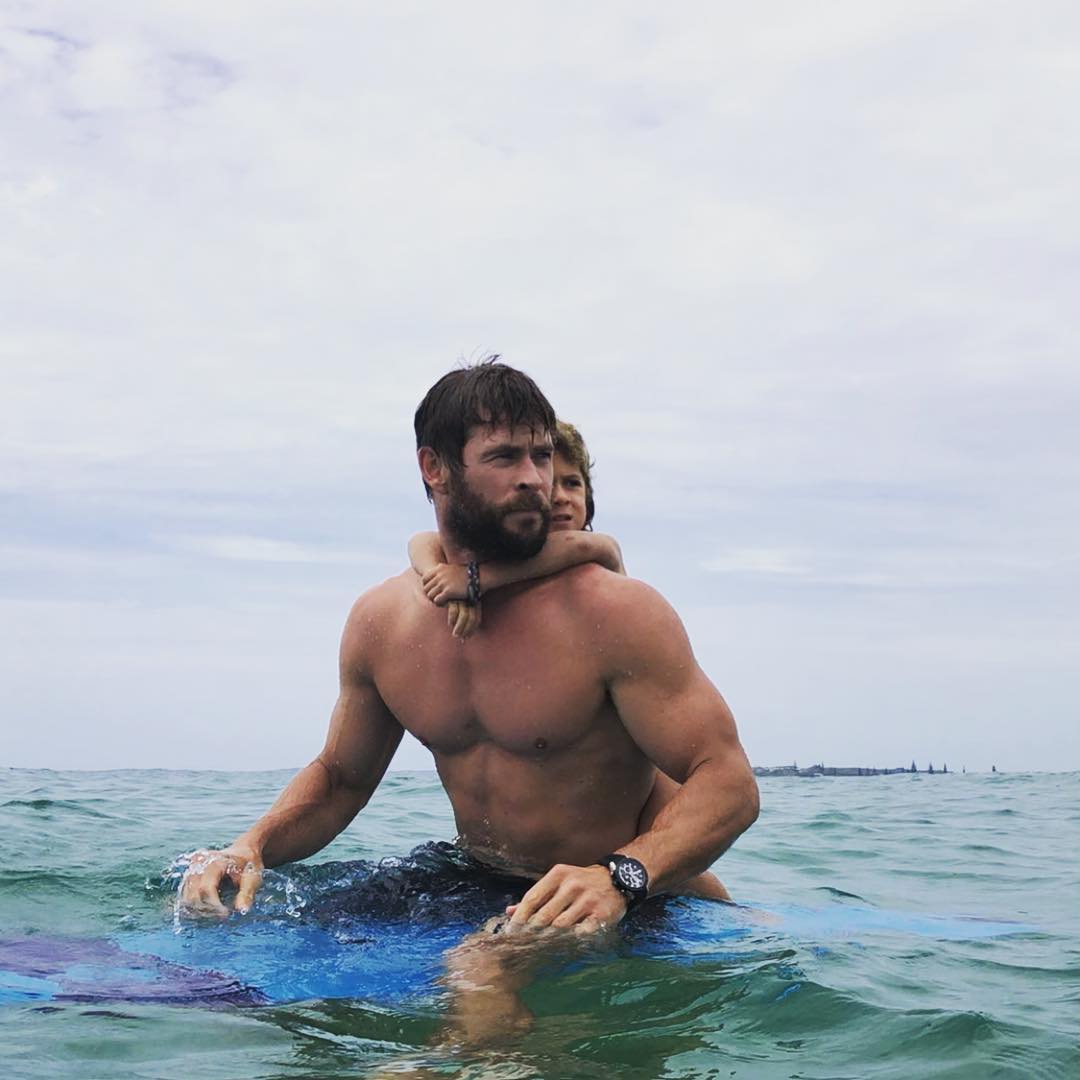 With his amazing acting skills and perfect body he has already won a lot of hearts and now we think he should be awarded the best father award. 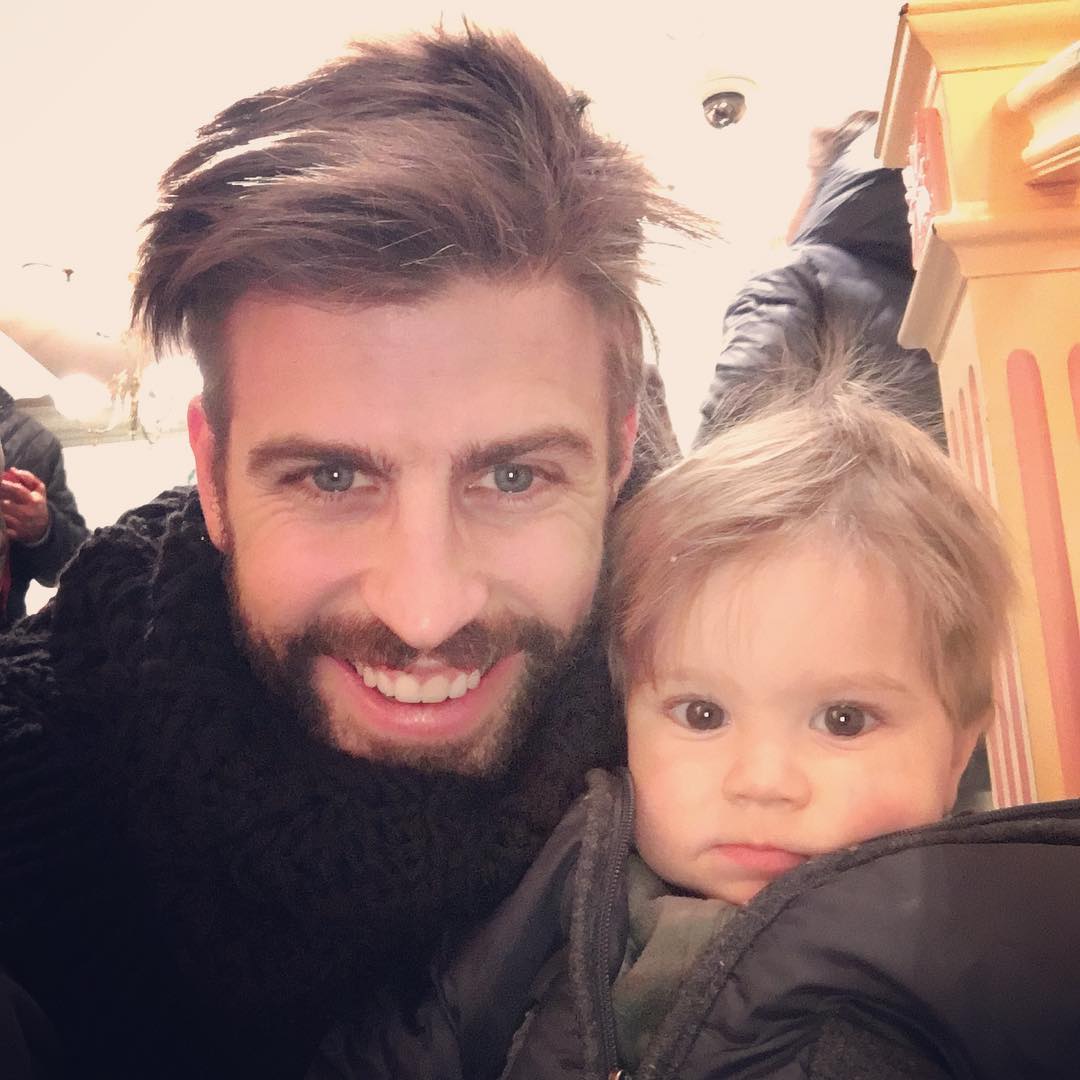 This football star is a loving husband to Shakira and now a great father to their child.

These Actors Didn’t Agree To Film Scenes Together And Here’s Why!