Horror movies sometimes scared the hell out of us, and more than the movie plot the demons and ghosts reside in our nightmares. I still don’t think I’ve been able to remove Valak, Pennywise from my system. Well, no matter how scary the characters look on screen these famous horror movie characters look completely different in real life, in fact, some of them look so beautiful that you’ll even fall in love with the ghosts!

Famous Horror Movie characters look nothing like their scary on screen characters!

Who doesn’t remember the famous and scariest ghost Samara. She definitely scared the hell out of me. Bonnie is a trained acrobat, and she definitely doesn’t look anything like the Ring series. 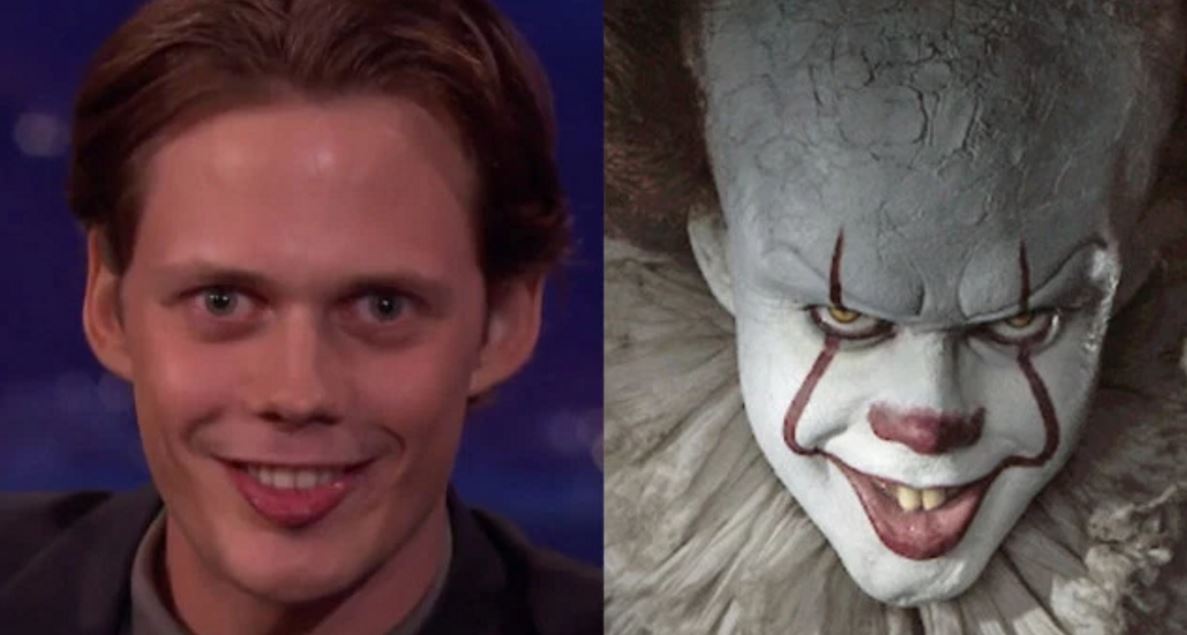 Well, Bill, I’m so happy that you look so cute because Pennywise gave me nightmare for months! 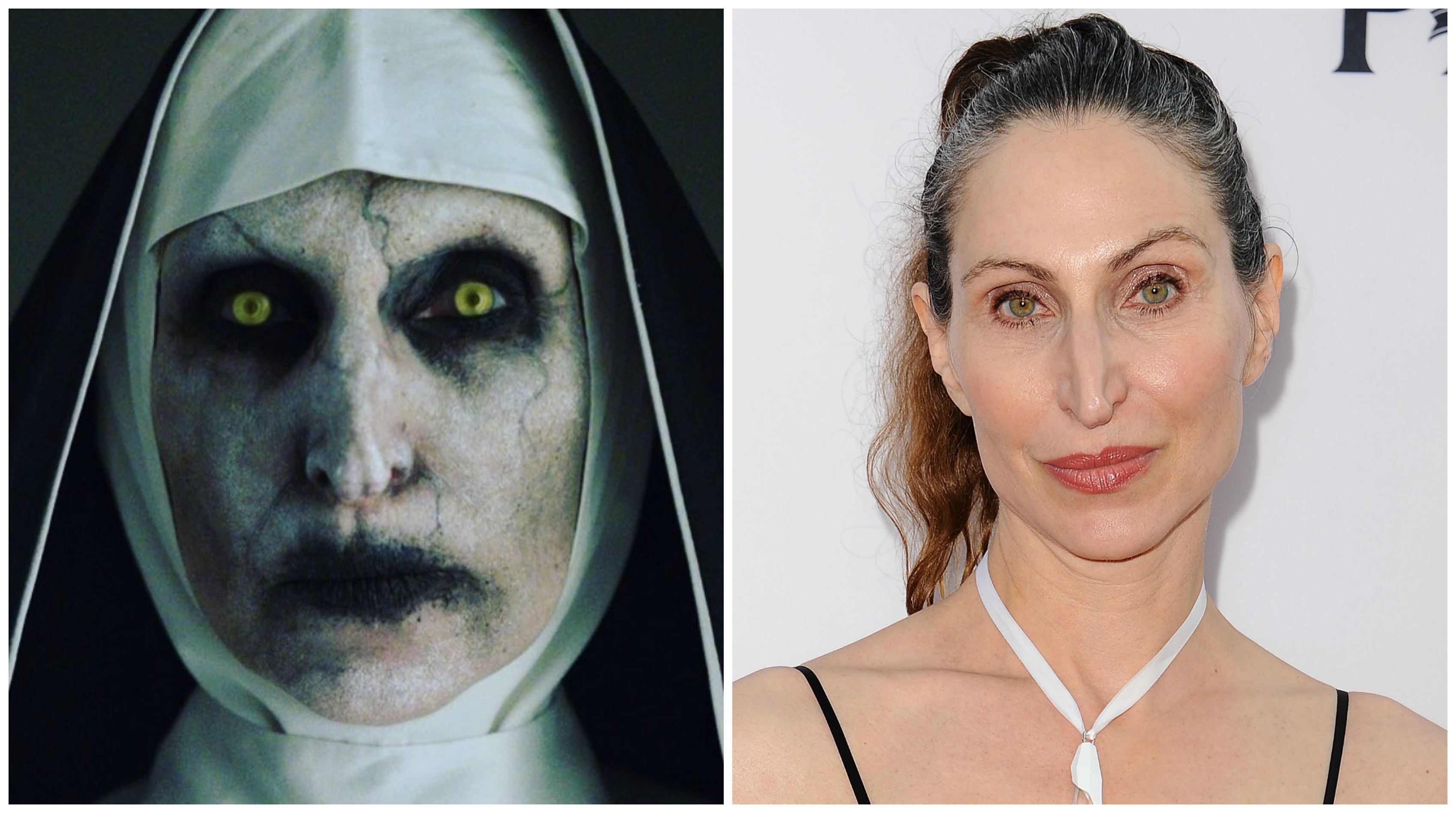 What is with Bonnie’s and playing demonic characters? Well, Valak can never cease to scare me. Yes, I am still scared of the nun, and probably will always be. 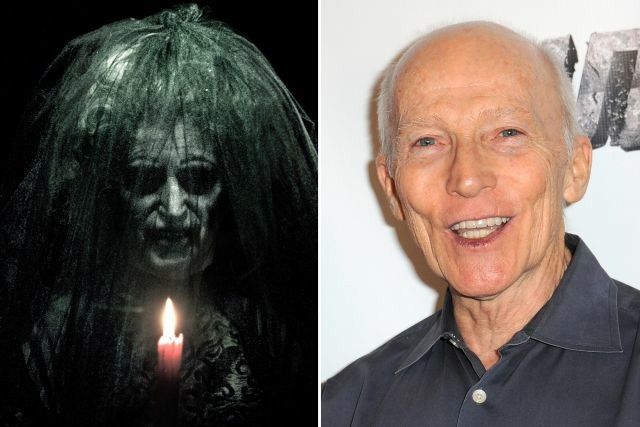 Tom definitely looks like that sweet grandfather you’ll probably give you a dollar every time you give him a smile. But, boy, did that Bride scare me, I’m sure you remember the scary Bride for Insidious, more than the scary red demon. 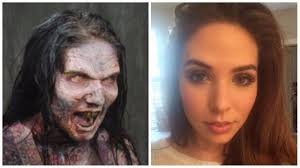 This woman and a zombie? She looks so pretty. Nobody will probably believe that a hideous looking zombie can be so beautiful. 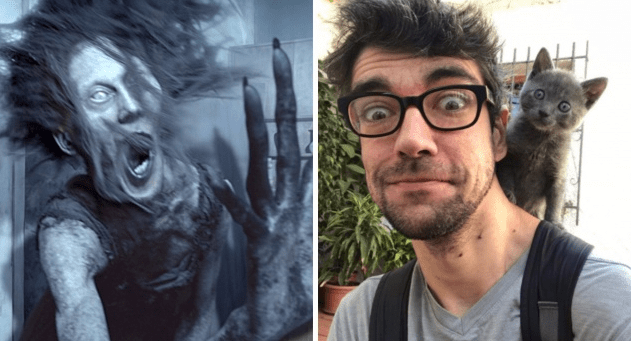 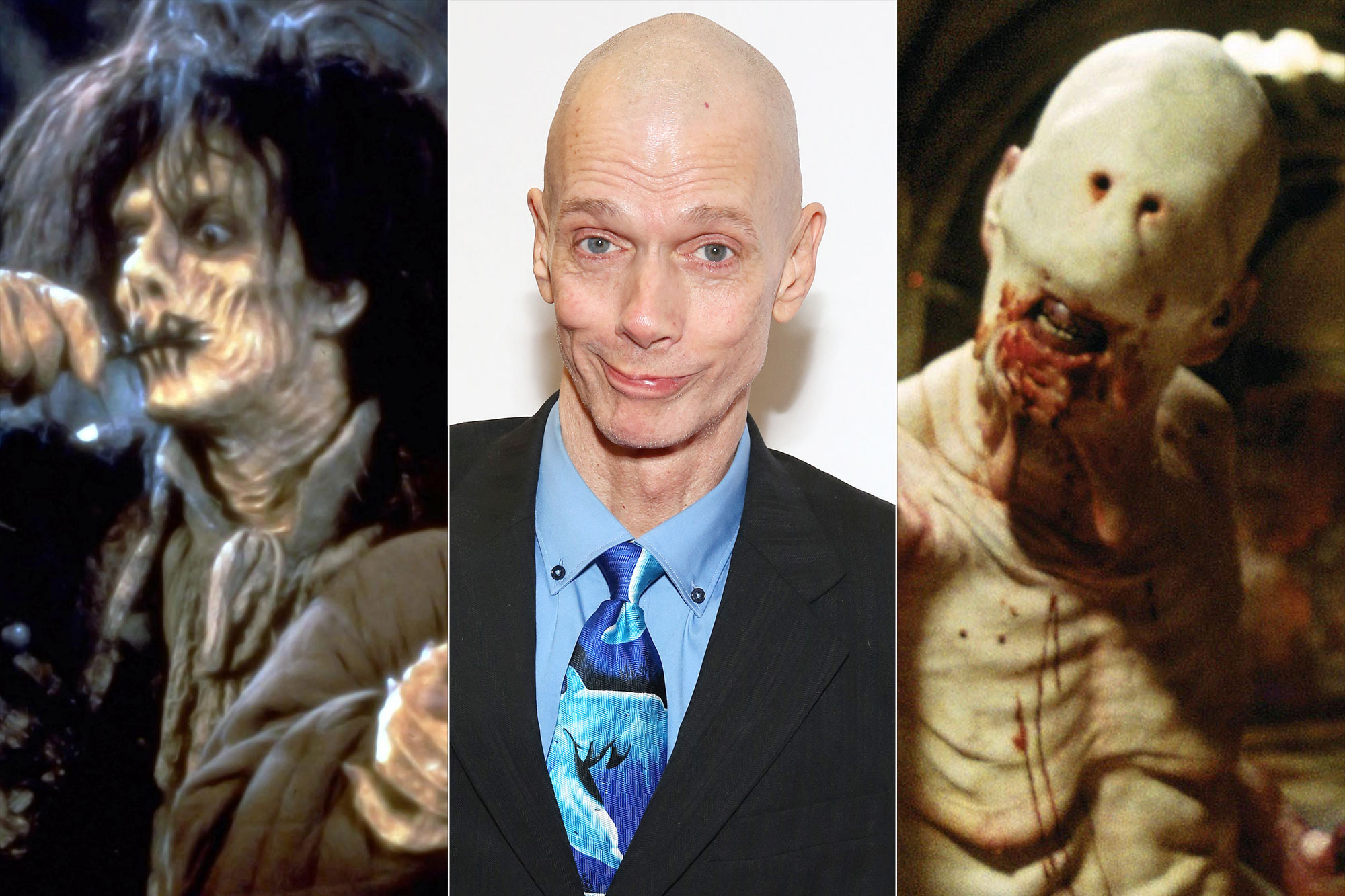 Doug Jones is an amazing actor and has played a number of roles. But, his acting skills as the Pale Man had actually bought the monster to life. Yes, I was scared, but not for long. 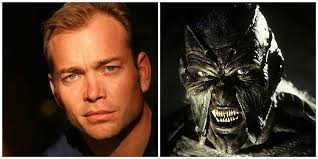 Well, this was another such character that gave me nightmares. Who can forget the horrifying and heart wrenching methods of killing! But, look at that smile. 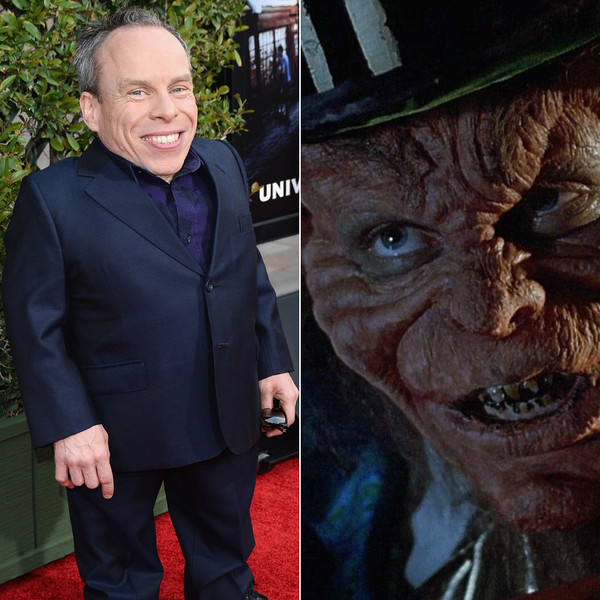 Warwick Davis may have looked scary as hell in the movie. But he is as charming as one can get in real life. 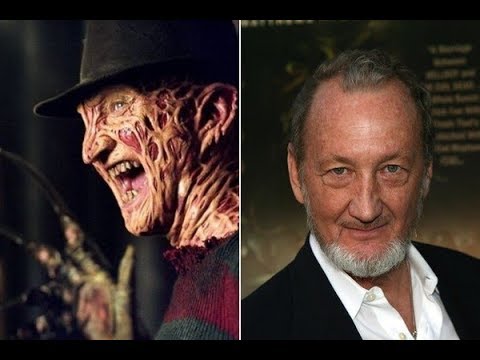 One, Two, Freddy’s coming for you, Really created a scare fest in all the eight movies. And this definitely proved to be one of the most important characters in Robert’s career.

Read also: These Exceptional Models Have Defied All Beauty Standards And Surprised Us

Coca-Cola Made Its Cans With Hidden Designs And It’s Going To...

These Amazing Facts About Katy Perry Will Blow Your Mind