Sarcasm.co
Home Entertainment These ‘Game Of Thrones’ Bloopers Are As Ridiculous As the Starbucks Cup

Game of Thrones is many of us favorite shows. This show has many followers. There is a lot of hard work behind the scenes of the series. It took many years to conclude the series. People in the series have grown up. Many hours are spent to shoot a single episode of the show. For instance, Battle of Winterfell in the 8th season of Game of Thrones took 55 nights to shoot. Behind the scenes, there are small mistakes are also done. Directing these many people without flawlessly is impossible. Common and silly mistakes may happen behind the scenes. Fans of GOT may binge the show with sleepless nights. We watched each an episode of the show and made the list of the bloopers which are overlooked by the creators of the show. Have a glance at the silly mistakes made by the team.

1.  You can see the Starbucks coffee on Daenerys Targaryen  on the table 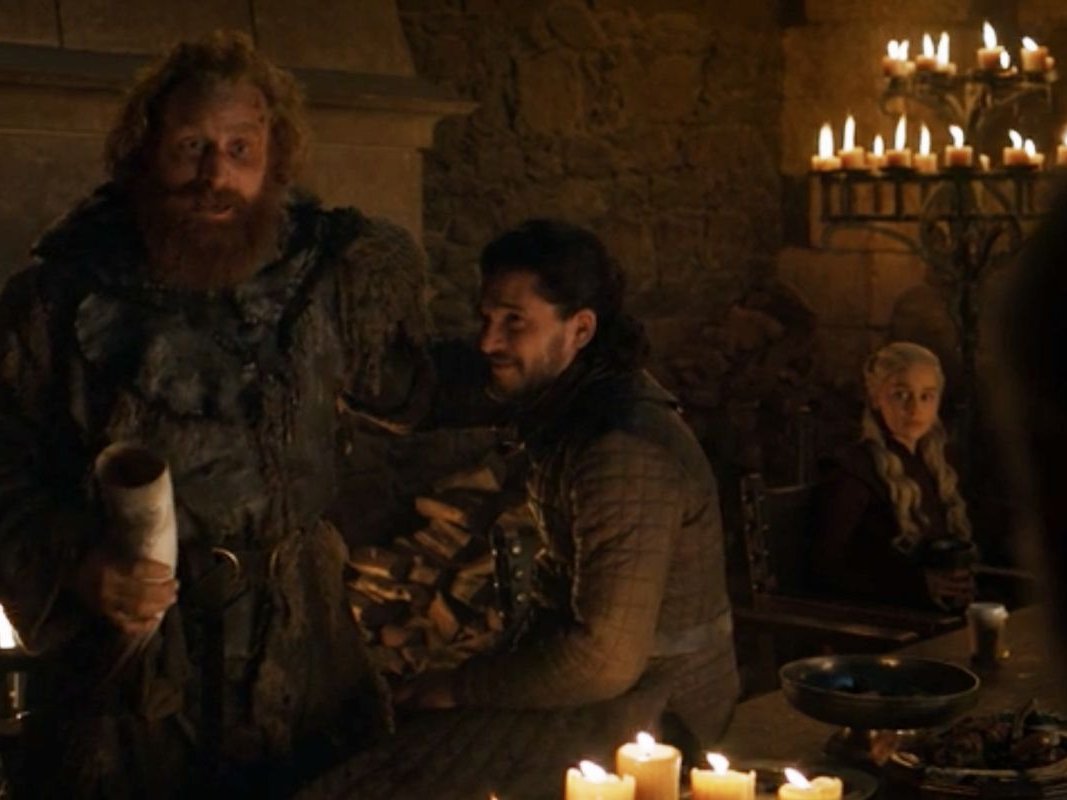 2.  Valyrian steel is a rubber sword which is very lite 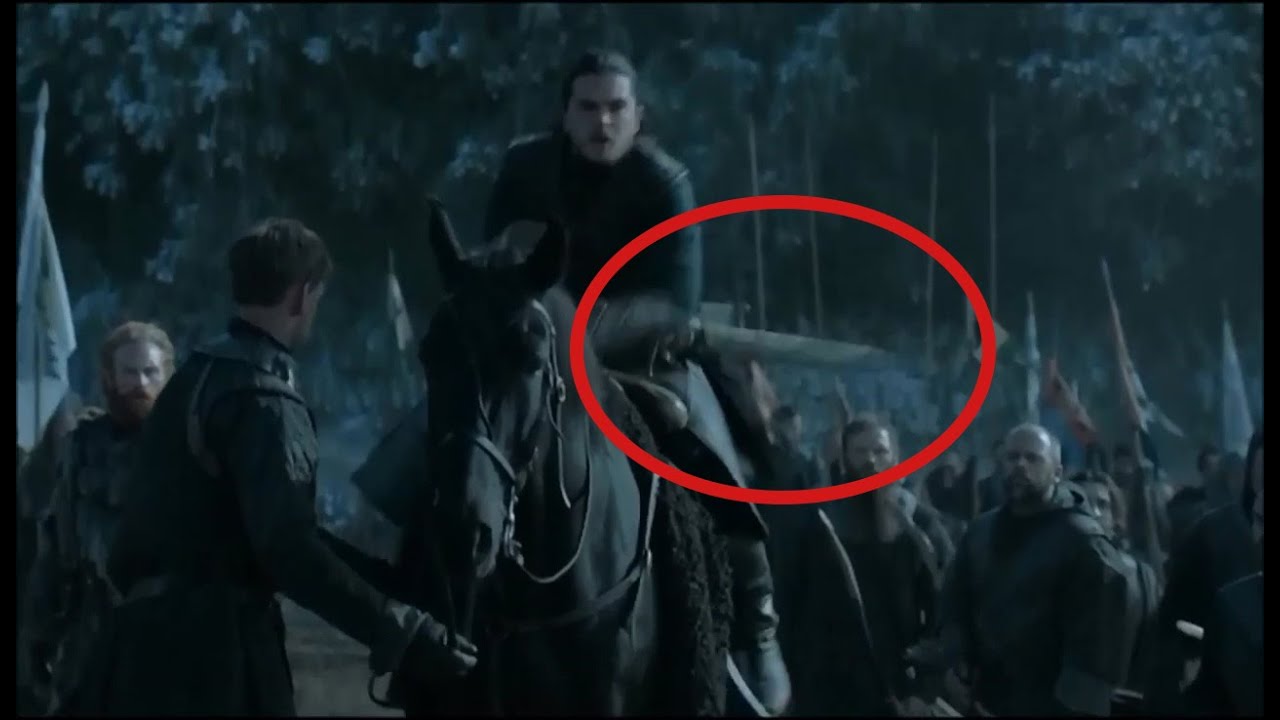 3. You can see one of the Cersei’s guards are having a tough time with the sword

4. Can you see a  coffee cup with Jaime Lannister during the wedding of his niece?.

5. A winter coat on Sam Tarley, the  brother of The Night’s Watch 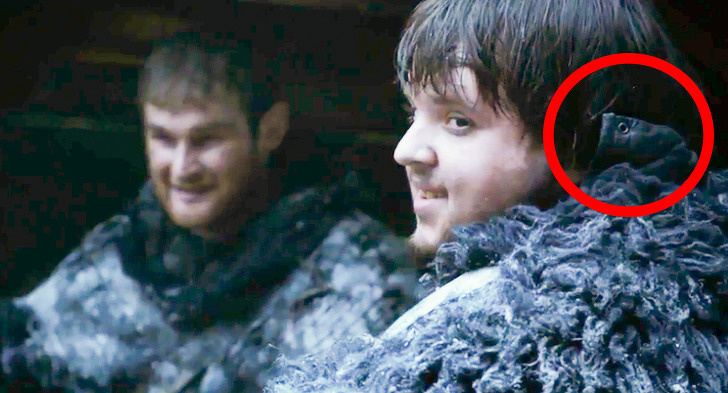 6. What will a laptop charger along with Stannis Baratheon on the battlefield does?. 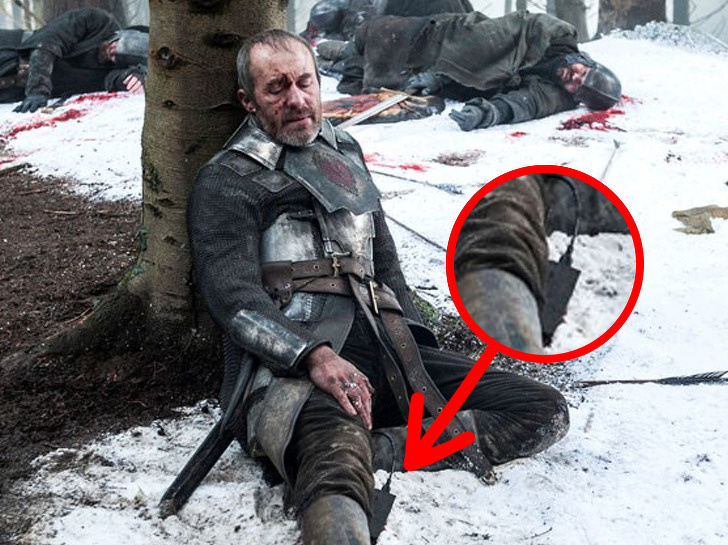 7. As per the episodes, Melisandre becomes an older adult when she takes off the necklace but she was young without the necklace in one of the scenes 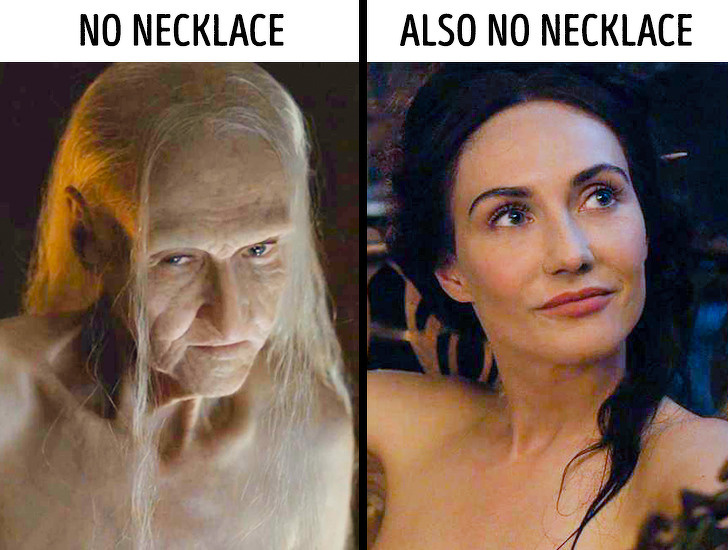 8. The little finger of Theon Greyjoy’s can grow back in the next scene. 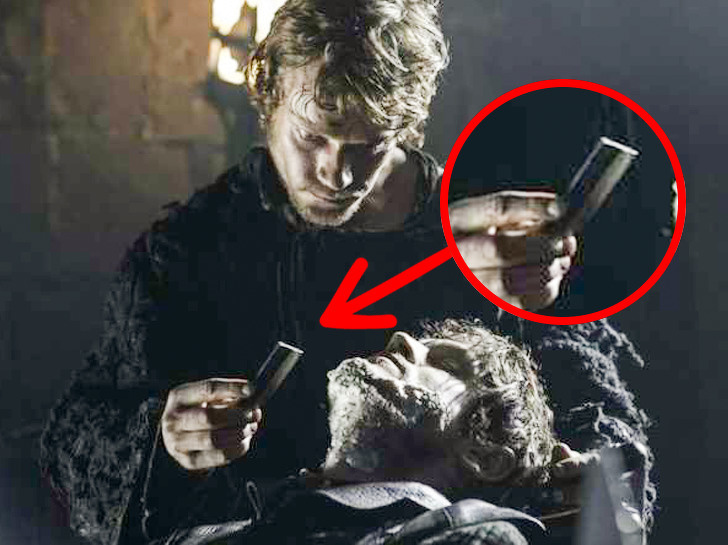 9. Slave soldiers of the Unsullied army are supposed to be unmarried but you can see a married man with a ring to his finger among the group 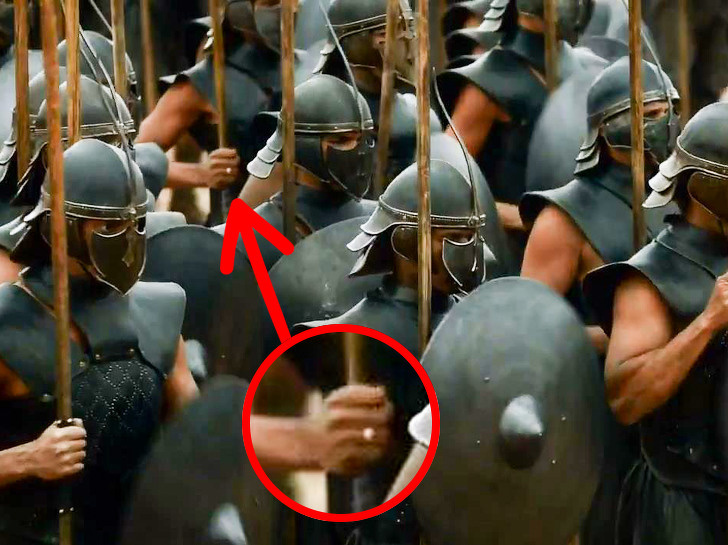 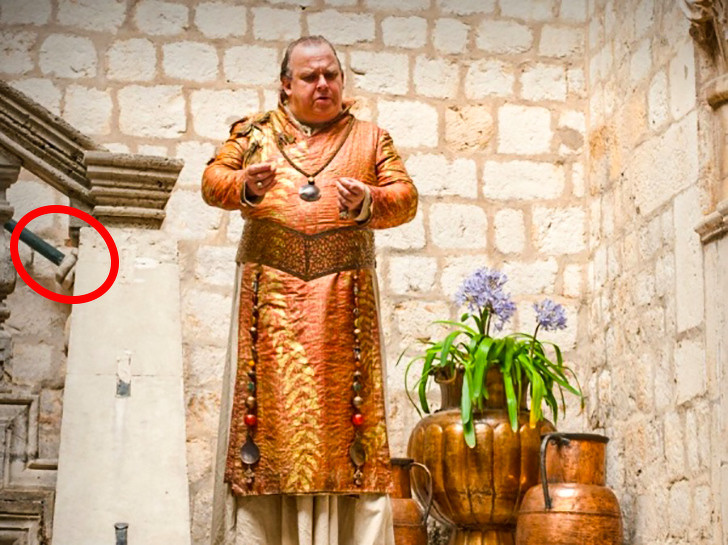 Do let me know which blooper makes you feel silly in the comment section. If you like the article then share with your family and friends.