Sarcasm.co
Home People These People Have Been Chosen As The Most Handsome Men Of The...

Men are really beautiful creatures, I mean honestly what did they do to be so blessed? No makeup, no skincare routines, yet they manage to look so handsome. Well, keep calm ladies because the internet has chosen the most handsome men of the year and you’ll definitely be pleased with the results!

This year’s most handsome men list is out, and the internet did a good job!

1. Trevante Rhodes, An athlete, and a famous actor. He had even won a gold medal at the Pan American Junior Championship. After graduating high school he decided to build a career in acting. 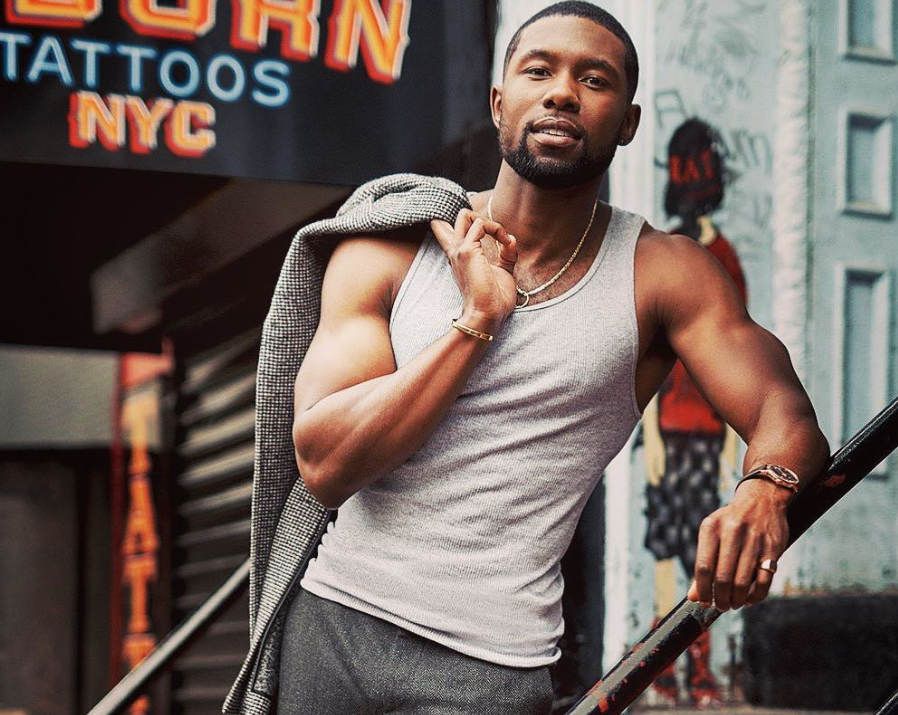 2. Taeyang, This South Korean Singer was the lead singer of the music band Big Bang, he started his solo career in 2008 and has been rising to fame ever since. 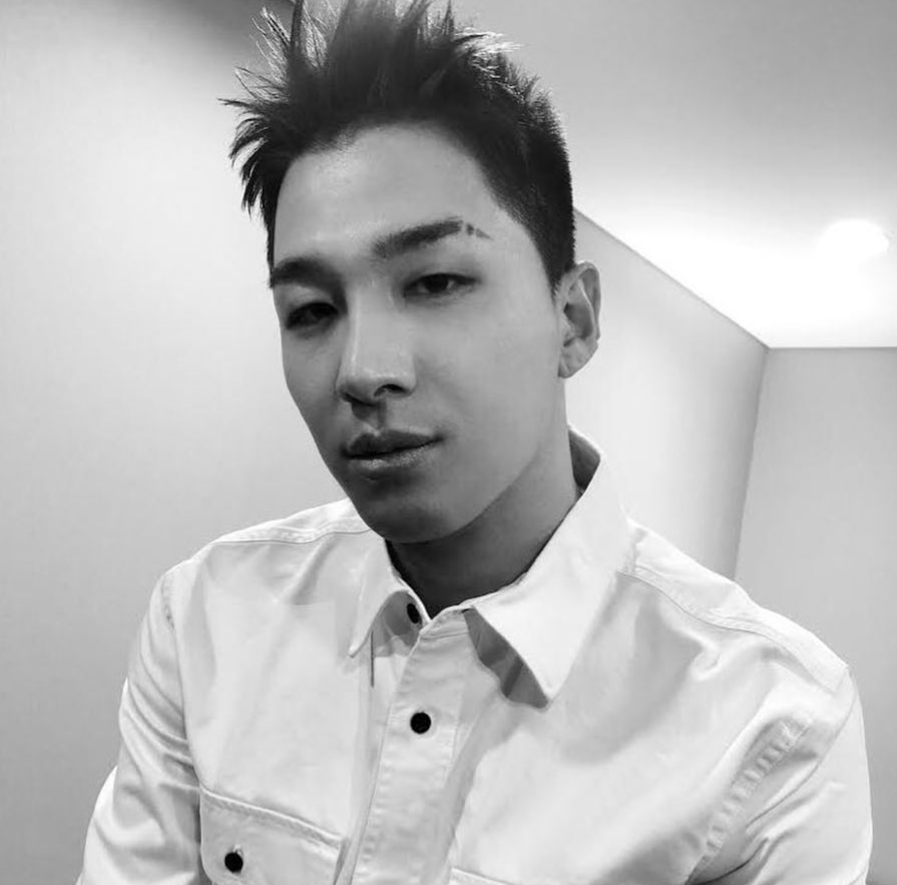 3. Toni Mahfud, the Italian model with super killer looks is definitely a heartthrob. He belongs from Syria and has graduated from the University of Fine Arts in Hamburg. 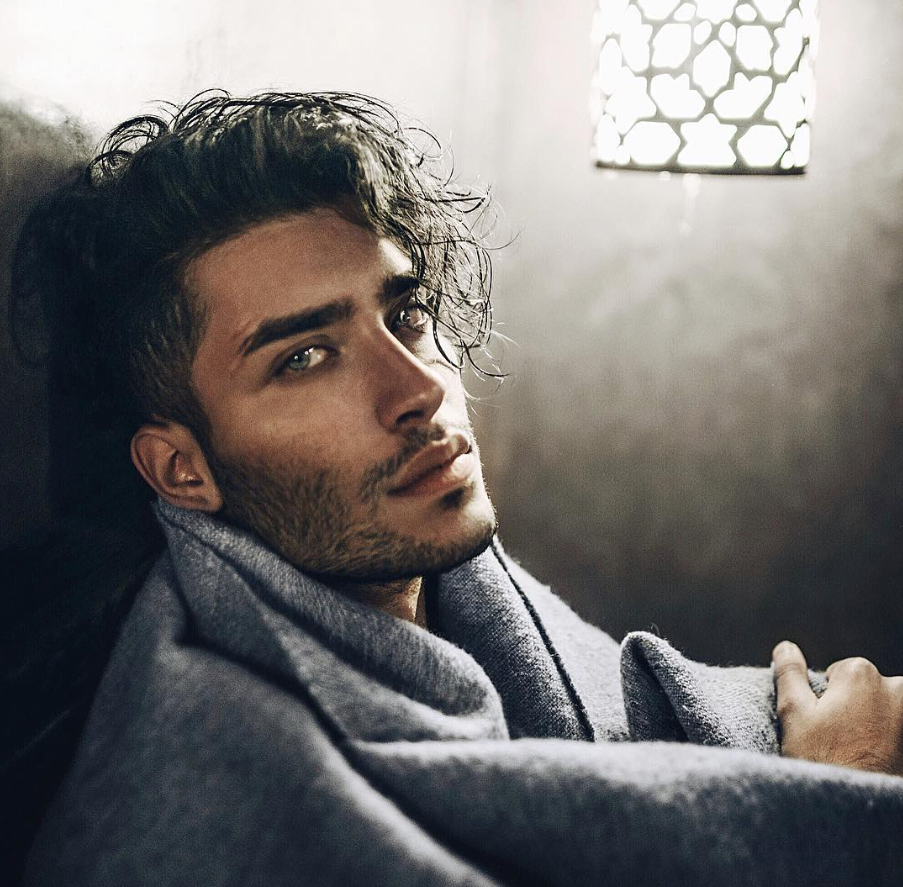 4. Michiel Huisman, Who cannot remember Daario Naharis from Game of Thrones, he had become a screen favorite for his super hot looks and of course his acting skills. 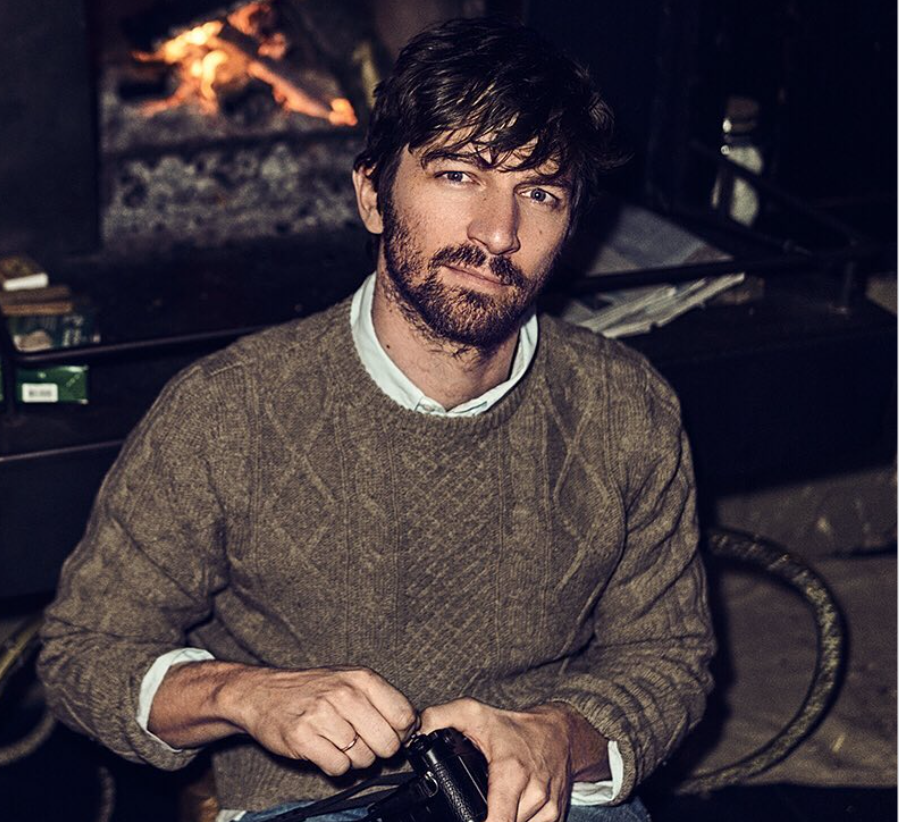 5. Baris Arduc, the famous Turkish actor wanted to become an athlete. But now, he is seen in various popular Turkish TV series. 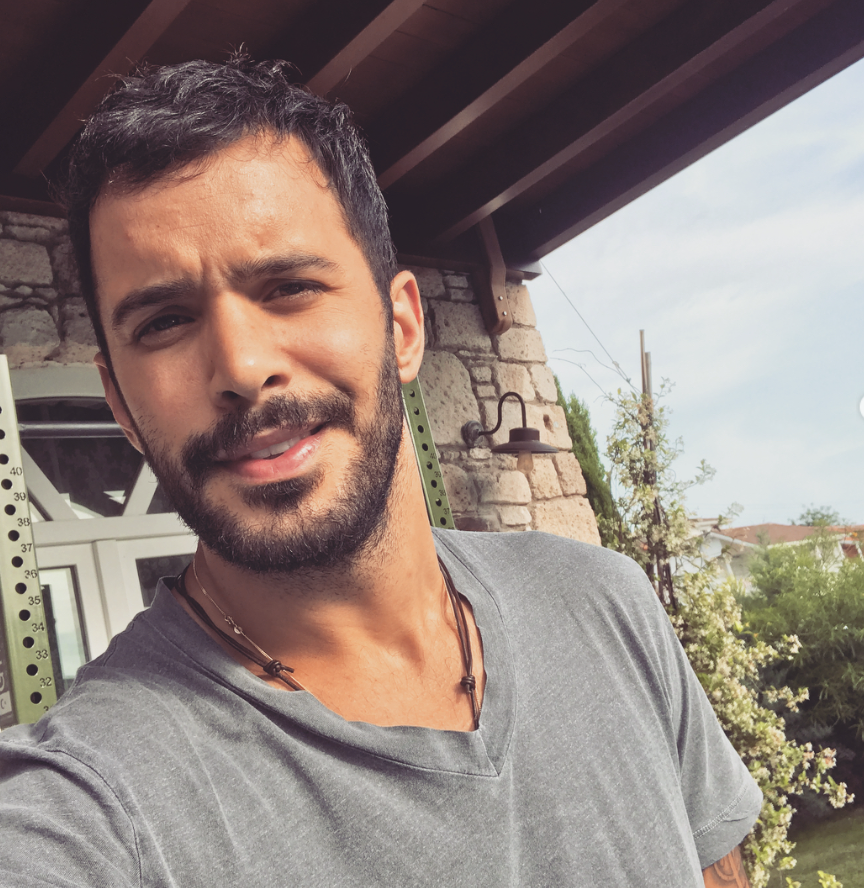 6. Jungkook, This South Korean Chocolate boy is a singer, dancer and songwriter, he has been writing songs Bangtan Boys for almost 5 years. 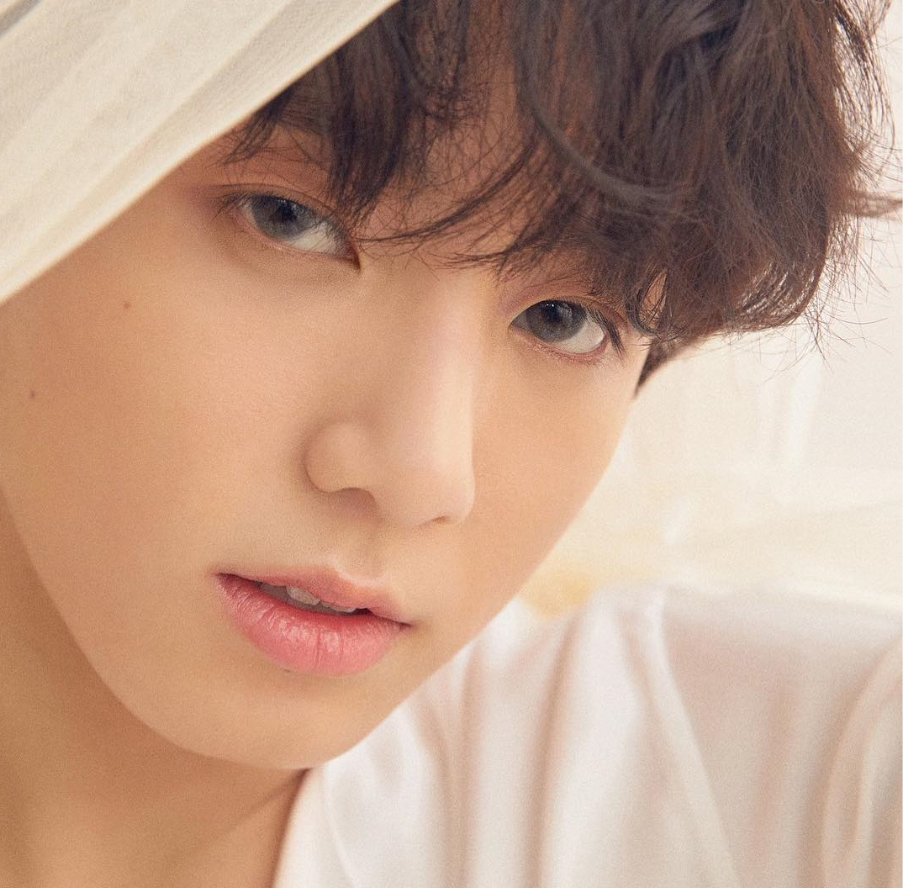 7. Jensen Ackles, rising to fame after the super hit Tv series Supernatural and Smallville Jensen is now trying his hand at directing and producing. Well, he still looks super hot! 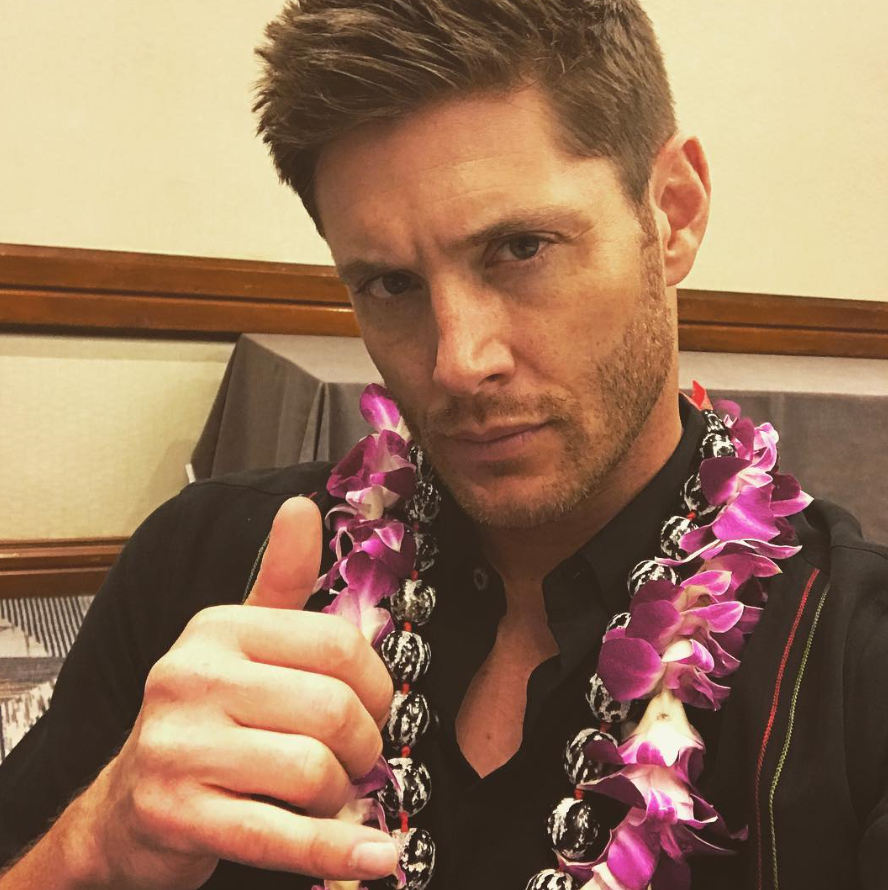 8. Mariano Di Vaio, the men keep getting hotter and hotter. He started as a model but later decided to start his own blog about men’s fashion. He now has over 6 million followers on Instagram! 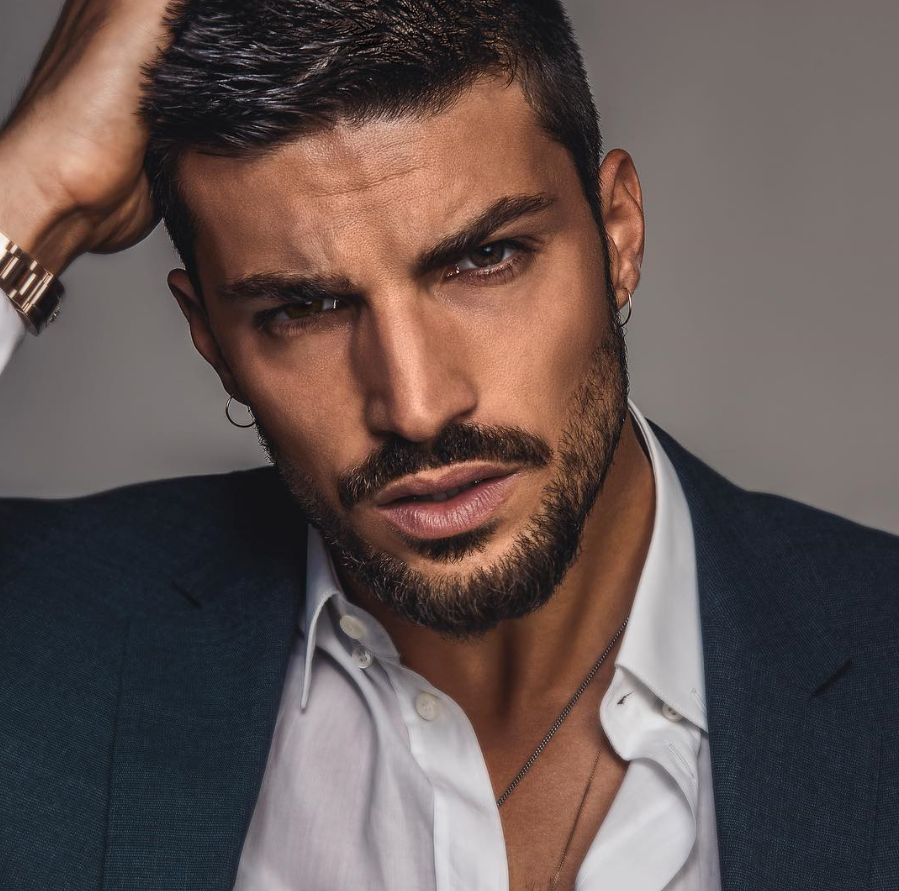 9. Sehun, he has been in the industry from a very young age and is now a very popular singer. He has also been named one of the most handsome Asian man of the year! 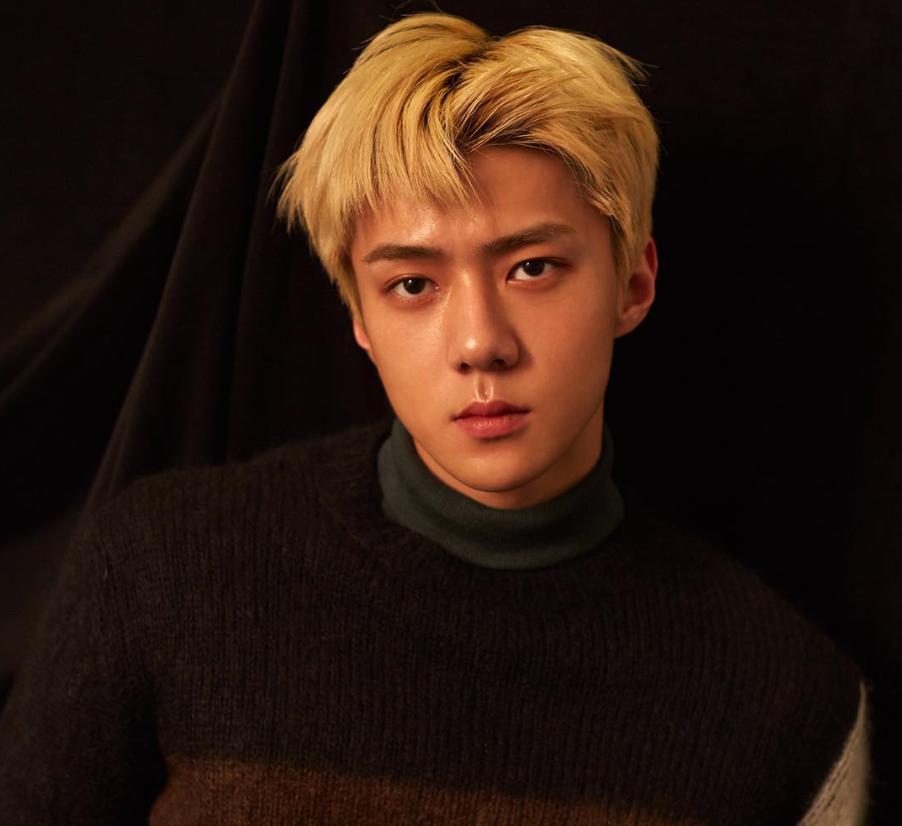 10. Felix Kjedellberg, who remembers pewdiepie? I guess the whole world does! This YouTuber is definitely one of the most handsome and influential men of the year. 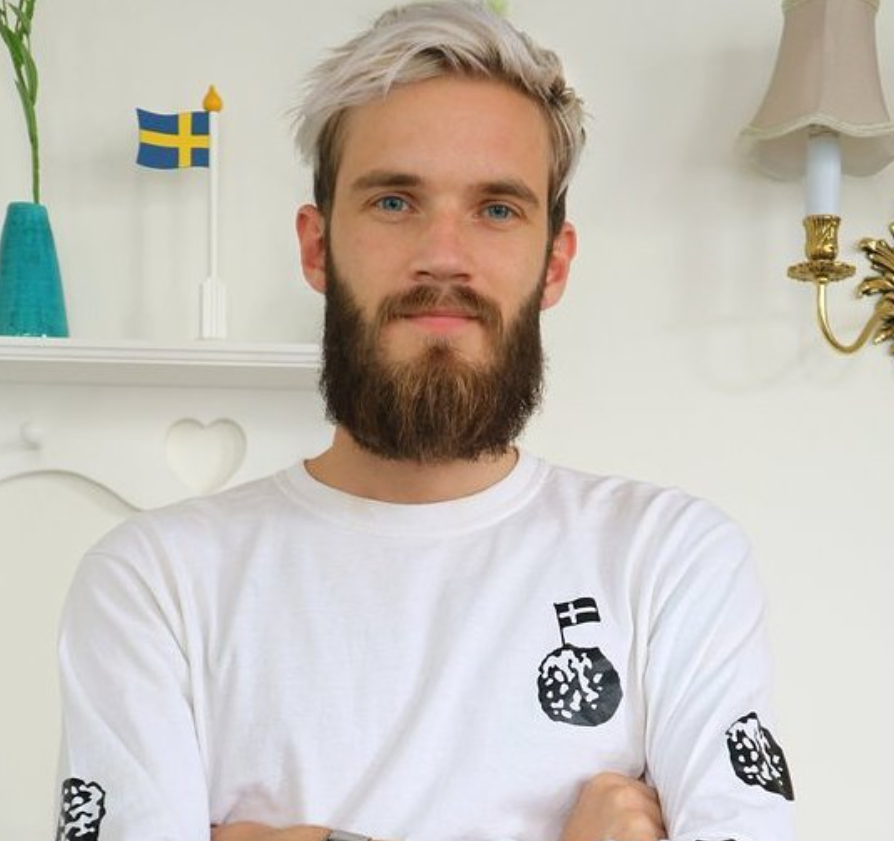 11. Stanley Weber, son of the most famous French actor and director Jacques Weber, he has been a very prominent name in the French film industry from a very young age. 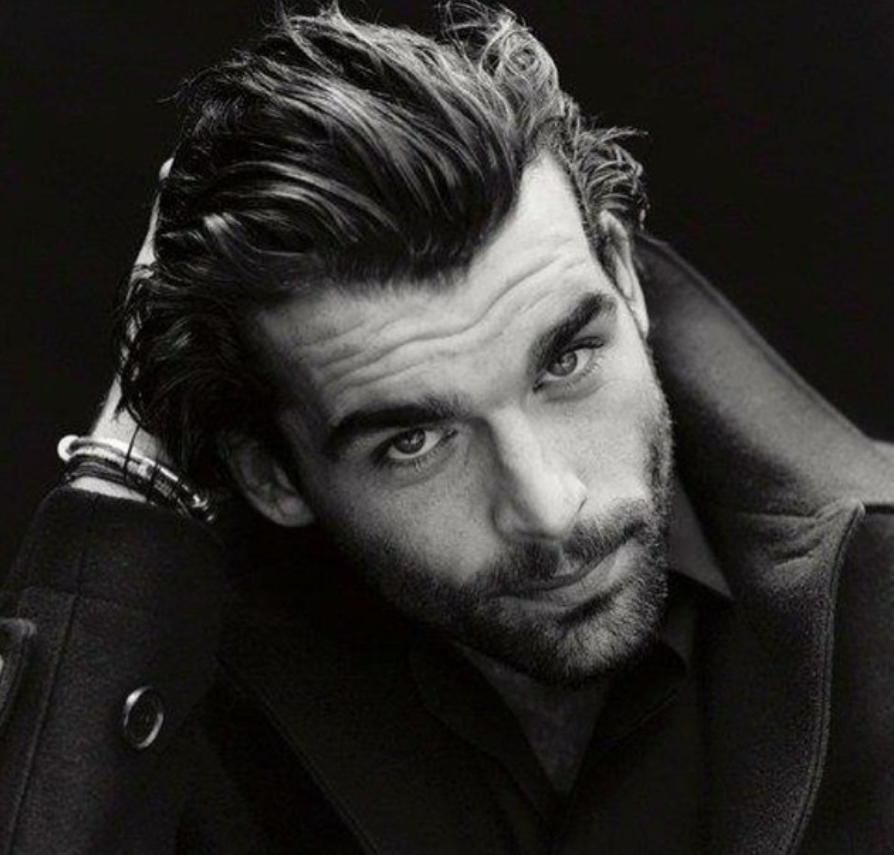 12. William Levy, thank god he decided to quit his business school and step into the film industry. Williamson Levy now is a full-time actor and has been seen in many tv series. 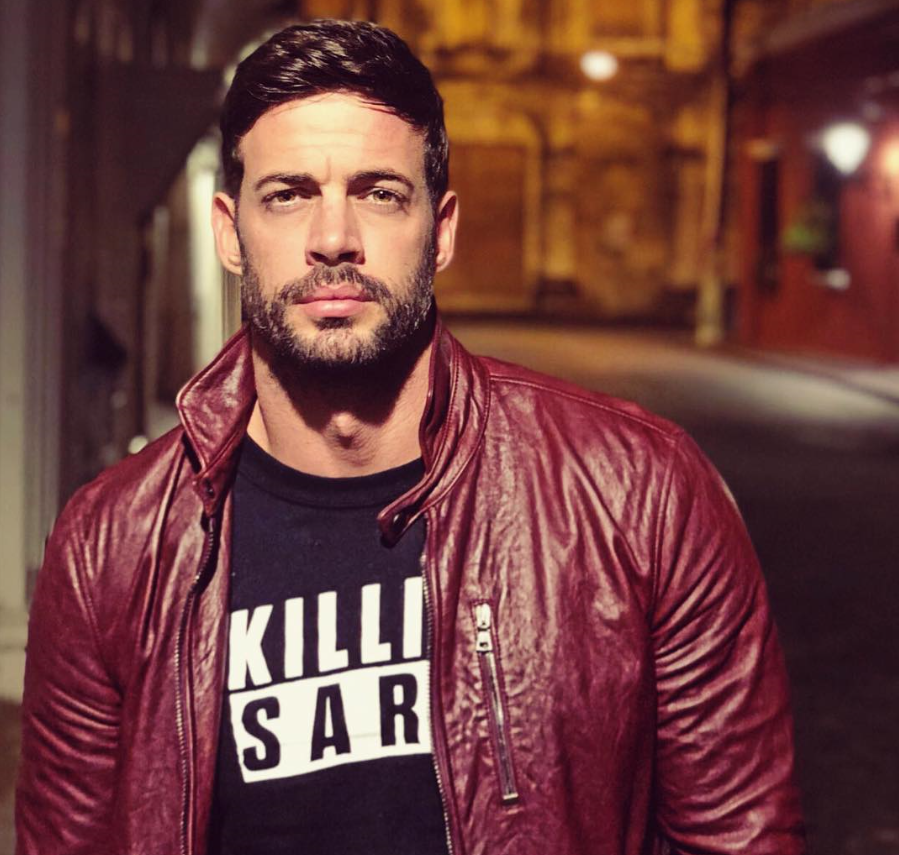 13. Mario Casas, after his breakout role in 2010, in a movie named, Three Steps To Heaven, he really became popular for his charming good looks. 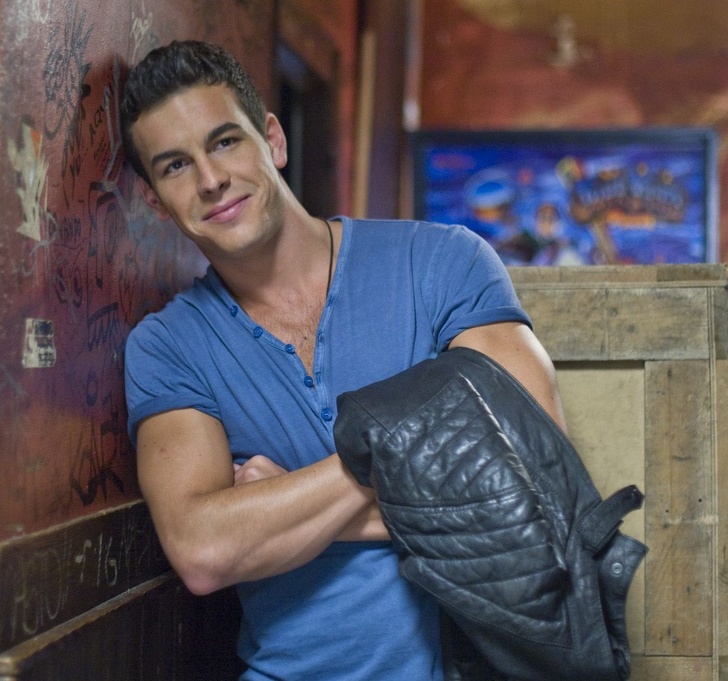 14. Oscar Isaac, even after being expelled from his school due to his behavior Oscar graduated from Julliard with excellent results. He has performed in a number of movies with promising acting. 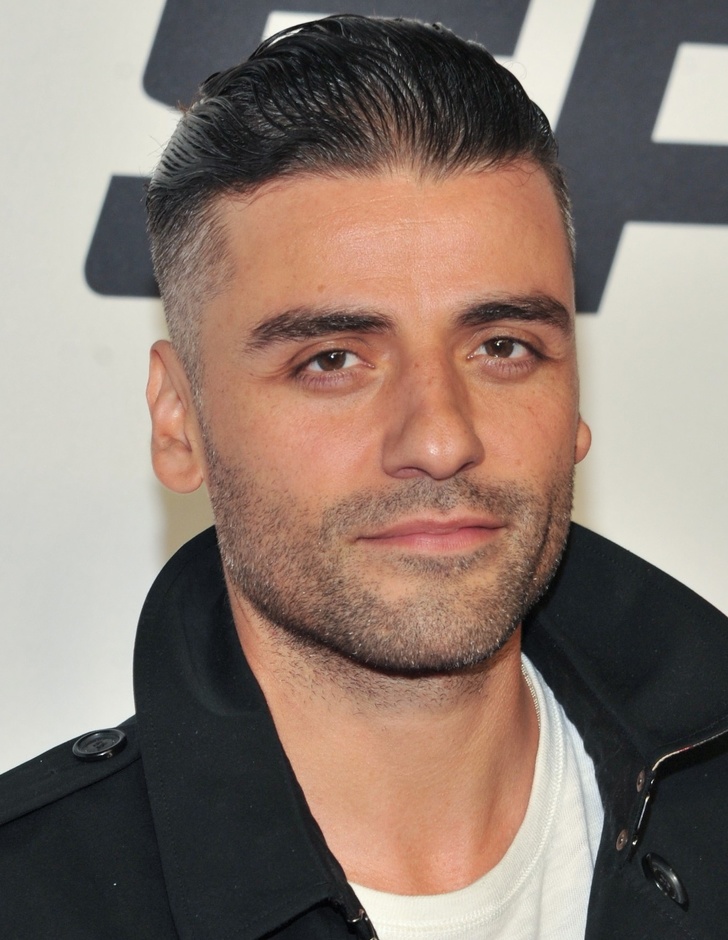 16. Edris Alba, undoubtedly one of the most handsome men, Alba wanted to be a DJ and has performed in many night clubs. Though his career started off at a slow pace. He rose to fame after 30, he has worked in over 50 films in his career so far. 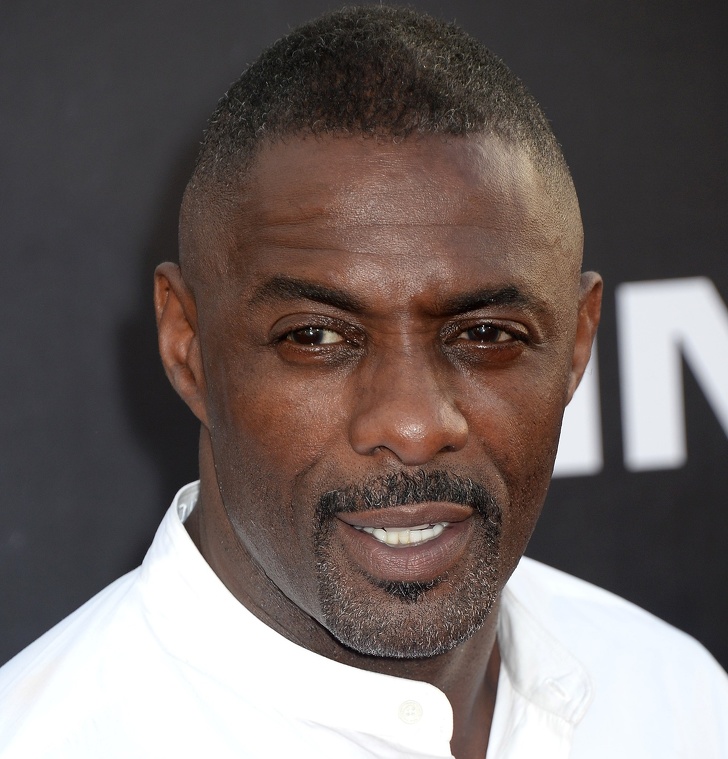 read also: How Your Favorite Disney Princesses Would Have Looked If They Were…

These People Realised That Their Grandparents Were Way Cooler Than Them!