Sarcasm.co
Home Events These People Show Us How Self-Irony Works

Life is not perfect. It faces a lot of problems and serious issues. But people who manage to extract fun from little moments are the ones who live their life a little easier. So let’s check out these people who have shown us what self-irony is all about.

1. His mom just made his day a lot better 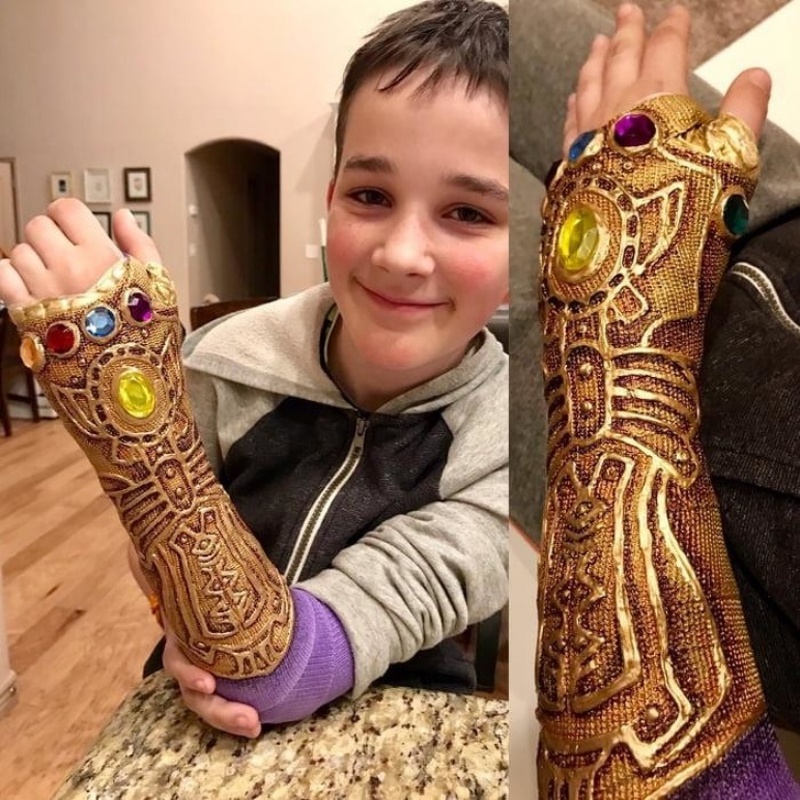 He has got a broken arm and needs to have that plaster on for 3 months. So his mom turned it into infinite power to make it more fun for the kids.

2. After he welcomed his first child 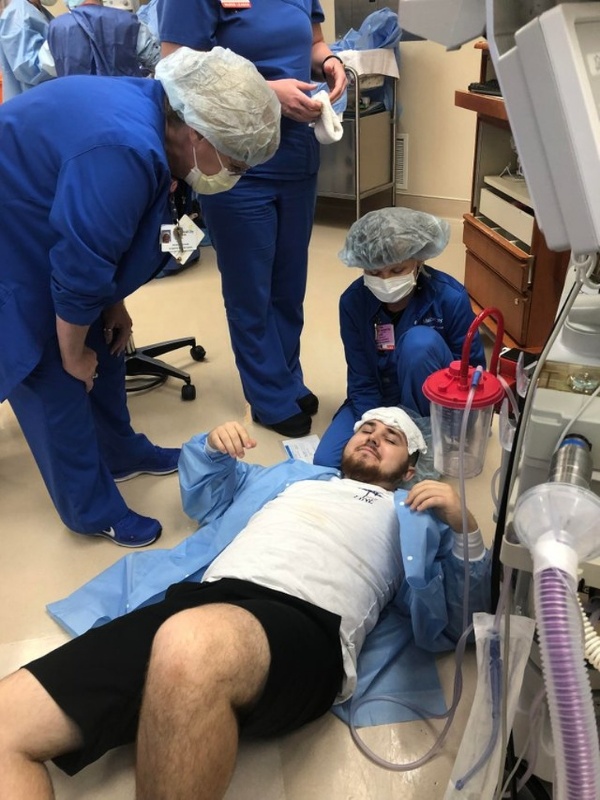 He passed out for a few moments with all the excitement and pressure.

3. Who is gonna pay so much for costly display stands? 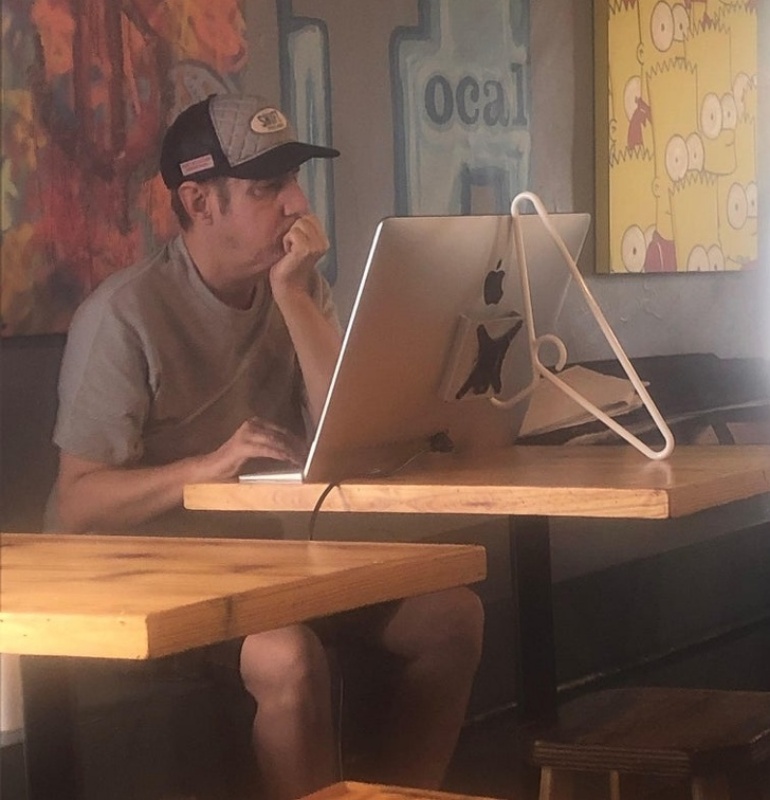 Especially after spending a great deal of money on MacBook. This is when life hacks come handy. 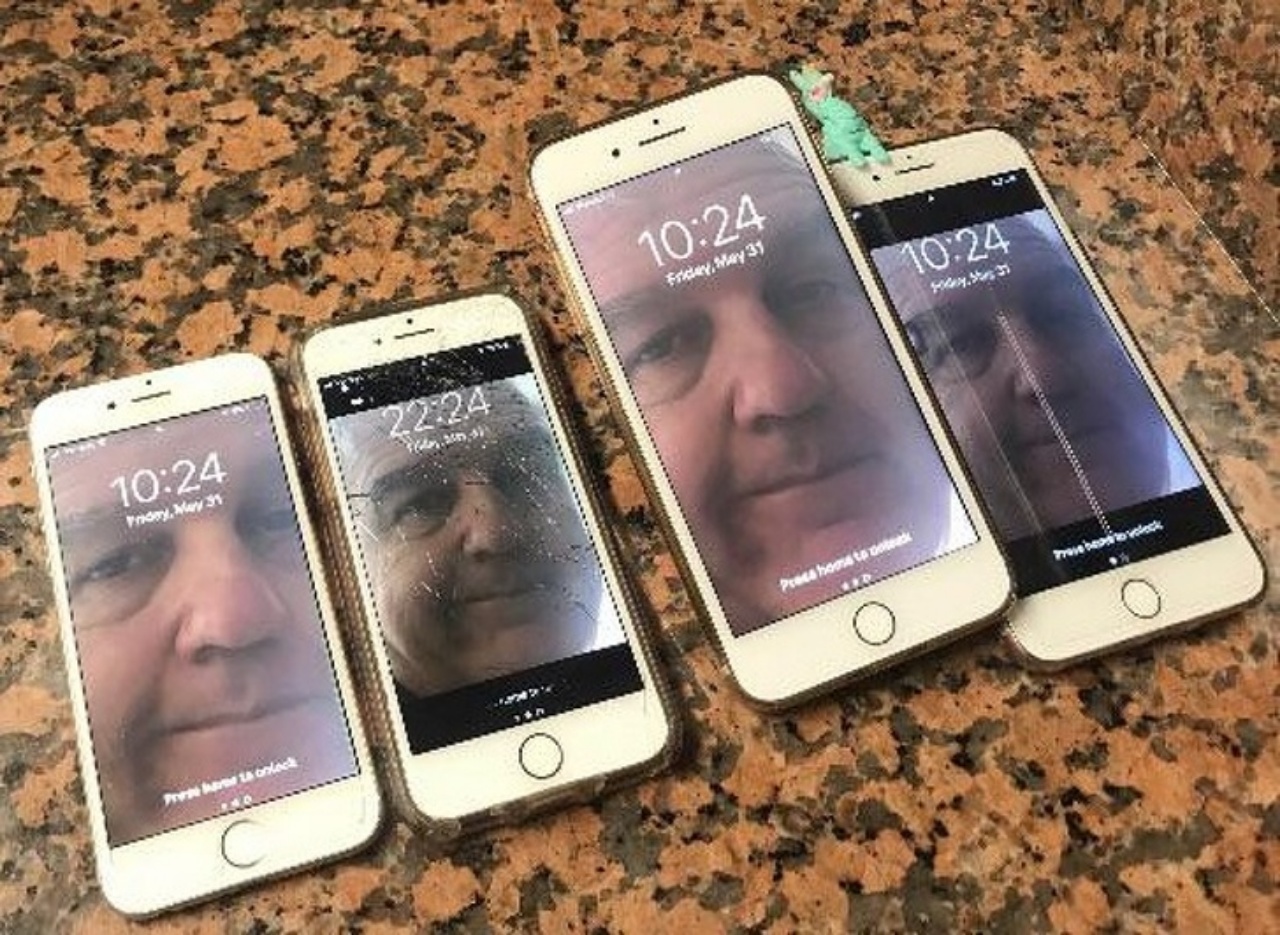 They liked the expression on his father so much that they put him on their lock screen.

5. This explains why he looks so suspicious all the time 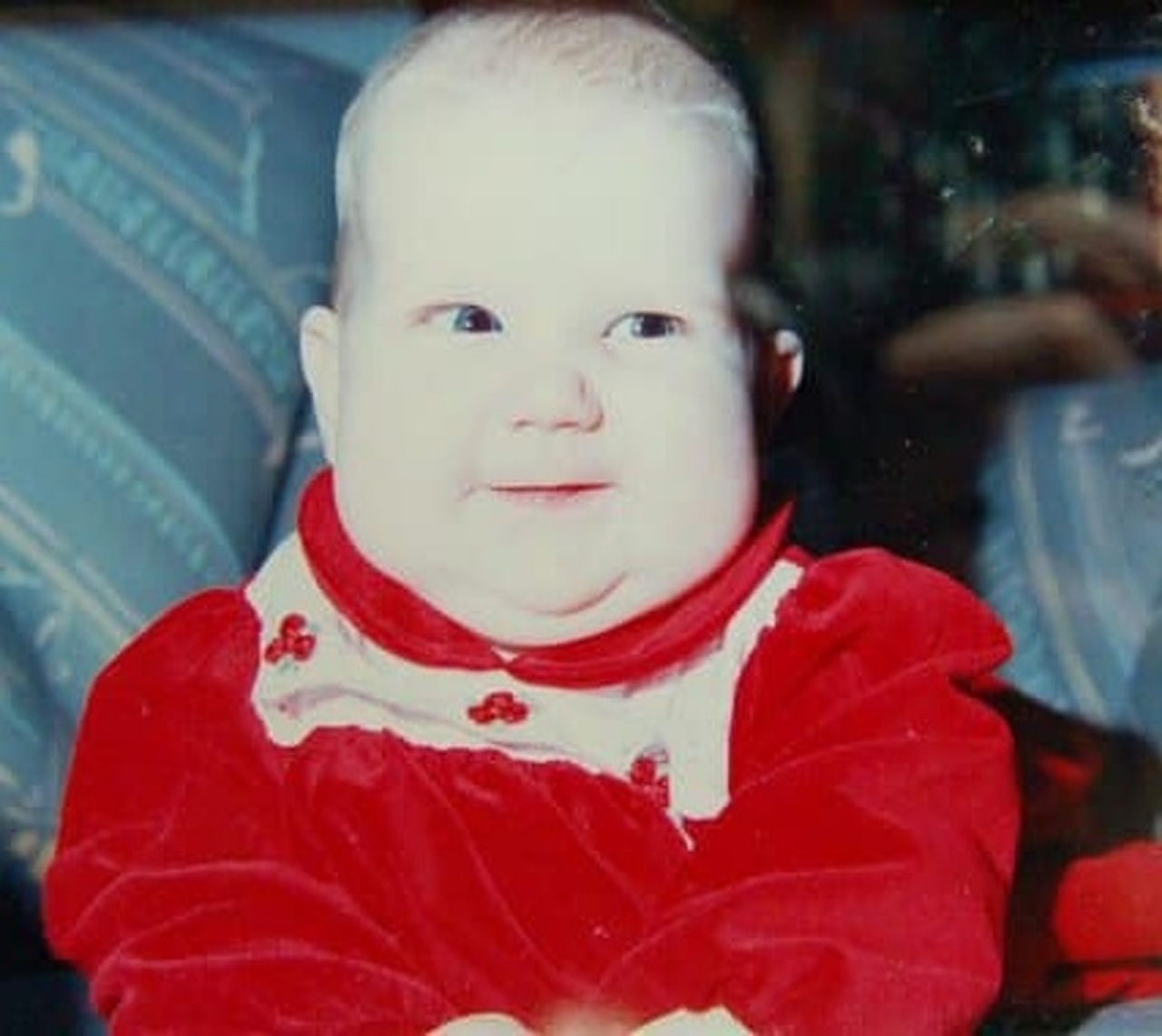 When his coworker asked him why he looks suspicious he could not think of anything. But then he found this photo from childhood album and this explains.

6. His hand did not connect properly 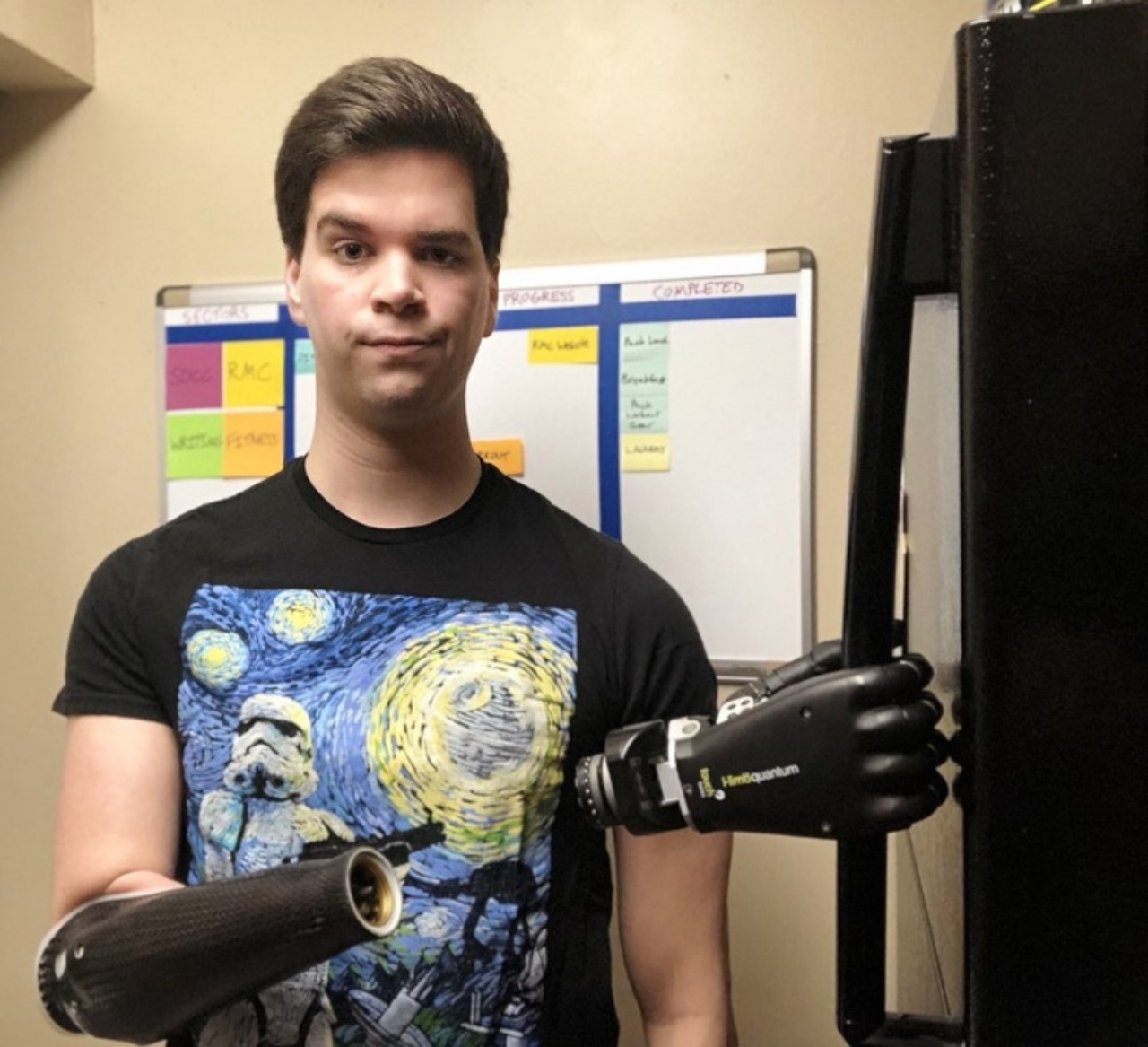 Show the fist just dislocated and stayed on the handle of the fridge.

7. When he sees the argument with his girlfriend is getting nowhere 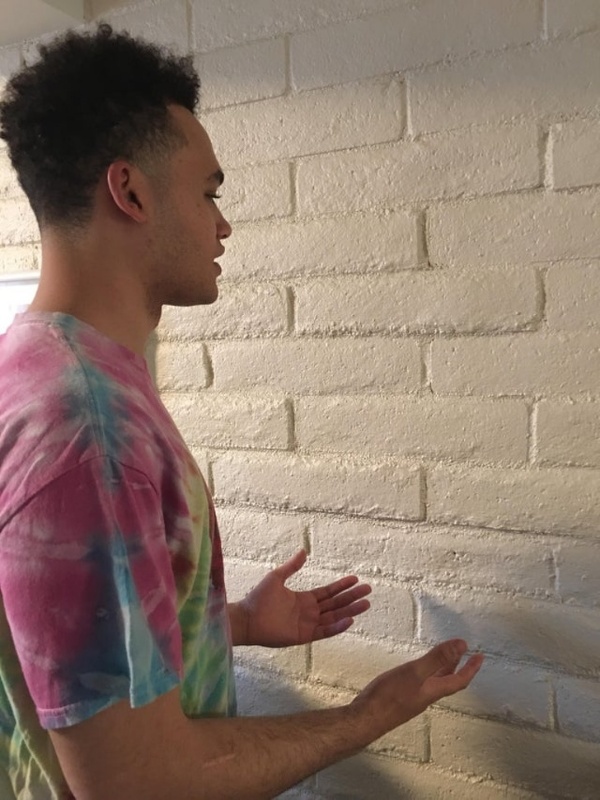 He just sends this picture. I wonder how is he still in a relationship.

8. Going against your parent’s wishes 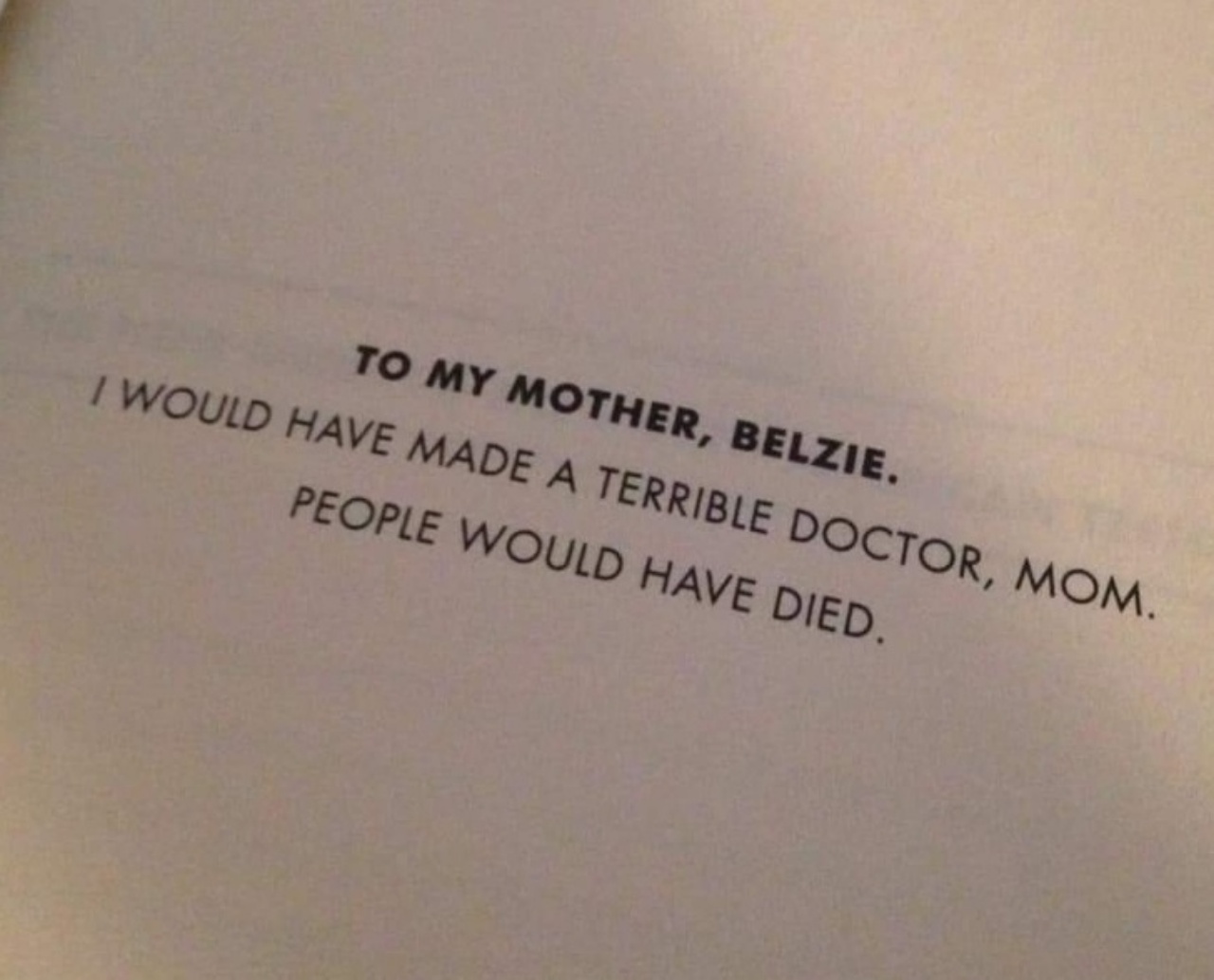 Sometimes that can make you reach a better place. People should just loosen up their children a bit. 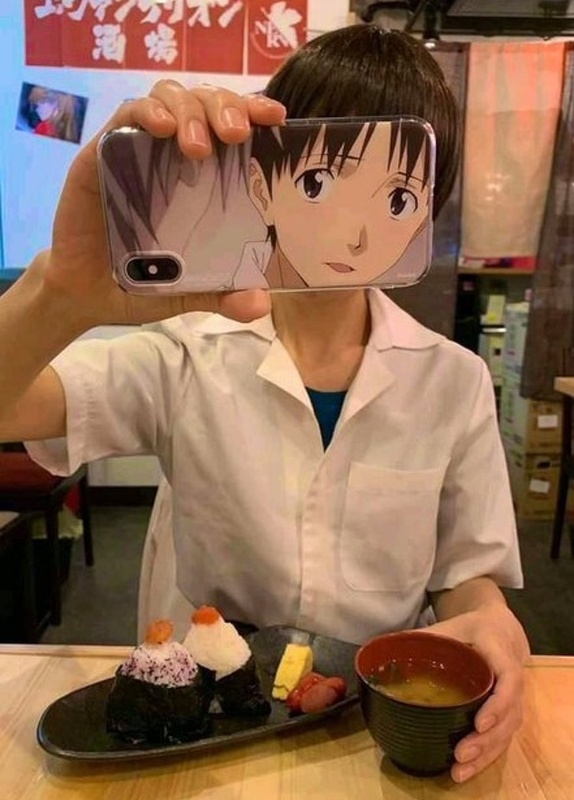 When you unknowingly get the perfect shot. 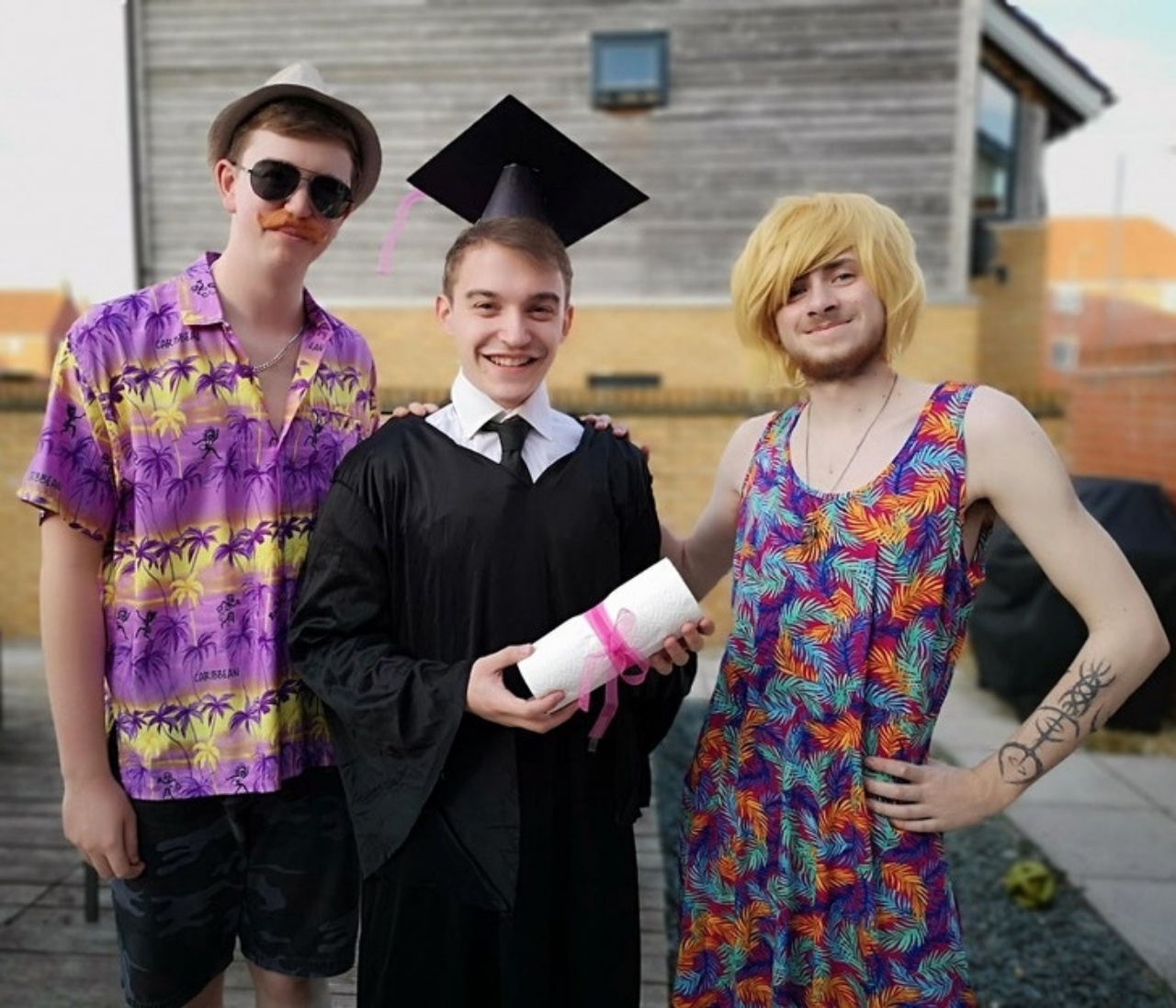 He didn’t want to go to the graduation party because his mom and dad were not in town so his friends posed in a budget graduation photoshoot dressing up as his mother and father. 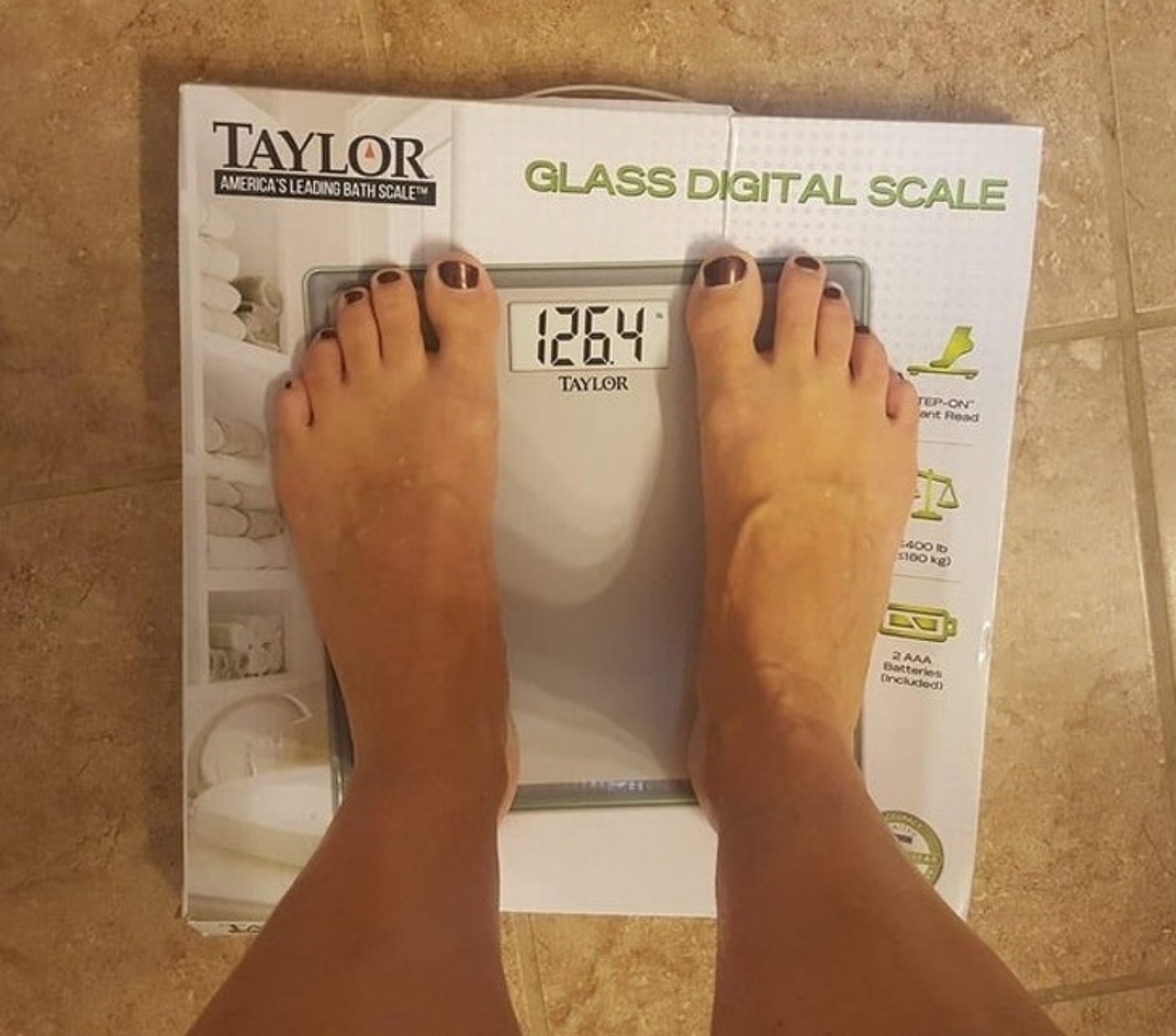 When you are too lazy to work out and cannot go on a diet but also want a perfectly toned body, this is the only way to make yourself happy. 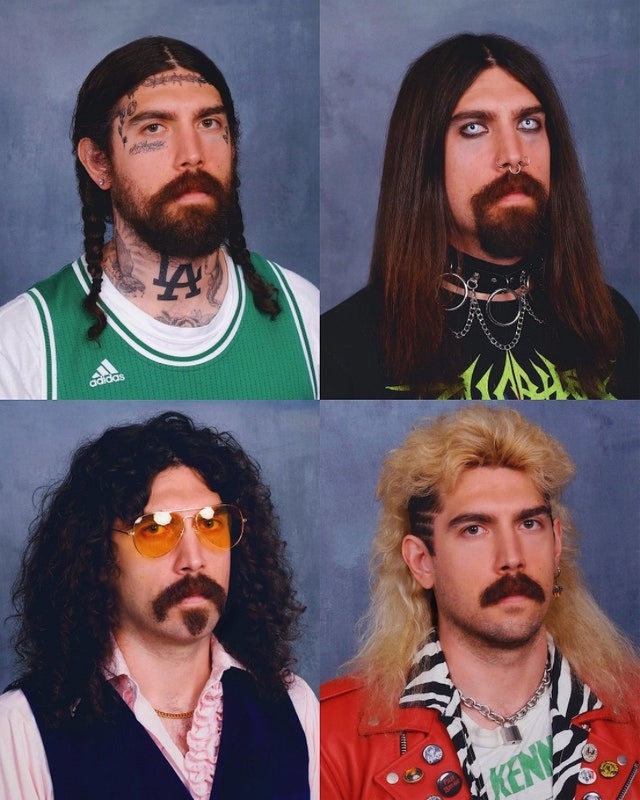 He did not trim his facial hair for 2 years and kept on experimenting with different looks. People actually liked his styles.

These Crazy Coincidences Are Prove That The World Is Glitching Really...