Sarcasm.co
Home WOW These Photos Will Definitely Make You Feel Like You’ve Seen Everything!

Sometimes, we come across things that are so unique in their form that we have a hard time believing it to be true. But, calm your nerves, things don’t often have an explanation that suits our belief but that doesn’t make them any less true. If you think that you’ve seen everything that life has to offer, I suggest you take a look at these pictures!

After seeing these photos you’ll feel like you’ve seen everything!

1.  Ever seen nature becoming a Doughnut maker before? Well, now you have. 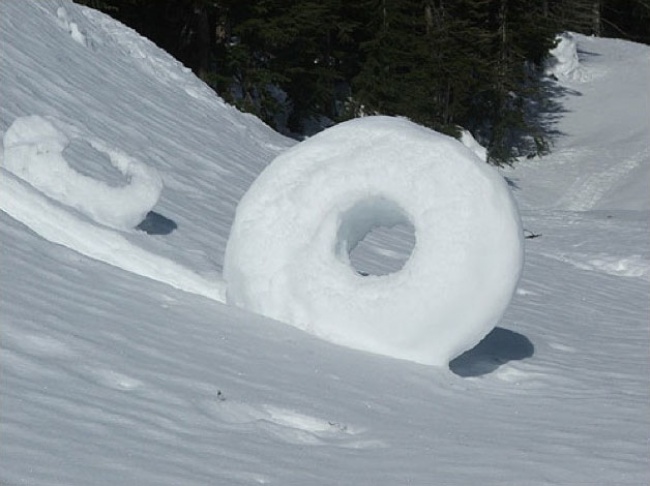 2. Looks definitely scary, but beautiful at the same time. Birds being lit by the fire beneath the smoke. 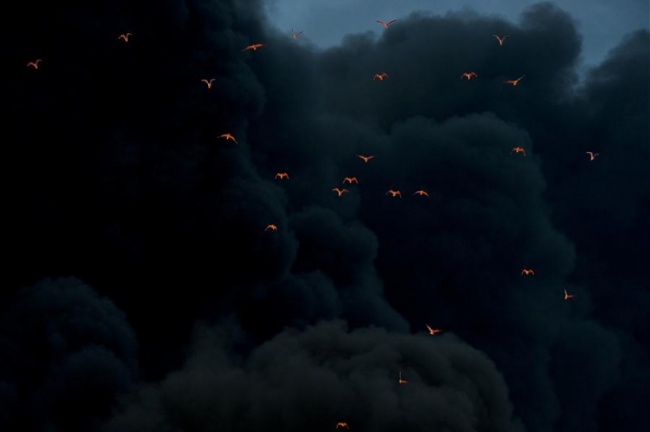 3. This is how sheep look like before and after being reared. 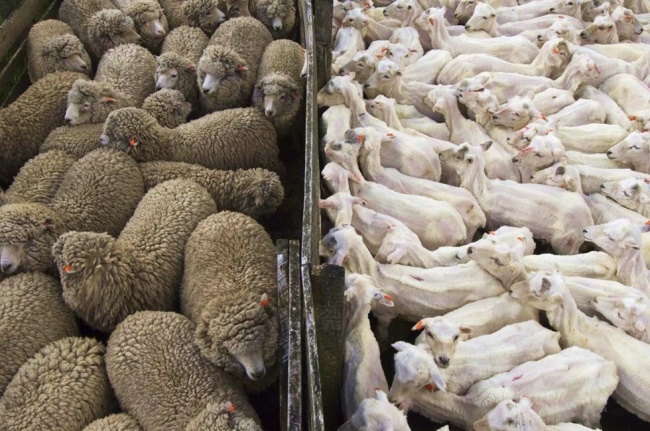 4. This is definitely creepy and scary, a moth during its mating period. Why does this look like the Satanic symbol though? 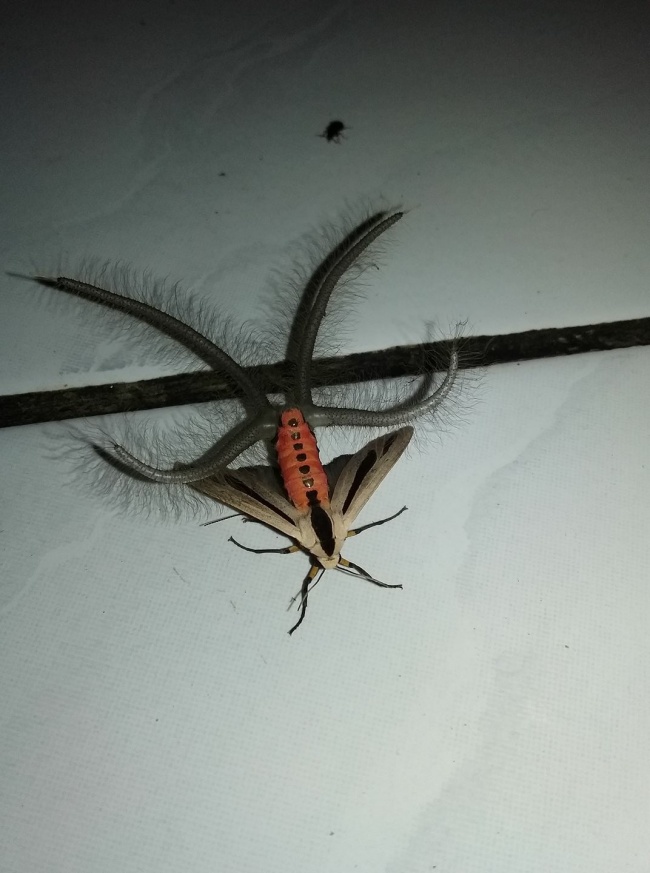 5. No, that isn’t a worm that this bird’s eating. It’s his tongue, yep you read it right! 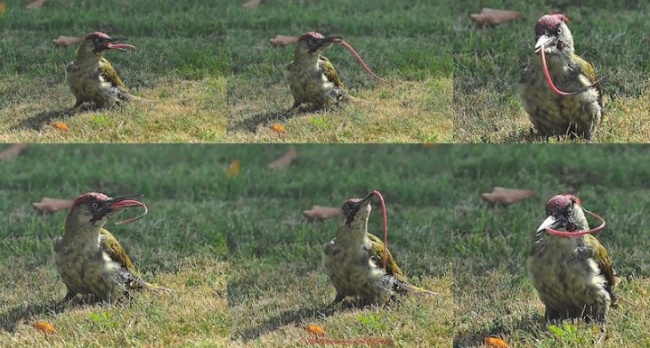 6. The finger with nerve damage doesn’t wrinkle like the others even upon being exposed to water for a long time. 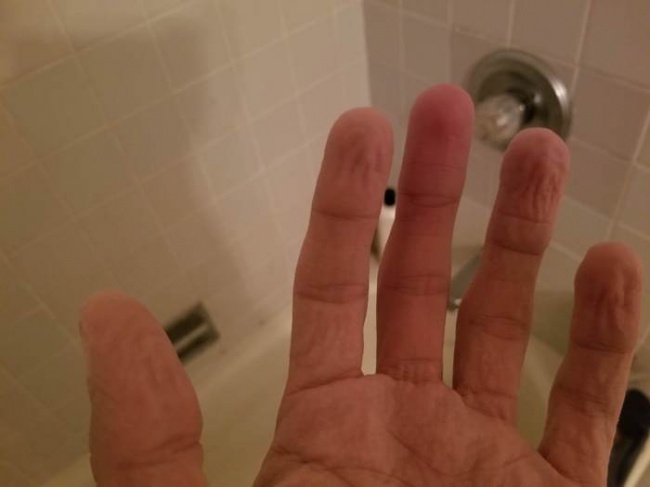 7. Pray, you never witness one in real life, that my friends, is a fire tornado. I know it looks really scary but It looks a lot worse up close. 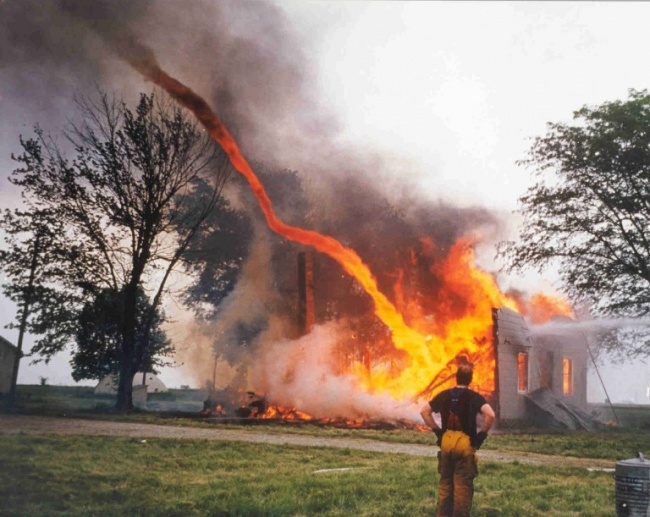 8. Underwater circles made by the male puffer fish to seduce the female for mating. Looks beautiful doesn’t it? 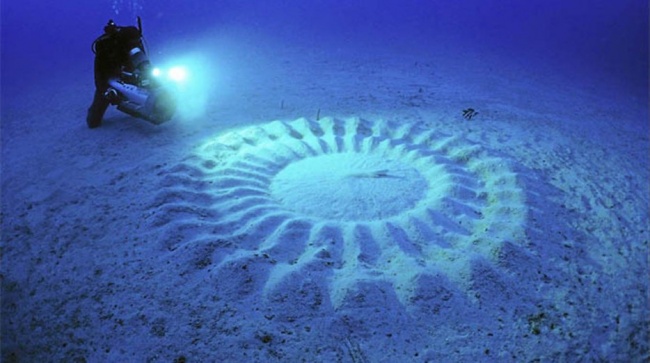 9. I remember reading something about the food chain in school. But this is definitely a live demonstration of what I had studied in school! 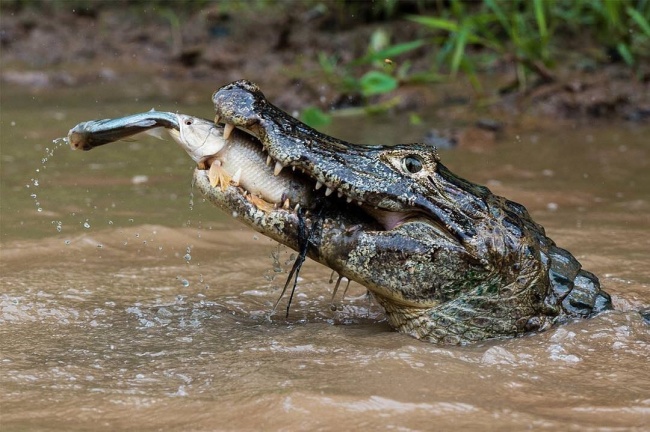 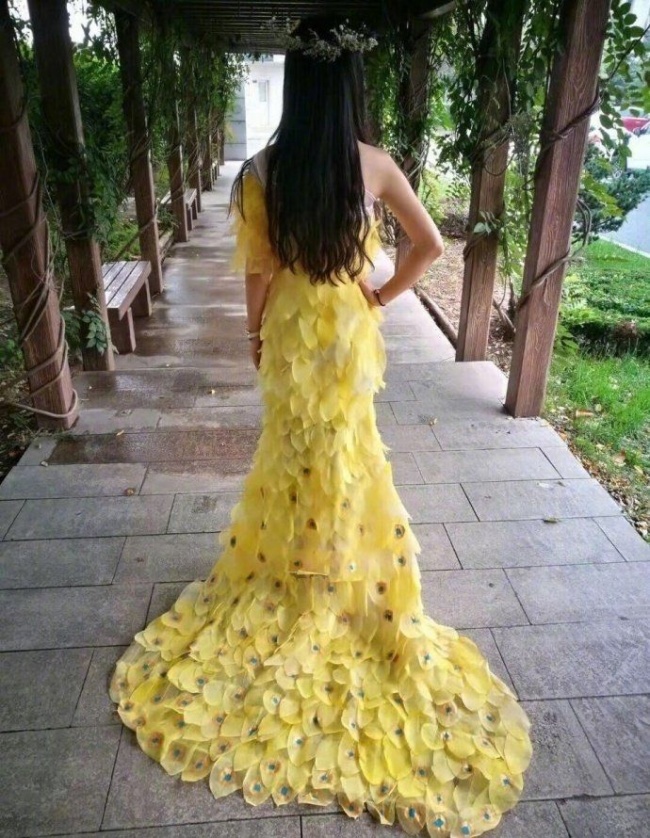 11. This picture is breaking my heart in so many ways. I guess this is what being homesick looks like. 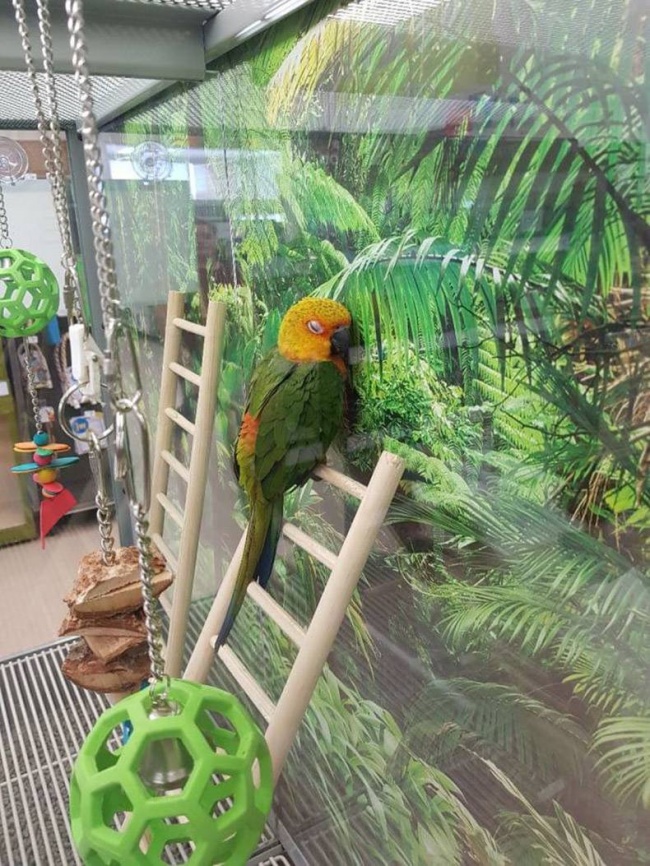 12. Aww, can these people get any cuter than this? They look adorable! 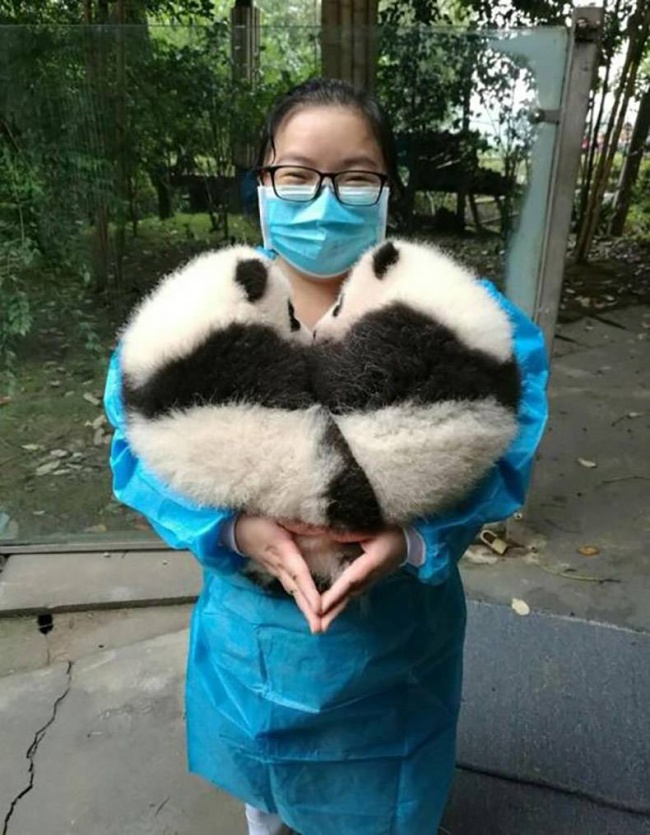 13. Picture of moon casting a shadow on Earth during a Solar Eclipse. 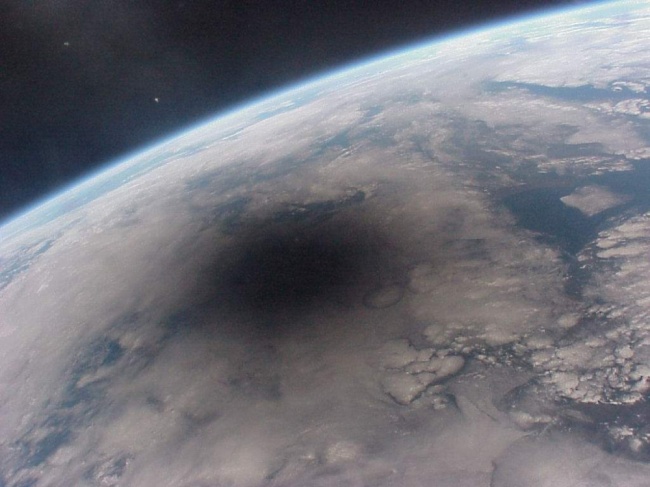 14. Wondering what this is? Frozen methane. Yep, looks beautiful, doesn’t it? 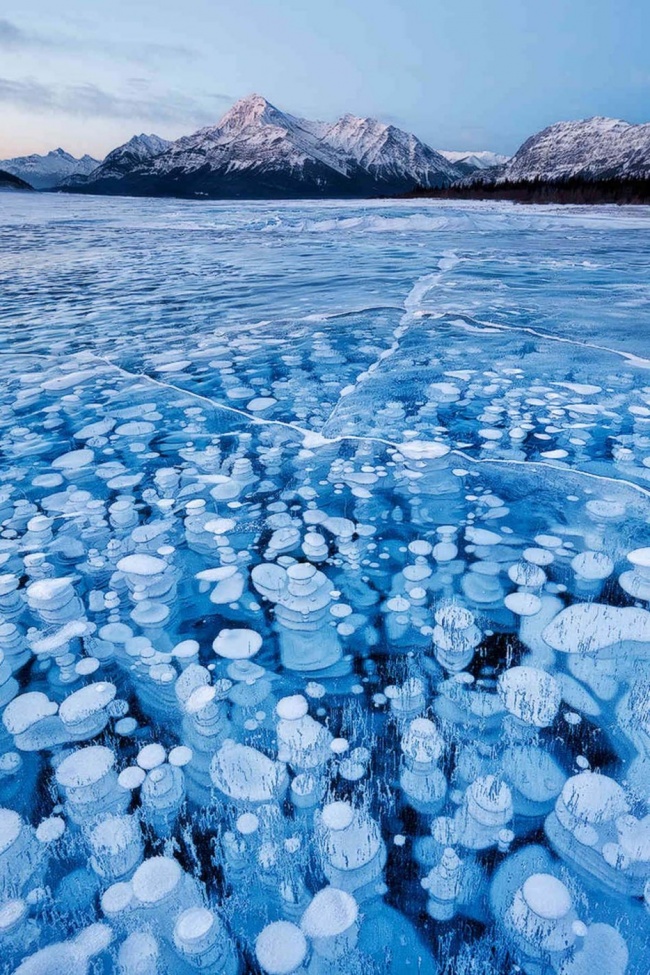 15. This tree in Tanzania doesn’t really care much about soil erosion. Such strong roots! 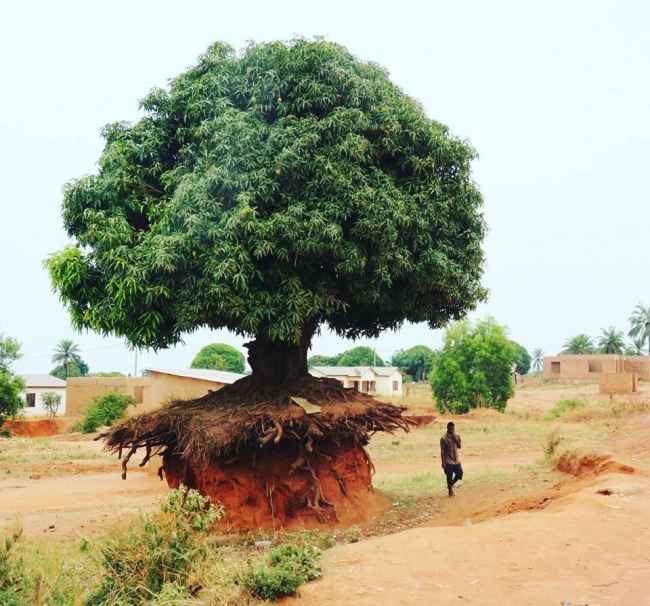 16. Nope, that isn’t snowfall. That is a field of spider webs woven during their migration. Yeah, definitely don’t wanna be in their way. 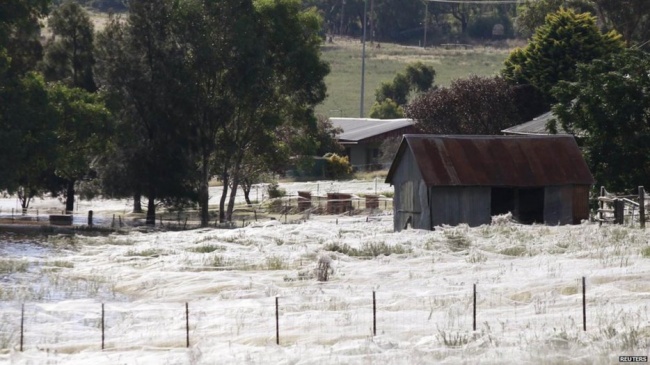 17. That isn’t a zig-zag track. This is the aftermath of an earthquake in New Zealand. 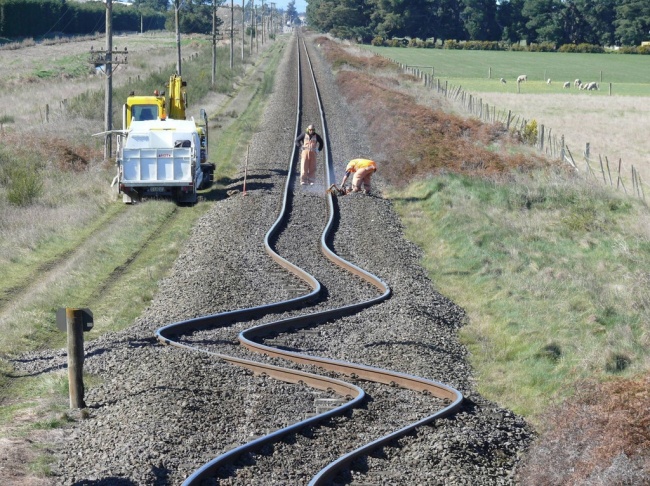 18. Have you ever seen a quadraple rainbow? Well, now you have. 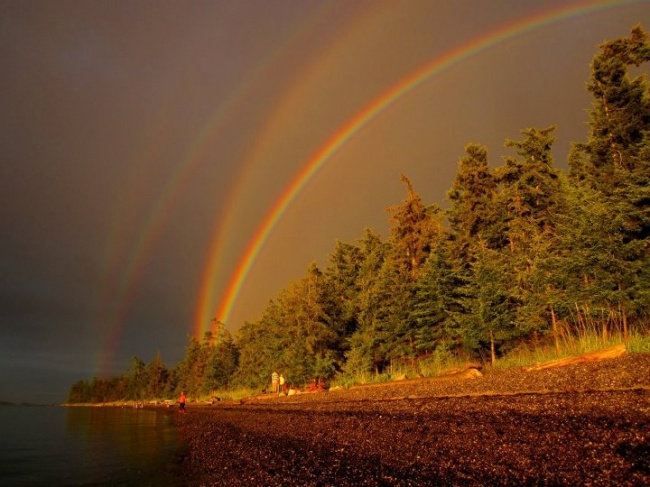 19. Okay, this is definitely mind-blowing. Frozen sea surface in Switzerland. 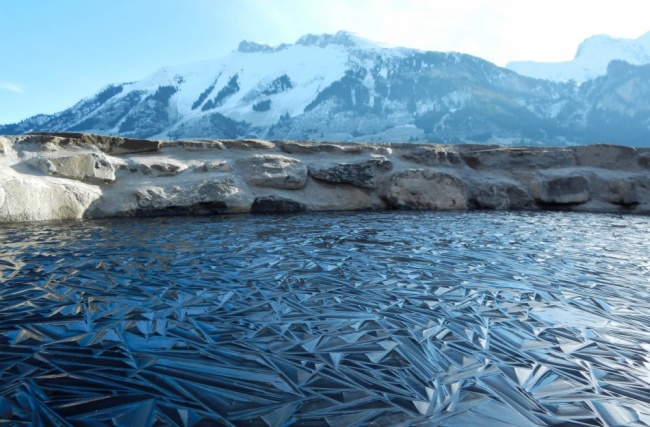 20. Wondering what this is? Car trafficking in Africa! 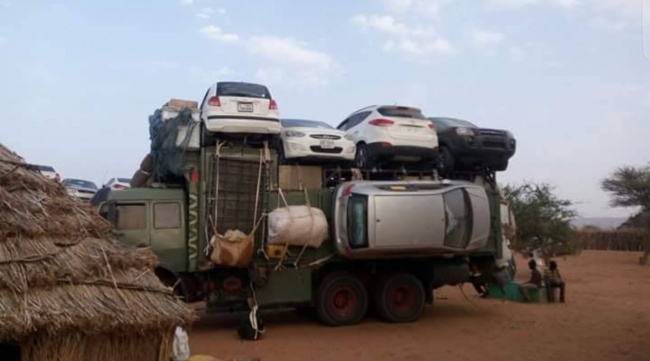 read also: How Your Favorite Disney Princesses Would Have Looked If They Were…

Here’s How Many Days You Should Workout In a Month

Meet Anna Faith The Girl Who Looks Just Like Elsa From...