Sarcasm.co
Home Entertainment These Pictures Are Will Make You Believe That Time Travel Exists!

All of us at one point of time in life have wondered whether time travel exists or not. Well, scientists all over the world have been finding clues and lead to discovering whether such a thing as time travel really does or did ever happen to have existed in the past. But, there are some pictures circulating the internet that will really make you question the reality of time travel. These pictures though very old have such tiny details hidden within them that you’d have to look a couple of times before you actually decipher whether it’s real or a fake.

Time travel does exist, and these mind-blowing pictures are its biggest proof. 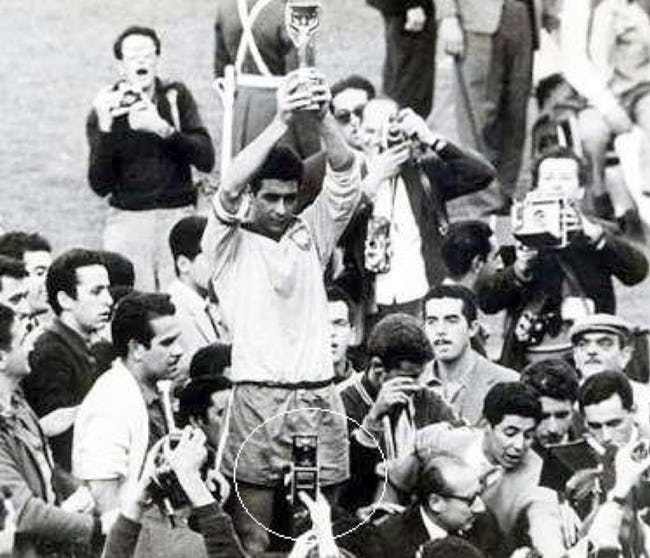 2. If you weren’t convinced by the previous picture, take a look at this one. Being a hipster in the 20s surely wasn’t easy! 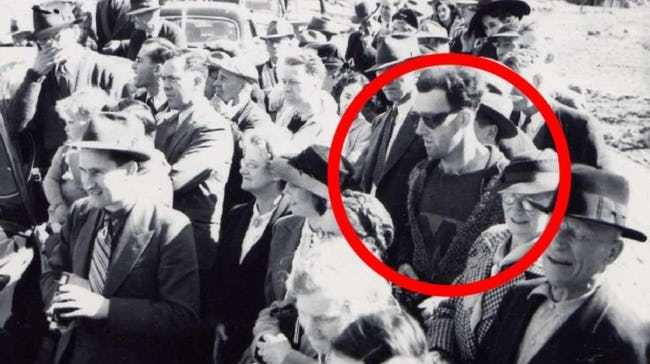 3. Mobile phones weren’t much popular back then, let alone somebody talking on it on the road. 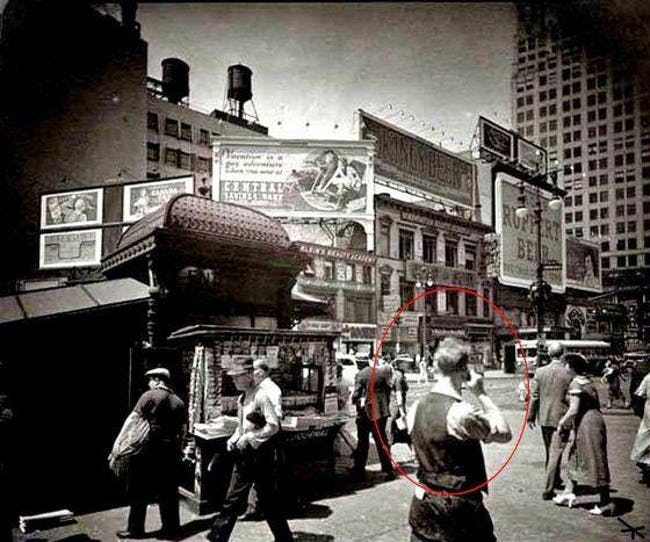 4. Do you still think time travel is fake? Then how do you suppose to explain this one? 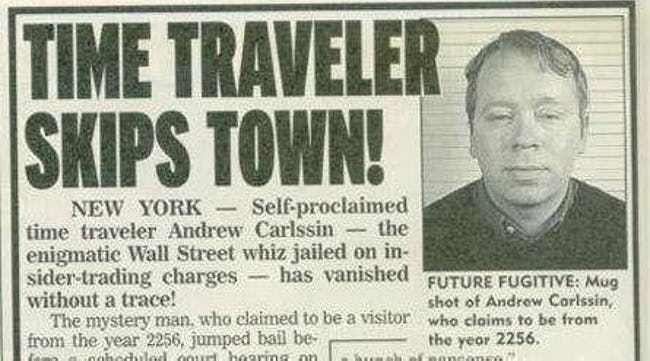 5. This woman is on her cell phone too. Charlie Chaplin days didn’t really have the cell phone buzz back then. 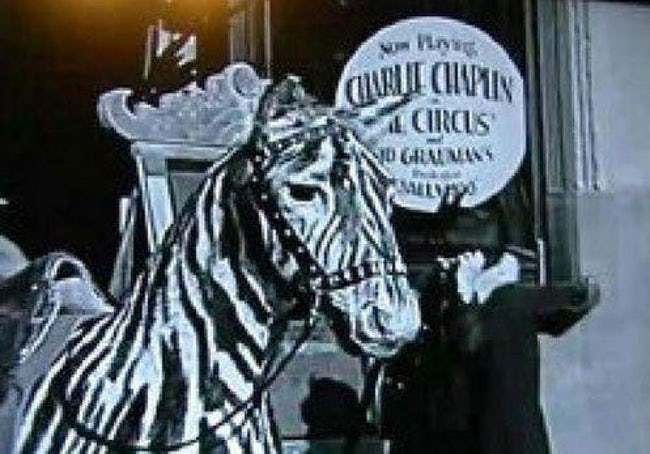 6. This lady seems to be holding what looks like an iPhone! Was Steve Jobs a time traveler as well? 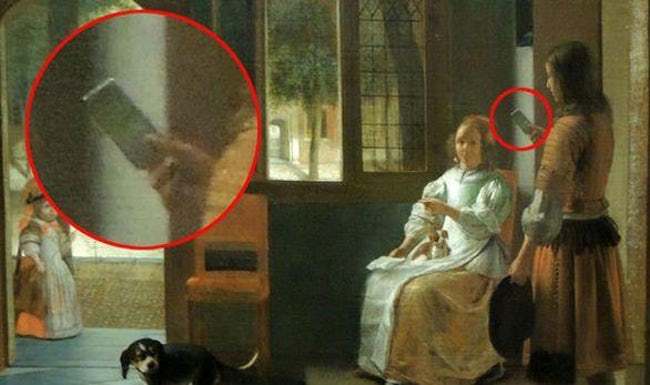 7. Mummy with an Adidas obsession in Mongolia? Well, I’d have to say his choice of footwear was really nice. 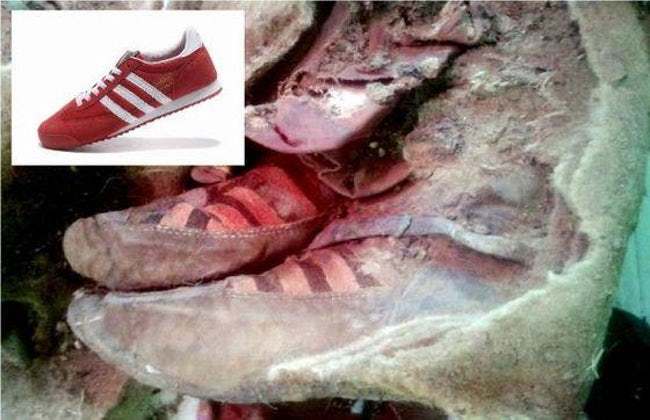 8. Girls do like to be on their phones. But, long before they were even invented? Yeah, beats me as well. 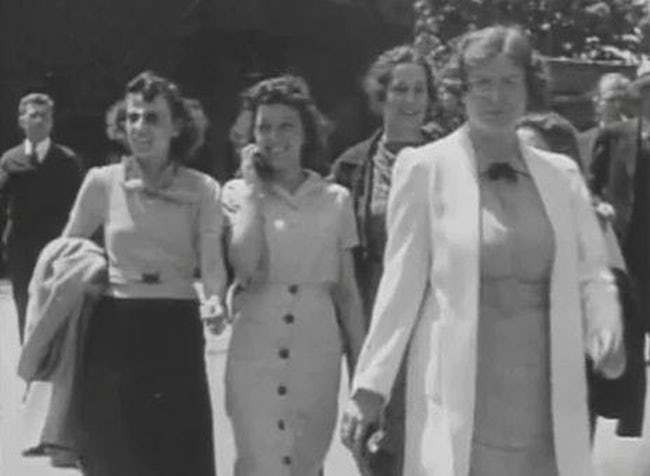 9. Surfing during the Gold Rush? This definitely looks creepy to me! 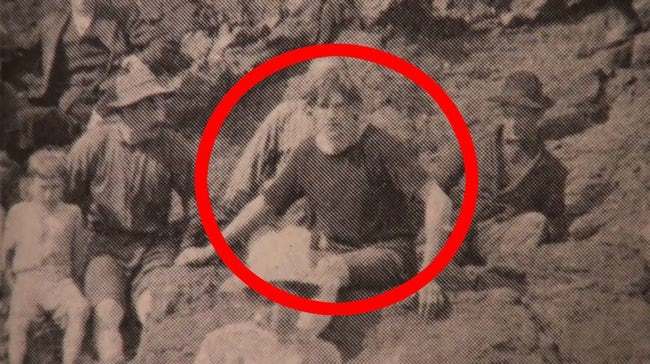 10. Okay, now this definitely wasn’t the style back in the 1920s. Seriously? A Mohawk dude? 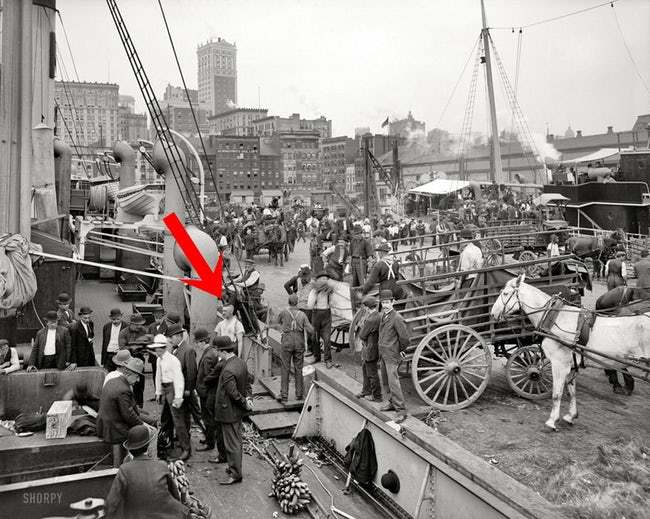 11. Looks like somebody is trying to take a selfie behind Marilyn Monroe. 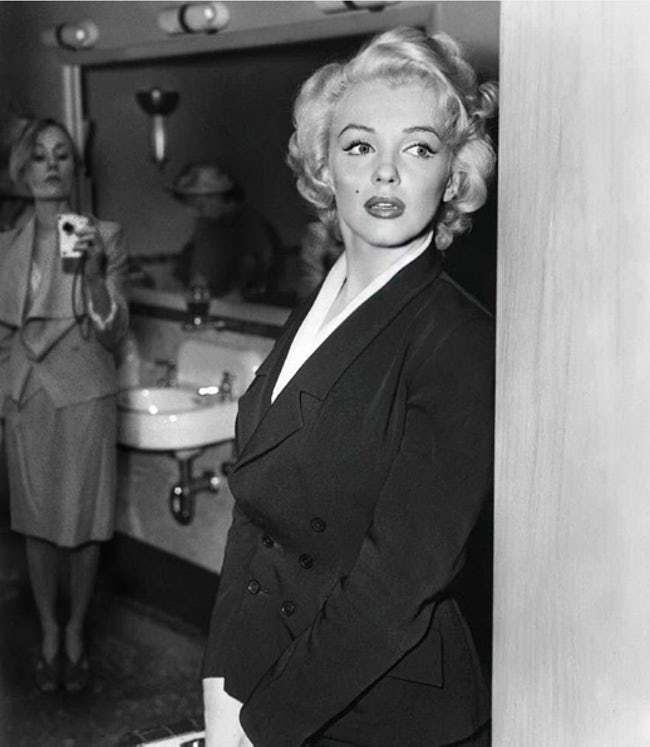 12. What is this guy doing in the middle of a Civil War? Well, looks like he was time traveling! 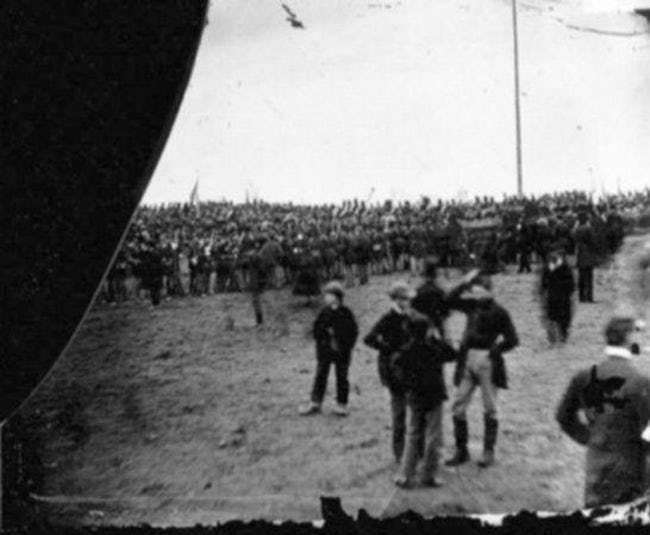 13. Cloud formation or a UFO?  Somebody needs to give me some answers! 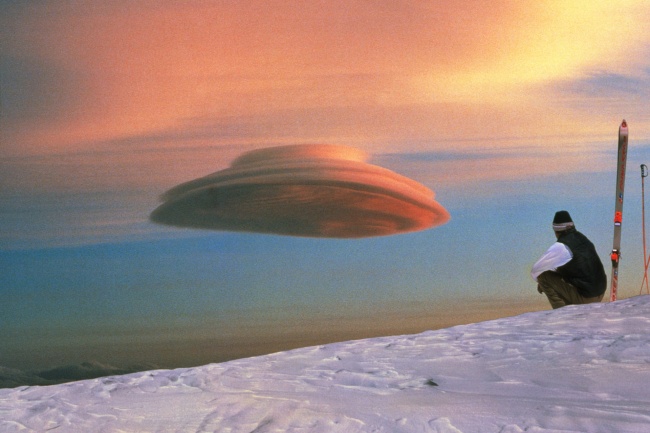 14. This is a meteorite piece, surely looks like it hides worlds inside. 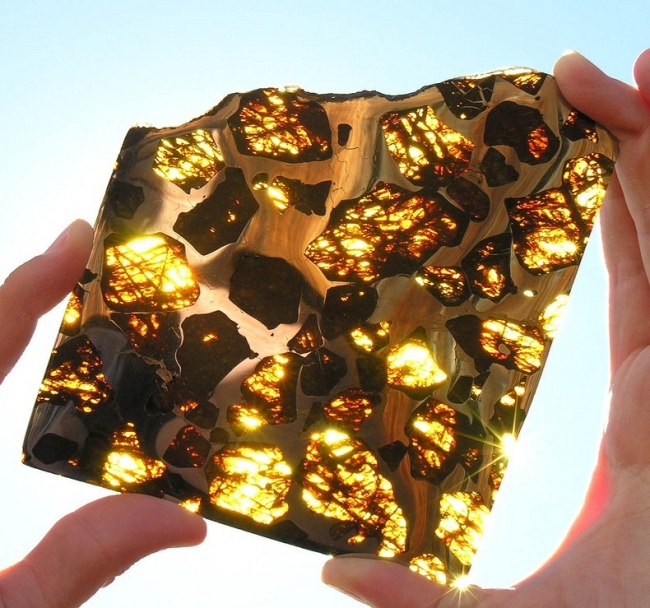 15. Nature’s magnificent creation makes the time stop. This horse in the ocean, a treat for your eyes. 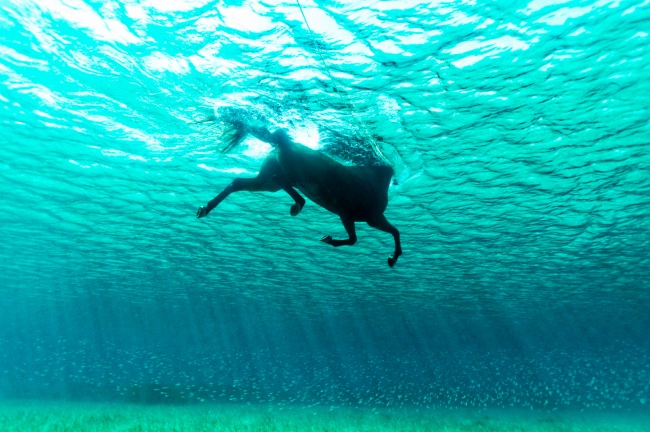 16. This is how Manhattan looked like before civilization dawned upon it. 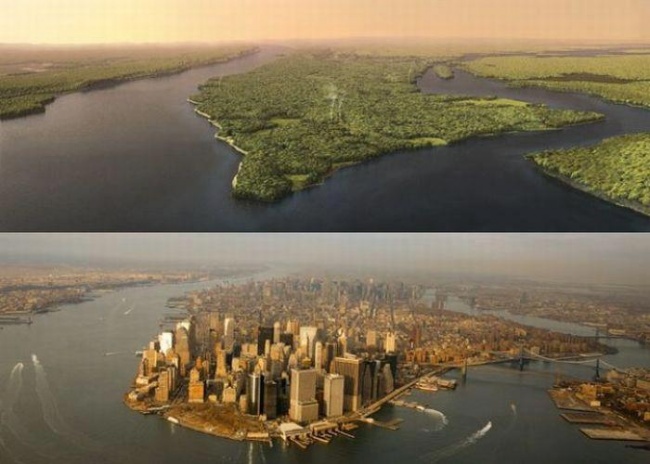 17. This Brazilian artist has something plugged into the wall which looks like an iPhone, and there’s this guy clicking pictures with his smartphone. Both were invented afterward. 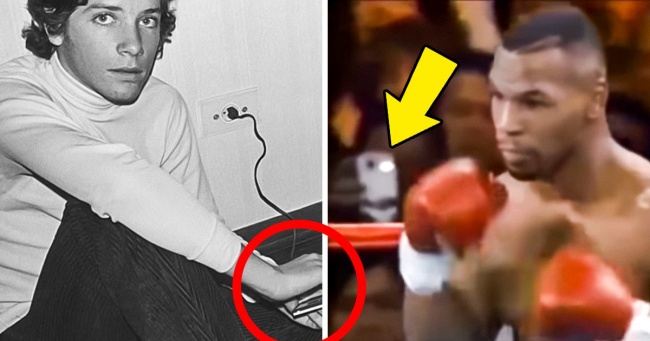 Read also: These T.V Reality Shows Are Actually Not Real

This Woman From Britain Had No TV Growing Up, Becomes The...