Shantinath Sul is a typical middle-aged, South Indian who is an engineer. Pretty normal, except for that he has 4.3 million followers on Instagram. Yes, you read that right 4.3. million(and he also has a blue tick of verified profile on his account as well)!! How did he do that, you ask? Simple, by looking better than Justin Bieber and by making hysterical recreation of famous celebrities. Sul mostly targets Hollywood celebrities for his parody videos and showcases how these celebrities will look in a common man’s body, not shadowed by insanely rich attires and bucket load of makeup.

Instagram is a great medium to showcase your talent to the world and Sul has has used the platform to his full advantage. While most parody artists jump that fine line between being silly and being crude, Sul knows the difference well and his videos trades on being hilariously cute. His videos are super dork and go viral for their silly ness. It is just impossible to watch his videos and not go rolling on floor laughing.

Sul was born on July 1st 1969 and he is a mechanical engineer by profession. Sul started making hilariously silly videos on celebrities that went viral in an instant, which motivated him to continue his silliness and keep on recreating celebrity looks. Most of these videos either poke fun at celebrities or on his own self.

Scroll down to check out some of JustSul’s amazing celebrity parodies. 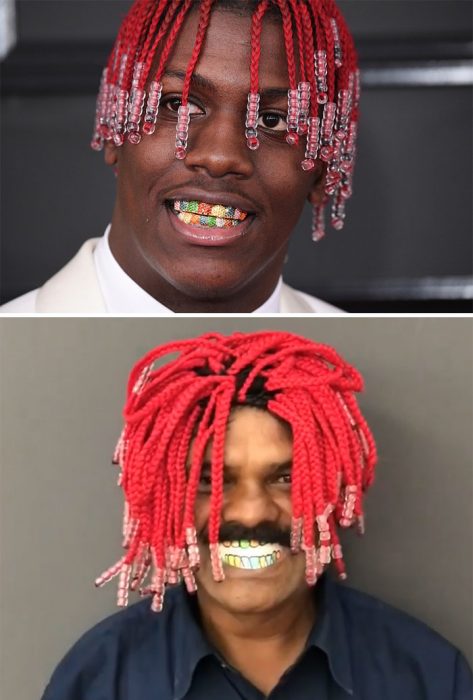 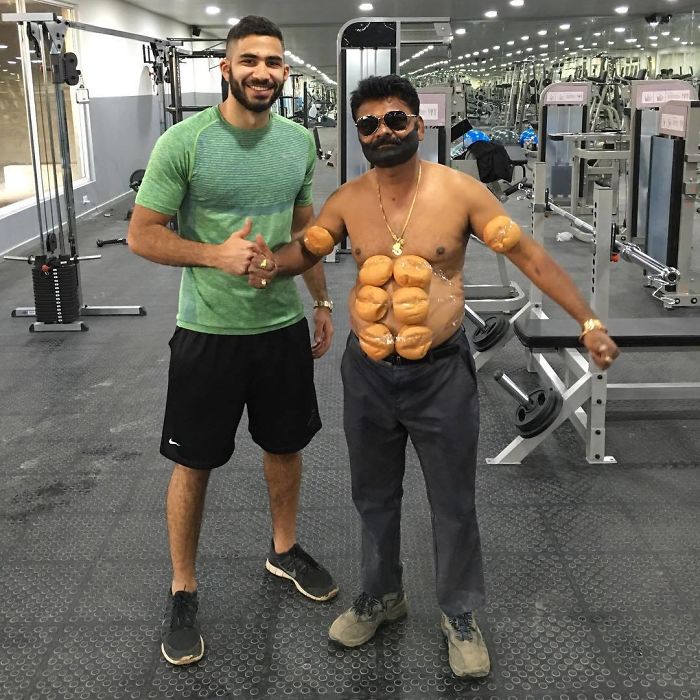 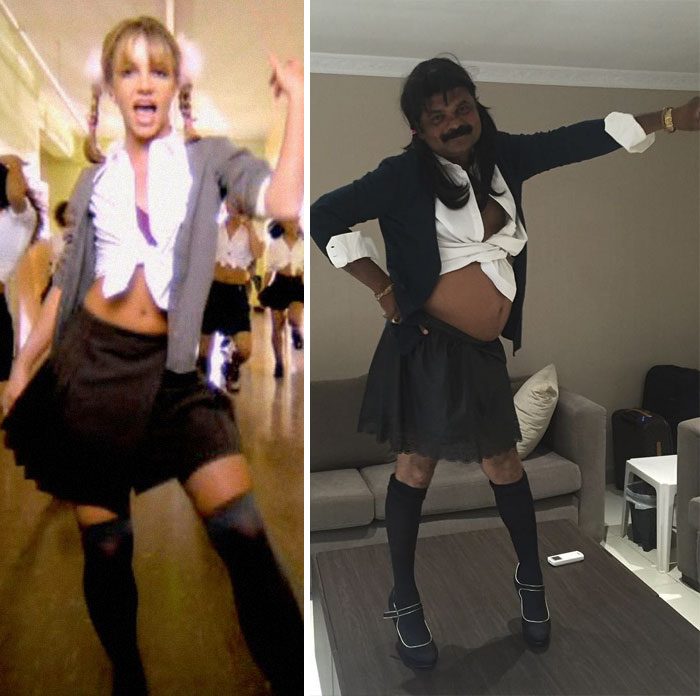 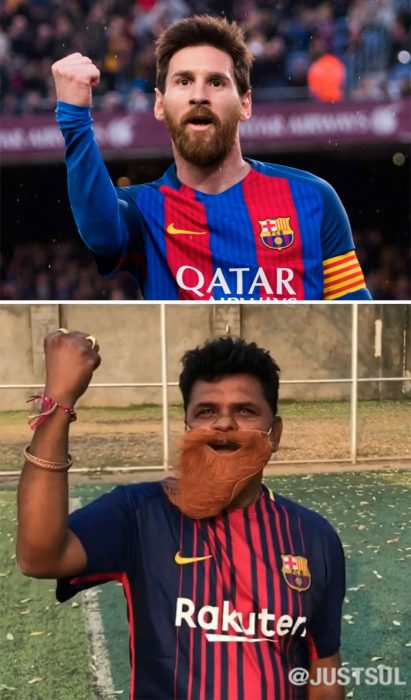 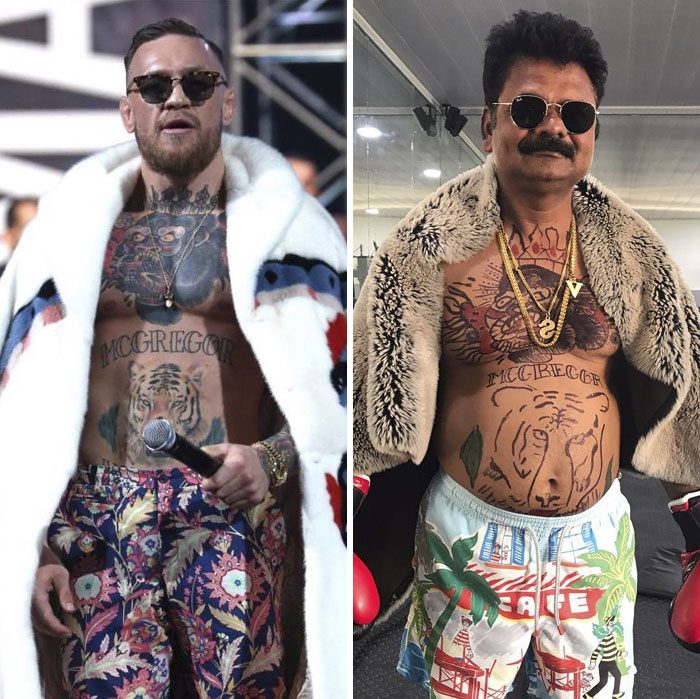 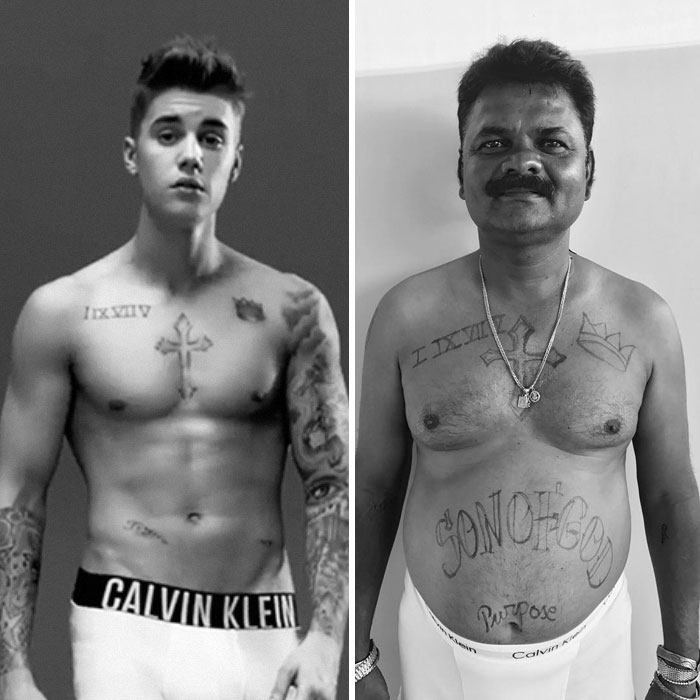 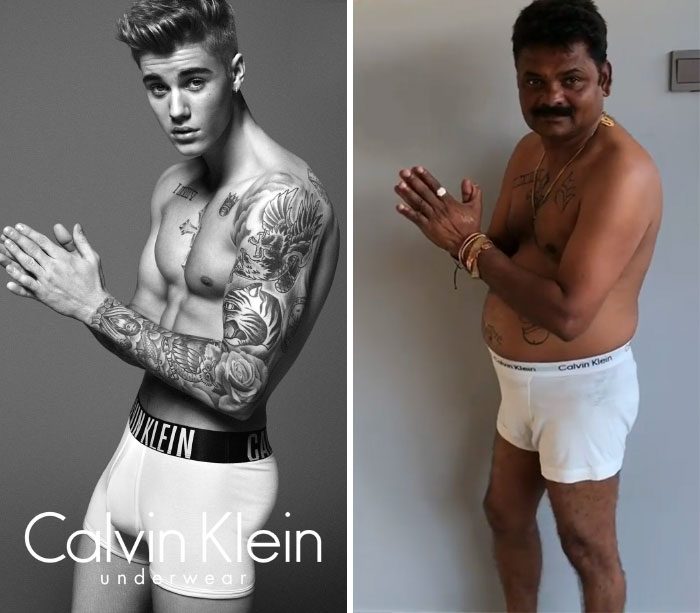 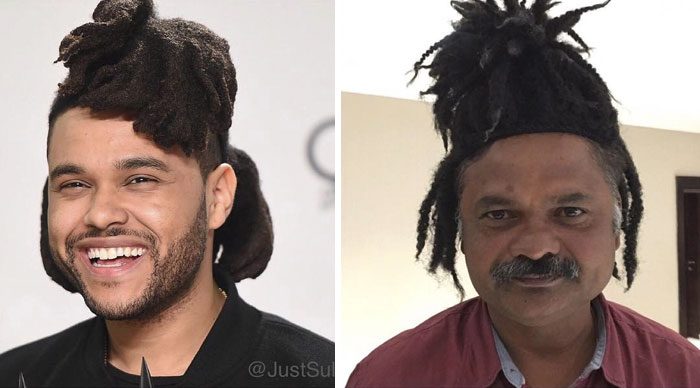 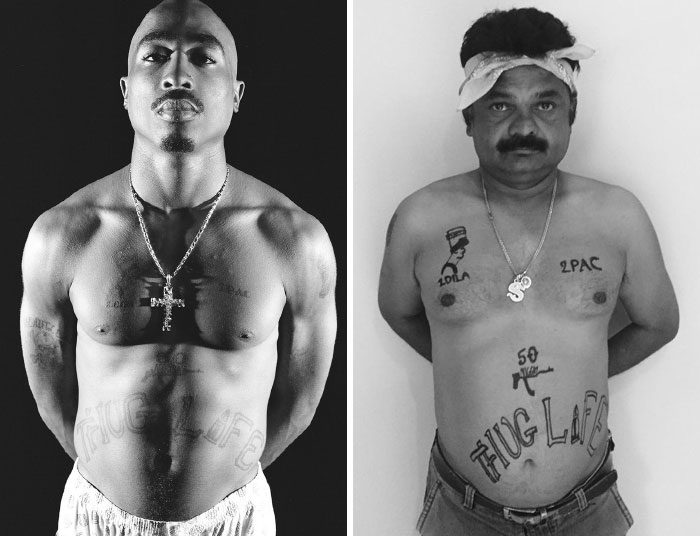 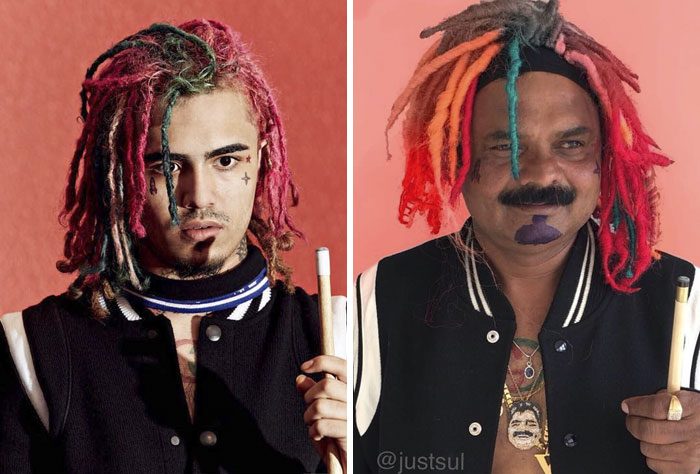 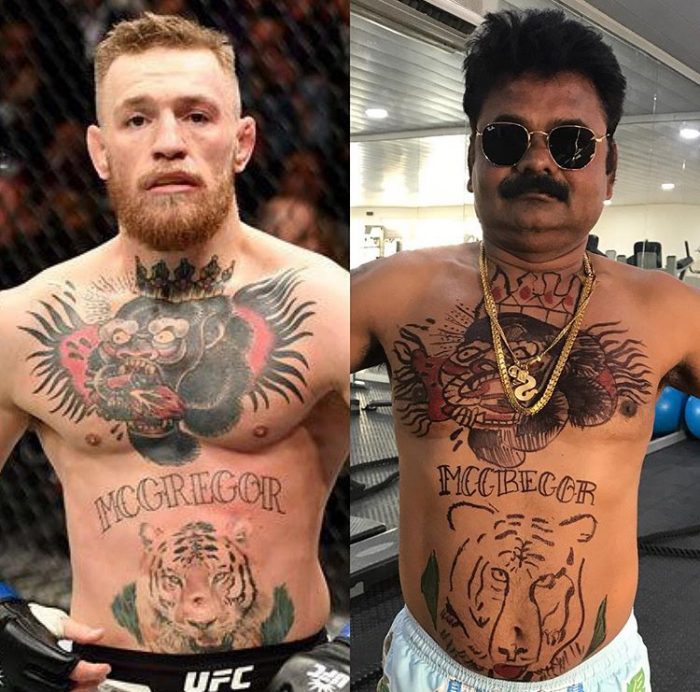 These Famous People You Didn’t Know Were Adopted