Sarcasm.co
Home WOW Thrilling Photos Of Stuff That Can Shock You In Awe

The world consists of many things and doesn’t stop at simple things we see daily like all the sceneries or the buildings and many more regular things we don’t even bother seeing anymore. Sometimes though we end up seeing things that are amazing and worth a watch. Somethings can be so amazing that they can be jaw-dropping and you’d genuinely go in mental shock as to how amazing it can be.

Below are some of these thrilling photos of stuff that’ll shock you:

Boeing 787 Compared To a Human Who’s Gonna Operate It. 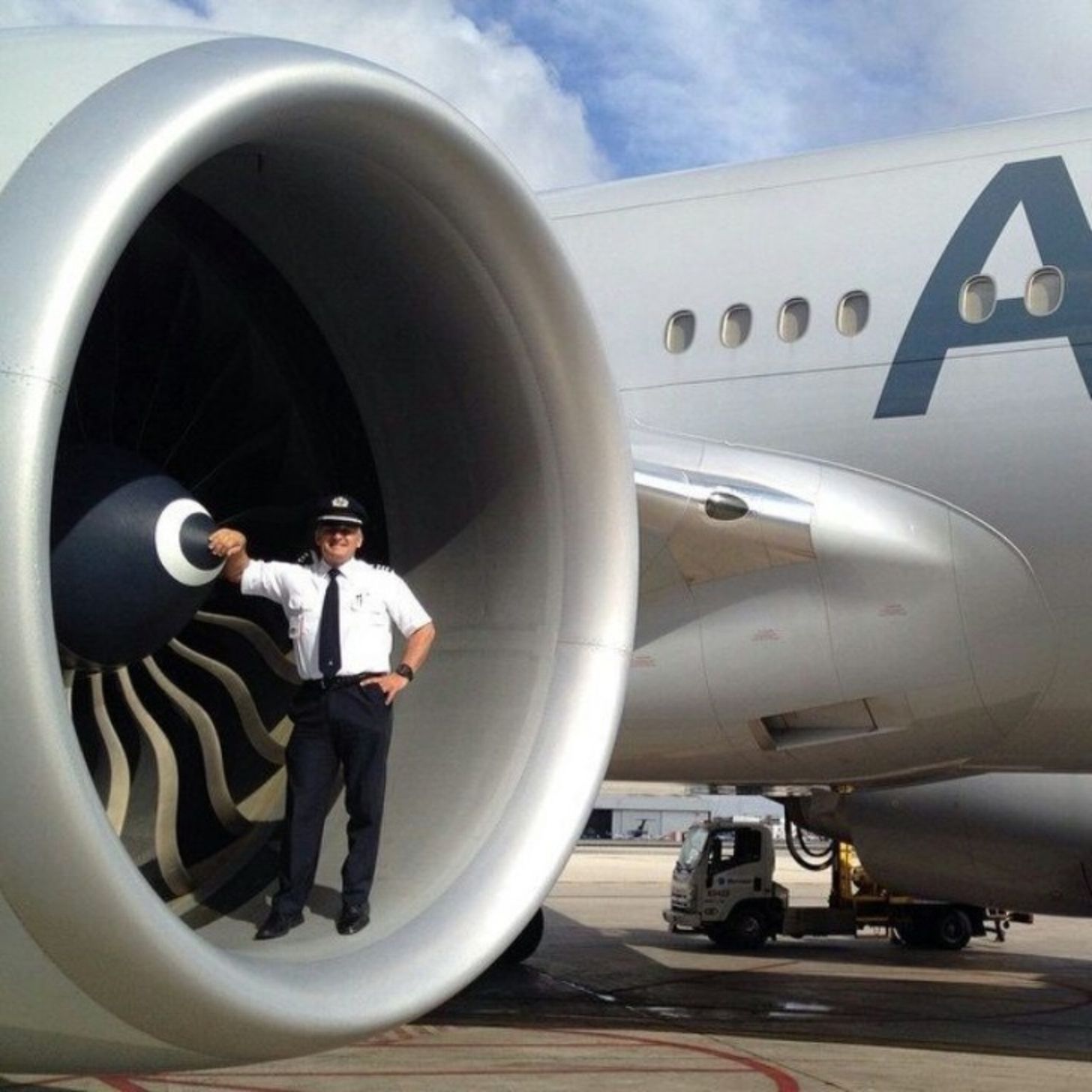 And this is just the engine, not even the whole flight. 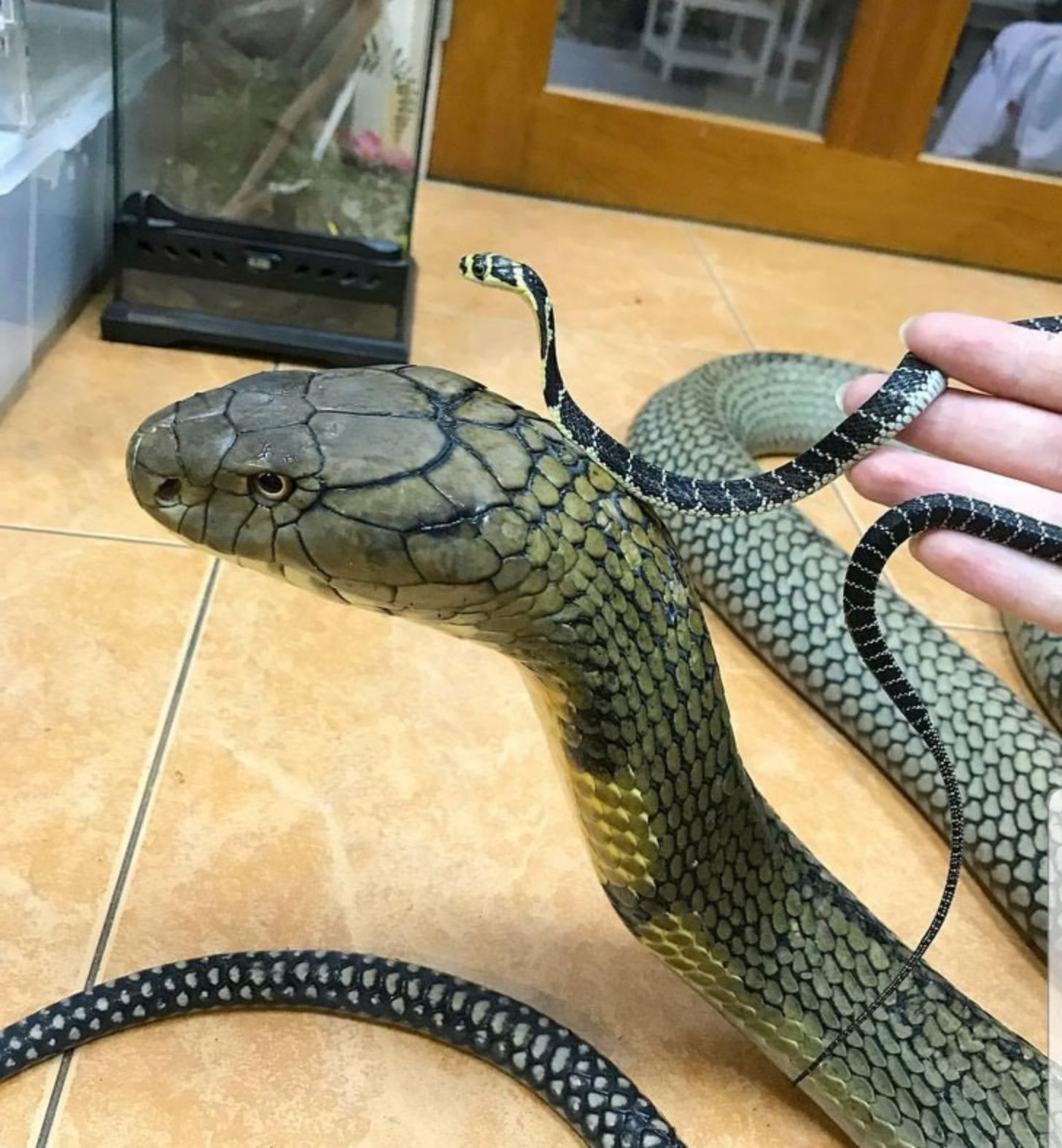 Both of them are equally poisonous and can definitely kill you in one bite, but you’ll get a shock when you see the size differences!

What is that exactly? 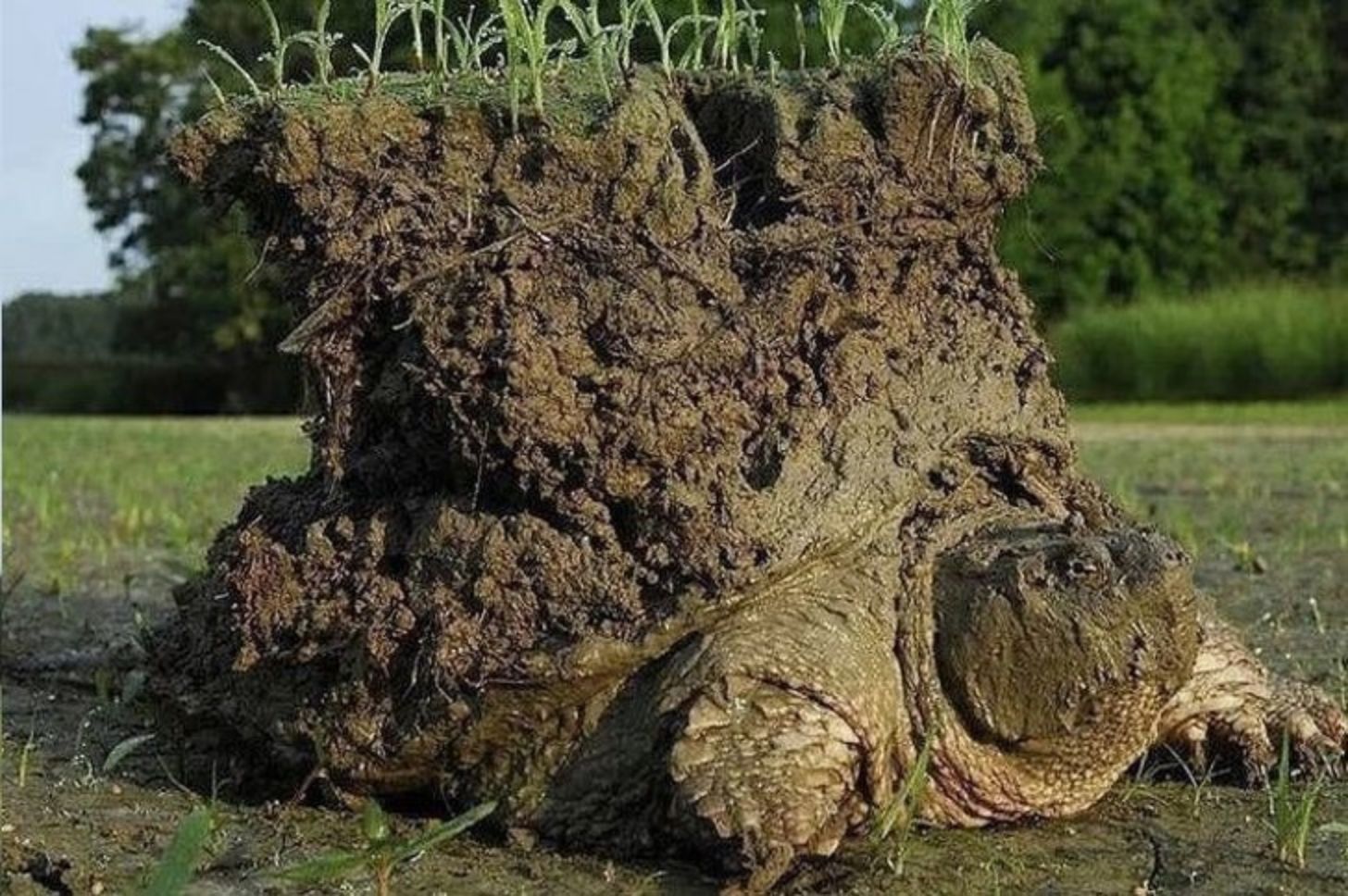 Some sort of tortoise or turtle who lived under so much mud that it has plantation on its shell now.

5 Generations in One Photo. 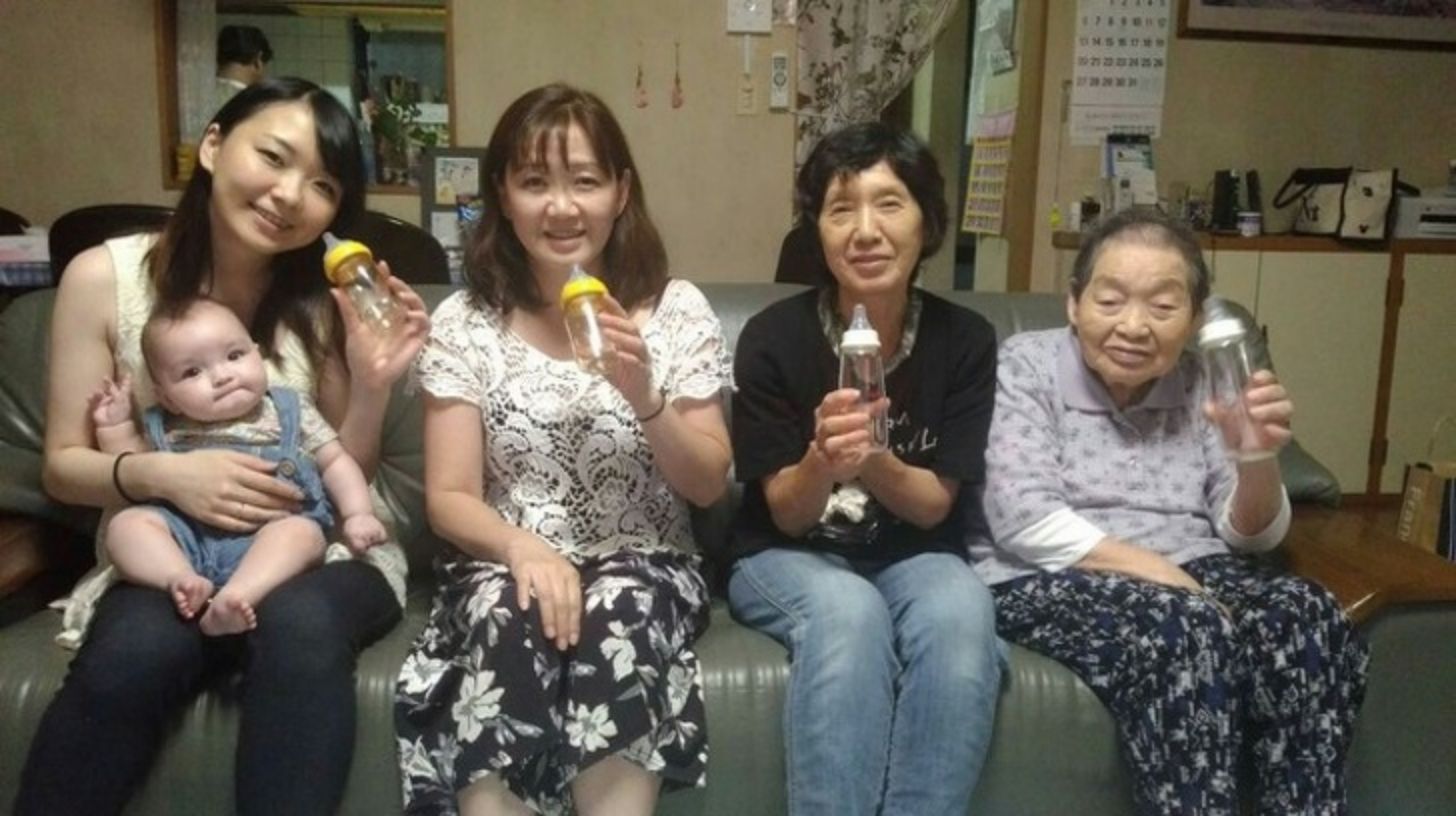 That’s definitely one of the rarest things you can see nowadays.

This Beautiful Piece Of Amber. 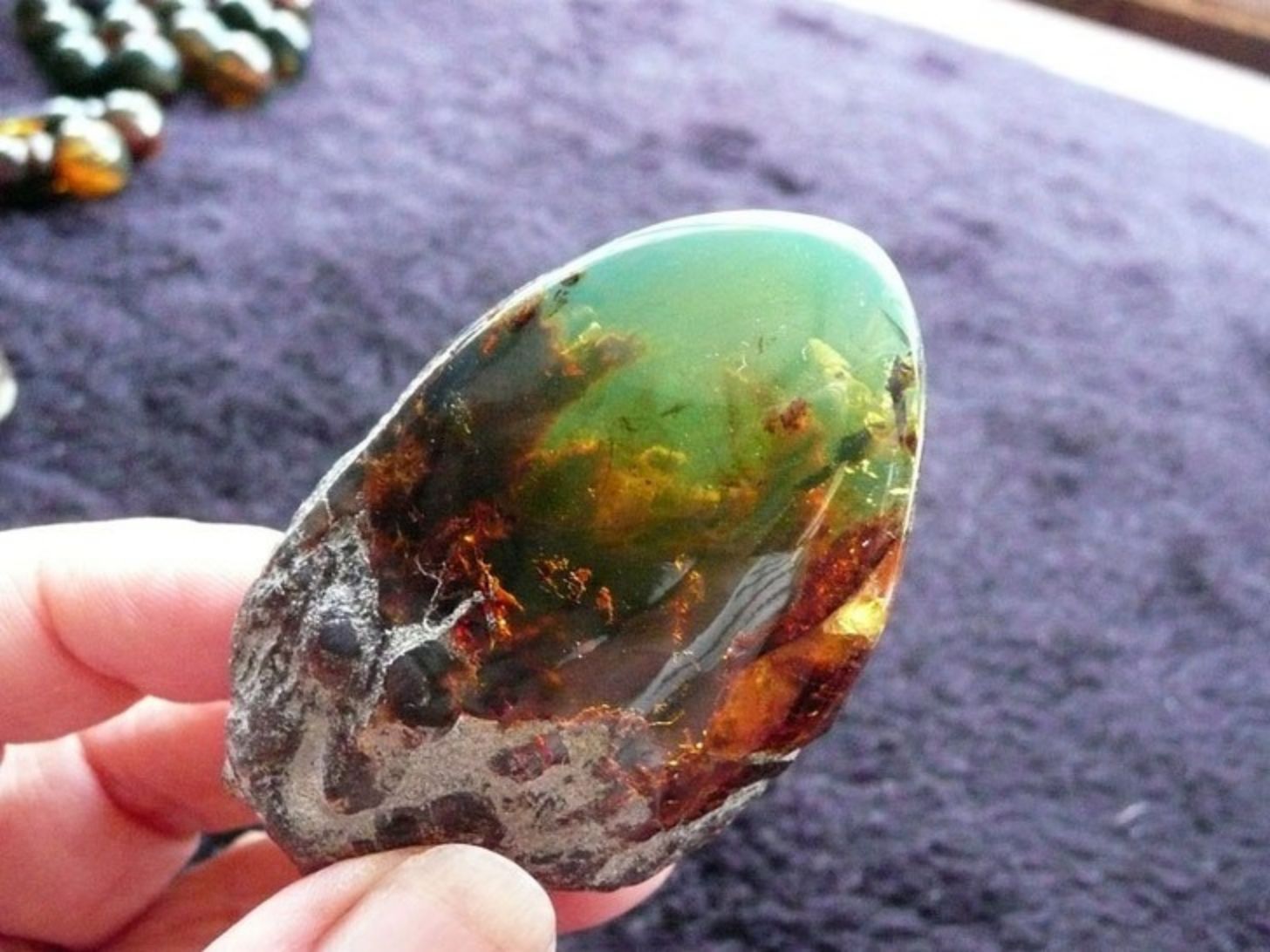 Found in the Dominican Republic, this piece looks like some sort of deep sea and depicts its beauty. 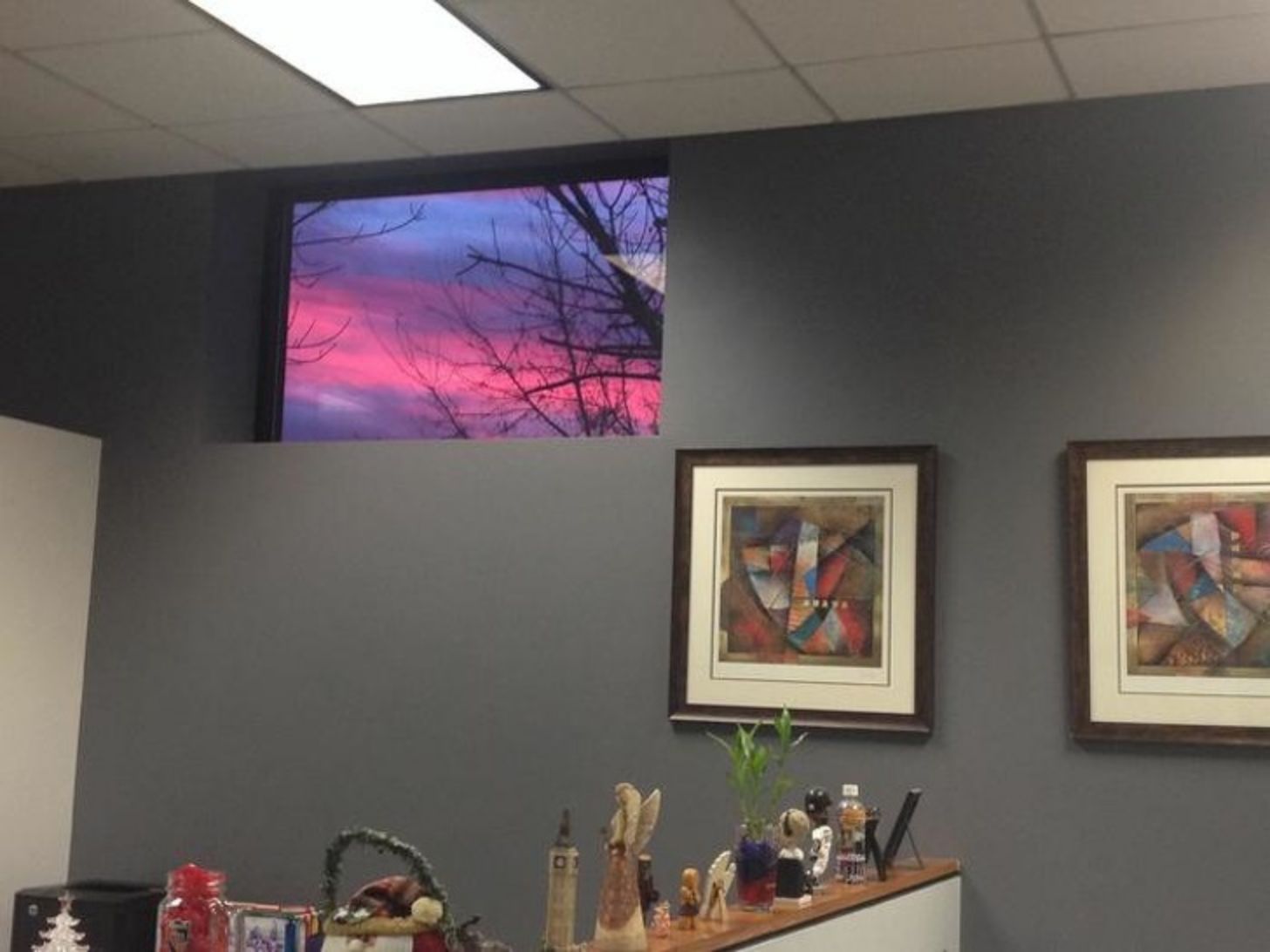 Well, that’s actually a window if you look closely and it’s just so amazing like some painting.

Russian Towns And Their Apartments. 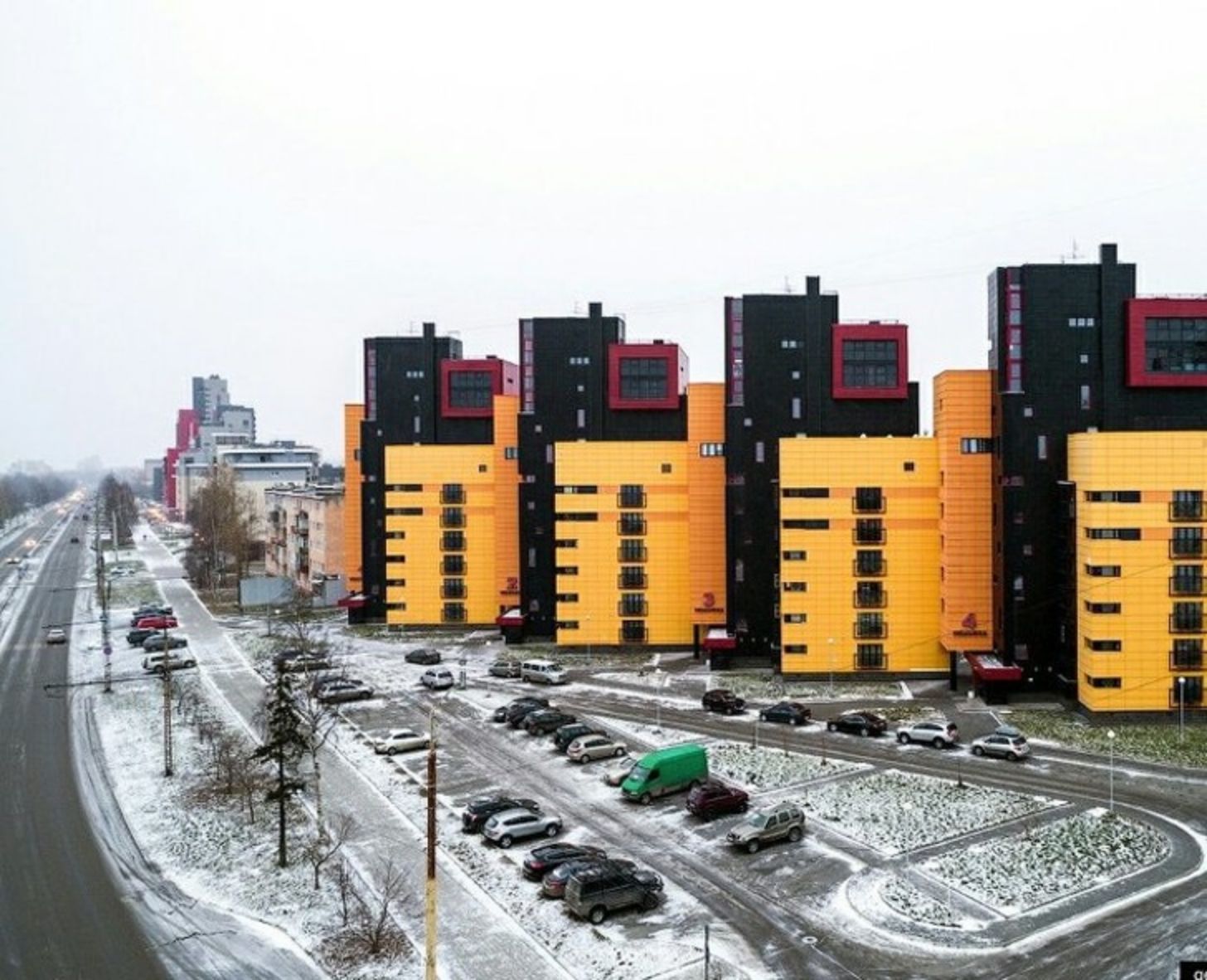 Everything looks so in order and so uniform that you’ll be in shock once you see them from inside and never know what apartment you’re in. 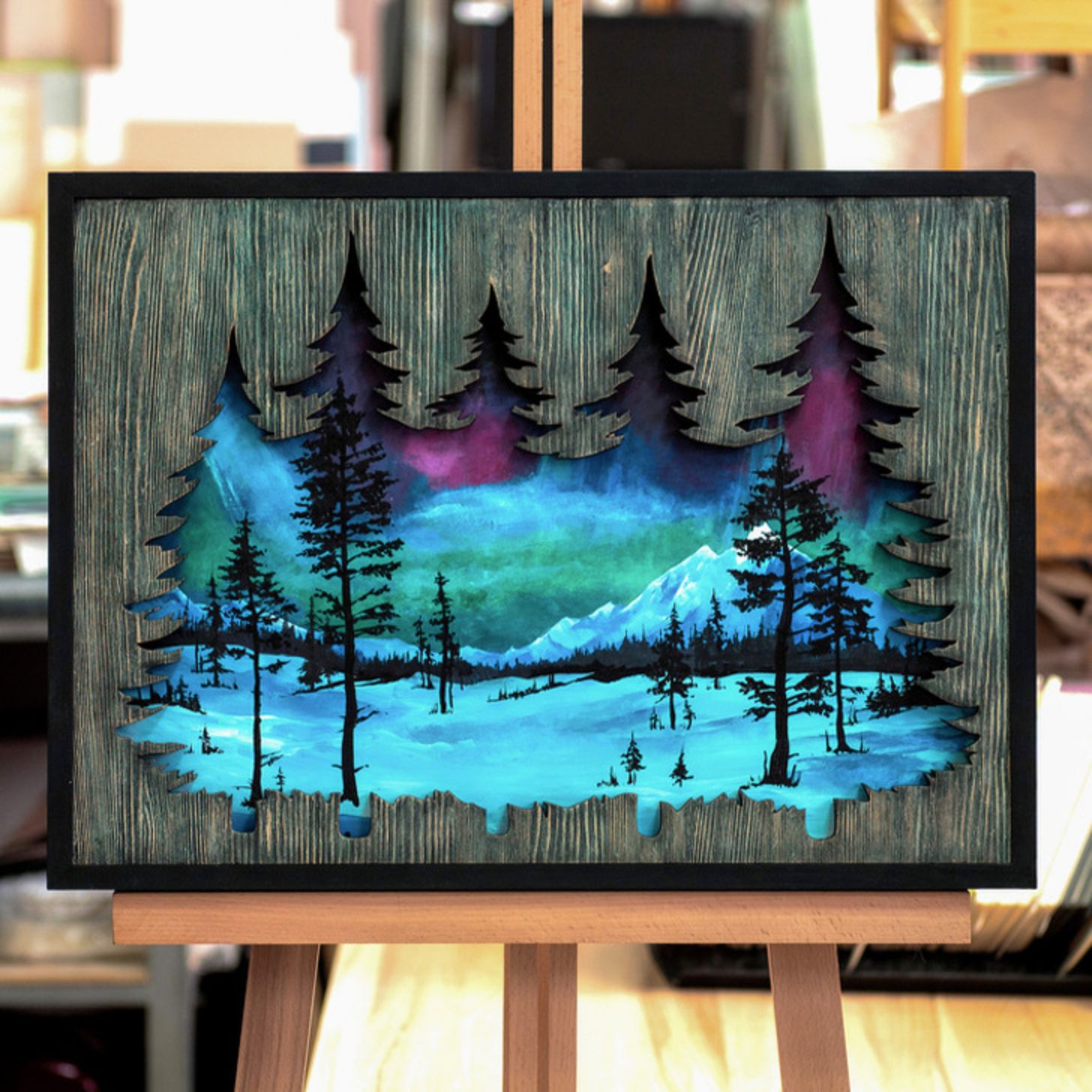 Definitely, one of those paintings anyone would want in their homes. The artist has done good work of using the frame as a part of the painting making it more realistic. 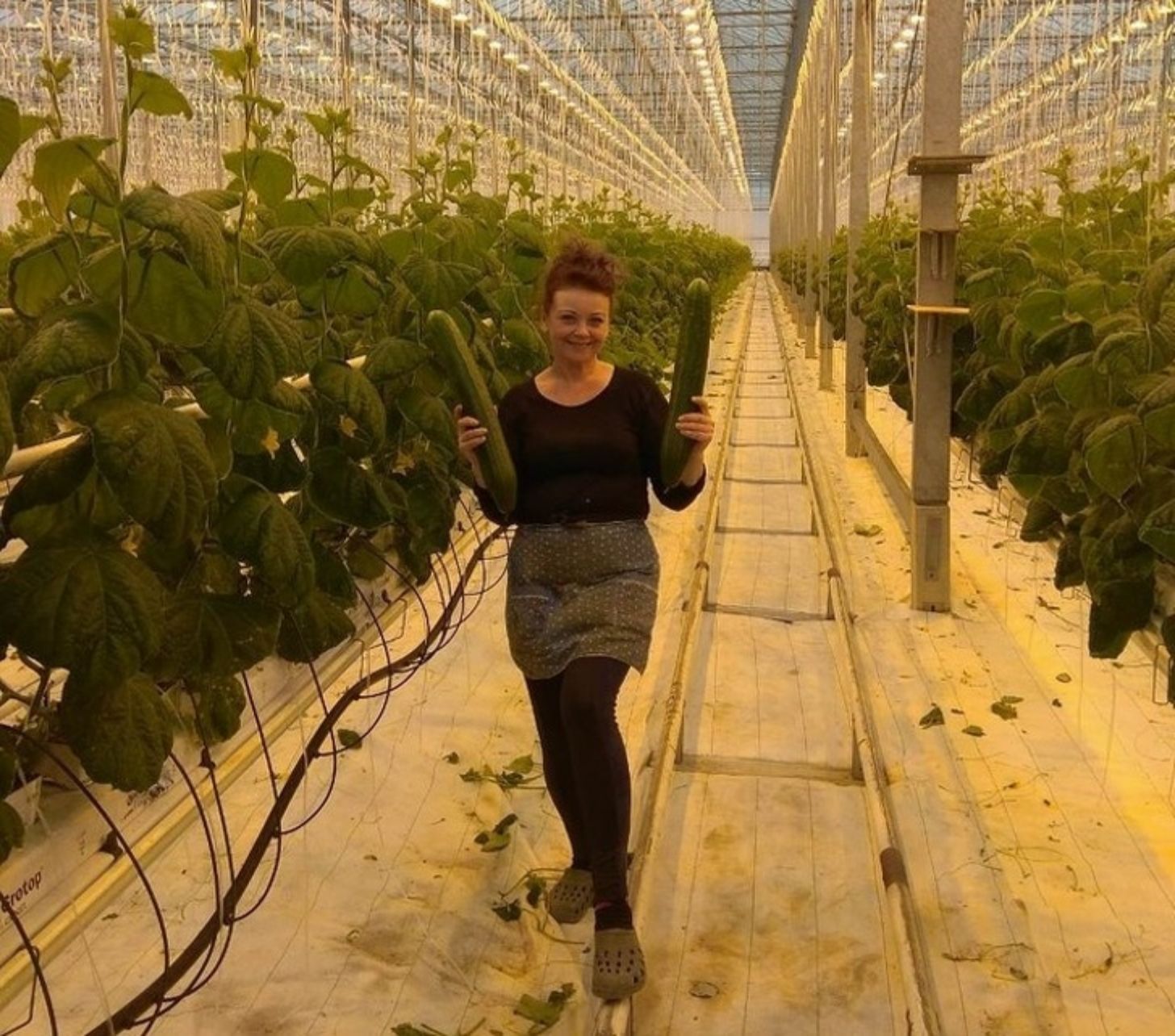 Bet you never saw cucumbers this big except for some weird videos and that’s how big they can get, in case you were wondering.

Ghosts Do Exist and They Are Scary!

There are wonders nature can do with it that’ll totally scare anyone out of the blue and you’ll be standing there in shock as to why is this rotating suddenly, is Harry Potter coming?

12 Absolutely Misleading Shadows That Will Make You Look Twice At...