Sarcasm.co
Home Celebrity Time Flies: Pictures Of Richest People In The World Then And Now

Almost all the richest people on the earth have earned their billions through hard work. They are not the richest men by dint of inheritance. They had to struggle and toil through various ups and downs to win their fortunes. This has also left an imprint on their face. Indeed, struggles do leave their footprints on faces. However, for these people the result of hard work and struggle is sweet. They could rise from the ranks of the ordinary to earn their first billions and then the successive billions. Their appearance too has undergone a change in all these years. Take a look at these faces during their younger years and compare them with their present look; you will feel the perseverance that these people have and the success that followed them.

At the age of 31 years, Jeff Bezos was a young chap with a dream in his eyes of establishing his nascent company Amazon. He had his first meeting with partners and clients next to a garage. He used to laugh then, and he still laughs, out loud but the confidence is palpable in his laughter. In 2017 he became the richest person in the world and through all these years his face has changed a lot. Yet, he was brimming with confidence.

Similarly Bill Gates founded Microsoft in 1976 at the age of 22 and became a billionaire in 1986. When he was just 13 years of age, he along with some of his friends had hacked into a computer in school and accessed secret information. What encouraged him to continue to work with computers was that instead of punishment for the offence, he was rewarded by a computer center with a job offer. At the age of 63 his face is wrinkled, but he still has those gleaning eyes and confidence.

Mark Zuckerberg is one of those rich people who earned their billions at a fairly young age, but he was at it from an young age when he developed the first messenger software. At 20 years of age he laid the framework of Facbook and at the age of 33 he was one of the richest persons in the world.

Let’s take a look at some of the richest celebs from where they started to now. 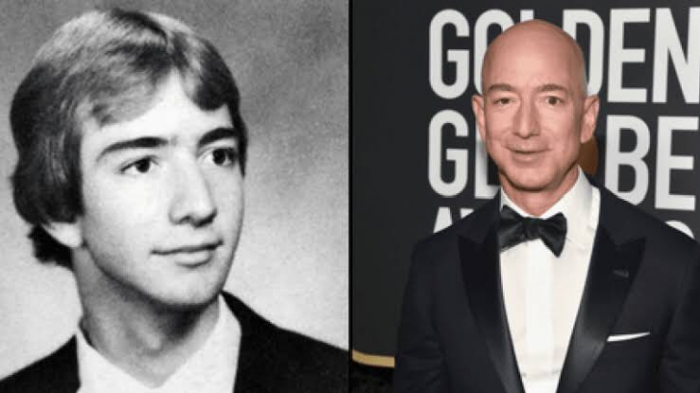 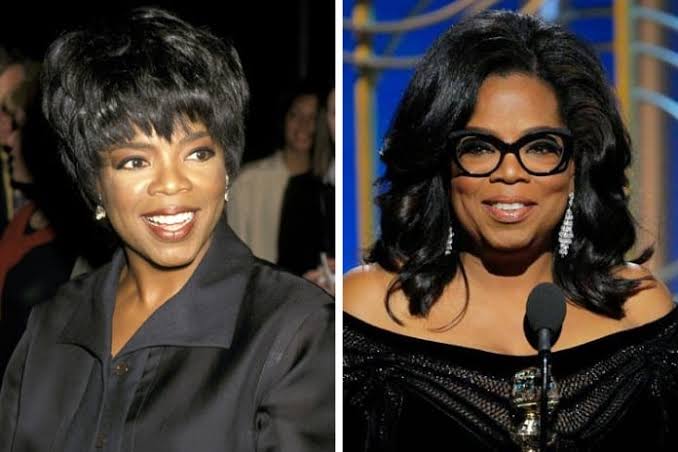 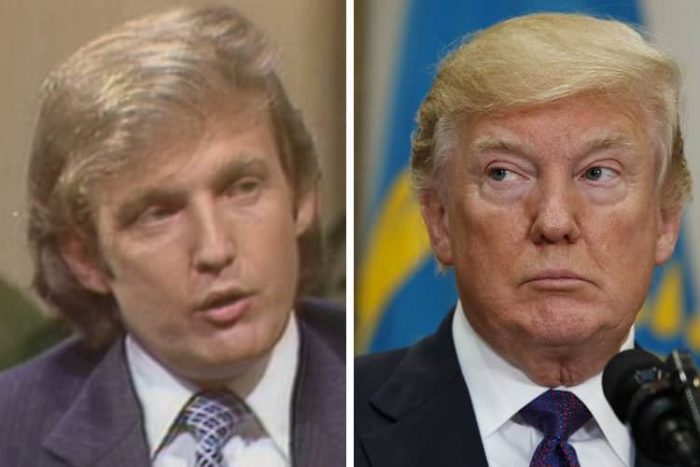 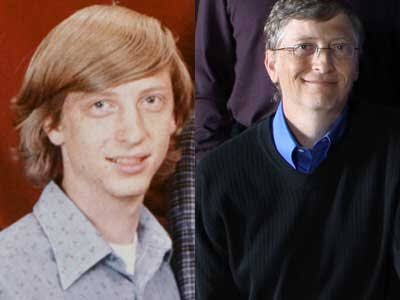 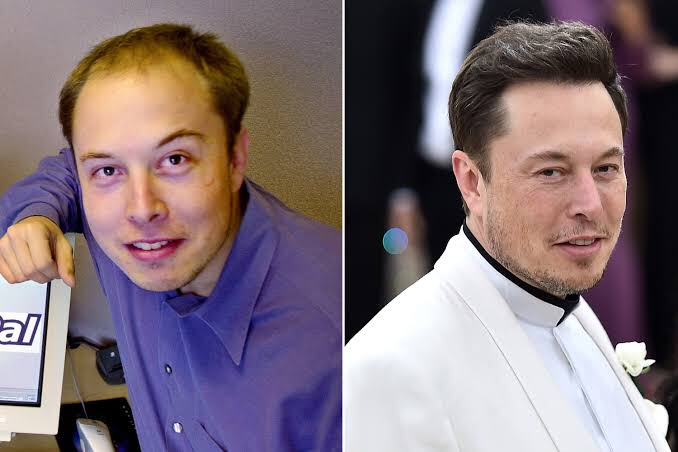 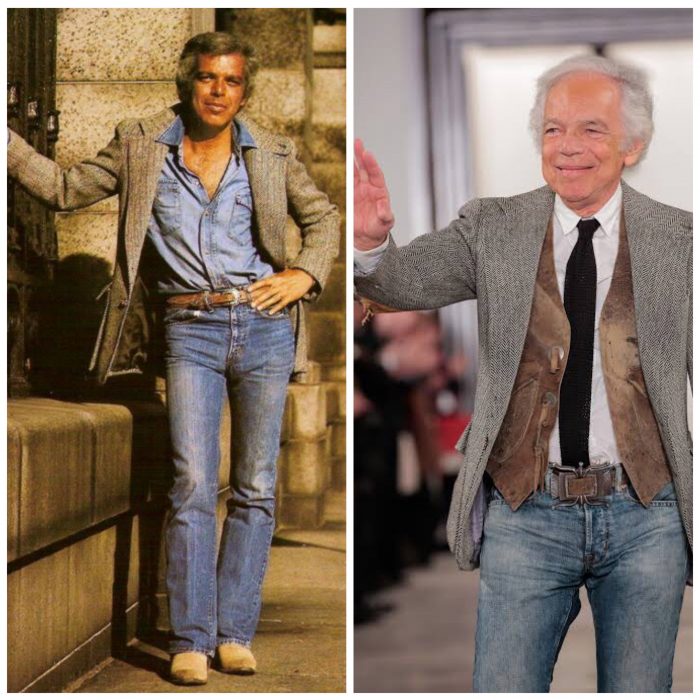 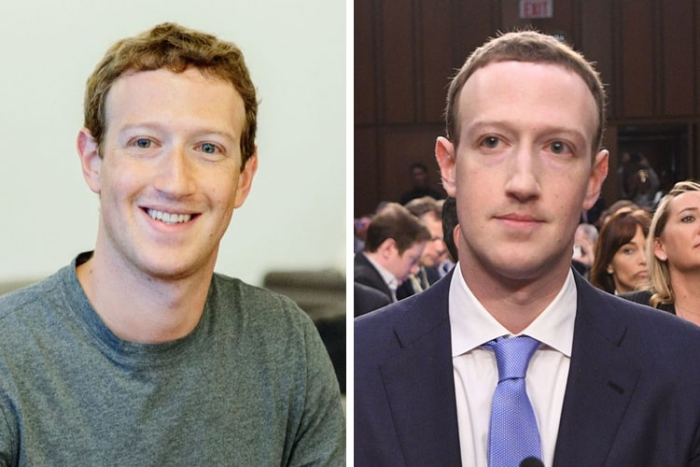 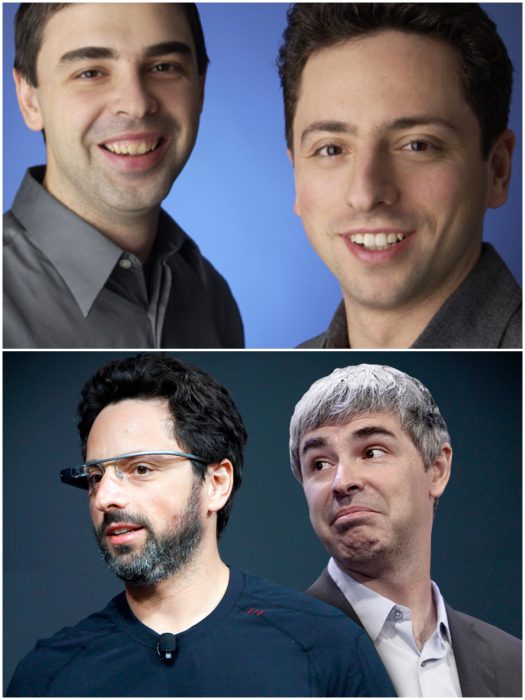 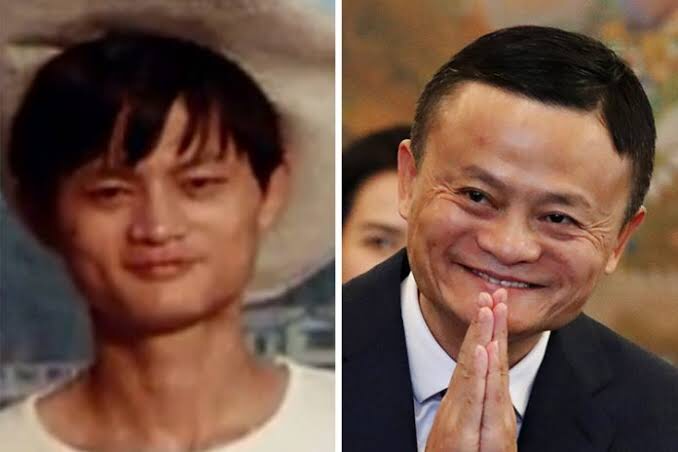 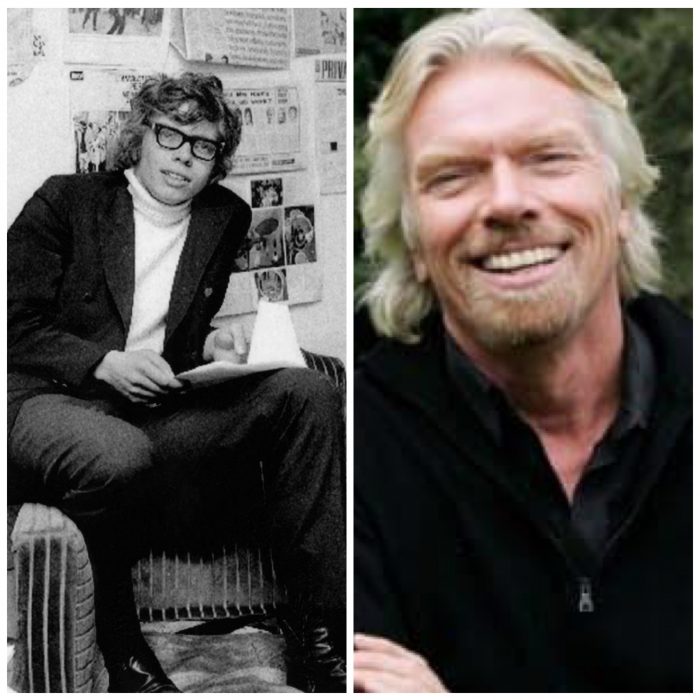 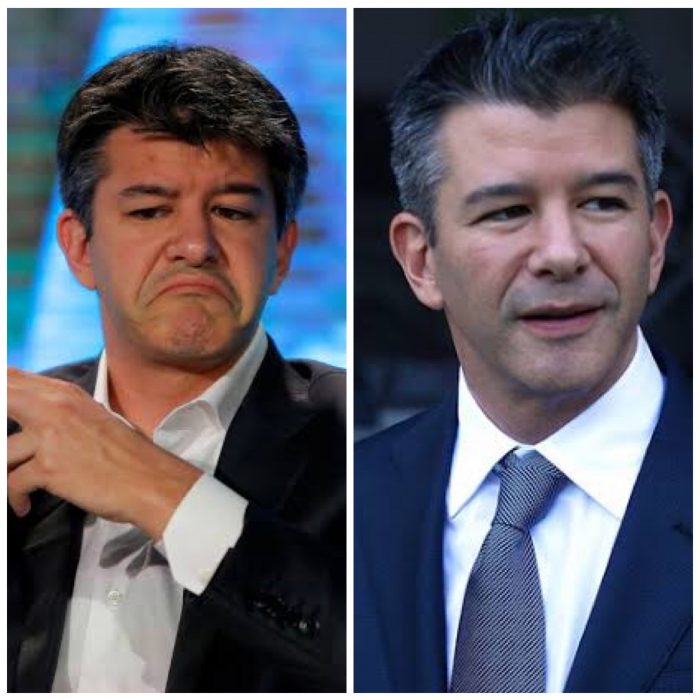