Yes, you heard it right. It’s not a motivational speech or some gimmick that inspired these people but in fact, it was actually a TV show who helped these people lose weight. ‘My 600 lb life’ is a popular TV show which comes on TLC channel. They help people with obesity to lose weight and improve their overall fitness. Here in this article, we have listed some impressive weight loss stories that can inspire anyone who is thinking to lose weight.

Also read: Celebrities Who Suddenly Changed So Much That They Became Almost Unrecognizable

10 impressive story of people who went through a shocking weight loss transformation and it was all done on a TV show.

When Christina was 12 years old, she was 286 lb, and when she became 25, she weighed more around 660 lb. She started feeling insecure about her body and never used to come out. She became totally dependant on her husband and mom. Being a participant on the TV show, she followed a strict diet and in just 2 years, she managed to lose 522 lb. 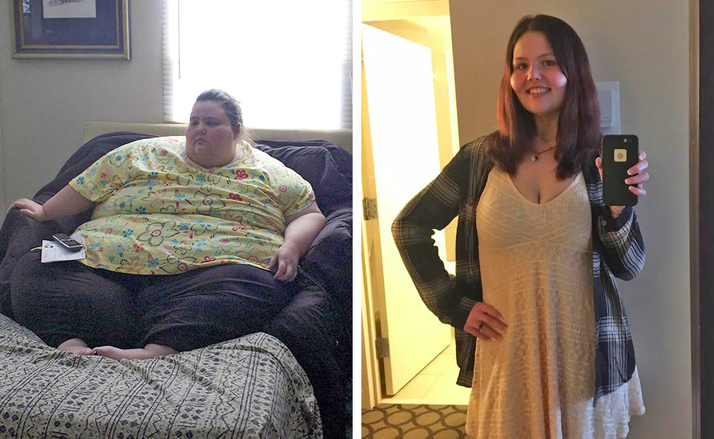 Marla gained excessive weight because of overeating disorder which was caused due to stress. By the time she realized it was too late, she weighed 793 lb. She started feeling low and kept herself away from people. She decided to fight for her life and good health which made her lose around 500 lb. 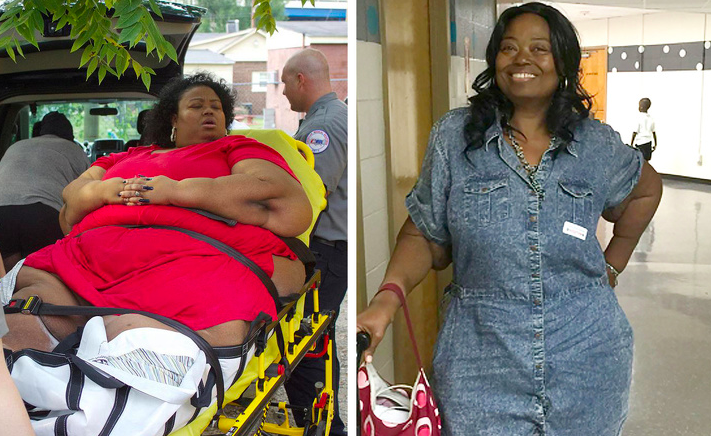 Amber Rachdi weighed 660 lb when she was 24 years old. She left her apartment and moved in with her parents because she was unable to take care of herself. When she joined the TV show, she had to go through gastric bypass surgery. She started going to the gym regularly, followed a strict diet and in just 6 months, she lost 90 lb which is just amazing. 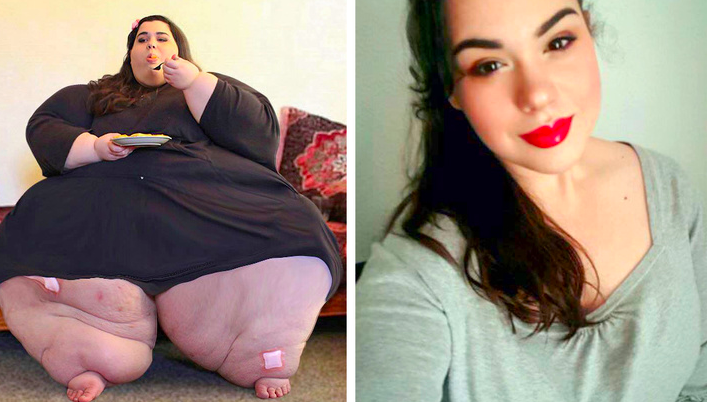 Chuck never had any weight issues in the past. But things changed after his wife died. He went through a trauma and in depression, he started overeating. He became completely unrecognized and it was getting difficult for him to get back in shape. Thanks to the project which helped him in being fitter and healthier. 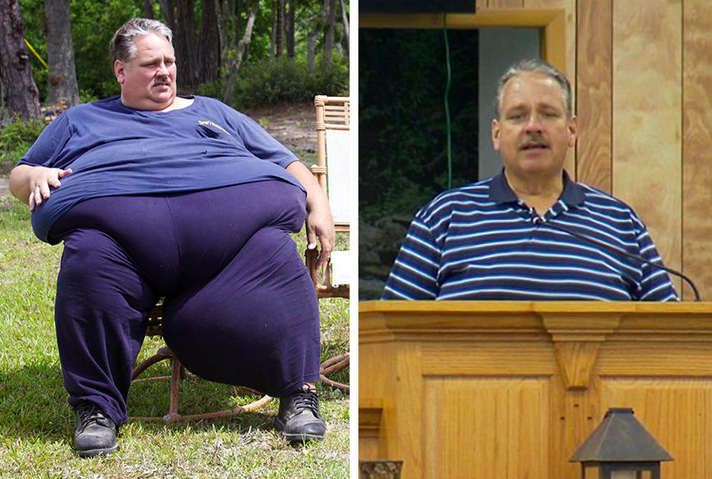 In order to lose weight, Susan had to go through a gastric bypass surgery which changed her eating patterns under the guidance fo nutritionists. They helped her lose 407 lb. 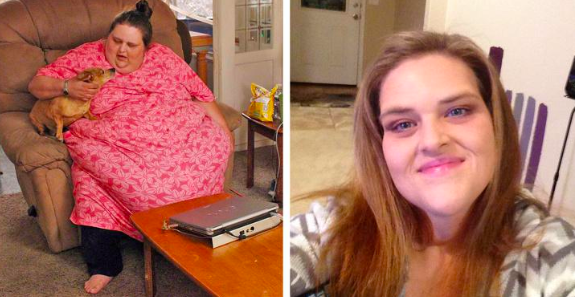 Under the guidance of experts and fitness assistants, Donald lost 400 lb in 4 years. Post surgery, he didn’t get a chance to do any physical exercise, so now he is in a wheelchair. 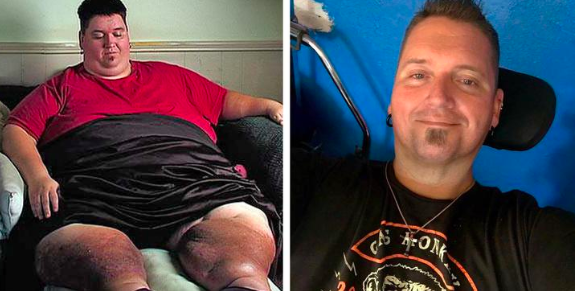 Nikki realized that her obesity can be very dangerous for her life when she turned 33. She gained weight because of overeating disorder. Her father took her to the hospital for gastric bypass surgery but she had to lose 43 lbs to go through the surgery or else she would die. After exercise, proper diet she is now 25 lb and living a happy life. 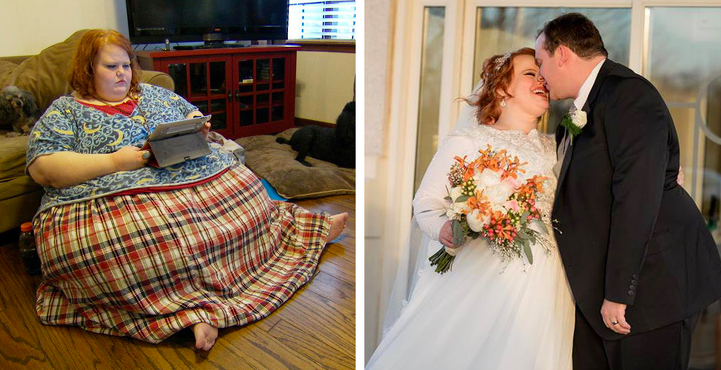 Melissa is one of the primary members of My 600 lb life TV show.D. After proper guidance and assistance, when she lost 150 lb, it motivated her to lose more weight. Now she is 176 lb and it didn’t cause any issues in her pregnancy. 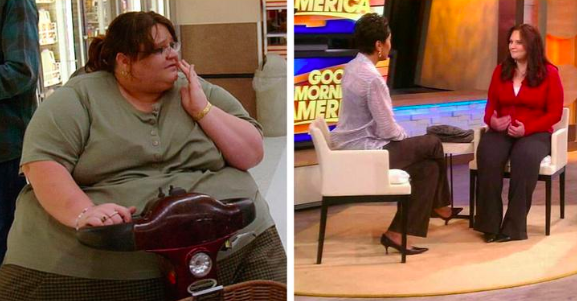 When Paula was scared about her children’s future, she became more worried and started concentrating on her weight loss plan. After the gastric bypass surgery, she weighed around 198 lb. 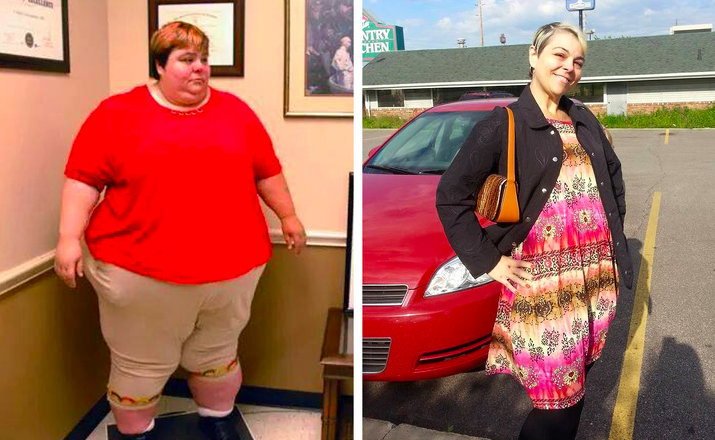 When June weighed 595 lb, she was terrified because of her weight. She reached out to specialists for help. After successful gastric bypass surgery, exercise and healthy eating habit, now she weighs 300 lb. 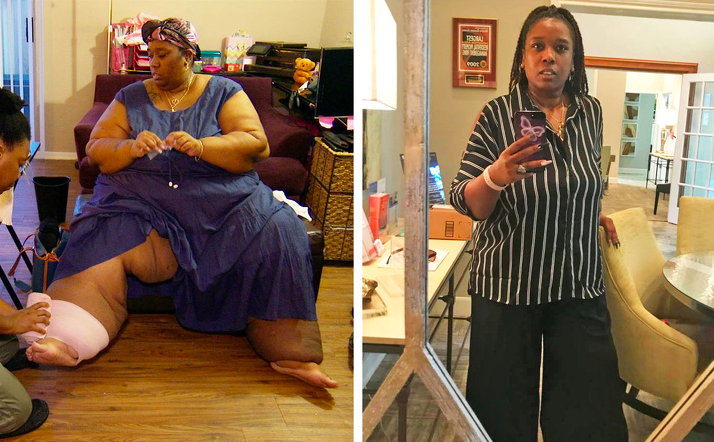 Also read: Children Of The Most Beautiful Celebrities Look Like This!

12 Scientifically Proven Benefits Of Being Thankful