Sarcasm.co
Home Celebrity Actors Who Have Successfully Achieved The Dream Body And We Are Crushing...

Actors have a hard life. There are always on the spotlight and hence need to look on point. Sometimes they need to go for a drastic body transformation for their roles. So here are a few of them who have pushed their limits and achieved the dream body. 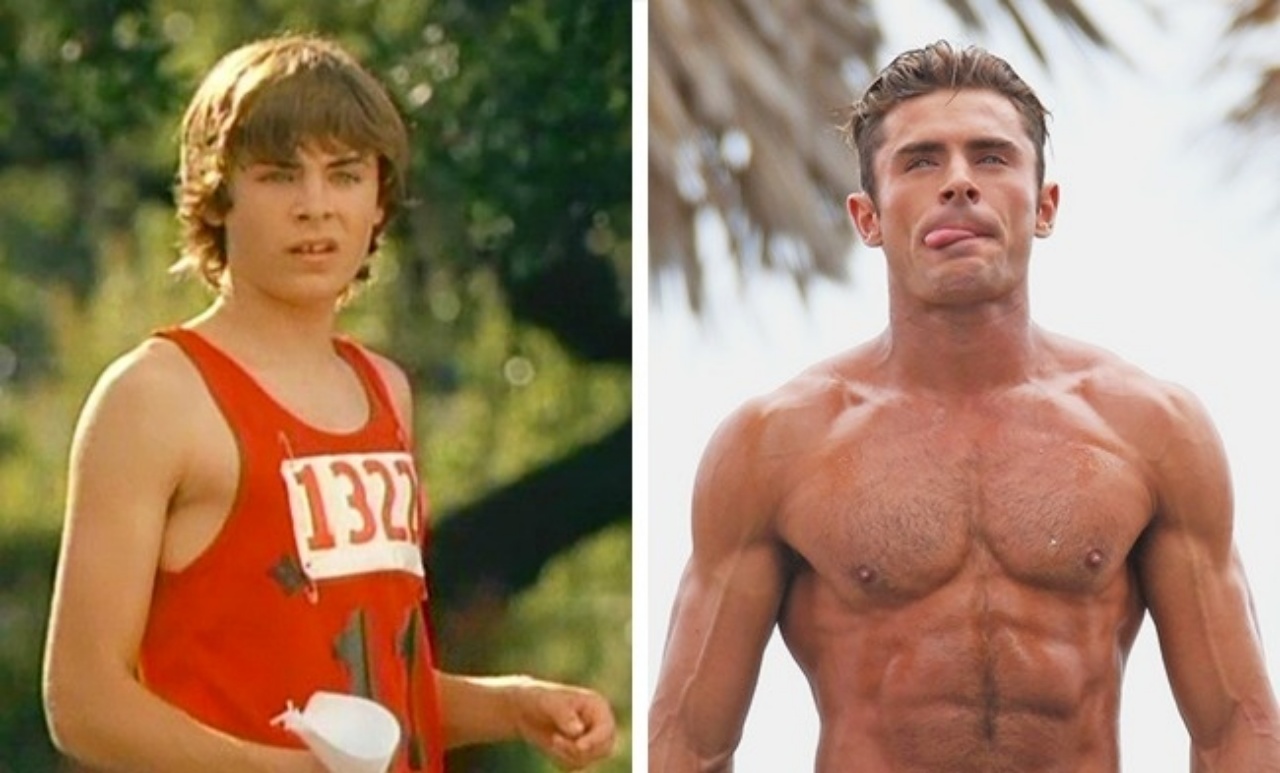 From a skinny teenager to the ripped body, Zac Efron has come along way. You might remember his role of lifeguard from the movie Baywatch. Find that he needed the beachbody. 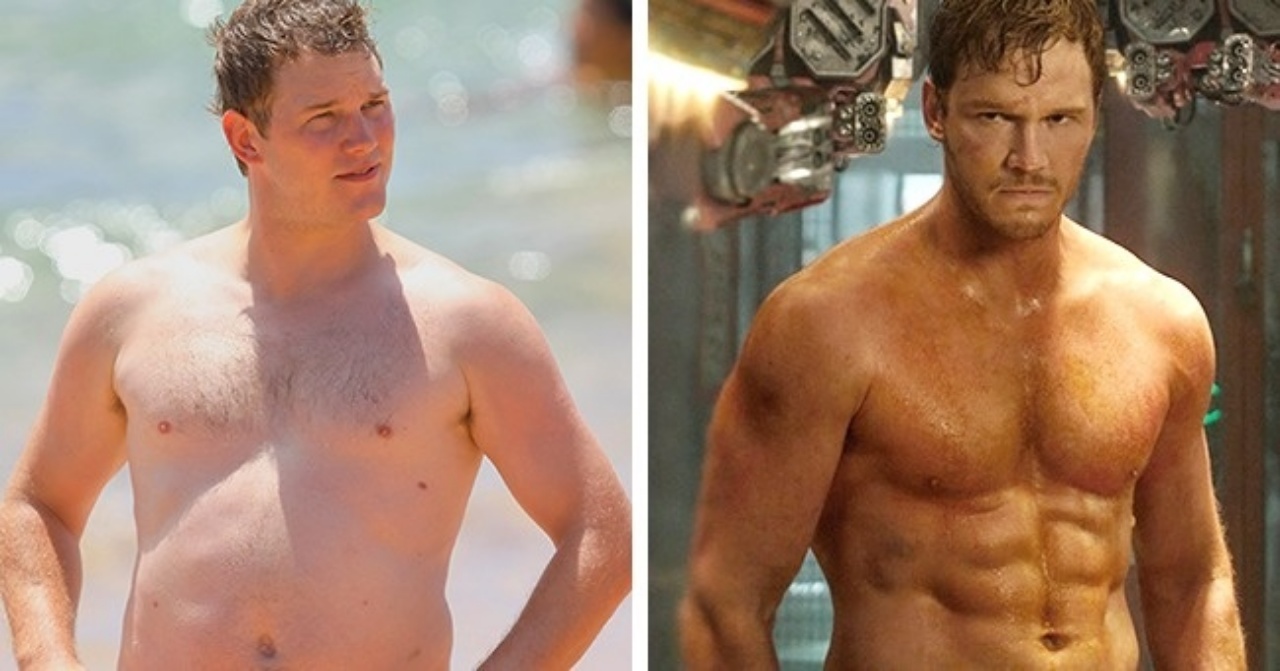 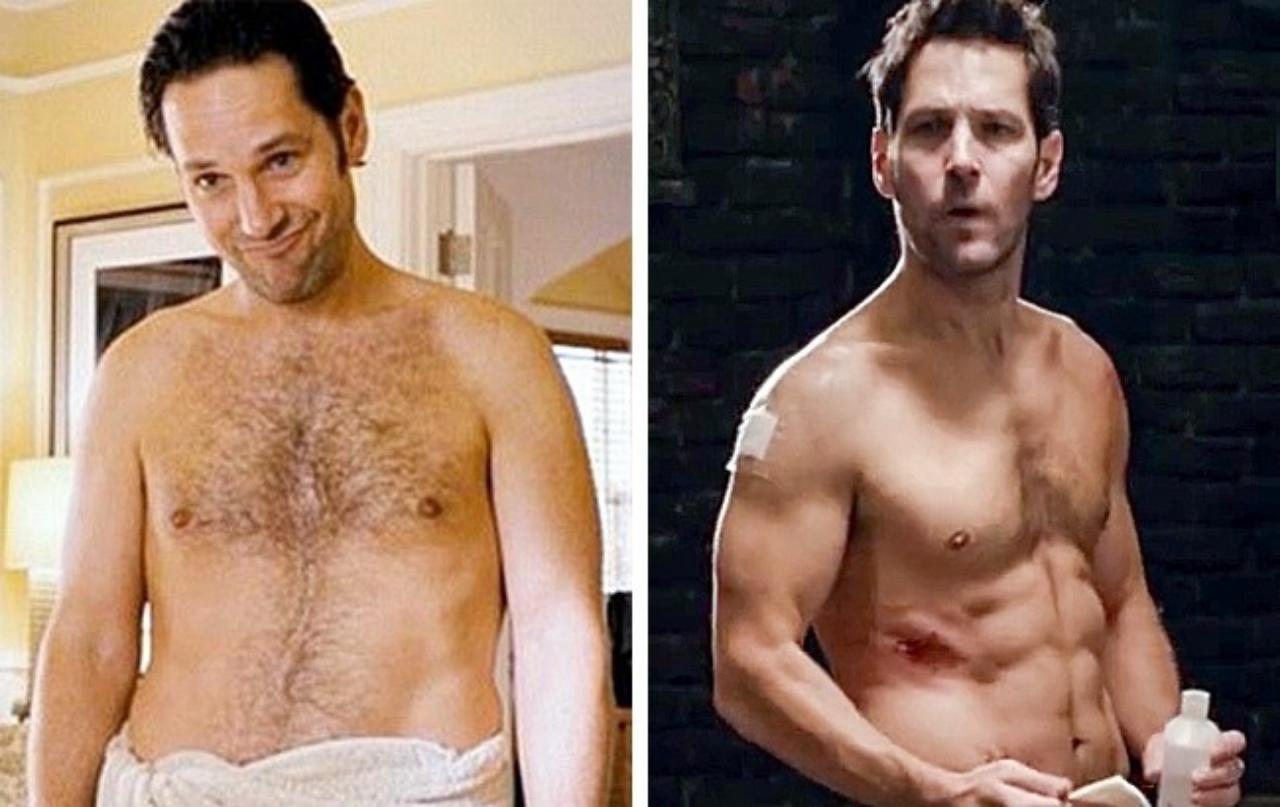 Action movies require heroes who are in great shape and athletic. Paul Rudd, to play his character in ‘Ant-man’ maintained a strict diet and regular exercise. 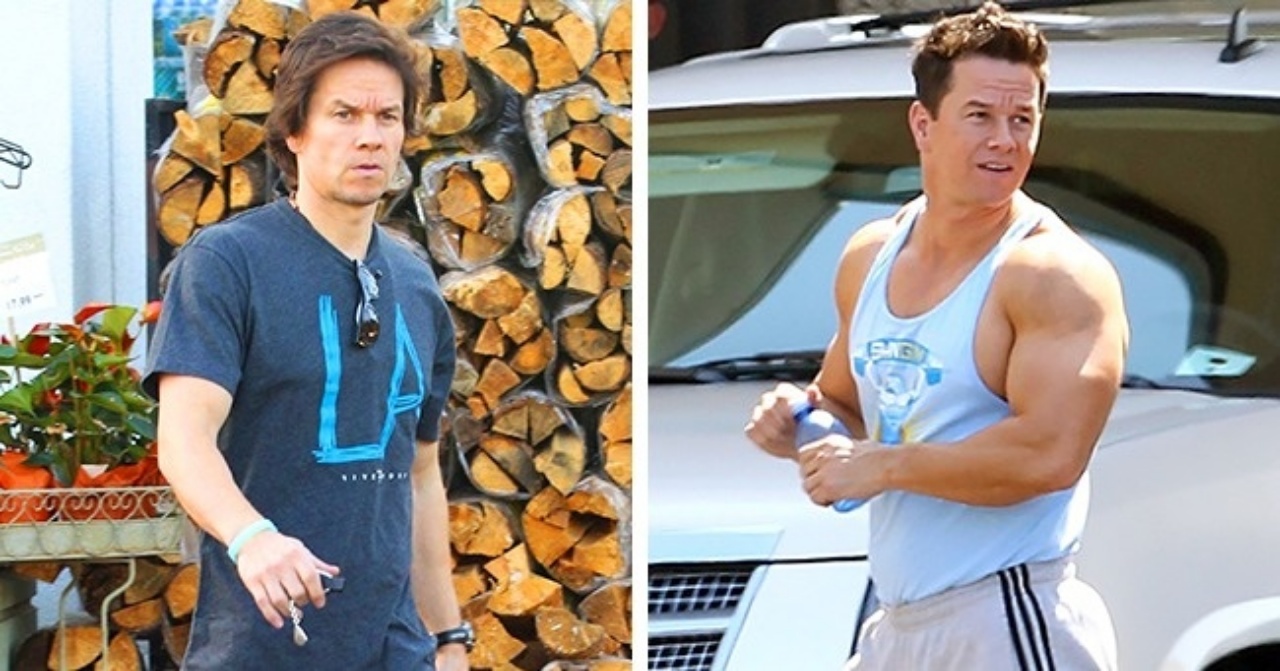 You know what you got to do when you are asked to play a bodybuilder. In 2 months he works extra hard consuming even 10 meals a day to gain muscles and match with costar Dwayne Johnson. 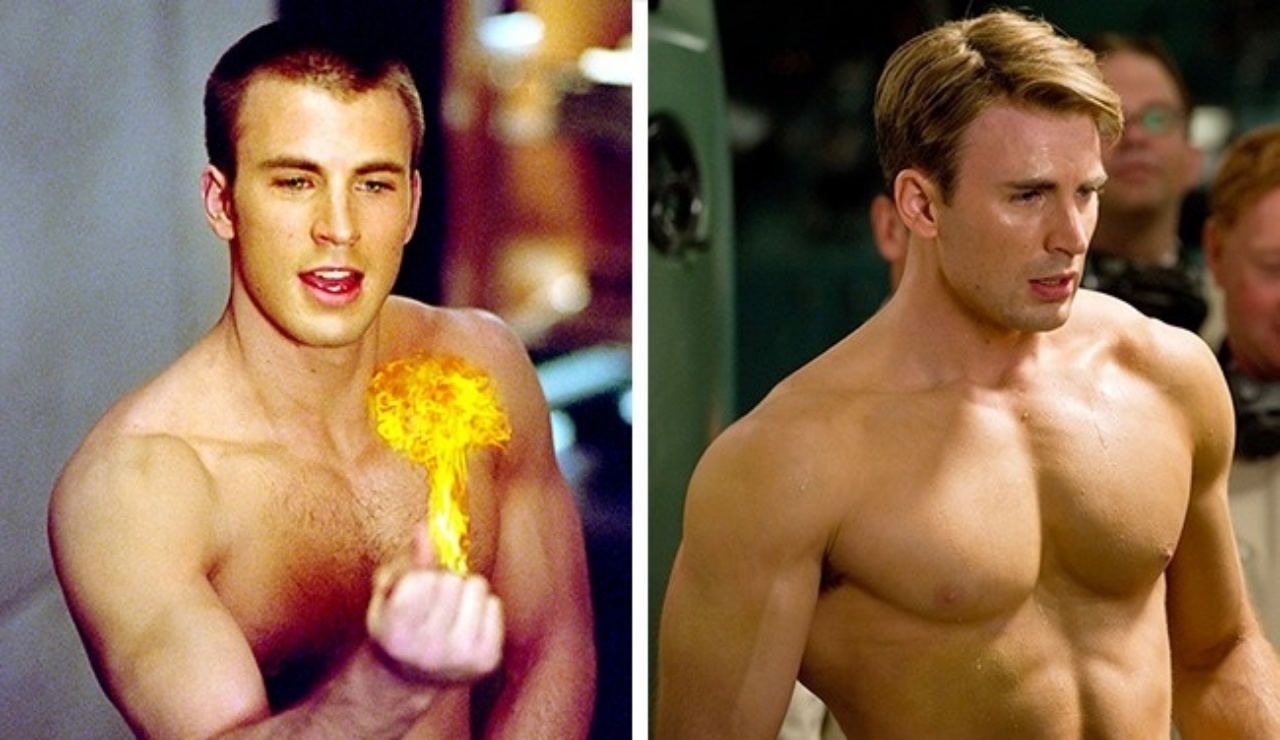 He had already played a superhero before, hence his body was in the right shape. But for the role of Captain America, he took his physique to a new level. 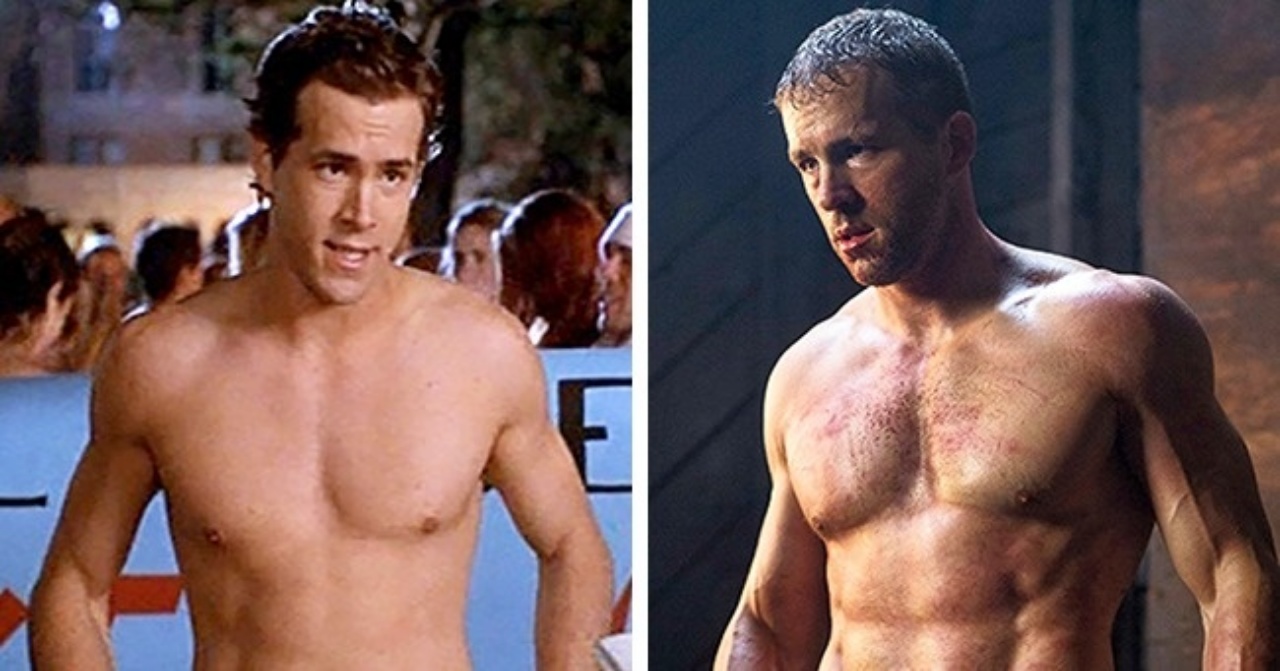 We know the Deadpool costume was not easy. He has pushed himself hard for the role by maintaining a routine which starts with waking up at 4 in the morning and hitting the gym. 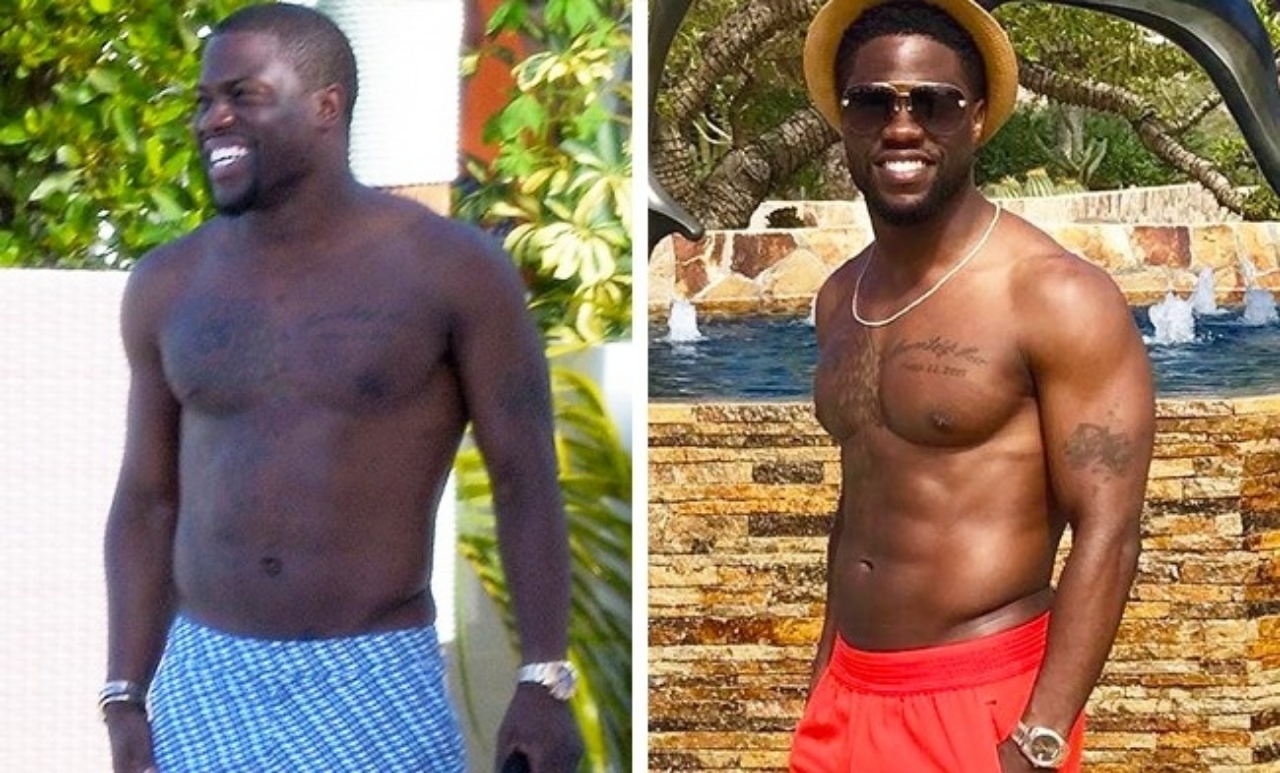 Being a comedian does require a determined physique but his determination got him the dream body which even enabled him to run marathons. 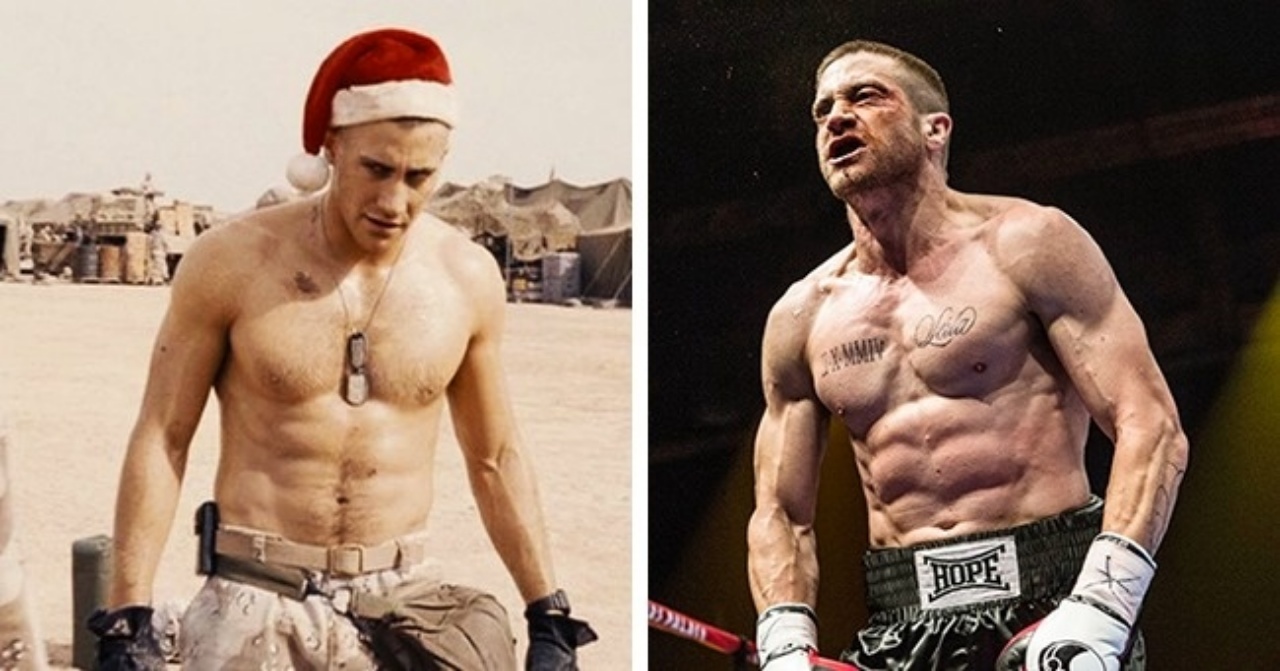 We all remember him from his part Soutpaw, where he played a champion boxer. You can imagine the hard work he has needed to get that body. He told in an interview that he increased his workout time from 3 hours to 6 hours per day. 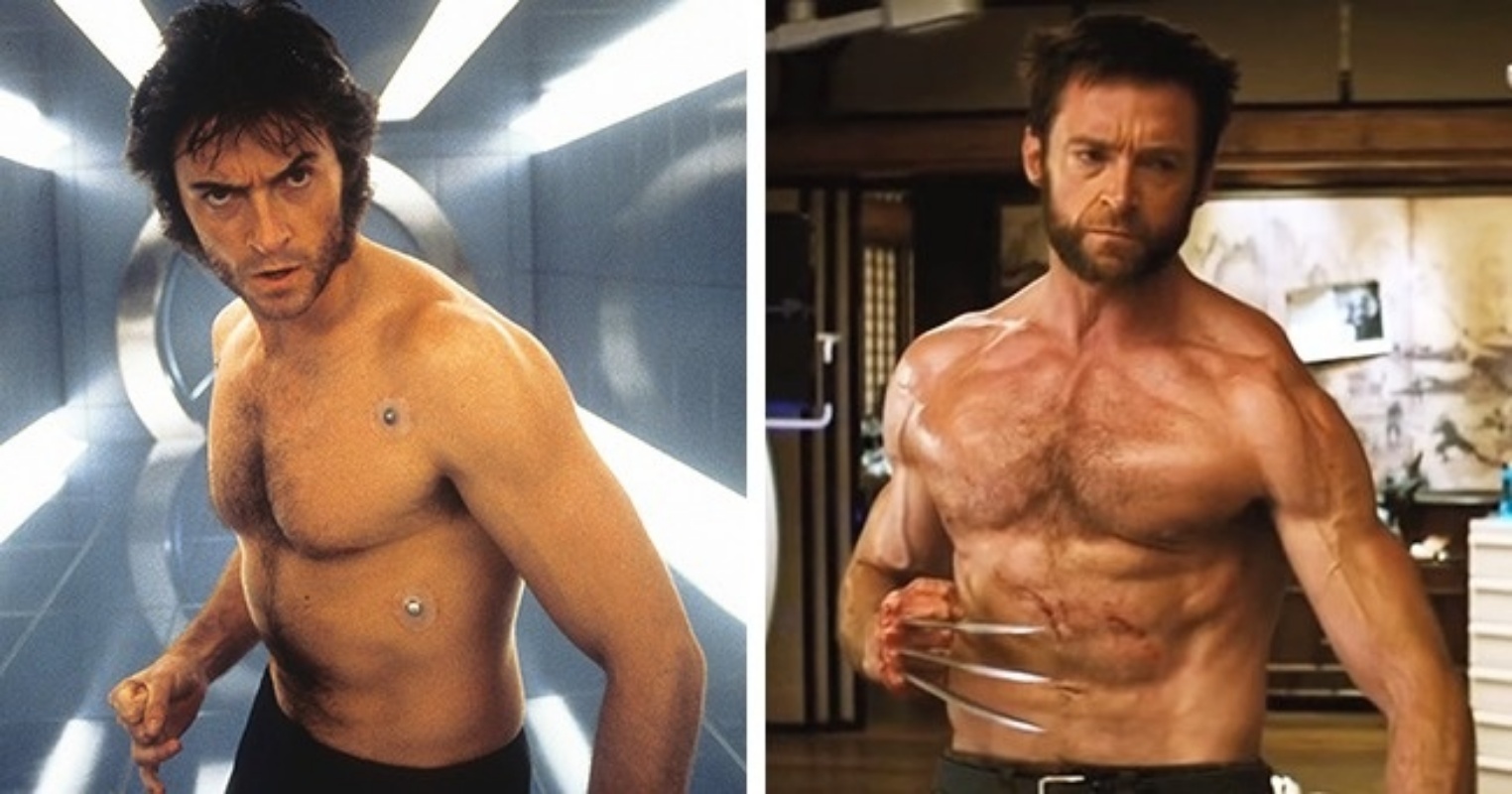 He has dedicated his life to keep the iconic role of Wolverine alive. He is required to have high-calorie intake to maintain the shape and cut off any kind of sugar and alcohol. During his shoots he even kept his body dehydrated for a day or so to enhance his cuts in a shirtless scene. 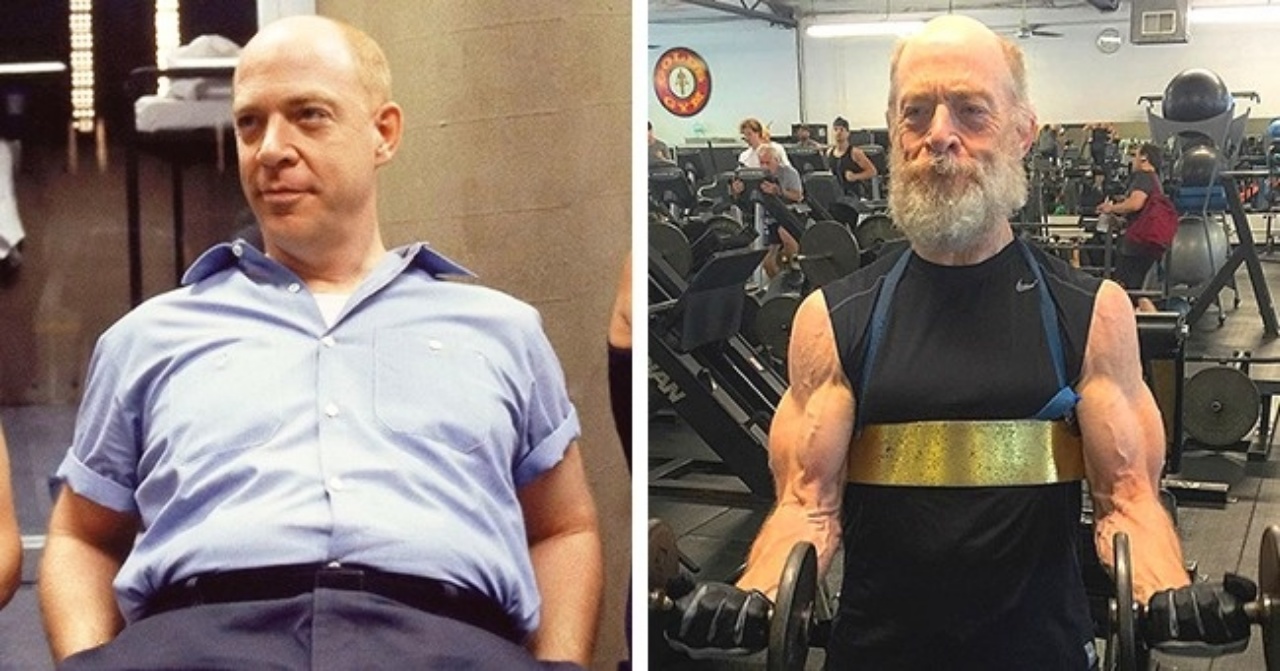 This 62-year-old actor has achieved a dream body which people at his age fear to dream. He has been a part of Terminator Genisys and Justice League which needed this transformation.

You Would Be Shocked To See Your Favorite Hollywood Celeb’s Prom...