Sarcasm.co
Home Entertainment You Have To Look Twice At These Pictures To Figure Out What...

Our brains often play tricks on our eyes to suggest something which does not actually exist. So these pictures are like optical illusions or just playfulness of nature which demands your attention and curiosity to figure them out.

1. Is that a giant squirrel? 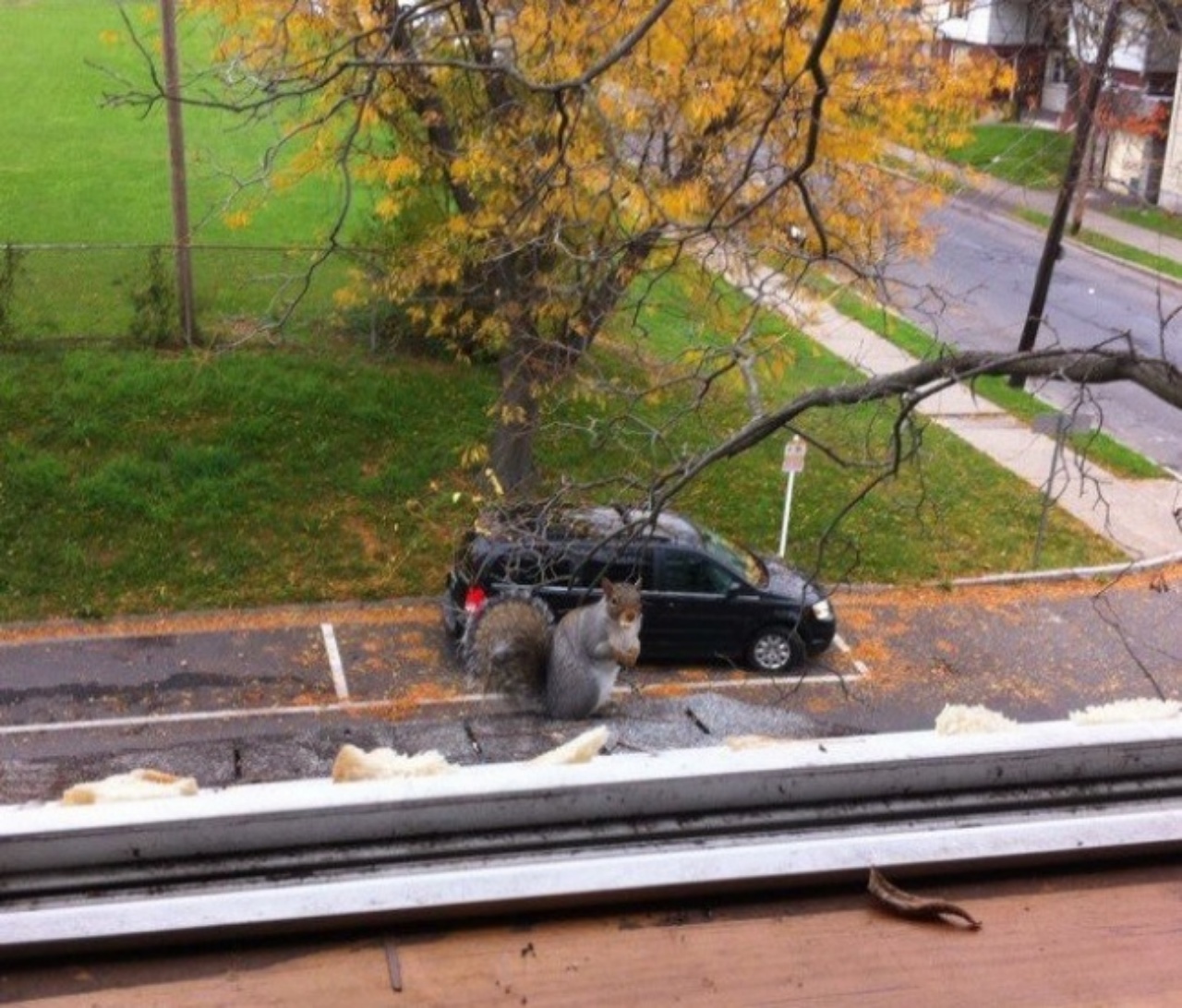 Is it trying to open the door of the car? How can it look so big? Even if you look at the picture multiple times it is difficult to figure out. 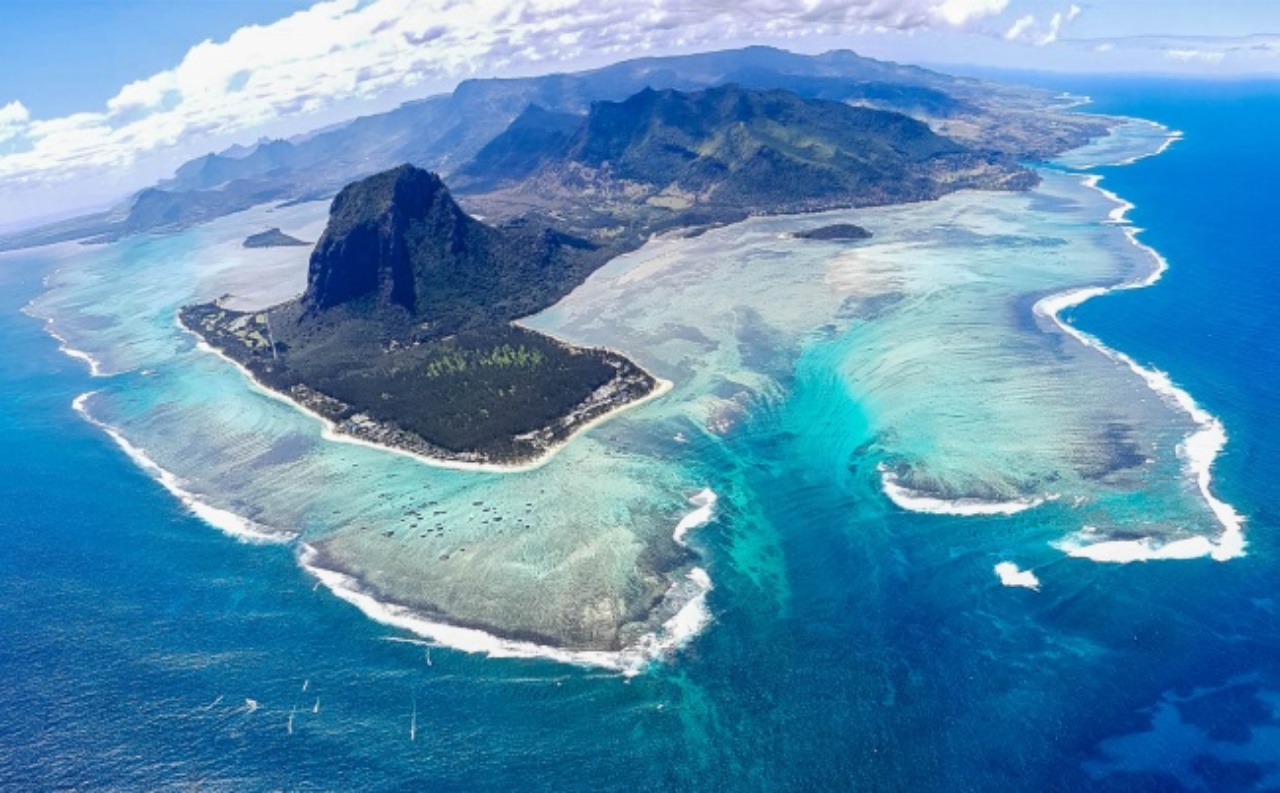 It seems as if the waterfall is a portal to a parallel universe. Nature can be really interesting and mysterious sometimes.

3. If you think it is wrapped with plastic, look again 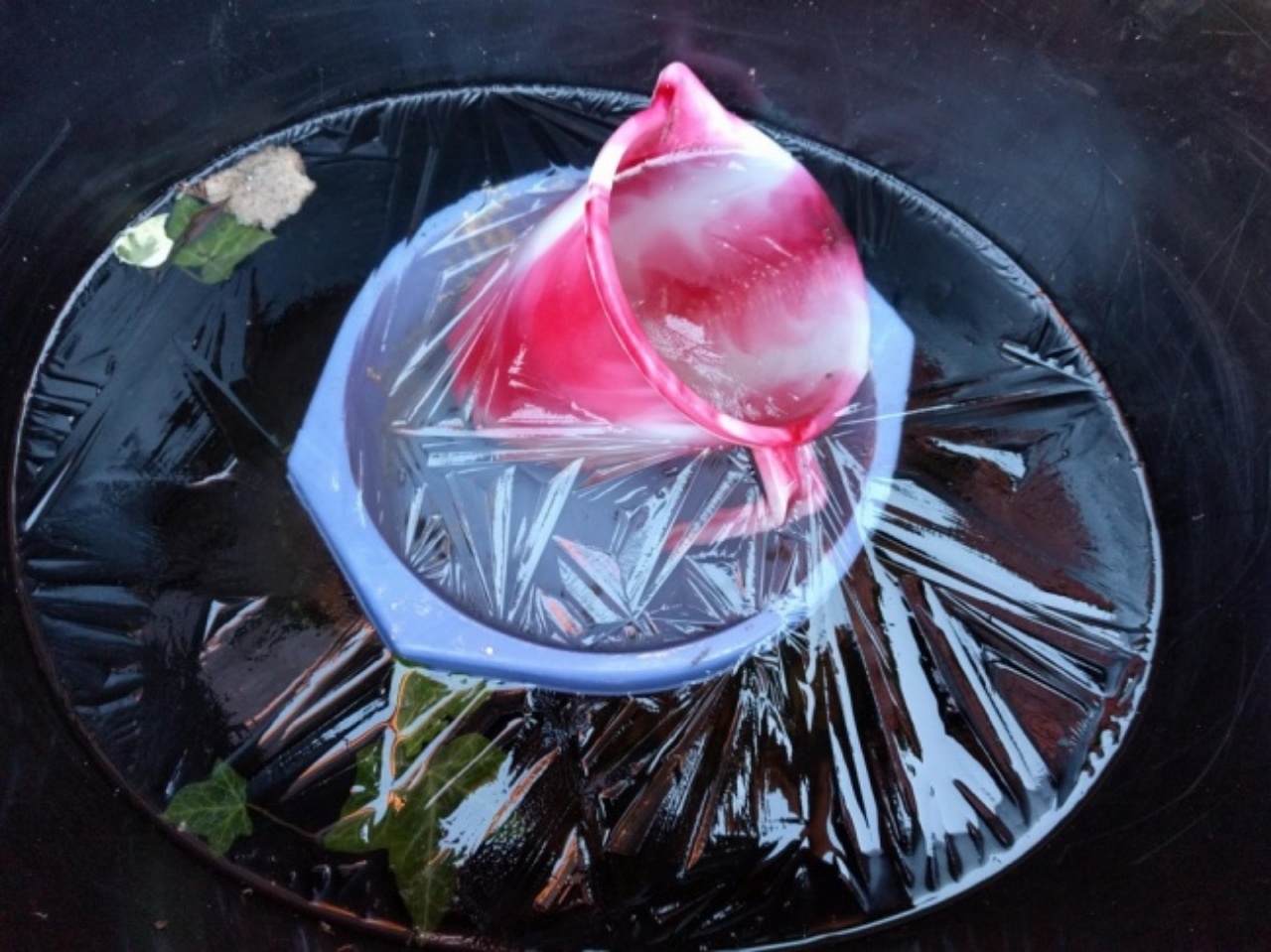 It is actually a thin cover of ice after the rest of it is melted. 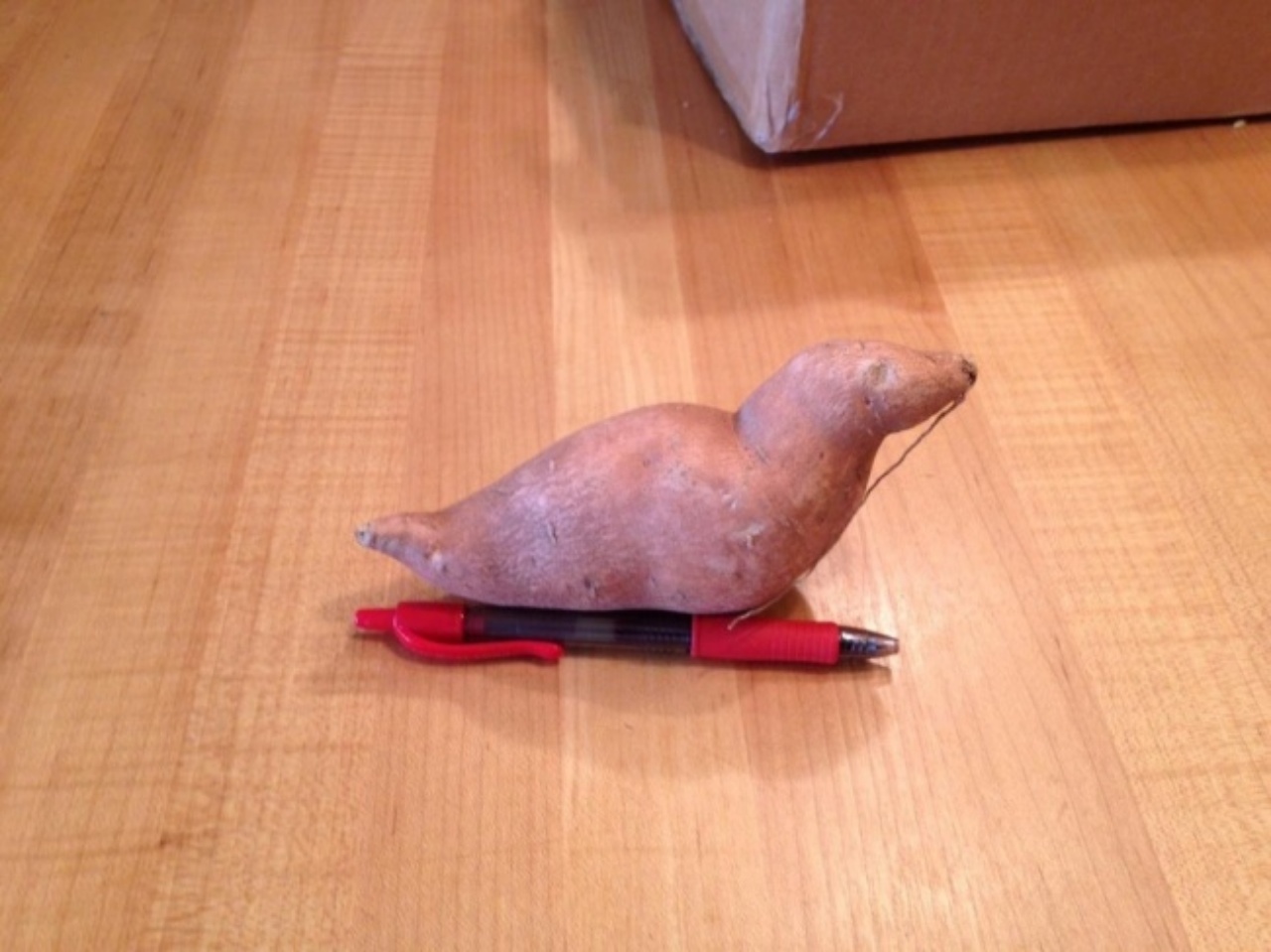 Oh wait, it is just a sweet potato. But the details are very similar.

5. Don’t think there are two animals in the picture 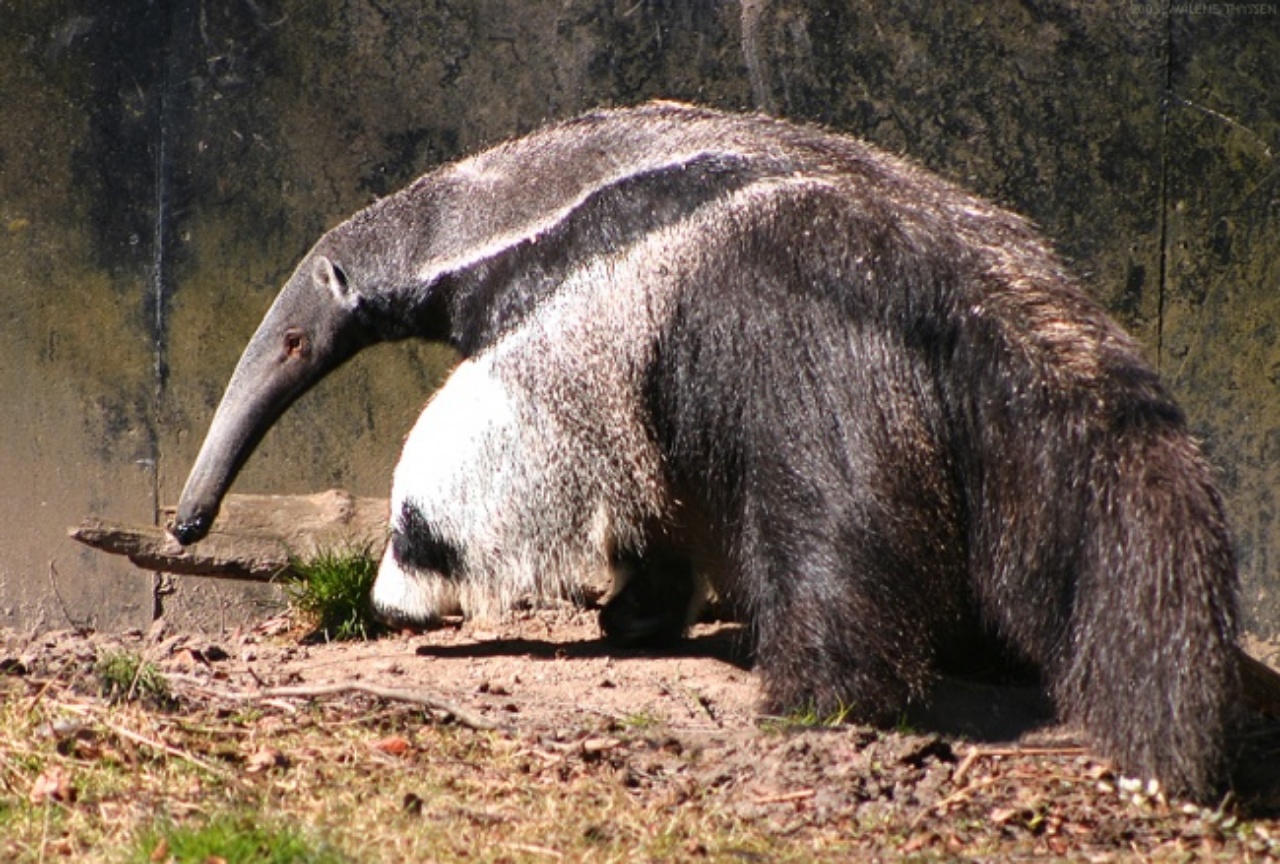 You will take some time to figure it out. If you see closely it is only the giant body of the animal.

6. Keeping eyes on each other 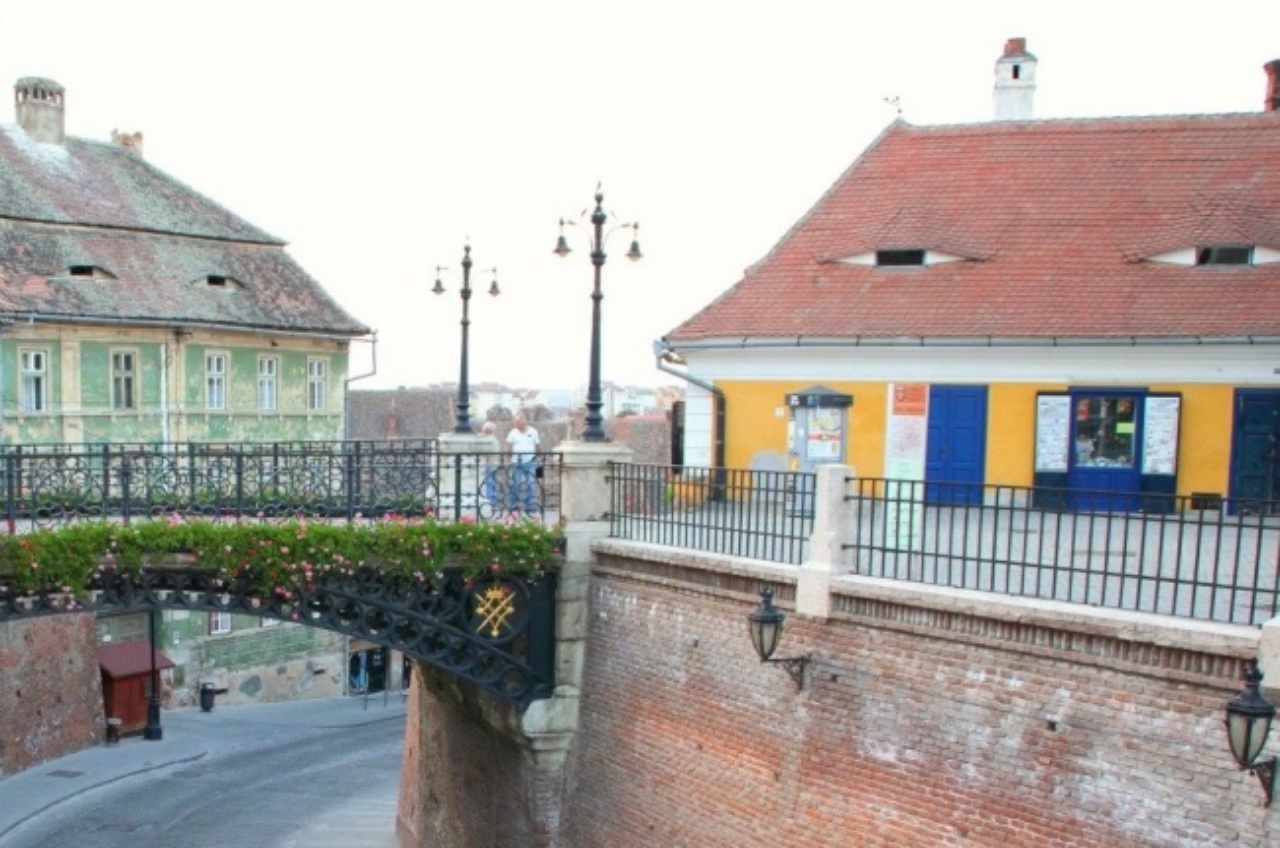 The windows on the roof look just like the eyes of the houses. And they are not very happy with each other.

7. It is too confusing 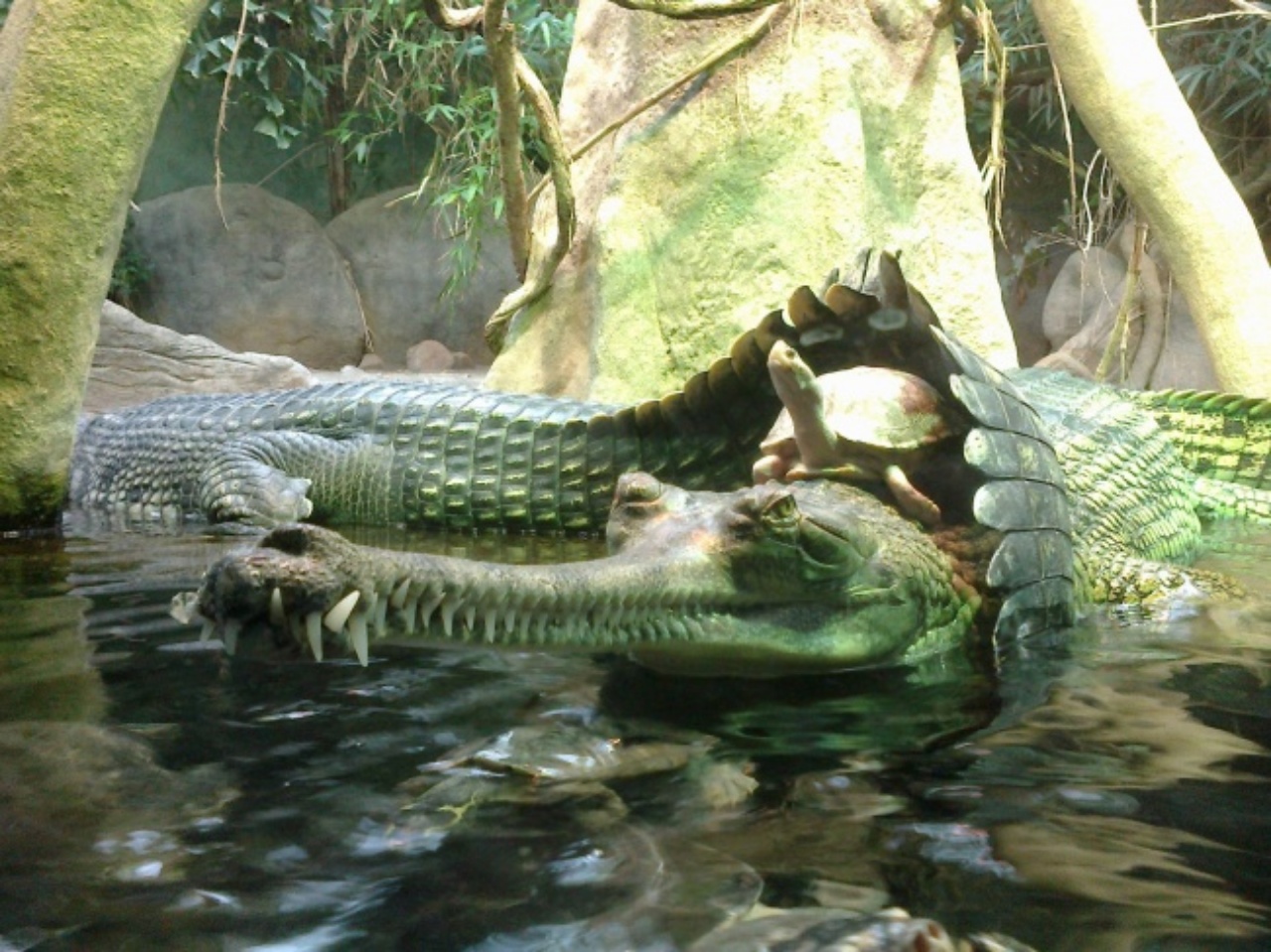 Let me help you out with that. The tortoise is riding on a crocodile and the tail of other crocodile is guarding the tortoise. 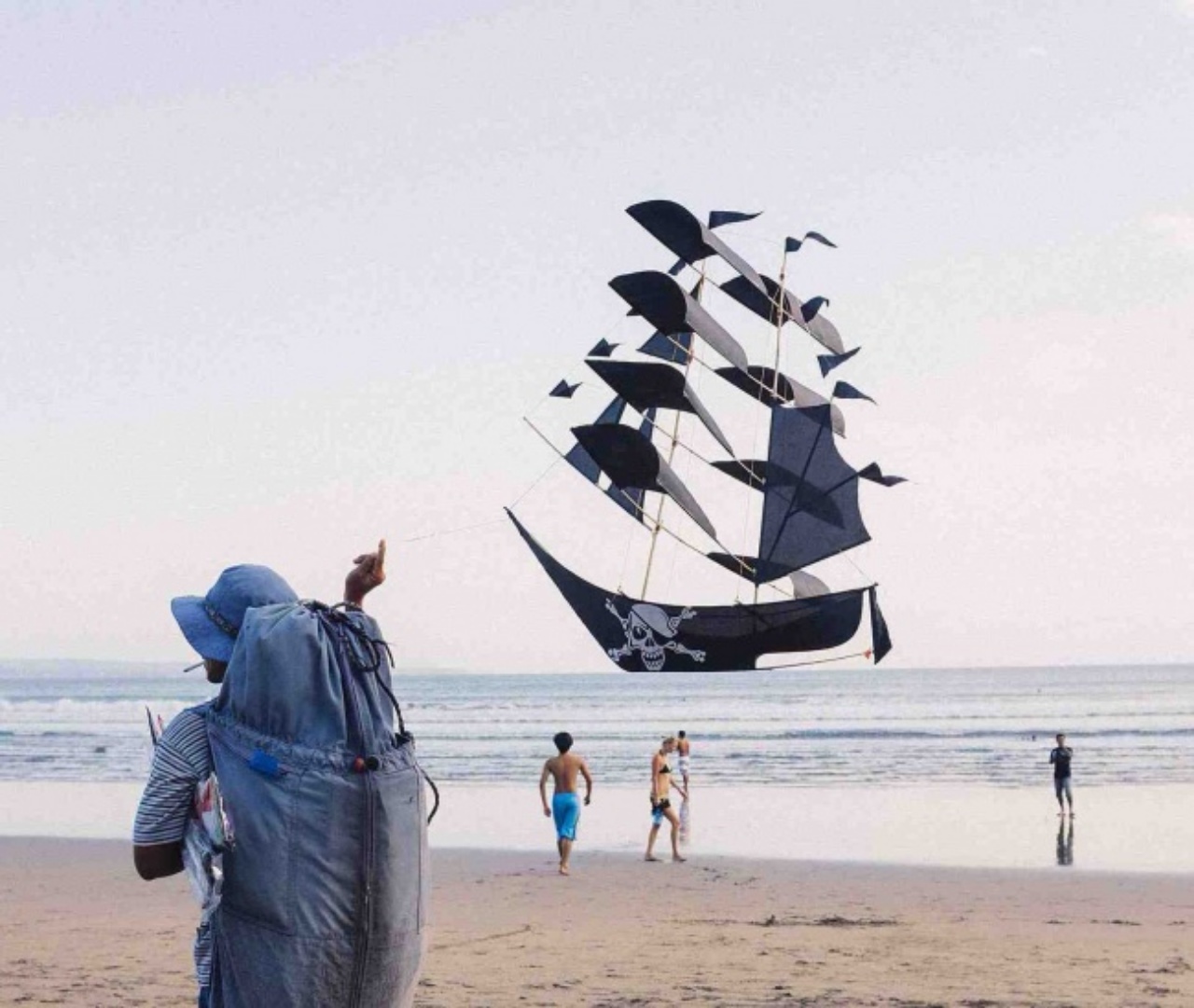 Look at the picture twice and you will see a string attached to the ship. The man is actually just flying a kite. 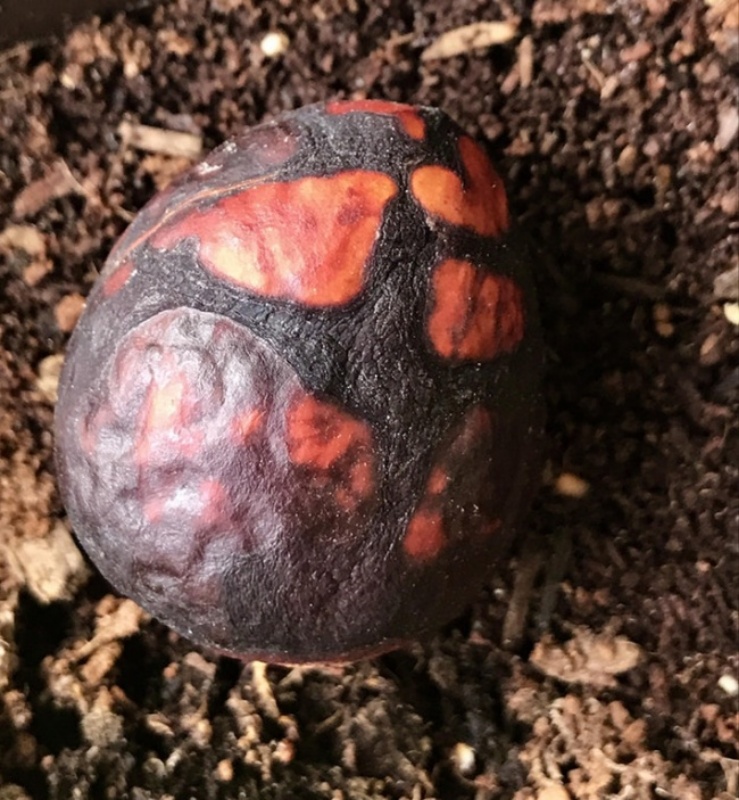 Dragons are most likely mythical creatures and don’t even exist. This is avocado. 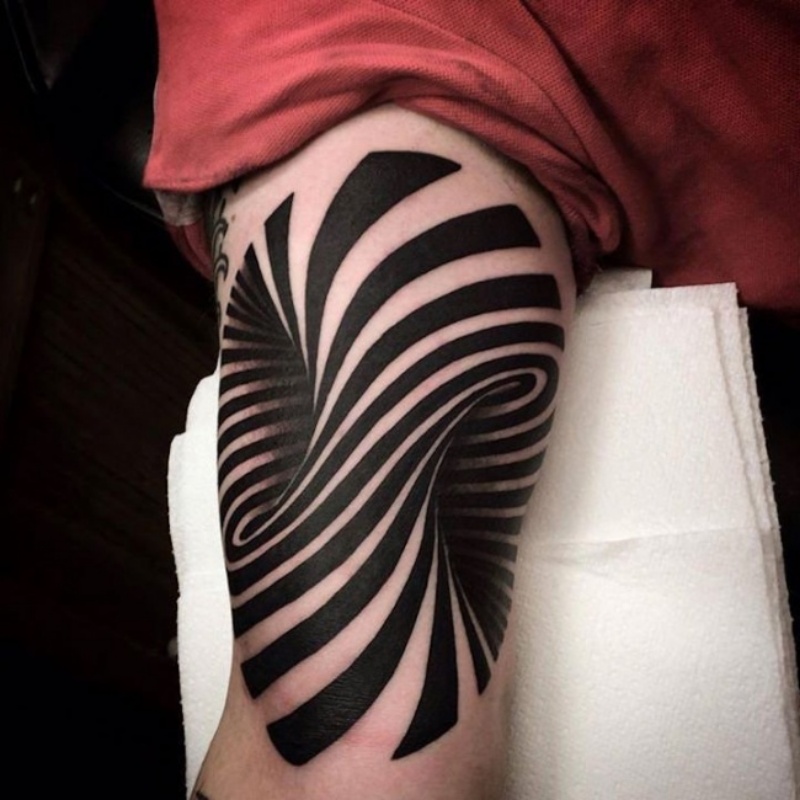 It creates an optical illusion to make it more attractive. It looks like the bone is hollow from the sides.

11. A UFO landing over a forest

Don’t think much this is just a dirty door of a car. 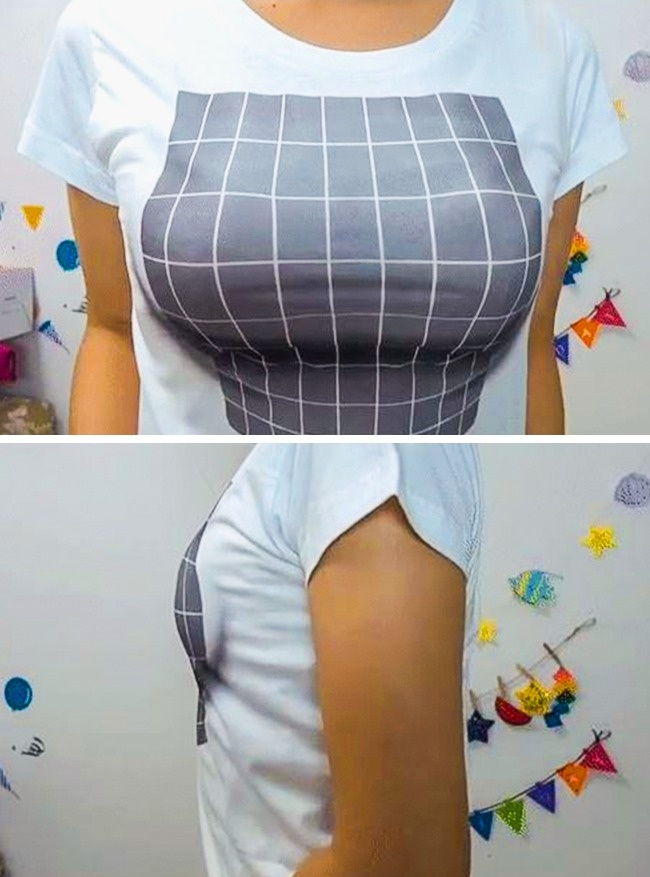 Meet Johnny Sins and Kissa Who Are A Real Life Couple...

“Erase Your Memories” Of TV Shows With This Website So You...