Sarcasm.co
Home Entertainment These Actors Were Not The First Choices For These Iconic Roles

Directors always talk about how many actors wanted to do a certain iconic role. There also stories when some famous actors have turned down to do a particular character and the directors had to go with the 2nd, 3rd or last option. But now if we think, the later options seem to be more suited for the roles. 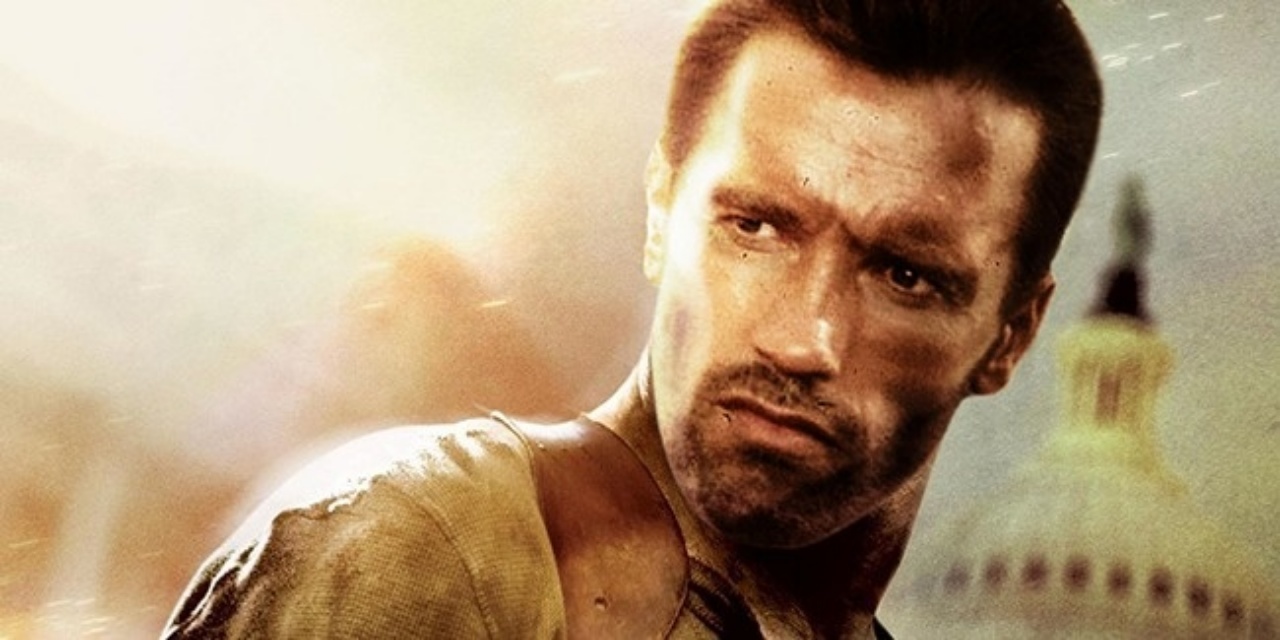 Arnold Schwarzenegger was the first choice for the role of policeman McClane. But he turned the offer down due to ethical reasons. The other choices were Sylvester Stallone, Harrison Ford, and Don Johnson. Instead, Bruce Willis got the part. 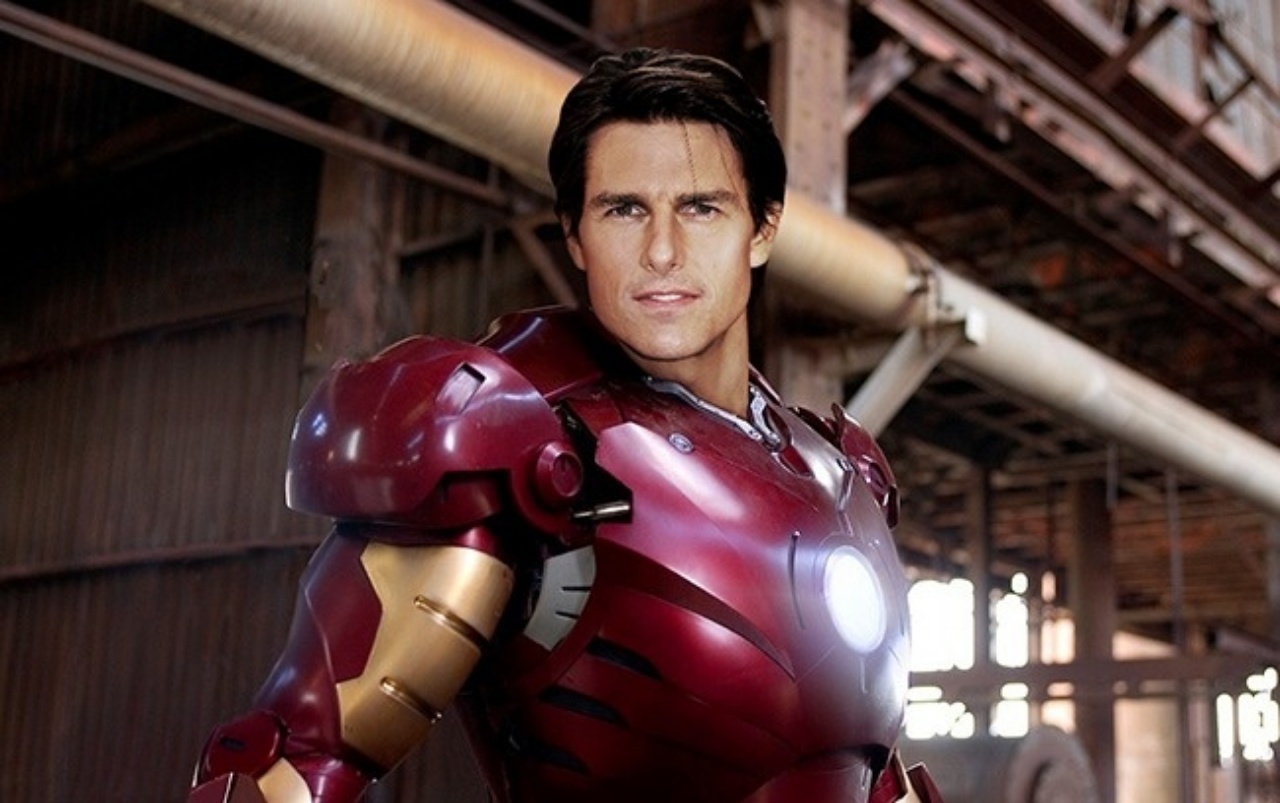 We cannot imagine anyone else other than Robert Downey Jr. playing Tony Stark. But Nicolas Cage and Tom Cruise were also interested in the role. They lost interest as the plot was changed and revised several times. 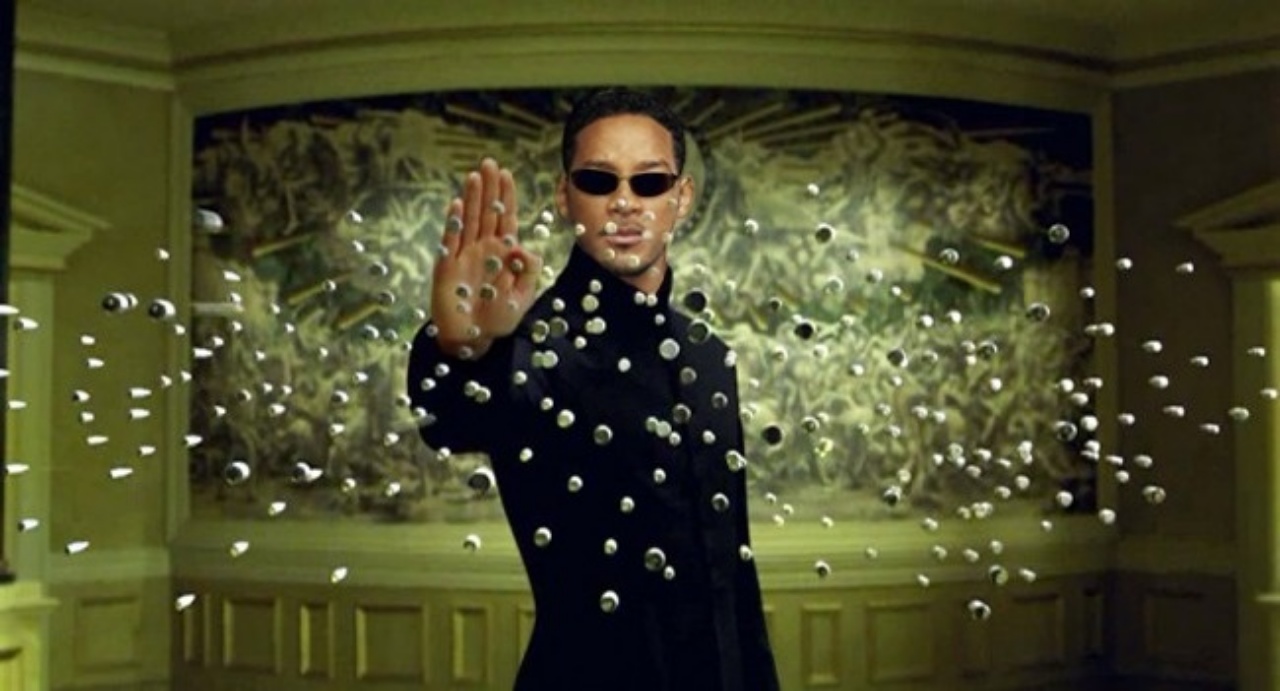 Will Smith was the first choice for this iconic role but due to his tight schedule, he rejected it. Ewan McGregor, Leonardo DiCaprio, and Tom Cruise were also taken into consideration after him. 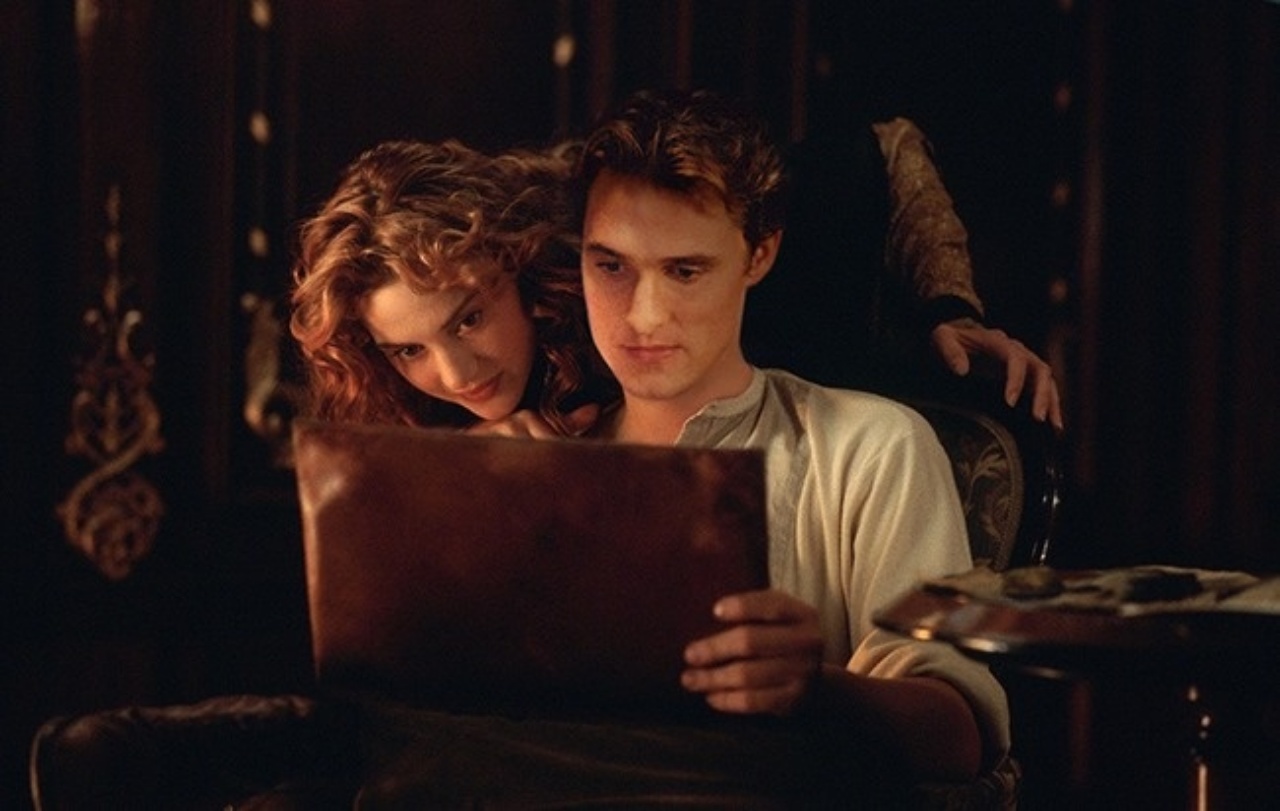 Matthew Mcconaughey was the first choice of director, James Cameron. The actor was not interested. We are so glad that Leonardo DiCaprio has played the role of Jack. 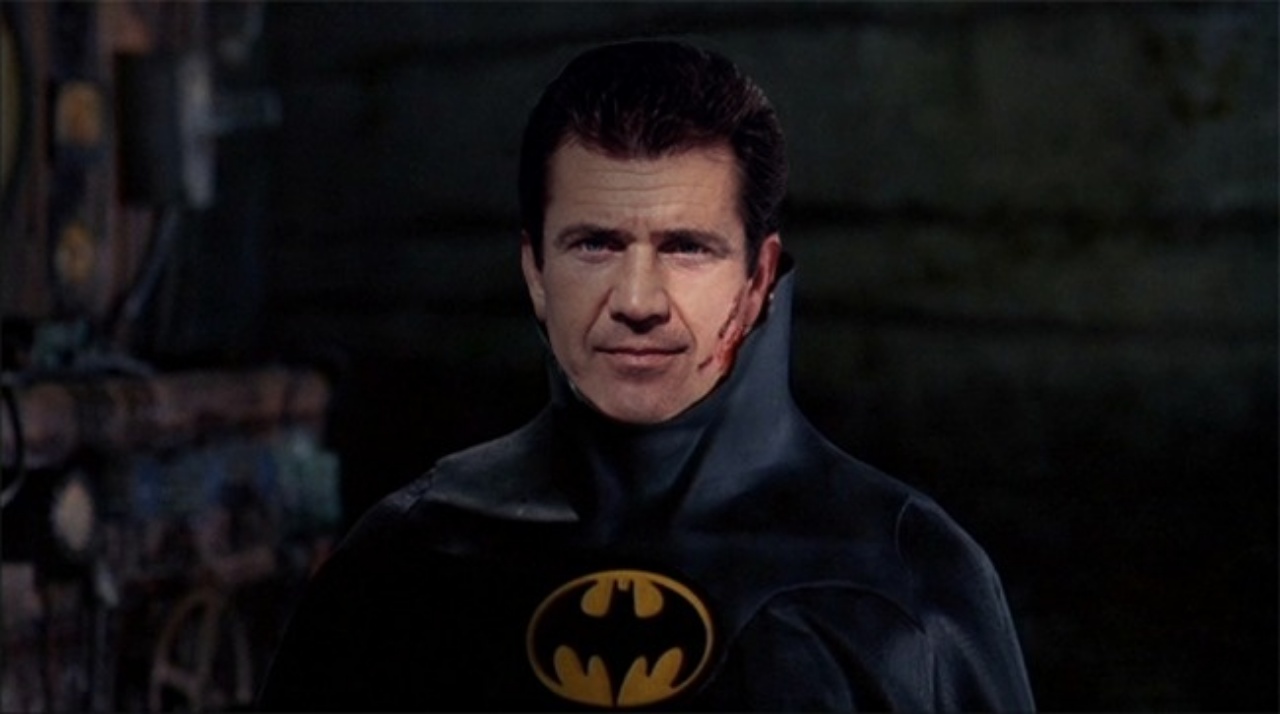 Although Michael Keaton played the iconic role of Batman, it was meant for Mel Gibson. Mel thought the movie would not too much on the box office so he had turned down the offer. 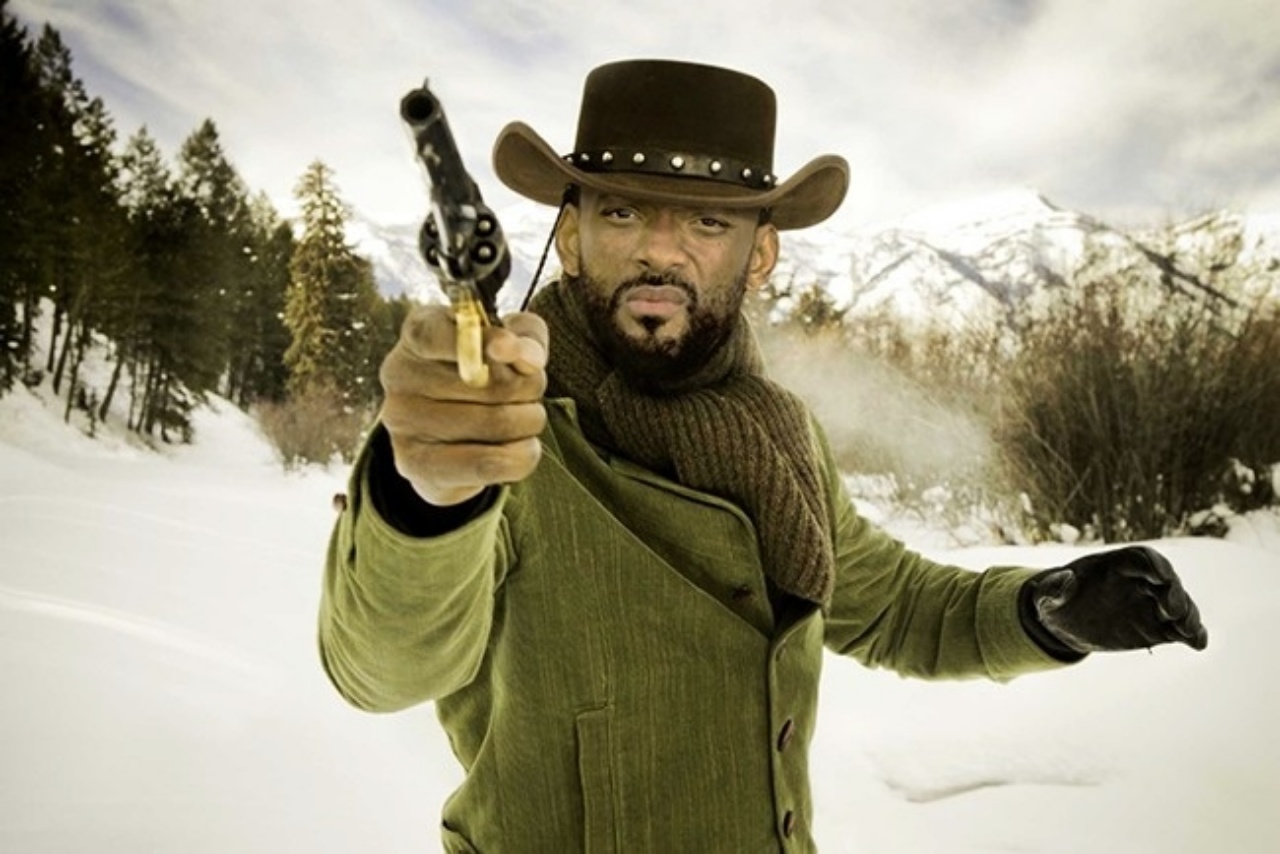 Will Smith was surely on demand. He was the first choice to play Django. The reason he was removed was that he asked for some changes in the plot and his character which the writers did not agree with. So ultimately it went to Jamie Foxx. 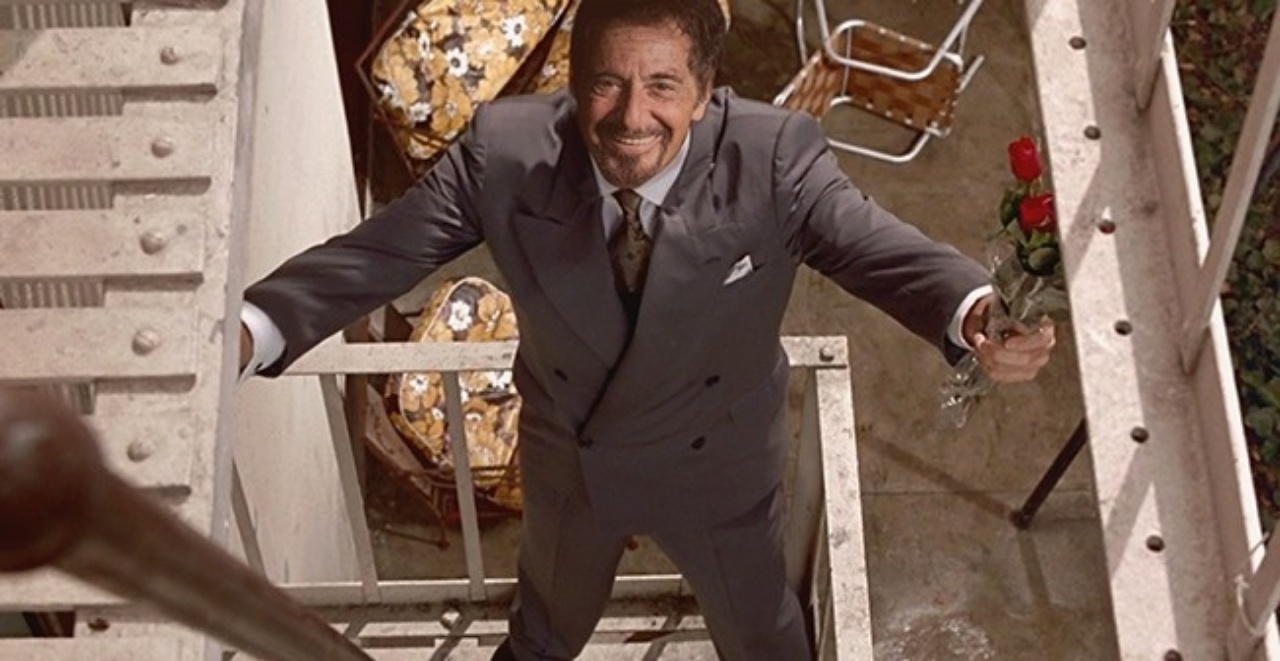 No one could have played Edward better than Richard Gere. Al Pacino what is considered appropriate for the role before Richard. He had even rehearsed some lines with Julia Roberts but later he realised he was not interested in the script. 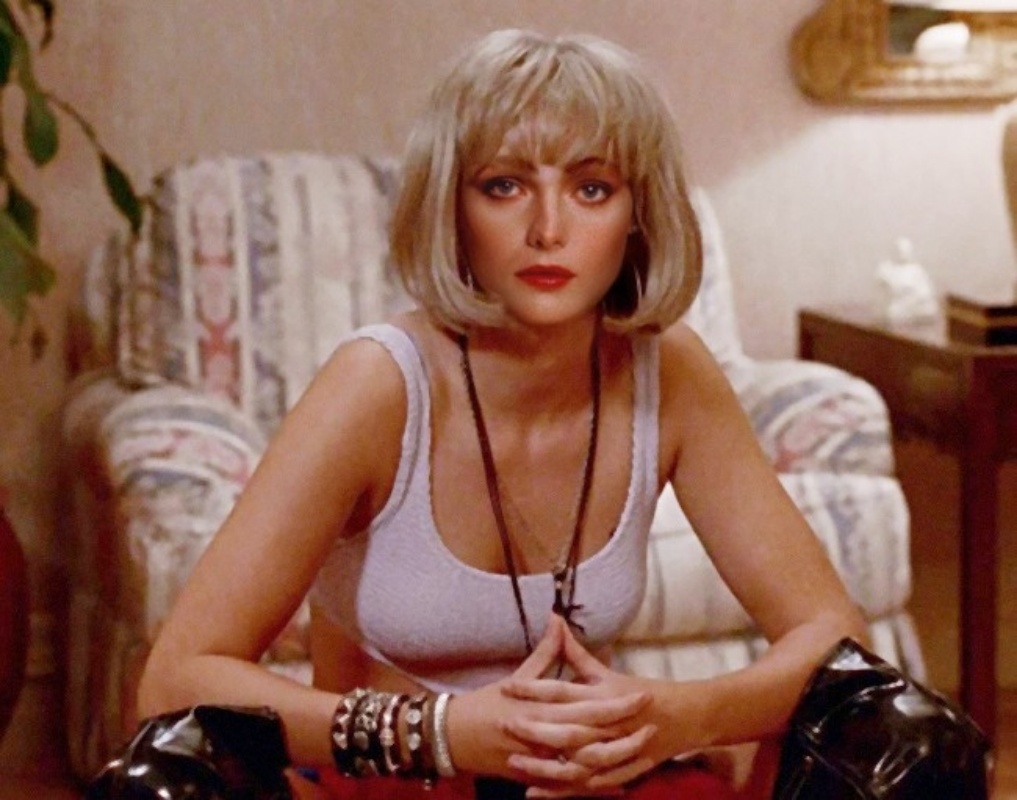 Julia Roberts is popular for her iconic role as Vivian and the 21-year-old had completely justified the character. But Disney did not want her at first. They went with Diane Lane who quarreled with the crew members and left. The next option Michelle Pfeiffer did not like the plot.

9. Jack Sparrow (Pirates of the Caribbean: The Curse of the Black Pearl) 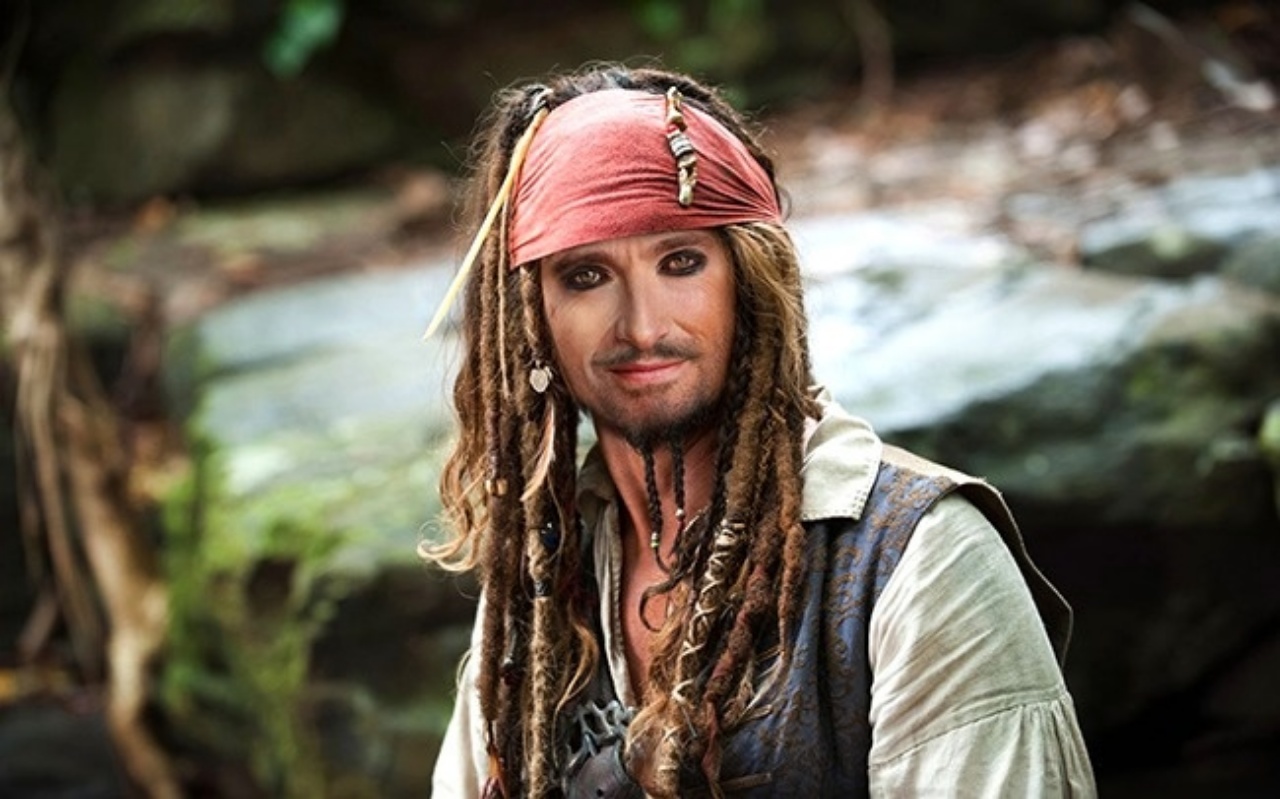 Hugh Jackman was in mind when the character was written. But the filmmakers realized he was not famous enough outside Australia at that time. Then they offered the role to Jim Carrey and Matthew McConaughey. 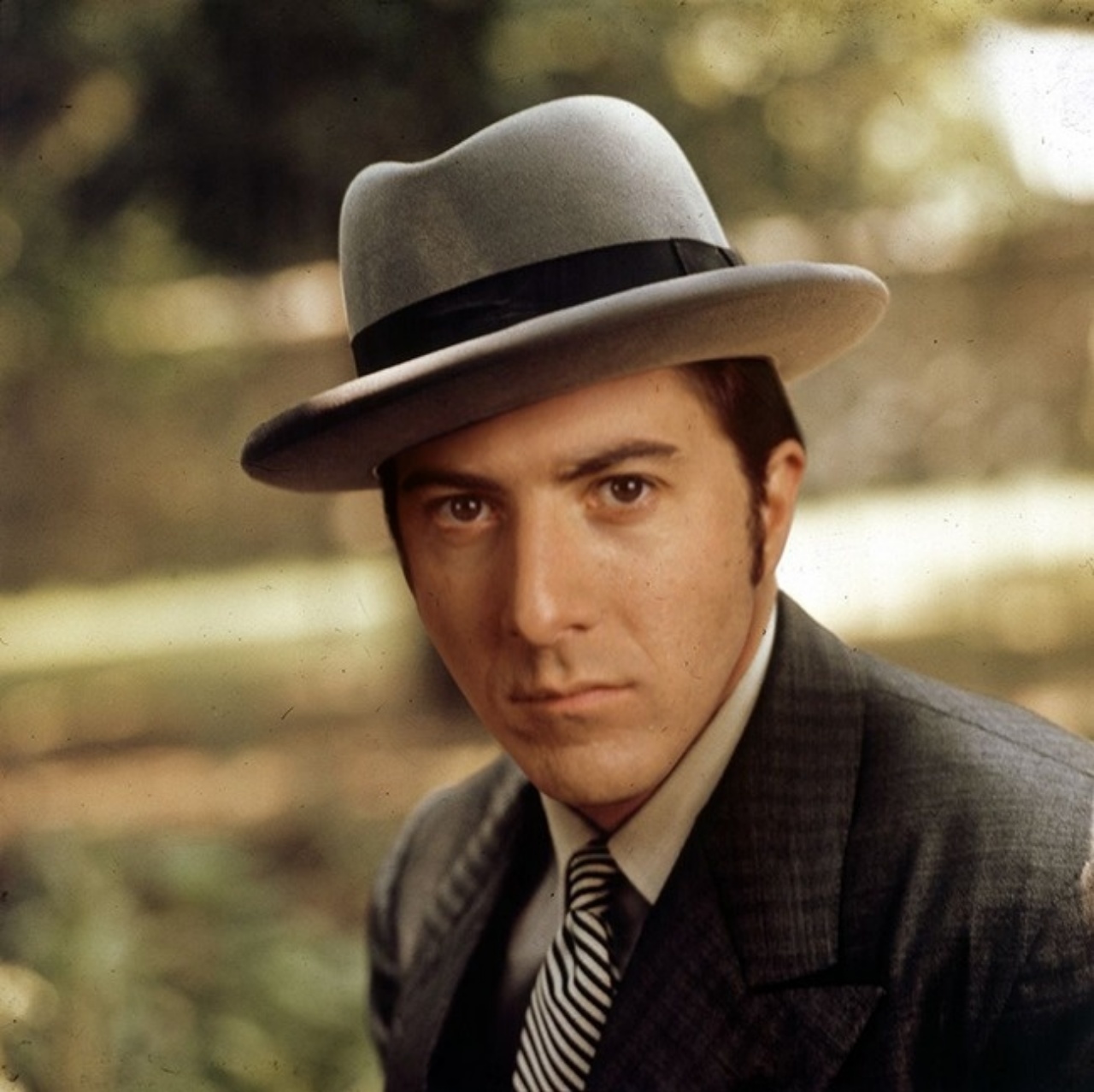 As it was a big project for Paramount they wanted to cast only popular actors for the iconic role like Warren Beatty, Robert Redford, and Dustin Hoffman. No one wanted to play a mobster. So, the role went to Al Pacino who was not even famous at that time. 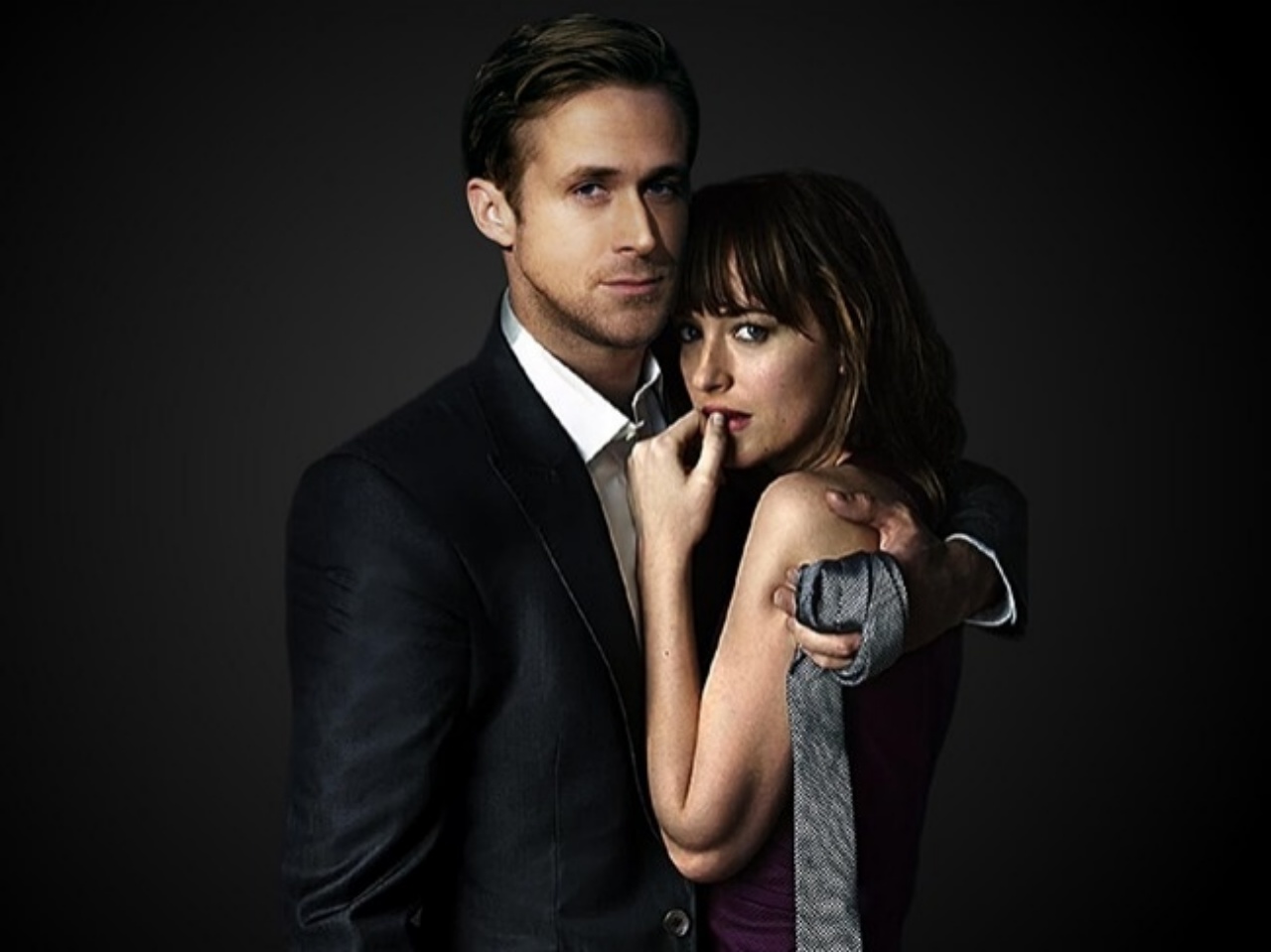 We have been crushing over Jamie Dornan ever since the release of the movie. The filmmakers wanted a popular face like Robert Pattinson or Ryan Gosling to make the film more desirable to the audience. Then they realised Robert will not be received well in such a grey character like Christian Grey after his role in Twilight. Ryan Gosling was not interested in the movie.

Photos Which Prove Wedding Photographers Can Do Anything To Get The...

The People Of Egypt Are Angry With Angelina Jolie And The...