Sarcasm.co
Home Celebrity You Would Be Shocked To Know The Real Faces Behind Popular Marvel...

The Marvel universe is immensely popular for its heroes and villains who became famous because their epic characters. The ‘The Avengers franchise’ has won millions of hearts all around the world and has beaten all the historic box office records. It has also received 5-star ratings from all the major critics unsurpassed reviews from the viewers around the globe. Undoubtedly, the credit goes to the talented actors for the movie’s success.
The fantastic story and awesome make up plays an important role in getting the viewer’s appreciation. It is surely not an easy task for the actors to put layers of make-up on their faces for their role. All the marvel actors spend about 3-4 hours for applying their make-up so that they can be ready for their respective movie characters. It really requires hard work and utmost dedication to win millions of hearts worldwide.
The craze for marvel characters is unrivaled, they are appreciated and liked by everyone because of how meticulously their looks have been crafted. The young kids love their costume design, weapons, and overall appearance. Though, in reality, these actors hide behind the mask of their characters, they are good looking and attractive behind their character’s mask as well. In the real world, these actors are completely different and their dressing sense is also quite different from what we see in the movies. Many of the actors who play rivals as characters on-screen are friends in real life and have a great bond between them..
Do you really know the actual faces of some of the popular marvel characters? If not, then prepared to be amused because your favorite marvel character might look like completely opposite of their onscreen persona! 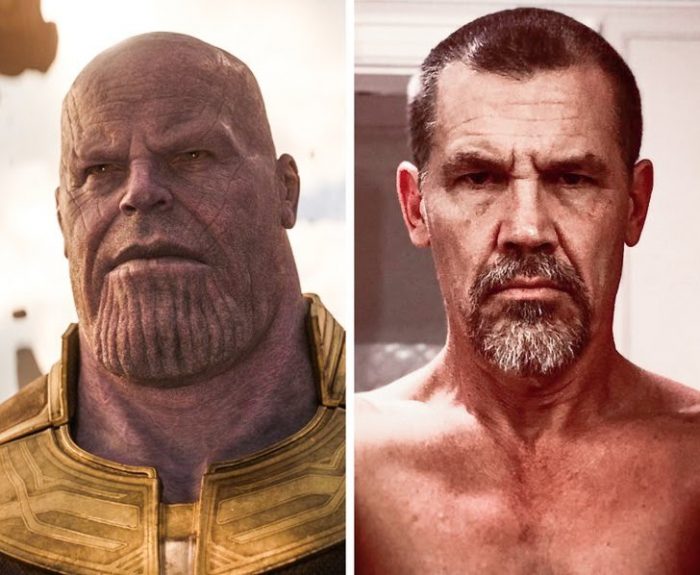 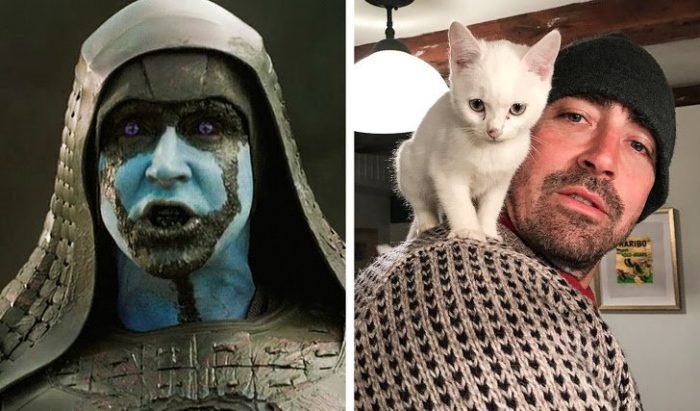 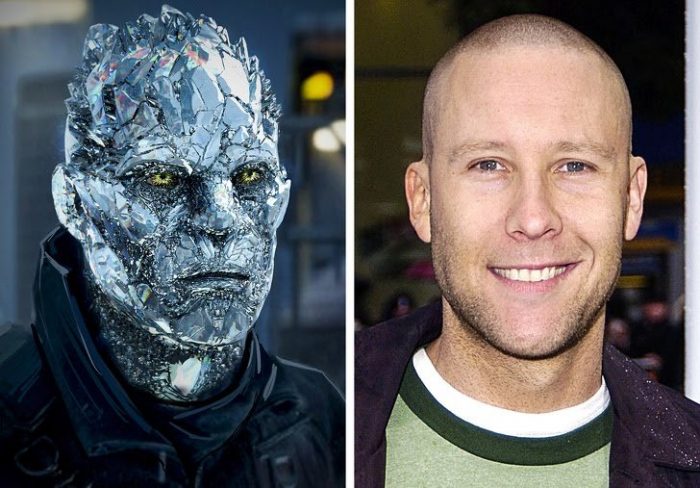 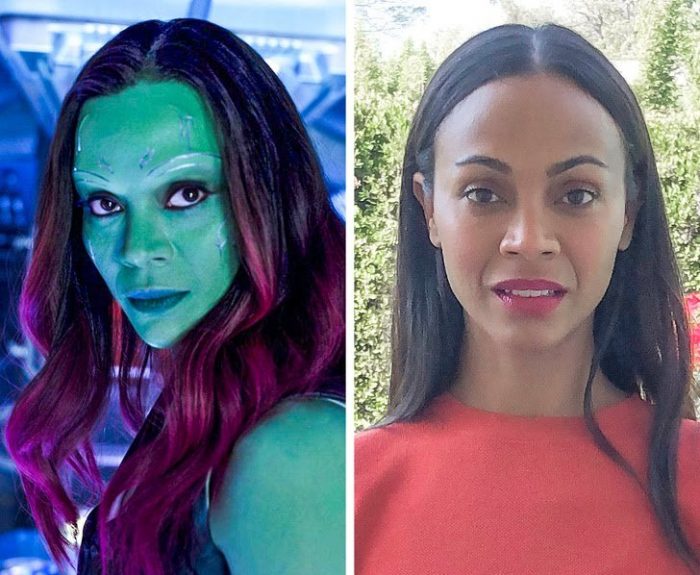 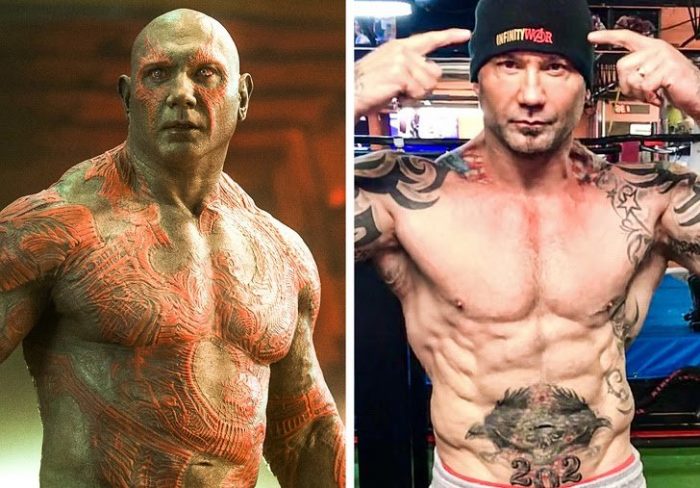 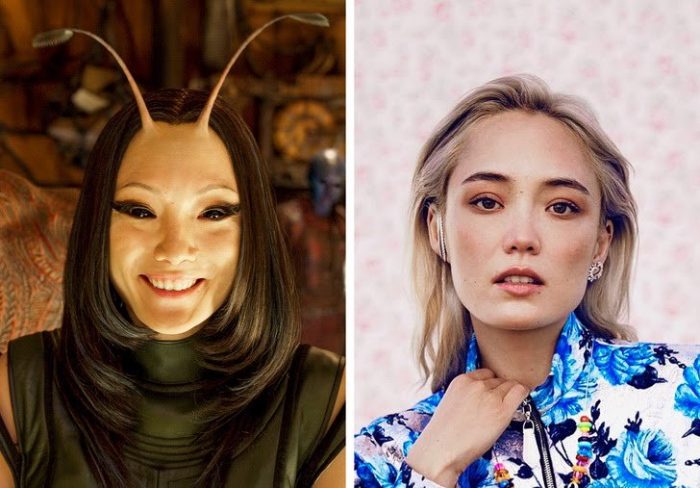 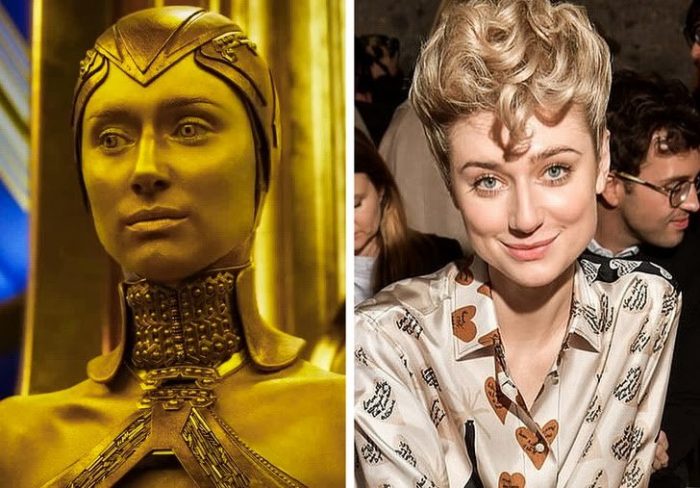 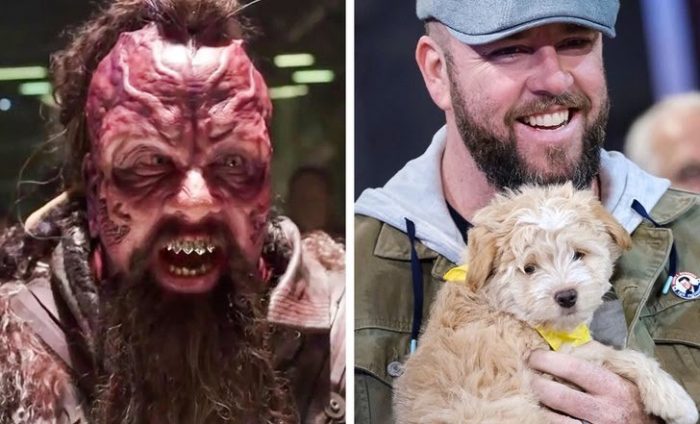 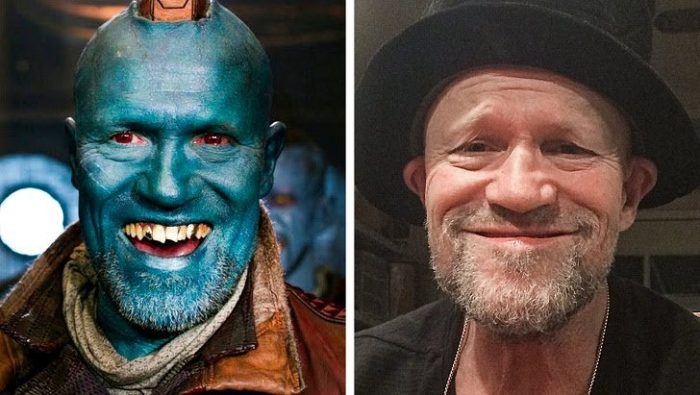 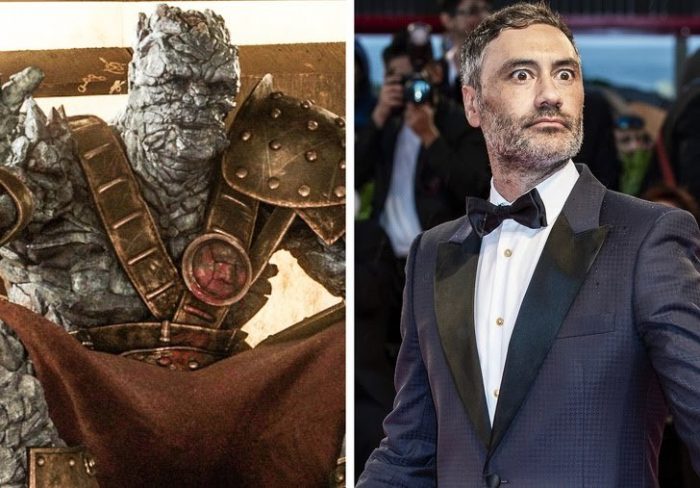 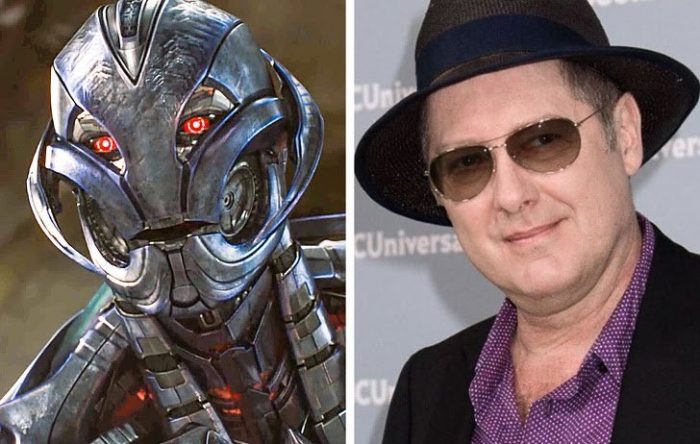 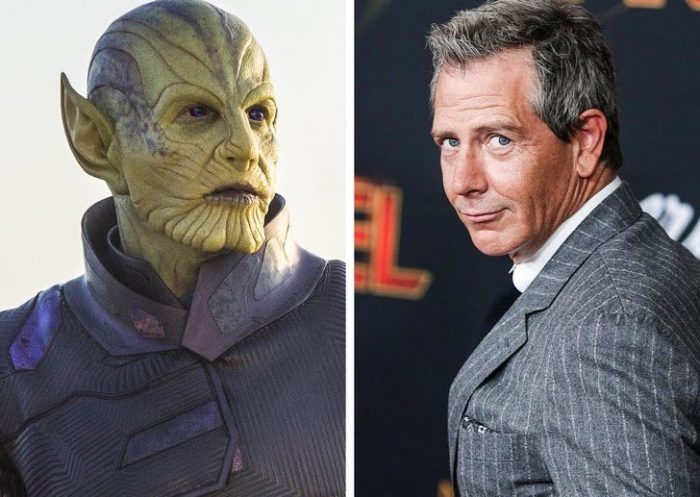 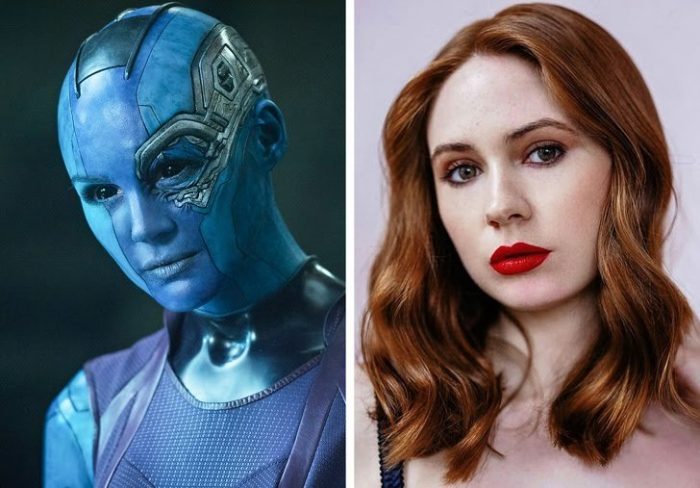 These Handsome Hunks Are Proving That Age Is Just A Number