Sarcasm.co
Home Celebrity You Wouldn’t Believe That These Unexpected Pairs Of Celebs Are Related!

These unexpected pairs of celebrities are related to each other, you’ll be shocked too!

1. Emily Deschanel and Zooey Deschanel are sisters, don’t really resemble each other, do they? 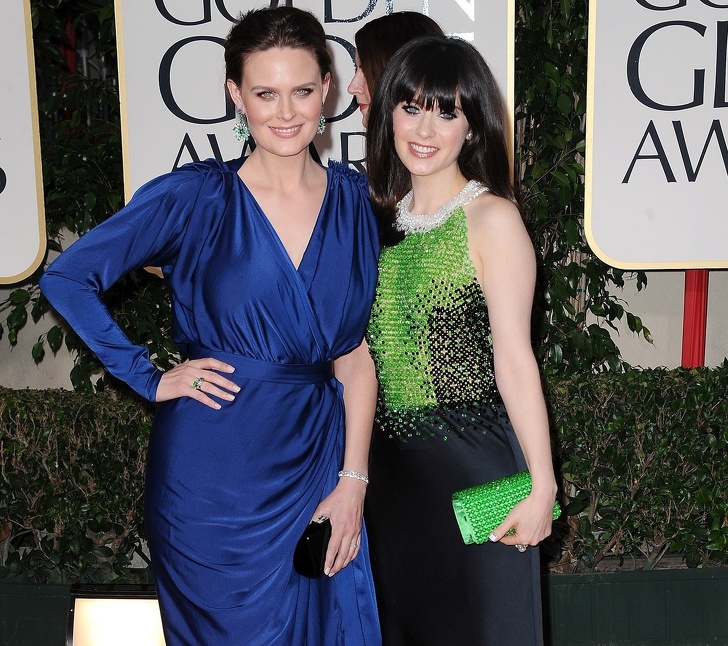 2. Justin Bieber and Avril Lavigne. Yeah, pretty shocking isn’t it? Well, these two are related through common relatives, they are each other as the 25th cousin. 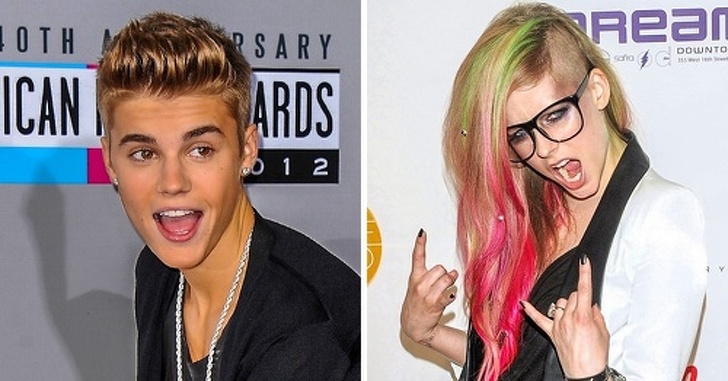 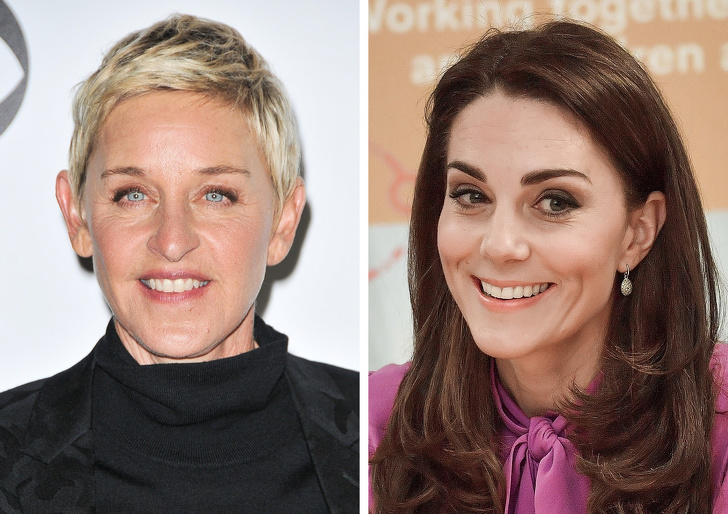 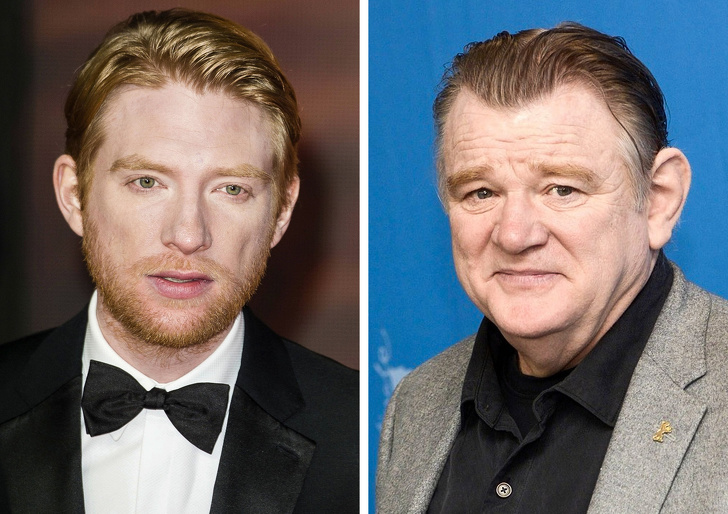 5. Alfie Allen and Lily Allen, though they don’t distantly look similar at all, these two are siblings. 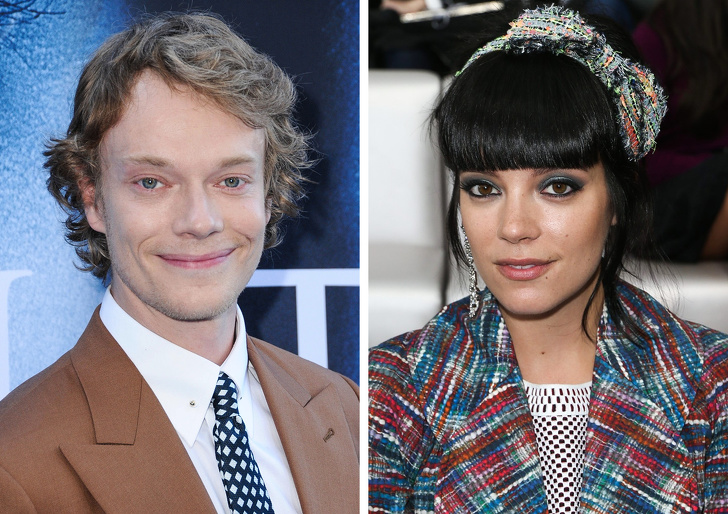 6. Ron Howard and Bryce Dallas Howard, these are related as father and daughter. 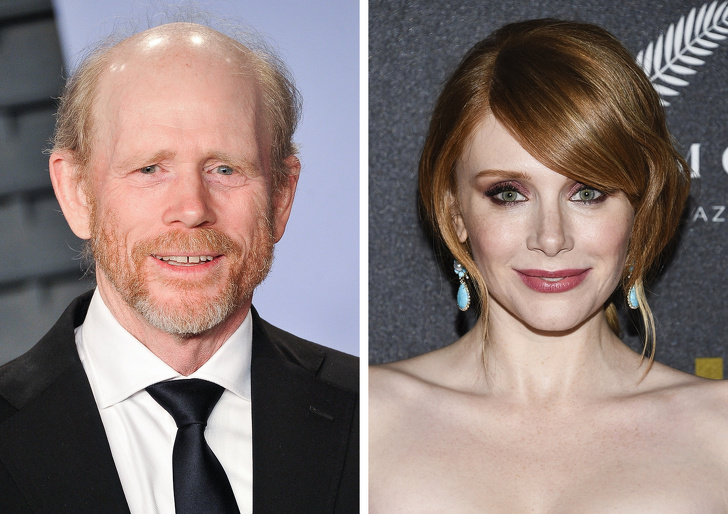 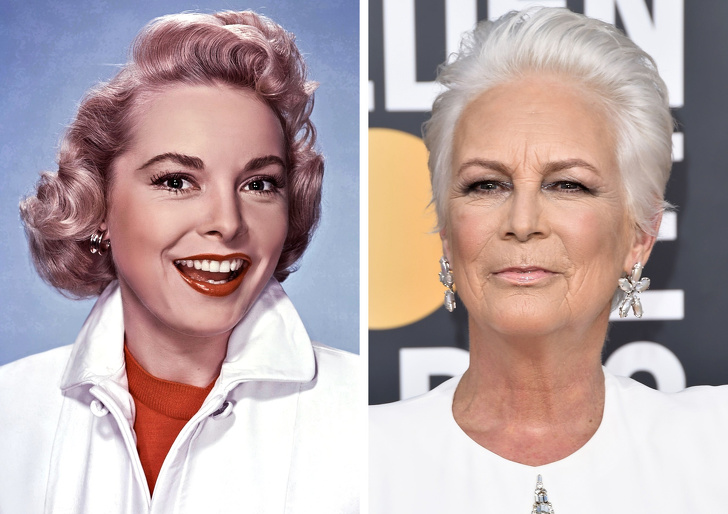 8. Jeremy Irons is Max Irons father who is famous for his roles in Red Riding Hood, The Host, The White Queen. 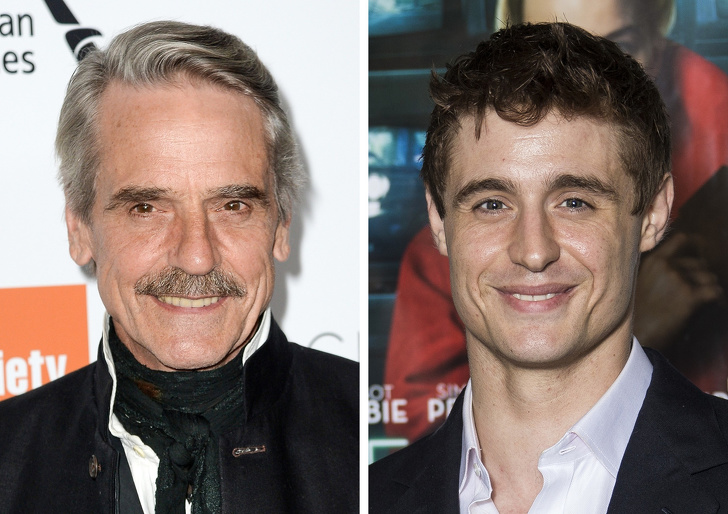 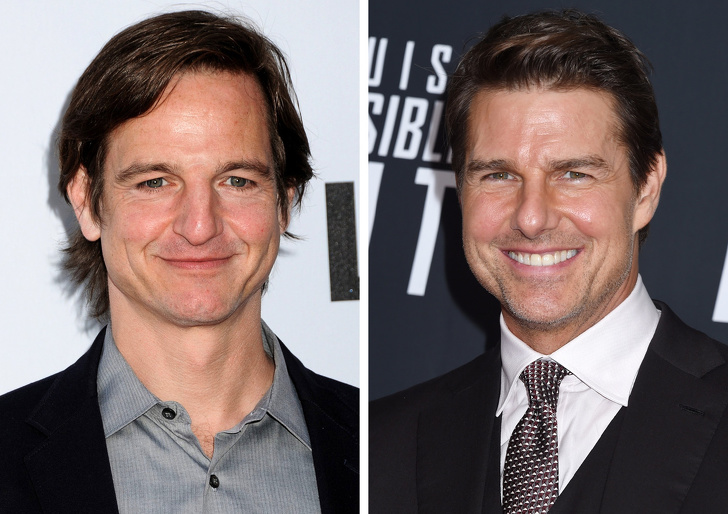 10. Queen Elizabeth  II and Hilary Duff, yeah, lucky for her, she is the Queen’s 18th cousin. 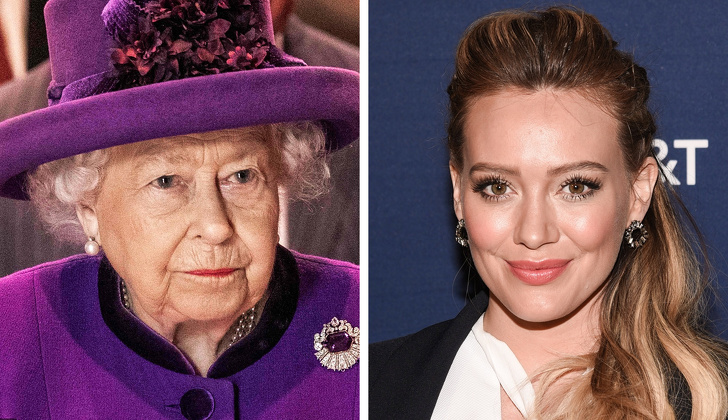 11. Queen Elizabeth II and Beyonce, looks like the Queen has a lot of relatives from the celeb world, Beyonce is her 25th cousin. 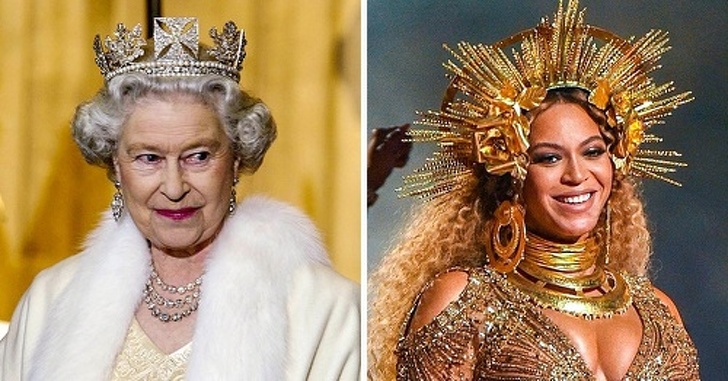 read also: These Popular Male Celebrities Are Turned Into Females And They Look…

Grammar Nazi Tries To Correct Hamill For His Grammar On Twitter,...

Why Keanu Reeves and Sandra Bullock Had Crushes On Each Other...