13 Reasons Why is one of the best teen drama shows that have been made. It addresses everything teens go through and all the classic drama that isn’t addressed in any other common show. In case you haven’t watched the show, the show revolves around a girl named Hannah Baker who suicides after feeling lonely and depressed in her high school. This leads to a chain of events with children from her school in the spotlight and under investigation for the part in making her the way she was. Everything shown in this show is quite informative as it shows the dark aspects of the society of grown-up kids. The show will return for a third season after two successful flicks and we’re all excited!

Below are the details of 13 Reasons Why Season 3:

There was backlash for the show. 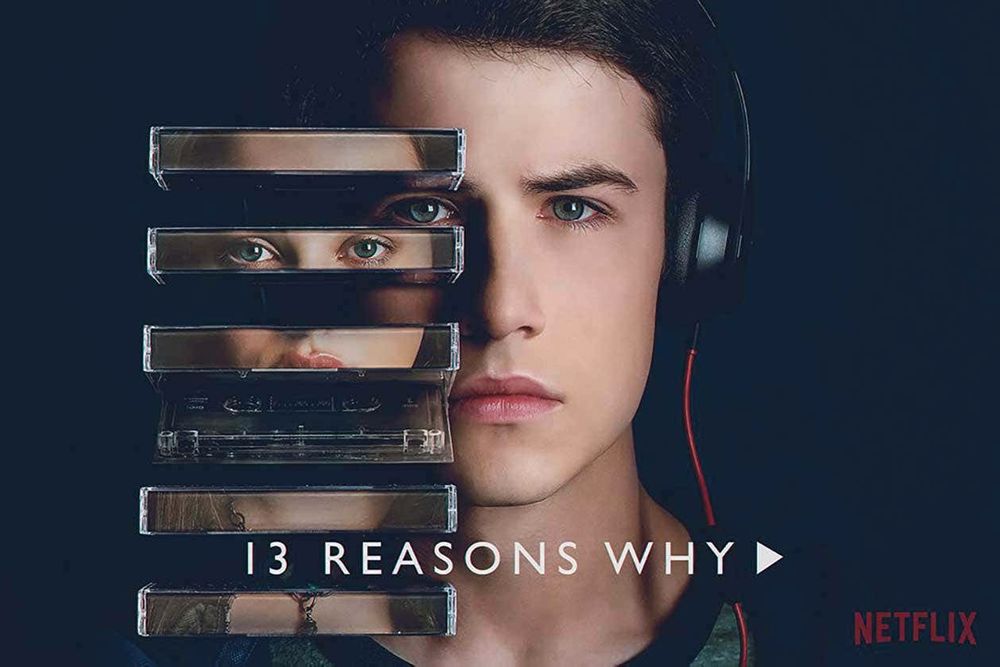 The show highlighted teenage suicides, pregnancies and many other culturally inappropriate things that people didn’t like being shown on screen. This was a bold move and was criticized by many.

But, the showrunners don’t care. 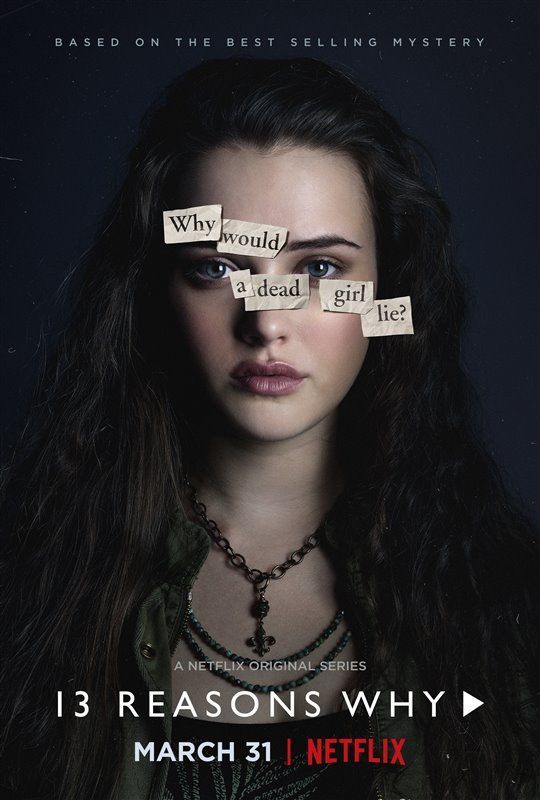 They give out a pretty good message and hence 13 Reasons Why will be coming back for another season pretty soon.

Ths show is supposed to continue the storyline. 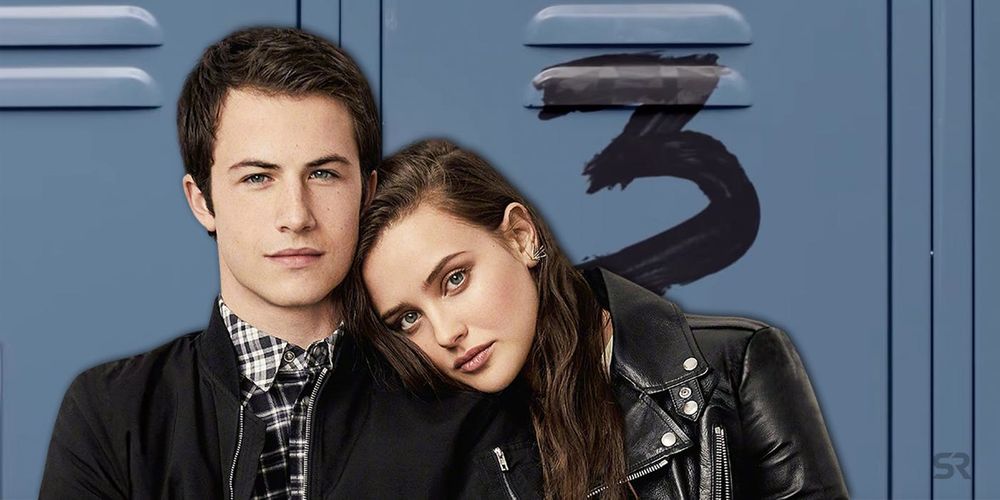 From when the last season ended in a cliffhanger and that there won’t be a new Hannah Baker. 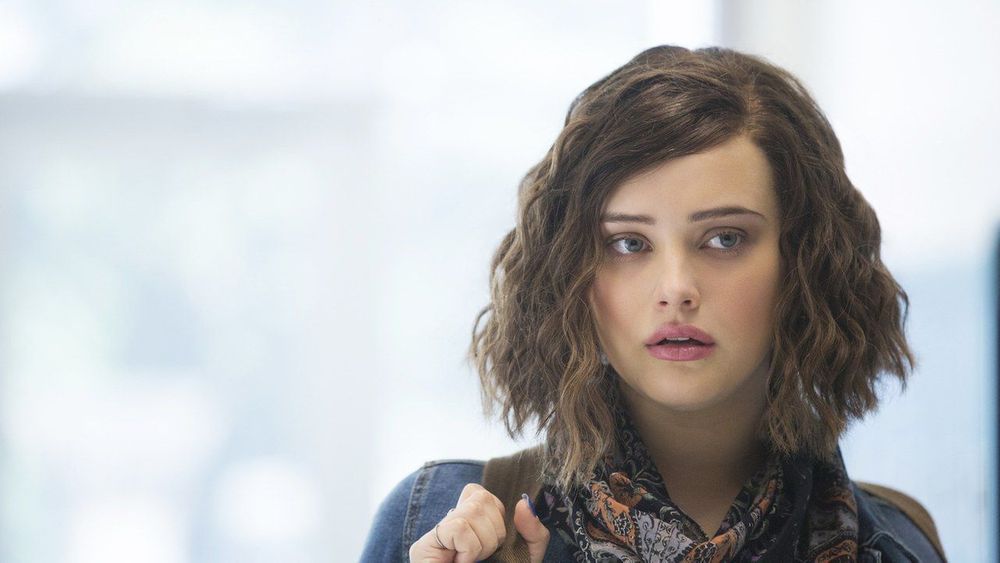 Netflix reserves all it’s specials for Halloween and the previous season was also released the same time around in October. The date isn’t confirmed but it’s expected to be released in October. 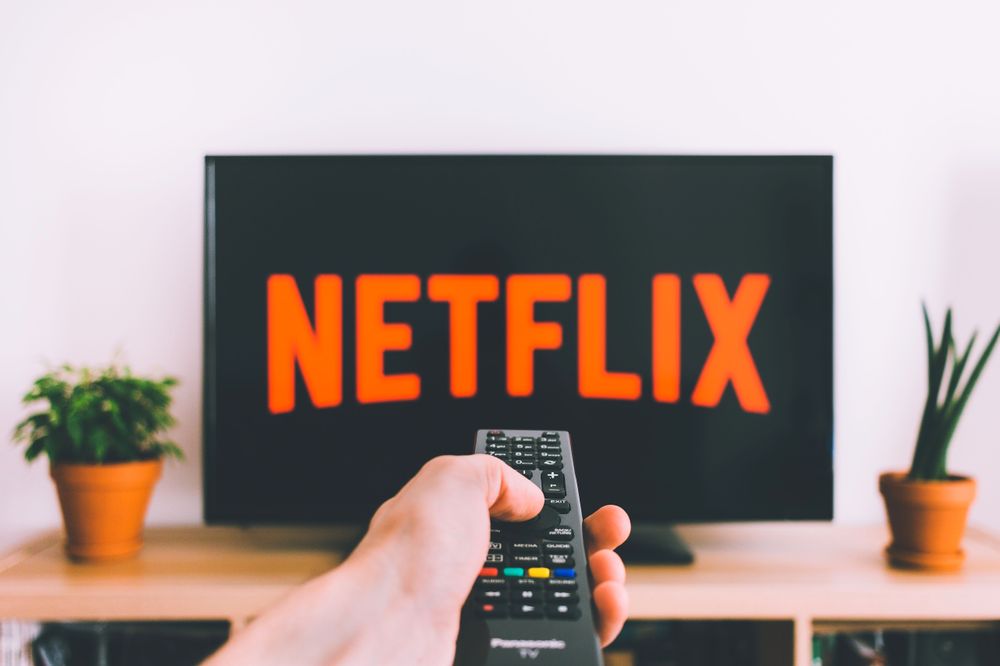 Netflix’s policy of not releasing anything related to the show before a month of release comes into effect and hence the first looks will probably be released by next month.

Hannah Baker would be a part of Season 3? 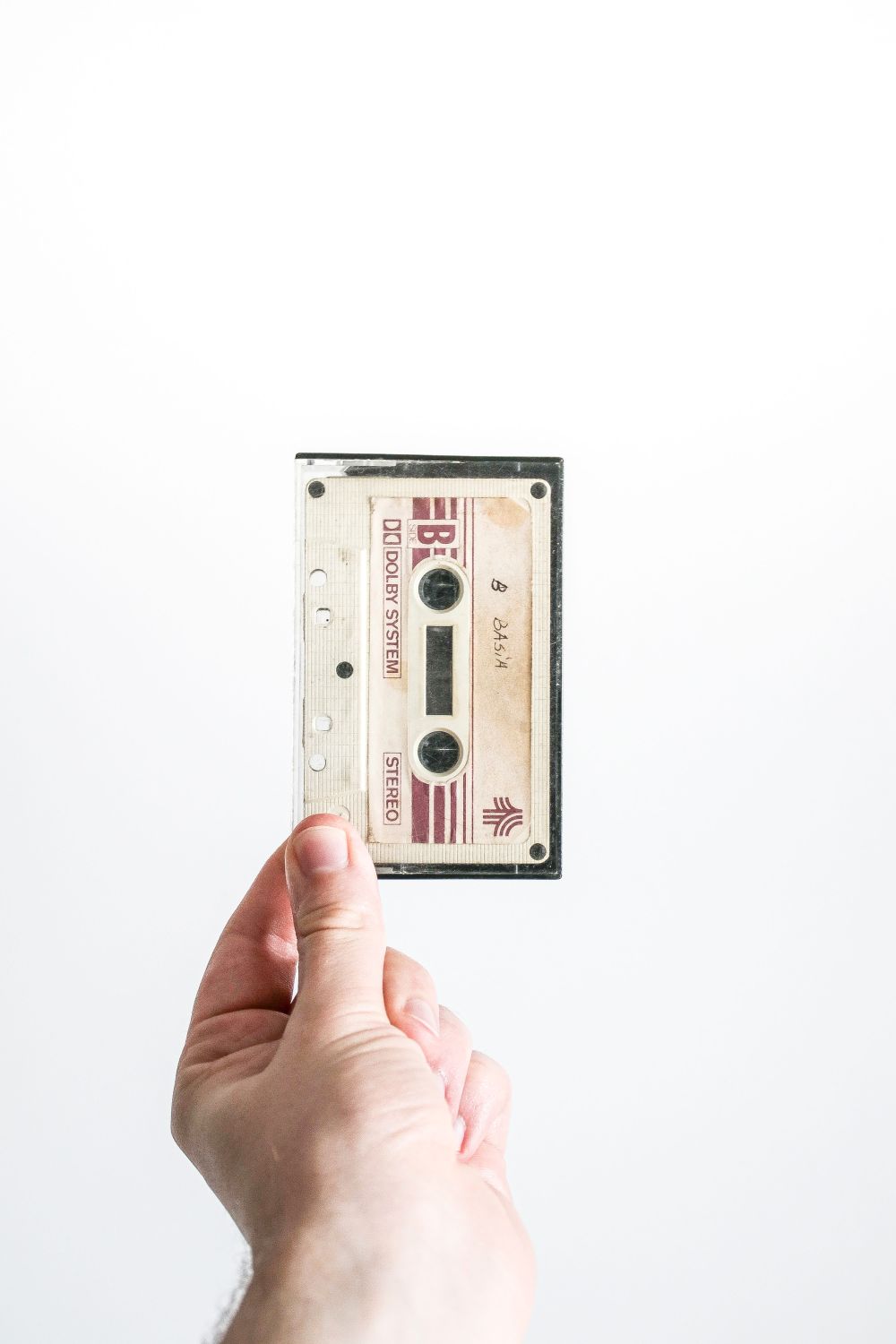 No, not even some back flashed in Clay’s or anyone’s mind. It’ll be the current characters living their lives forward without looking back and dealing with new problems. 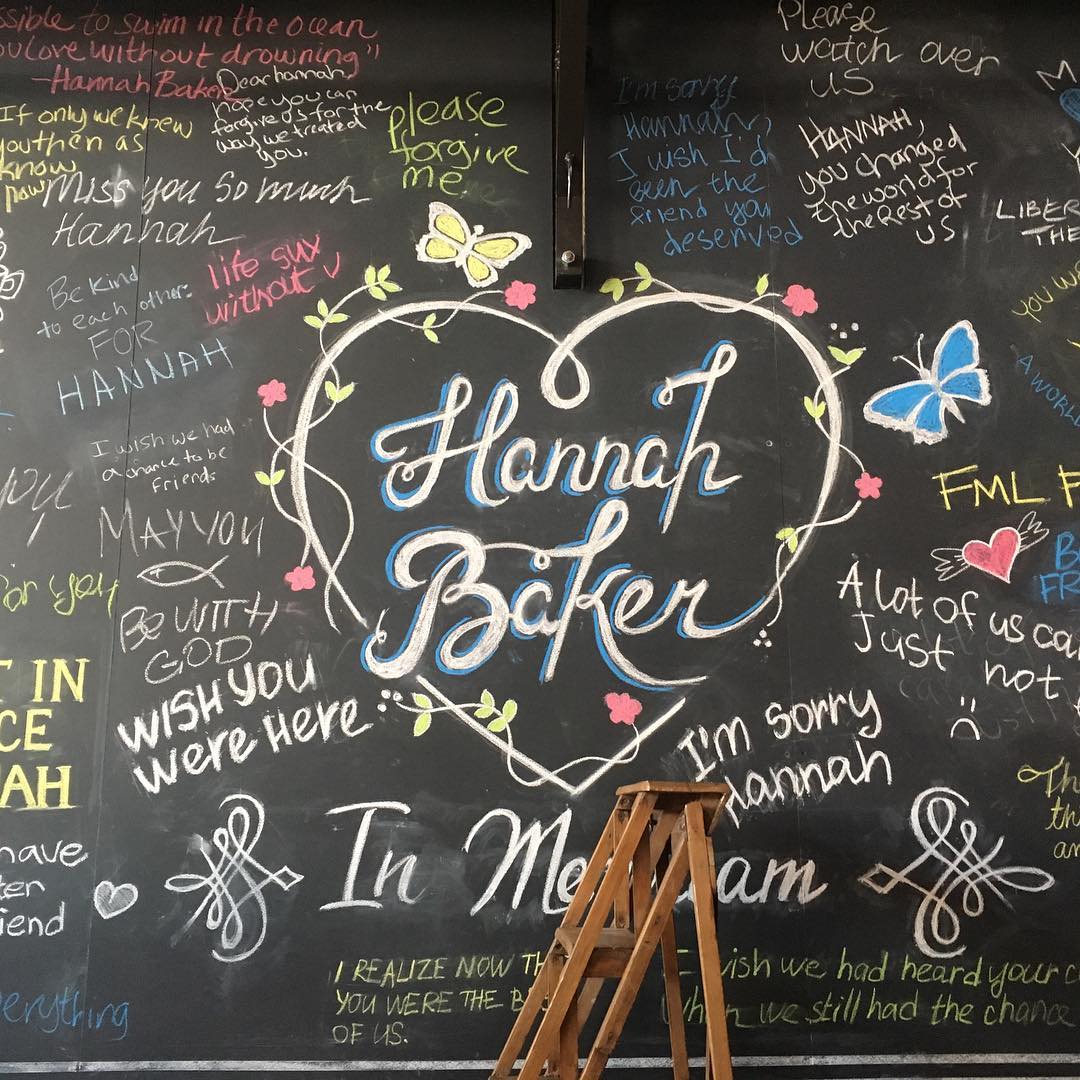 As is confirmed by her on Instagram by this image where she bids an emotional goodbye to her character.

Hopefully, a new topic would manifest. 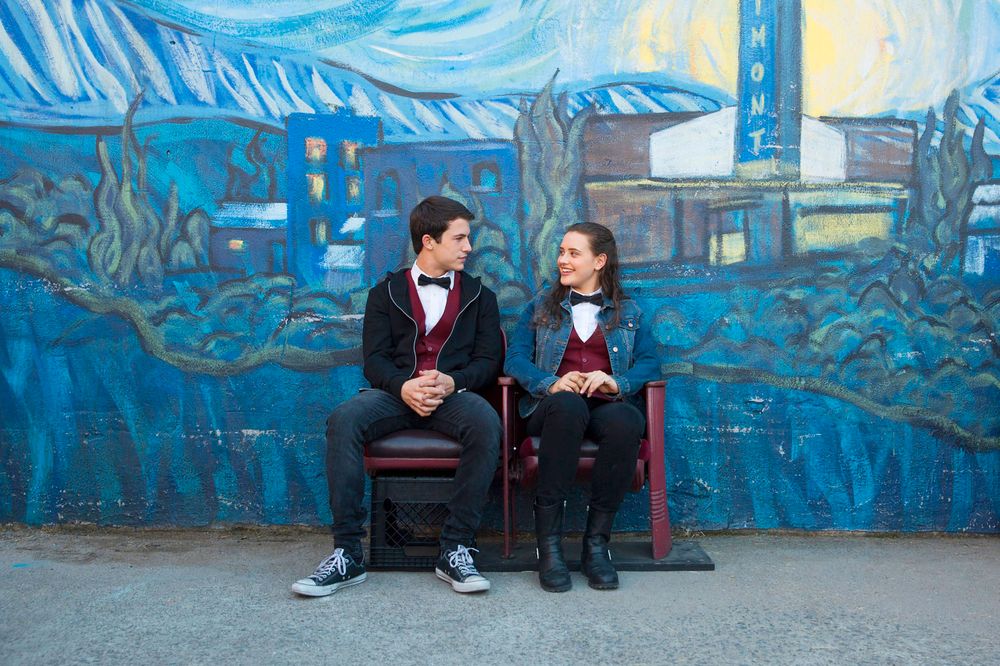 Last two seasons had some pretty important topics discussed, this season could probably have something bolder that could benefit the society. 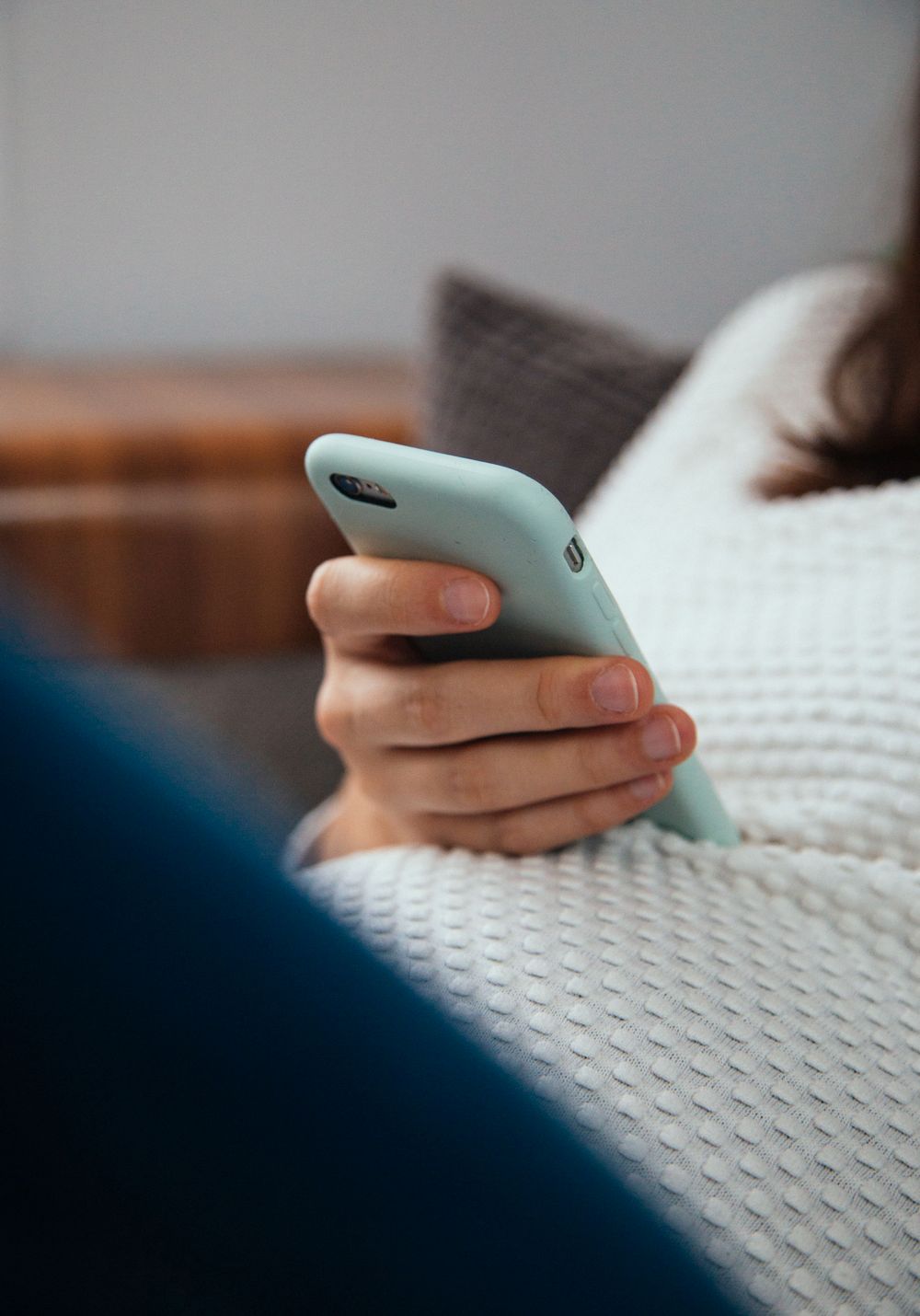 This season could revolve around teen pregnancy and the drama that revolves around it. Also, Bryce was saved by her, he could actually get what he deserved.

And Tyler could have gone for a school shooting. 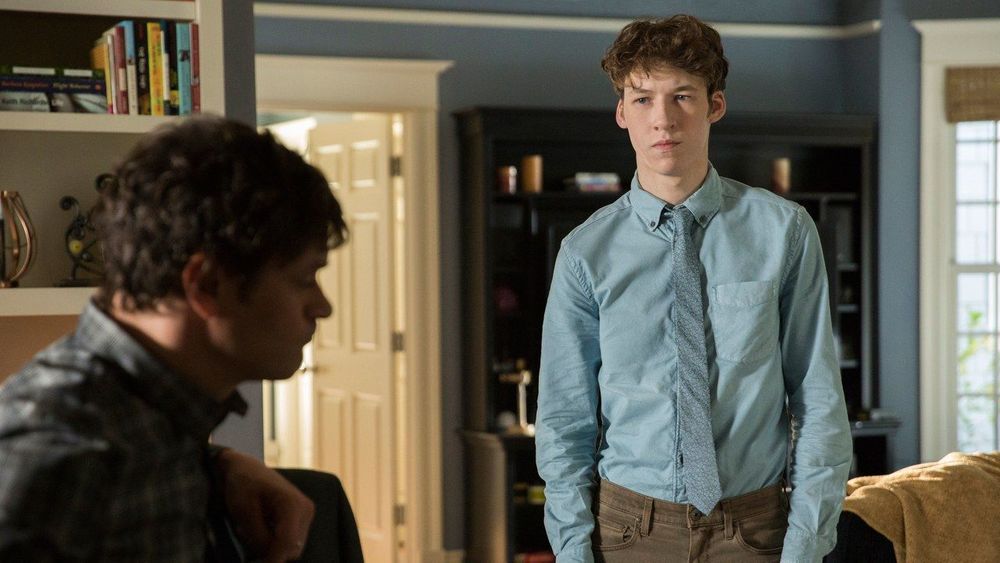 Another sensitive issue nowadays would definitely be addressed in Season 3. 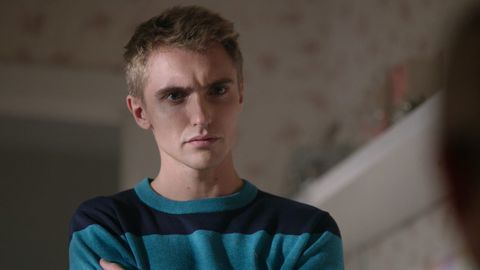 Most of the cast would be same and a new addition would be Hart Denton who played ‘Chuck’ in another teen drama ‘Riverdale’.

14 Facts About Breaking Bad That Are Probably Not Known To...

This Is How Game Of Thrones Stars Used To Look Like...