Sarcasm.co
Home Movies An Invisible Man Has Joined ‘The Fast And The Furious’ Franchise

Who doesn’t know about Fast and The Furious, right? We all know about the masterpiece creation that gives us the adrenaline rush of all the cars and all the fights that happen all through the movie. And well the silver line to that is, it’s not just a movie, it’s a movie franchise that has several movies and has kept us entertained over the years and most probably will continue to do so until a lot of years later. Just when we thought the franchise had ended the production team didn’t sit through and gave us another hope by releasing Hobbs and Shaw this year which also did pretty good at the box office as well. We are going to see someone new who’ll just add more flavor to the cast and made everyone more excited to see him in action.

Below are the details of this ‘Invisible Man’ who has joined the cast of The Fast And The Furious:

The Series has been on the screen since 2001! 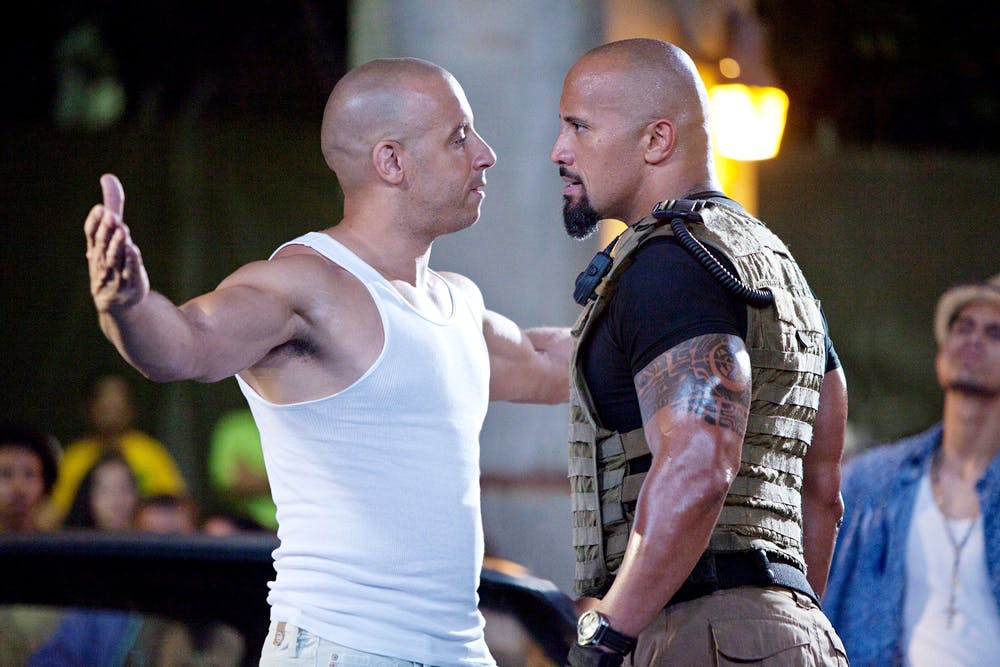 It has been running for a long time.

When The 8th movie came we thought It was over. 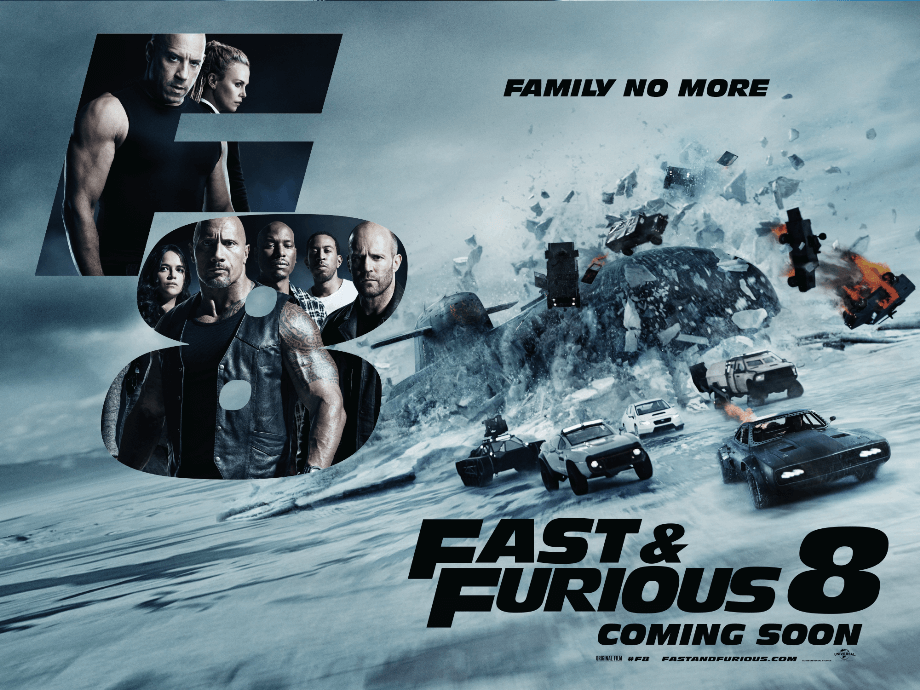 Fast & Furious Presents: Hobbs & Shaw Will Arrive Later This Year and everything. 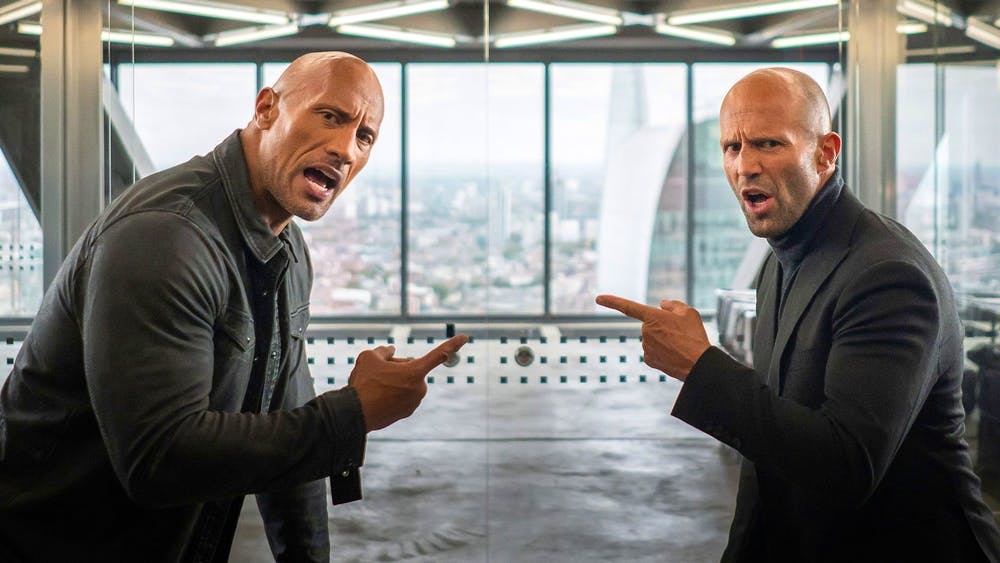 In Hobbs And Shaw, Jason Statham and Dwayne Will be the lead. 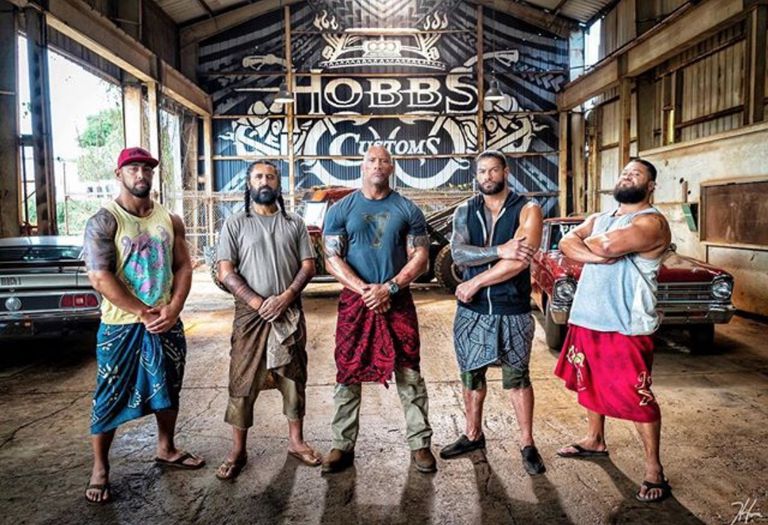 So, it would be like their own sequel and let’s wait till August to find out what’s it gonna be about.

But, since Jason Statham and Dwayne are busy, they won’t be available for Fast And The Furious 9!

And they are some most important characters of the Fast And The Future franchise as well. So, how could the movie go on as planned?

Vin Diesel, who’s also the producer has to fill in big boots. 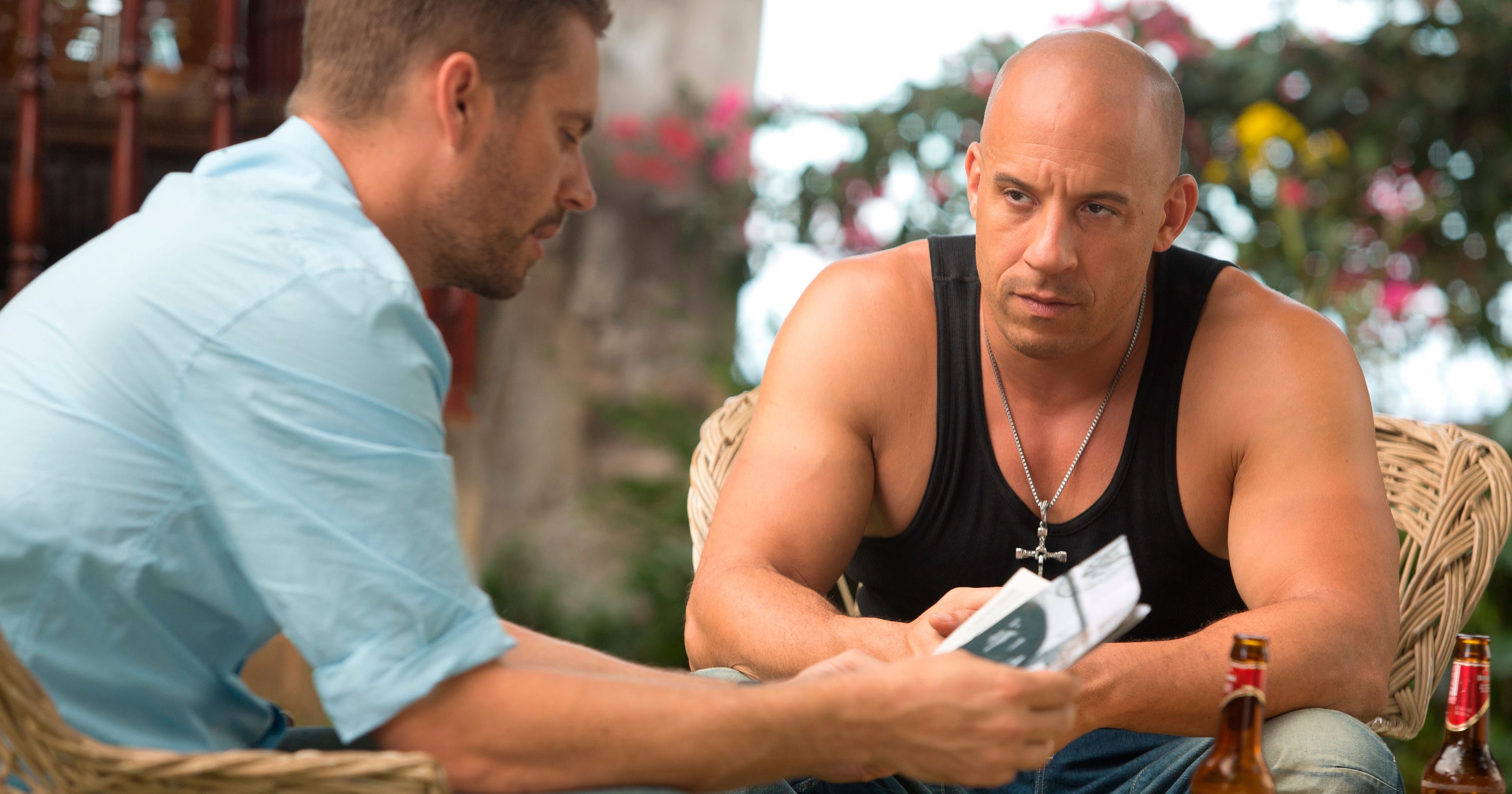 Big actor’s roles can only be filled in with someone as charismatic as them and so Vin had to find someone.

So, who’s coming next in the series? 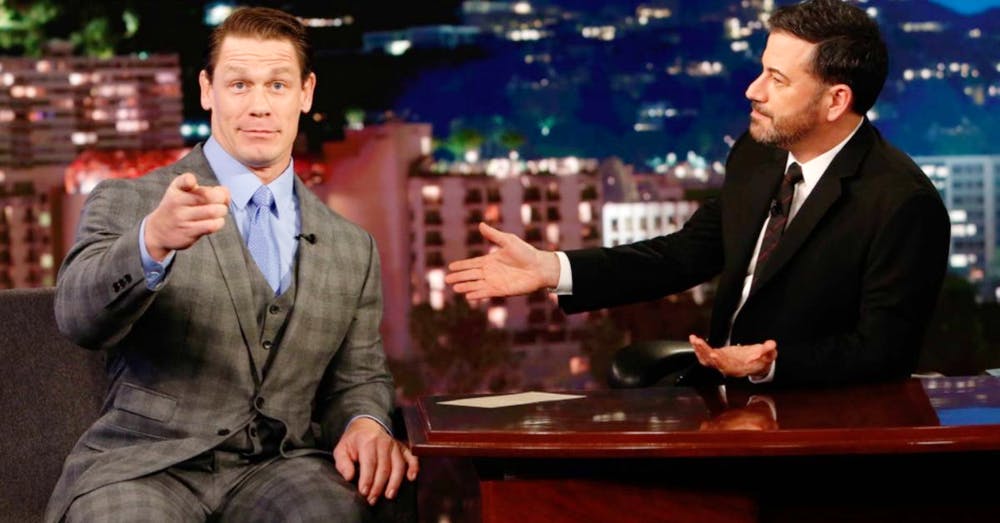 Yes! The invisible man is going to be none other than ‘John Cena’ and we’re all pretty excited already.

John Cena will stand in for fellow WWE Superstar, The Rock! 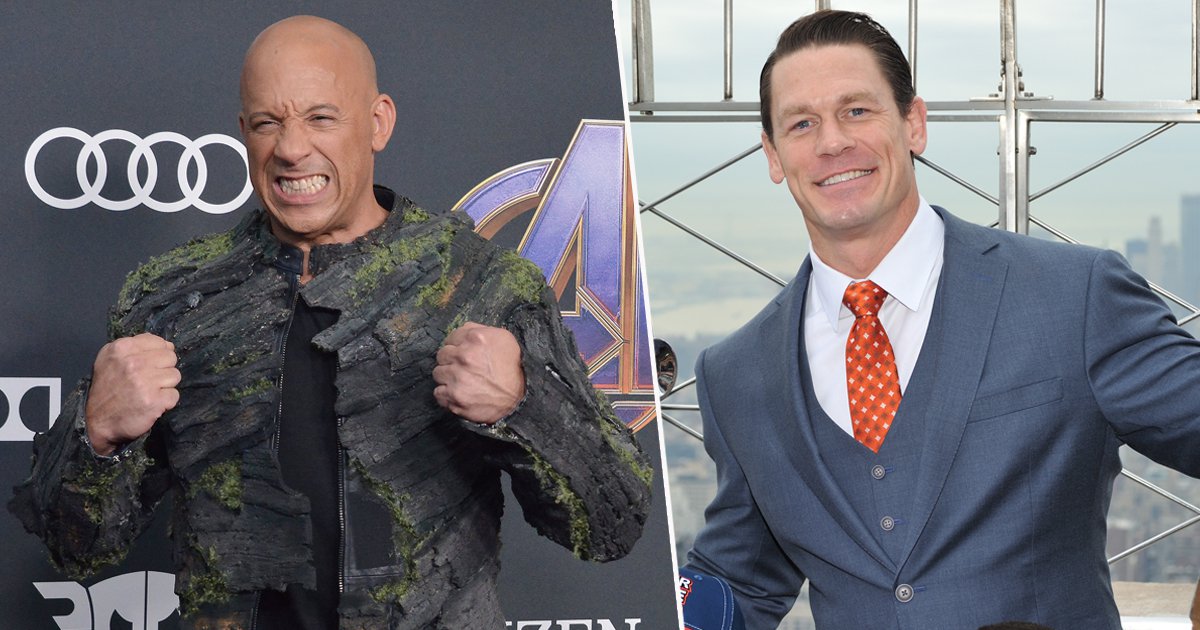 Vin just made an amazing choice bringing someone the same size and the same level of seriousness the actor provided on-screen. 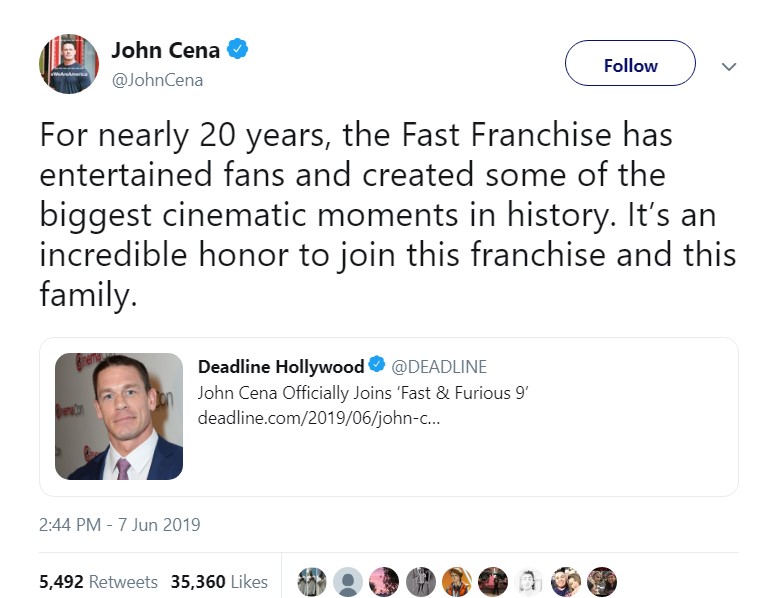 The ultimate proof we’re going to see him next.

12 Greatest Transformers Quotes Of All Time. Calling All Optimus Fans!

Photographs That Are Proving Our Favorite Animated Movie Characters Stay Among...