Celebrities are out trend settlers, be it anything from clothes, hair, bags, or even the food we eat. Celebrities are used by companies as a marketing strategy to use their products on a wider base. Celebrities end up with many different looks and then it comes to people to follow these later. Sometimes celebrities ended up with so many dramatic hairstyles that it made people lose their brains as a simple hair transformation made their celeb into a totally different person. All these styles that celebrities use are very dramatic and just too amazing to have.

Below are some celebrity hair transformations that will make your jaw drop: 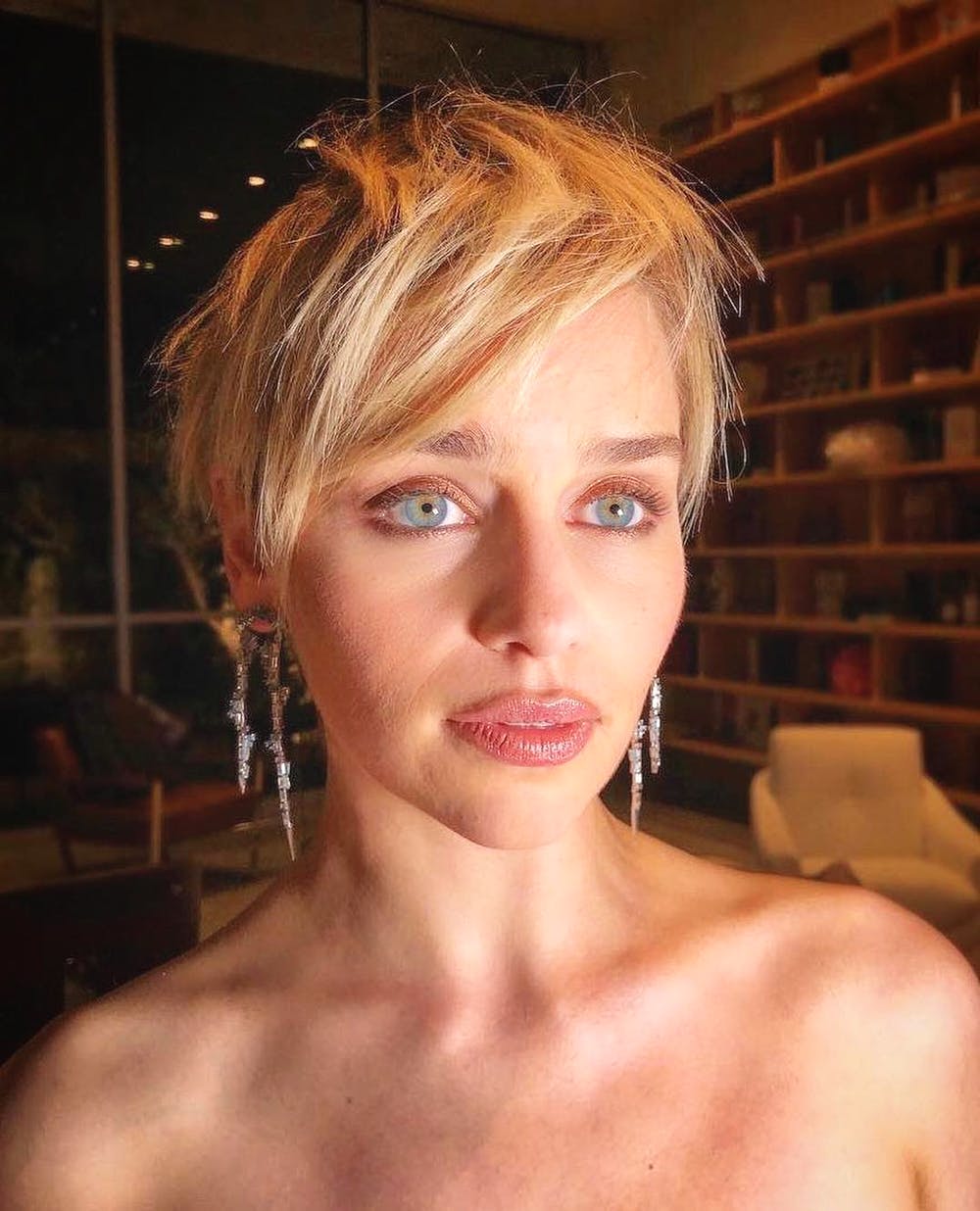 We have seen the mother of dragons have white blond hairs on the show as well as of the sets. But, she doesn’t really have that color as her natural hair, her natural hair color is brown. She liked the wig she wore on Game of Thrones so much that she bleached her hair and then went for this dramatic look for some time. 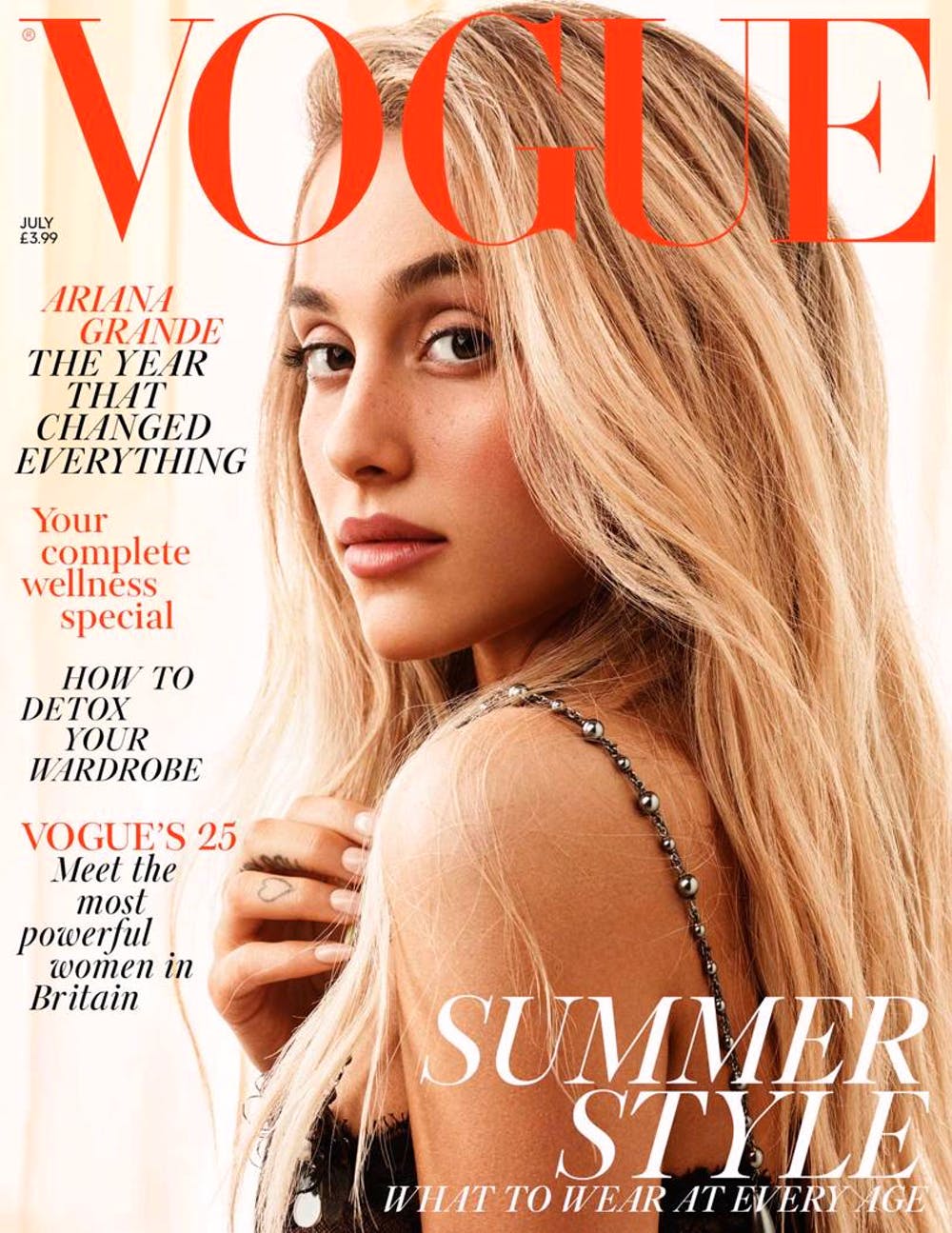 Would you even believe this girl in the cover is Ariana? Well, she is. We are so familiar with her long ponytail hairstyle that everything else seems out of bonds now. She did this for a British magazine and she’s not even recognizable. 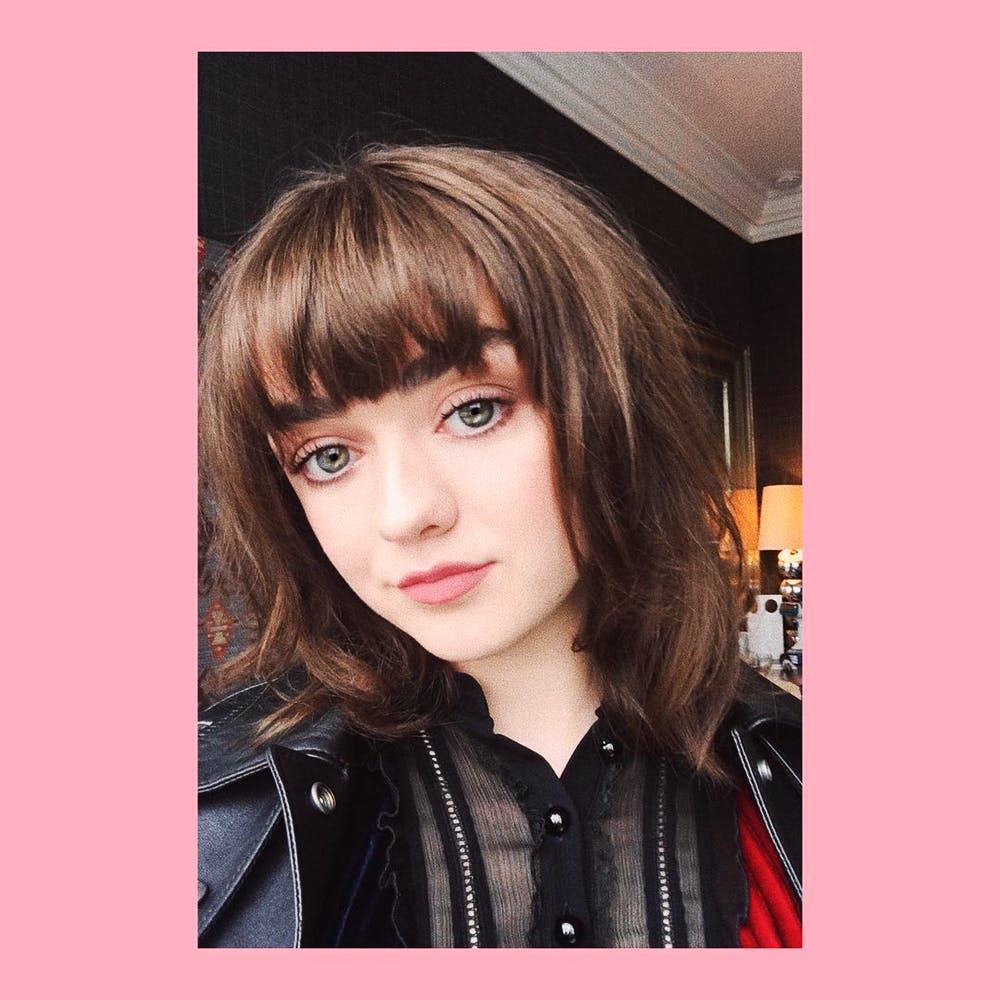 Masie Williams aka Arya Stark has normal brown hairs on the show which apparently are her original style. But, she’s colored her hairs many times and styled them for different looks. 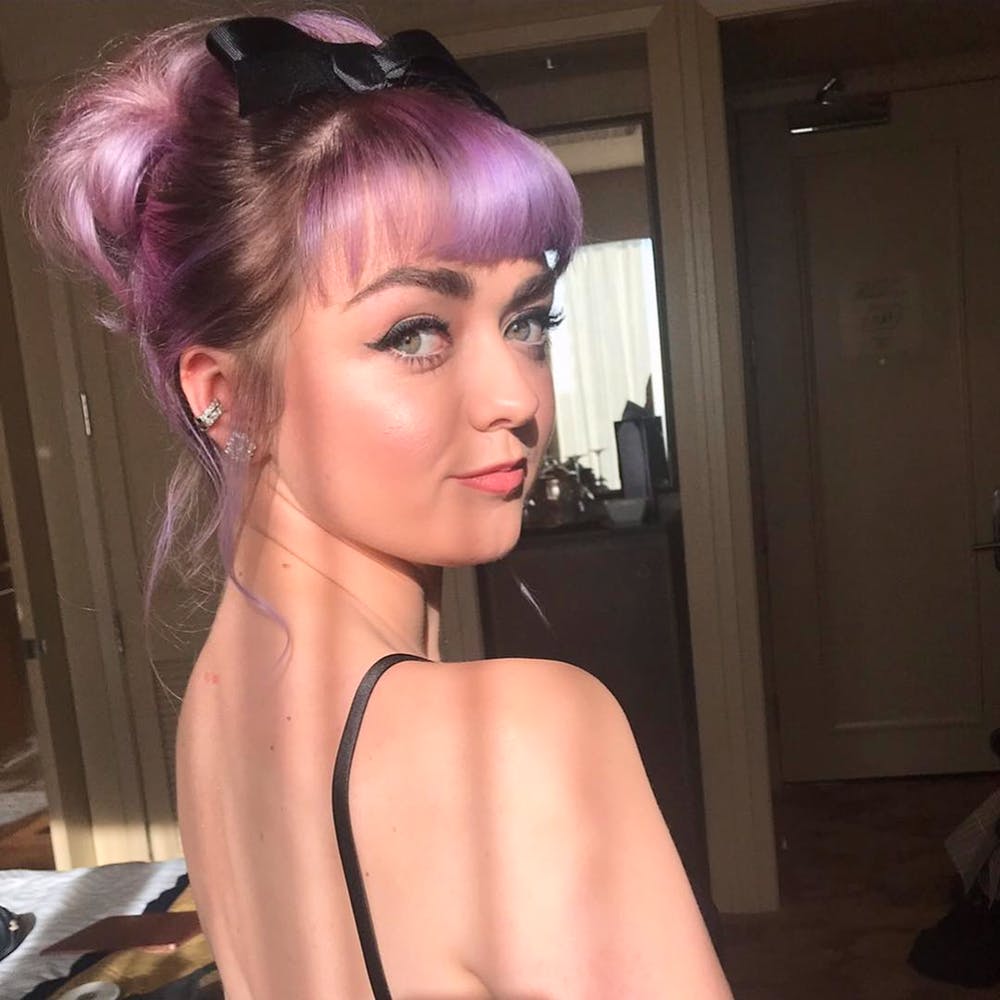 This is her current transformation as we’re seeing. She also had fun pastel pink color when last year ended. 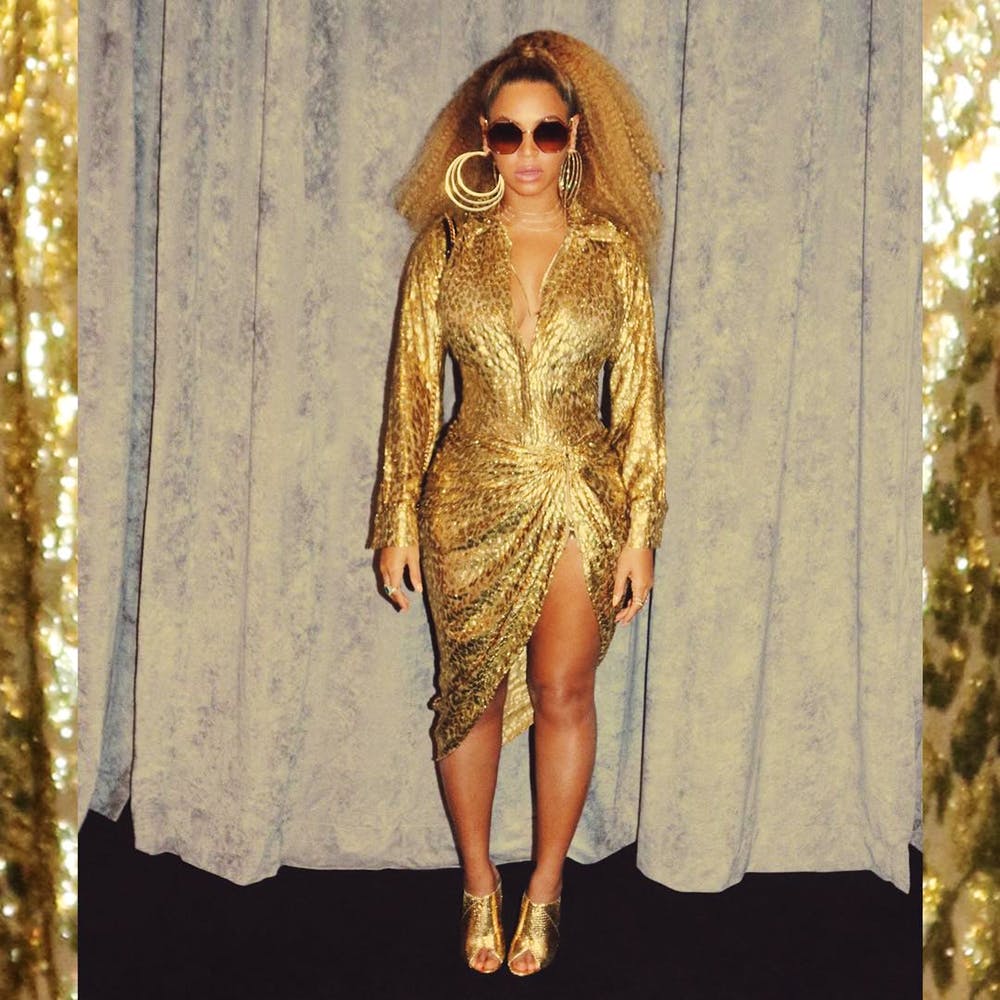 This is how most of us know how Beyoncé looks. 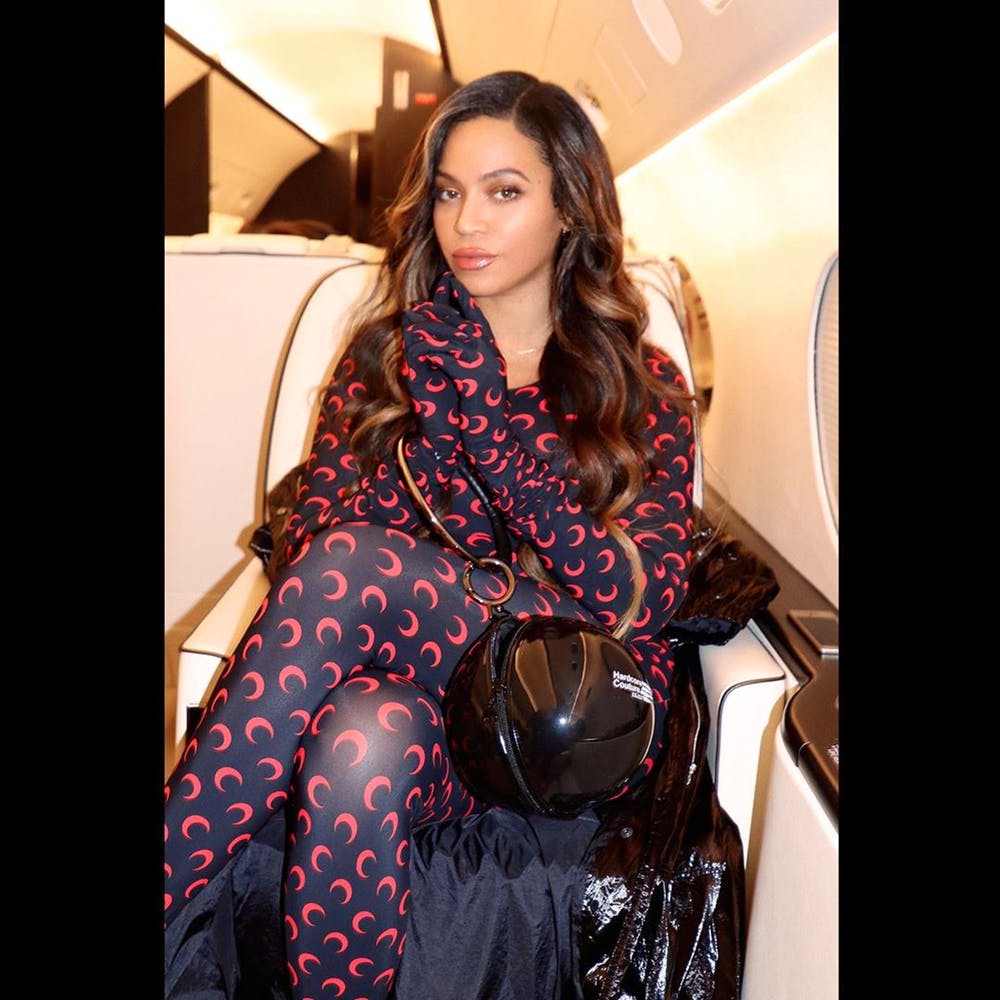 Now, she’s been spotted with long, sleek, dark brown hair with caramel balayage and doesn’t even look like herself. 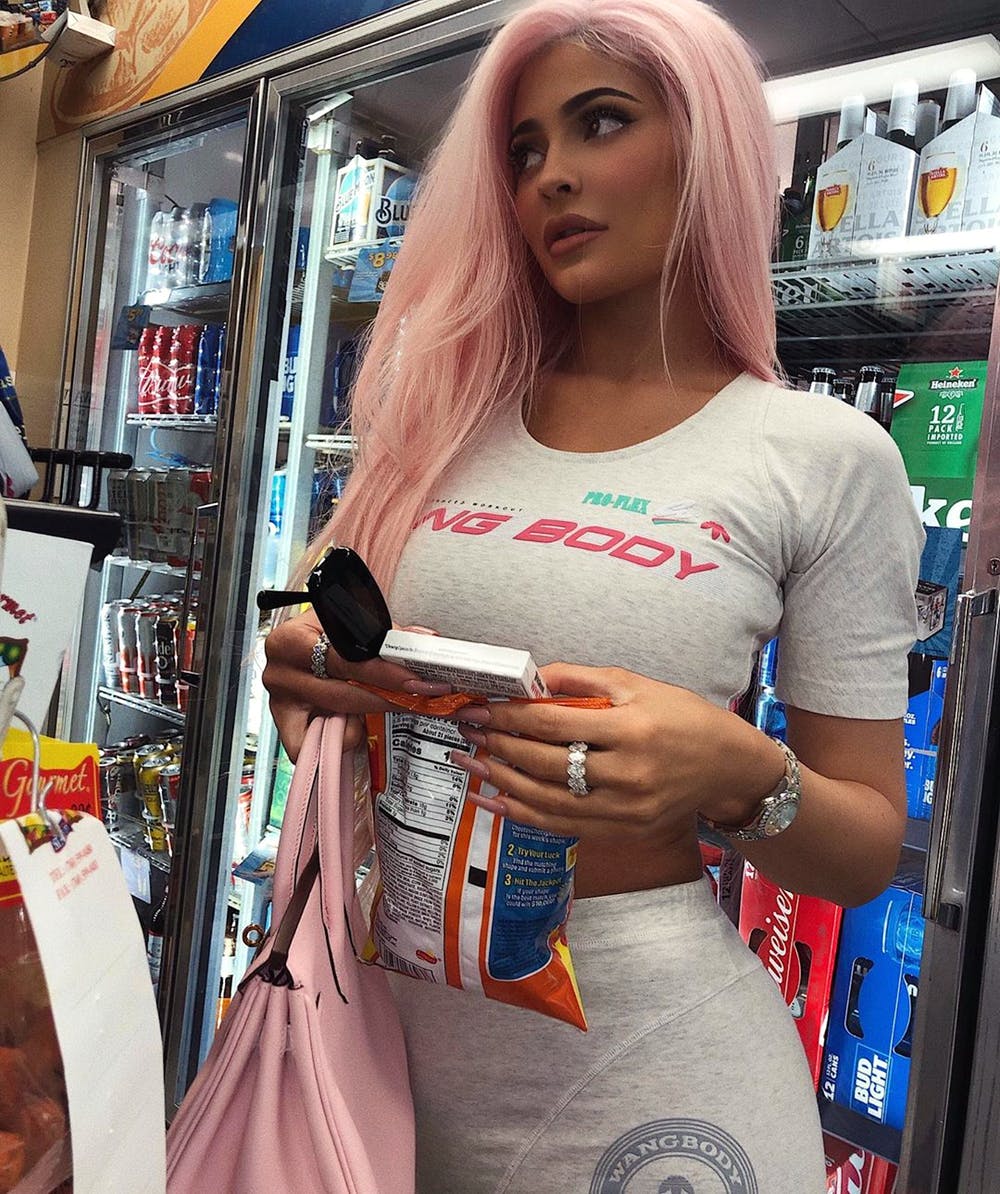 Kylie Jenner is no stranger to changing her hair color every small amount of time. Right now she’s having this bubblegum pink color which apparently matches her purse. 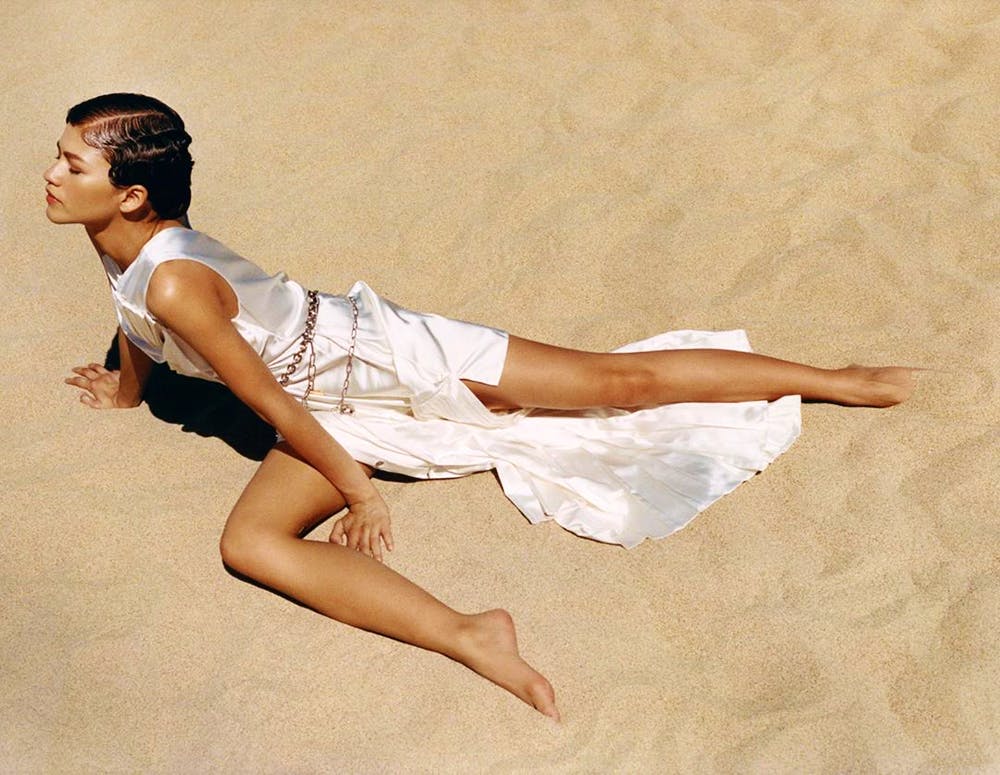 The Spiderman star changes her hairs according to the movies rather than using wigs and this is her latest look from Vogue. 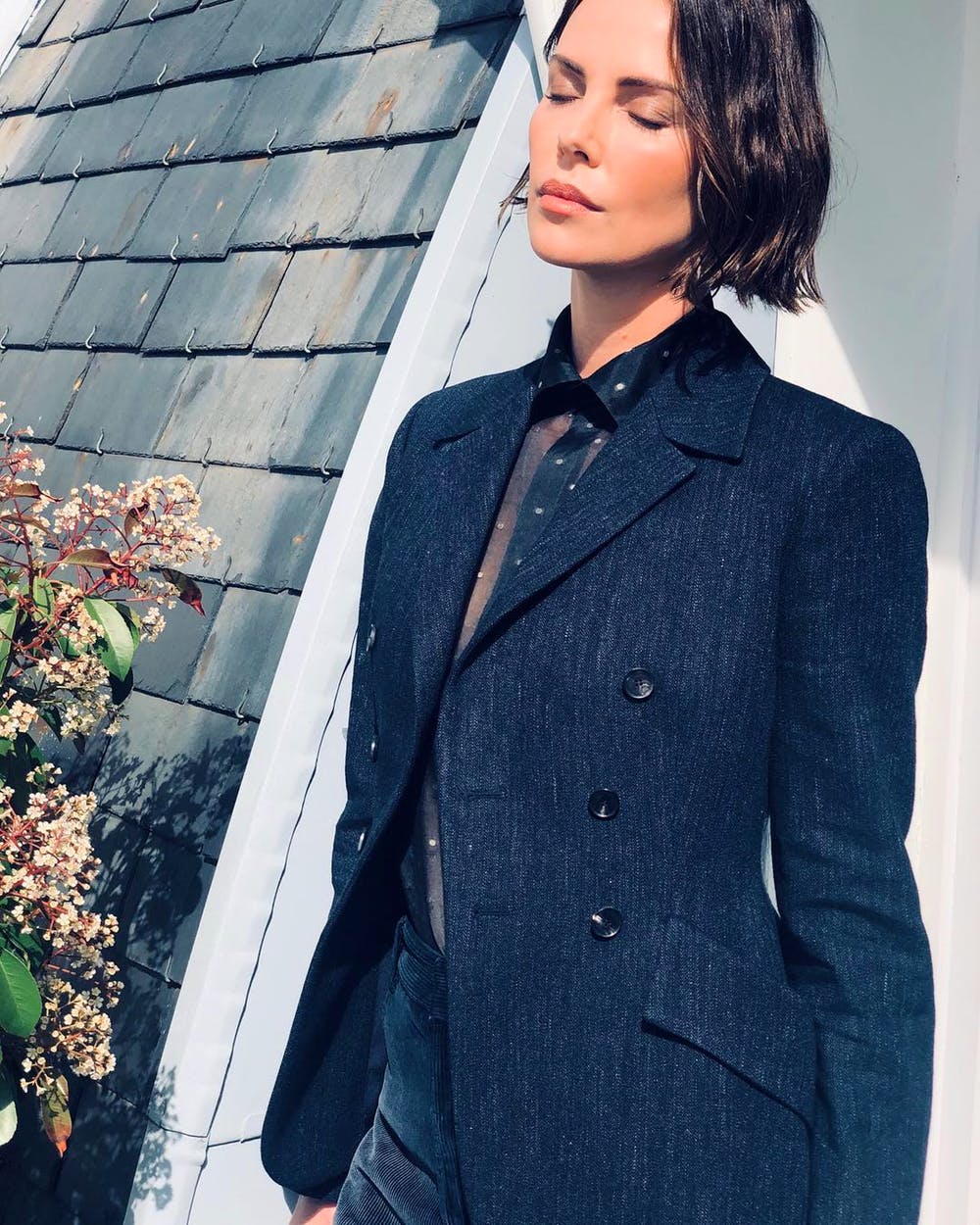 Charlize used to have medium blond hairs, which she trimmed down and colored them for the Oscar Red Carpet. 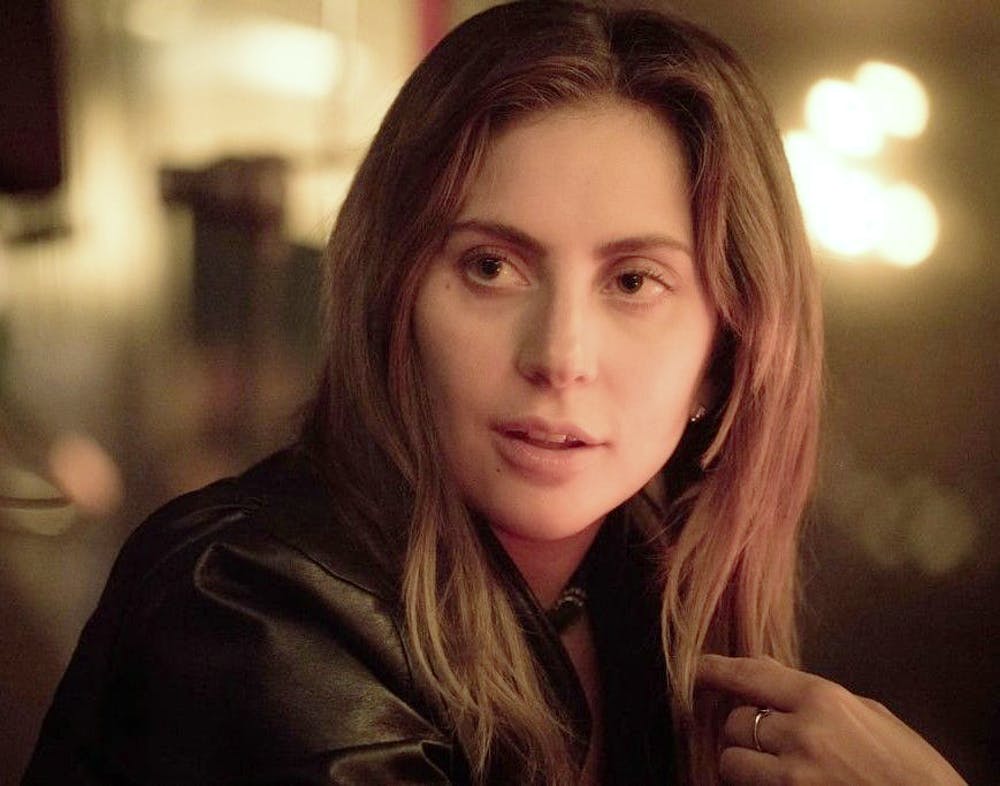 Lady Gaga is a fashion icon and what she wears is a trend. What has been the same in her life has been her platinum blond hair which she changed for her role in ‘A Star is Born’. 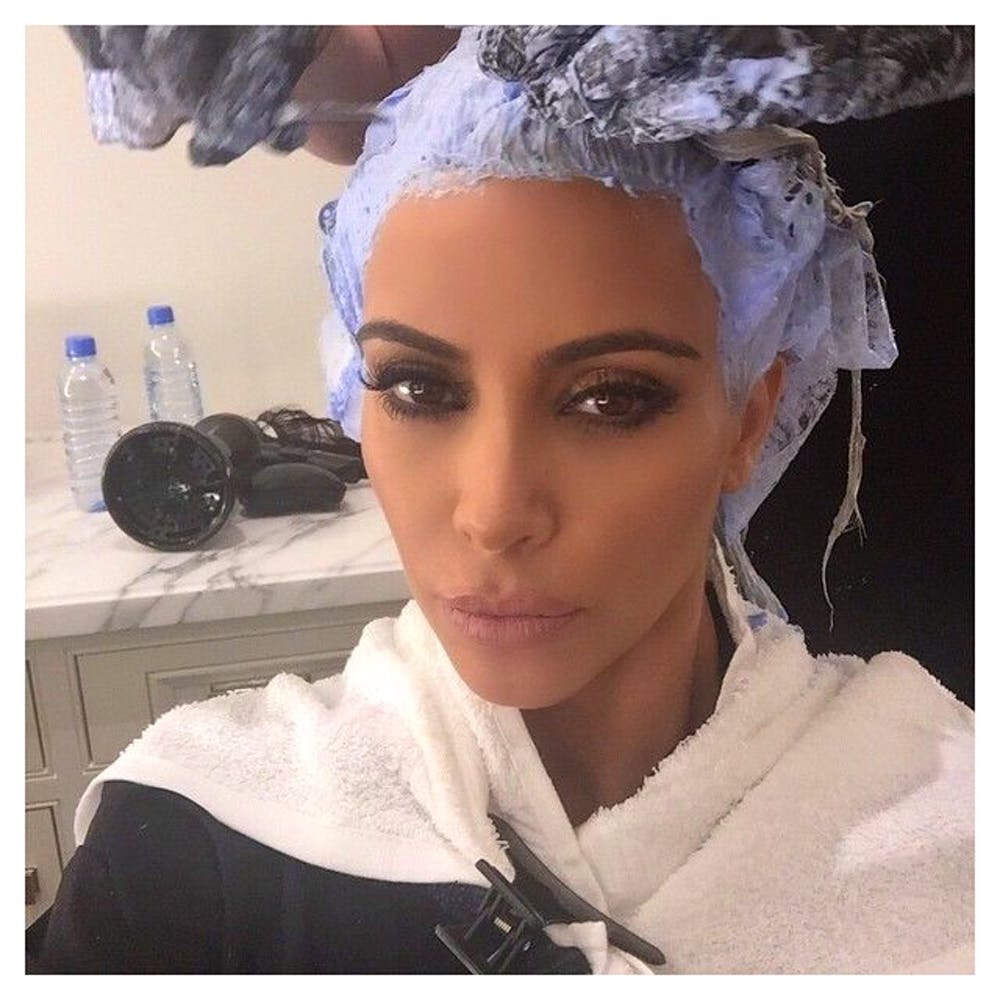 Kim is known to test with her hair too much along with her career. She generally has dark brown hairs which change colors from time to time. 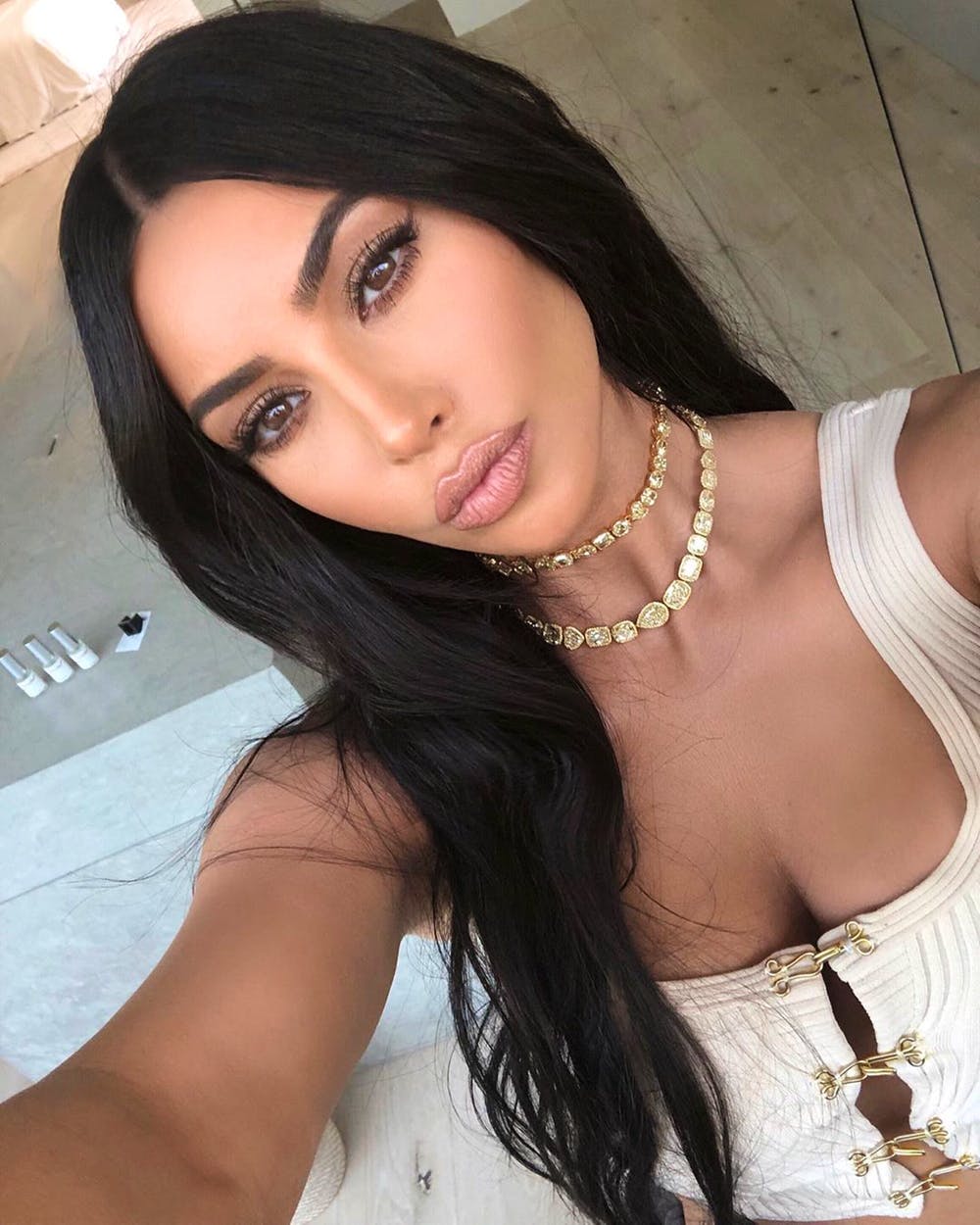 She has kept her hair dark, bouncing bag and forth between blonde and brown-black wigs or extensions.

She recently went for short hair which apparently isn’t the first time she went for them! 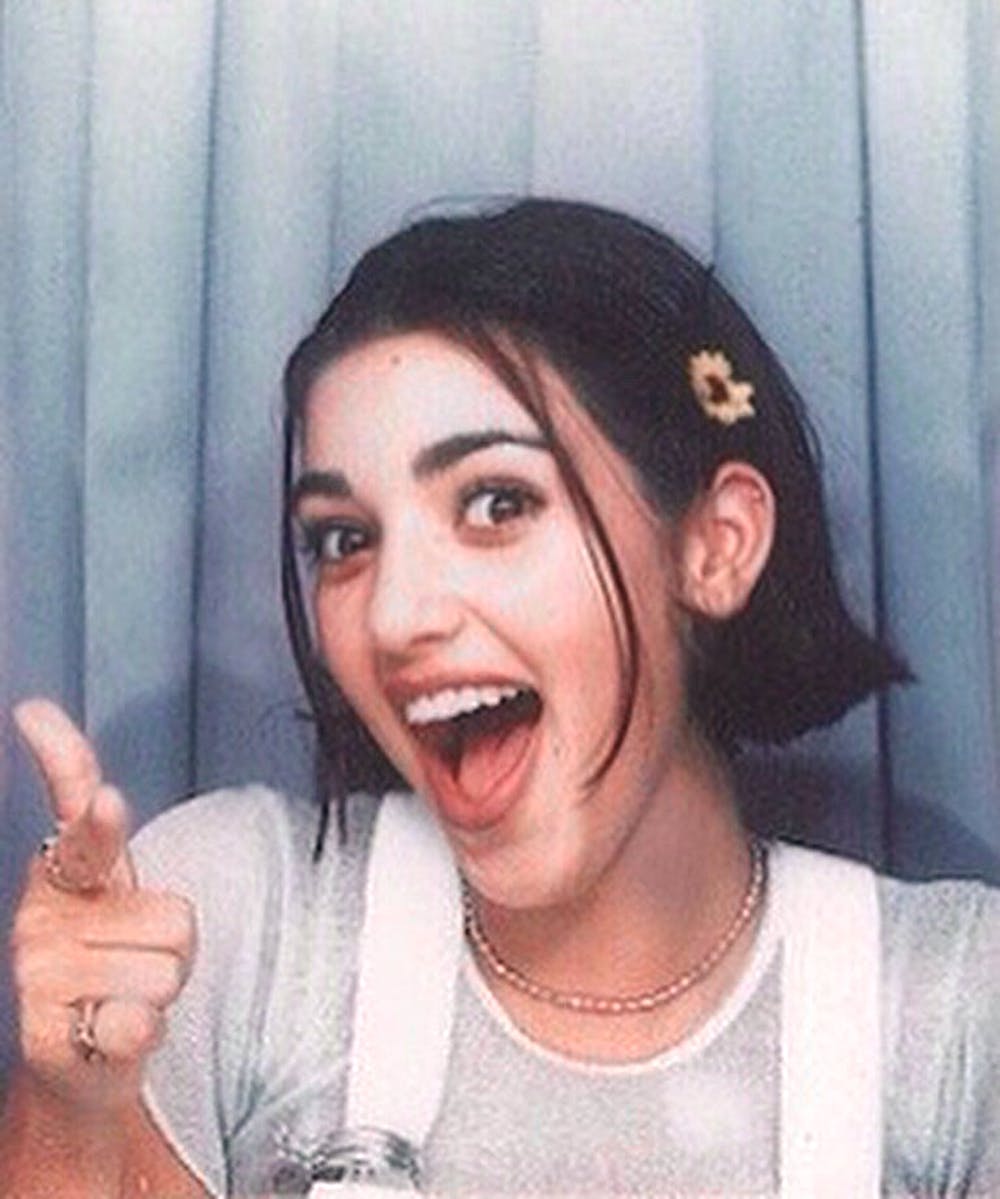 She had those hairs in her 8th grade which looked pretty fun on her.

Horror Movie Actors, What Do They Look Like Without Makeup?