Sarcasm.co
Home Celebrity Celebs Who Care More About This World Than Money

Celebrities are often seen as people who star in movies, play a different sport, sing songs, etc. They’re seen as people at higher platforms doing their jobs of entertaining us. The more recognition a celebrity gets, the more his actions count. Some just want to earn money, have luxurious lives and get on with it. While some celebrities who are active members of society care about the world and try to make it a better place using their popularity and money.

Below are some celebs who care more about this world than money: 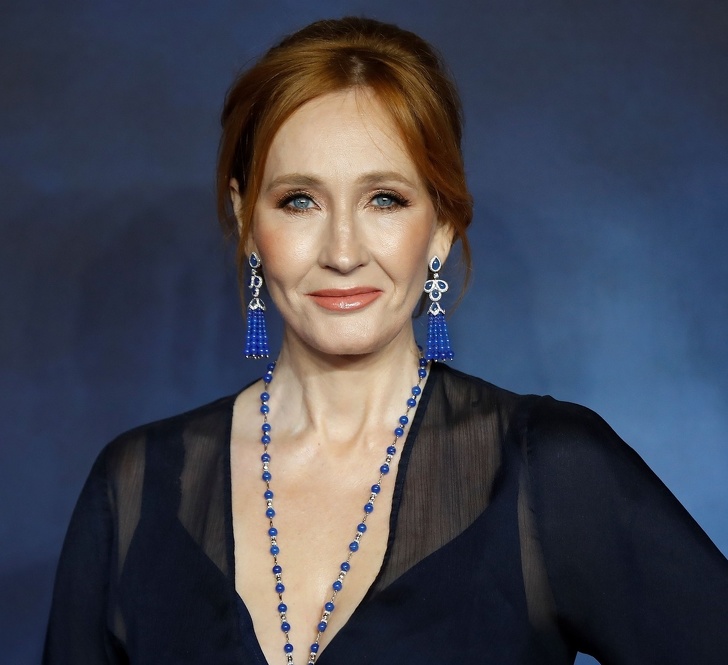 The author of Harry Potter has her own foundation named Lumos since 2014 that offers children to have a better future with its charity mostly funded by her. 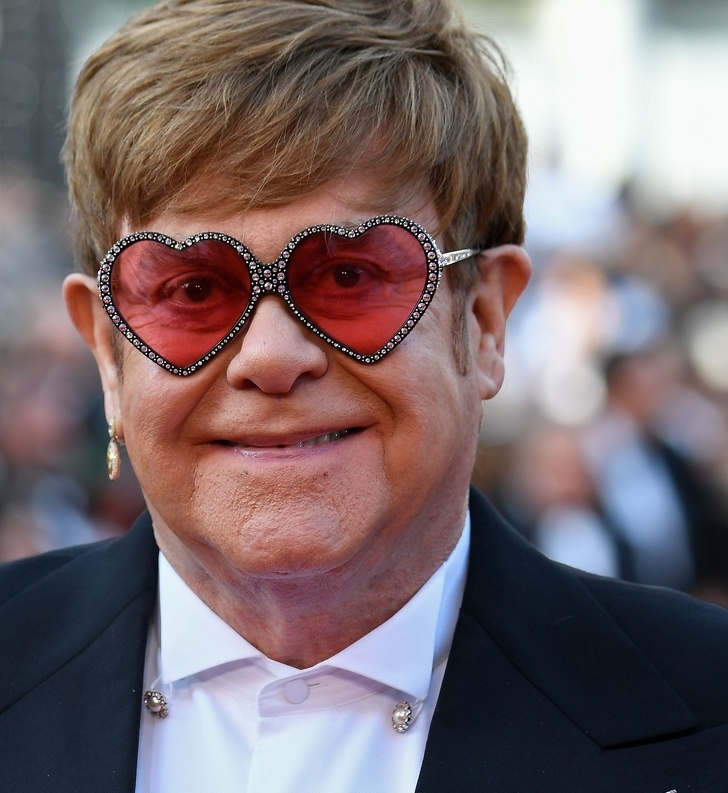 Elton John AIDS Foundation (EJAF) was founded in 1992 after the singer saw many of his friends die from HIV/AIDS. This motivated him to start his own foundation that helps to spread the cause. 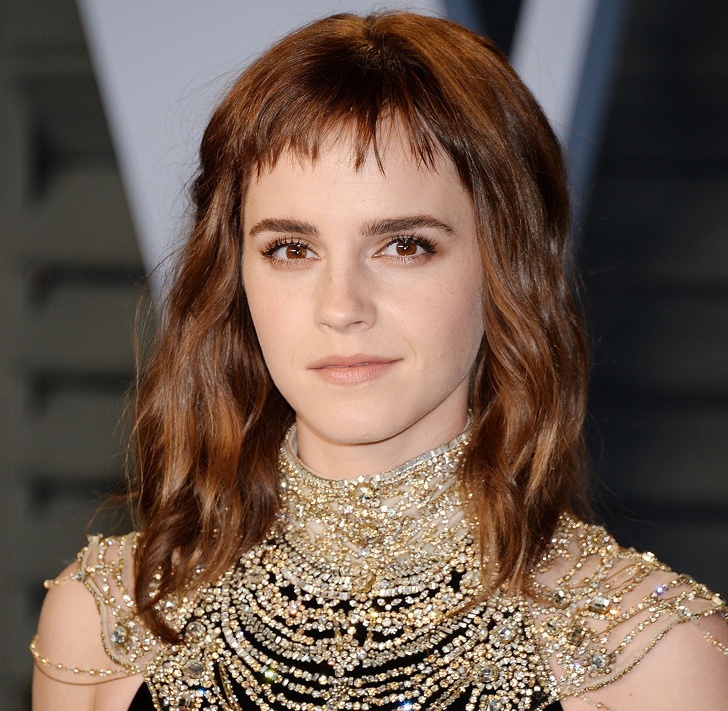 She has donated $1.265 million to the UK Justice and Equality in support of women who have suffered from sexual harassment. She donates to many causes yearly including civil rights, child help, etc. 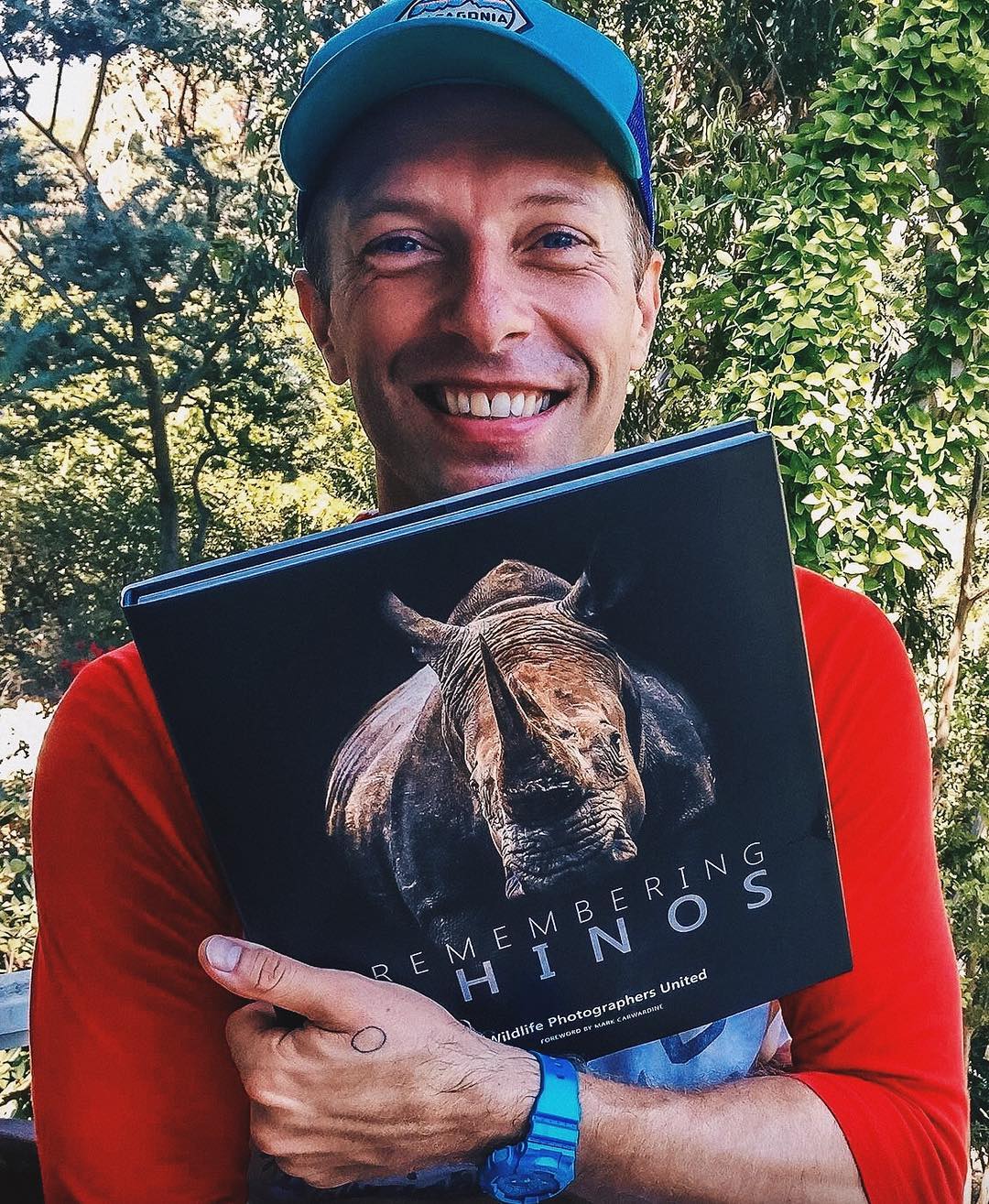 Coldplay’s lead singer has a simple rule with his yearly income and that is he gives 10% of it to charity, no matter what. 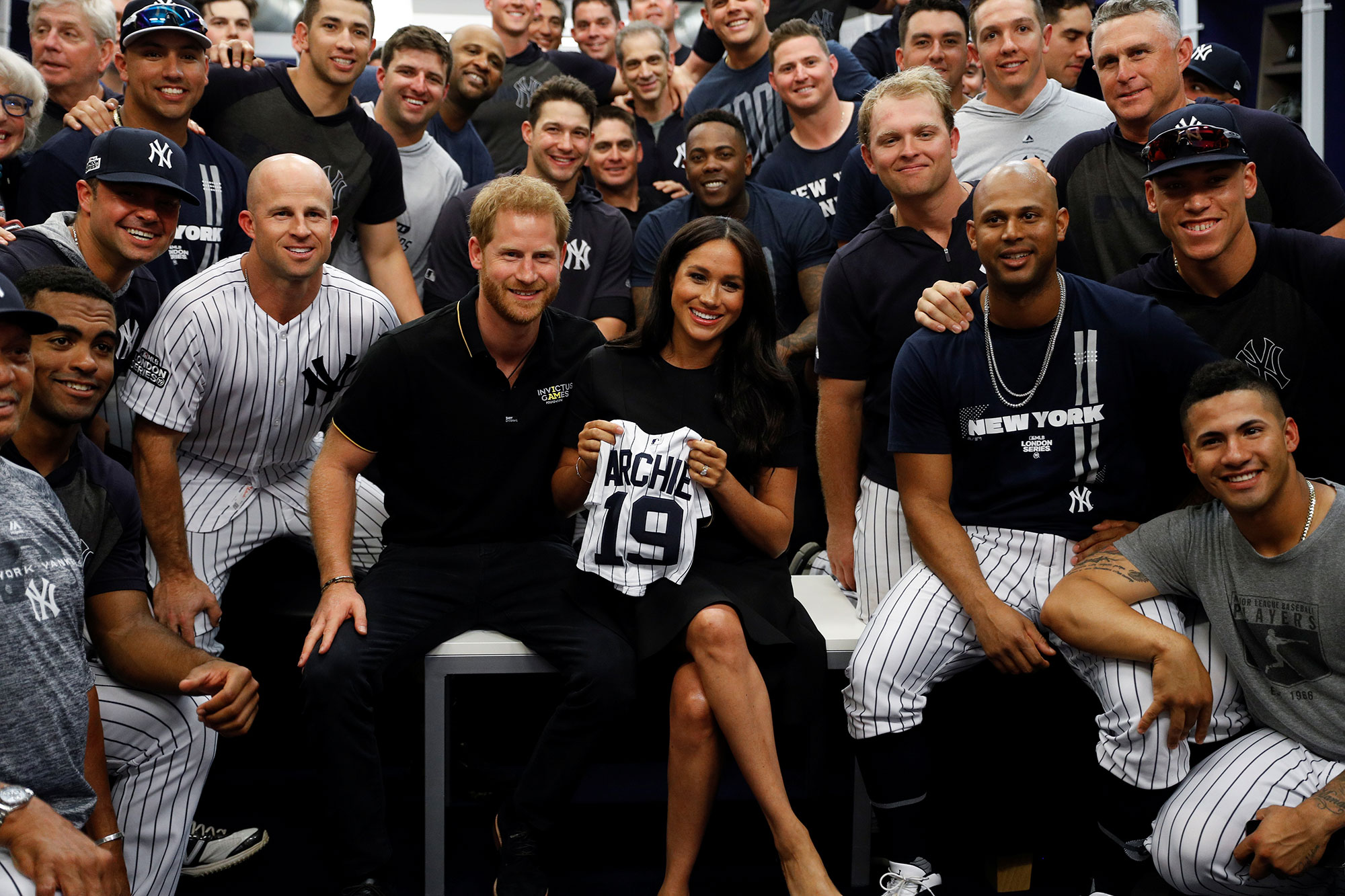 Leonardo is probably the most active voice against global warming on the planet right now. He has his own foundation named Leonardo DiCaprio Foundation that works in favor of wildlife preservation, global warming and saving of our earth from pollution. 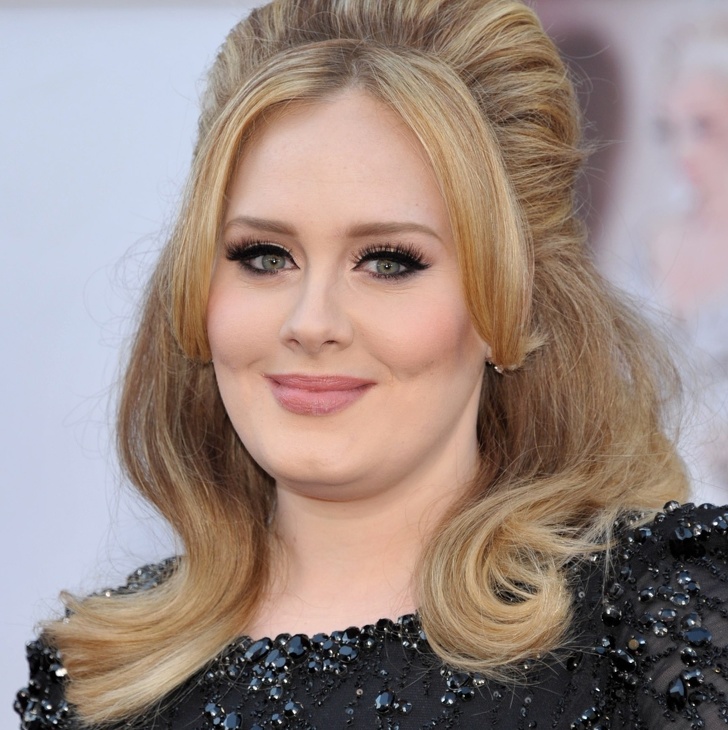 Adele was on break in 2017 and spent a lot of time doing charity work with disadvantaged young Londoners. She goes to disaster-hit places to comfort people sometimes as well. 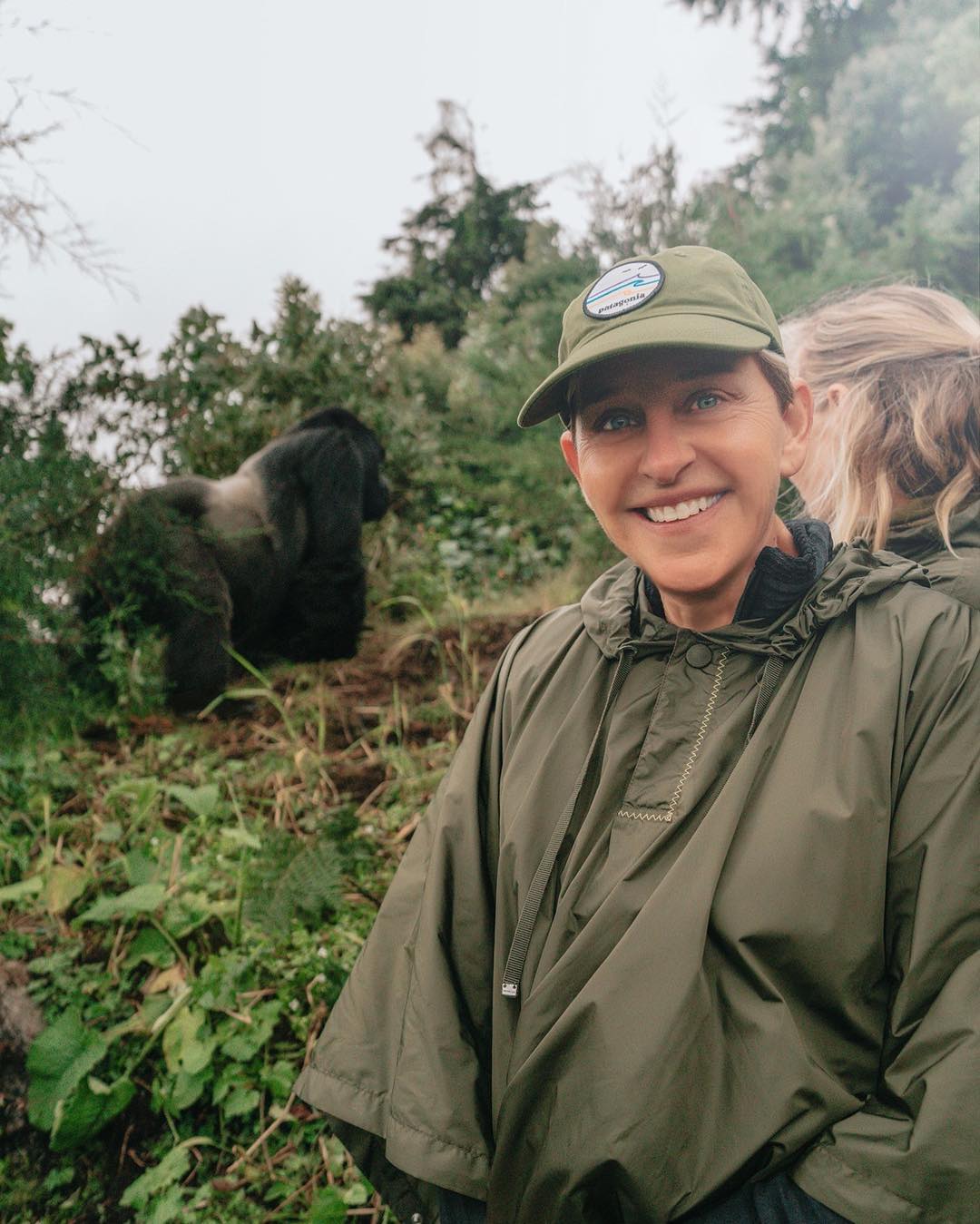 Ellen has done so supported so many organizations and done so much charitable work that he has won awards for her work. DeGeneres and Ben Affleck have a “Small Change Campaign” together that works for feeding America. 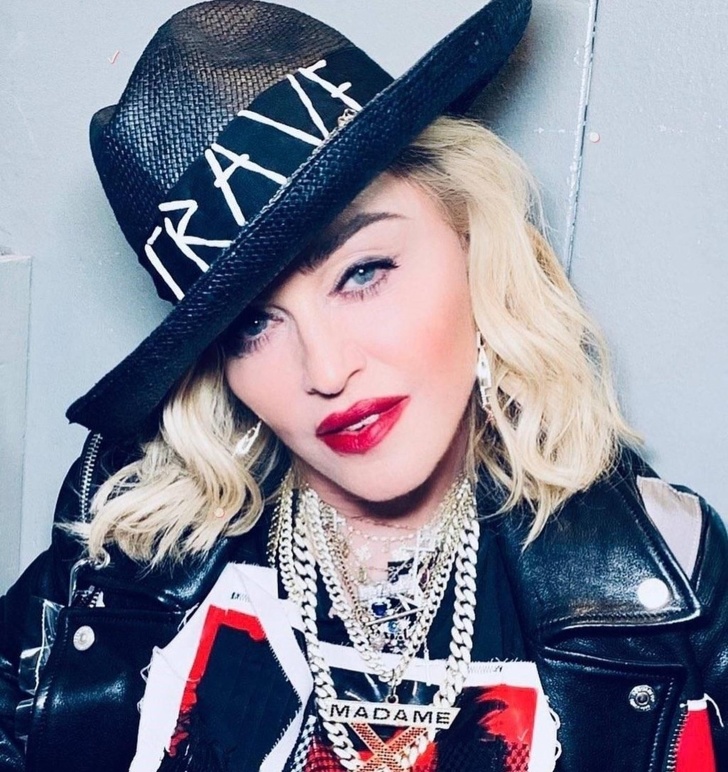 “Raising Malawi” was a non-profit organization formed by Madonna and Michael Berg in 2006 to benefit people with extreme poverty and orphans. She’s also a patron of Children Of Peace. 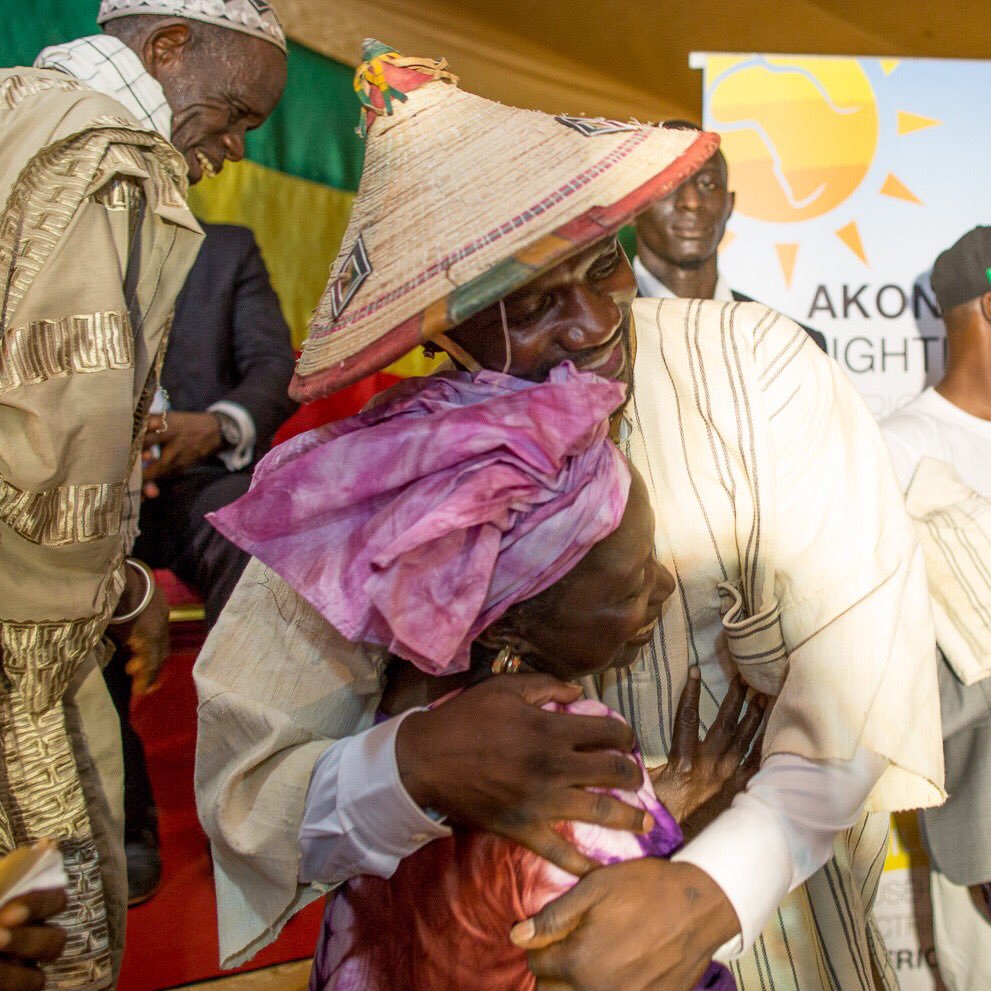 Akon, Samba Bathily and Thione Niang started a project in 2014 that aimed at lightning Africa. Their project aims at providing electricity in Africa using solar panels. They have installed solar street lights and small energy systems in 14 African countries and employed over 5000 people.

An Artist Imagines Keanu Reeves As All Your Favorite Disney Princes