Celebs fall in love with other celebs and marry each other from the same line of work. Over the years we have seen so much celeb drama from online fights to actual fights to failed marriages. Celebrity marriages don’t lack a single spice from becoming a whole movie itself sometimes. These marriages of celebs are not improving anytime soon, they just keep getting weirder and weirder. 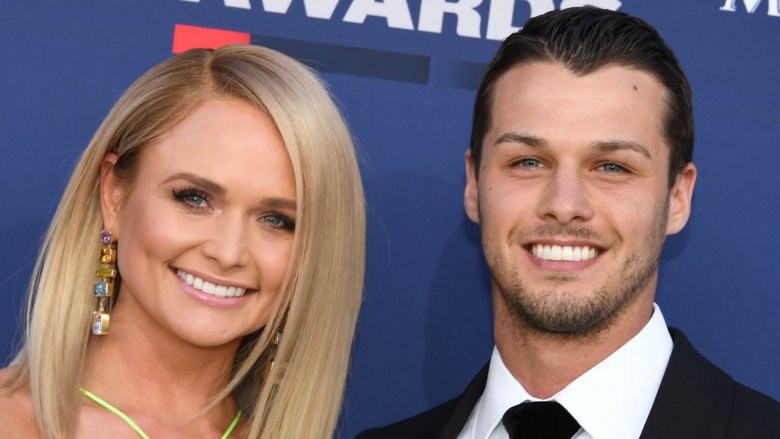 Miranda met the police officer in 2018 in November and married him in February. The guy, Brendan was said to have a baby days after he met her who apparently was from a girl he used to cheat on his ex-fiance. Miranda is the stepmom to the child. 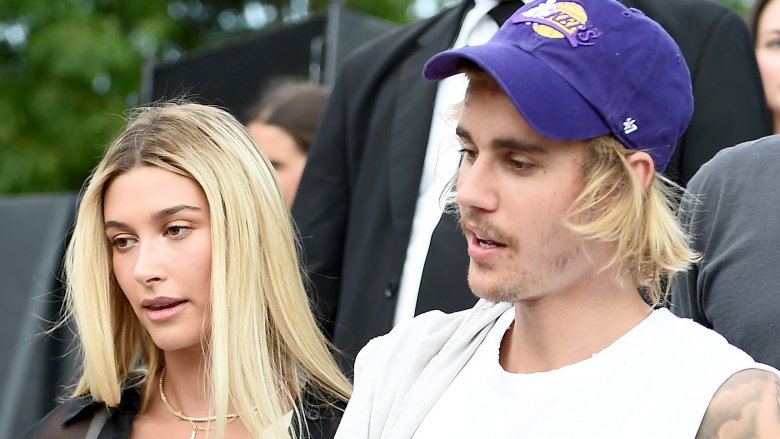 Most people don’t even believe this marriage exists in the first place, but well, it does since the fall of 2018. We know Justin as the guy who has dated Selena Gomez on and off for practically his whole life until Hailey. The worst part being Hailey back in the day rooted for what millennials call as ‘Jelena’ and ended up marrying Justin. The couple has openly revealed they go to therapies and that marriages are “really effing hard.” 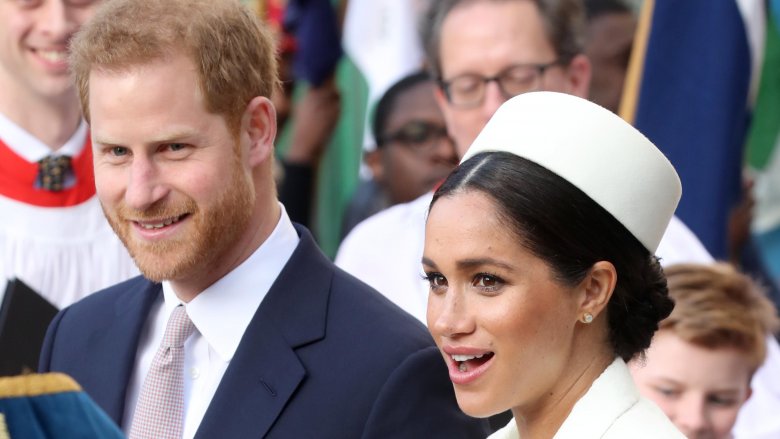 The royal couple’s marriage isn’t weird and that’s the biggest problem. Most of the royal marriages are really weird and this one is only weird because it’s just not. The couple met in 2016 and tied a knot in 2018. 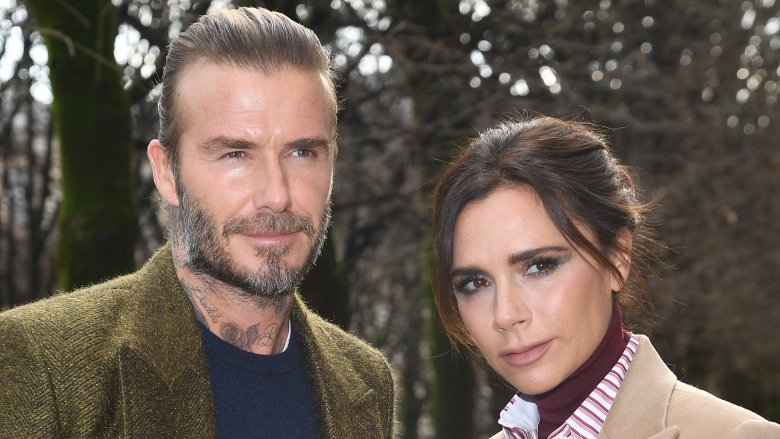 They have either already divorced or on the brink of it or something even worse. The couple is barely even in the same city at the same time for many years. Both of their businesses are separated since 2014 and don’t even go to places together. But, they have never said a thing about their relationship in public so maybe we’ll never know. 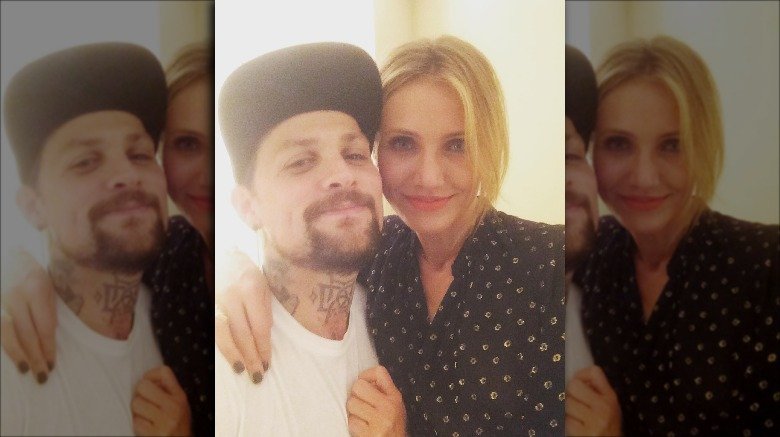 This relationship was totally unexpected by anyone and then they even married! Camron even took a step away from her career after they married in 2014. In 2017, while in an interview she revealed how her marriage works. She said that both of them are two different people and really weird and that their weirdness is what keeps them together. 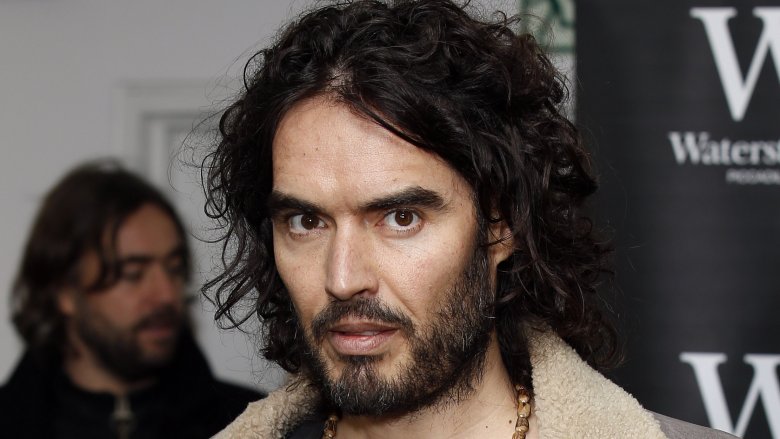 Russell was a guy who people termed as a womanizer before settling down with his second wife Laura. He developed feminism after having his first child and has gone traditional and a family guy since then. People never expected the notorious comedian to ever change this much. 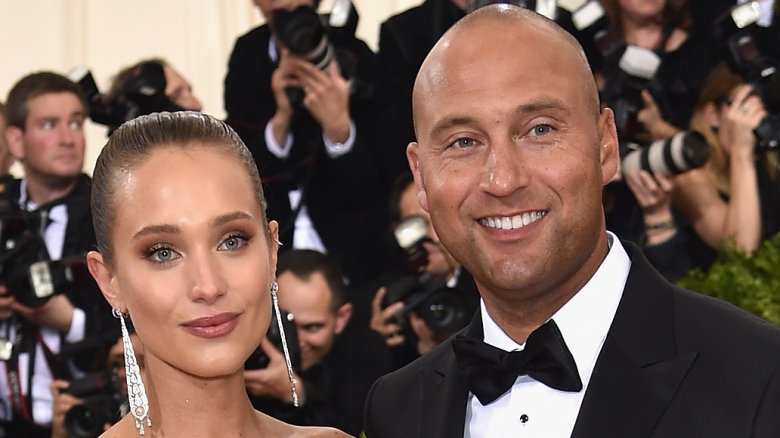 Derek Jeter and model wife Hannah Jeter have two kids after their marriage in 2014. But, well, Hannah’s family didn’t like Derek and tried to talk Hannah out of marrying him and even nulling the marriage in later years. 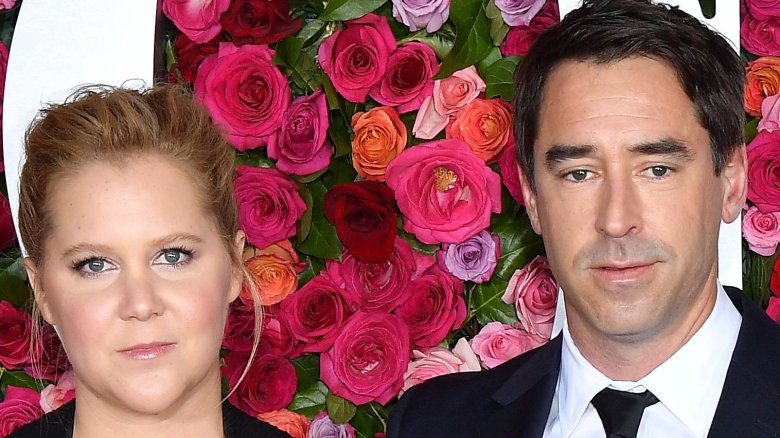 Both of them dated for a really short time and married in 2018 days after DeGeneres’s birthday. Carrie Byalick was Chris’s ex and apparently, Amy’s Publicist. Amy then fired Byalick after getting hitched to the chef and broke all connection with her.

Will and Jada Pinkett Smith. 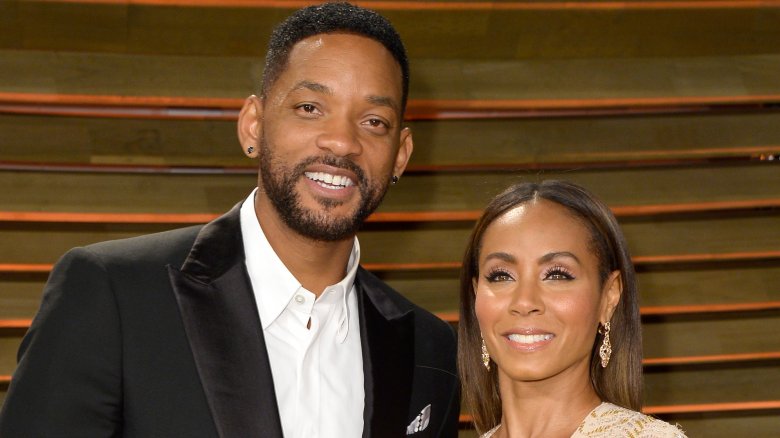 Will and Jada in 2013 told in an interview that they have an open marriage. People got the statement the way they wanted to and so Jada had to clarify it later, “Will and I BOTH can do WHATEVER we want because we TRUST each other to do so.” In October 2018, they revealed that they have been going through a rough patch. Even though they said, divorce is totally off the table no matter what! 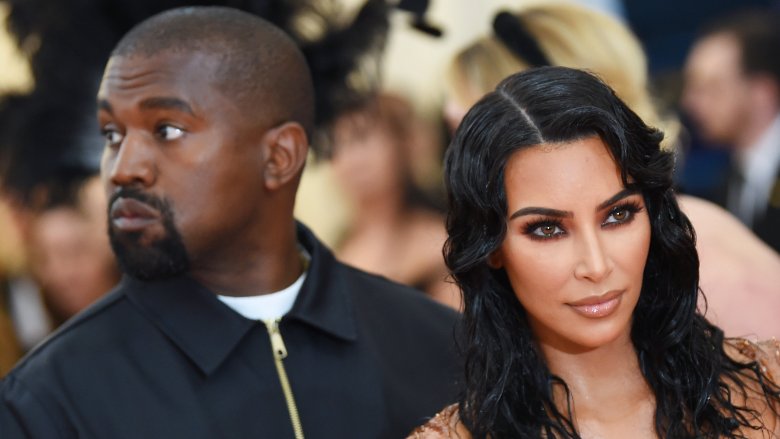 Kanye West is often found shaping Kim the way he likes by many people who notice the couple. The weirdest thing being their leaked s3x tape a long time ago. Kanye has so many problems with himself like calling his wife a ‘Perfect B1thch’ in one song, even though it was dedicated to her. Then once he rapped about sleeping with Kim’s sisters which doesn’t concern her at all I guess. But, both of them have four children and something still works out.

Who Made The Most Money Among The Game Of Thrones Cast?

This Is How Beauties Of Hollywood Have Changed Since Their Childhood.