The world of Internet is full of fakeness. We generally believe and share what we see. We don’t even try to verify whether it is true or not. The biggest lies on the internet are in pictures. We should not believe our eyeballs because many of them can be fake pictures. It cannot be said that all the pictures are fake on the internet because many times there are real pictures on it too,

Here is the list of some of those fake pictures that were thought to be real.

This picture had a tag of a little baby polar bear and became viral because of its cuteness but it was  one of those fake pictures. A baby polar bear doesn’t look like this. 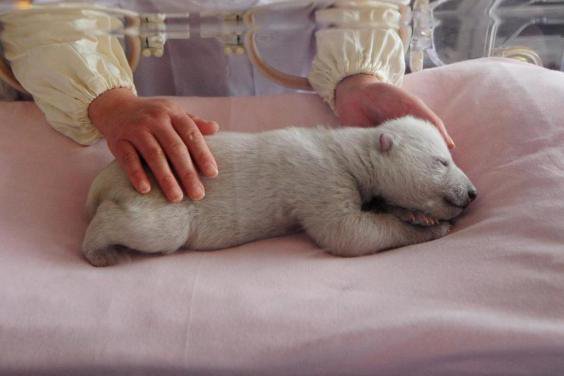 This is what a real baby polar bear looks like.

This YouTuber Faked Her Bali Trips Photographs In IKEA

These Famous Stars Once Led A Mediocre Life – See Their...