Sarcasm.co
Home Celebrity This Hottest Ever Weather Girl From Mexico Has Been Melting Internet With...

Yanet Garcia, the ‘Hottest Weather Girl Ever’ as per TMZ, is a well-known Mexican model and weather reporter. Boasting of an Instagram fan following of over 10 millions, Yanet is a huge rage among her fans. Apart from looking beautiful while presenting weather reports, Yanet Garcia owns a modeling school to her name as well.

Yanet became a household name when Playboy Magazine and TMZ dubbed her as the ‘girl that makes you want to watch the weather forecast’.

Yanet is an avid social media user and uses the platform regularly to post her hot as hell snaps and fitness videos. Her fan following is so huge that her posts gain likes and views in millions within minutes of posting.

If you find climate news boring, take a look at some of the clicks of this brunette diva to restore your love for weather forecast.

The Mexican Weather Girl Also Has Over 2.4 Million Likes on Her Facebook Page 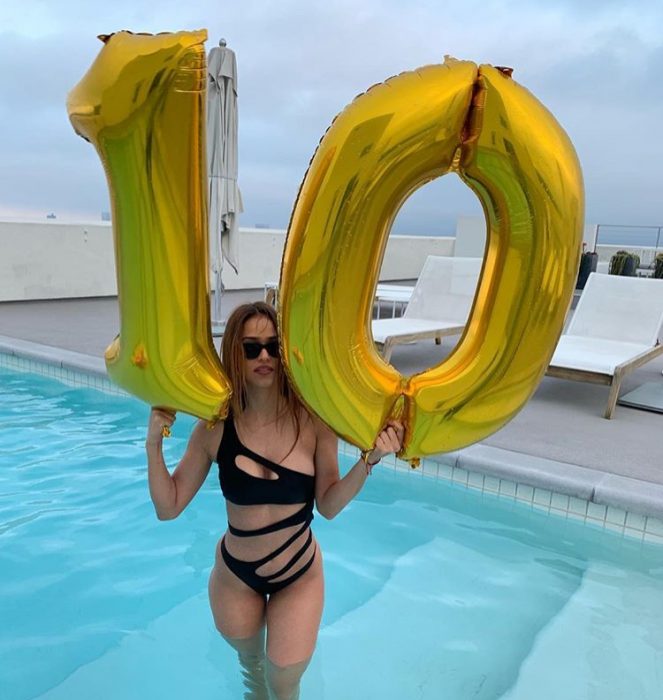 She Looks Flawless In All Her Pictures on Instagram Just Take a Look at Her Adorable Features Yanet Follows a Strict Diet to Stay In Shape Yanet Has Got Featured in Many Popular Magazine Over The Years

On Her Success, Yanet Attributes That Her Journey Has Not Been an Easy One and She Has Put Up a Lot Of Hard Work To Attain What She Has Gained The Pictures Prove That These Celebrities Have Got Plastic Surgeries To...