Sarcasm.co
Home Celebrity Mia Khalifa Reveals What It’s Like To Work In And Adult Film...

The adult film industry is one of the biggest and profitable film industries. More than 70% of people watch adult movies online every day and this number keeps on rising day by day. When you watch an adult movie, you don’t really see what happens behind the camera or you don’t even want to know about the personal life of an actor. We all watch it for entertainment, but do the adult film stars really have fun doing it or was it always their first choice to be an adult film star? Listen to what Mia Khalifa has to say about it. In an interview, she reveals the devastating reality of working in an adult film industry. 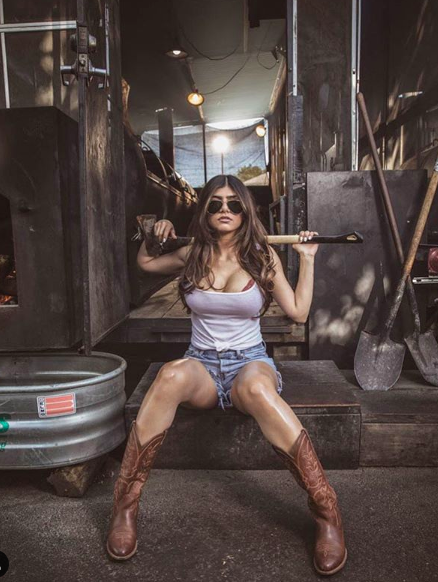 Read what Mia Khalifa has to say about the danger of working in an adult film industry.

In an interview on BBC radio, Mia Khalifa spoke about the threats she received from ISIS and religious extremists from her home country, Lebanon. 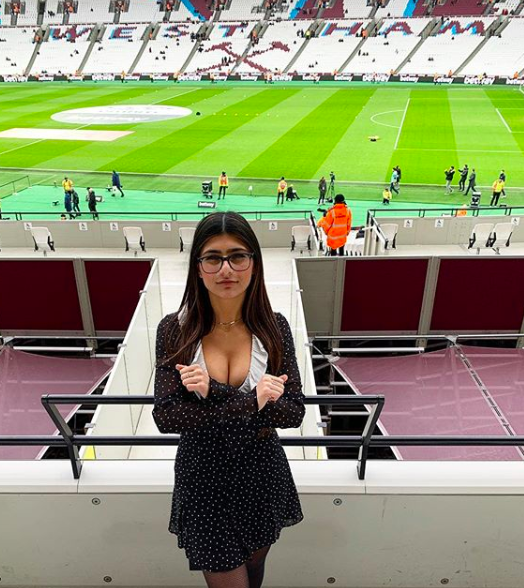 She expressed her everyday experience of harassment on social media and other online platforms. 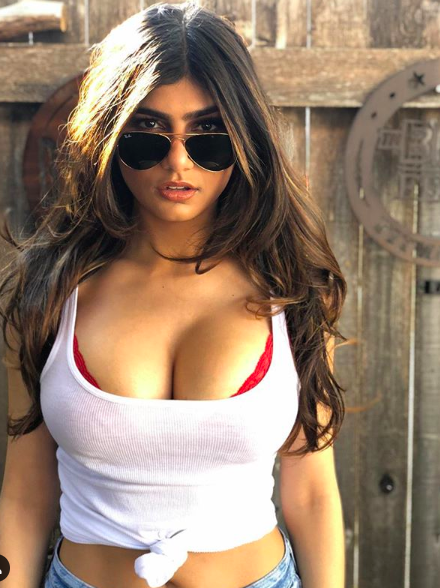 She also said that she gets harassed in person and this is why she doesn’t go out very often. 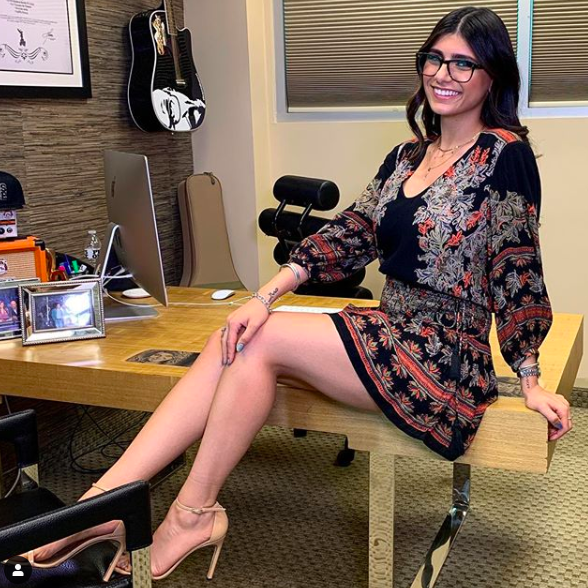 When asked what happens when people see you in person, to which she replied saying that not everyone is polite or ask for a selfie. The harassment level ranges from rude to terrifying. 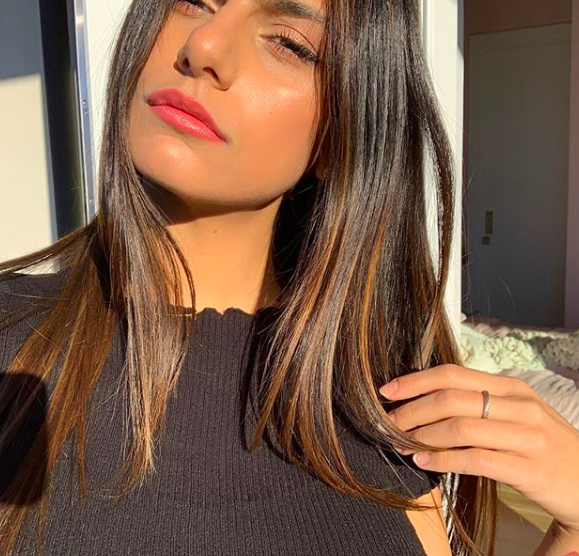 She has to be always alert when she is out and there are strangers around him. 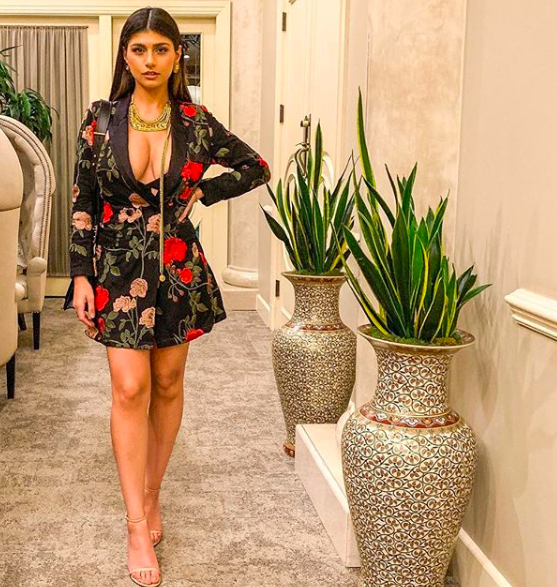 The main reason behind quitting adult film industry is the threats she received from ISIS. 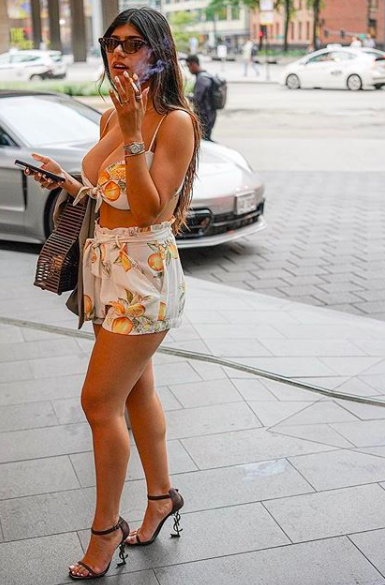 It all started when she started getting popularity. Her fame was on peak in 2014-2015. 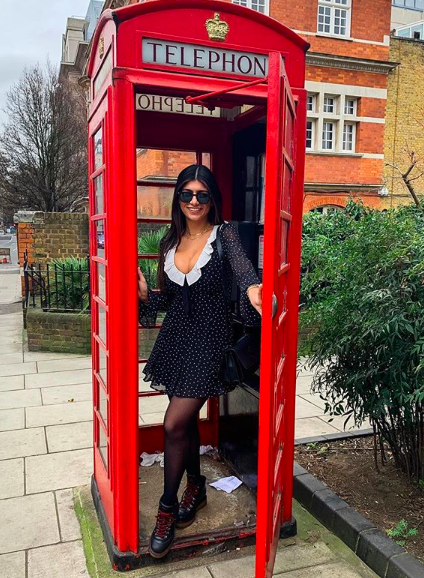 You can watch this clip below to know what exactly she felt.

Mia says that she regrets her career choice when she started doing adult movies at the age of 21. 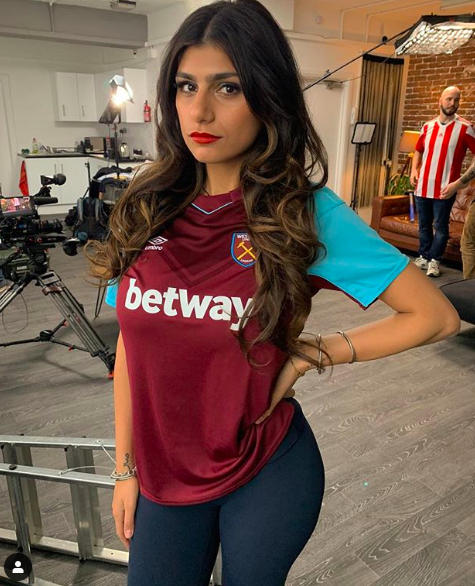 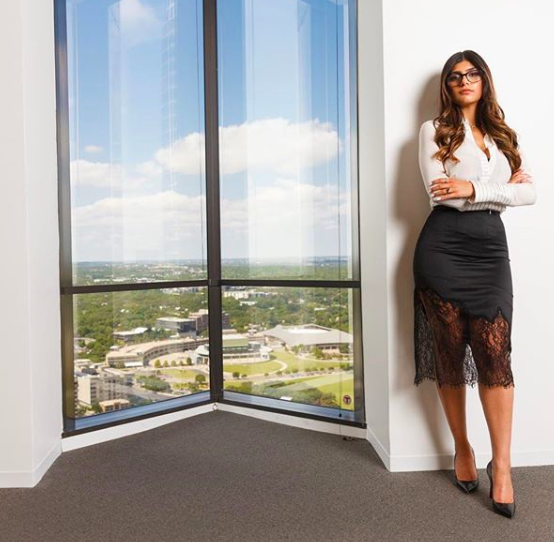 Also read: Inspiring Story Of This Young Couple Is Giving Serious Relationship Goals For Us

Game Of Thrones Cast Then And Now