We all know Johnny Depp from all his countless movies and amazing roles he played in them over the years. Turns out our favorite actor has a daughter who’s as smart and as gorgeous as him. Lily-Rose Depp is the name of the daughter of Johnny Depp and she’s lately making quite a name for herself. She’s really gorgeous and is a successful model who is ruling over the industry. She’s one of the celebrity kids who wasted their parents’ money on nothing and made a good career out of it.

Below is Lily-Rose Depp and let’s know more about her: 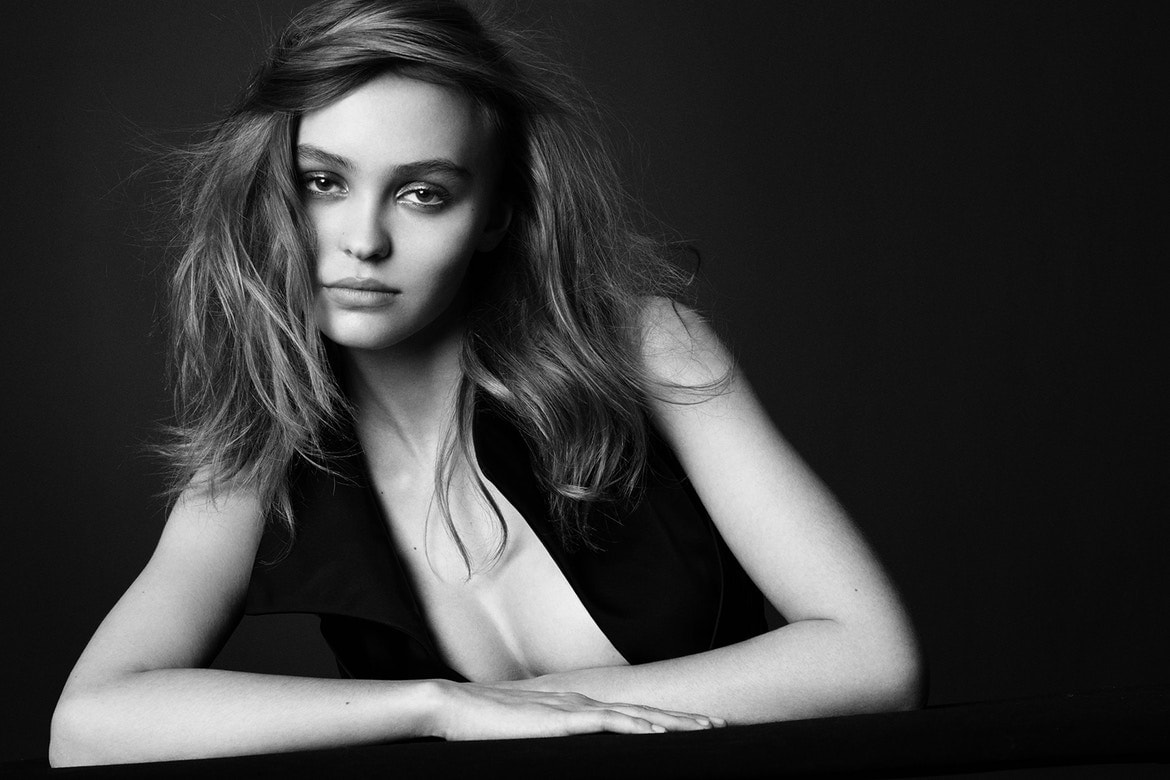 Lily-Rose is the daughter of Johnny Depp and French singer/actress/model/beautiful person, Vanessa Paradis. 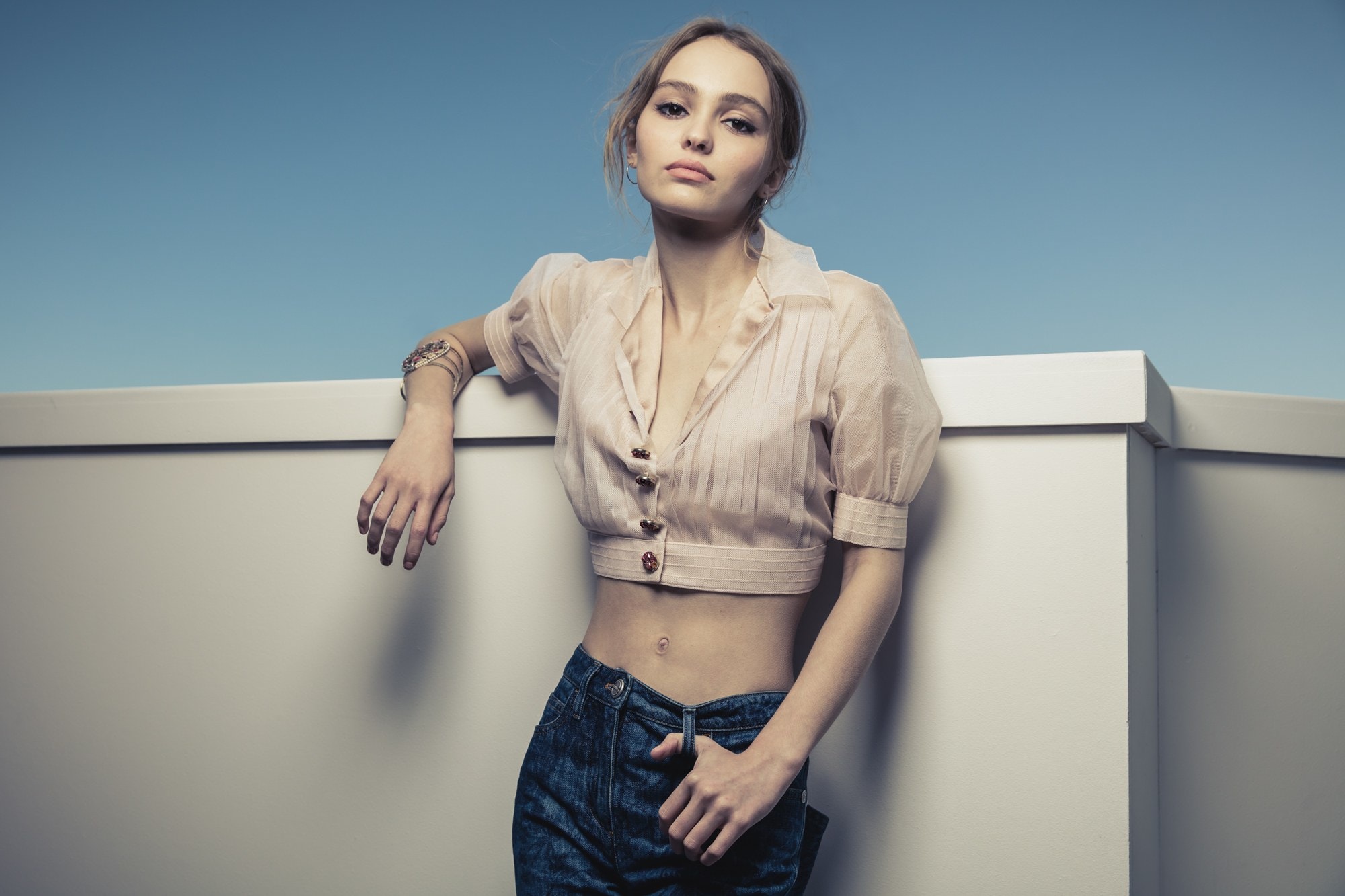 She chose her career and is now a successful model.

Her first walk on the ramp was seen by celebrities. 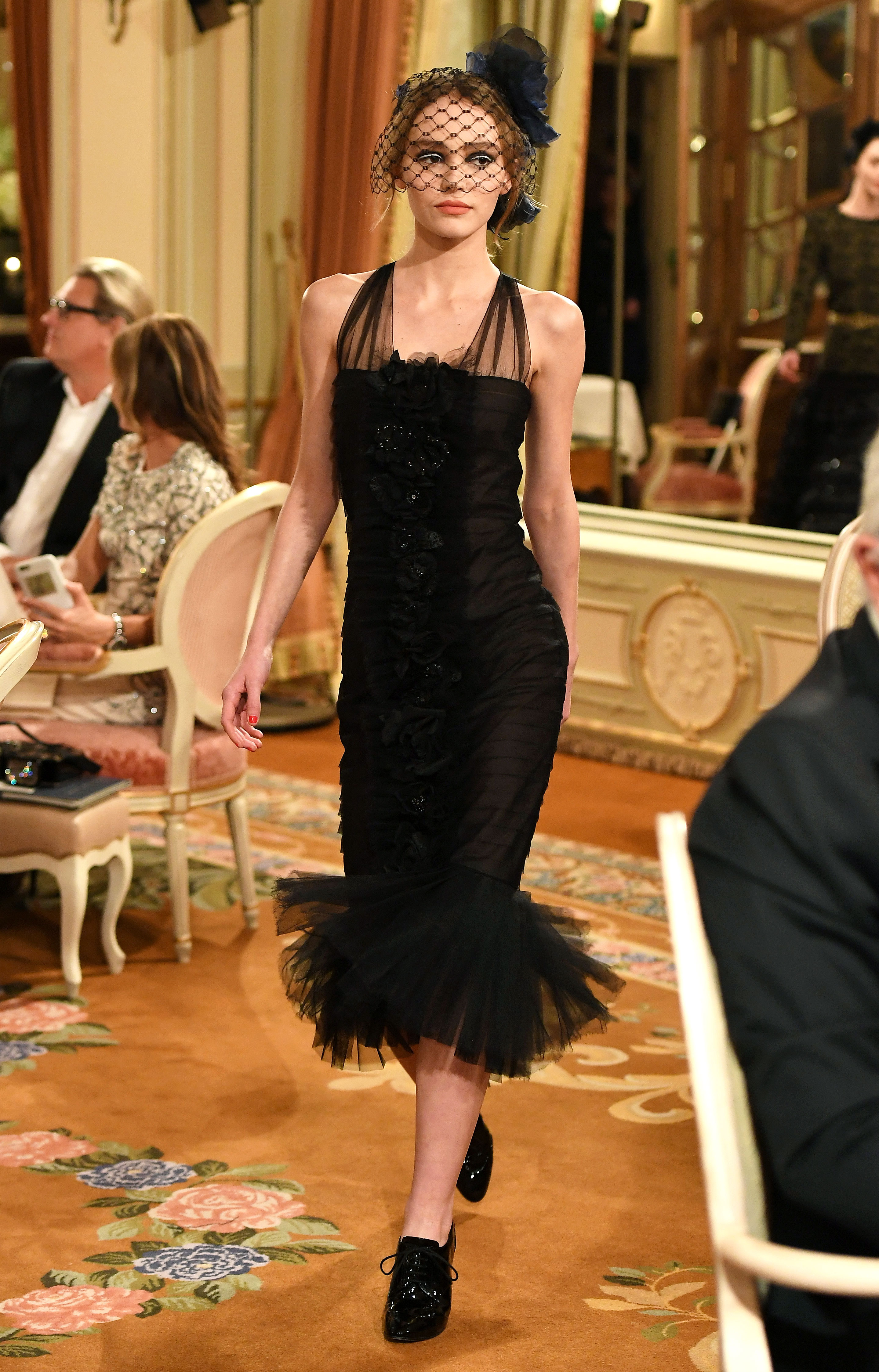 Perks of being the daughter of Johnny Depp. Beyoncé, Julianne Moore, and Pharrell were some high profile celebrities that saw her walking for the first time on the ramp.

Johnny Depp, on the other hand, doesn’t like her field of work. 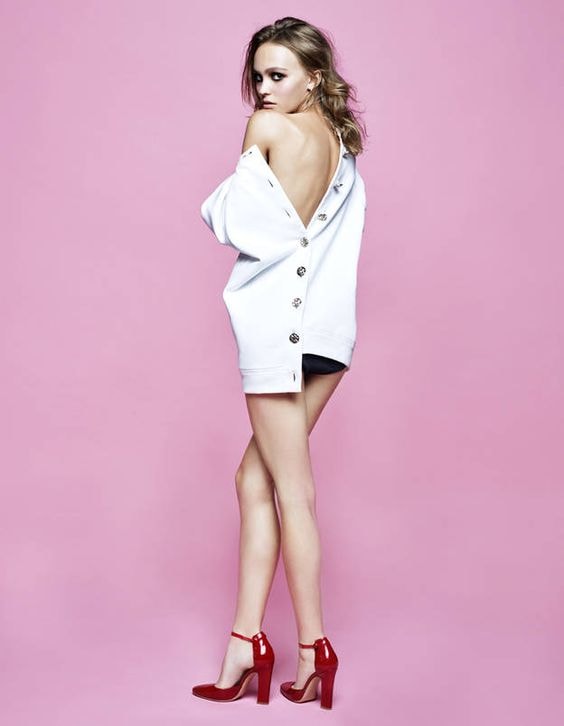 “To be honest, I’m quite worried. I wasn’t expecting all this to happen to Lily-Rose, especially not at this age. But it’s her passion and she’s having fun,” said Depp of his daughter’s profession. 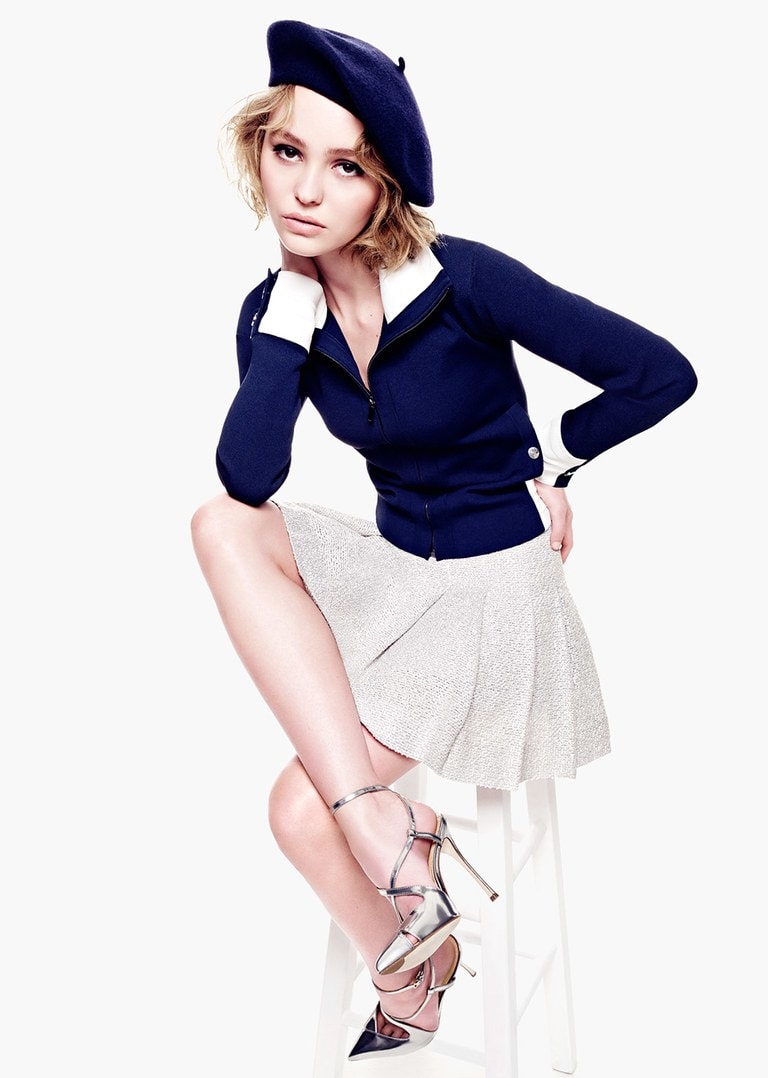 She began modeling at the age of 15 and appeared on the cover of an Australian fashion magazine, Oyster. 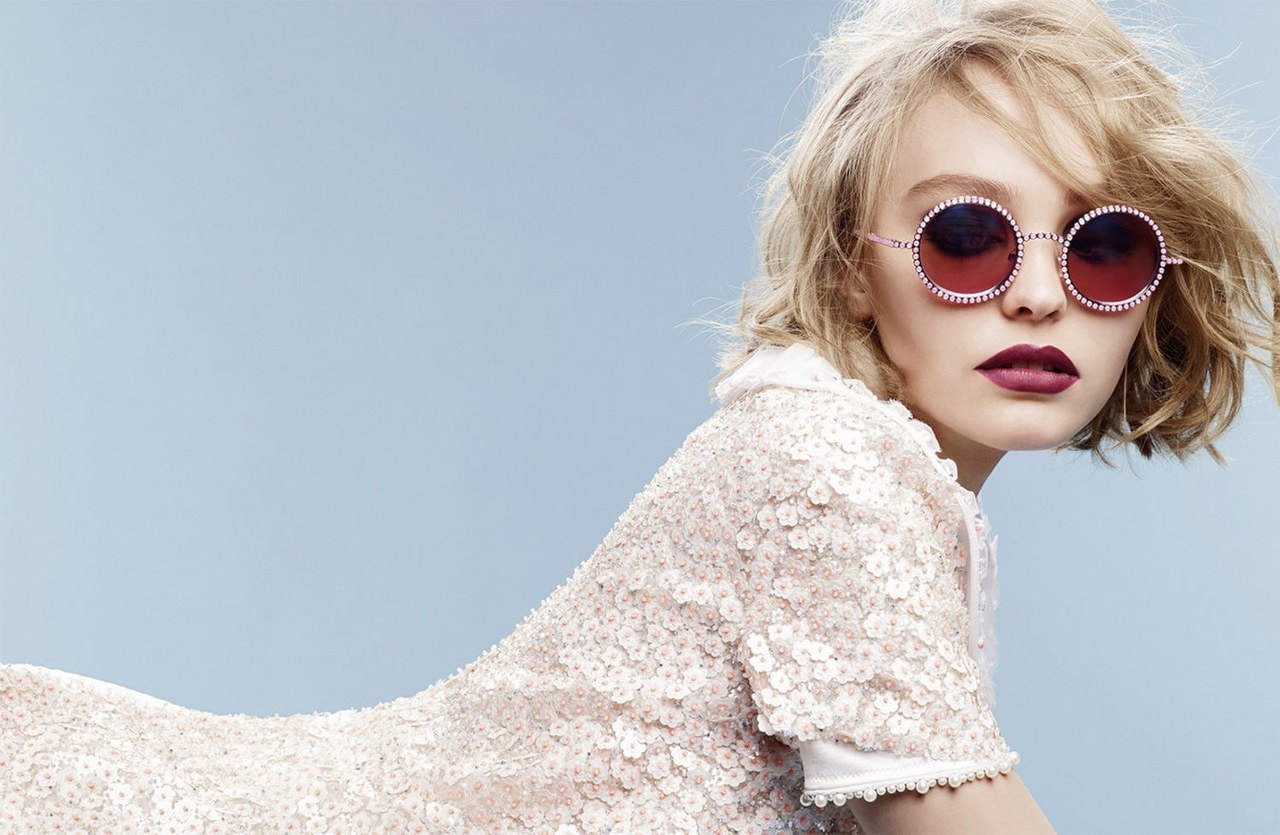 When she was 16, she became the face of Chanel’s eyewear collection. It might not be a coincidence but, her mother has also modeled for Chanel. 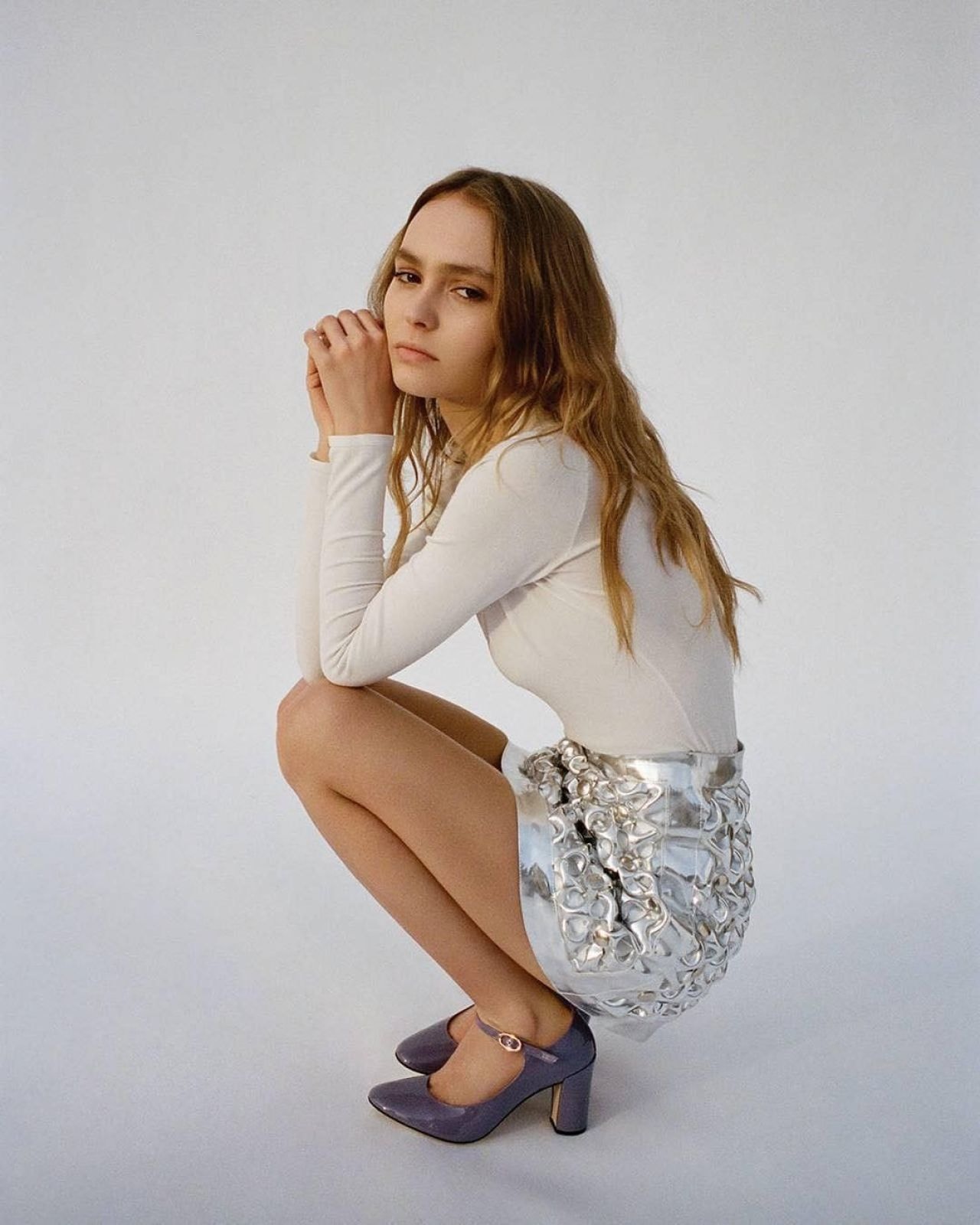 The best of both world I guess takes modeling from her mother and acting from her father.

Les Fauves, a French movie has cast her. 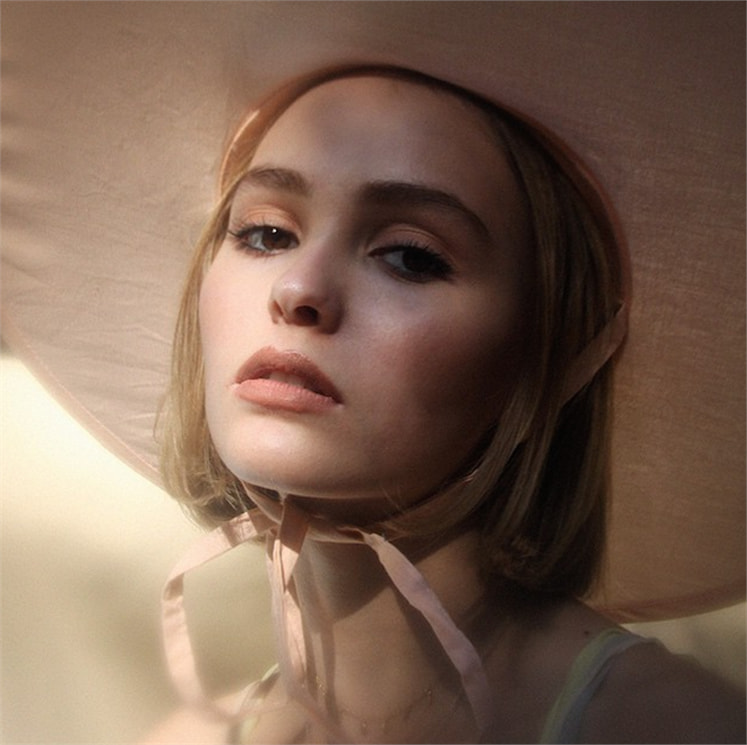 She had a cameo in the movie Tusk and repeated her role in Tusk when she appeared in Yoga Horses, a Tusk spin-off. 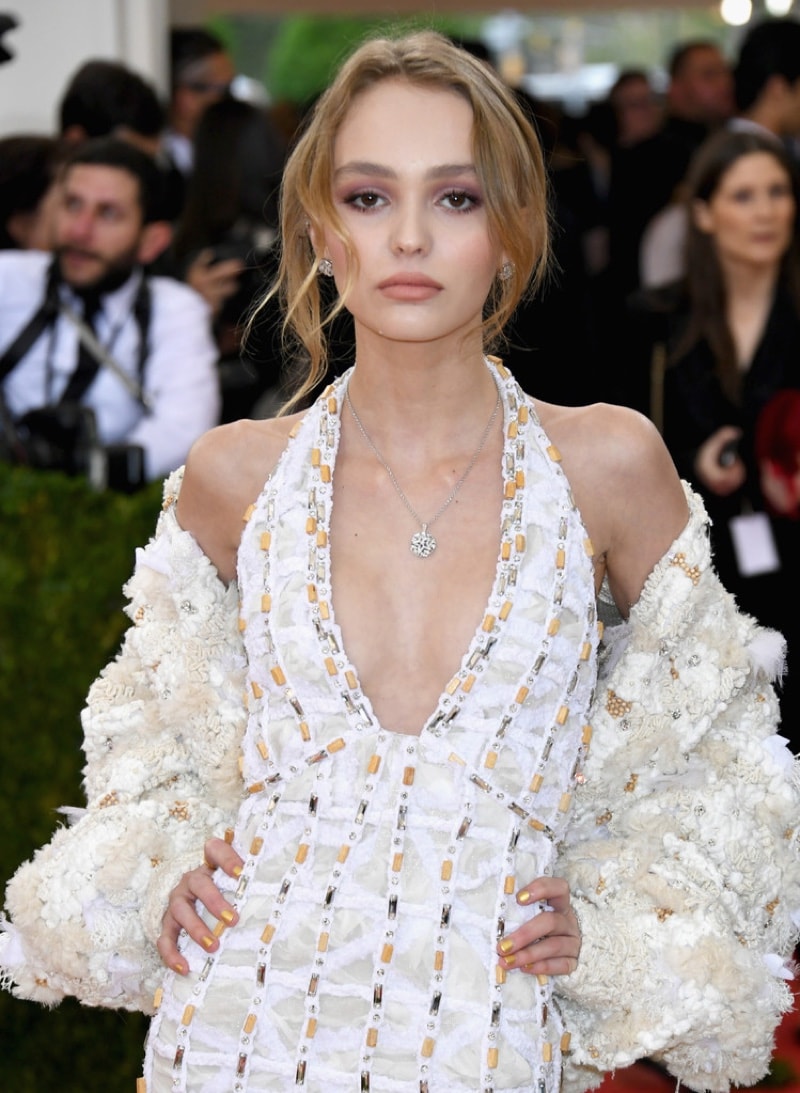 She played Isadora Duncan in The Dancer, which premiered at the Cannes Film Festival. She also appeared alongside Natalie Portman in Planetarium.

Lily-Rose appears in music videos as well, whatever builds her career. 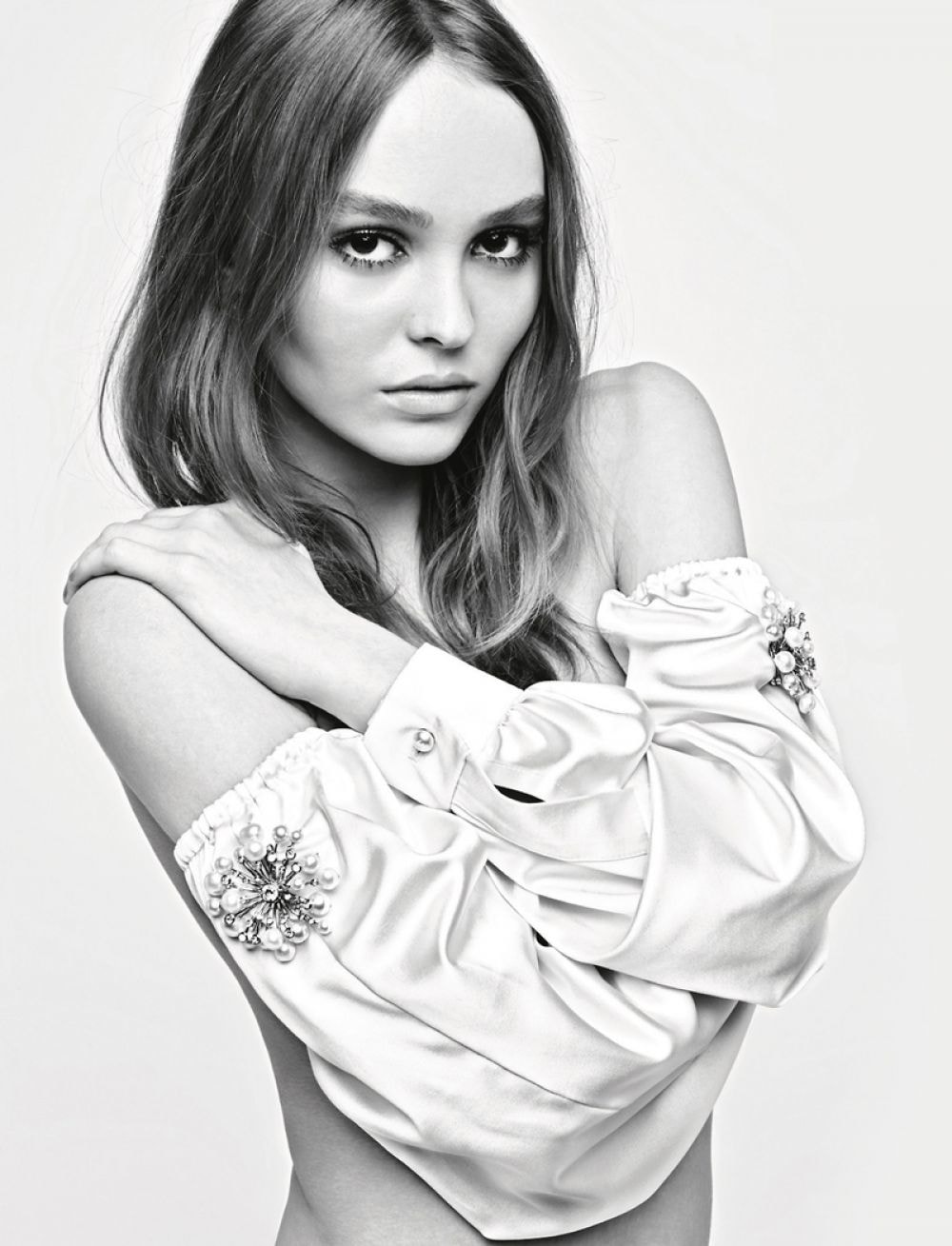 Irish rapper Rejjie Snow made a song with her in the music video, “All Around the World.”

12 Hottest Movie Kisses That We Will Never Be Able To...

12 Super Awkward Celebrity Moments That Made Us Feel Bad For...