Sarcasm.co
Home Celebrity The Amazing Transformations Of These Celebrities Will Blow Your Mind

The makeover is a part of celebrities. Sometimes it does it for a role and sometimes just because they are too bored with the old look. But experimenting with your looks is what keeps them on the news. This list of amazing transformations will make you want one too. 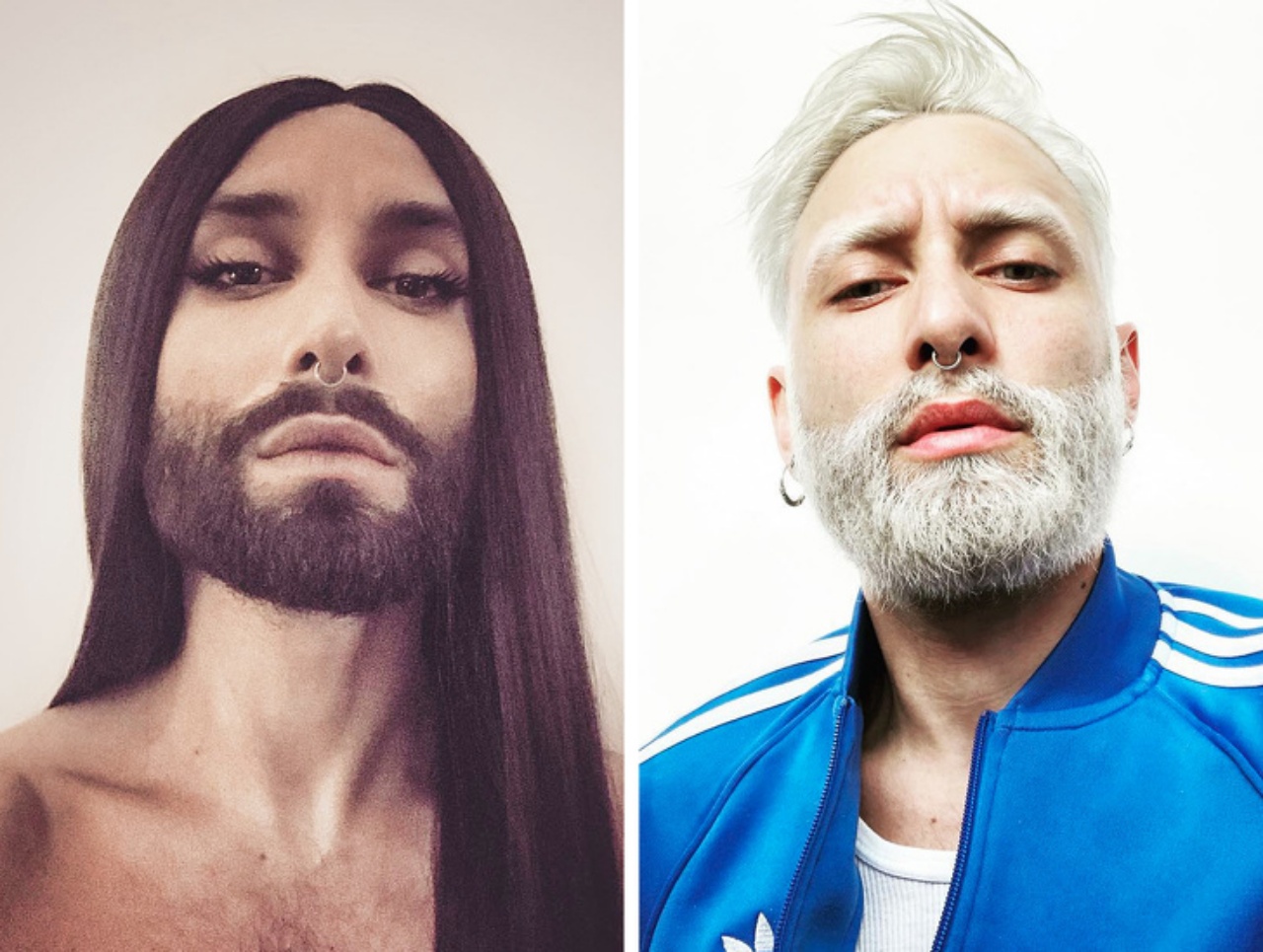 That beautiful mane and black beard look so pristine on him. Just when you thought he couldn’t look any better, he shocked us with this makeover. 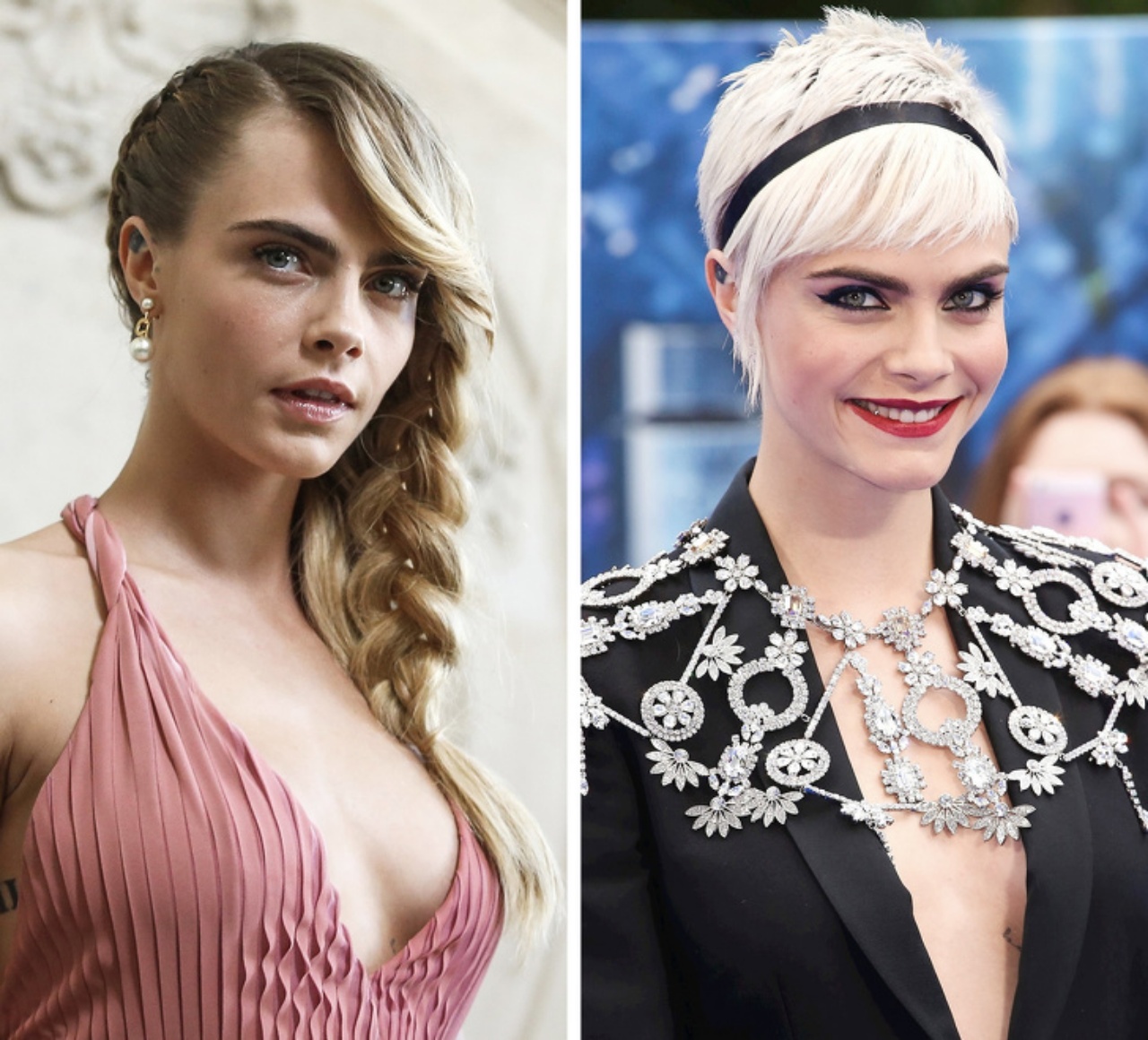 She is surely a treat to watch. I kind of like to the previous look but she gets all the points for experimenting. 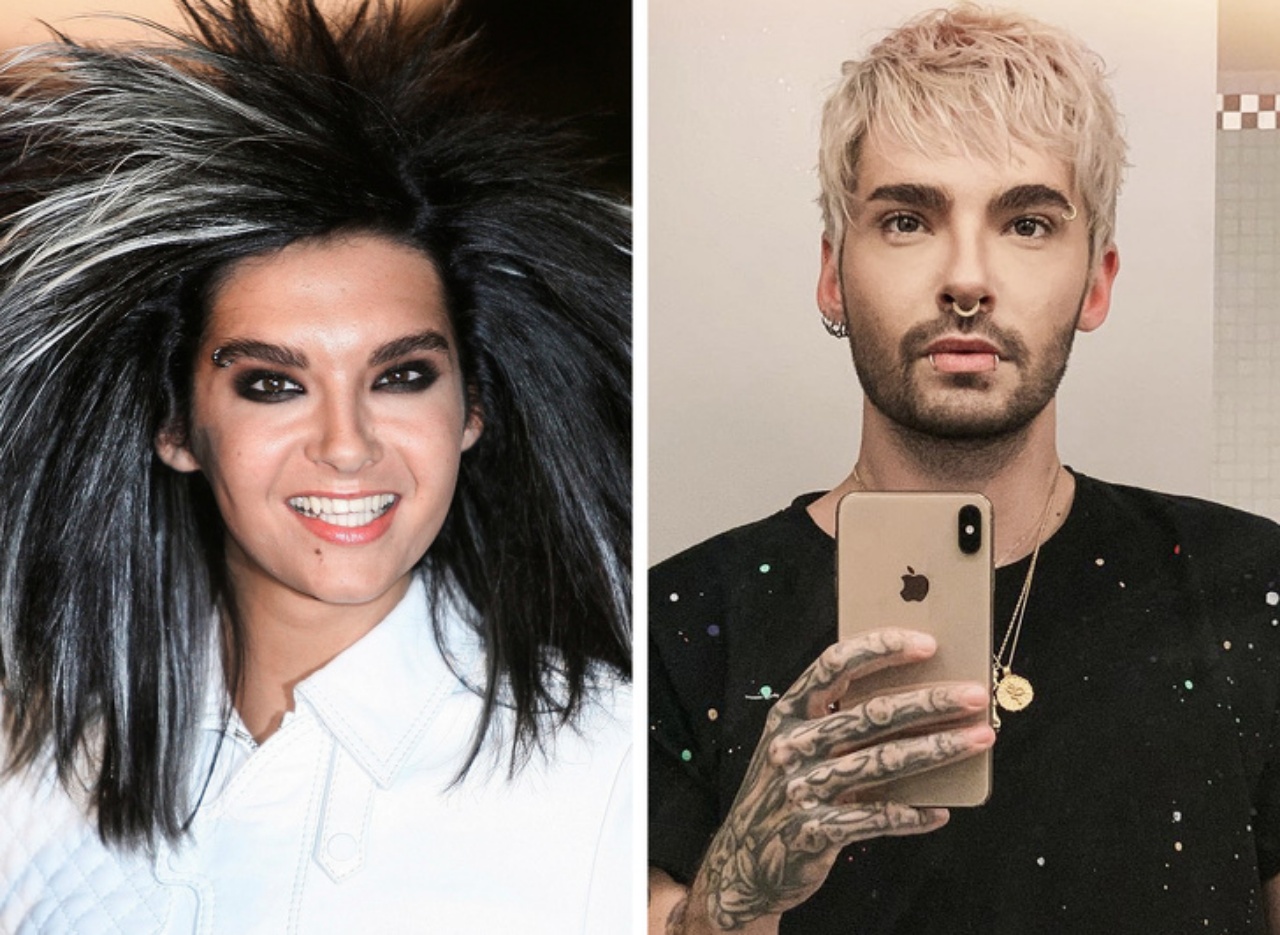 Thank god for the amazing transformations, he doesn’t look like a porcupine anymore and girls can actually crush over him. 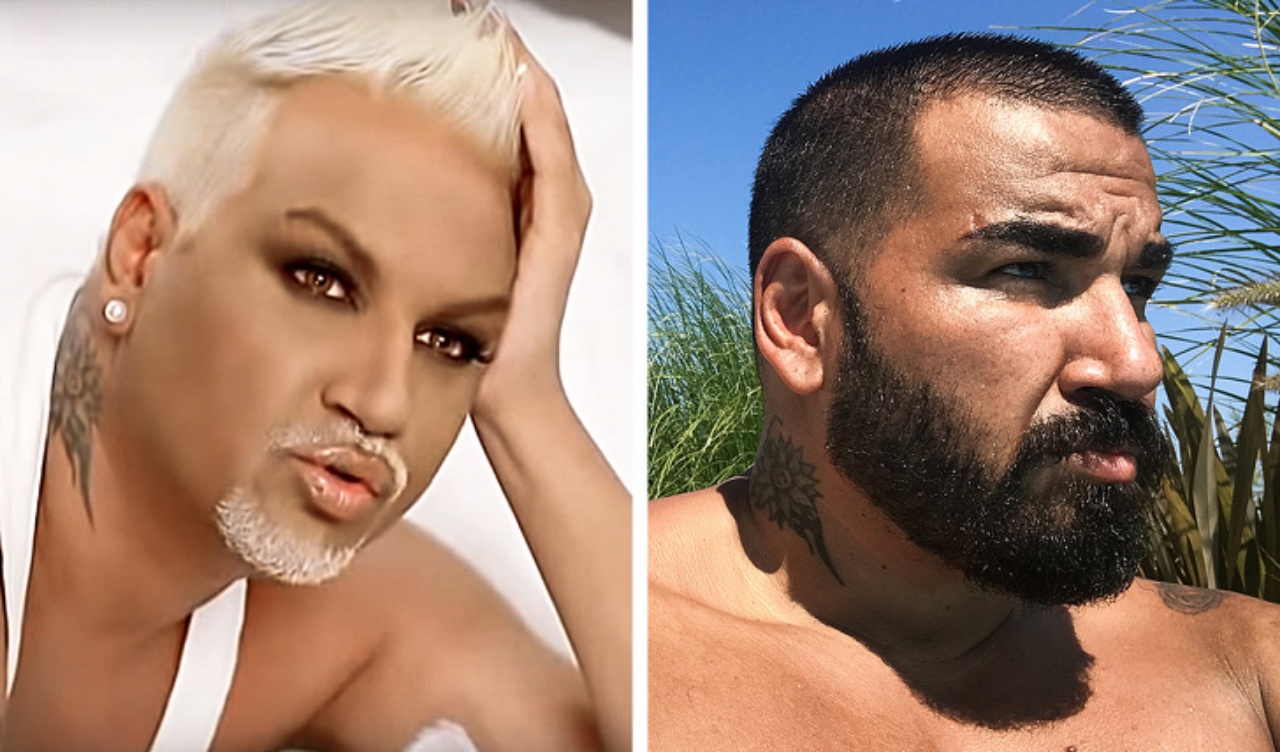 One thing I got to say he looks manlier. 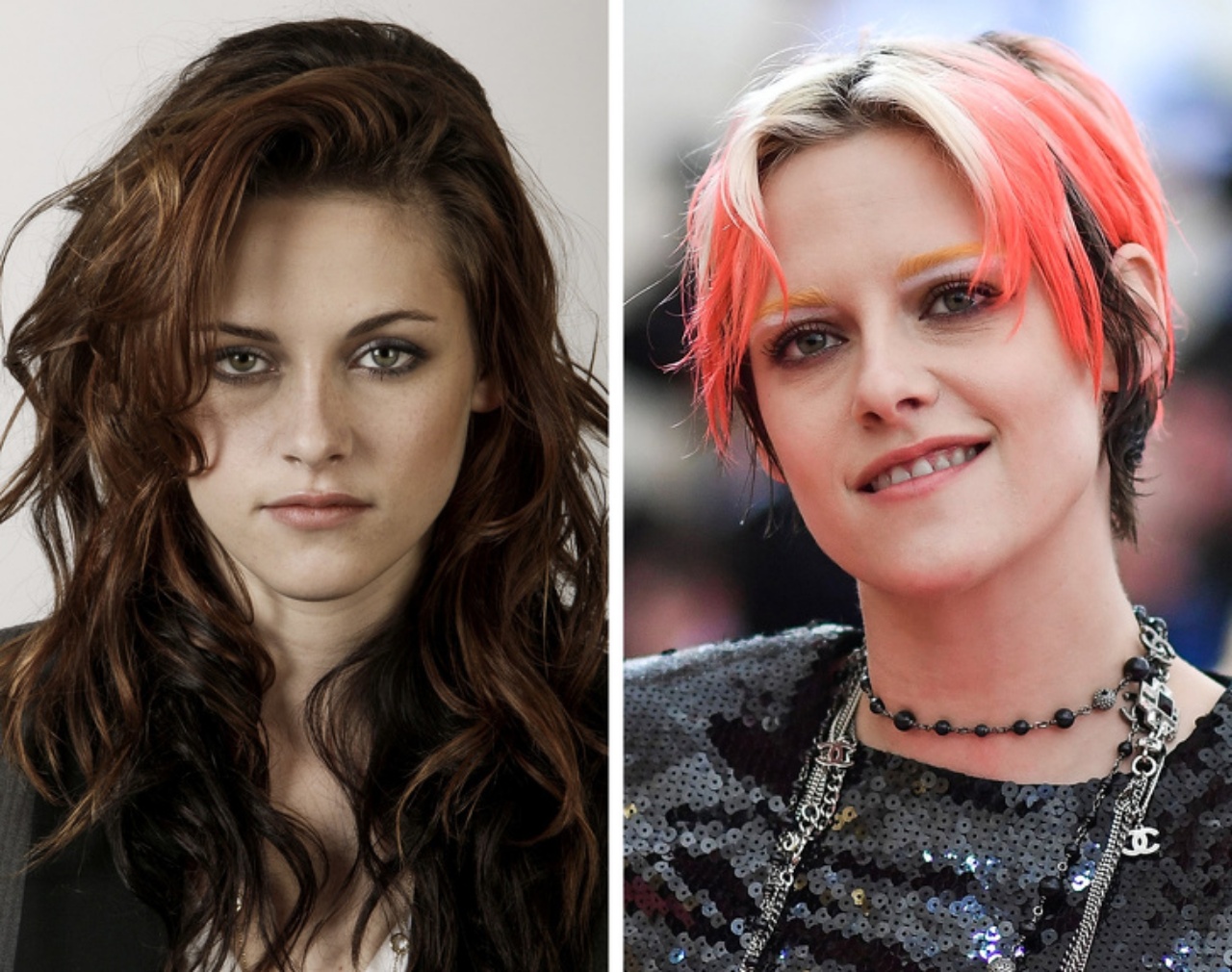 I don’t know what got into her head but we miss the pretty Kristen so much. 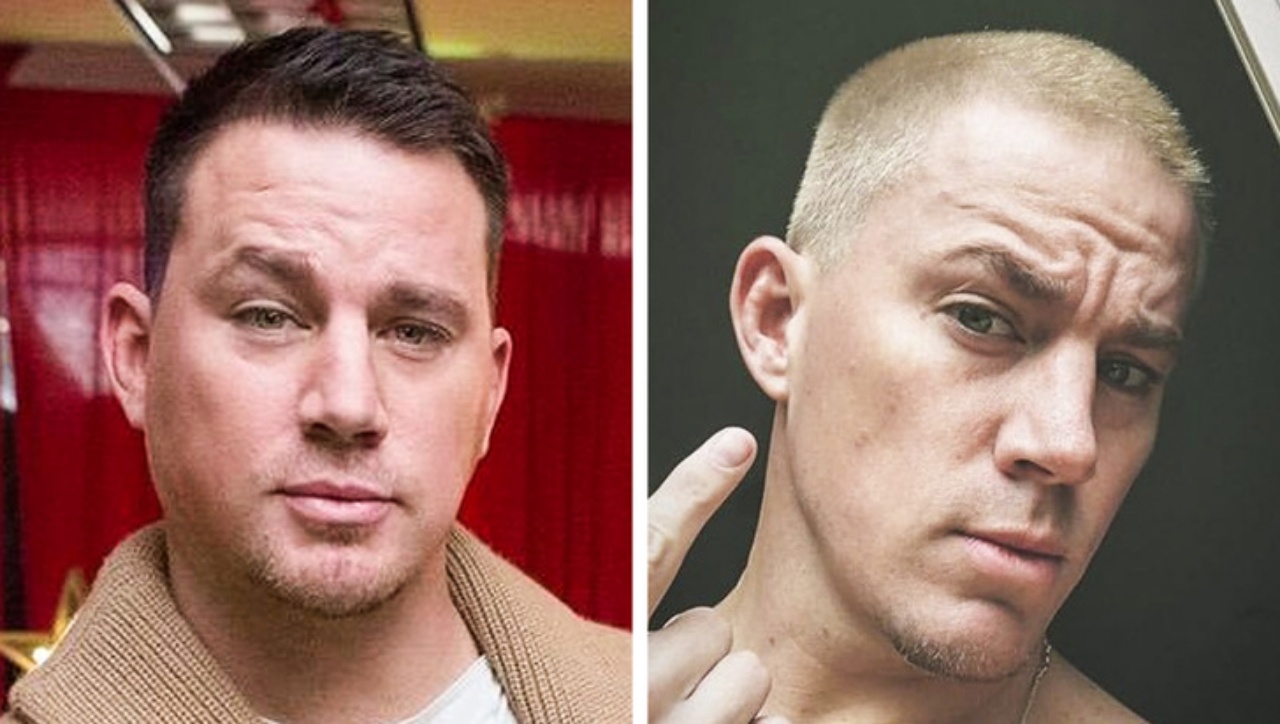 No matter how many transformations he goes through he will always strike that chord in our hearts. 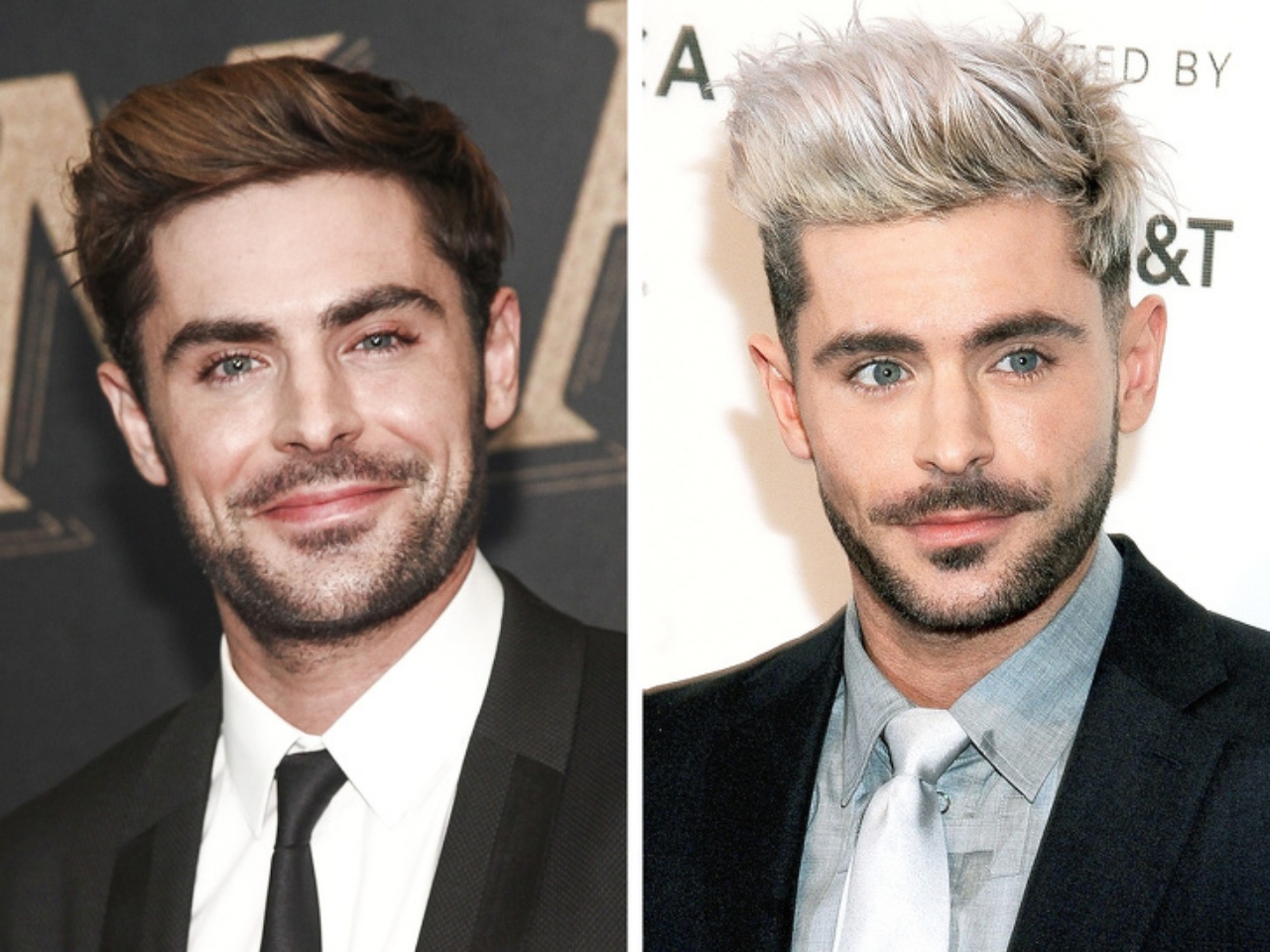 Cute then. Cute now. Nothing has changed except his hair. 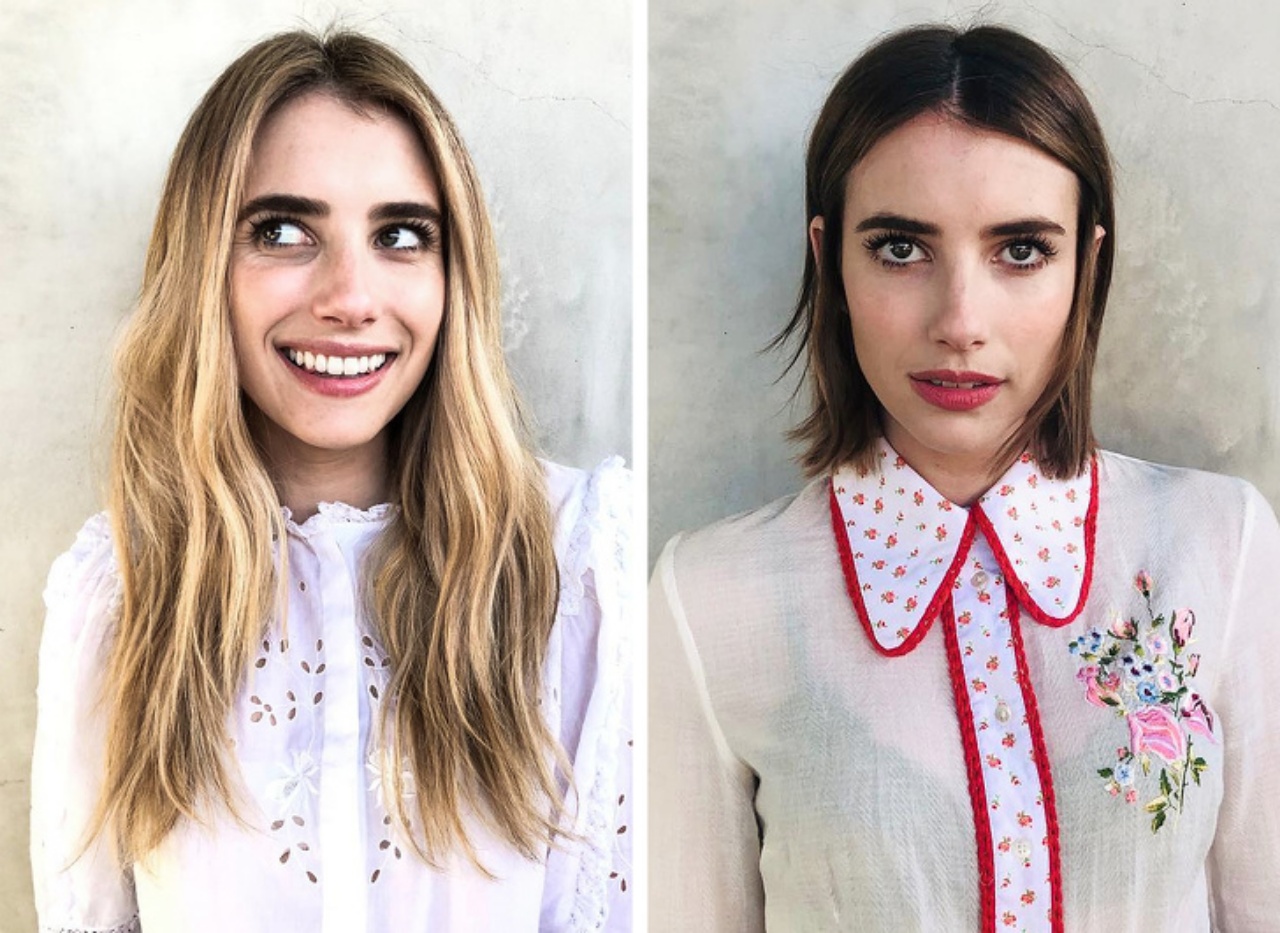 Her new look has definitely brought some maturity to her personality. 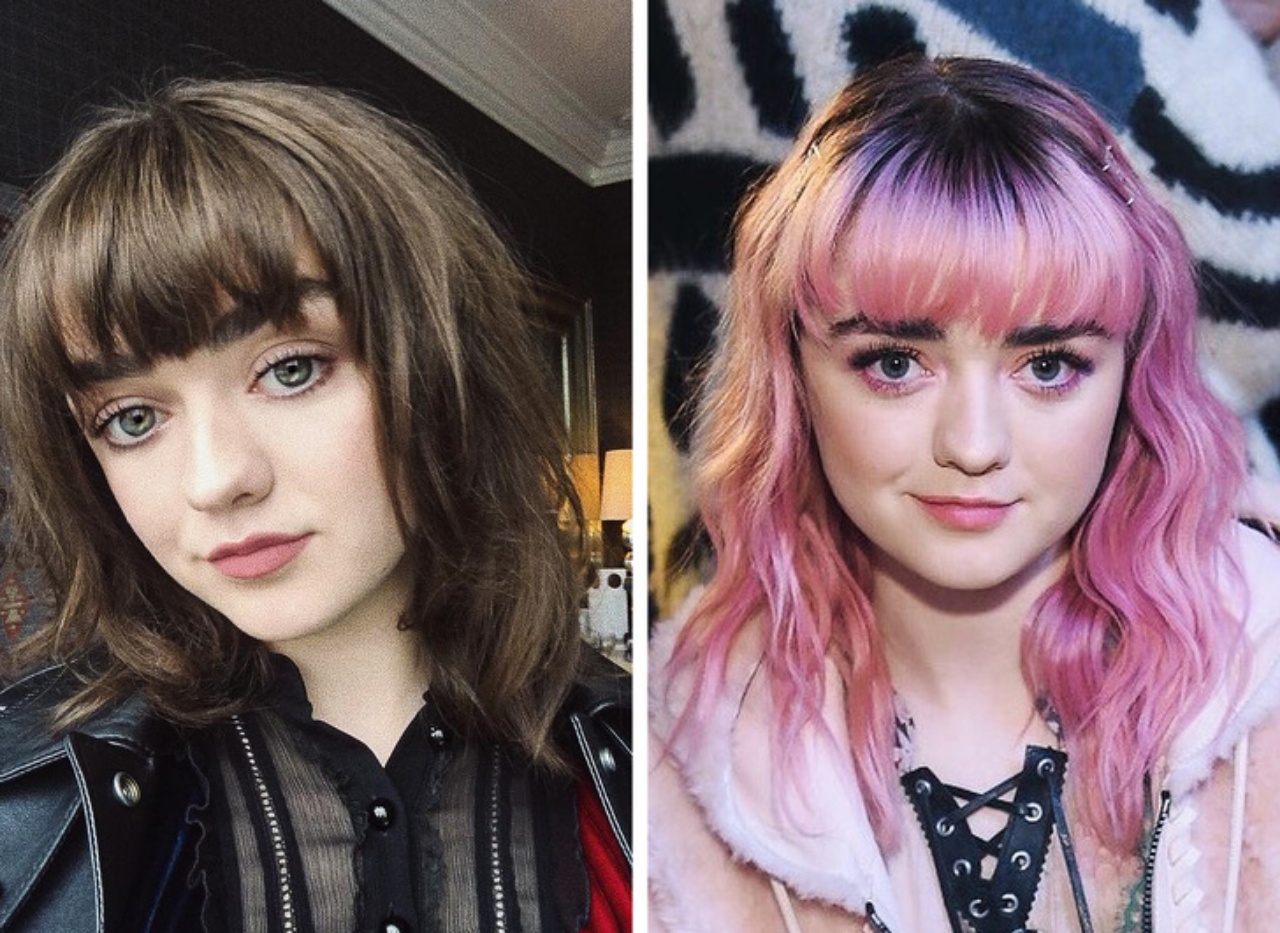 That transformation has not made a huge difference in her look. 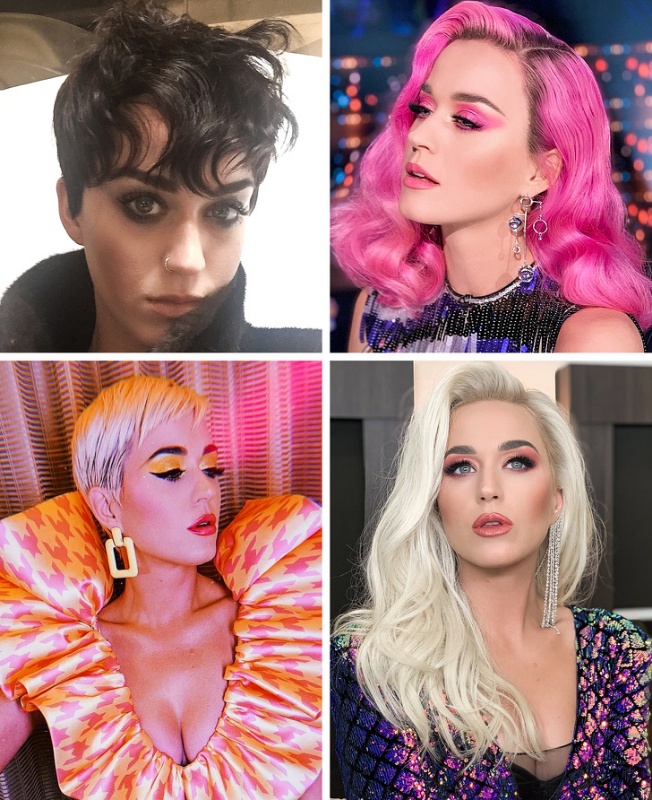 We have seen her amazing transformations over the years and we cannot decide which one suited her the best but she rocked in all the looks. 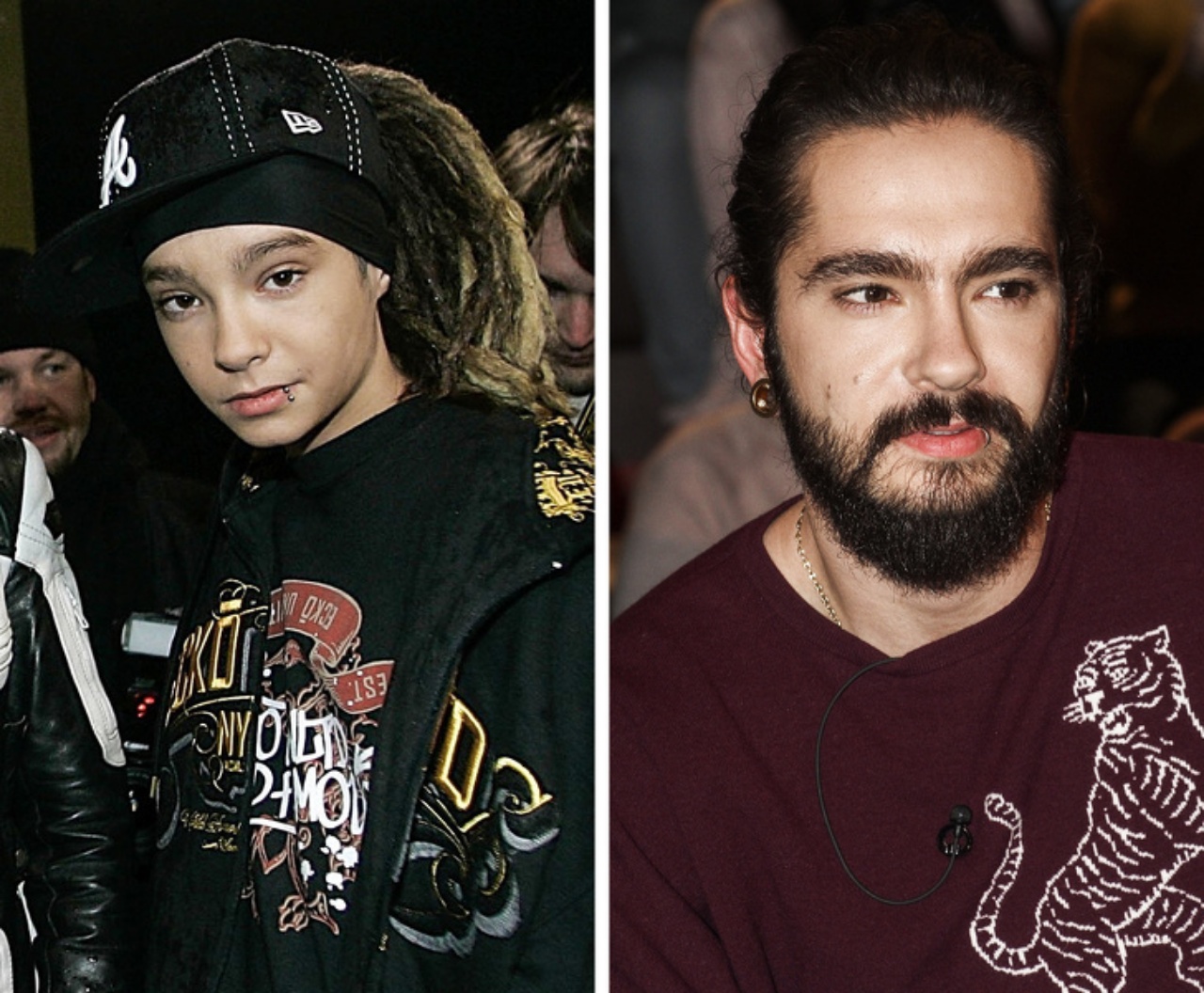 He is surely not a teenager anymore. Long and maintained hairs did not look at all good. 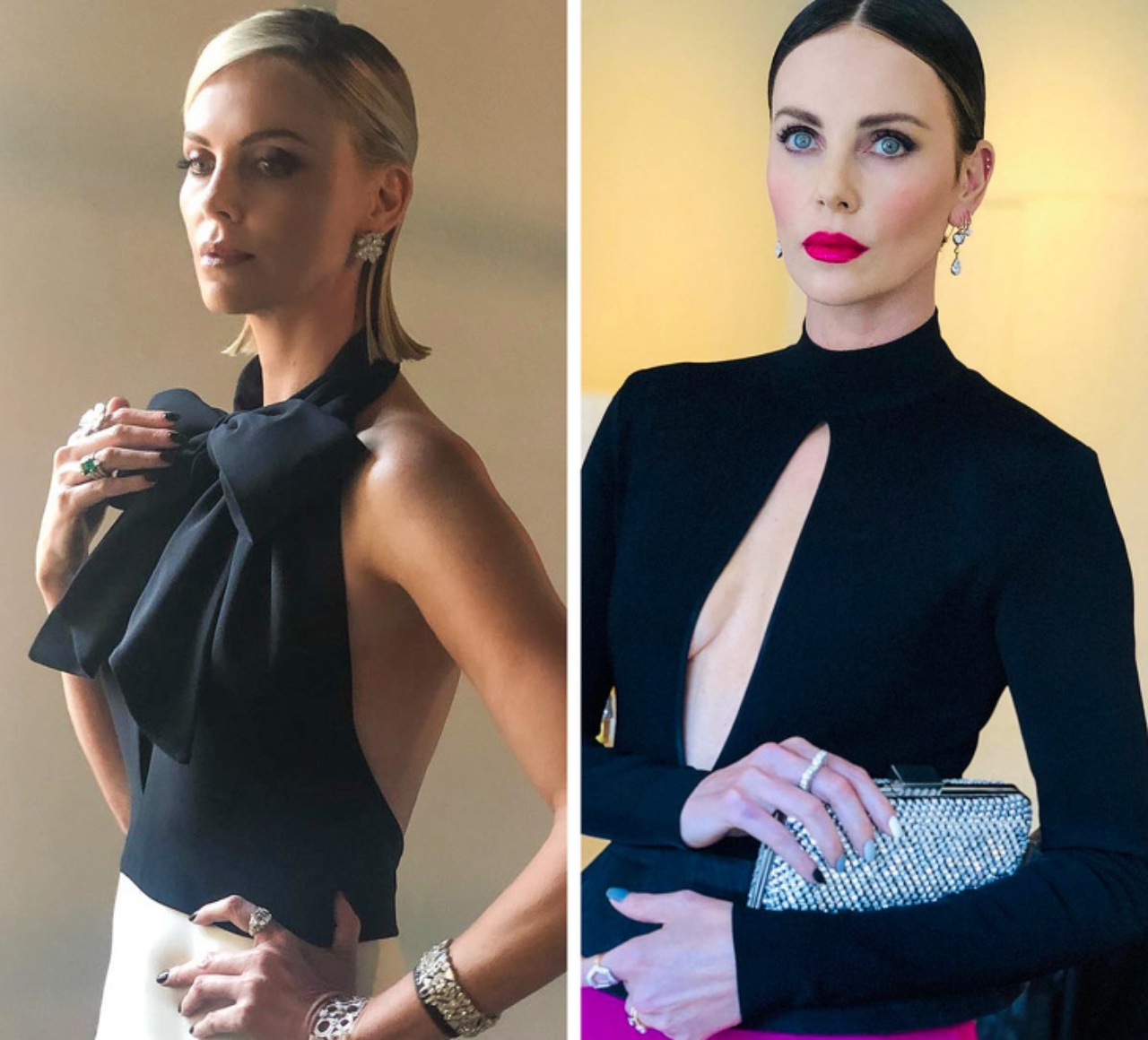 There’s always been a lady with class and even with the transformation, she has not let her class degrade. 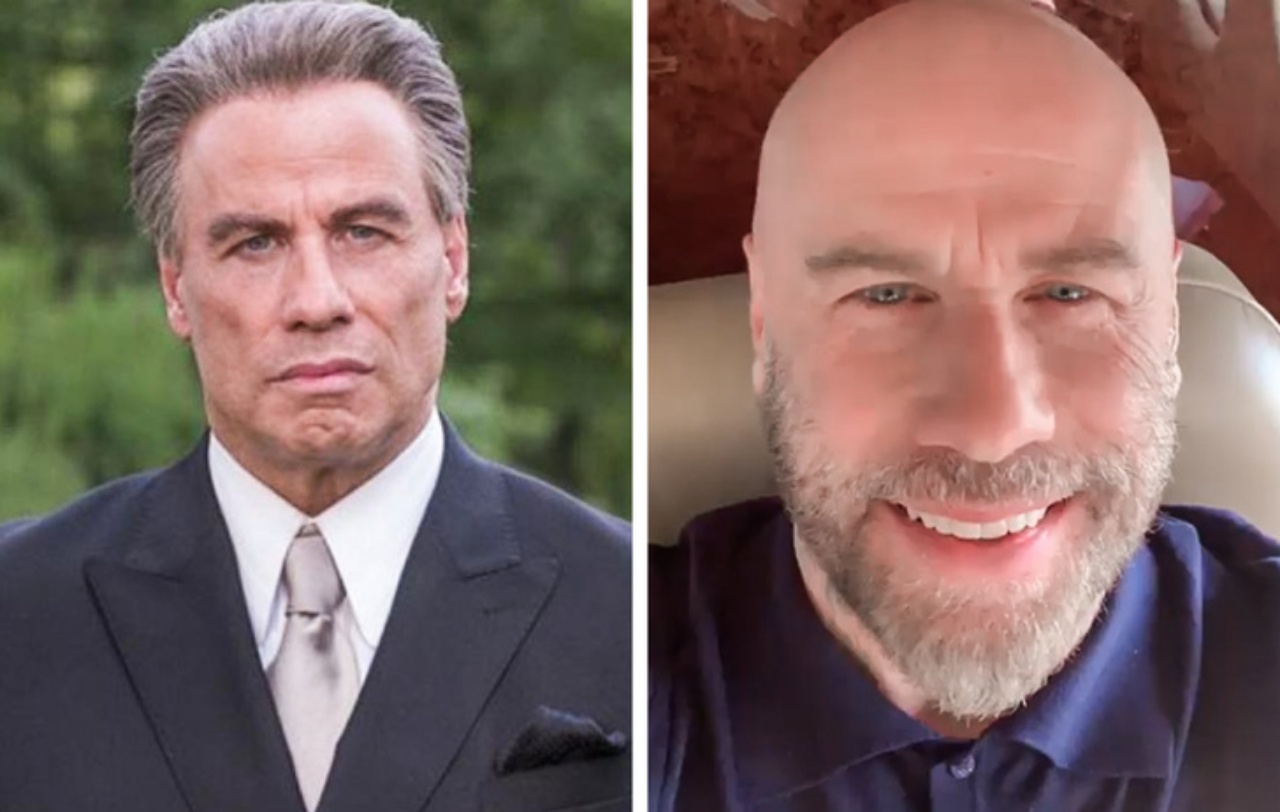 He shaved off his hairs and grew a beard to obtain a new look and you have to agree he never looked so handsome and happy before.

This Kid Bodybuilder, Who Is Also Called ‘Little Hercules’ Is Now...