Sarcasm.co
Home Celebrity You Probably Didn’t Know Anything About These Celebrities And Their Hidden Talent.

We look up to our favourite celebrities because they’re already idols to us. But not most of us really know what other hidden talents each of them possesses. Did you know what NPH”s hidden talent is? Read on to find out.

The legendary singer and songwriter used to crack Soviet codes for the American intelligence. He was the frosty one to discover that Joseph Stalin had died.

When we say Clint Eastwood, you will always imagine the fastest gun in the west wearing a shawl and cowboy boots. But you could never have imagined that tough guy Eastwood has also written love songs! He even wrote a hit love song for Diana Krall.

3. Mr. T Used To Be A Body Guard. He Even Worked For Many Other Famous Celebrities.

Before he became the star of the hit TV show The A-Team, Mr T used to work security 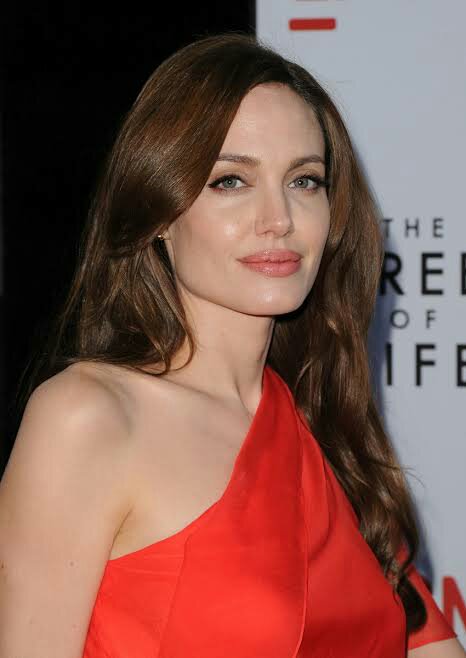 Celebrities don’t always use stuntmen to shoot action scenes. Angelina honed her projectile throwing skills on the sets of Tomb Raided. She even showed off her skills on talk shows and to top it all up, she turned to knife throwing when angry which terrified Bradd Pitt.

5. Conan O’Brian And His Hidden Talent Of Tap Dancing. 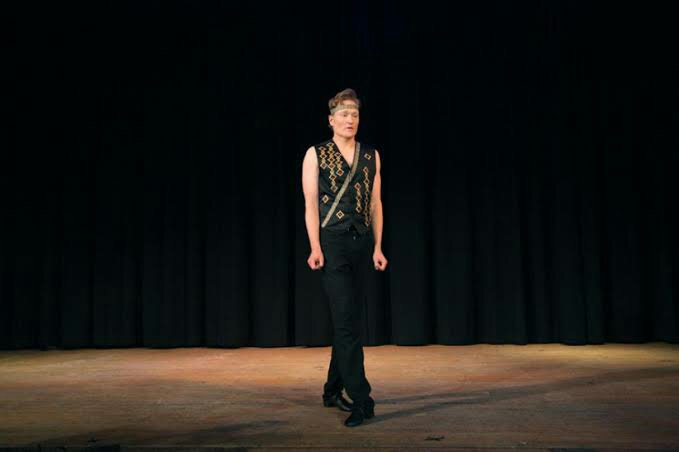 As a kid, Conan wanted to become a tap dancer. He learned tap dancing as a child and never gave it up. Today, he runs one of the most successful talk shows and interviews many celebrities.

6. Amanda Seyfried And Her Hidden Talent Of Knitting. 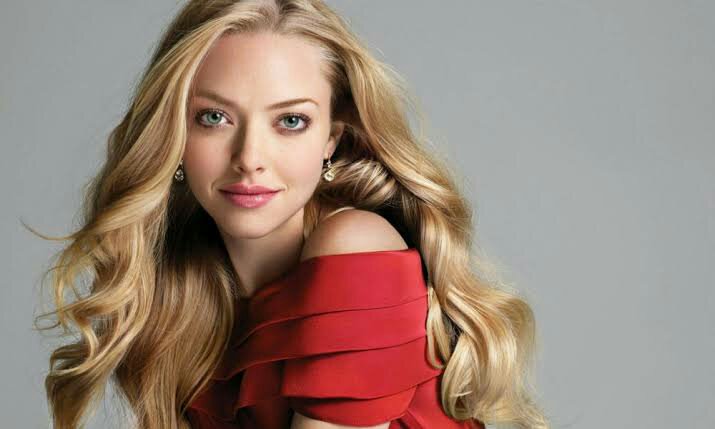 The glamorous Hollywood star Amanda Seyfried is actually a fan of super comfortable clothes. She shows off her knitting and crochet skills on The Ellen DeGeneres Show. 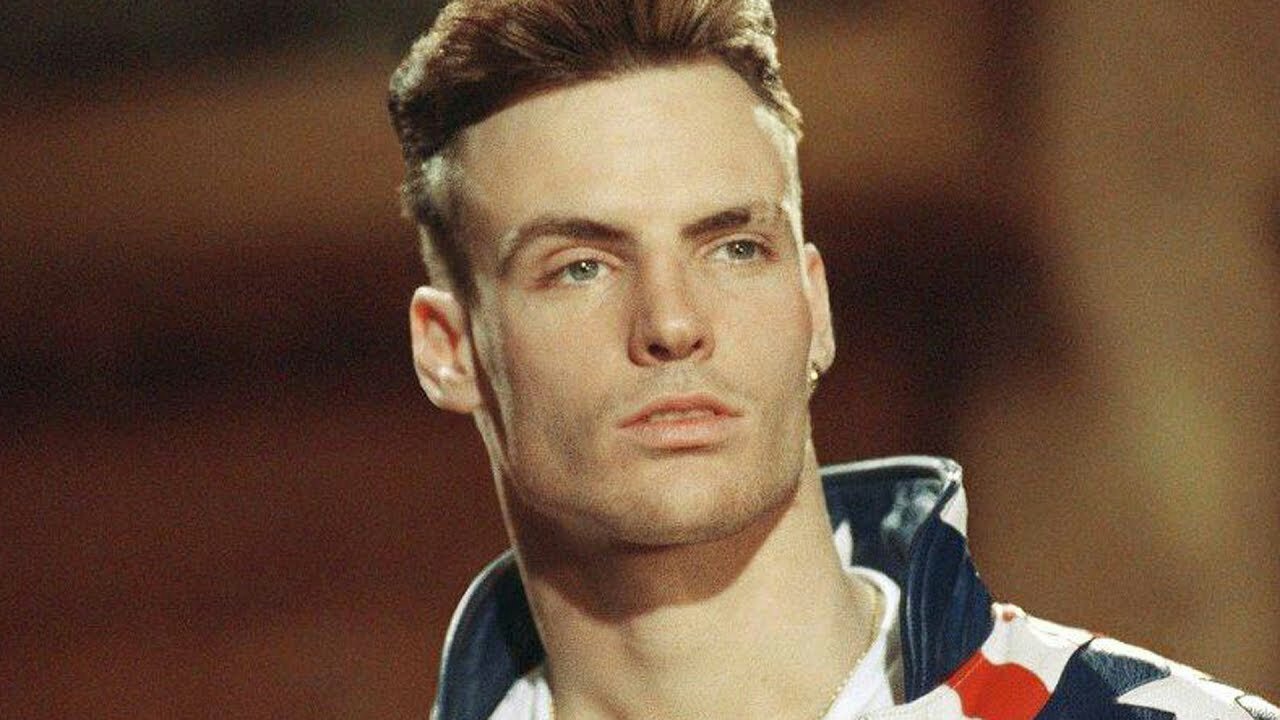 Vanilla might have never thought that he would become a rapper because he was too busy trying to capture gold in the world of extreme sports. He won three Grand National Championships in dirt biking and was ranked the 6th best jet skier of the world. 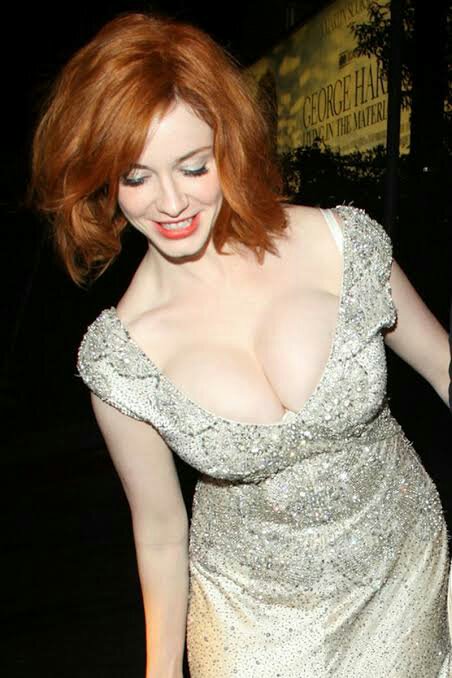 Among all the celebrities who can play an instrument, Christina Hendricks is perhaps the only one who plays the accordion. She is best known for her portrayal of Jan Harris on Mad Men.

9. Colin Farrel And His Hidden Talent Of Country Line Dancing. 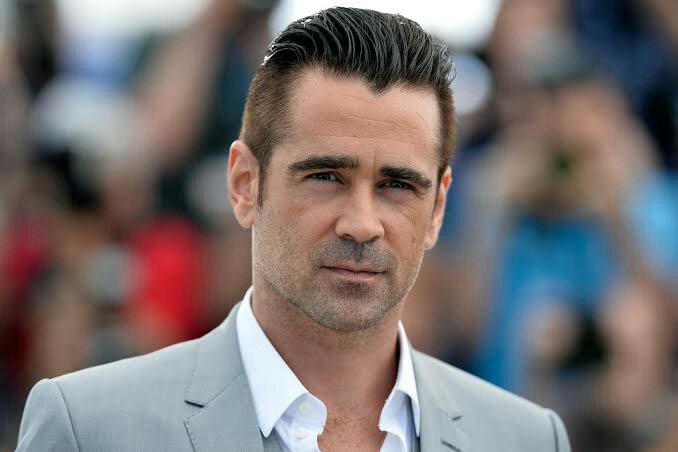 Colin was actually an instructor of his country’s famous line dance before he became one of the most sought-after celebrities of Hollywood. 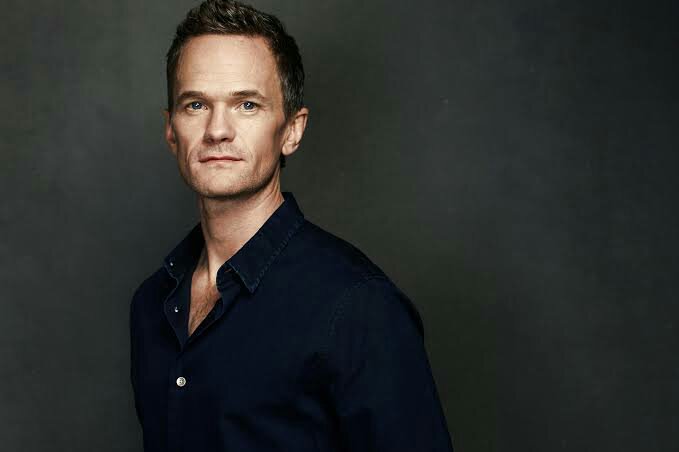 Neil and his famous character Barney have one thing one common. Magic tricks. Neil is so into the magic that he is the President of the Board of Directors of Hollywood’s Magic Castle. 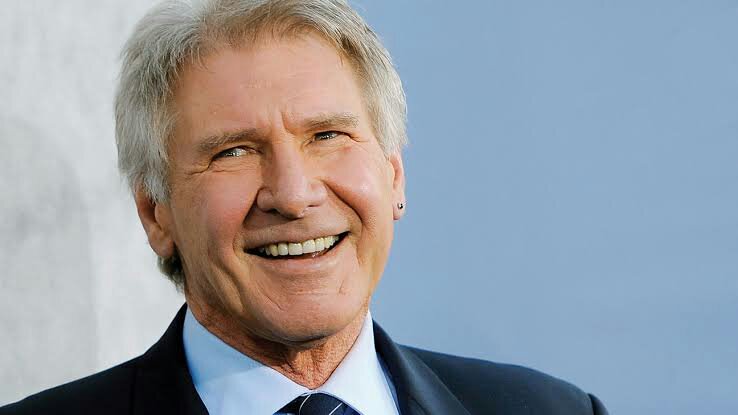 Yes, our Han Solo used to take flying lessons in the 1980s and has trained in many kinds of aircrafts. Currently, he’s a certified rescue pilot and has taken part in many successful rescue missions. 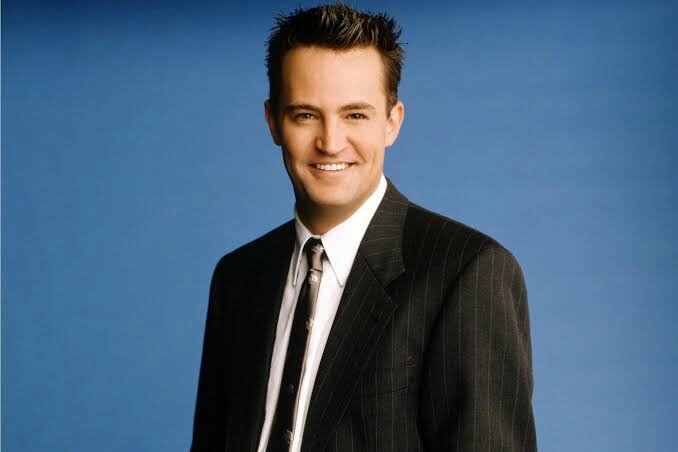 Known to the internet community ad the face of sarcasm. Perry is always associated with his character Chandler Bing. But his fans might not have known that Perry has a hidden talent for tennis and he’s a top junior tennis player.

Fans Are Not Happy As People Are Body Shaming Jason Momoa’s...