This shows how desperate some people can be. They will take anything they get on Tinder. They won’t even use their logic to figure out that the picture looks a little odd. Jake Askew, 20 decided to have a little fun and used to the Snapchat Gender Swap Filter to change his photo into a girl’s. 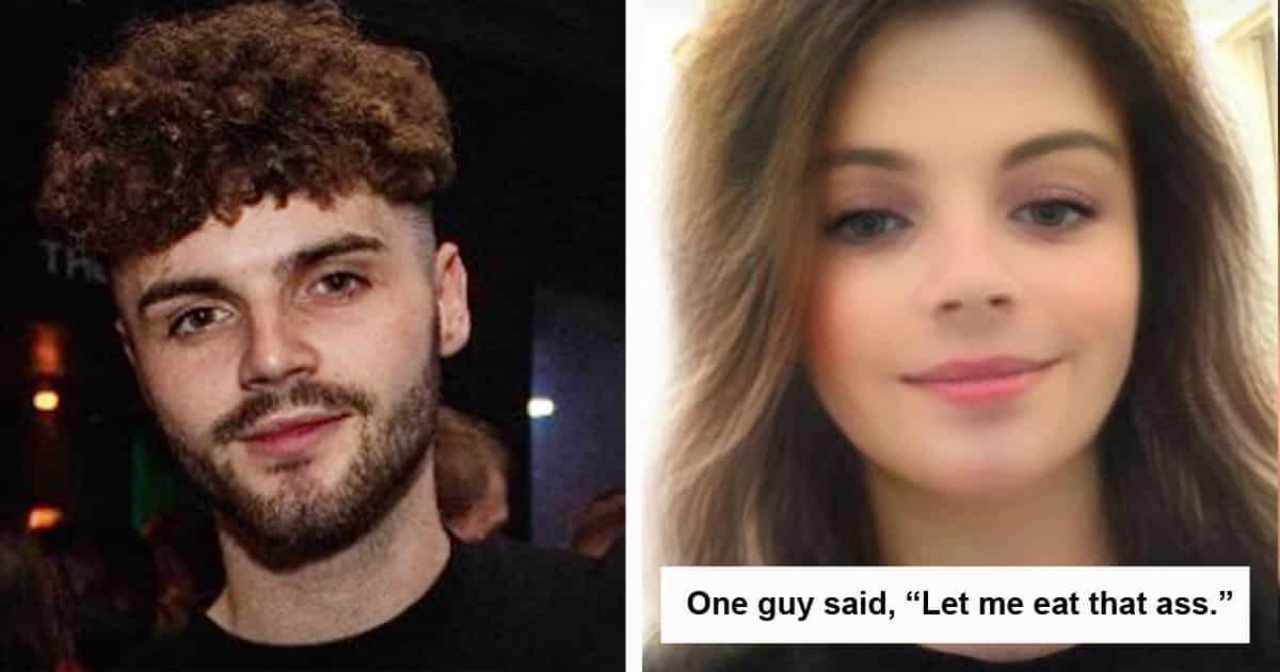 He was impressed by the result. With that, he got an idea for a prank. He created a profile on Tinder with that picture. What happened next is unbelievable. 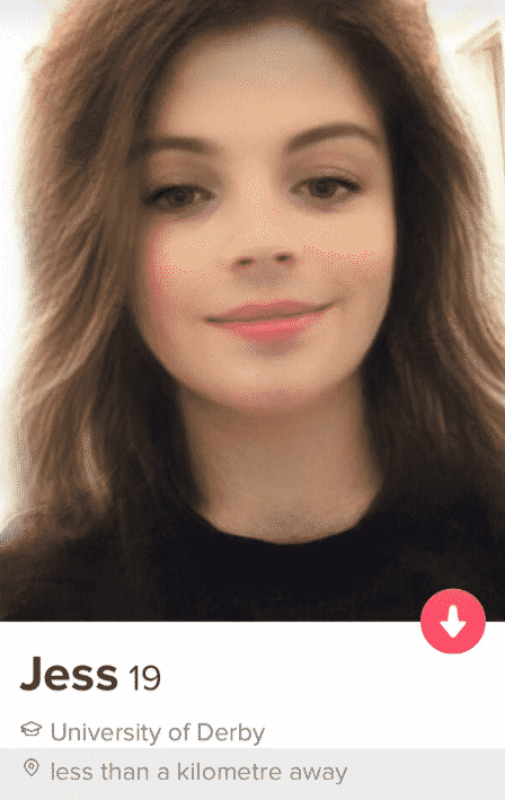 His inbox flooded with messages from single guys and the cheesy pickup lines they used made him laugh so hard. 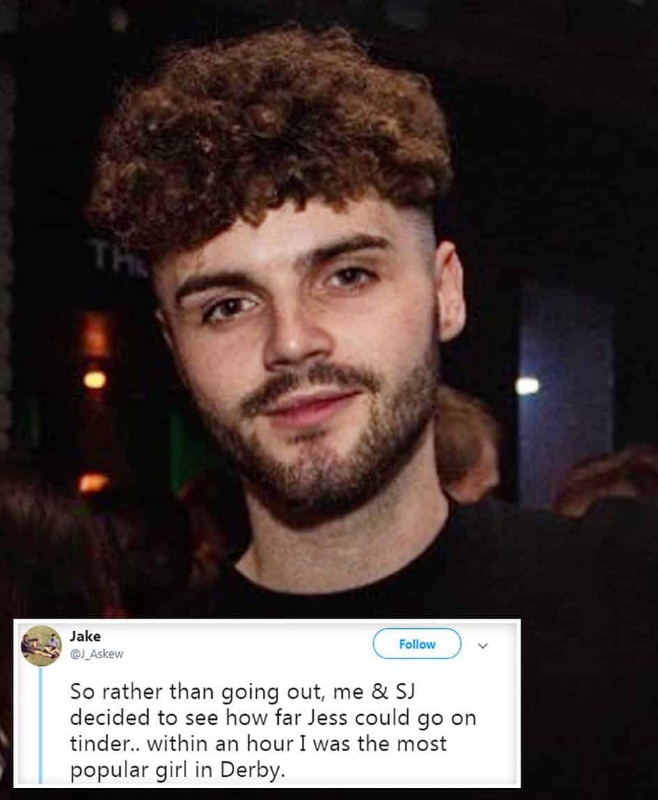 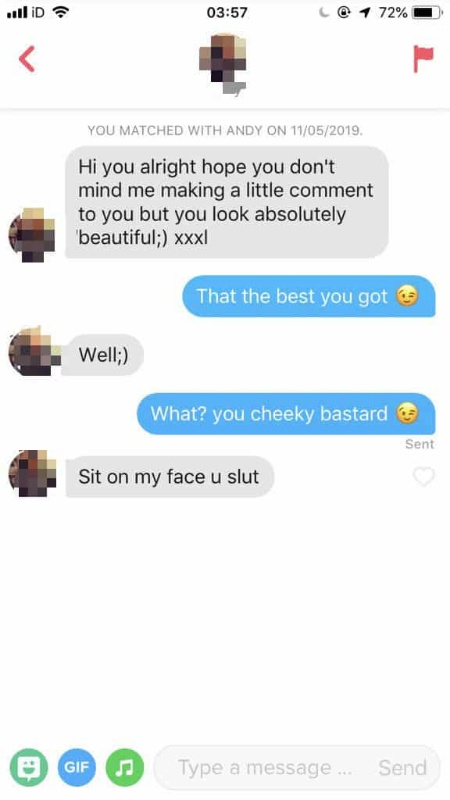 He has shared the screenshot of messages on Twitter and people went crazy. 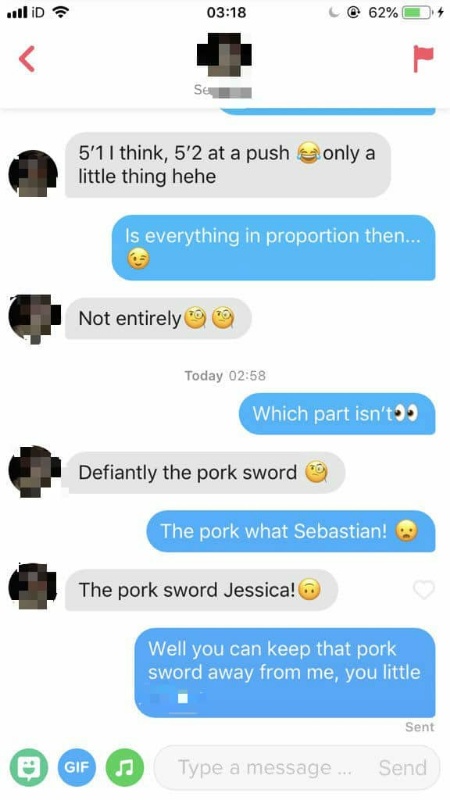 Jake is from Norwich and when asked how it all started he reported that they were just playing with Snapchat filters. He turned himself into a woman. 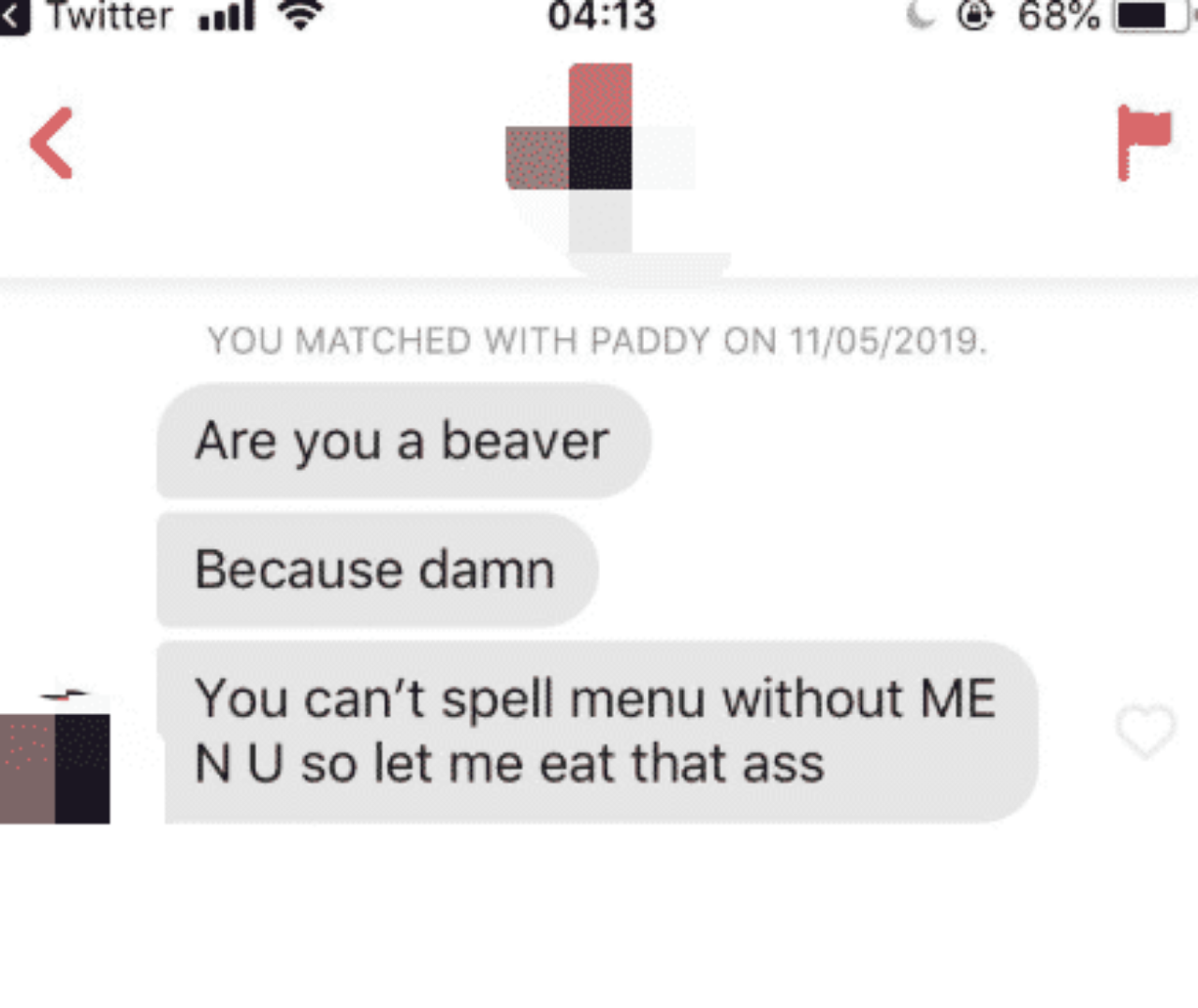 He admitted that when he looked at the picture he did not find it convincing. It was looking like bad editing. 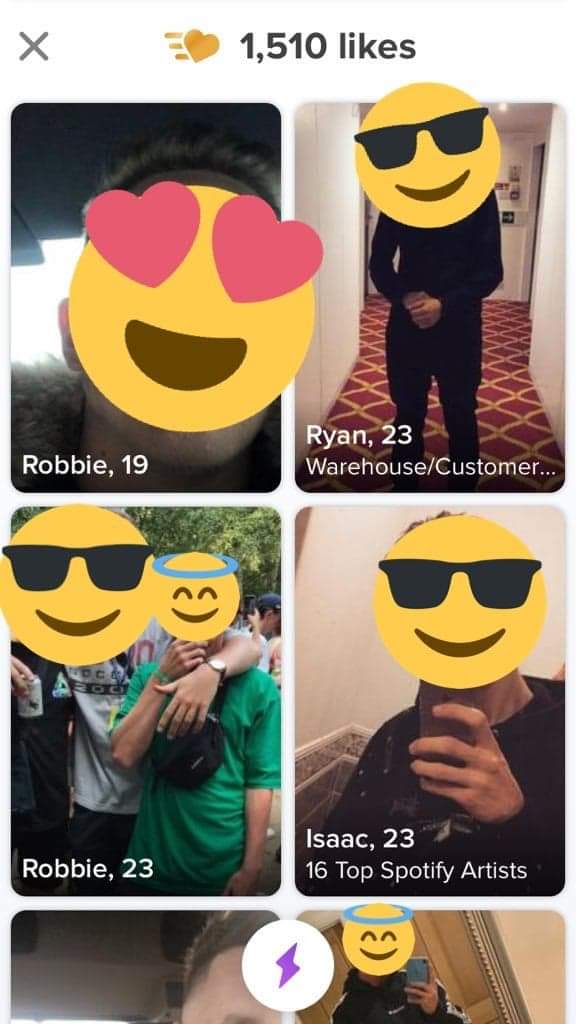 Then he decided to create an account on Tinder and see how many matches he can get. 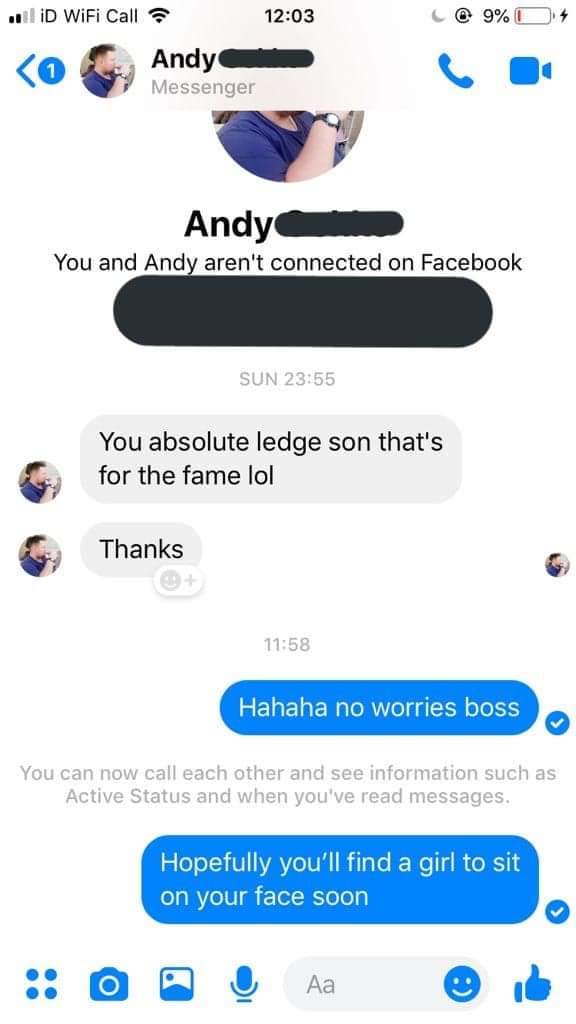 To his amazement within an hour, Jess was the most popular girl at Derby. He has shared screenshots from chats and inbox which got around 13k likes. 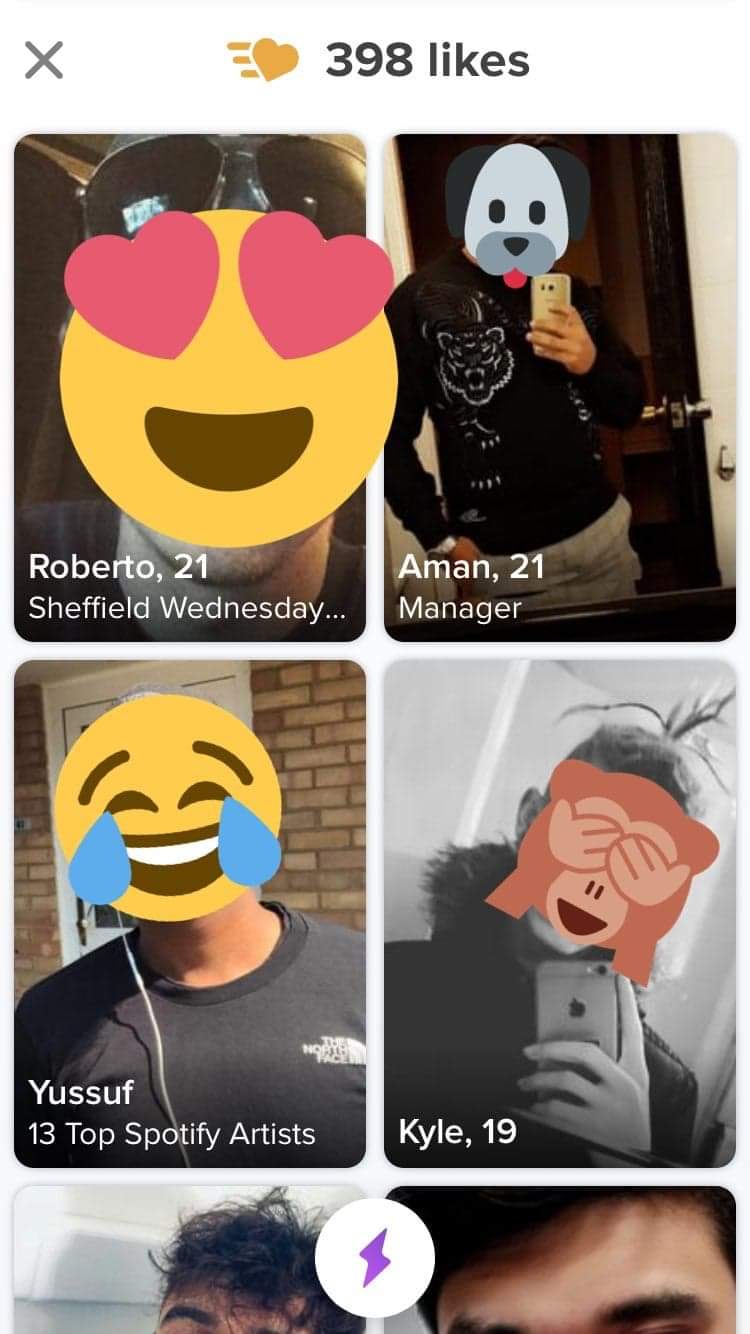 After that, a guy decided to prank his girlfriend. A guy named Ryan Hill used the filter on a picture which he took pretending to be sleeping on the sofa and send it to his girlfriend Melissa. 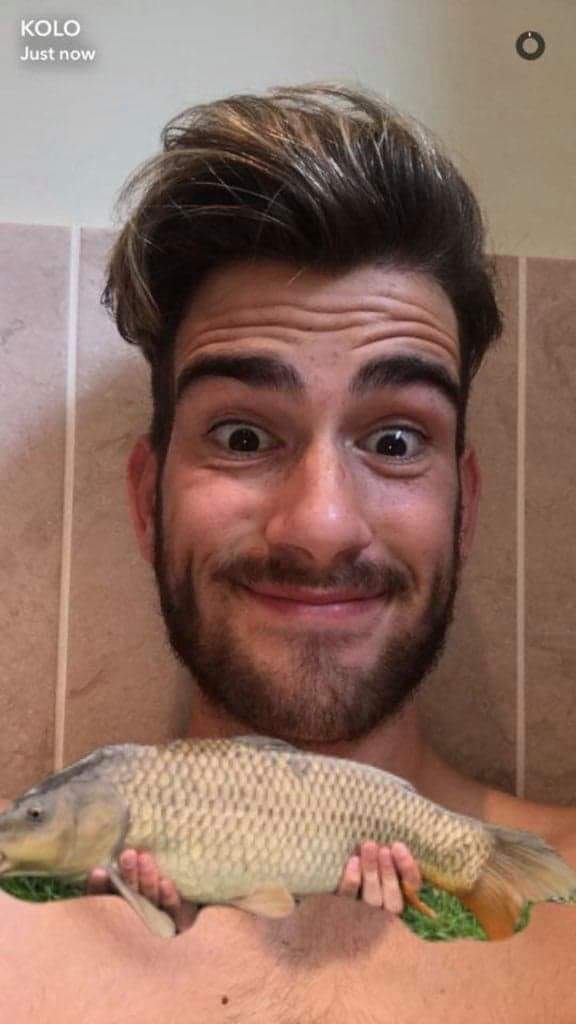 He sent the picture with the text, “I have your bf’s clothes on.” She got furious. Her boyfriend tried to explain to her that it was a joke but she insisted to know who the woman was.

17 Heartbreaking Confessions From People Who Were Formerly Homeless!

These Funny Epitaphs Prove That Some People’s Wit And Humor Will...