Sarcasm.co
Home MORE Photos That Prove How Time Can Really Change A Lot

The world is a big place nowadays without much distance nowadays. This has happened over very long generations and periods of time. Things, people, and literally everything changes as the world progresses into the future. And there’s no way we can stop time, it goes on forever even when things don’t. History has been long and really different from what we see now, nearly everything has changed from what it was back then and to an unrecognizable point.

Below are some photos that prove how time can really change a lot:

Wildfires can change everything. 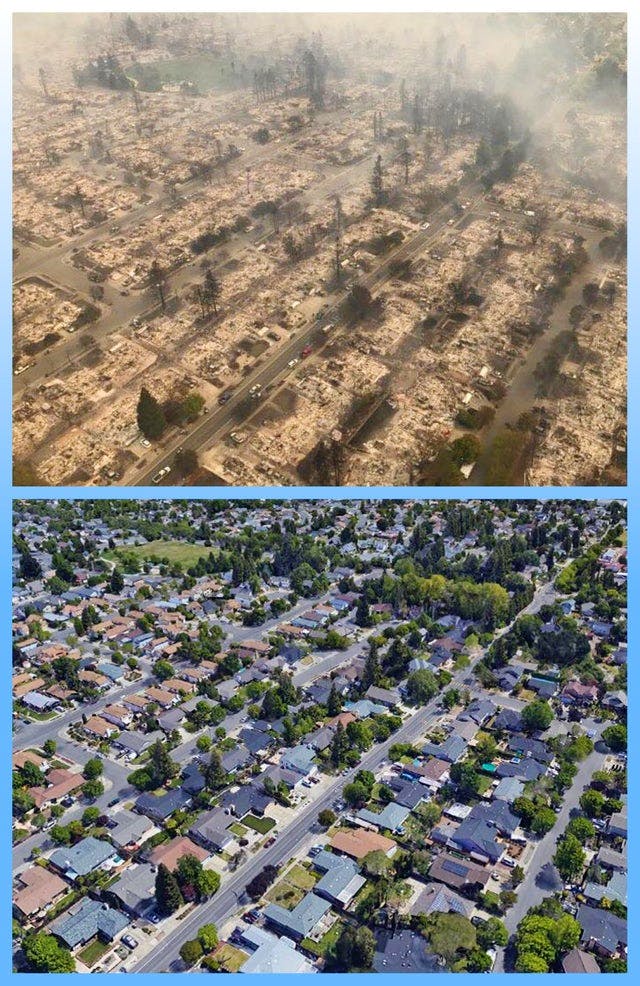 The look of a town before wildfire is so peaceful and after the wildfire, it’s a no man’s land. 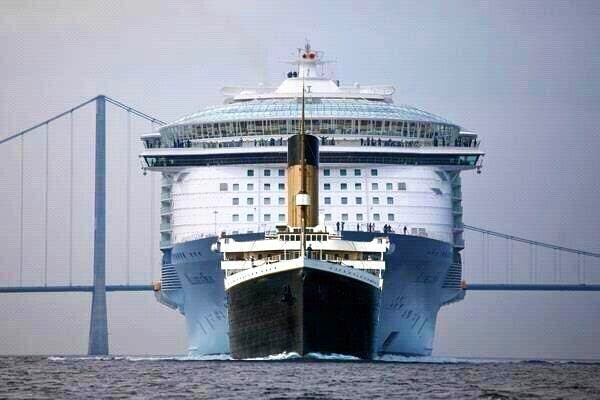 When Titanic was made in 1909, it was the biggest ship to exist. Now, it isn’t even 1/10th size of most modern cruise ships. 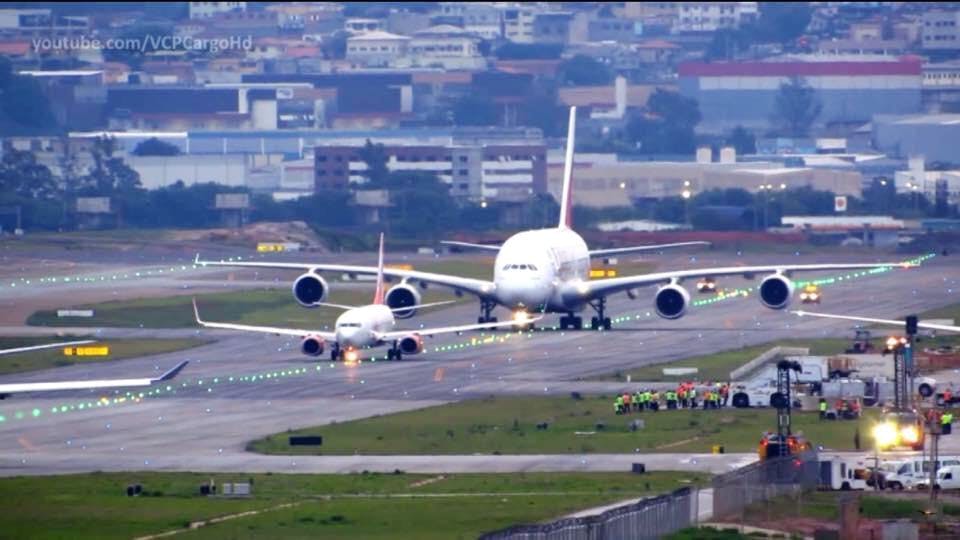 Not just the ships, also the planes. The smaller plane in this photo is a 737 which was a pretty big plane. But, when you see the other A380 plane it’s a dwarf.

From nothing to everything. 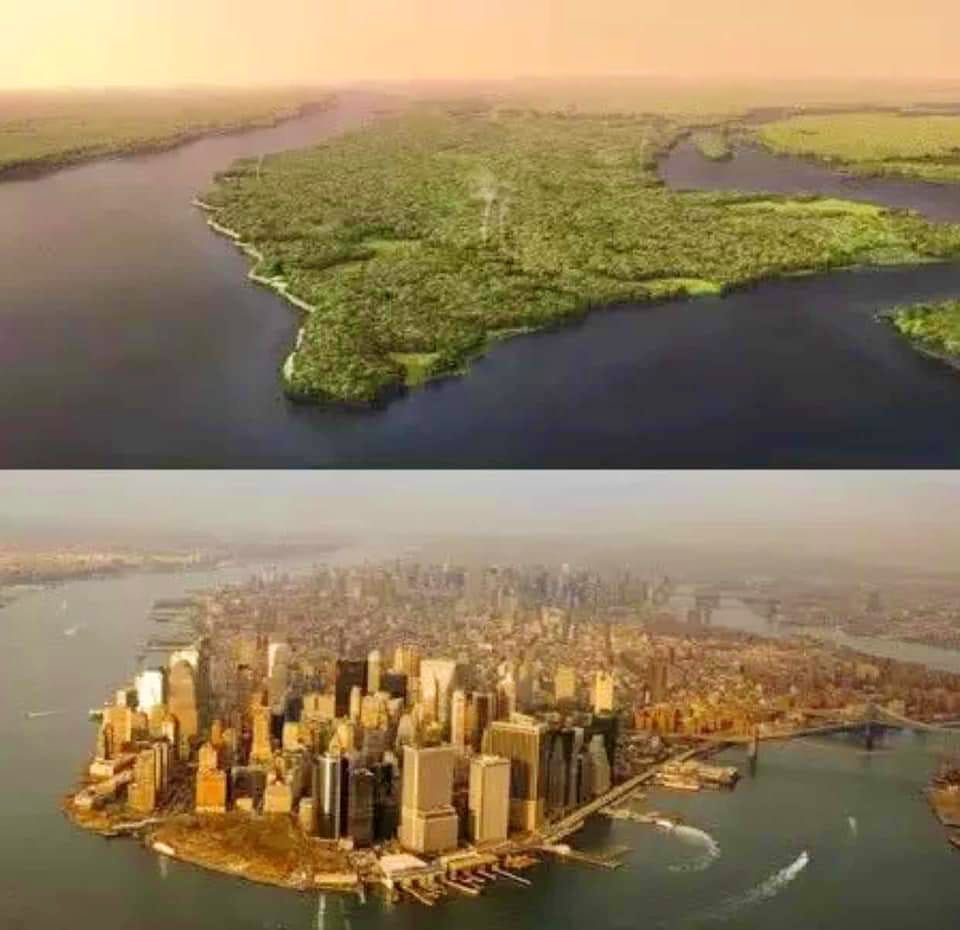 The 400 years ago imagination of the Manhattan island and now it’s just filled with buildings and buildings. 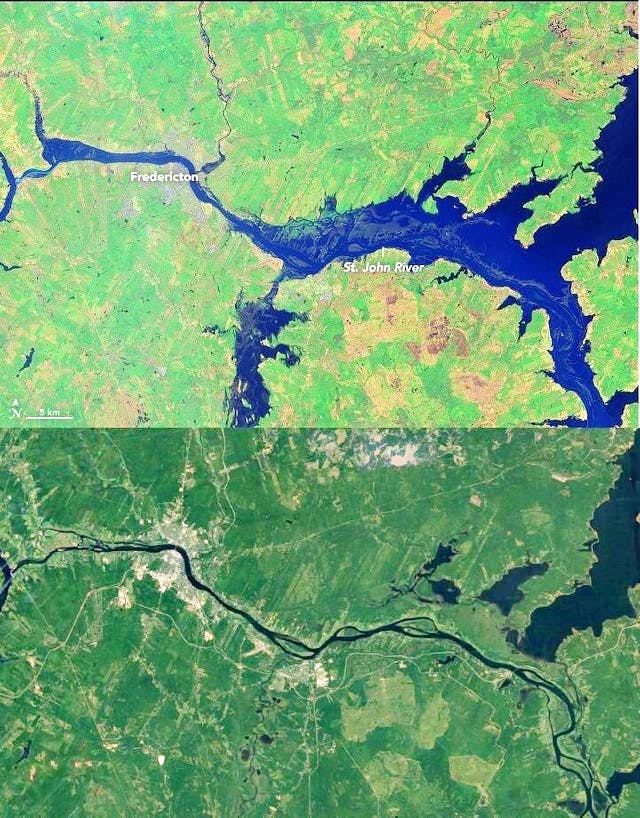 New Brunswick in Canada was flooded which made Saint John River swell way beyond its normal size.

Did they even age? 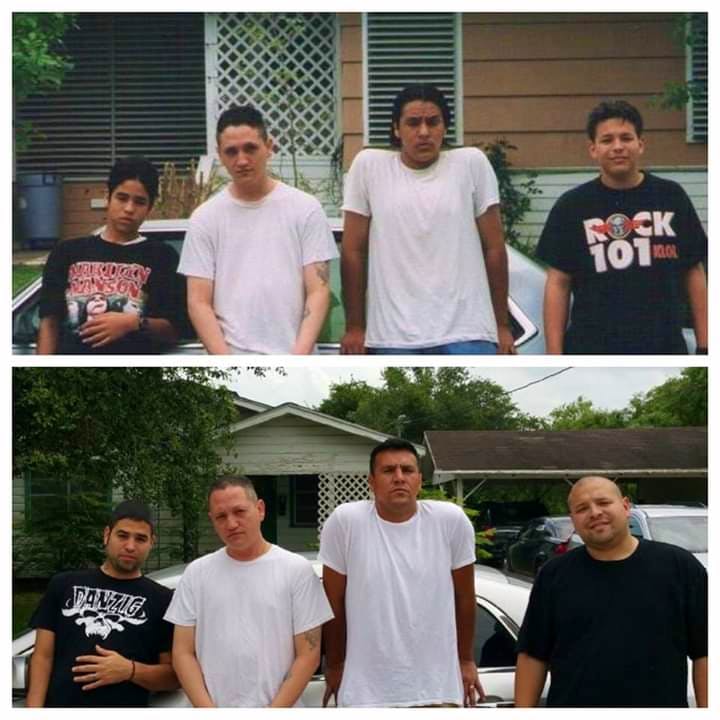 A group of friends at different points of life. This comparison was for around 20 years. 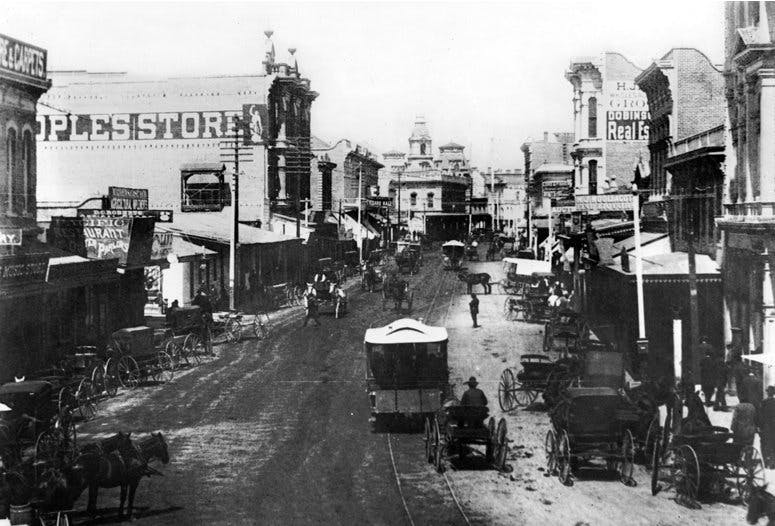 Yes, that’s the luxurious city in old times. This was a picture before 140 years. Things have totally changed for this lazy Tinseltown.

Crowd differences for ceremonies of Obama in 2009 and Trump in 2017. This image is taken from the same vantage point. 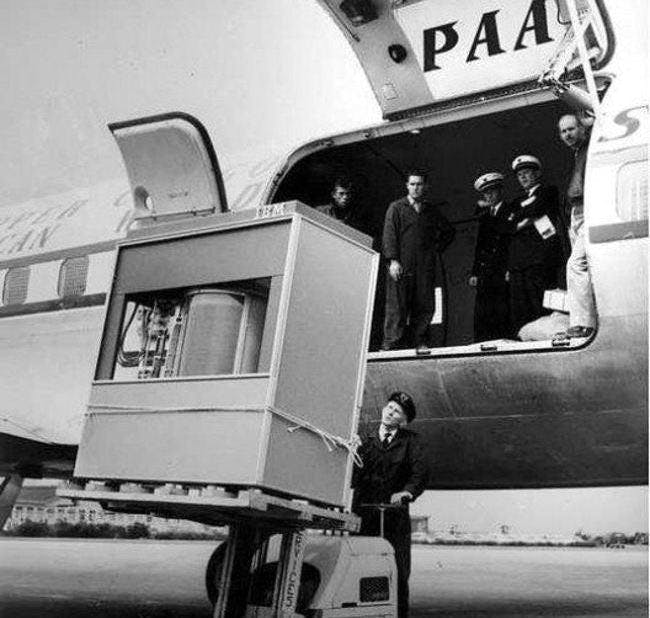 The 1956 version of a 5 MegaByte hard drive required a plane to carry it. Now, we have terabytes of data stored in size smaller than out palms. 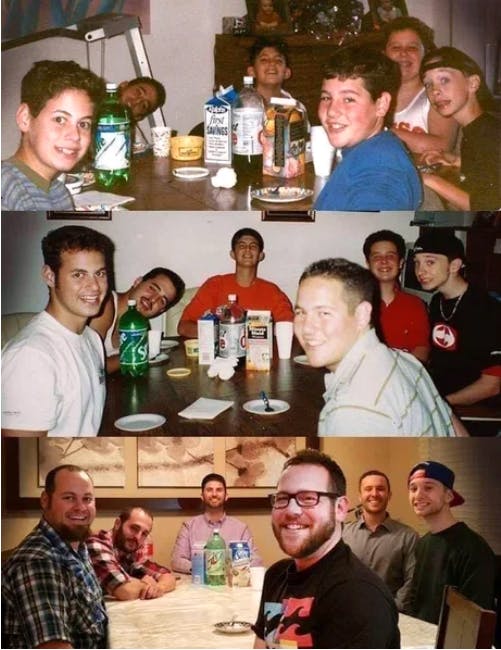 Same friends trying to use the same snacks over all those years. Truly adorable. 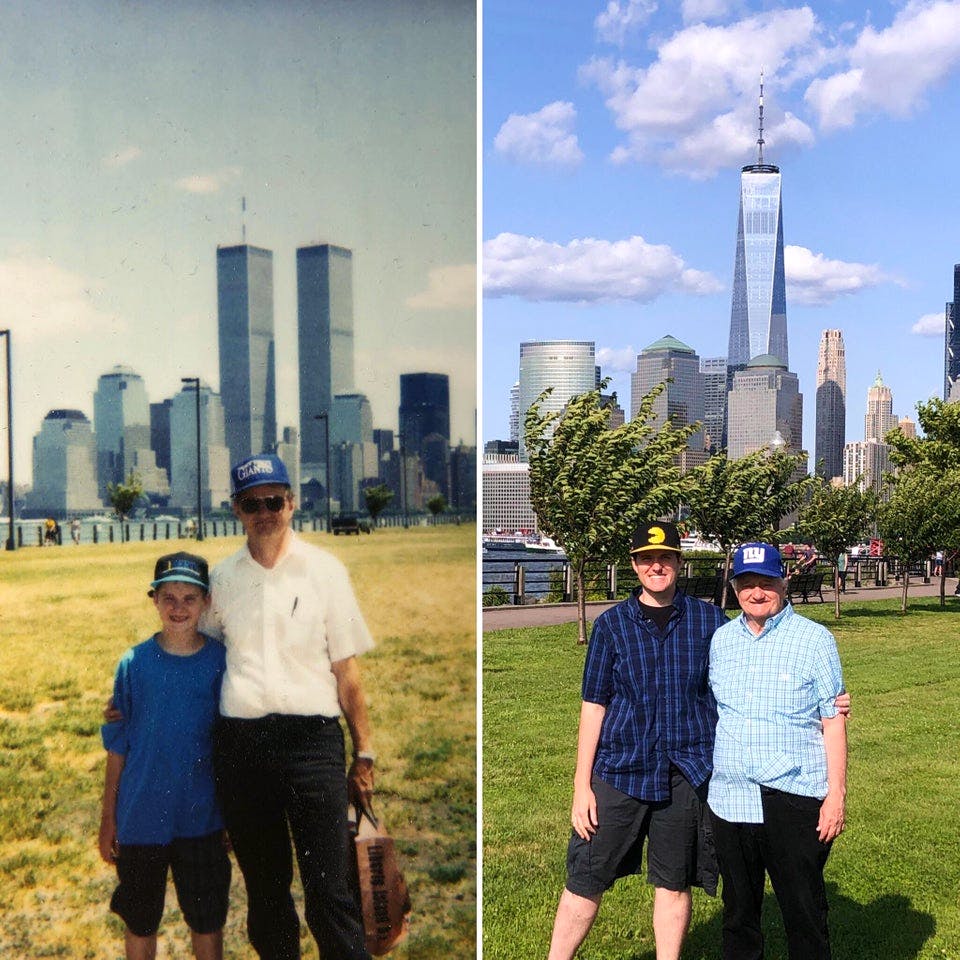 These photos were taken 28 years apart. Not only the changes in people are depicted here. This photo has the World Trade Centre in it before and after the attack, and it has changed drastically. 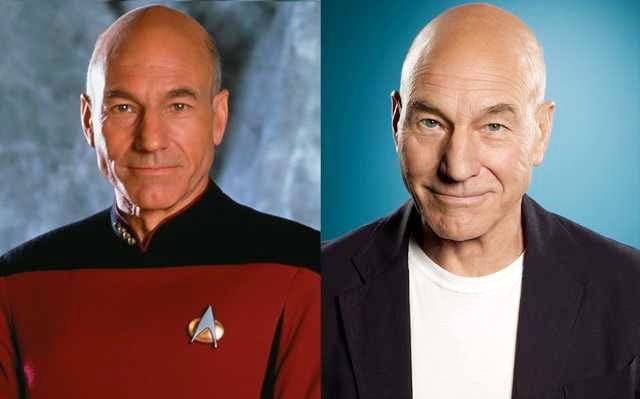 No matter what time it is, some things never change. These photos have 3 decades between them and he looks still the same.

Honeytrapper Woman Hired By A Suspicious Girlfriend Confesses She Lied That...